I was watching my nightly fix of Anthony Bourdain, and on this particular episode, he was visiting French Polynesia. As part of the episode, he went to a nighclub filled with transvestites, but not any transvestites. They are men that are part of the third sex. “According to Francois Bauer, for centuries, traditional families in French Polynesia raised their eldest son as a woman, or Mahu, believing him to have divine qualities, and the best traits of both sexes. In the 1960′s, when the French began nuclear testing in Tahiti, there weren’t enough women to entertain all of the soldiers, so many of the local men became women.”

I found all of this quite fascinating and I remembered that I had written about a similar subject last year produced by photographer Ann Summa. I am rerunning the post here: 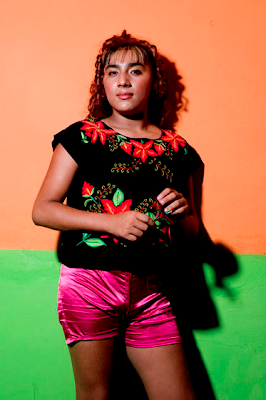 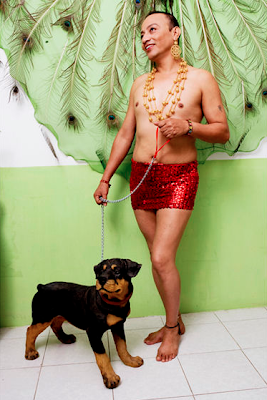 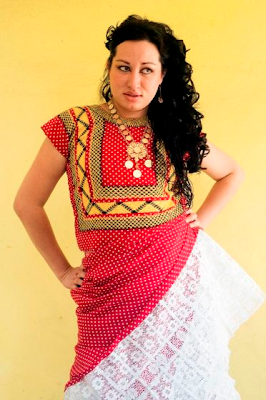 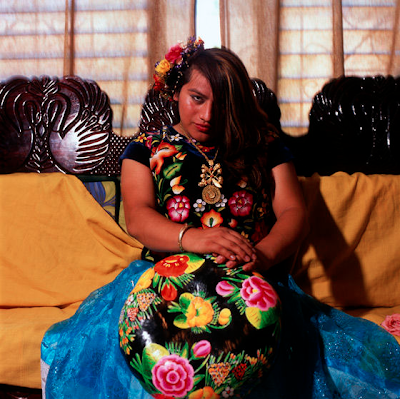 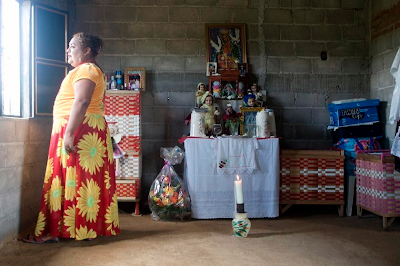 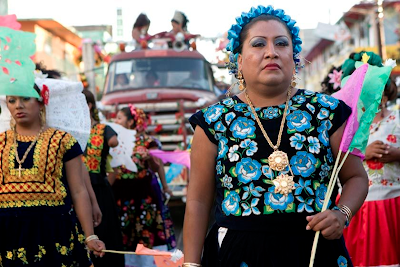 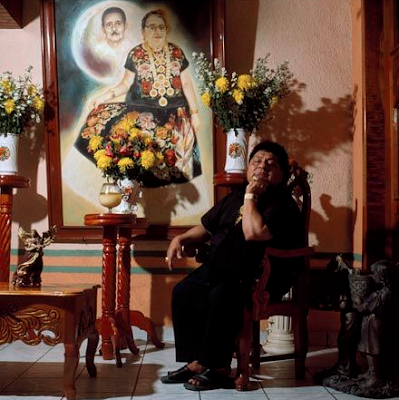 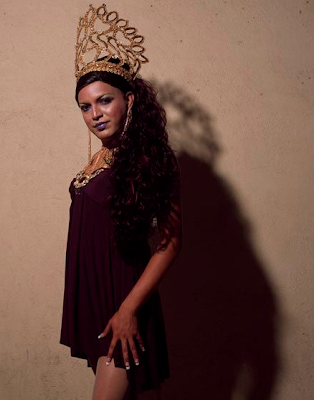 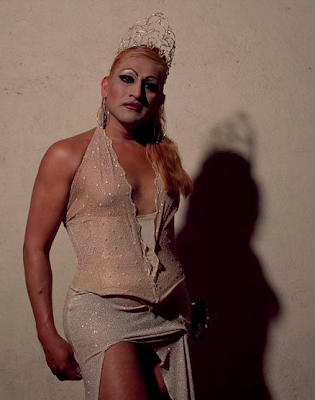 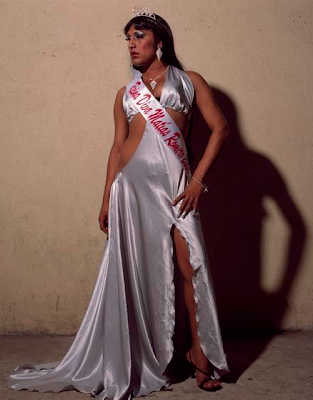 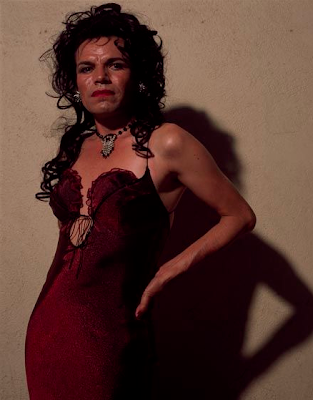 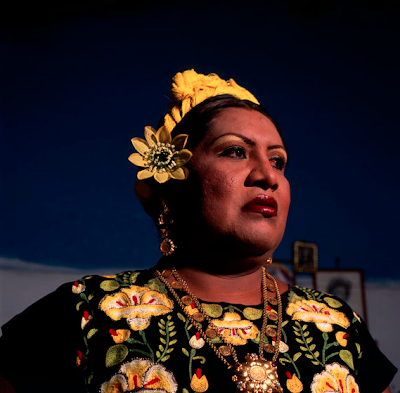 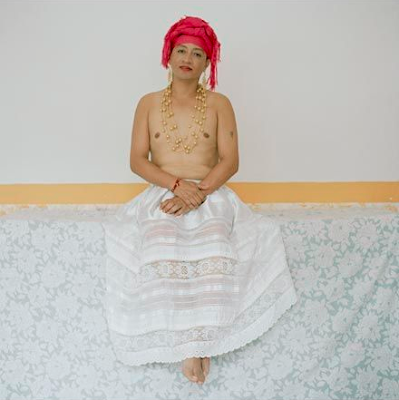