Based in Dublin, Ireland, Kenneth O’Halloran knows how to take a portrait, but he is also a wonderful storyteller, and has been working on a number of long term projects, which include a personal portrayal of his family shot over 5 years. His project Tales from the Promised Land was shortlisted for the Terry O’Neill Award 2010 and a portrait entitled Twins: Puck Fair was shown in The National Portrait Gallery in London, as part of the Taylor Wessing Portrait Prize 2010. He received an honorable mention in Lens Culture International Exposure Awards 2011.

FAIR TRADE: Fairs are more than places of trade in Ireland. Women regard them as occasions worth dressing up for, often with great care, lending a kind of delicacy to the day, a femininity to counterweigh the spit-in-the-hand dealings of the men folk. There is a vibrancy of colour, red hair, freckles and a range of ensembles guaranteed, at the very least, to attract your notice. 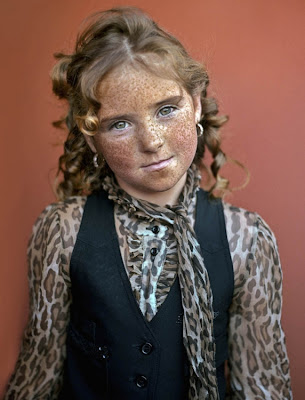 Many of these are travelling people, part of an ancient tribe of Gaelic nomads who have never remained in one spot for very long despite numerous integration attempts by settled society. Though they lead very simple and basic lives they have a reputation for ostentation and pomp in marking certain occasions. 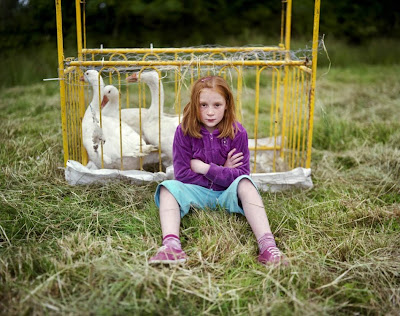 But there’s business to be done. On days like these horses and ponies are their stocks and shares; the towns and squares of Ireland morph into their trading floors. In the aftermath of the Celtic Tiger, seen by many as a vacuous and immoral age, these old meeting grounds are flourishing arenas of openness and transparency. They barter. They laugh. They sing. They row. 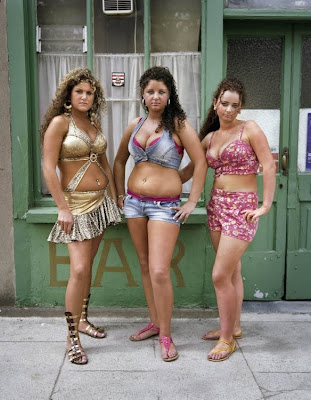 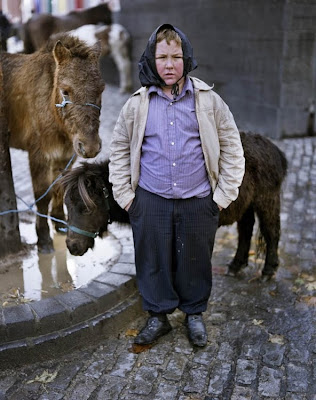 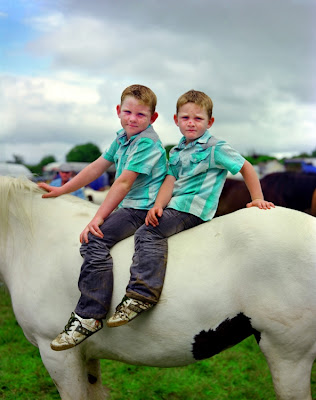 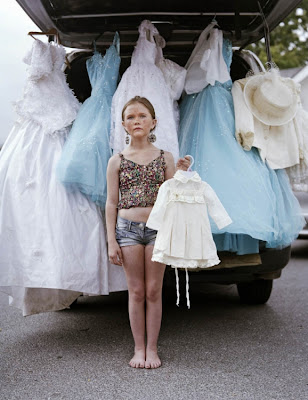 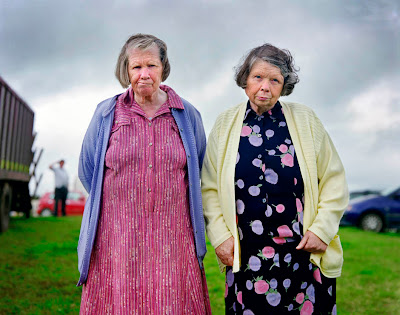 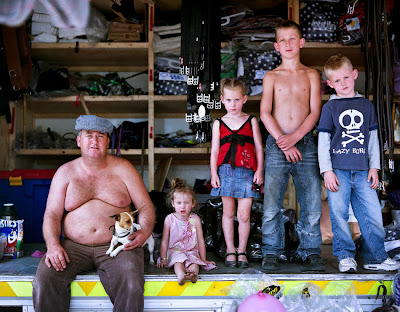 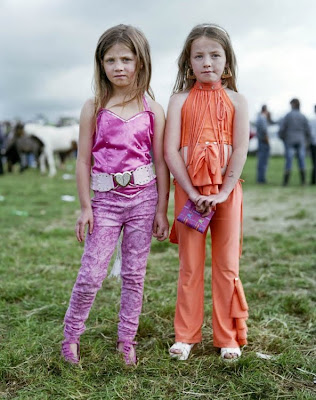 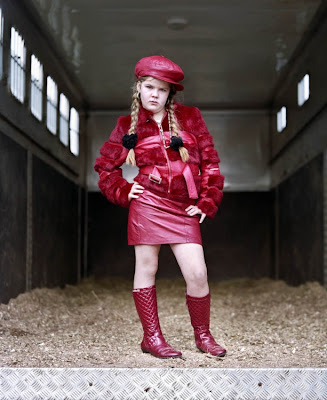