Manifest Destiny at the Analog Salon by Aline SmithsonJanuary 25, 2012 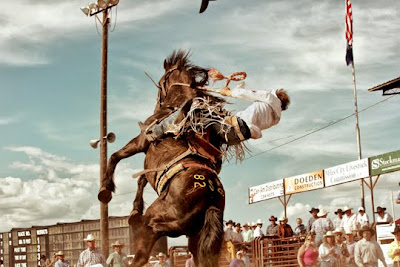 Kathleen Clark was the longtime Photo Director of Los Angeles Magazine and LA Weekly. She co-directed Clark | Oshin Gallery in Los Angeles and is currently working on a variety of projects including consulting, reviewing portfolios for Eyeist.com and the publication of her photography blog, Kathleen Clark Exposed. She also serves as a portfolio reviewer for Review Santa Fe, Review LA, Foto Fest – Houston, Palm Springs Photo Festival, Art Center College of Design, and The Lucie Foundation. She holds an MFA from UC Irvine. In other words, she is a force in the photo world.

Kathleen states: “Photographers by their nature are inquisitive beings, seeking or creating worlds in which to tell or repeat a visual story. The eight artists in this exhibition, Randi Berez, Claudio Cambon, Larry S. Clark, Nicholas Alan Cope, Amanda Friedman, Michael Kelley, Lisa Romerein and Todd Weaver, come from a variety of backgrounds. Some came to the West for reasons not that dissimilar from travelers of the past. Some have lived all their lives in the west and share a deep and abiding connection to this place as much for its open landscape as for its propensity for other forms of discovery, in architecture, in technology.

Our West Coast of the present has been exploited and broadly tamed by the generations that followed the original intrepid explorers and native peoples before them. The romance of the West still lingers, however, fascinating us with its wildness, its opportunity, it’s modernism, light, water, open mindedness, creative ingenuity as well as with its withering assets.” 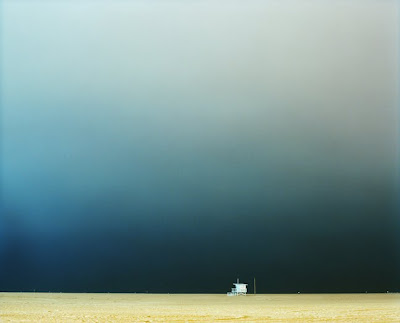 “We came on foot, on horseback, by train, by ship and eventually by car and airplane. We came west for a multitude of reasons: for adventure, for economic opportunity, to escape the crowds of the East. Our quest over the last 200 years led to the discovery of a great expansive and rugged geography, of open range and potential farmland, of rich forests, wildlife, bountiful rivers and streams, to otherworldly desert scapes and to the vastness of the Pacific Ocean. While the term Manifest Destiny was used in the 19th century to promote transcontinental expansion and provide justification for the war with Mexico, it brought devastation to America’s native cultures. This exhibition is built more broadly around the concept of Western movement, of the need to discover what there is to find beyond the next hill. 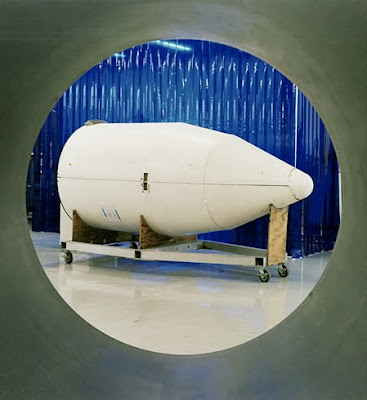 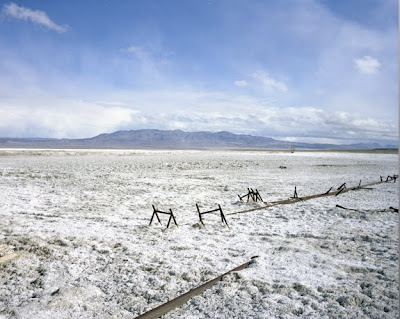 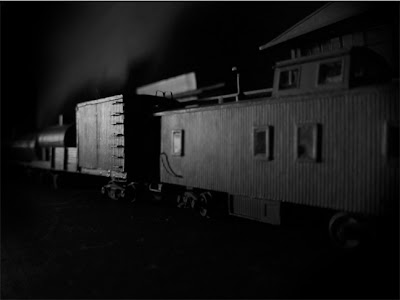 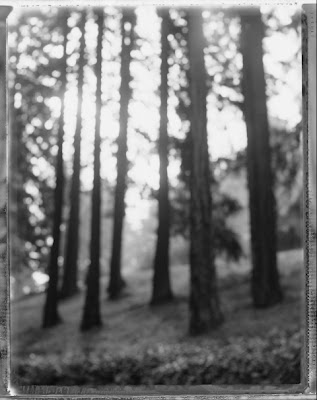 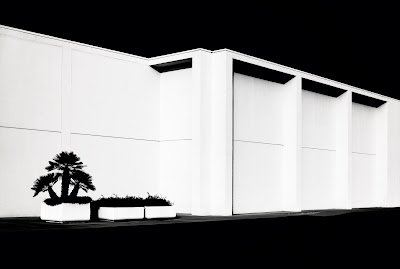 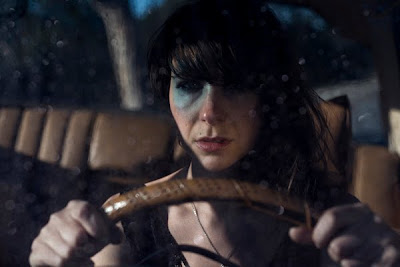