Sometimes husbands get it right. Some months ago, I was poking around my favorite store/gallery in Santa Monica, Obsolete, and discovered the photographs and constructions of Paolo Ventura. I was completely transfixed. Last week, my husband presented me with two of Paolo’s books for my birthday, not aware of my reverence for his work. And to add to that stew of deliciousness, Paolo is opening an exhibition at Obsolete on February 25th, with work from The Funeral of the Anarchist series, which runs through March 24th. Be sure to explore the Obsolete website to see this sets and drawings that accompany the photographs.

Paolo is an Italian-born, Brooklyn-based photographer. His narratives are created by constructing and photographing miniature sets from found objects, bringing his small realities to life. There is a terrific article and interview with Paolo on The F Stop, written by Lloyd Wise. I’m also share a Vimeo about his work from Winter Stories below:

The work featured below is from his The Automaton of Venice series, and it very much reminds me very much of Scorsese’s recent movie, Hugo. The series is adapted from a children’s tale that takes place during the Nazi occupation of Italy. The photographs tell the story of an elderly watchmaker who builds an automaton to keep him company during the evacuation of the Venice ghetto. “I wanted to create a city that was at once familiar and unknown,” Ventura told me, “almost as if you walked through Venice, opened a gate, and discovered something you’d never seen before. This is a Venice I would have liked to have seen, but that no longer exists. Maybe it never really existed at all—except in my fantasy.” Dewi Lewis has published a book of this work under the title, The Automaton.

Images from The Automaton 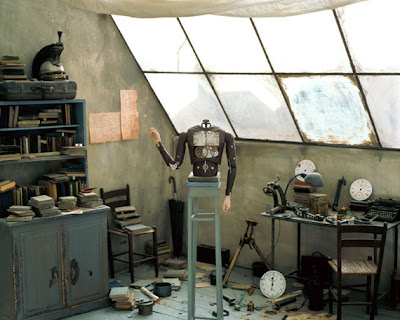 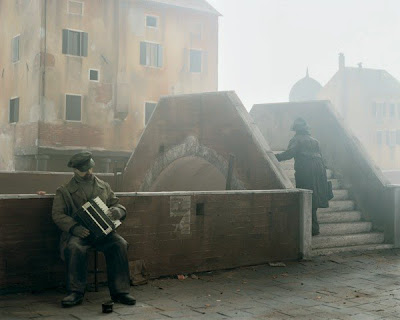 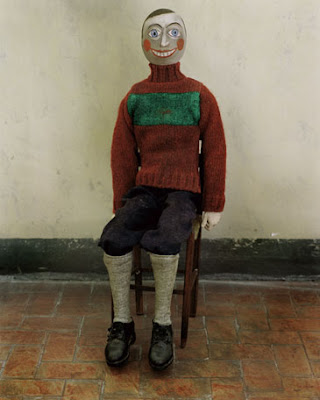 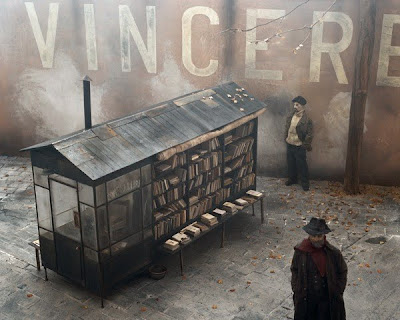 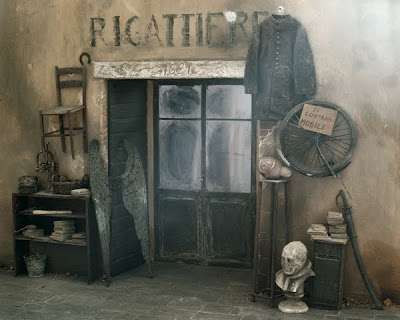 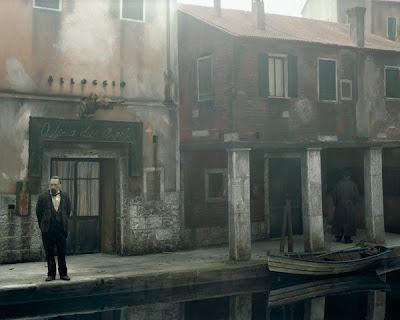 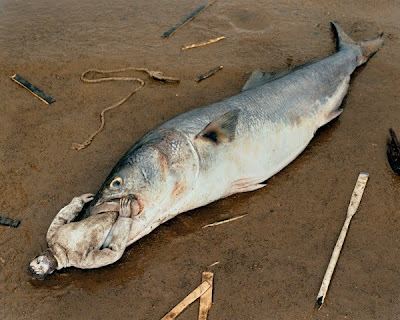 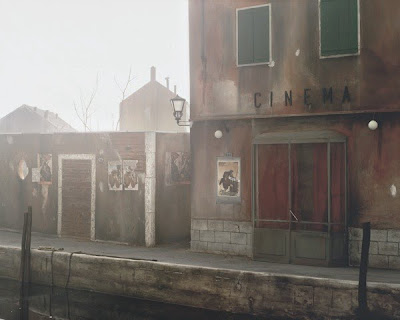