Sometimes it’s simply looking at a particular behavior in a new way that evokes a range of emotions. Photographer Tabitha Soren has created a series of photographs, Running, that stir up feelings of panic, tension, curiosity, and concern. Tabitha’s photographs have power in their simplicity, and it’s as if one edge of her photograph is the past and one is the future, creating an in-between narrative that captures a story in flux. As viewers, we are caught in a pivotal moment of cinematic tension, requiring us to imagine what came before and what comes after each image.  The photographs become a series of short stories that seem to shout “get me the hell out of here.”
On June 1st, Tabitha opens a solo exhibition, The Natural World, at the Indianapolis Museum of Contemporary Art which continues through July 21st. Curator Shauta Marsh states: “Her series of people running struck me.  The pieces were theatrical and sincere all at once.  There’s genuine anxiety in the subject in many of the photos, and that’s what makes them beautiful.”
Born in Texas, and raised across the country as part of a military family, Tabith now lives in Berkeley, CA.  She recieved her BA in Journalism and Politics from NYU, and studied photography at Stanford University and the California College of the Arts.  After a career in journalism and television, she now exhibits across the country and her work is held in numerous public collections. 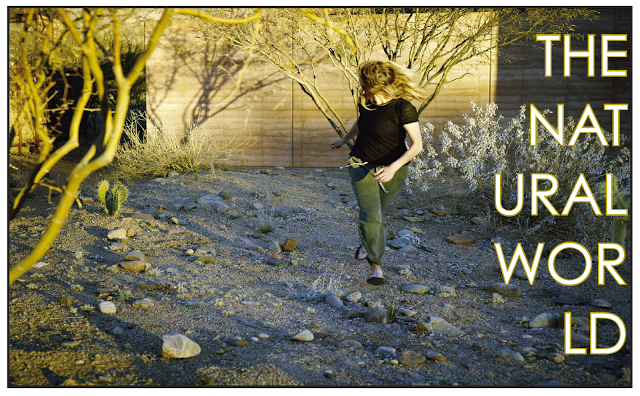 I am exploring panic, mortality, resilience and favoc in the project.  These images speak to the twists of fate in life that can unhinge us.  I am constantly amazed at what people can survive – and what they can’t. 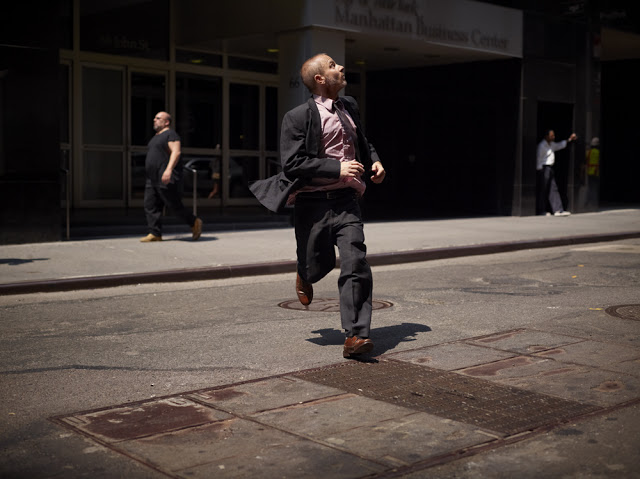 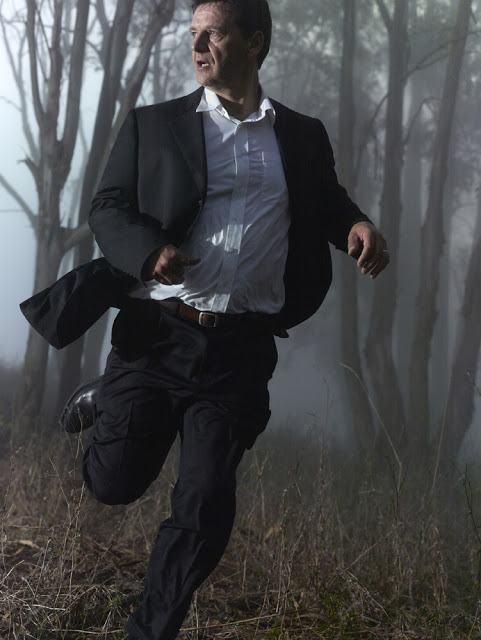 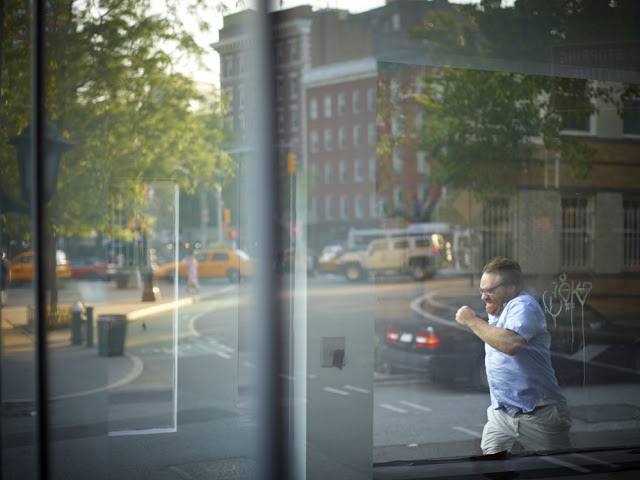 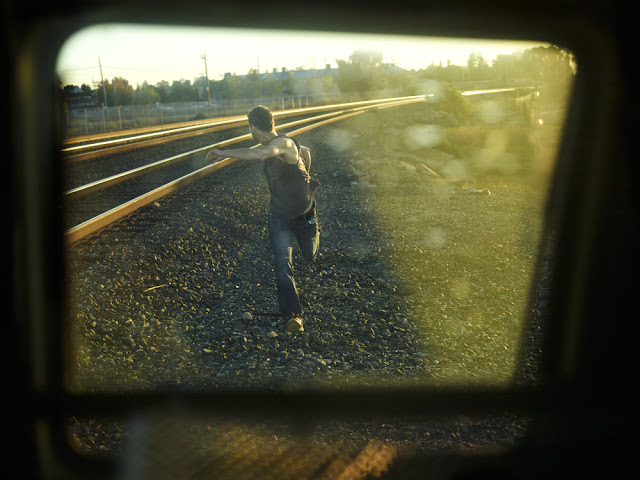 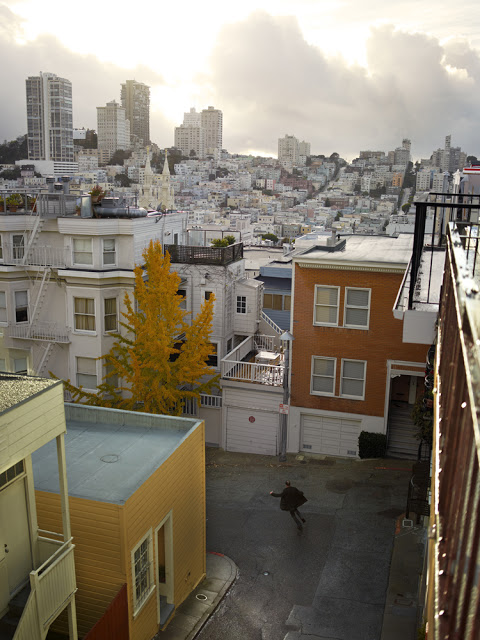 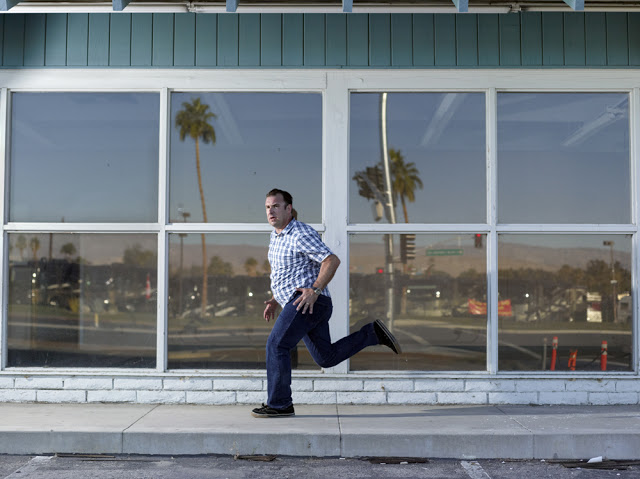 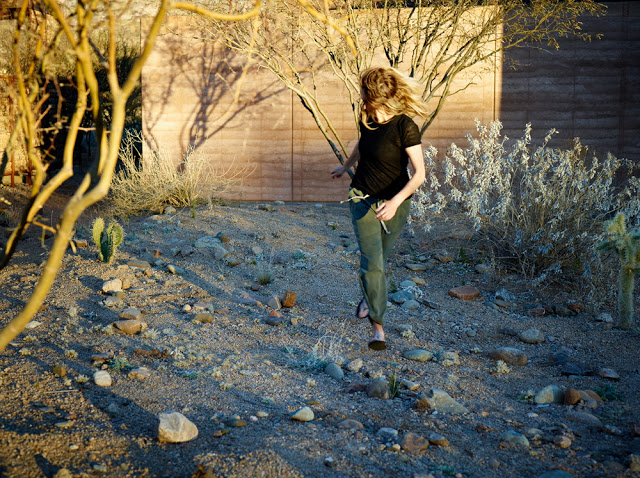 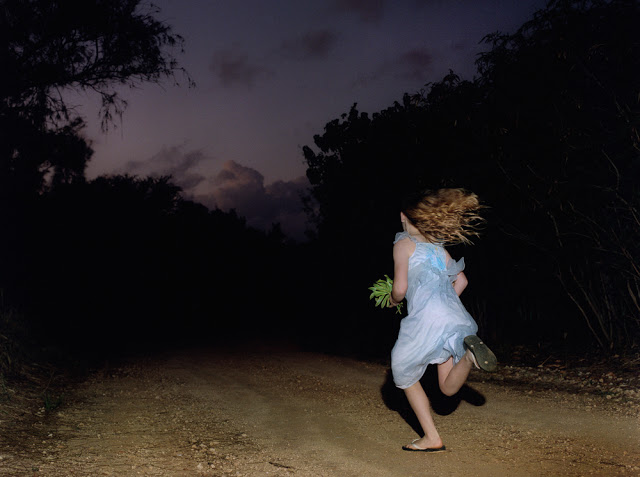 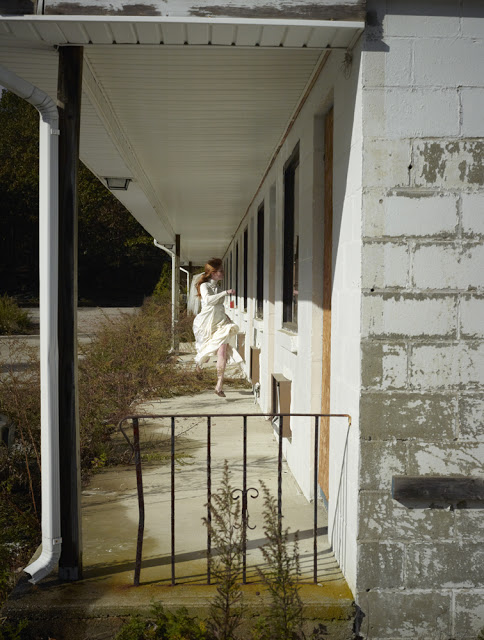 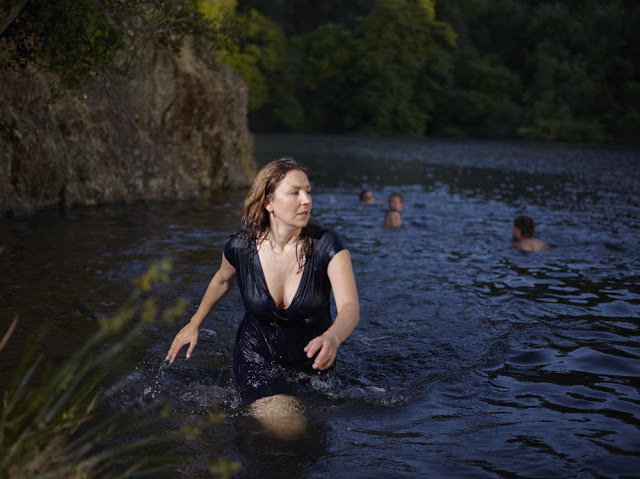 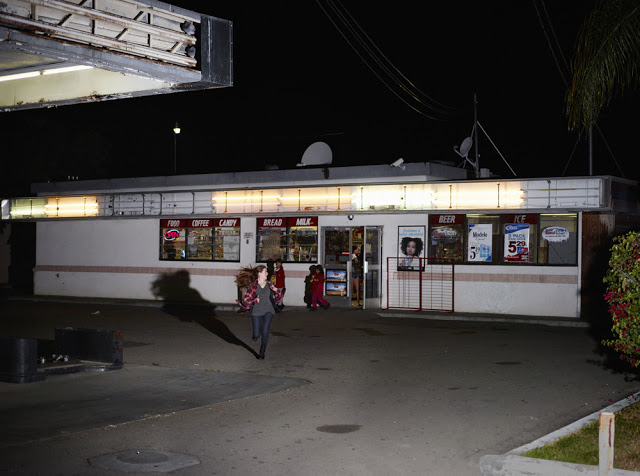 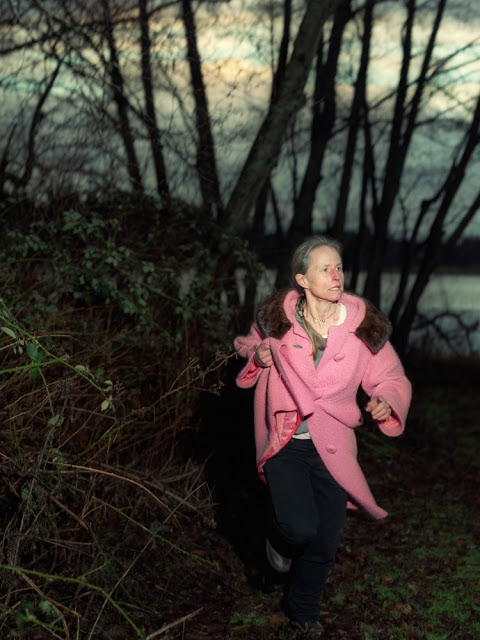 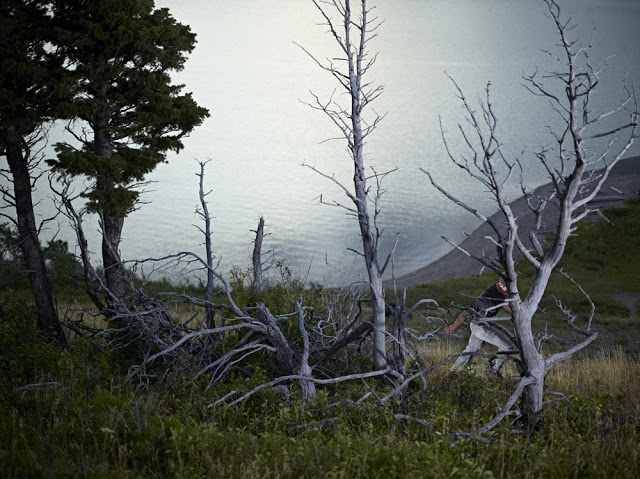 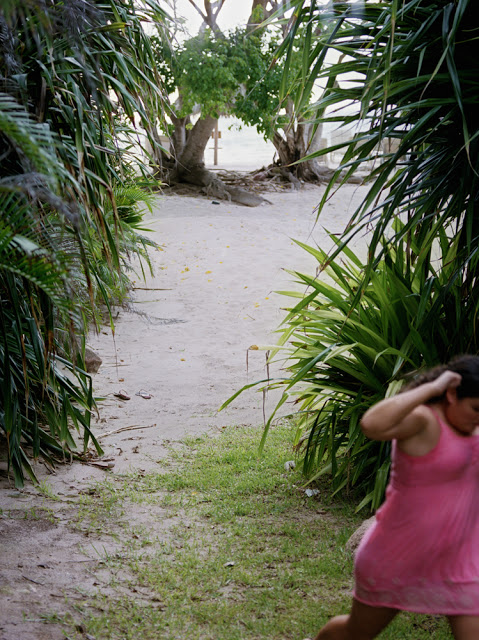