Matthew Gamber: Any Color You Like by Aline SmithsonJune 13, 2012

One of the best rewards of being in Boston last week was meeting photographers.  I’ve been a fan of Matthew Gamber and his compelling imagery that challenges us to rethink how we see, think about and perceive color, so it was great to finally put a name to a face at the Flash Forward Festival.

Matthew holds a BFA from Bowling Green State University and an MFA from the School of the Museum of Fine Arts/Tufts University.  His star is on the rise as his work seems to be everywhere: included in the 2012 deCordova Biennial, the the Abstract Photography Then and Now exhibition at the deCordova, at the Flash Forward 2011 Exhibition, and last year at the Sasha Wolf Gallery in New York.  He has also been granted numerous awards and fellowships, and just got off the plane from Santa Fe, where he attended Review Santa Fe. 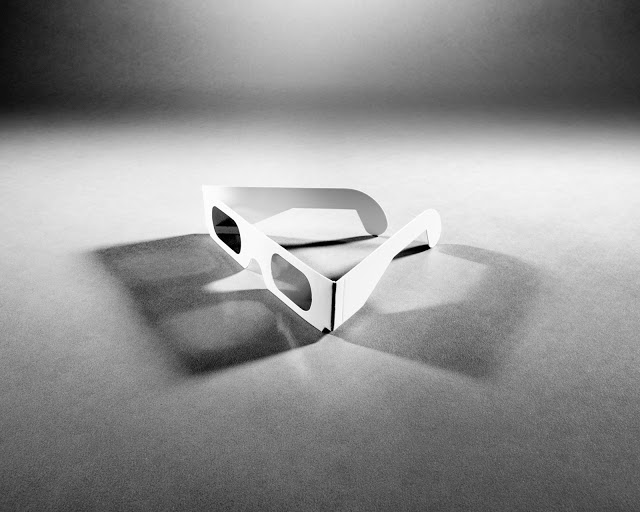 Matthew’s new project, Any Color You Like, is a bit like losing the sense of  taste right as you are about to bite into something you have been looking forward to eating, and the expectation of that enjoyment usually comes from the memory of having eaten it before.  By removing the memory and one of the senses, the experience changes. Matthew’s images look at objects that we have traditionally seen in color and that speak to the idea of color, and force us to see and think about them anew.  It’s a terrific project that challenges our perceptions, pays homage to an era where all objects were captured in black and white, but also creates tension (the bird image particularly) where the mind leads one to wonder about the image in color. 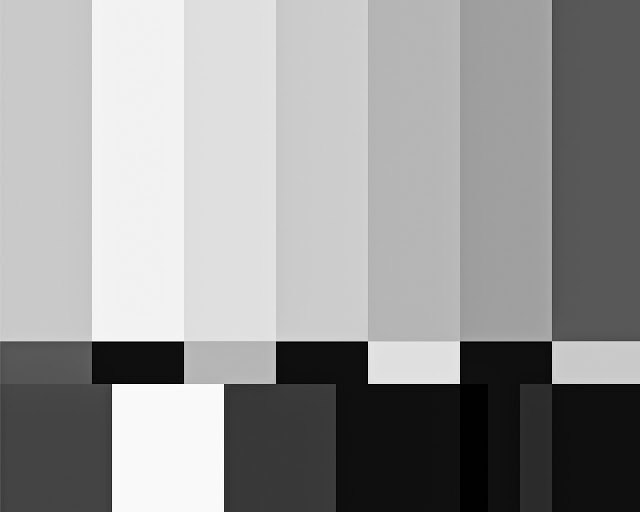 The photographs in Any Color You Like are an experiment in how photography can confuse our perception of information. These photographs represent objects whose primary function is to simulate our observation of color. When these items are rendered in a traditional black–and–white format, the information that remains is merely an abstraction of its previous form. 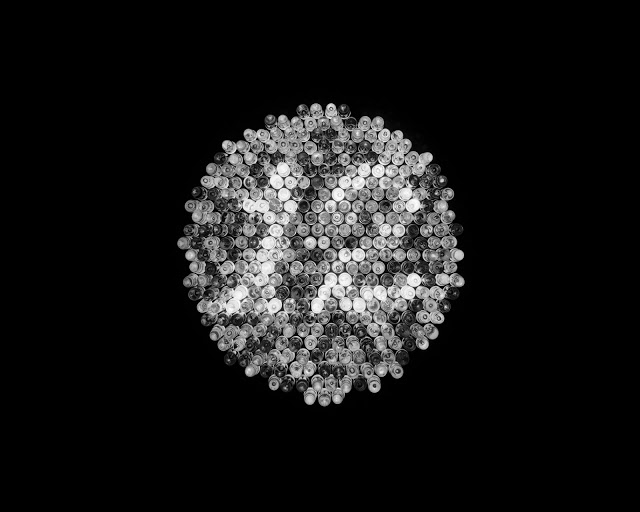 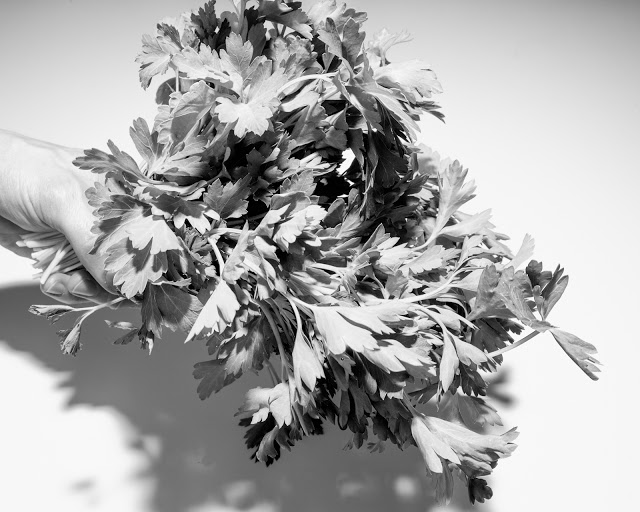 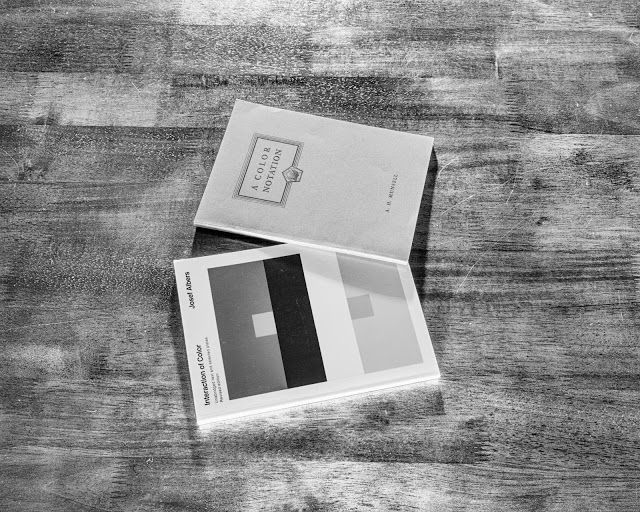 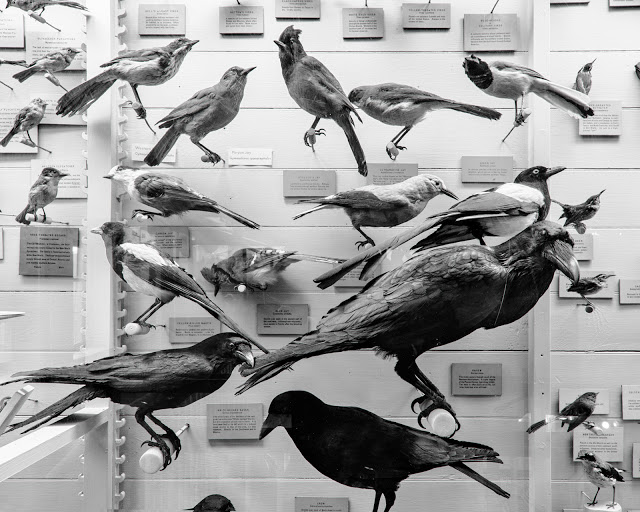 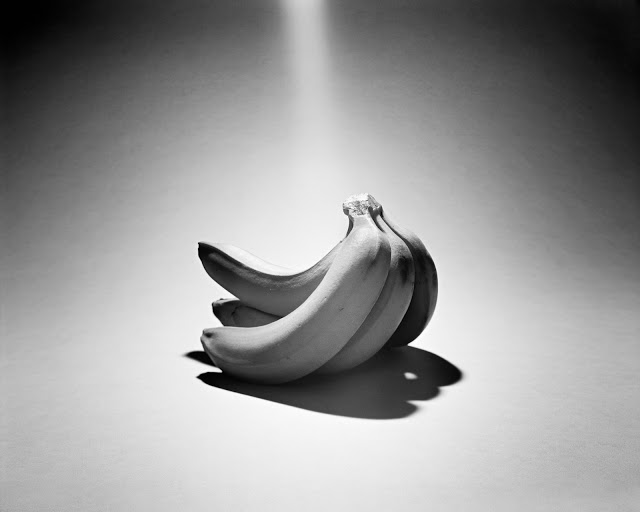 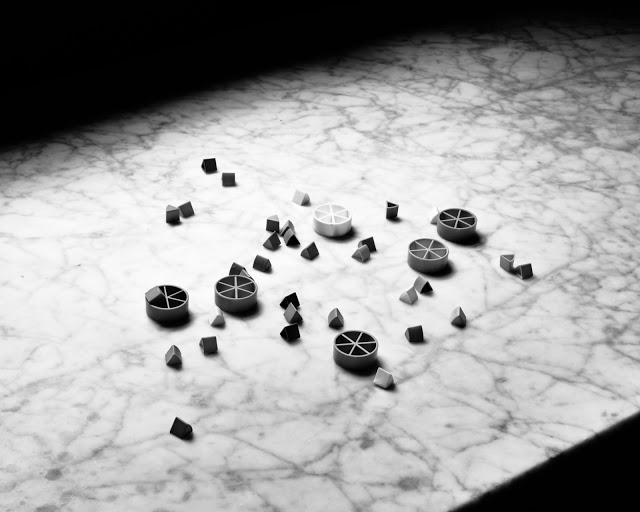 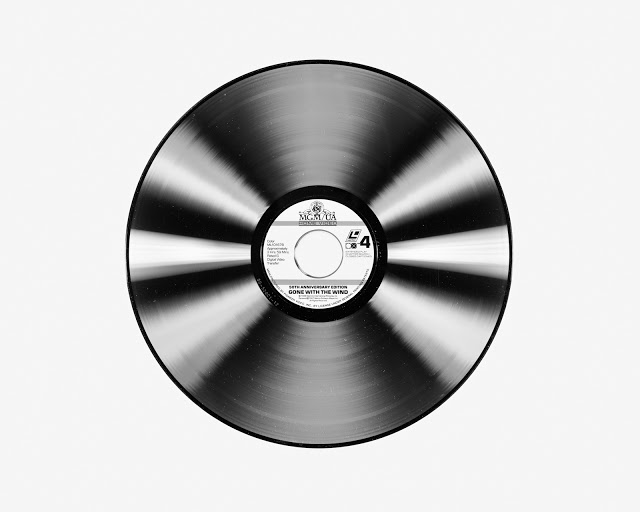 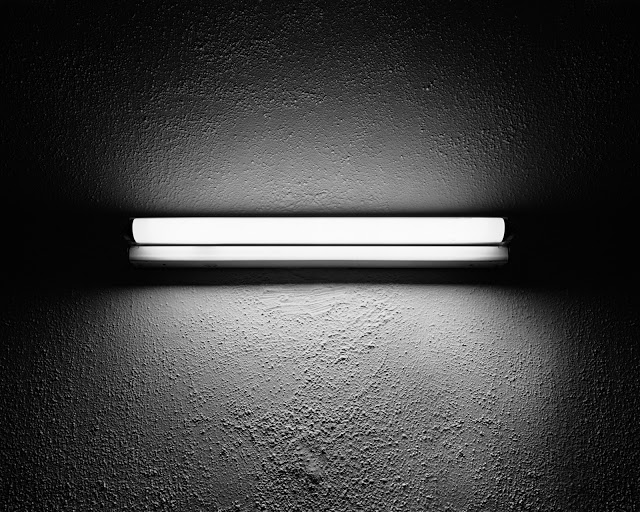 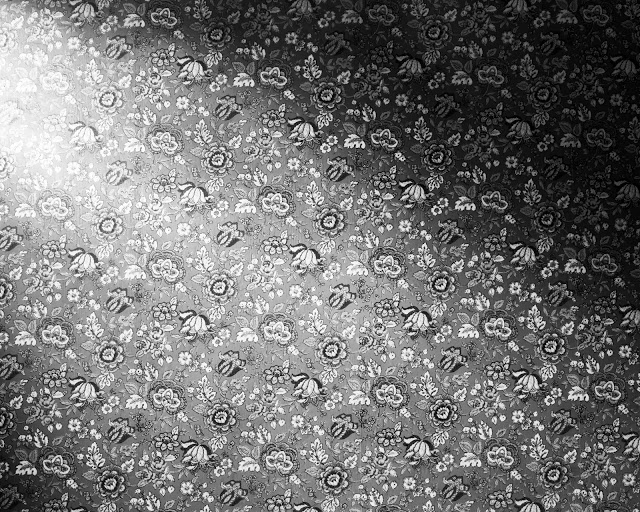 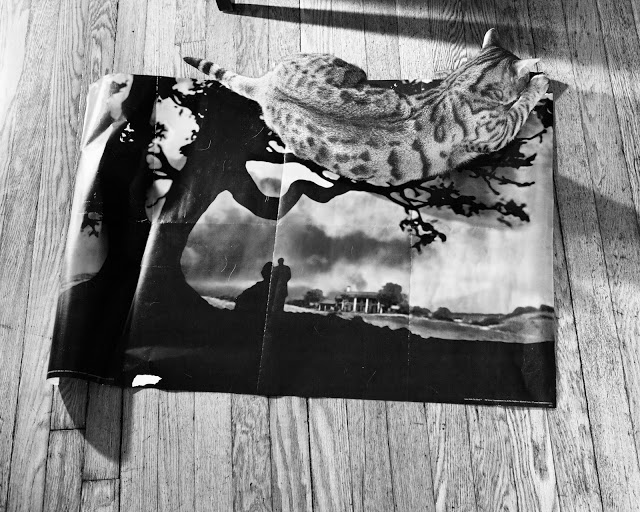 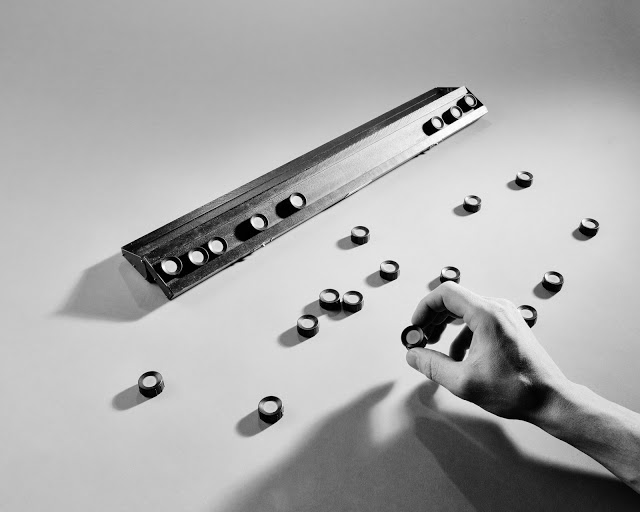 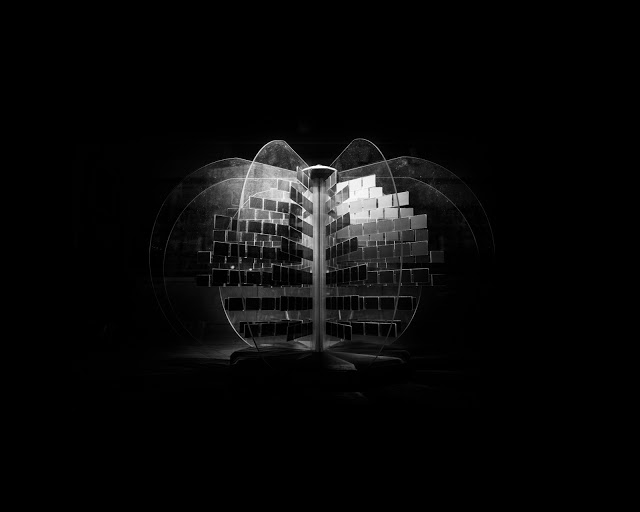 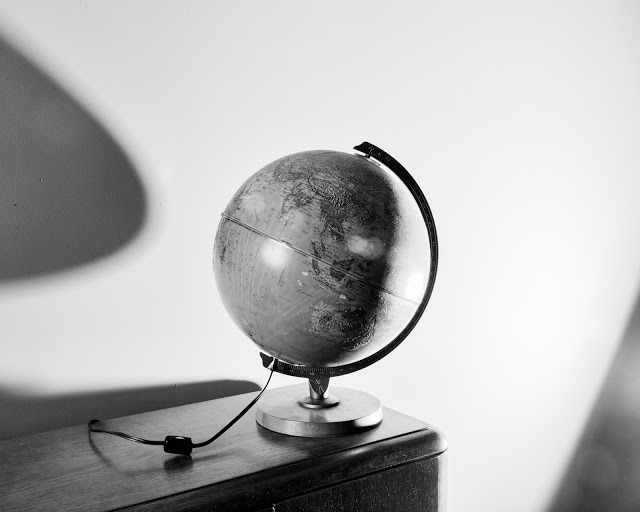 NEXT | Susan Barnett: Not In Your Face >
< Magenta Foundation’s Flash Forward Festival 2011 | PREV