Today’s post on Kevin Miyazaki ran in 2009. Kevin is the creator and the heart behind the program, Collect.Give.  His teaching blog is a gold mine of interviews and information.

Everything Kevin Miyazaki creates is clever, evocative, elegant, and smart…from his statement, to his clean website, great blog, and of course, amazing work. He manages to balance fine art and commercial work with equal grace, and has an impressive client list. Kevin also has had work featured on 20×200 and has created a booklet of observations, for sale on his site.

The work featured below is from Camp Home, a series where Kevin set out to explore his father’s experience during WW II in a concentration camp in Tule Lake, California. The original barracks were built on a dry lake bed, then later given to returning veterans, and now are used as barns and homes. Kevin was able to capture the current world of Tule Lake, but also managed to find the fingerprints of the families that lived there without choice.

“The series is part architectural, part archeological. While Miyazaki’s initial fascination was with the current structures — how the barracks that stood so prominent in his family lore had been built upon and abandoned by other families, transformed for other uses — he also discovered a treasure trove of modest artifacts that he felt captured an important “human element”. He found bottles, baseballs, decorations that had remained behind from some family that had passed through there — perhaps not his own family, and not in the same circumstances, but perhaps in some way like his own — faded through decades of disuse.” 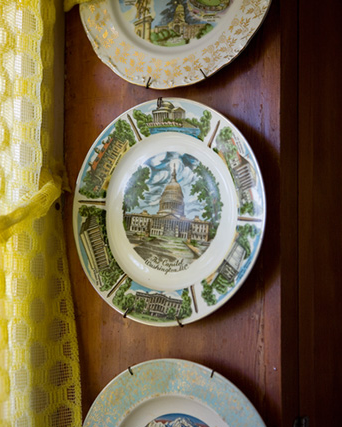 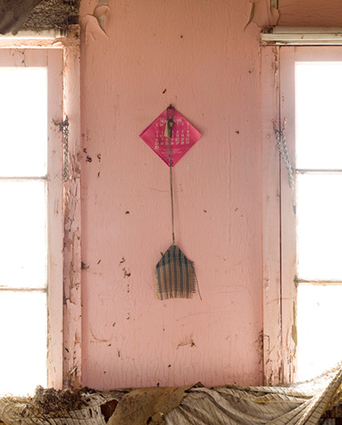 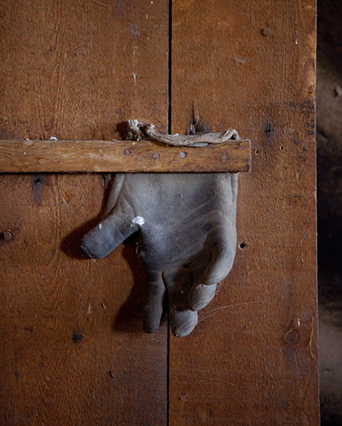 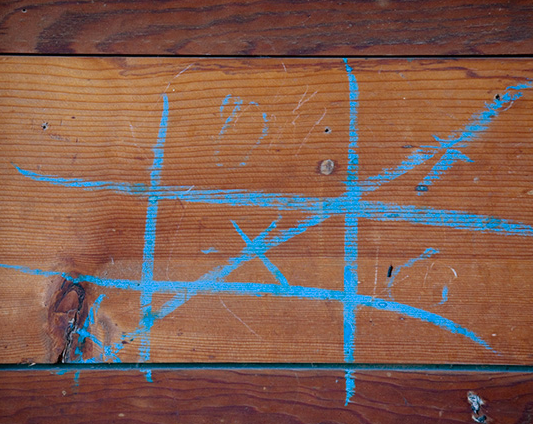 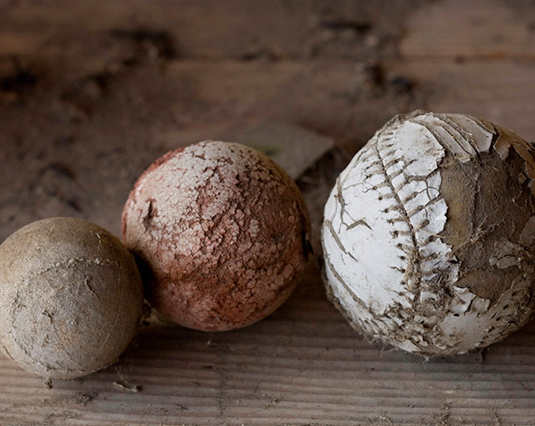 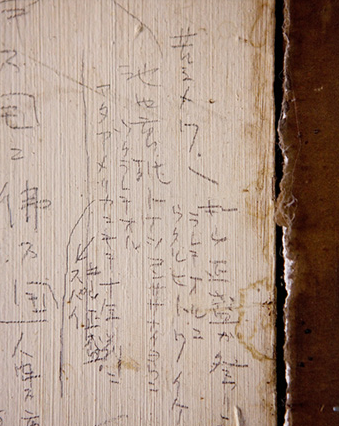 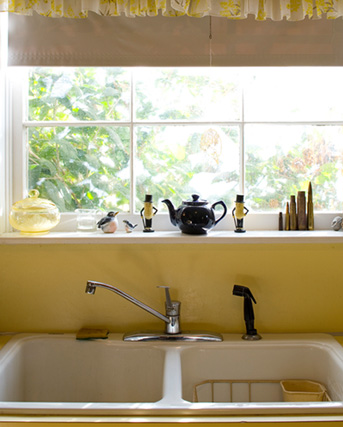 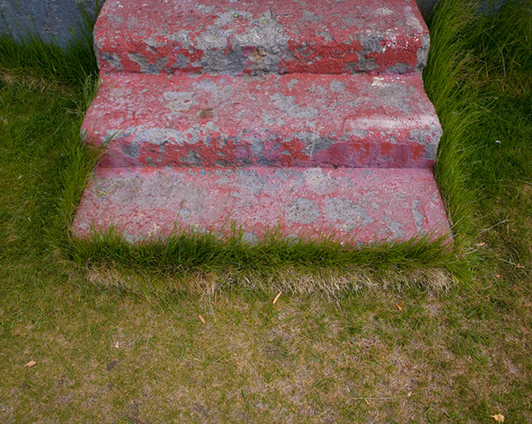 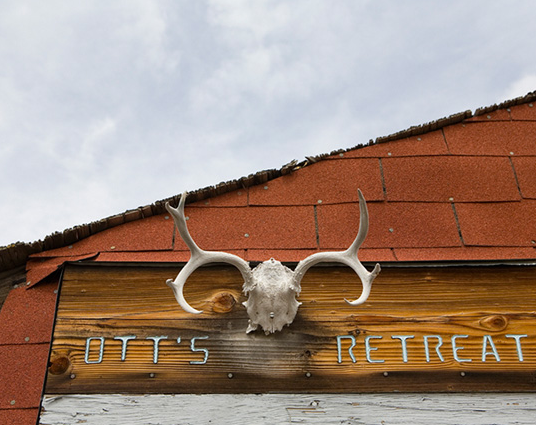 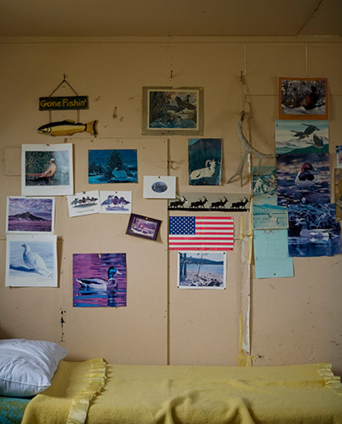 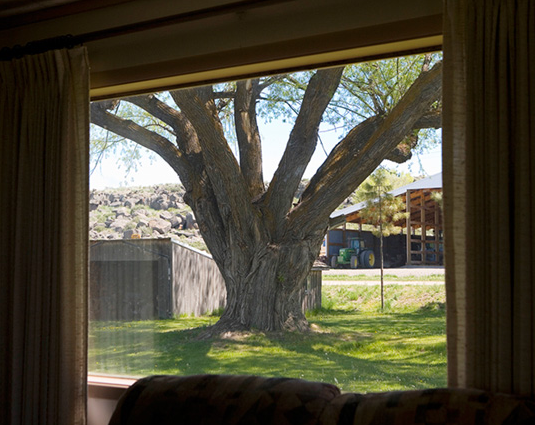