This week, Argentinian photographer Eleonora Ronconi is taking over as guest curator, featuring work created by Latin American photographers…
Les presento a Alejandro Medina, fotógrafo Guatemalteco, que es mi cuarta selección.
When I saw Alejandro’s Oceanus for the first time, in this year’s Critical Mass Top 200, I was amazed at how mature it was, considering that he is only 17 years old. I loved its stillness and quiet beauty. Alejandro was born in Guatemala City, Guatemala. His first show was in the summer of 2010, at GuateFoto, making him one of the youngest artists ever to exhibit at the Museum of Modern Art in Guatemala. His photographs have been curated into Photoville in New York and several shows in his native country. Alejandro has been published in Prensa Libre, El Periódico, Siglo 21 and Le Journal de la Photographie, among others.
Image from Oceanus 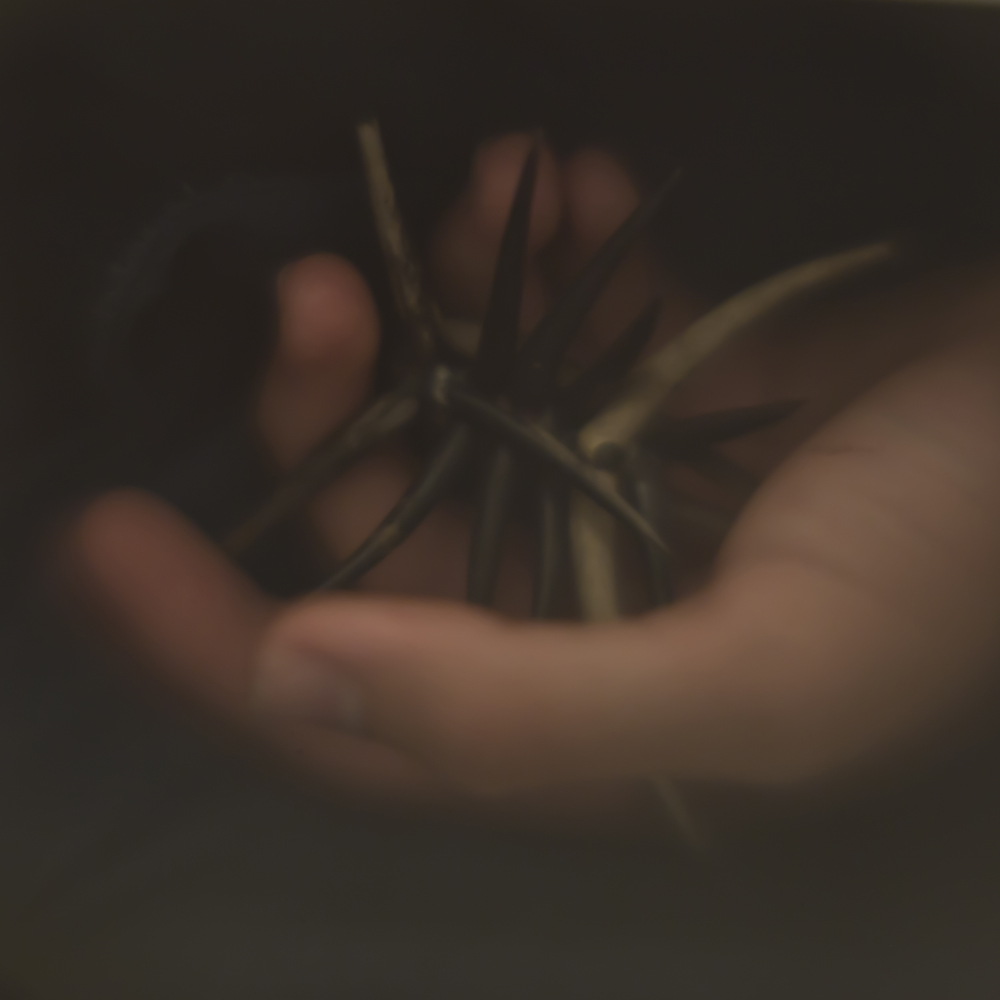 What does your Latin heritage bring to your work?
I think that my Latin heritage has had a profound influence on my work. It is not only visible in the way I perceive the world, which is directly reflected on my images, but also on what I decide to photograph.
I have a tendency to include landscapes of where I live in my photos, either as the main subject or in a more subtle way. This adds a very strong cultural feeling to my projects.
Do you see a difference between work created in Latin America and work created in the States?
There are several geographical and cultural differences. But I think that many of the subjects photographers capture in both regions are similar. There are certain themes that are popular in photographers of my generation, which are documented throughout the continent. What is interesting to me is that even though some projects share the same subject, the essence and origin of the photographers always come out in the work made.
What is the state of photography in your country–is it well supported, are galleries selling, do you have any venues where to show work?
The problem with several Latin American countries is that there is a lack of appreciation for the art. This makes it extremely difficult for artists to find their place in society, where their work can be appreciated. I am not saying our people do not value art, because many do, but the problem is that this enjoyment is something individuals can acquire on their own, and not as a part of the general culture. However, in the last few years I have seen a growth in the art industry here in Guatemala. There is an art presence that is slowly manifesting itself and expanding, and therefore, accepted by the people. It used to be impossible for a Latin artist to gain international exposure, but it has become easier as there are more platforms where emerging artists can be launched into the world. This has been facilitated by a new center for contemporary photography, La Fototeca, which has promoted photography in the area and it has motivated many artists to continue with their work. There are also several galleries that are opening their doors, and more importantly, some well established galleries that have started displaying contemporary photography.
Oceanus

Amongst the fondest memories of my childhood, lies the ocean. Every time I was able to experience it, I was enthralled with its beauty. In this project I try to convey this beauty and mysteriousness to the best of my abilities by photographing objects found at the shore. 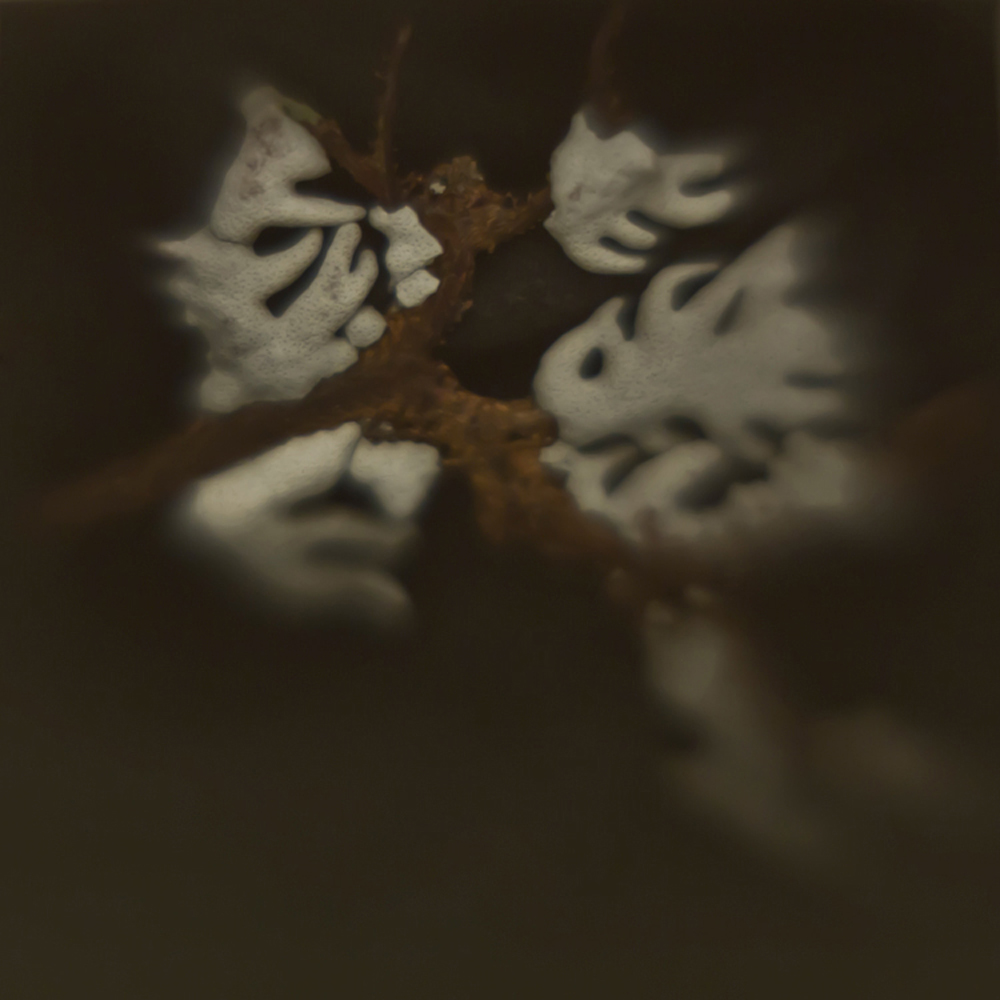 Also using these photographs to parallel how I have experienced changes in my life. Like the ocean currents have transformed these objects into what we see them now, experiences in our lives also change us into the individuals that we become. The title of the project, Oceanus, comes from the latin word for “World’s Ocean” which attempts to describe all of the world’s bodies of water as one. In a similar attempt, I try to depict a characteristic shared by all individuals in this project, the fact that everybody is molded by his or her experiences. 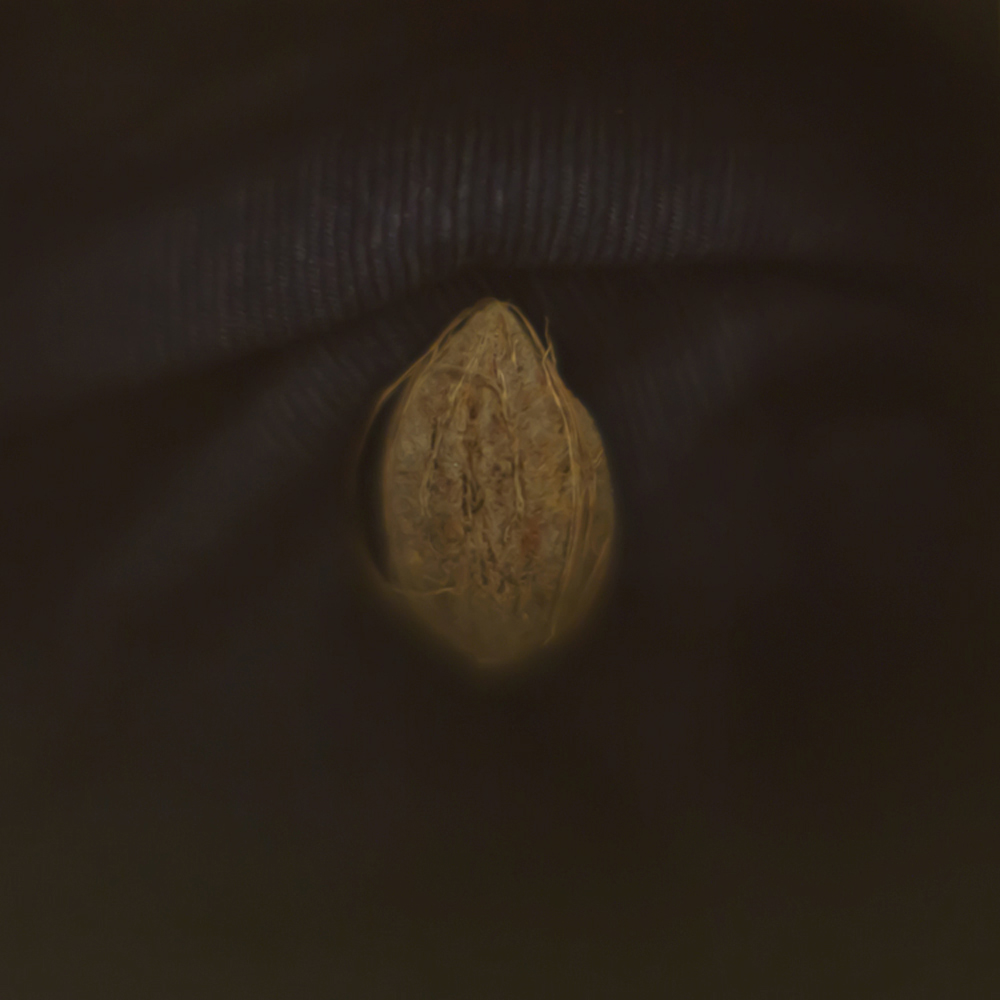 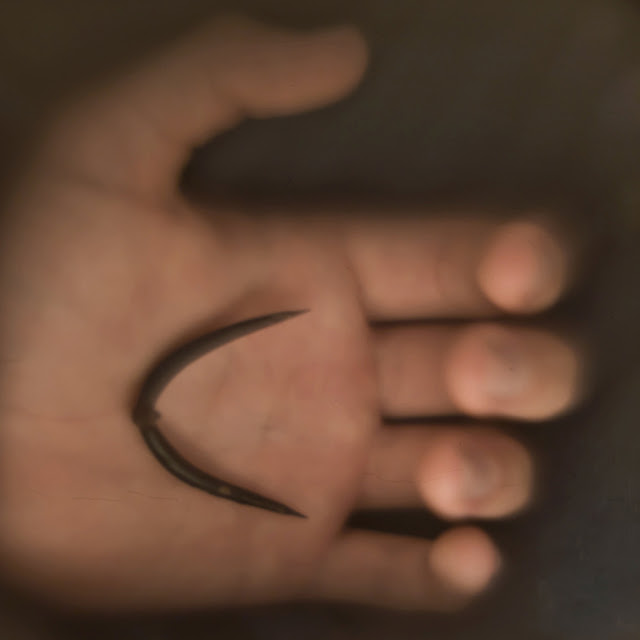 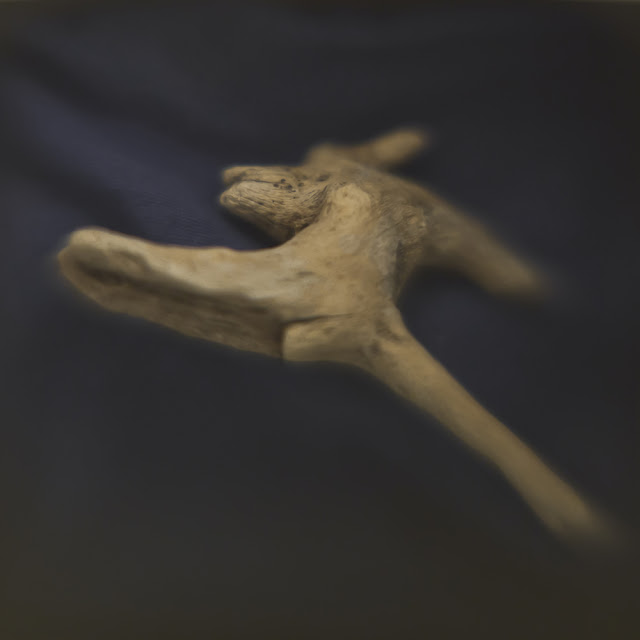 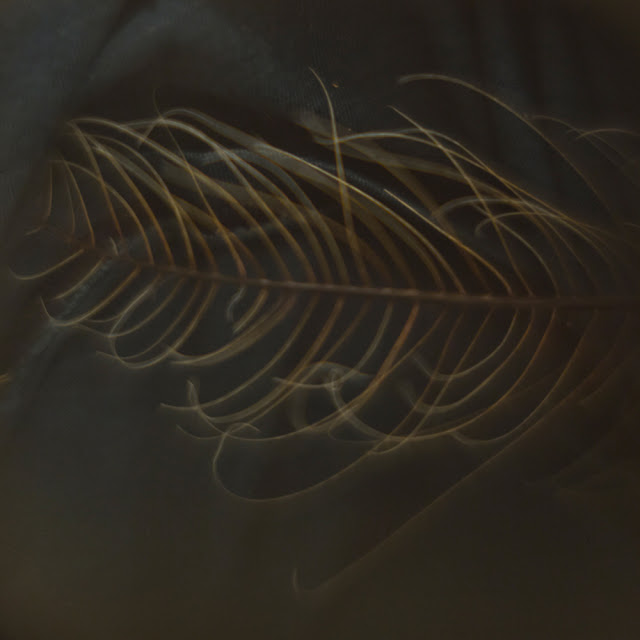 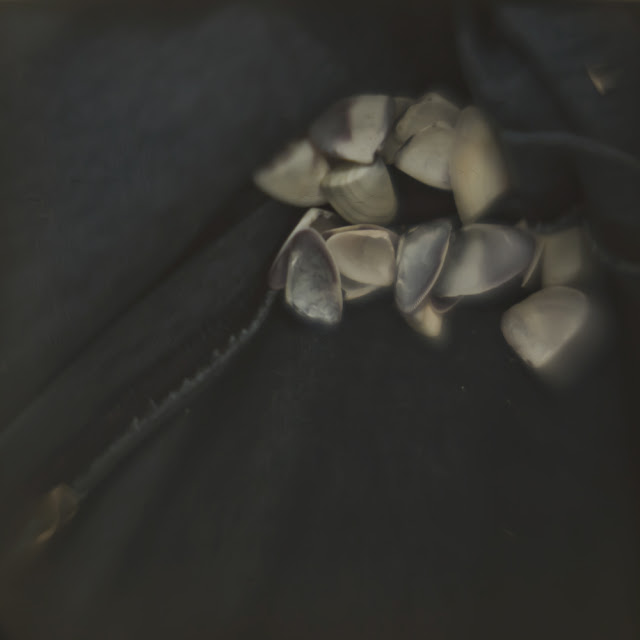