Canadian photographer Ulric Collette seeks to answer the question: How much do you and your family members really look alike? with his series, Genetic Portraits.  Ulric is a Quebec-based graphic designer and photographer is exploring the genetic similarities between different members of the same family (fathers and sons, mothers and daugthers, brothers, sisters, etc).
By splitting their faces in half and then blending them together in a single face, he highlights the mysteries of genetic resemblances and differences and create interesting new people that are sometimes quite normal looking and other times far from it.  If faces might somehow reveal something about the character of a person, perhaps Ulric’s hybrid family portraits suggest that they also give an insight to the nature of our families.
Ulric works as an art director for Collette, an advertising studio in Quebec city. Ulric’s work has been featured in magazines and books all over the world (Prism, Global Investor, Esquire, Lumière et Lens, Snap, Fubiz, My Modern Met, Plateform, Adobe, Explora, New York Daily News, Discovery Chanel, etc). Most recently, his work on the genetic serie was shortlisted in the world most prestigious advertising awards show, the Cannes Lion. 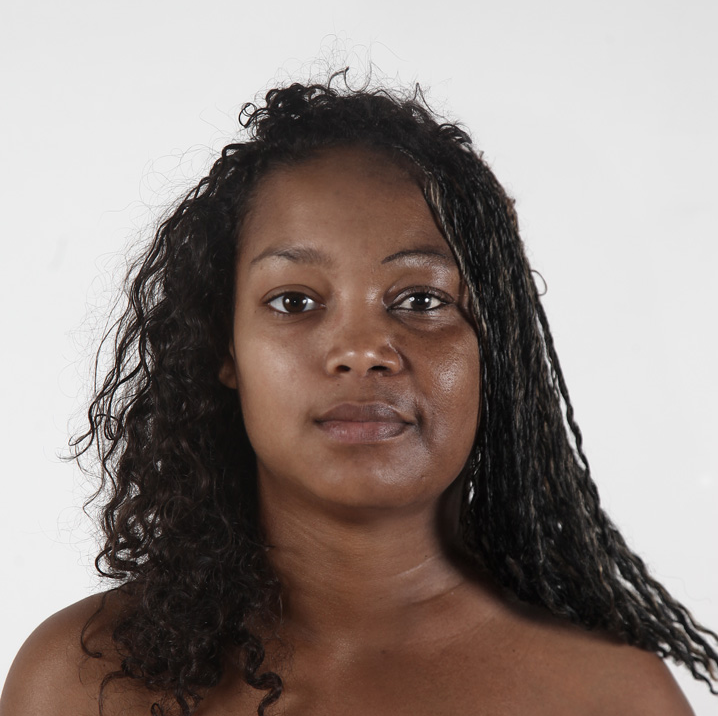 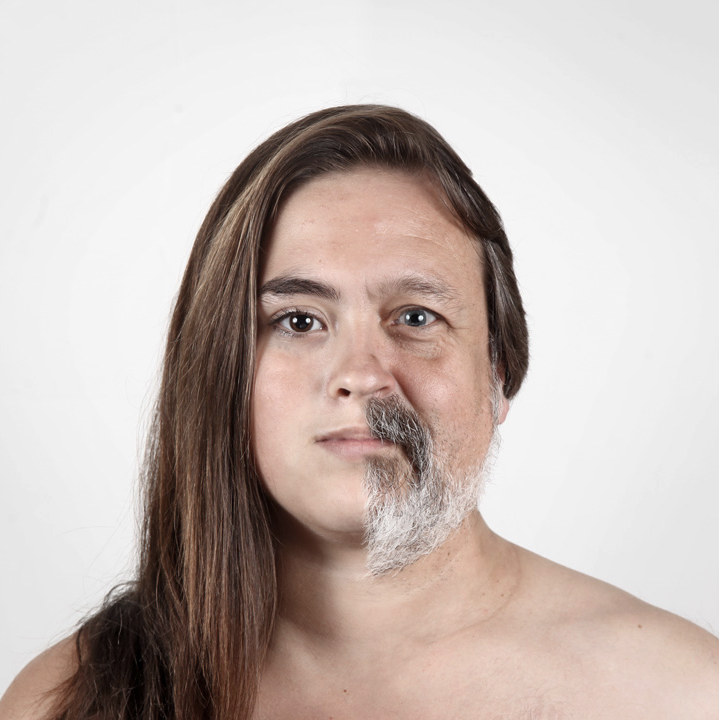 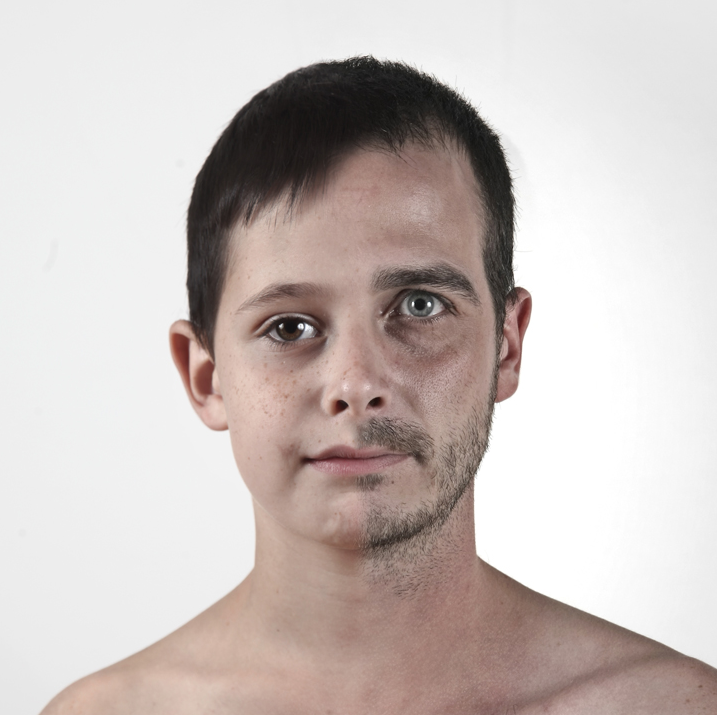 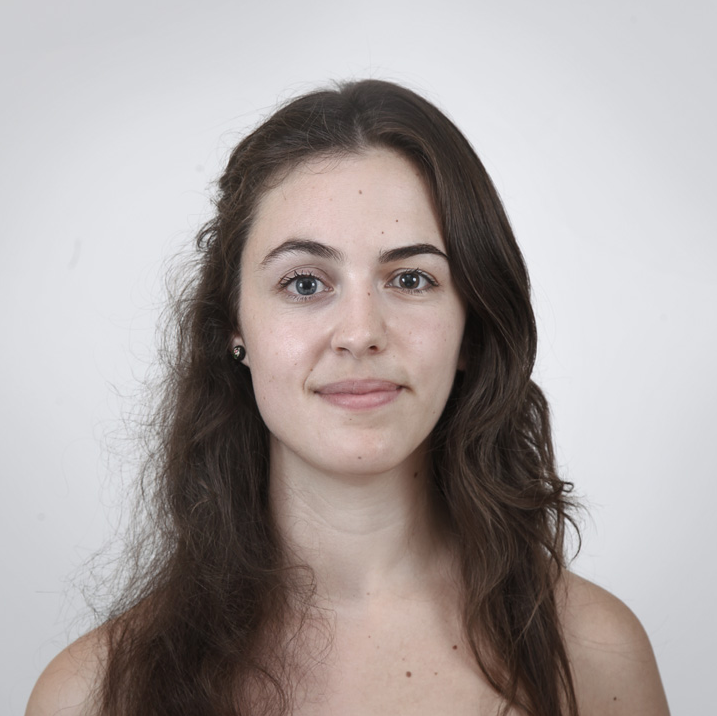 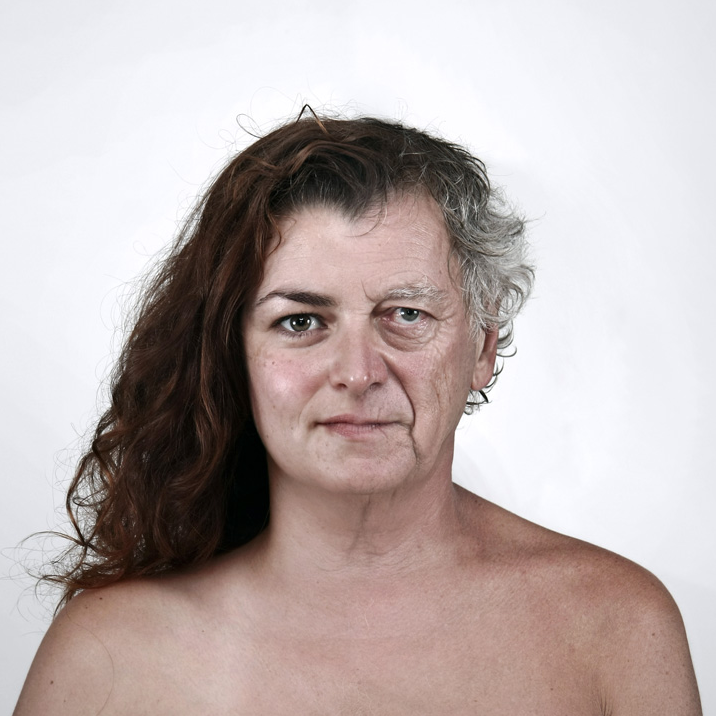 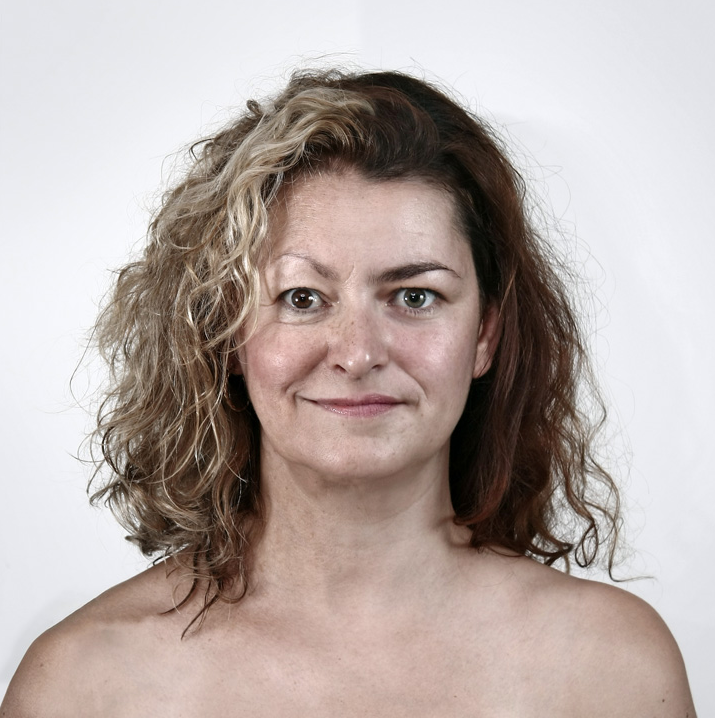 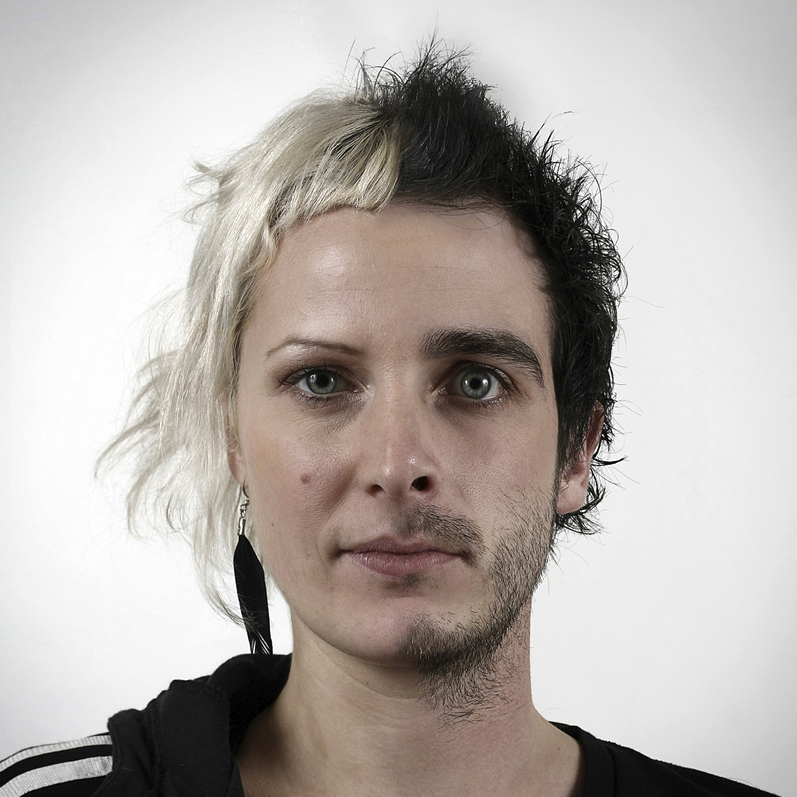 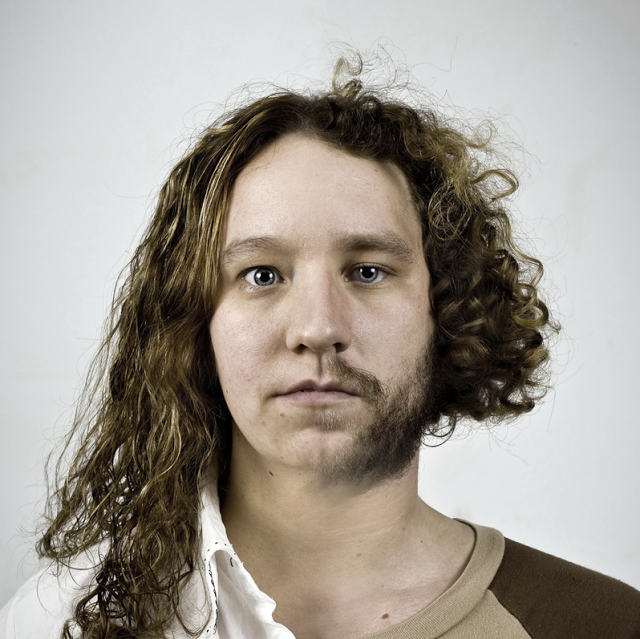 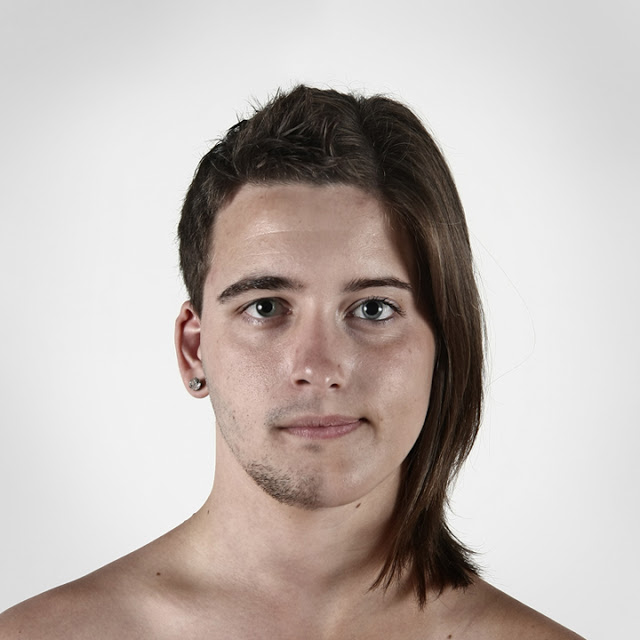 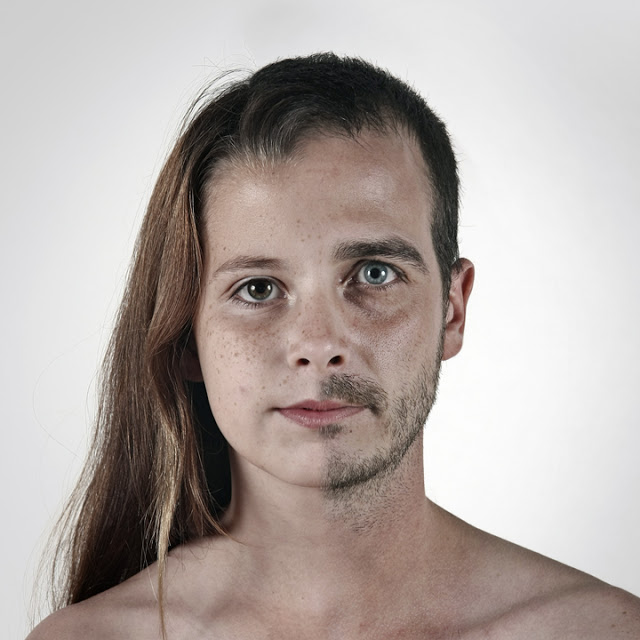 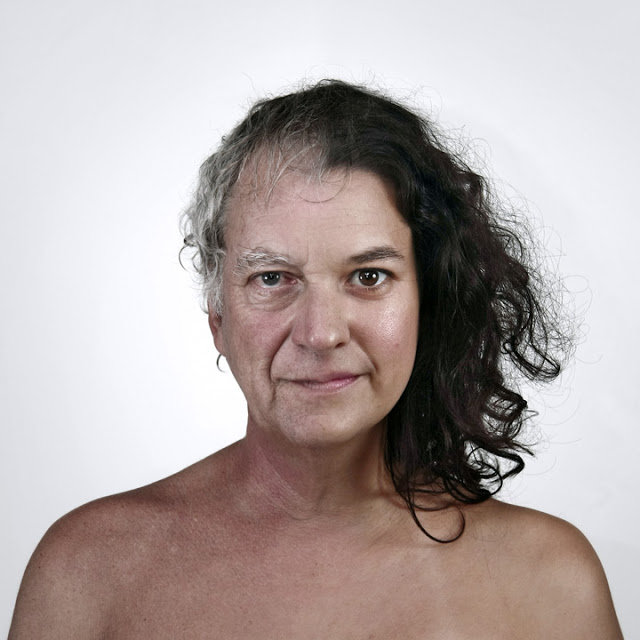 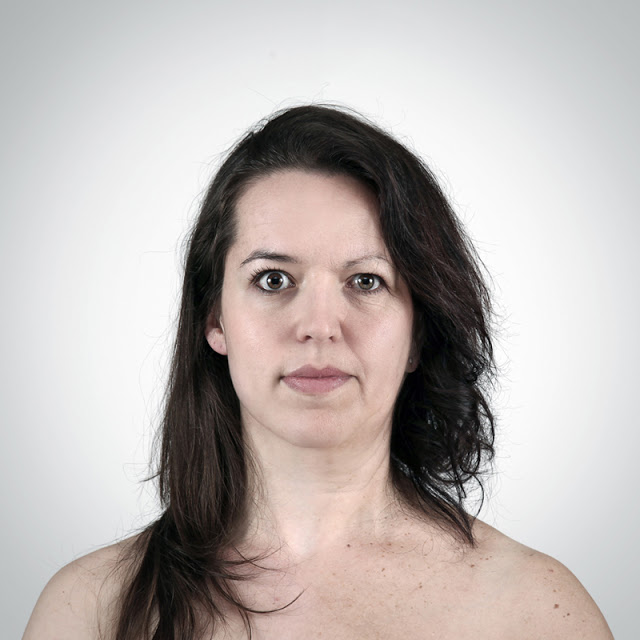 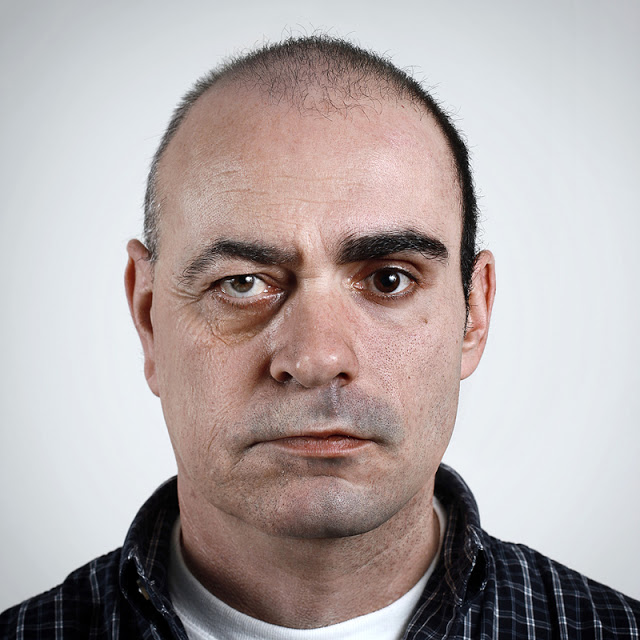 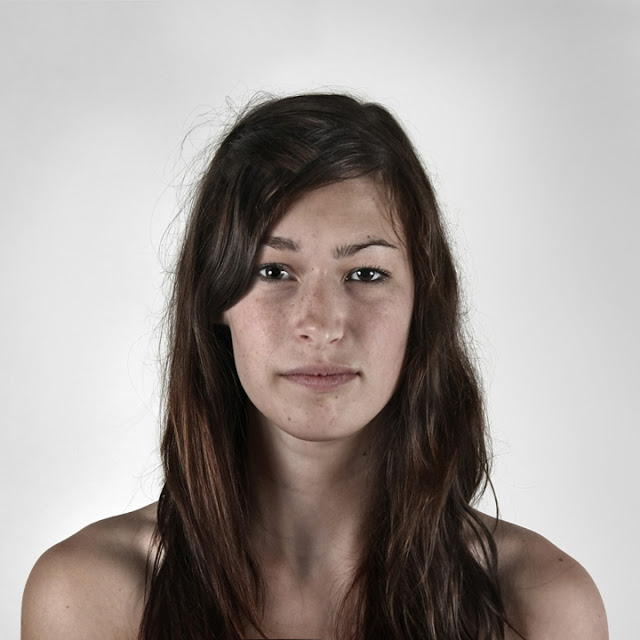