This post was originally featured in 2010 as part of a feature on the top 50 portfolios from Critical Mass…. 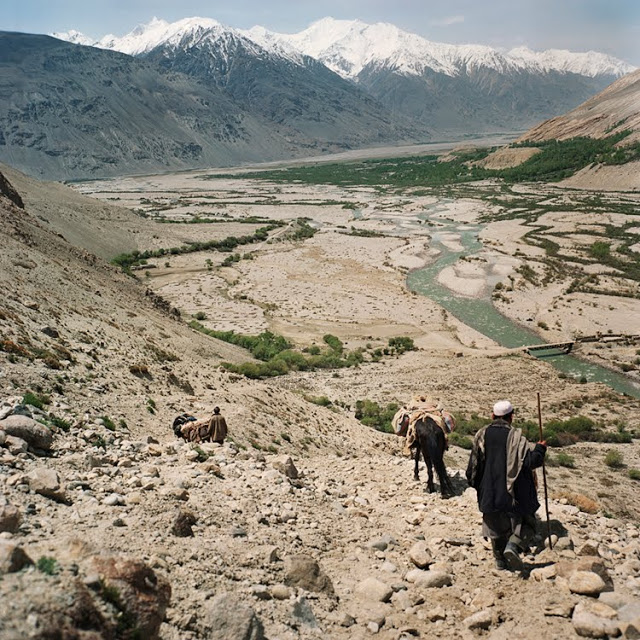 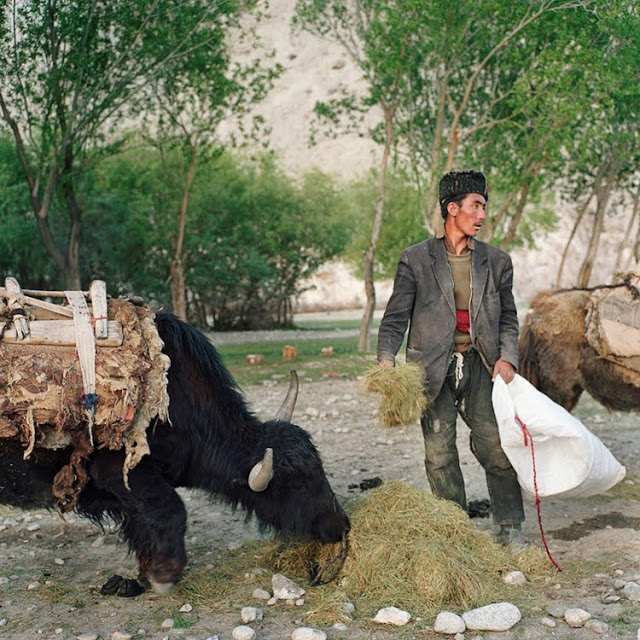 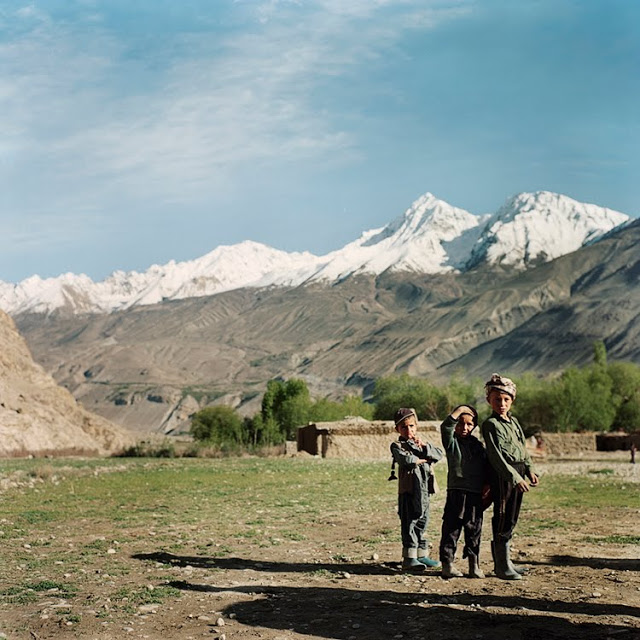 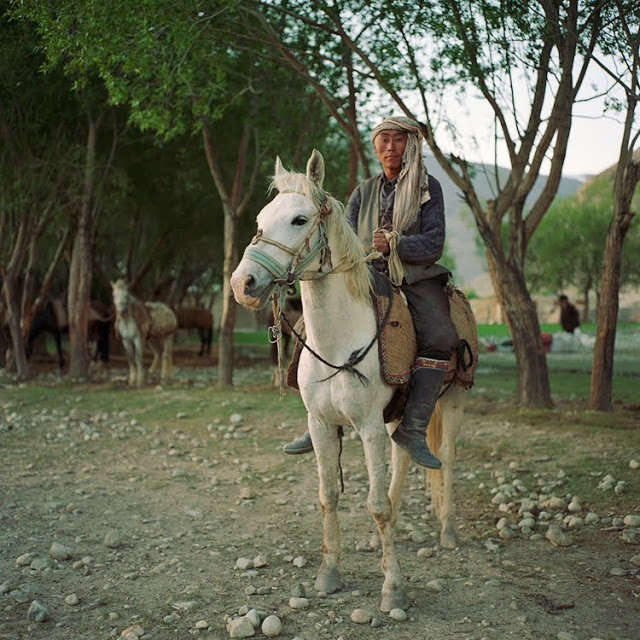 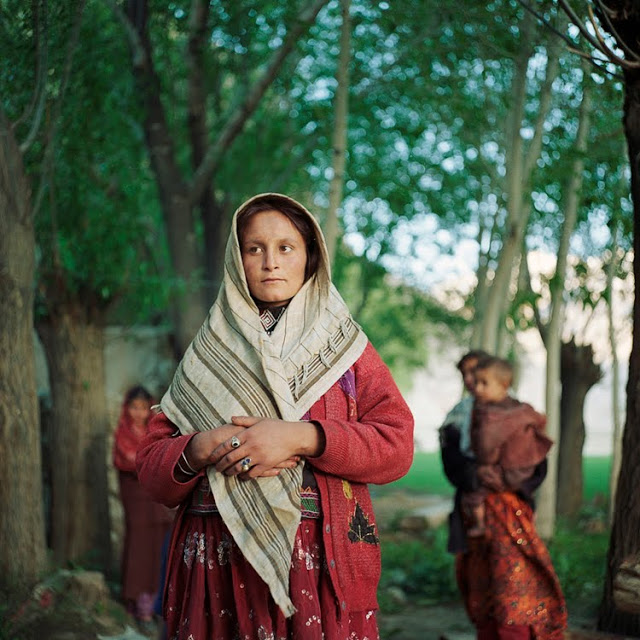 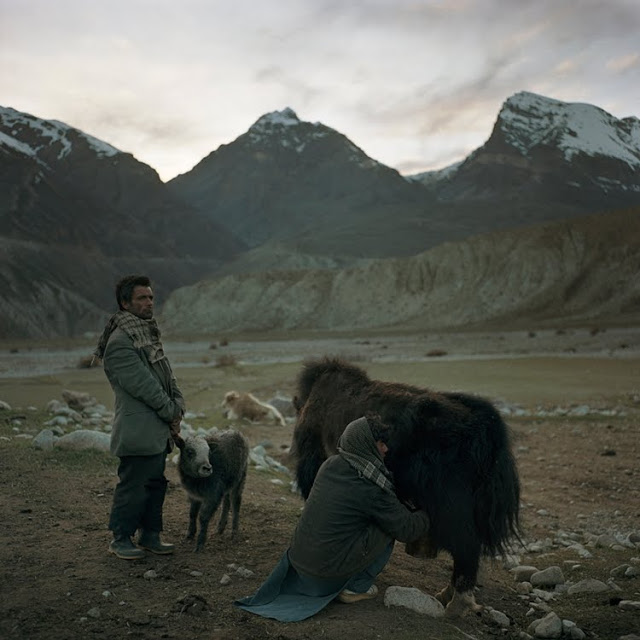 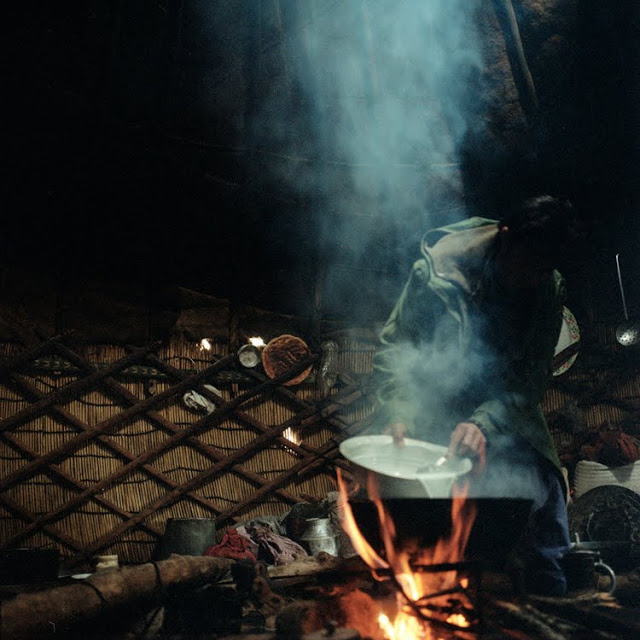 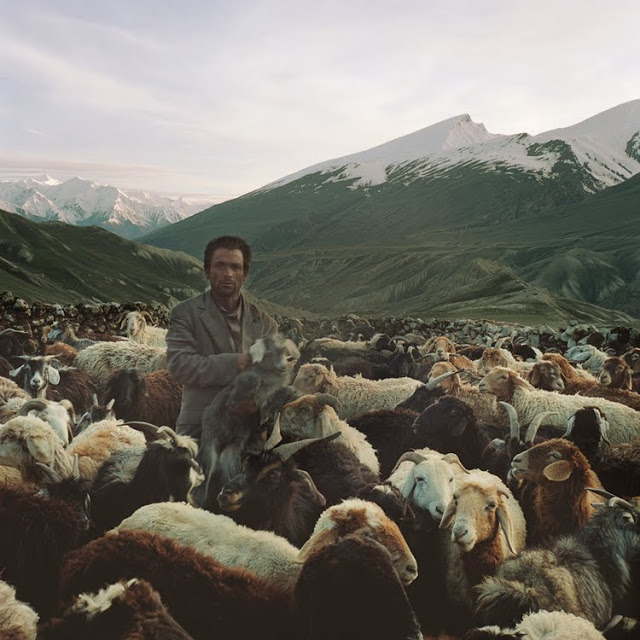 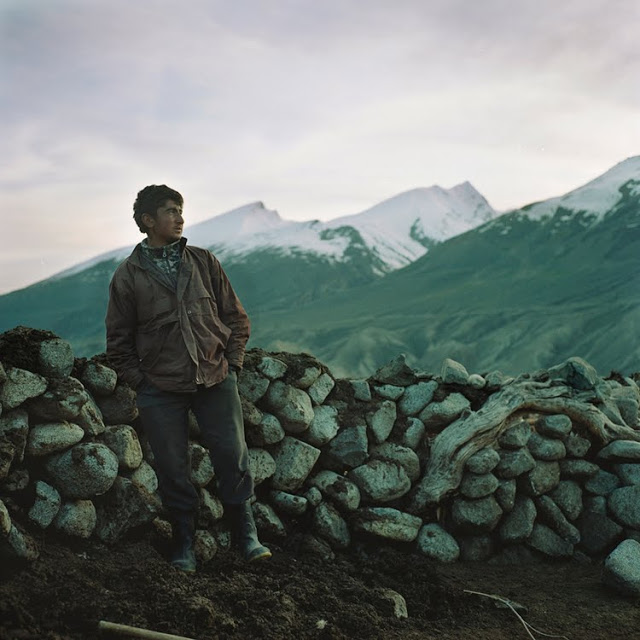 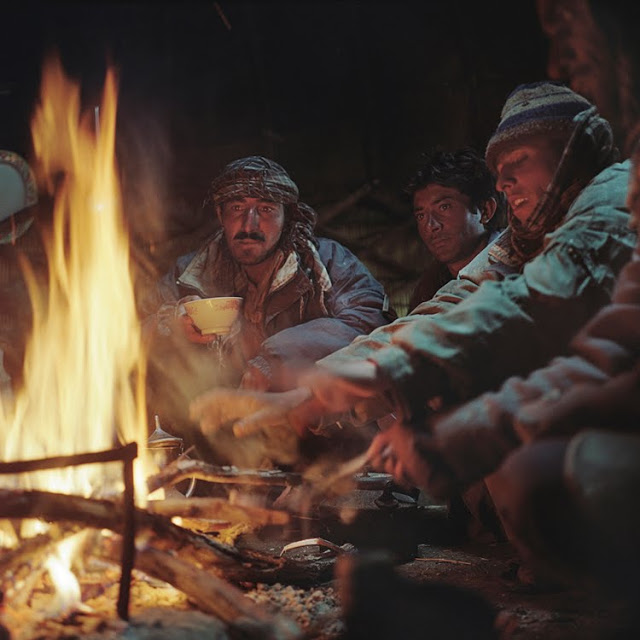 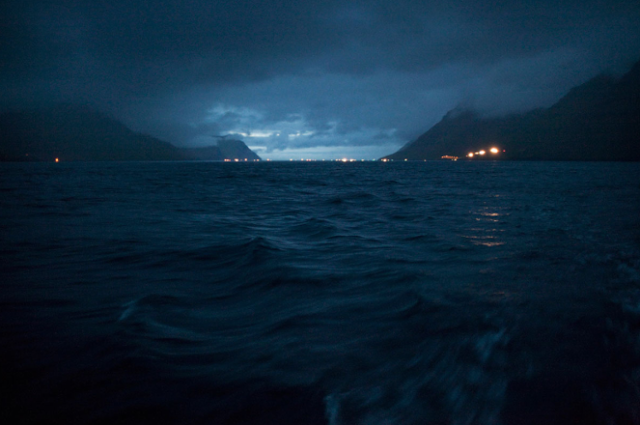 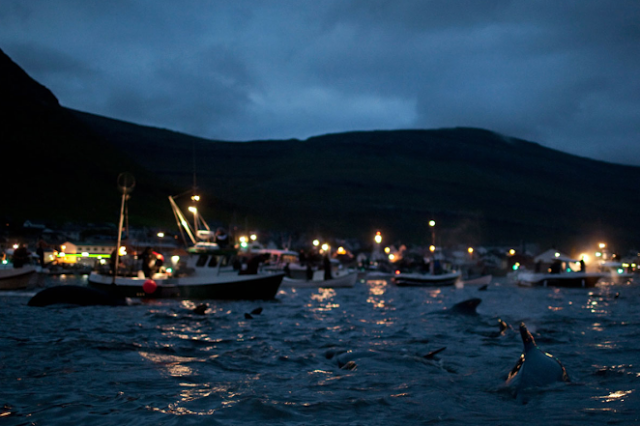 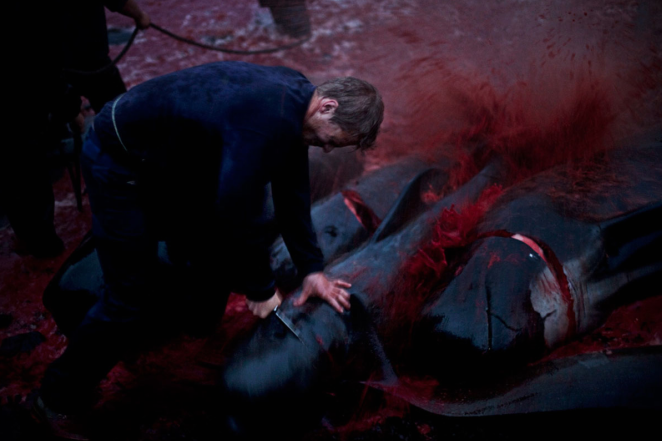 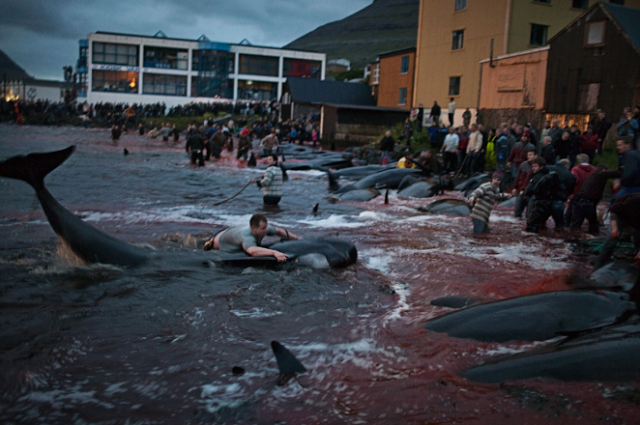