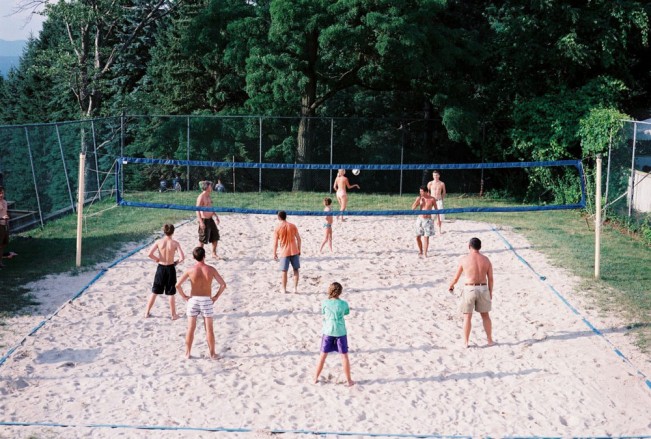 Avoiding the Sincere and Overly Faithful

With often meditative or curious images, Andrea Wenglowskyj seems to create a visual diary of the waiting period many photographers shooting with film must suffer through while waiting for their negatives to process. I connect with the thoughts she writes about when she mentions the emotional impulse of image making. In waiting for the film to develop, I often find myself wondering what I was thinking when I first released my shutter and perplexed by the end product.

Andrea Wenglowskyj was born in Rochester, NY and works and lives in Brooklyn, NY. She has her Master of Fine Arts from the School of the Museum of Fine Arts Boston and Tufts University, and a Bachelor of Fine Arts in Photography from the State University of New York at New Paltz. She has exhibited her work nationally, and was a 2011 Fulbright Fellow in Ukraine, where she researched the country’s contemporary art scene.  In 2012, she co-founded Kind Aesthetic, a team of creative collaborators and consultants based in Brooklyn and is an active member of ||| (3-art) an artist collective.

The ongoing series, Worried Standing Still, is an engagement with the formal constraints of my camera’s frame and the emotional impulse to make an image only during solitary times of travel and wandering. Each photograph was quickly captured on a roll of medium format film captured before, during, and directly after a year-long trip to live in the Ukraine alone. I create new compositional relationships between simple visual elements and charged spaces of introspection and personal longing.

The deliberate act of quietly exploring with a cumbersome camera, waiting for the film development, scanning negatives, and the digital post processing and printing is my time-based photographic performance. The waiting time during film development allows me to dismiss prior emotional connection to the space, in order to clear my head and create the image titles that intimate my intuitive, and perhaps illogical, reasons for releasing the shutter at a given moment. The photograph produced invites a visual experience that echoes the image’s creation, allowing for the free play of ambiguity and a space for meditation. 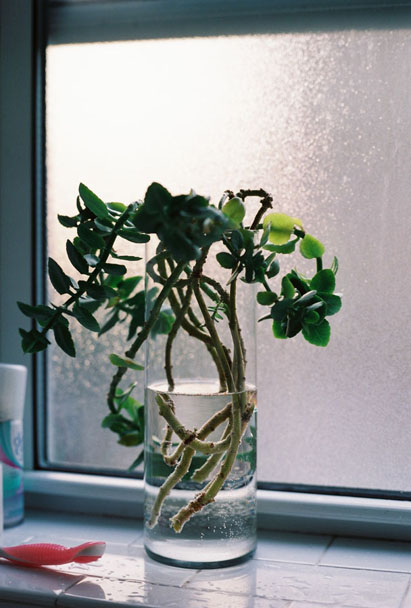 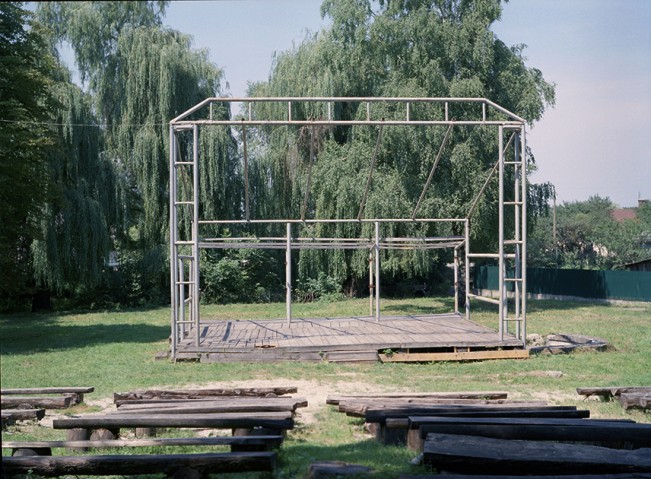 Flanked by Ghosts and Drunks 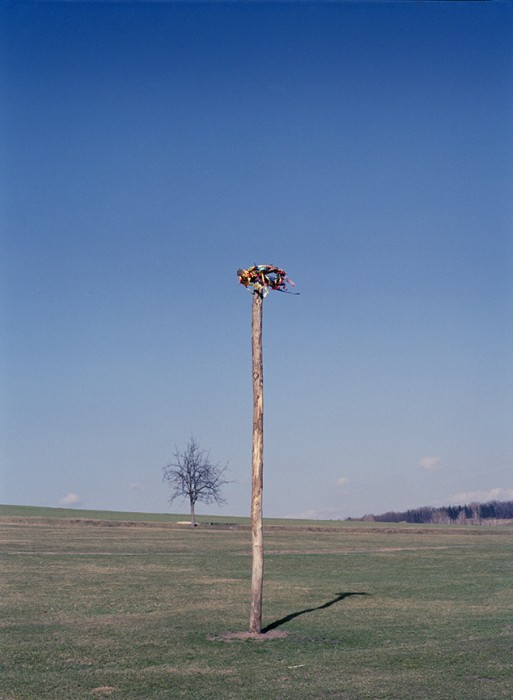 Forcing Me to Remember 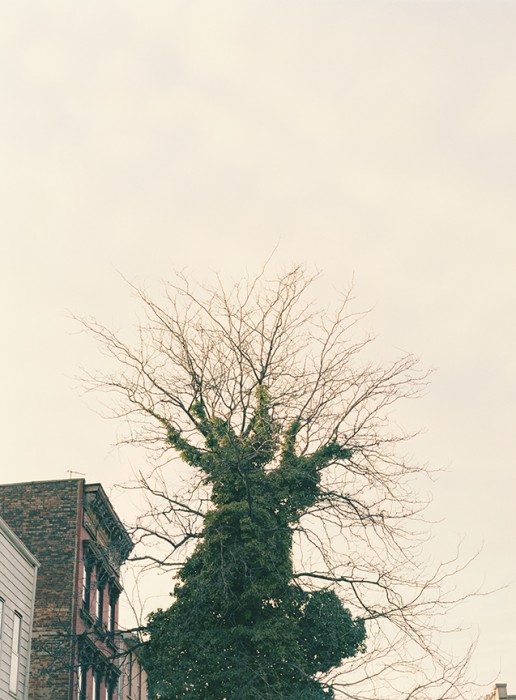 I Ran Back for You 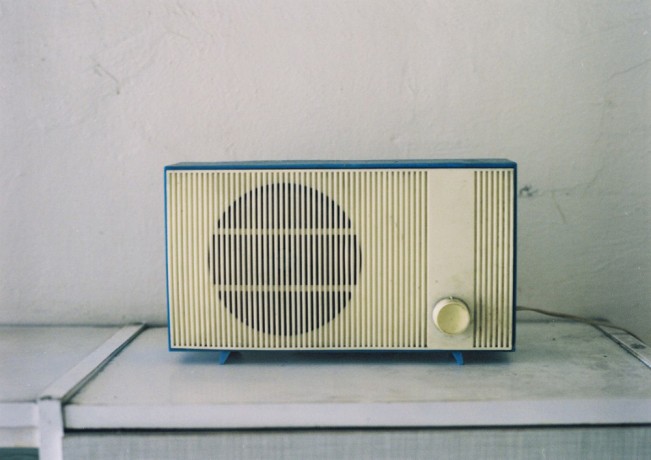 Keeping Me in the Company of the Past 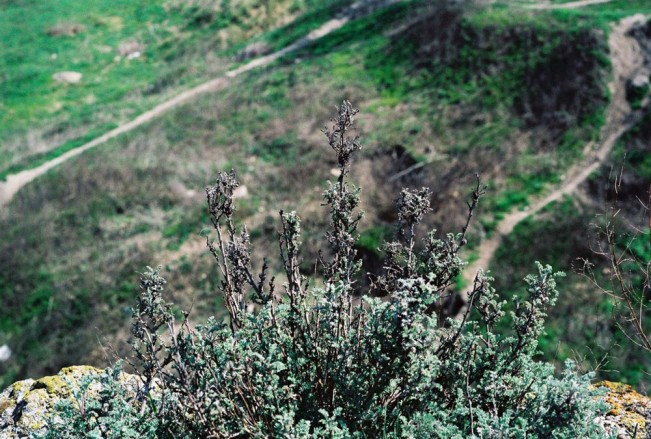 Only l Have Seen This 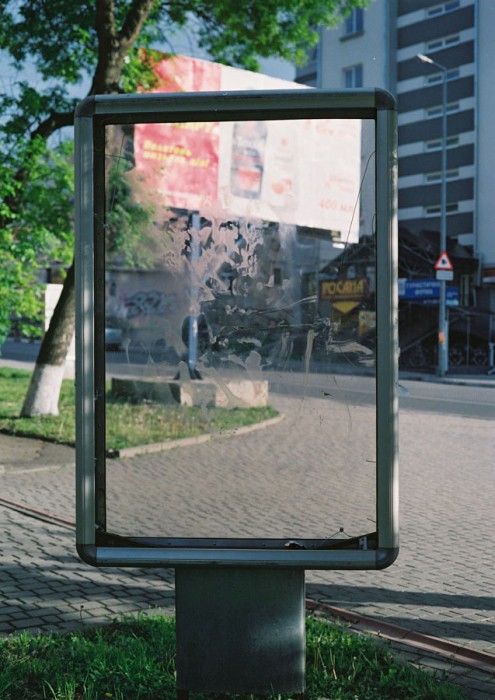 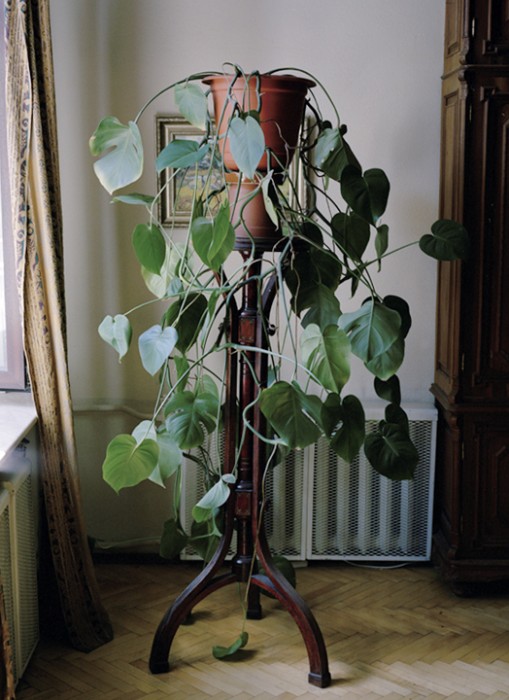 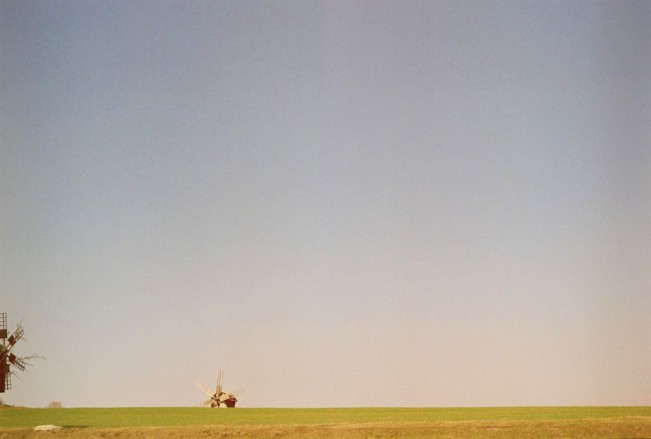 Connected to This Replication 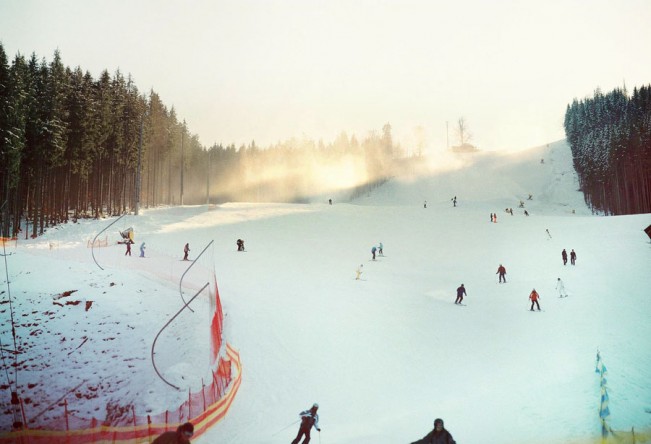 I Finally Escaped the Bad Company 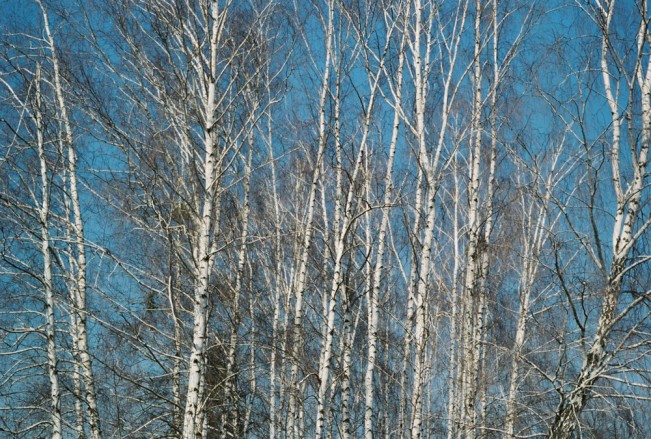 The Romance of March is True 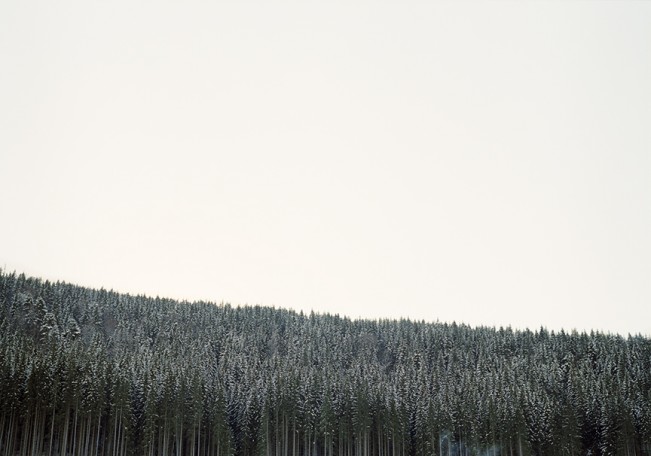 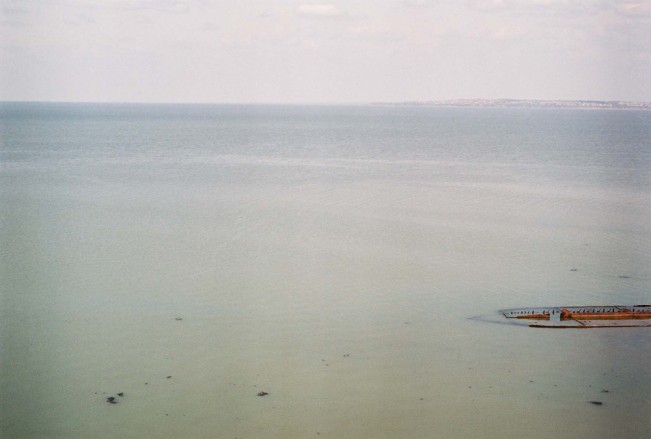 Up Away and Alone 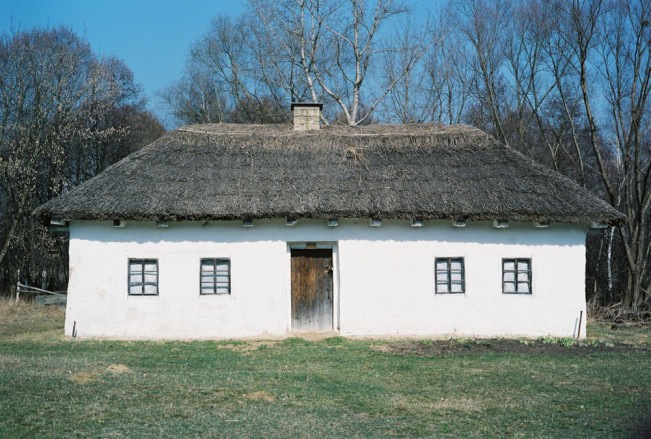