The Talent Behind the Scenes at the Flash Forward Festival by Aline SmithsonApril 24, 2014 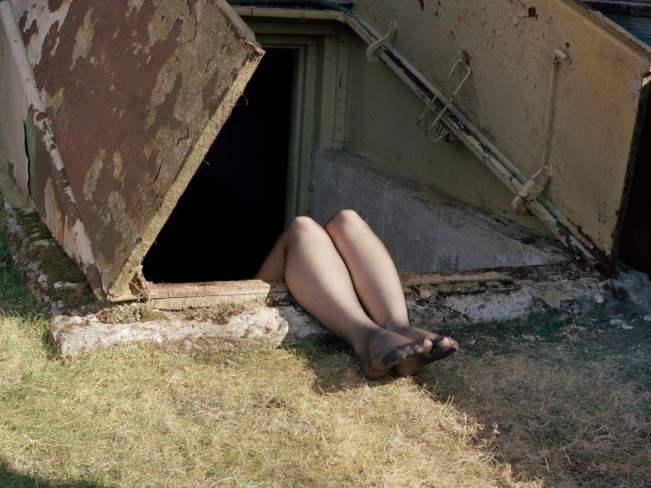 Today, Photographic Artist, Curator, and Educator, Greer Muldowny, recognizes a team of people who how have spent hours behind the scenes making things happen for other photographers.  Greer is taking this opportunity to give them exposure and thank them for their time, efforts, and talents.

The Photography field has many, many great venues and events around the country and world that enrich our field.  I have had the pleasure to attend and participate in many of them, as I’m sure the readers of LENSCRATCH have participated as well.  I have even met some of you great people at these events, like Atlanta Celebrates Photography, SPE, Filter Photo Festival, and maybe even Flash Forward Festival, which I have been the Regional Coordinator for the past 3 years in Boston, MA.

If you are familiar with Flash Forward, I hope you have had an amazing time at our outdoor exhibitions, openings, lectures and panel discussions over the years- or will start by joining us this year.  The festival is such a great event for the Boston community every year, and I have to say there is no way to do it  (like there is no way to do any of the large scale organized events named above), without a great team of coordinators and volunteers that make it go smoothly.

I have been so very lucky to have an amazing team of young people that help us run the festival. Many of them have been part of the team as long as I have, and I want to highlight a few of them here, because they are definitely ones to watch as they move forward within our community of photographers, image makers and taste makers.

So, in celebration of our forthcoming Flash Forward Festival, I want to thank and highlight this group of talented folks, and all of the people that help these kinds of events stay upright. Please take a look at the work and talents of our backbone at the festival, and if you join us in Boston, please take a second to say high and shake their hand! Unless they are photographing or recording you, that could ruin their shot.

Alexis is a communications professional and occasional art critic. Her writings on art have been published in Hyperallergic, Art New England, and the alternative-weekly newspaper DigBoston. She has provided social media and digital strategy for numerous exhibitions and events, including projects at the Boston Museum of Science, The Institute of Contemporary Art, Boston and the Boston Center for the Arts. She is the current communications assistant for MIT’s School of Architecture and Planning, and will be attending graduate school at NYU Steinhardt later this year. Find her antics on twitter as @GODBLED.

“ The exploratory aspect of photography is something I’ve always found appealing. For me the camera is a tool to wander and survey my immediate environment.”

Alberto is a photographer who explores alternative methods in photography, particularly ones that play with the idea of unique, tactile photographs. He recently graduated from The New England Institute with a bachelor’s degree in photography. In addition to being a photographer, Alberto also works as a cinematographer for Quixotic United Productions, an indie film startup.

Images from Alberto’s series, “The Suburbs.” 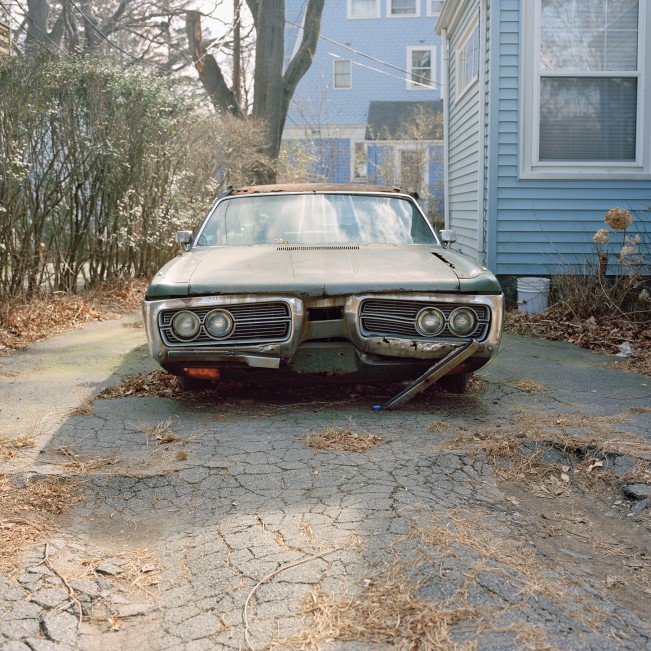 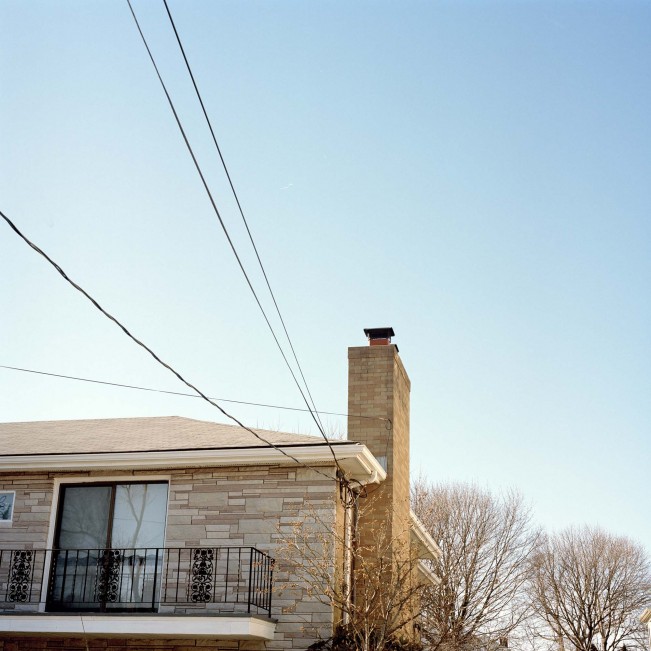 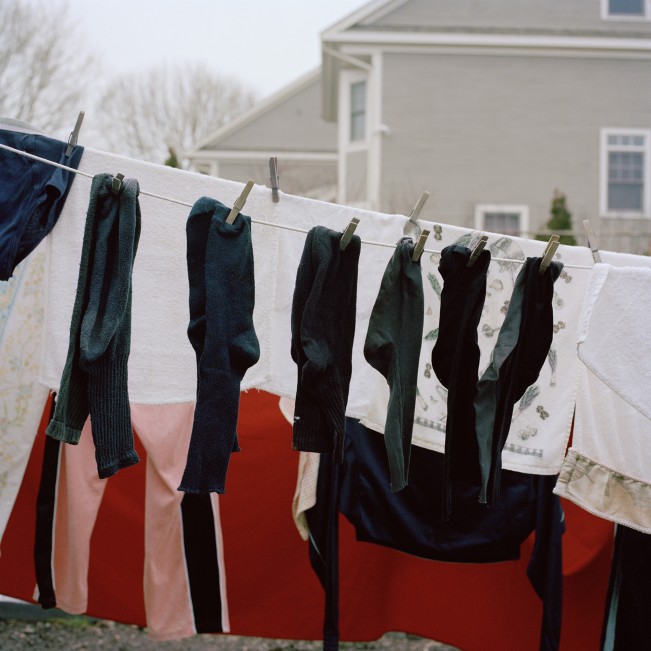 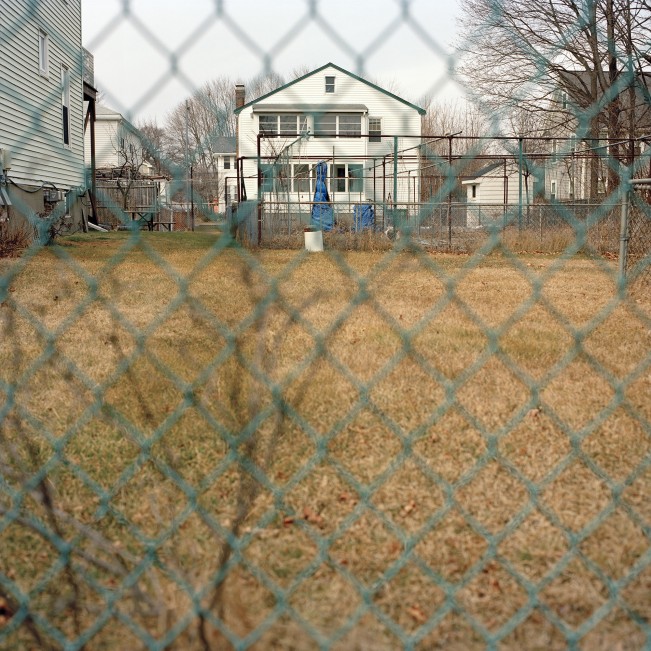 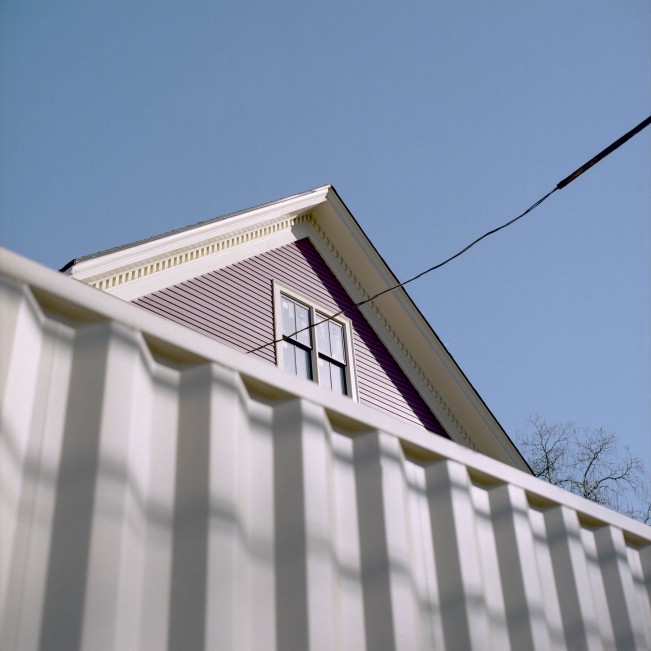 Paul is an artist based in Worcester, Massachusetts. His work explores the urban landscape, primarily through architecture, striving to reveal the dissonant coexistence between the viewer and their built environment. Paul studies photography at Clark University, under Stephen DiRado, Frank Armstrong and Rachel Loischild.

Recent exhibitions and publications of his work include Panopticon Imaging, Arts Worcester, and the Berkshire Magazine. Paul’s work was awarded an honorable mention at the 2014 Arts Worcester Consortium Show. 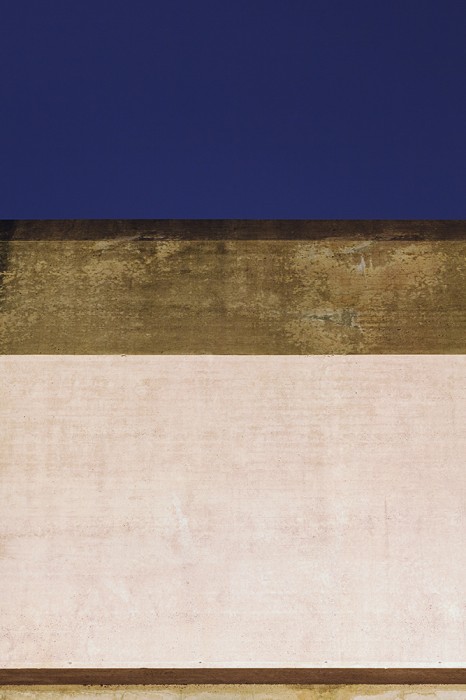 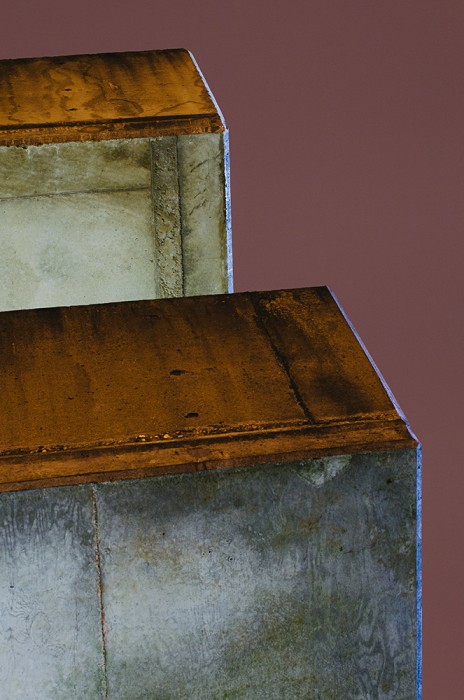 Nick is a fine art photographer, residing in the Boston area. His work deals with various aspects of domesticity, using many modes of image making to explore his subject matter. He is a recent graduate from the New England Institute of Art and currently works as the Assistant to the Director of Gallery Kayafas in Boston, a framer at Panopticon Imaging in Rockland, MA and an intern at the Nave Gallery in Somerville, MA.

Recent exhibitions and publications of his work include a solo show at The Nave Annex Gallery, the Flash Forward Festival 2013: Undergraduate Photography Now, The New England Institute of Art Gallery on the Plaza, Aint-Bad Magazine and Stampsy. 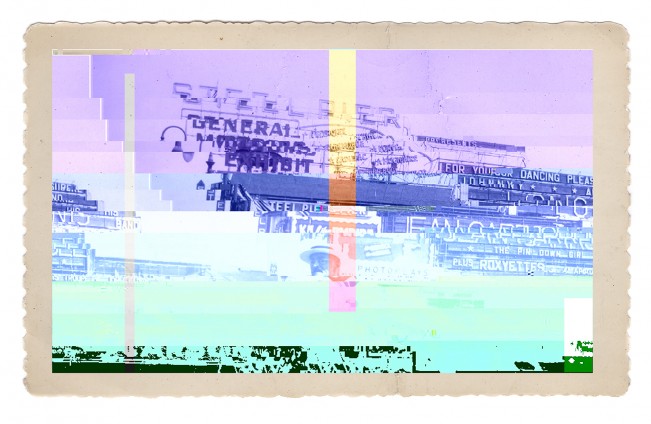 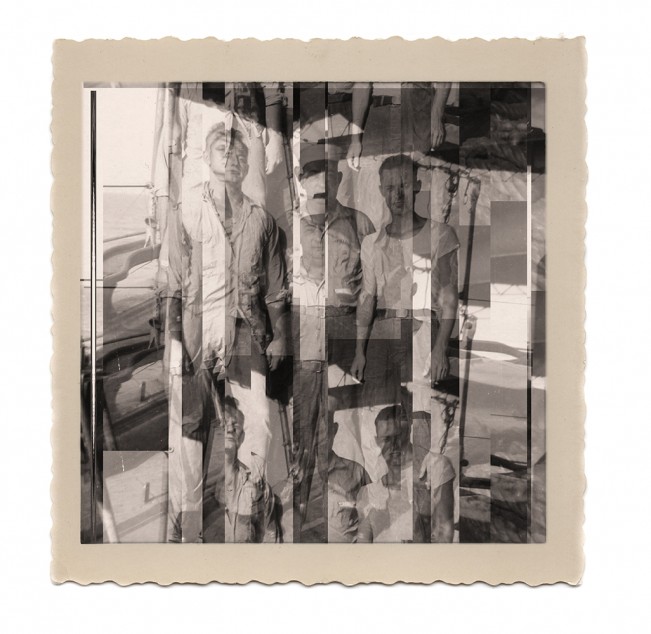 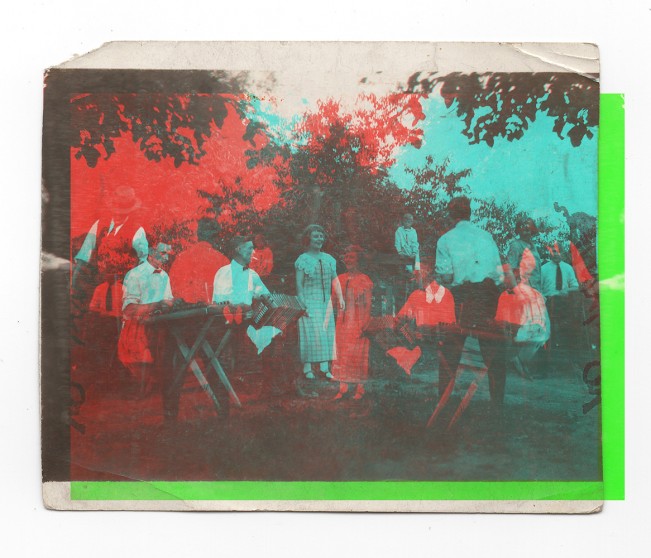 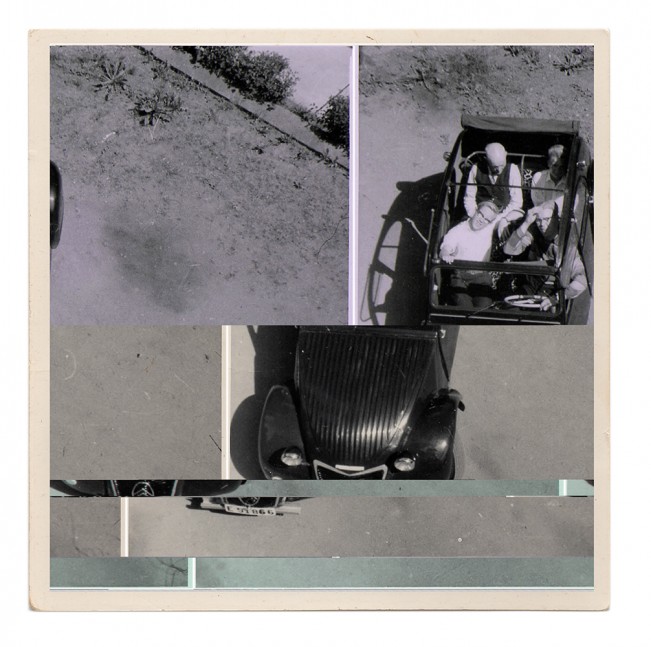 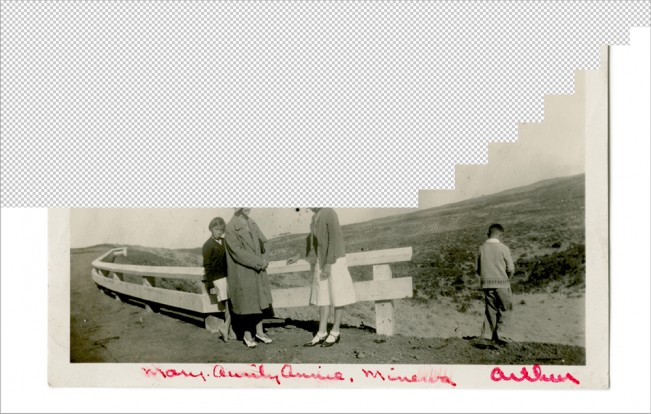 Steph is a fine art photographer based in Boston, MA, originally from the smallest city in Connecticut. She received a BFA in photography from Massachusetts College of Art and Design in 2012. In 2013, she had work featured in MassArt’s 24th Annual Benefit Art auction, as well as exhibitions at Stonecrop Gallery in Ogunquit, ME and Darkroom Gallery in Essex Jct., VT. Recently, she was selected to be a part of Young New England Photographers. Her work deals with the unfamiliarity of places she no longer interacts with and the strangeness felt in intimate environments from her childhood. 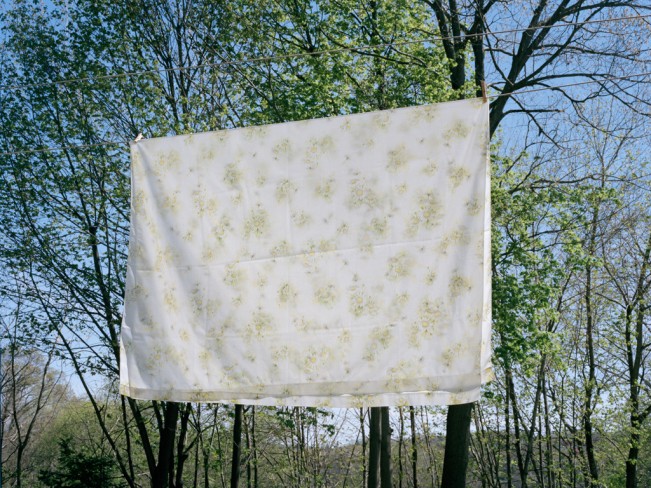 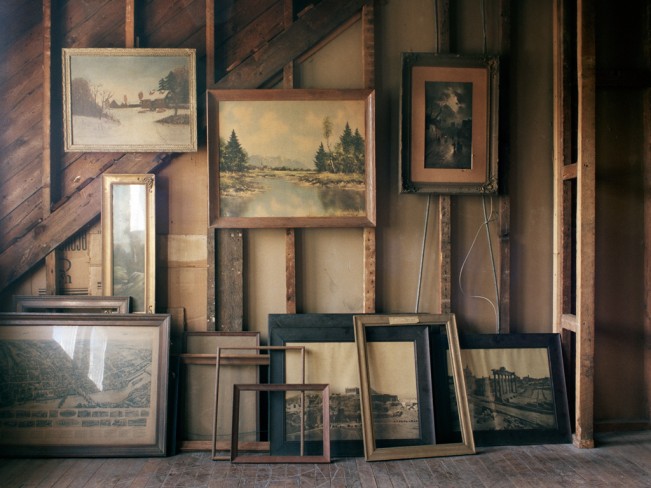 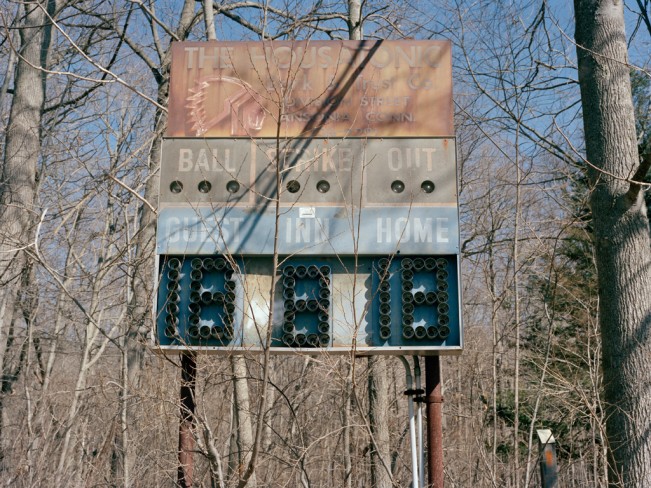 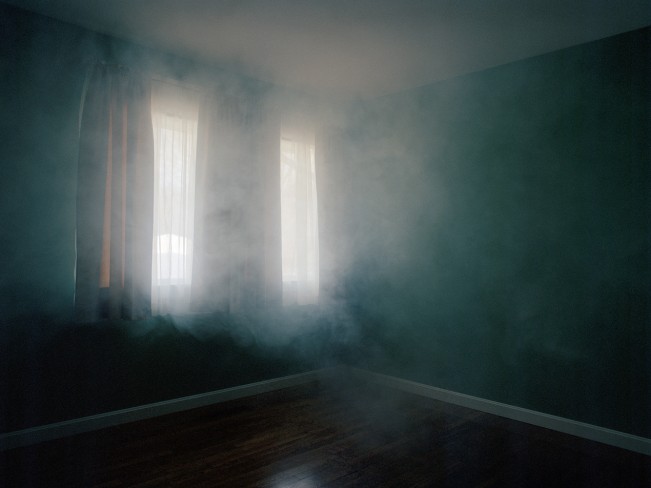 Nabeela is a Boston based artist originally from Dhaka Bangladesh.  Vega migrated to Virginia four days before September 11th 2001 at the age of eleven. Experiences following this event are what fuel their interest in the orientalist/anti- orientalist lens and notions of the other. Their work has been exhibited nationally and featured in publications such as V-e-l-l-u-m, the Washington Post & The Aerogram.

Vega is also exploring practices that go beyond the veil within the context of a digital realm and how notions of the other & queer experiences translate in such mediums.

Works  from recent projects include “Visiting Thahab”: a study of the muslim woman’s presence as an object in contemporary, domestic and foreign spaces. The purpose is to observe and excogitate on the identity of a muslim american woman in the post 9/11 South Asian diaspora. 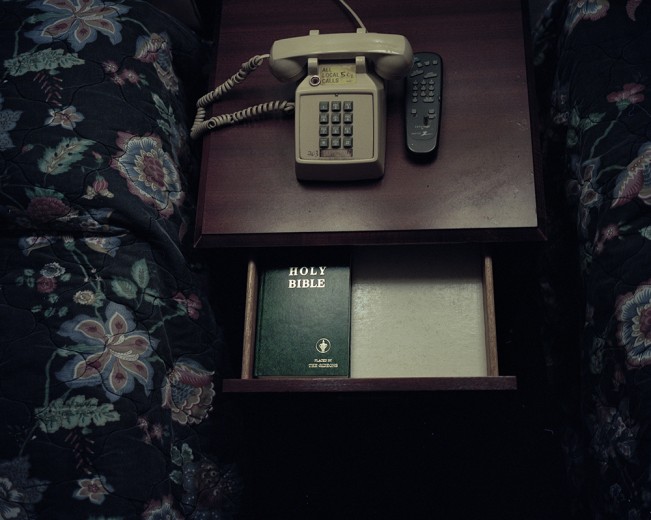 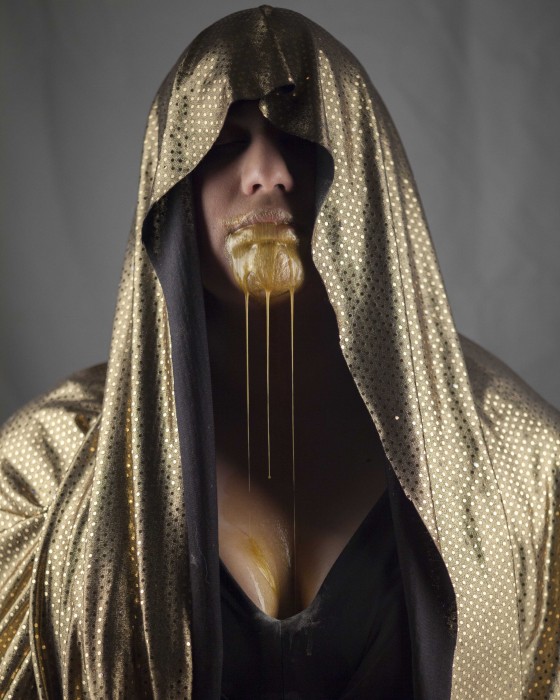 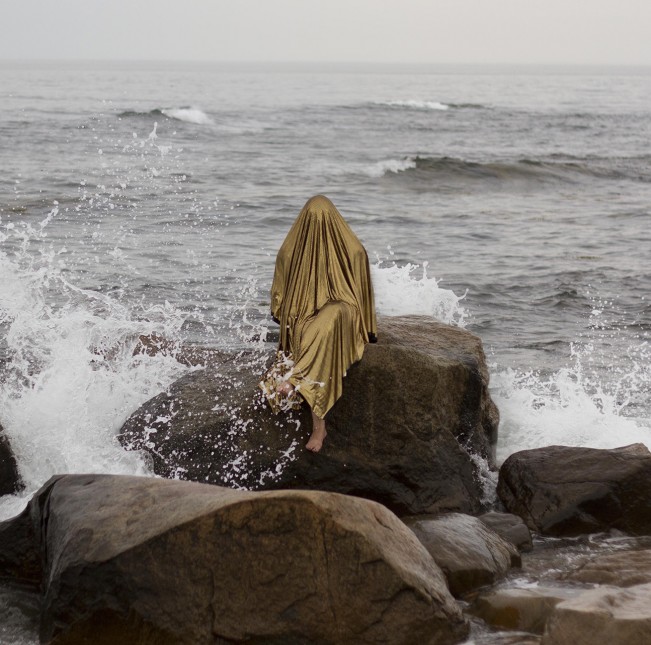 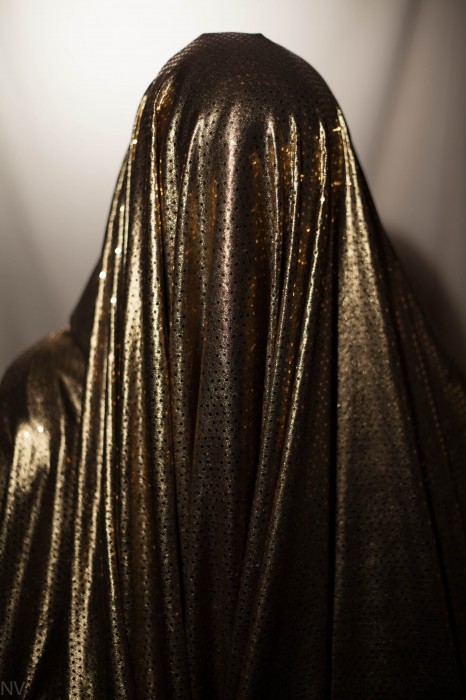 Justin is a soon to be graduate from the New England Institute of Art with a Bachelor’s in Film. He has a passion for creating documentary films, with a focus on entrepreneurship and start-ups. He has done video production for the Griffin Museum of Photography, and this is his second year working in partnership with the Flash Forward Festival, creating a series of films documenting the events that take place throughout the Festival.

Please check out more of his work on his VIMEO and WEBSITE.

Greer Muldowney is an artist, photography professor, and independent Curator living in Somerville, Massachusetts.  She is the regional coordinator for the Magenta Foundation’s Flash Forward Festival, and was recently selected as one of the 2014 PDN30 New and Emerging Photographers to Watch.