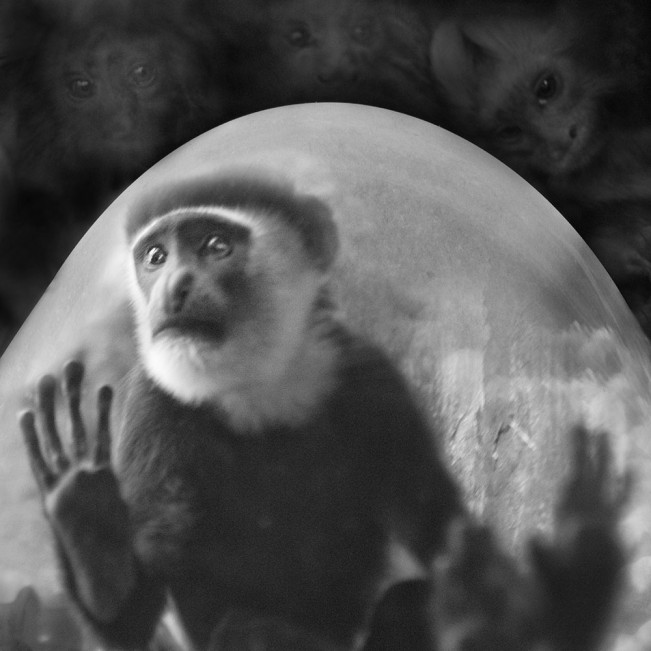 Although more traditional in approach and appearance, Anne Berry’s photographs of our primate cousins kept pulling me back with their deep sense of empathy. Perhaps I am a softie, but the compelling subject matter and beautiful craft of Berry’s photographs won me over, as I imagine they have many others. 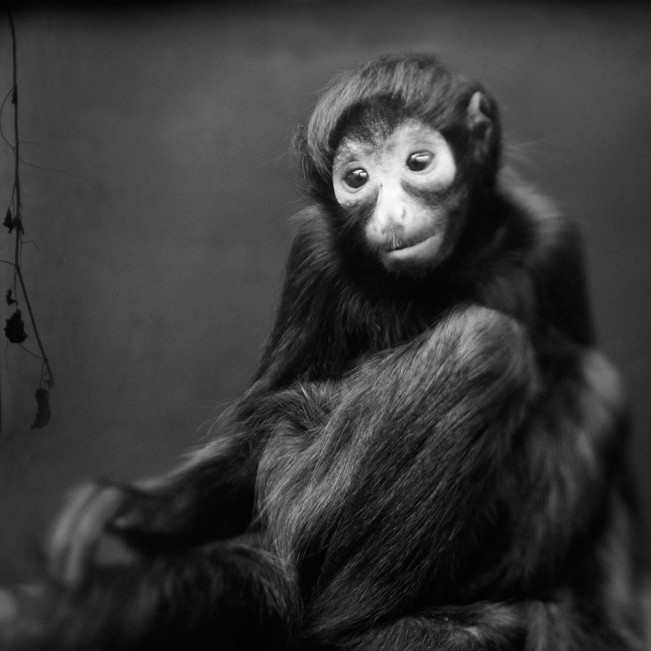 Behind Glass refers both to the glass or boundaries of an enclosure and to the glass of the camera lens. Often I find myself gazing into the eyes of a monkey, his hand touching the glass wall that separates our worlds. The window works not only as a framing device but also to add atmosphere and narrative, left for the viewer to interpret. My photographs are about the beauty of animals but, more importantly, about their plight. The pictorial quality of these images softens the shock, but the punch is there in the eyes and melancholy expressions of the animals. Primates especially are able to remind people of the undeniable connection between man and animal, and this feeling evokes a memory of a time when man was part of nature. Sometimes I feel like Tennyson’s Lady of Shalott, watching a separate world through a glass lens, creating but not participating. I, too, am “half sick of shadows;” I feel a responsibility to take part, to contribute. These photographs should be a voice for the animals. I assist animal non-profits in three ways: by making photo books for them to use as they wish, by licensing images at no cost, and by producing awareness raising gallery exhibits and blog essays.  My goal is to produce a book of this series, proceeds of which will benefit a non profit organization that helps primates. 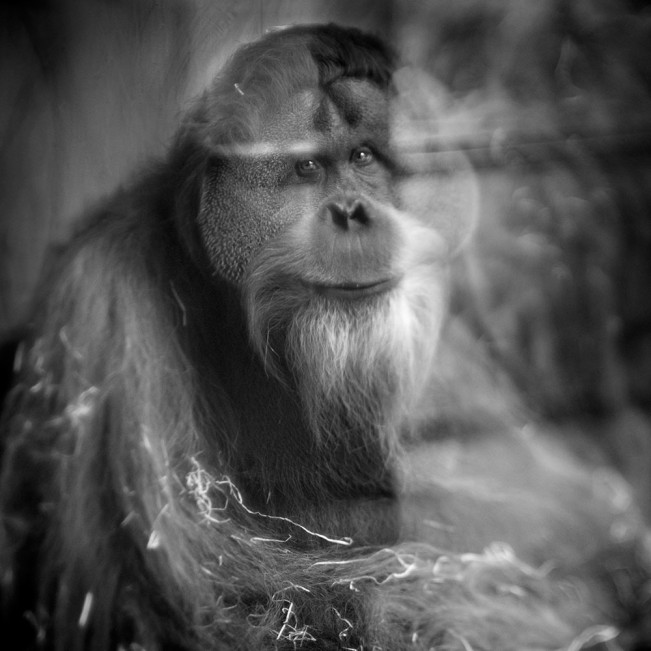 Anne Berry grew up in Atlanta, spending vacations and summers at Lake Burton, on the Flint River in Sumter Co., and on Georgia and South Carolina barrier islands. The appreciation for places unspoiled by development is central her vision. Also essential to her is an understanding of animals. She photographs animals to get people to truly look at them, to hear their inner sound, and to consider their value and their place in the world. Anne attended Sweet Briar College (BA) and the University of Georgia (MA). She is a PhotoLucida Critical Mass 2012 and 2013 Top 50 and a 2012 Clarence John Laughlin Award finalist. She is represented by the Catherine Couturier Gallery in Houston and has recently exhibited at the San Diego Art Institute, the Center for Fine Art Photography, and the Ogden Museum of Southern Art. Publications featuring Anne’s work include F-Stop Magazine, Slate Magazine/Behold, Shots Magazine, Photo District News, The Portfolio Review, CNN Photos, and Black + White. Currently Anne is working on Behind Glass, a collection of images of primates in captivity. A very limited edition book of Anne’s images, including a hand pulled photogravure can be ordered through North Light Press (http://www.northlightpress.com/berry/index.html). 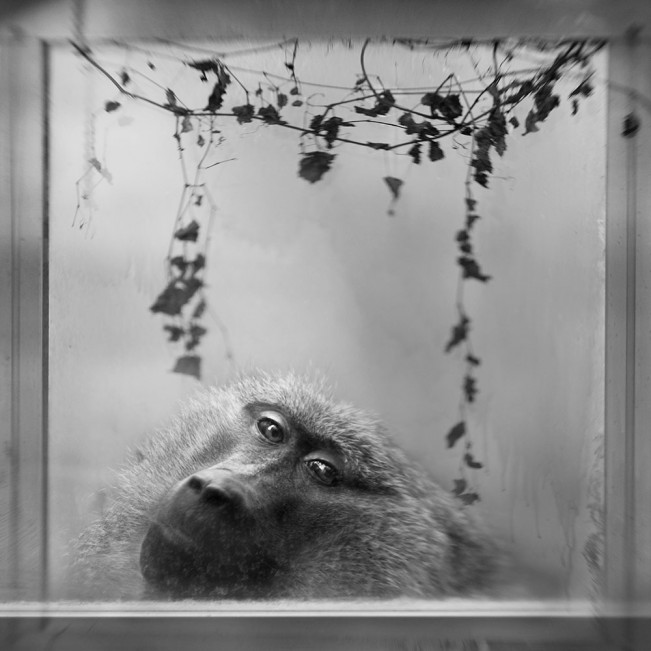 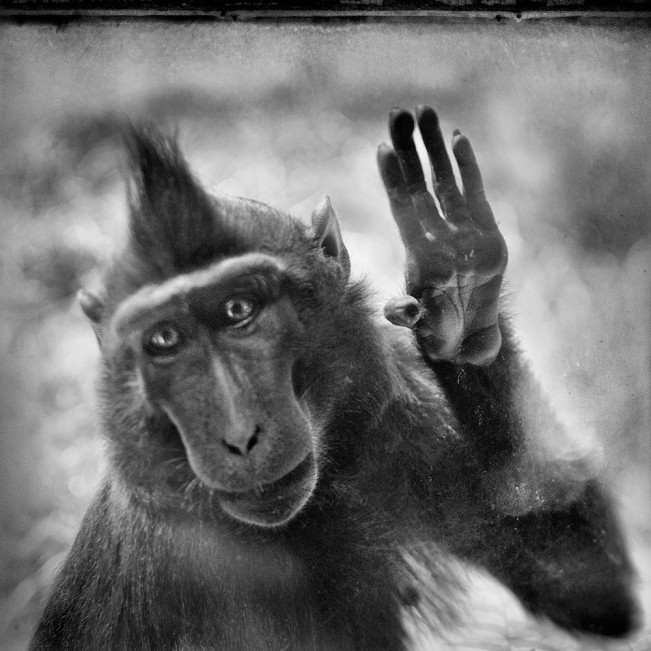 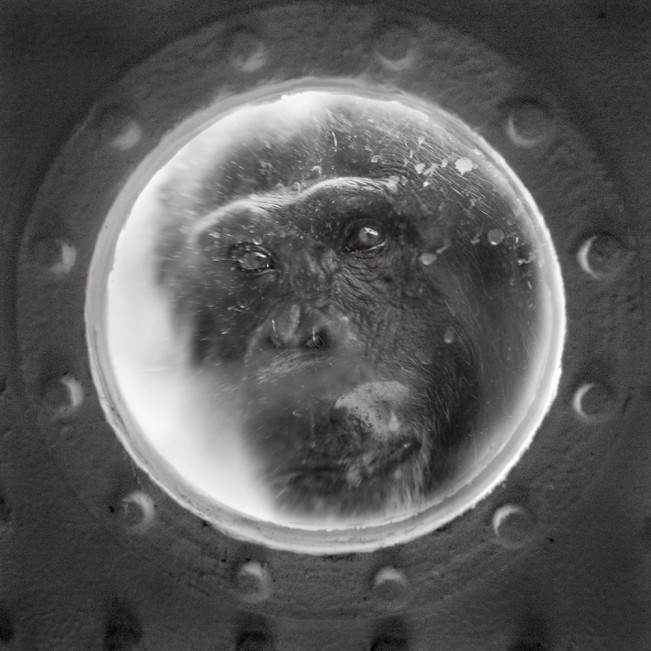 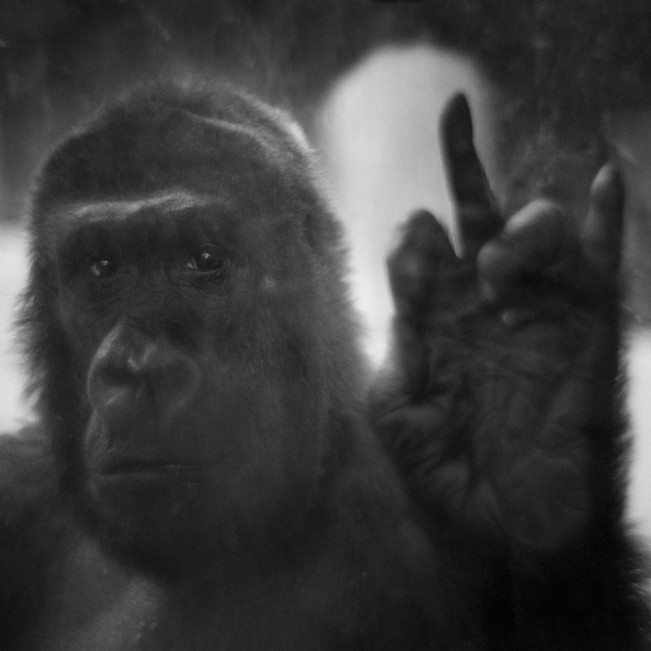 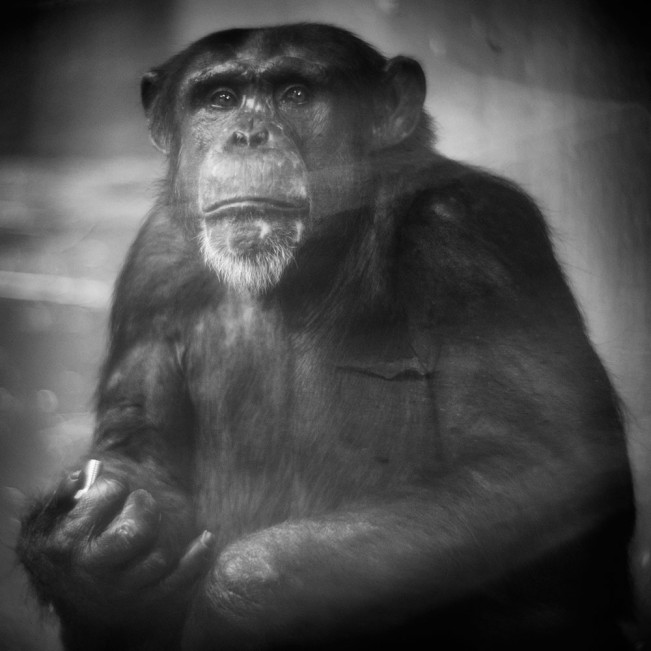 Charly with a Screw ©Anne Berry 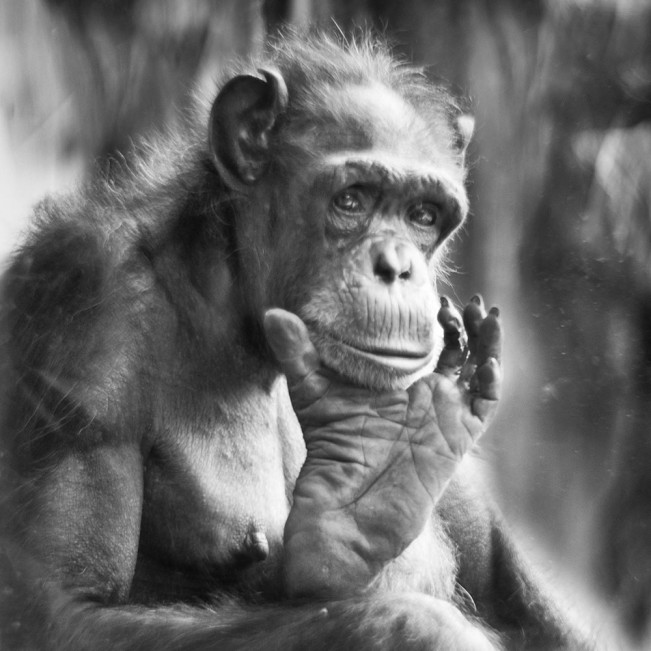 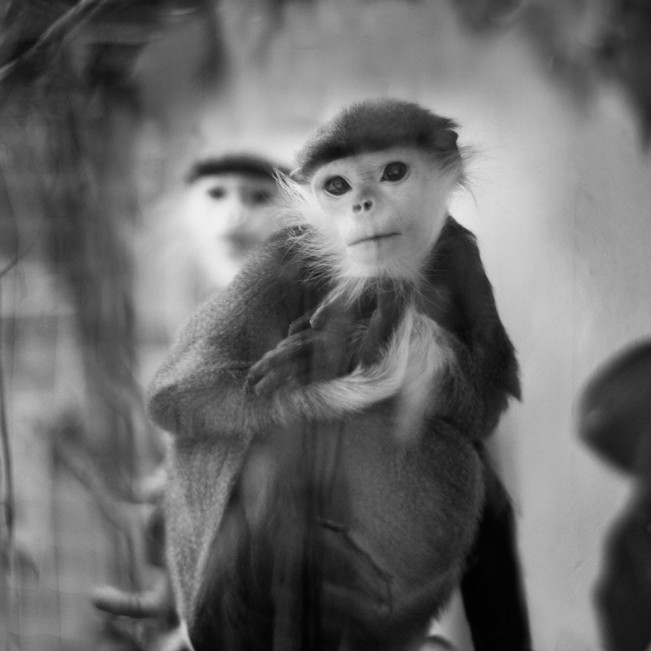 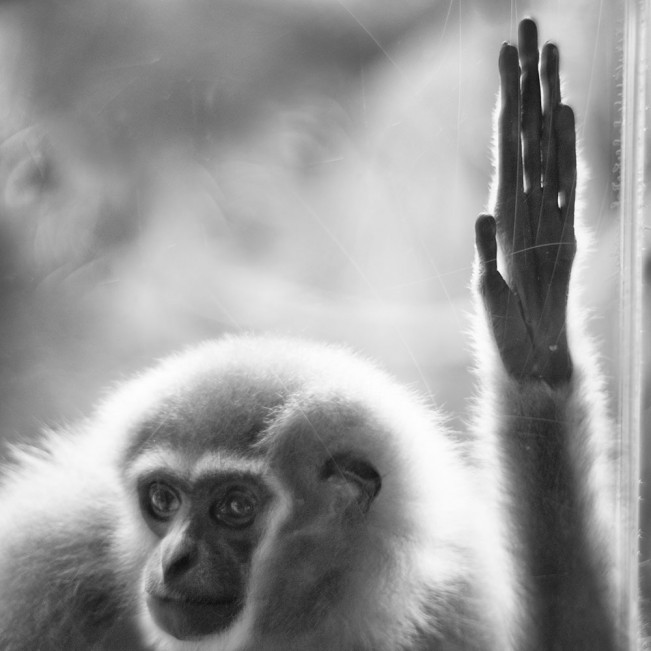 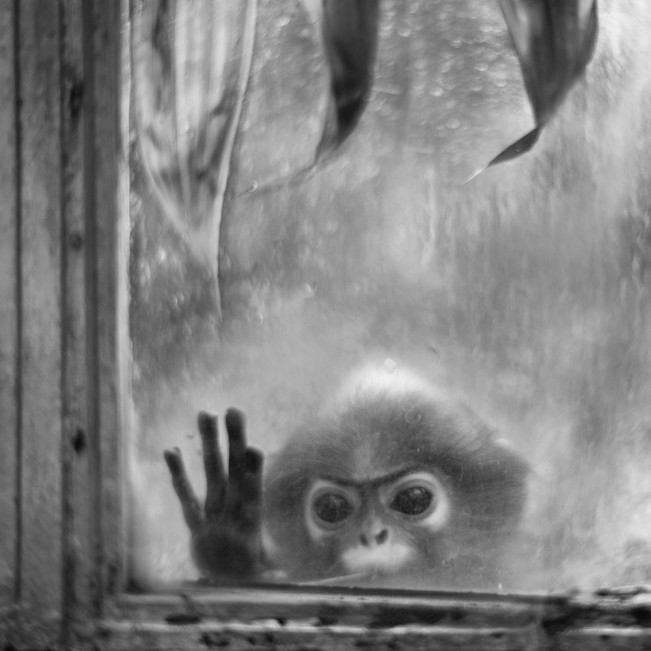