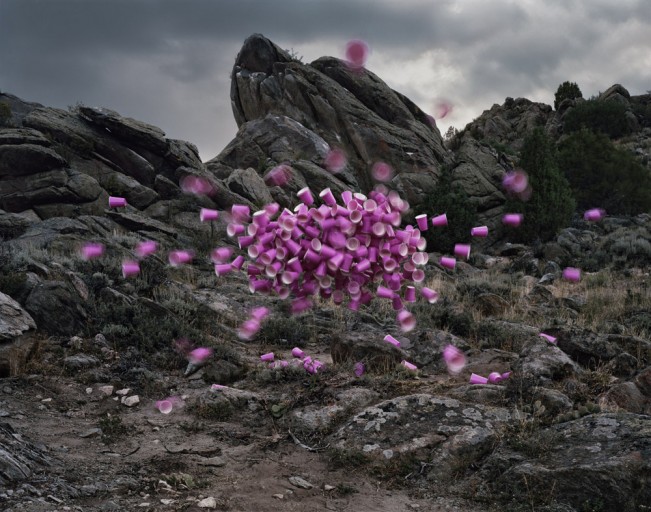 Cups No. 2, 2013, from the project “Emergent Behavior ©Thomas Jackson 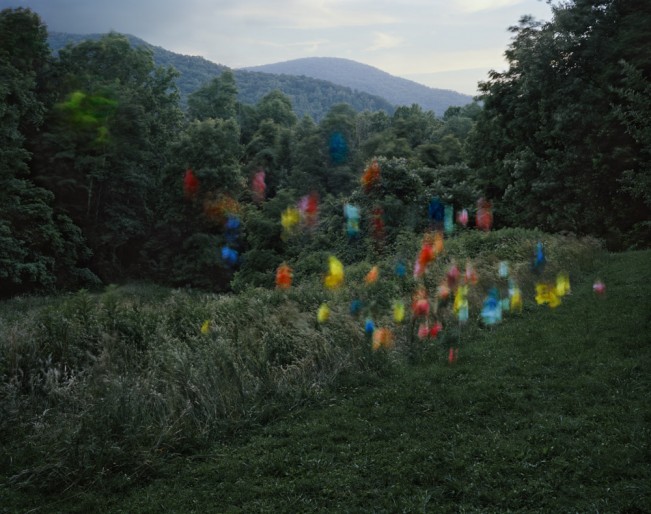 Crumpled Paper No. 1, 2013, from the project Emergent Behavior ©Thomas Jackson

The hovering installations featured in this ongoing series of photographs are inspired by self-organizing, “emergent” systems in nature such as termite mounds, swarming locusts, schooling fish and flocking birds. The images attempt to tap the mixture of fear and fascination that those phenomena tend to evoke, while creating an uneasy interplay between the natural and the manufactured and the real and the imaginary. At the same time, each image is an experiment in juxtaposition. By constructing the installations from unexpected materials and placing them where they seem least to belong, I aim to tweak the margins of our visual vocabulary, and to invite fresh interpretations of everyday things. 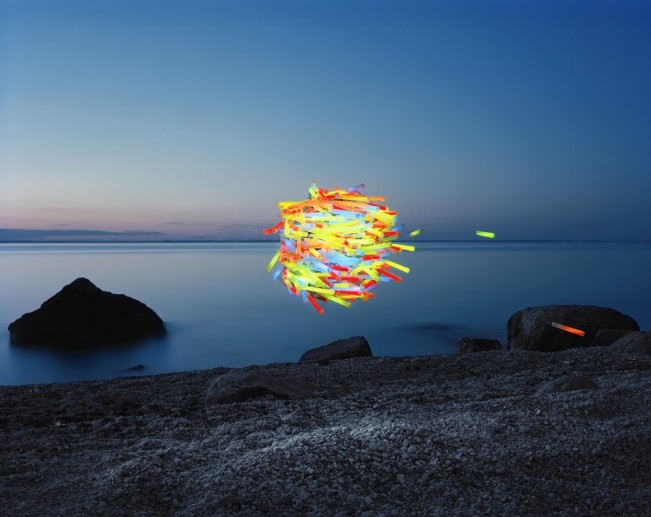 Glow Sticks No. 1, 2012, from the project Emergent Behavior ©Thomas Jackson

Thomas Jackson was born in Philadelphia, Pennsylvania and grew up in Providence, Rhode Island. After earning a B.A. in History from the College of Wooster, he spent much of his career in New York as an editor and book reviewer for magazines. It was his particular interest in photography books that led him to pick up a camera, first shooting Garry Winogrand-inspired street scenes, then landscapes, and finally the installation work he does today. His work has been shown at The Fort Wayne Museum of Art in Fort Wayne, IN, The Center for Photography at Woodstock and the Center for Fine Art Photography in Fort Collins, CO. Jackson was named one of the Critical Mass Top 50 in 2012, and won the “installation/still-life” category of PDN’s The Curator award in 2013. He lives in San Francisco. 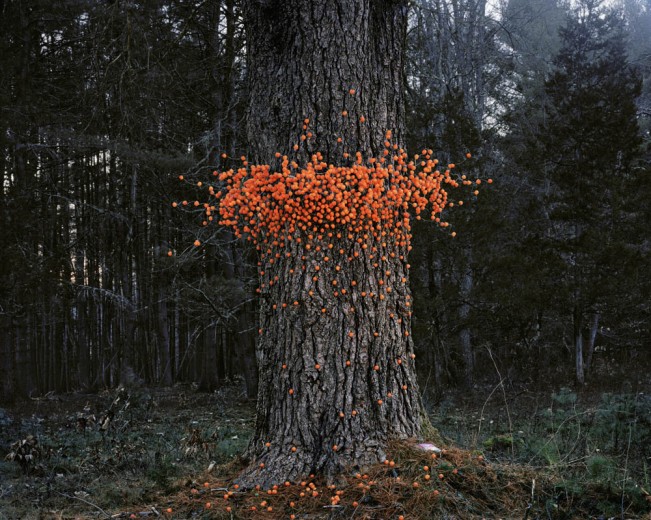 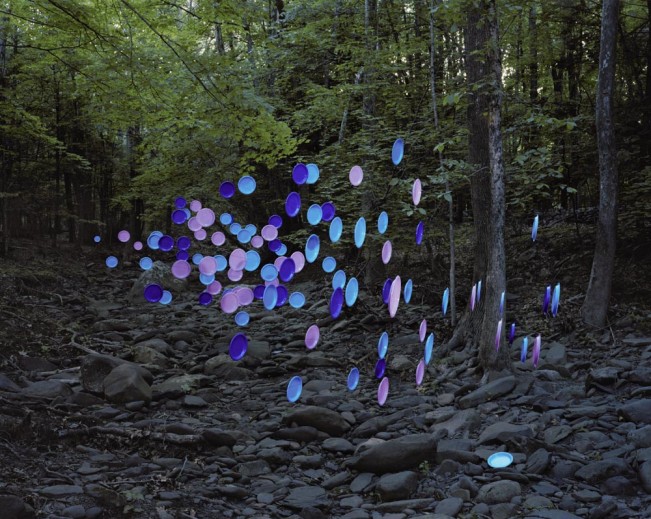 Plates No. 3, 2013, from the project Emergent Behavior ©Thomas Jackson 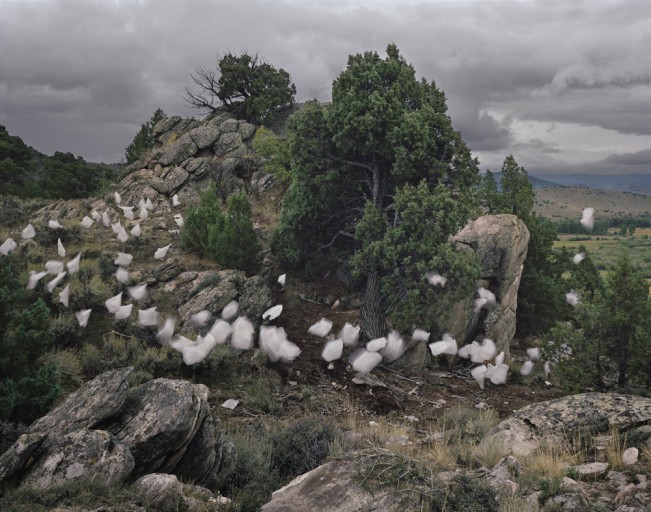 Thank You Bags No. 1, 2013, from the project Emergent Behavior ©Thomas Jackson 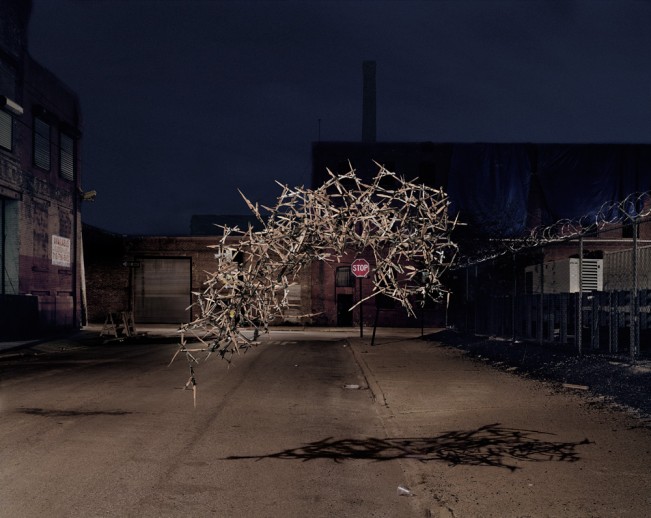 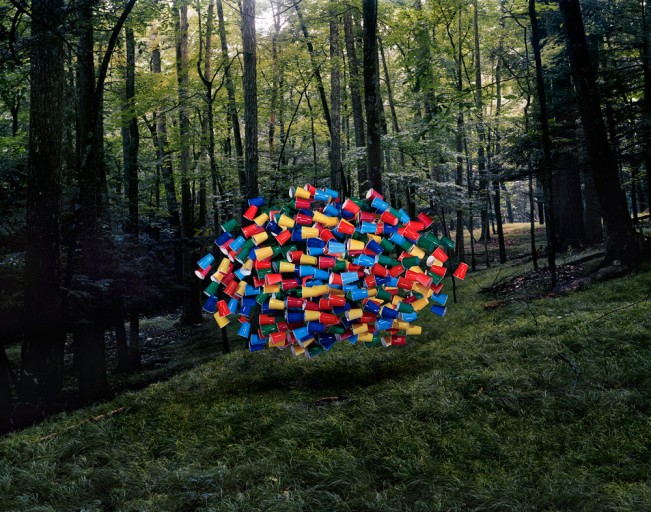 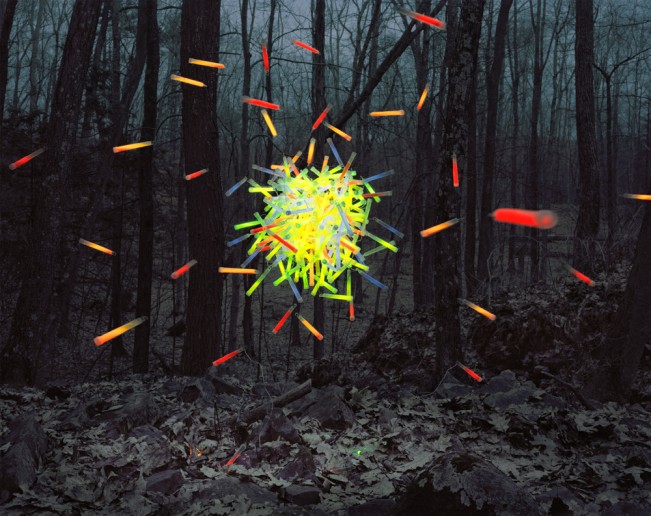 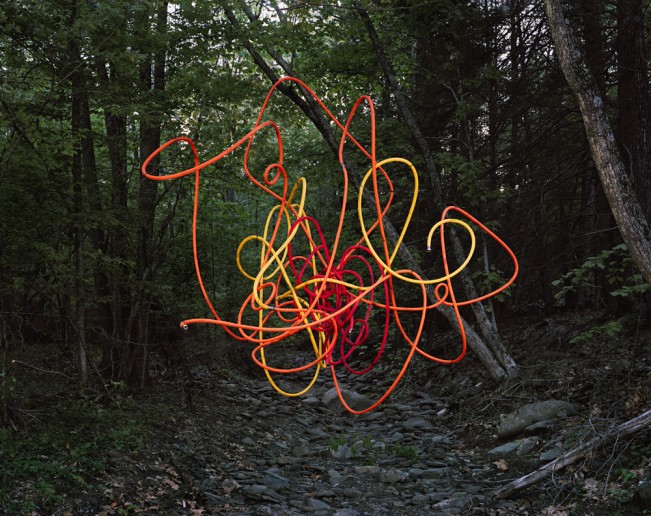 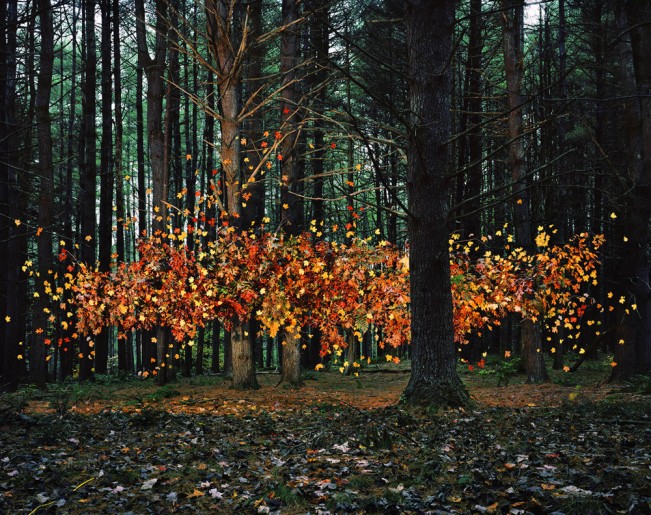 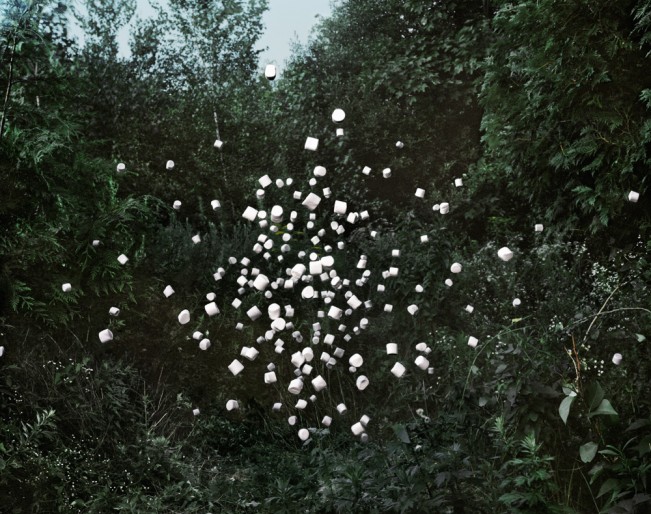 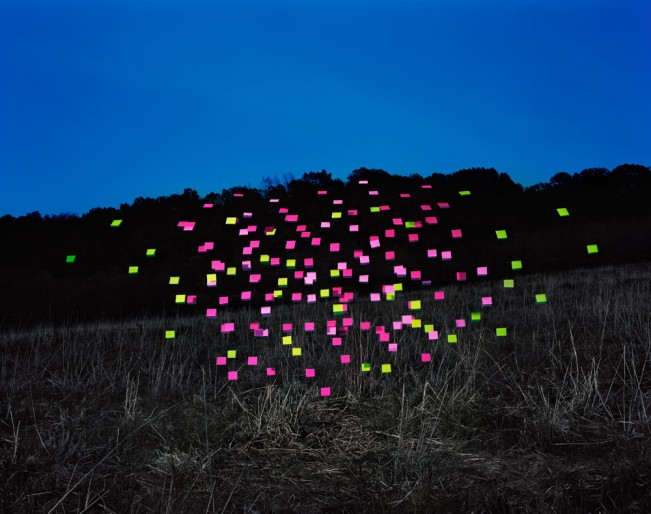 Post Its, from the project Emergent Behavior ©Thomas Jackson 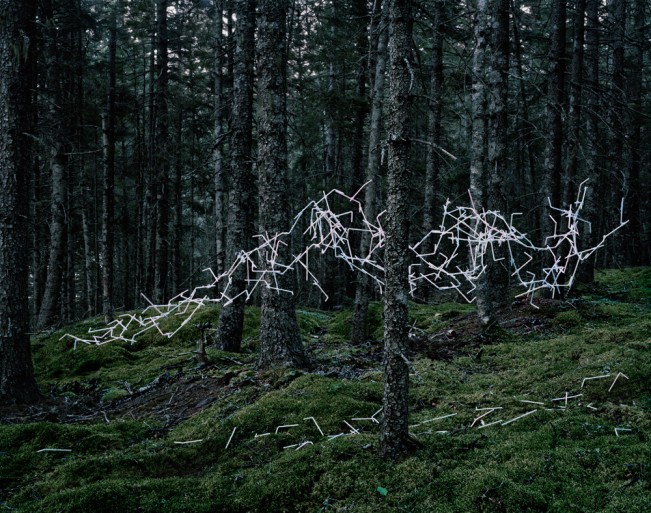 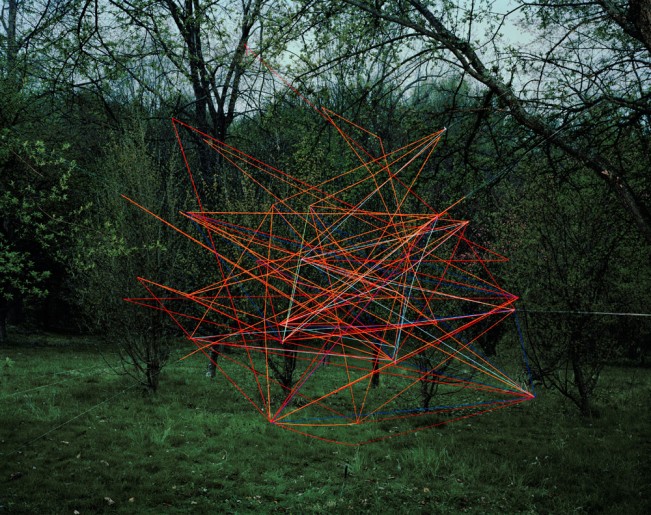