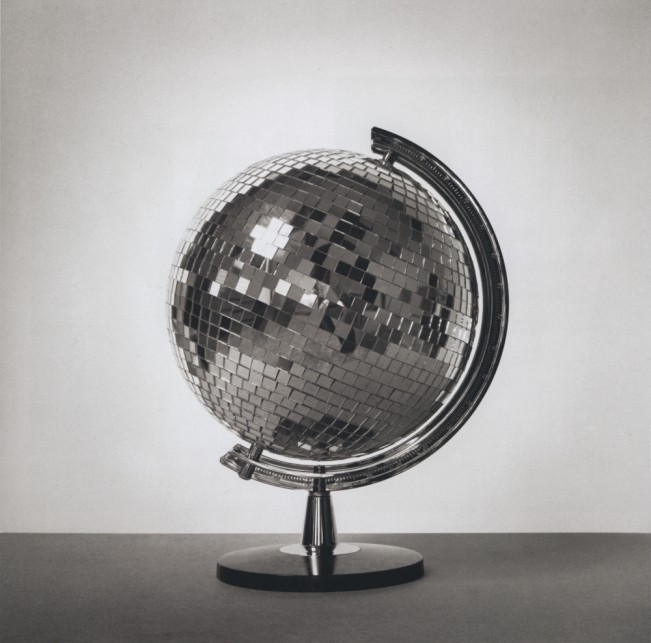 To state that I am a fan of Chema Madoz and his astute surrealistic way of seeing is an understatement. I don’t think I have ever seen a photograph of his that I didn’t love, so when I discovered that he recently opened an exhibition, Sin Titulo, at the Robert Klein Gallery in Boston, I knew it was time to celebrate his work, once again. The exhibition runs through June 21, 2014.

Chema Madoz was born Jose Maria Rodriguez Madoz in Madrid, Spain, in 1958. He studied art history at the Universidad Complutense in Madrid during the early 1980s while studying photography at the Centro de Enseñanza de la Imagen. In 1985, Madoz had his first solo exhibition at the Royal Photographic Society of Madrid.

In the 1990s, Chema began to question the everyday uses of objects by manipulating and accentuating their characteristics in his photography. Without digital alteration, Chema photographed either unaltered objects or objects that he manipulates or invents himself. He considers himself “an objectual sculptor who works from a photographer’s point of view.”

Madoz has had his photographs exhibited worldwide and now lives and works in Madrid. 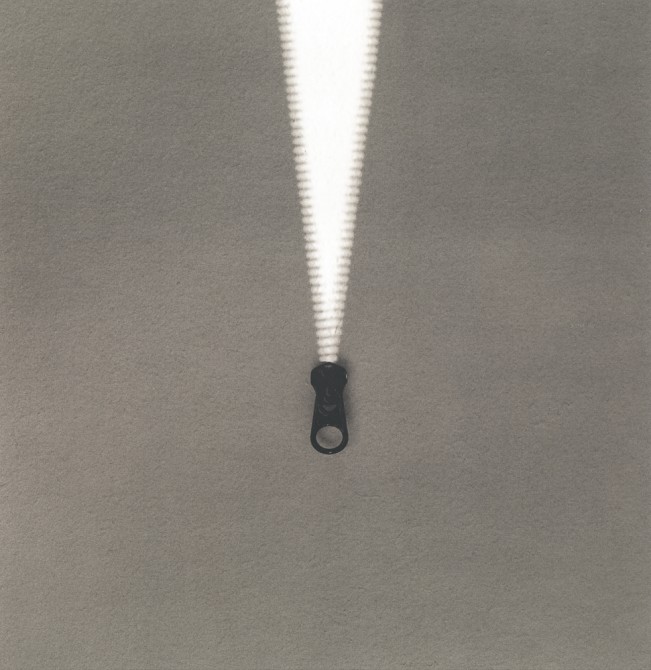 “Objects have the same character that words do when you put one next to the other: they contaminate one another and meanings change. I profit from those circumstances.” —
Chema Madoz, in a 2010 interview with Ana Ibarra Jensen for Elephant magazine 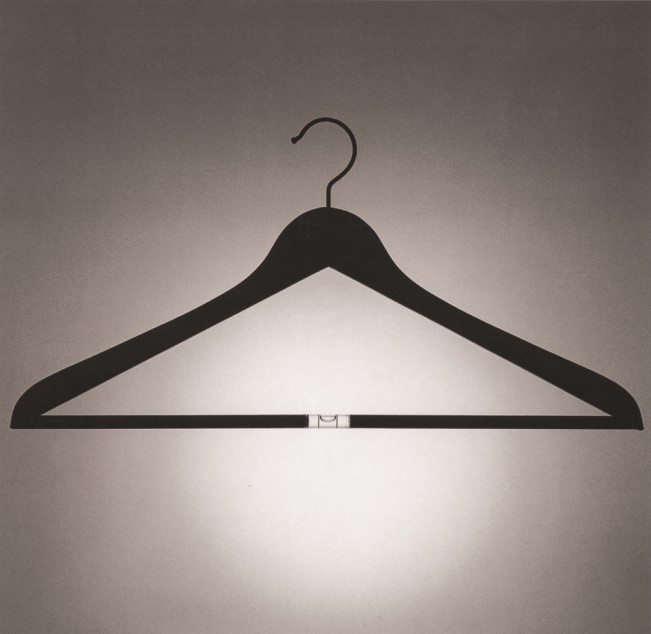 A noose made of pearls. A cloud in a birdcage. Madoz’s images are fanciful, poetic, humorous and contemplative. As both object-creator and image-maker, Madoz is doubly involved in the final product; he is as much behind the lens as he is in front of it. Even so, his presence is hardly felt. Beautifully printed and toned gelatin silver prints, these photographs do not present as overly constructed or clever. Instead, in the Surrealist tradition of Man Ray, Dora Maar, Brassi, and Salvador Dali, they prompt us to look beyond what we see.

Madoz’s curiosity with objects started at a very young age. In an interview with José María Parreño, published in Chema Madoz: 2000-2005, Madoz recalls a watershed moment in elementary school:

I arrived late on the first day of class. All the other children were already seated around a large table in the kitchen and there was no space for me. The teacher said, Don’t worry, we’ll prepare a place right away, and she opened the door of the oven so that I could use it as a desk. I sat down on my stool with my notebook lying on the open door and looked into the black interior of the oven. 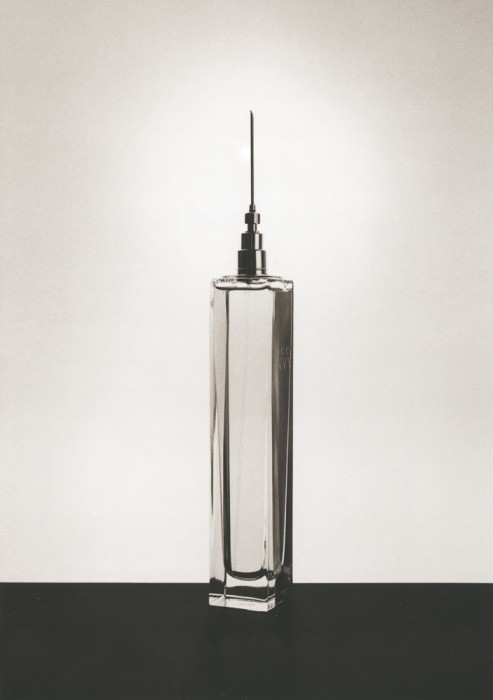 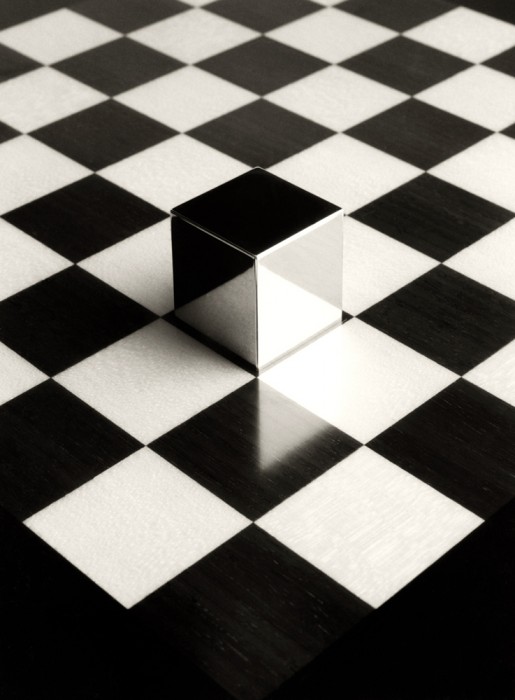 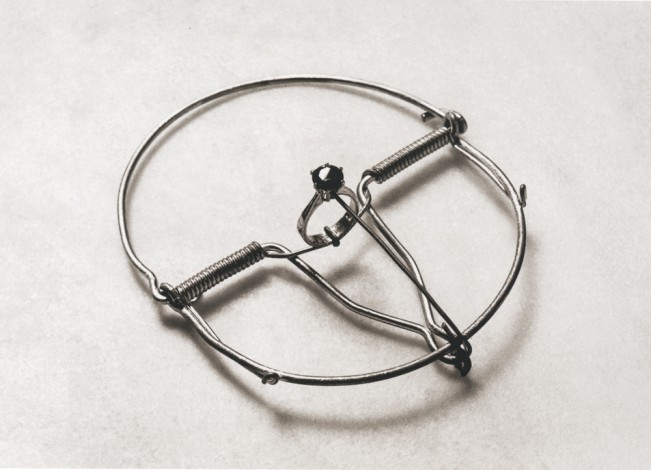 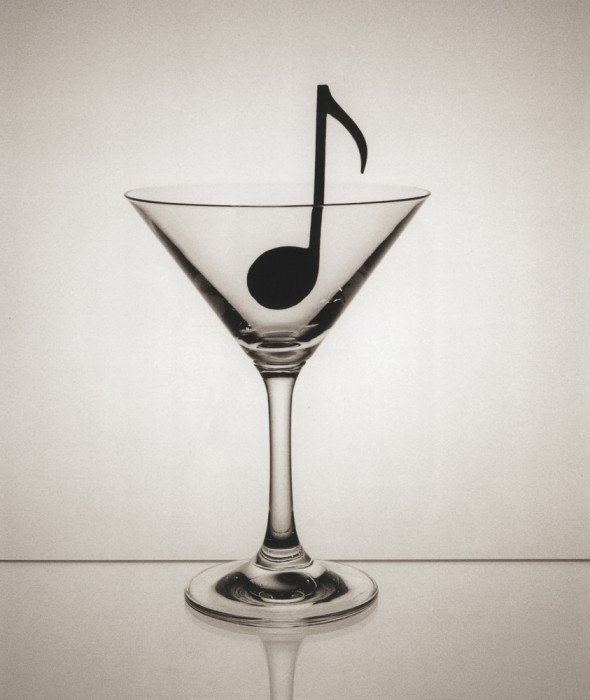 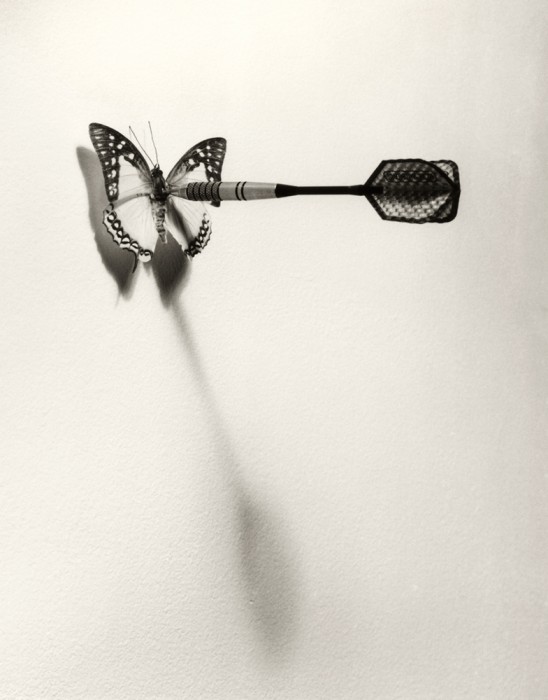 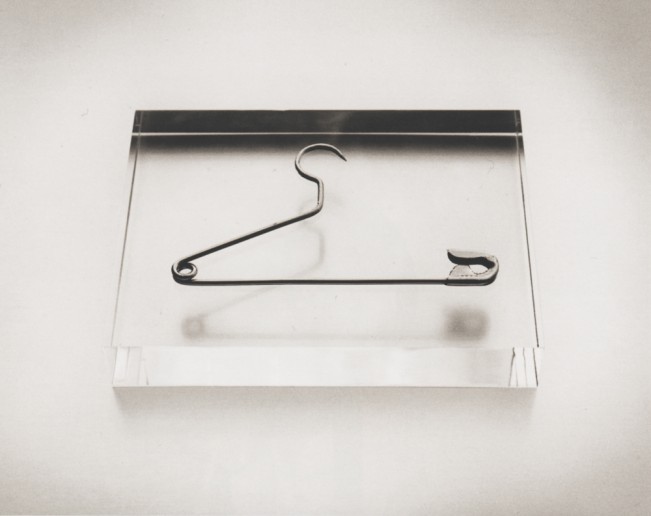 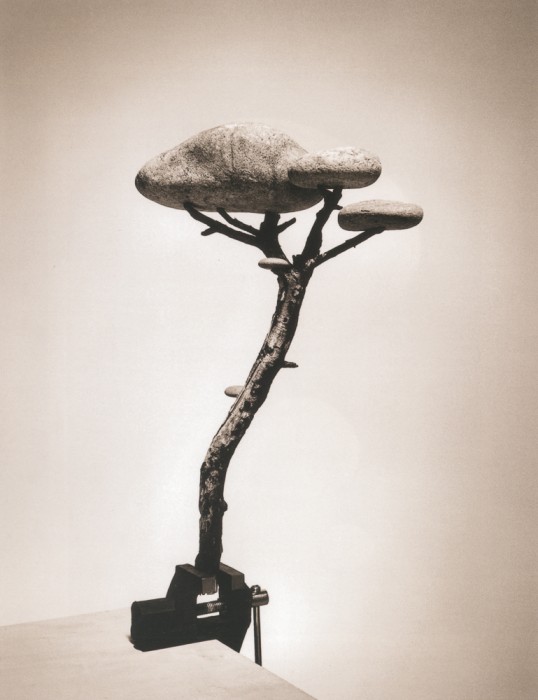 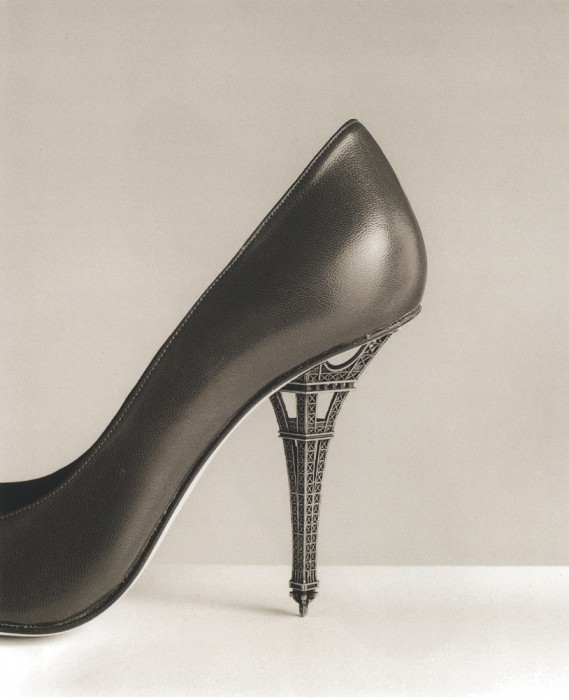