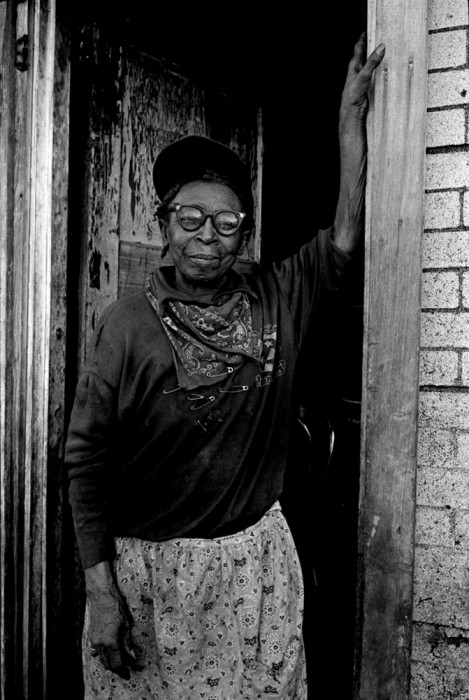 Fifty years ago, President Lyndon Johnson declared a War on Poverty to “help each and every American fulfill his or her basic hopes”. Photographer Don Getsug had an opportunity to photograph this war, spending two years on rural back roads, capturing Americans in need. To honor this half century of considering the poor, Don has mined his archives and wanted to bring light to images made half a century ago. Today is also Don’s father’s birthday, who would be 102 if he were still living, so we also celebrate him. 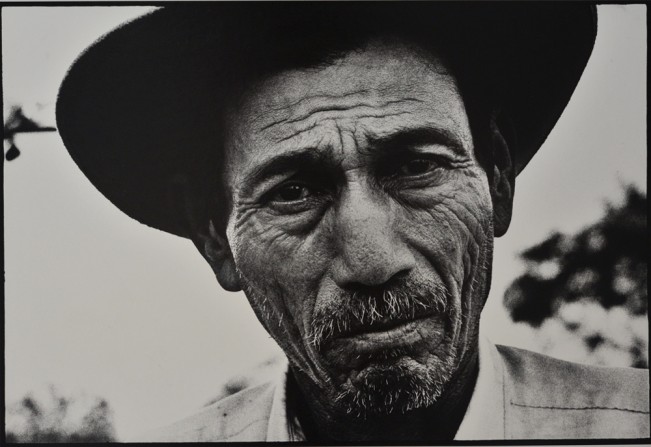 In Don’s words:
My photography began at the University of Minnesota. I was a photojournalism major and had two wonderful teachers, Jerome Liebling in the Art Dept. and R.Smith Schuneman in the Journalism Dept. My first job out of school was with Merle Morris Studio, Mpls. which was a commercial studio specializing in corporate and advertisng. I was doing everything from editorial annual report shoots to shooting pies for Pillsbury on 8×10 film. Merle let me hit the ground running and I learned a lot from him. I was with Merle for three years plus and in1965 I left to pursue my dream of becoming a freelance photojournalist. I was invited to join Rapho Guillumette Pictures, where I began working for magazines, Life, Time, Sports Illustrated, Newsweek, Sat. Evening Post, Natl. Geographic and Look. Art Rothstein whose work I admired from the FSA period ended up being the Director of Photography at Look and gave me my first assignment there. I was in heaven! By the early 70’s the major magazines were going out of business, Life , Look, Sat Eve Post etc. and I began to concentrate more on advertising. Minneapolis was and is a great creative community and the experience I had with Merle Morris prepared me to take this path. I continued to work for magazines as well but by the mid 70’s concentrating on ad work opened a studio with a partner , Curt Anderson. The last couple of years in Mpls. I began to get work from Chicago working with a rep. The business lured me to move to Chicago in 1981 and this is where I have worked mostly in advertising. I still maintain my studio where I work on my library of images spanning 5 decades and of course continue to photograph. 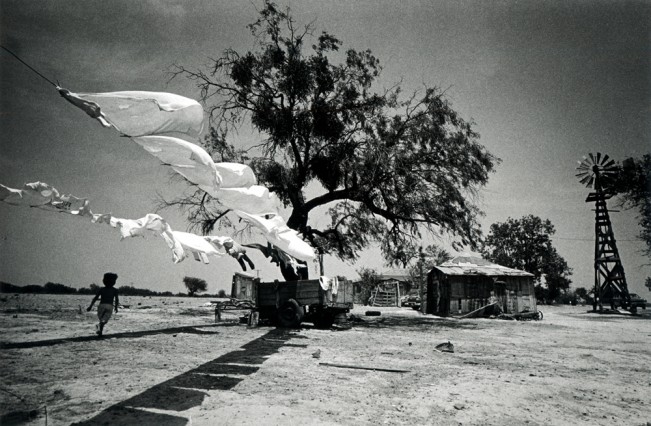 This project began early in my photography career by chance. I was a working photojournalist with Rapho Guillumette Pictures. My friend Rudy Singlestadt was working for the Office of Economic Opportunity (OEO) his job was managing emergency food programs that were implemented in the poorest counties in America, which were in Appalachia, Rio grande Valley (migrant farmworkers home base) and Mississippi and Arkansas delta. Rudy invited me to travel with him on field trips where he would be monitoring living conditions and the impact the government programs were having. He would be interviewing people and I would make photographs. There was no pay but I would have full access. When this opportunity came up I couldn’t help but think of the work of the FSA, a body of work that was a huge impact on me when I was a student. I was beginning to have commercial success with advertising photography and was able to fund numerous trips with Rudy from 1970 thru 1972 to pay homage to the FSA. It had been some 40 years earlier and conditions had not visibly changed. This year is the 50th anniversary of the government’s initiatives in “The War on Poverty” and in this context am very happy to show this work on Lenscratch with Aline Smithson. Thank you, Aline. 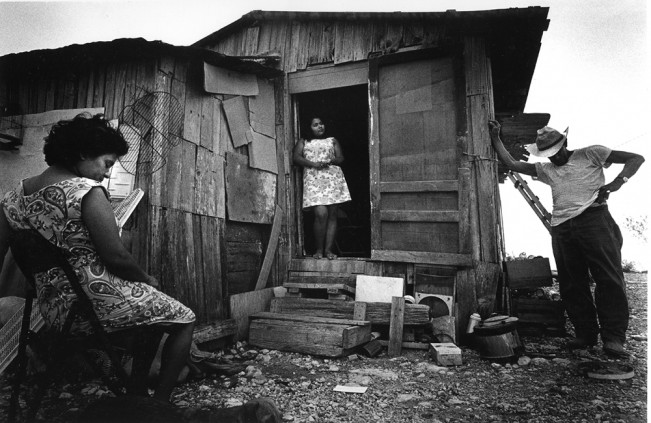 As Americans, we believe that everyone who works hard deserves a chance at opportunity, and that all our citizens deserve some basic measure of security.  And so, 50 years ago, President Johnson declared a War on Poverty to help each and every American fulfill his or her basic hopes.  We created new avenues of opportunity through jobs and education, expanded access to health care for seniors, the poor, and Americans with disabilities, and helped working families make ends meet.  Without Social Security, nearly half of seniors would be living in poverty.  Today, fewer than one in seven do.  Before Medicare, only half of seniors had some form of health insurance.  Today, virtually all do.  And because we expanded pro-work and pro-family programs like the Earned Income Tax Credit, a recent study found that the poverty rate has fallen by nearly 40% since the 1960s, and kept millions from falling into poverty during the Great Recession. 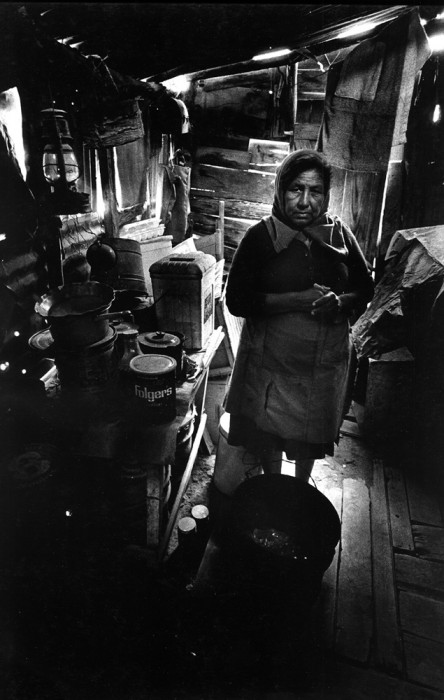 These endeavors didn’t just make us a better country.  They reaffirmed that we are a great country.  They lived up to our best hopes as a people who value the dignity and potential of every human being.  But as every American knows, our work is far from over.  In the richest nation on Earth, far too many children are still born into poverty, far too few have a fair shot to escape it, and Americans of all races and backgrounds experience wages and incomes that aren’t rising, making it harder to share in the opportunities a growing economy provides.  That does not mean, as some suggest, abandoning the War on Poverty.  In fact, if we hadn’t declared “unconditional war on poverty in America,” millions more Americans would be living in poverty today.  Instead, it means we must redouble our efforts to make sure our economy works for every working American.  It means helping our businesses create new jobs with stronger wages and benefits, expanding access to education and health care, rebuilding those communities on the outskirts of hope, and constructing new ladders of opportunity for our people to climb. 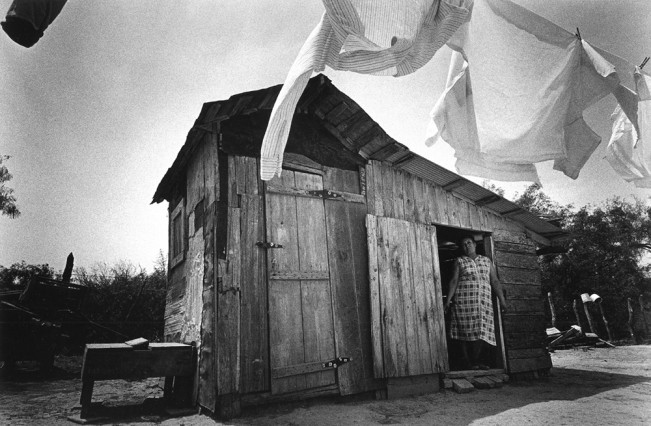 We are a country that keeps the promises we’ve made.  And in a 21st century economy, we will make sure that as America grows stronger, this recovery leaves no one behind.  Because for all that has changed in the 50 years since President Johnson dedicated us to this economic and moral mission, one constant of our character has not: we are one nation and one people, and we rise or fall together. 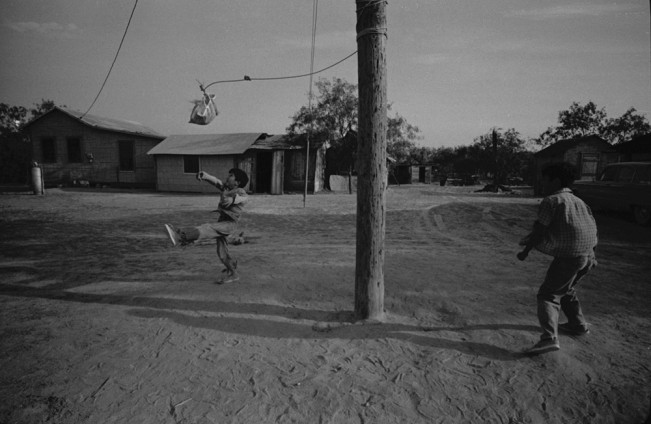 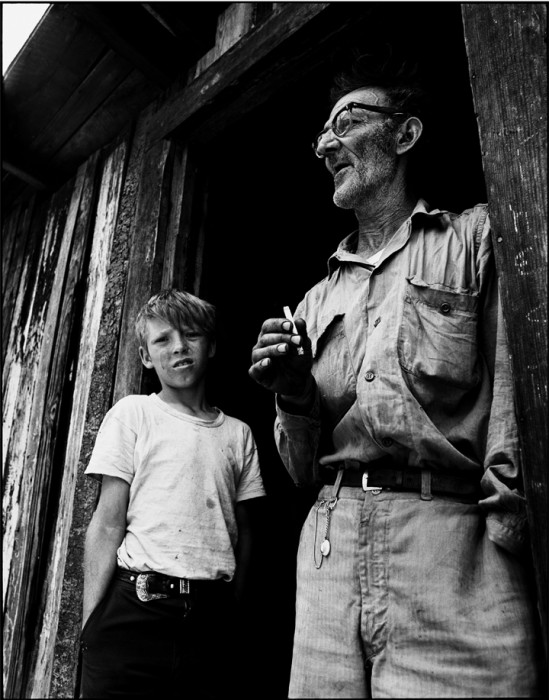 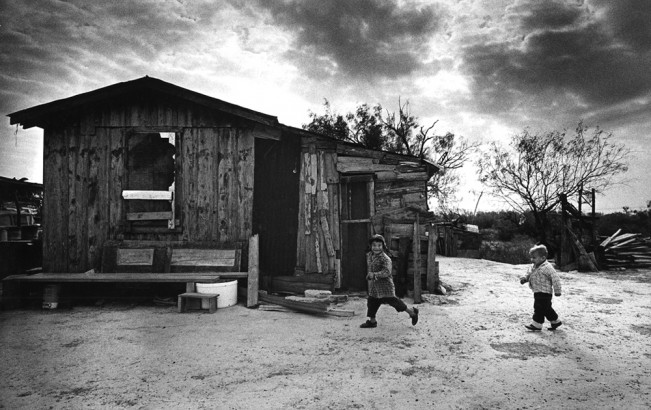 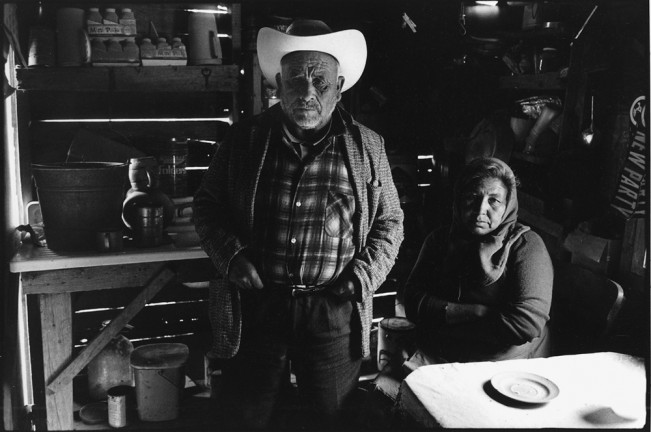 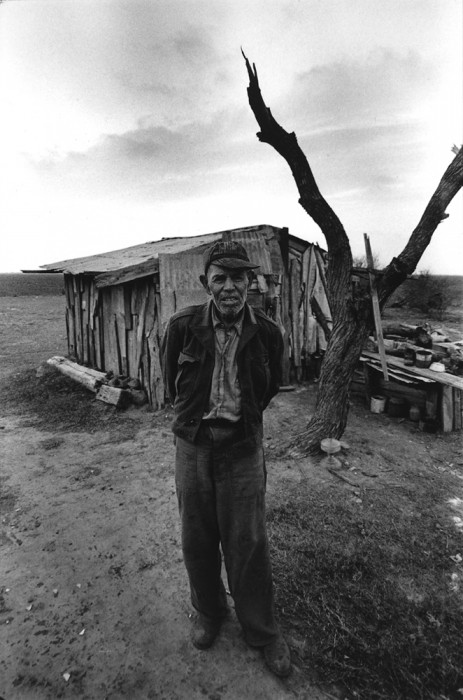 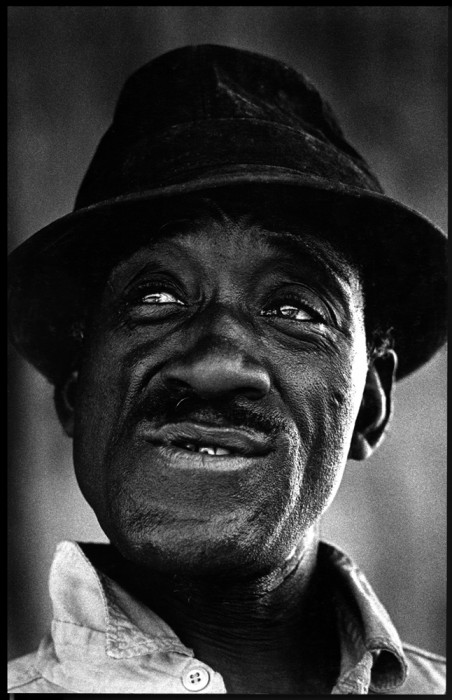 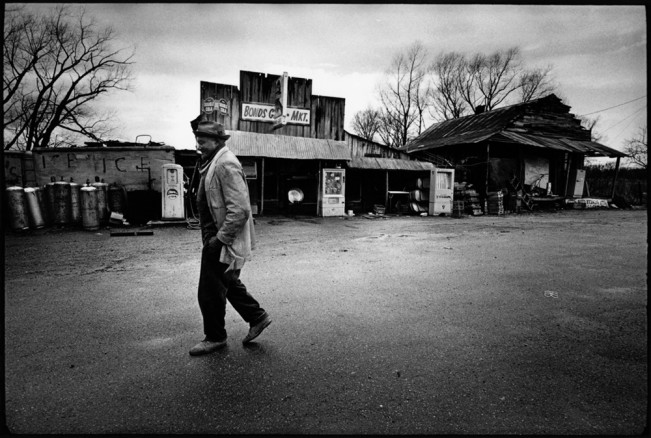 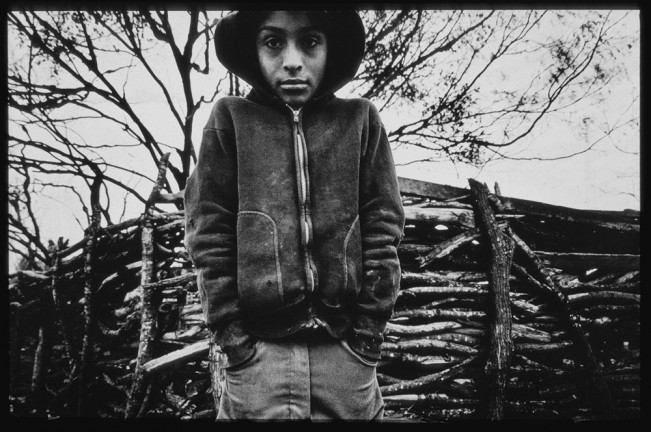 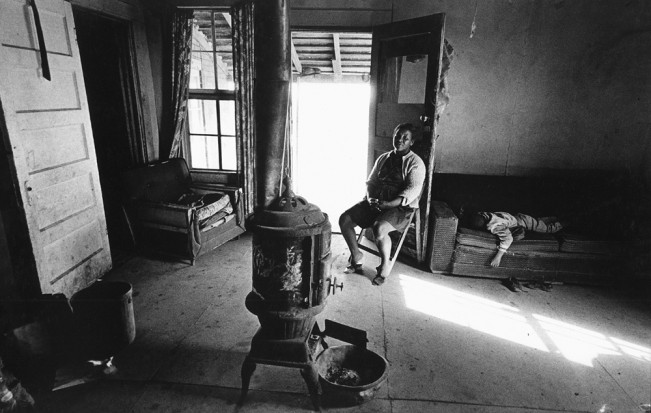 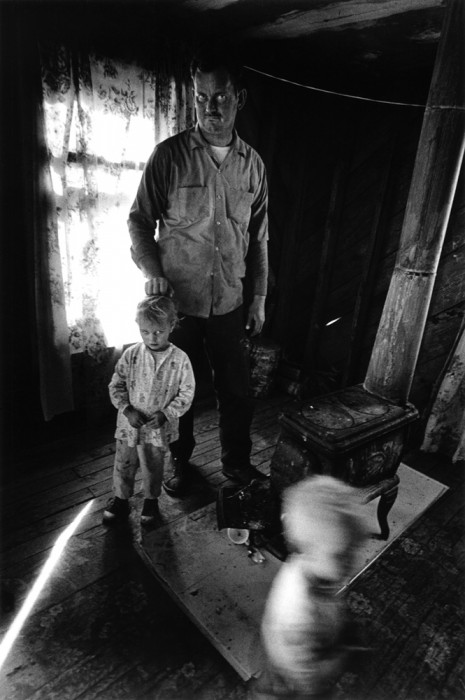 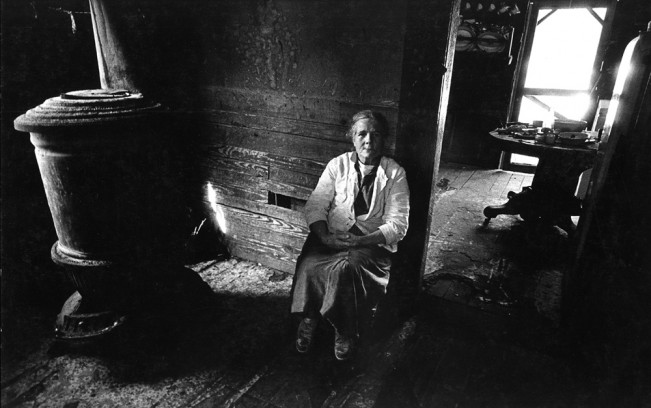 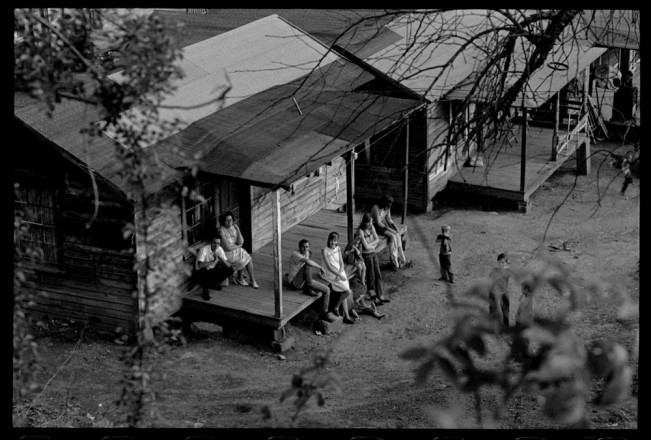 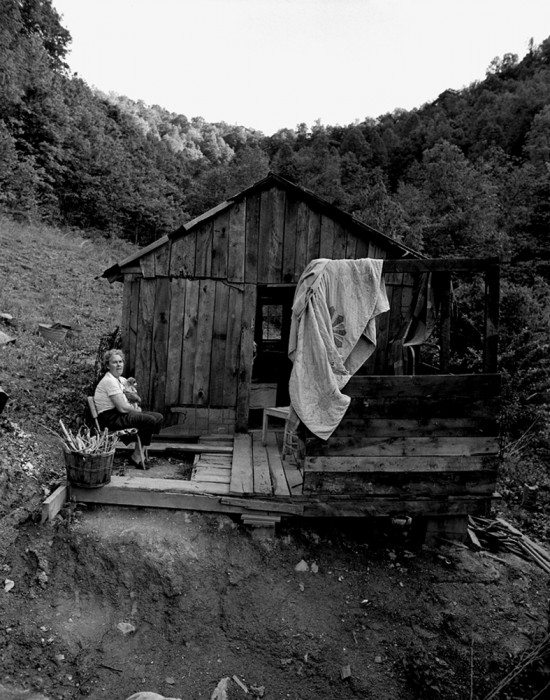