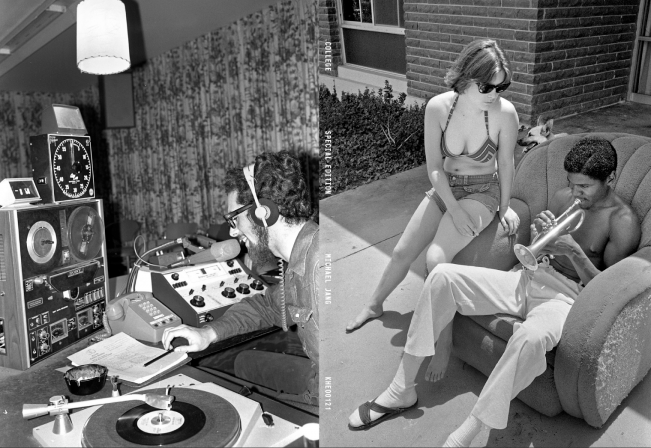 Having attended a college art program myself and knowing the shenanigans that art students create for themselves, I was thrilled to spend time with Michael Jang’s photographs from his experience at Cal Arts in the 1970’s. Mining his archive of images taken 40 years ago for no reason other than to capture his Cal Arts experience (no class assignments here), he put together a book, College, that sold out almost immediately, even after 3 printings. So rather than continue publishing books, Michael has created an Instagram account,  http://instagram.com/michaeljangsf, sharing those days of freedom, possibility, and plain ole “I am an artist, man” antics. As he states, “This might be my most innocent work as it was done for the pure fun of it and not for any photo class assignment.” He is also encouraging Calarts alumni who missed out on the book to screenshot any images they want (for free of course) and make their own books. “It’s sort of like a yearbook that we never had of some pretty memorable times.”

Michael Jang’s is a unique story. For the last forty years, he has earned a living as a portrait photographer, capturing iconic figures such as Jimi Hendrix, Frank Sinatra, and William Burroughs, among others. However, this unassuming Asian-American photographer has also been simultaneously infiltrating and documenting a number of groups and subcultures from all strata of society: from celebrity parties in Beverly Hills to the youth of Castro’s Cuba, from South City gangs to Old West rodeos, and from the punk rock scene of the late 70s to the teenage garage bands of early 2000s San Francisco. His images are allegories of particular points in time, characterized by their candid honesty, decisiveness, and vivacity. The San Francisco Museum of Modern Art has recently acquired a number of his early vintage prints for their permanent collection and has exhibited them alongside contemporaries such as Garry Winogrand, Diane Arbus, Lee Friedlander and William Eggleston. He has been published in American Photo, Wired, VICE, The Daily Mail UK, American Suburb X, Dear Dave and Hamburger Eyes. Michael is represented by the Steven Wirtz Gallery in San Francisco. 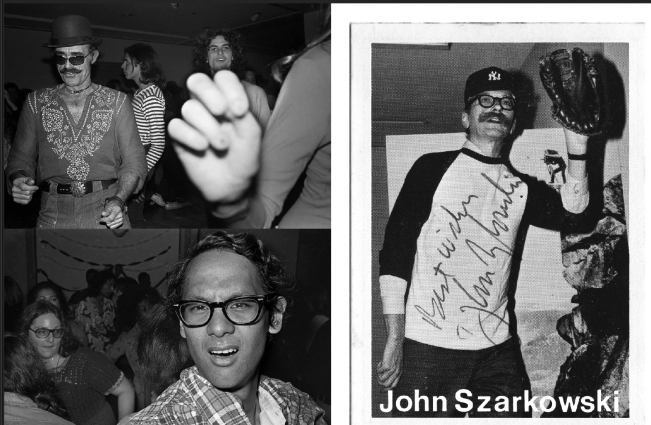 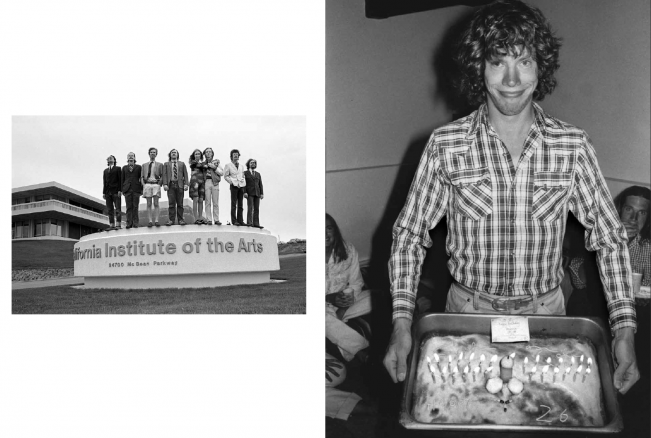 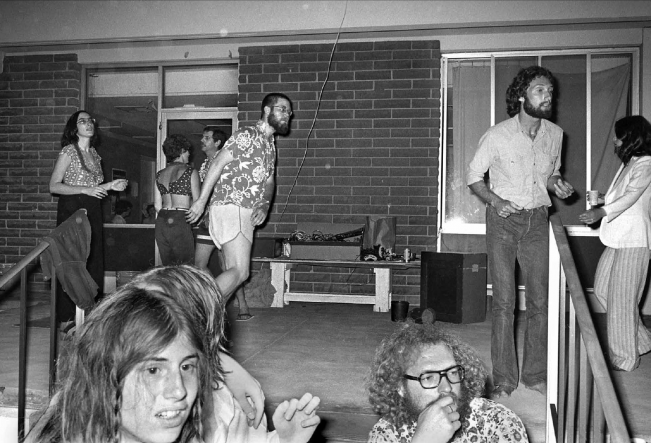 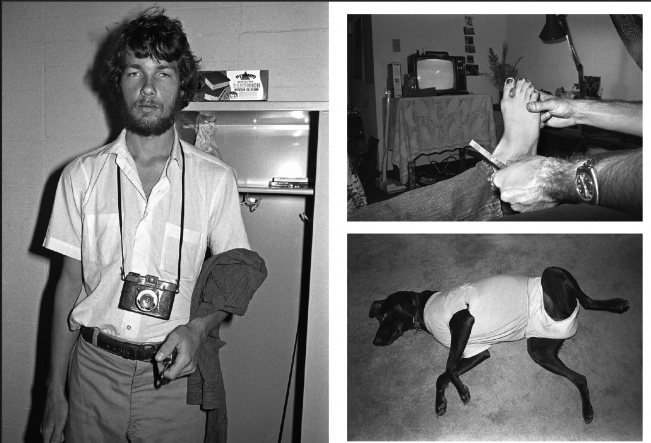 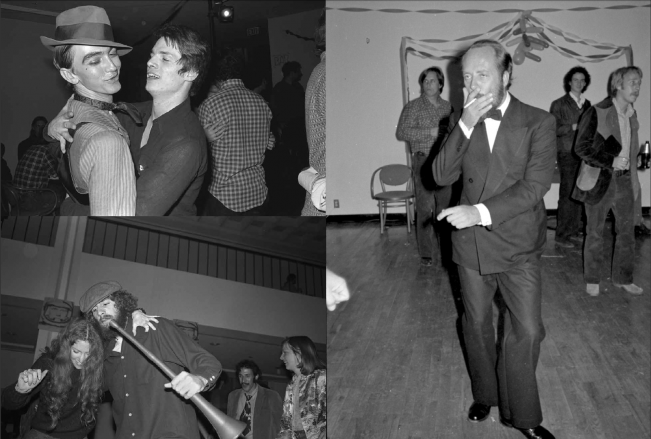 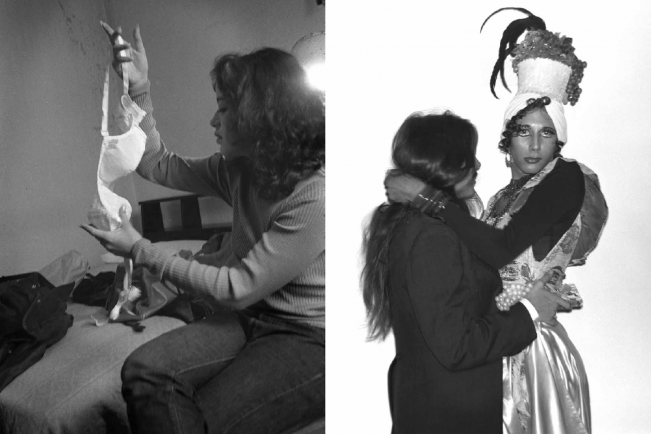 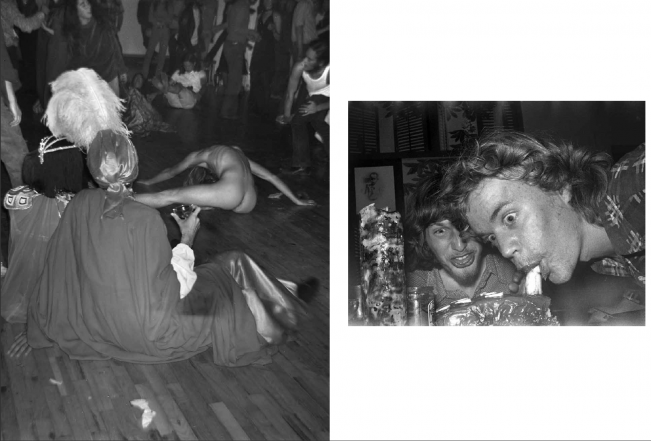 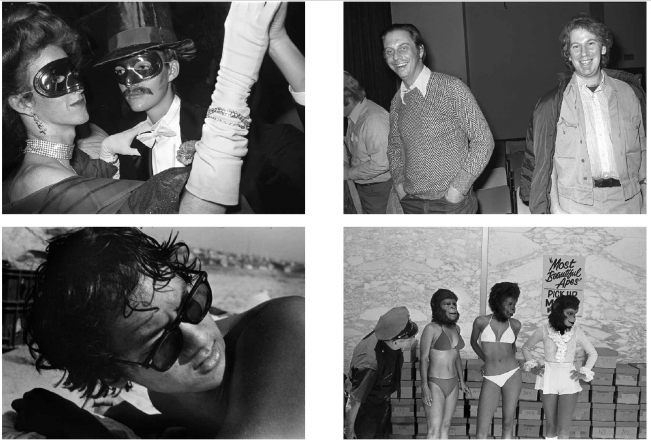 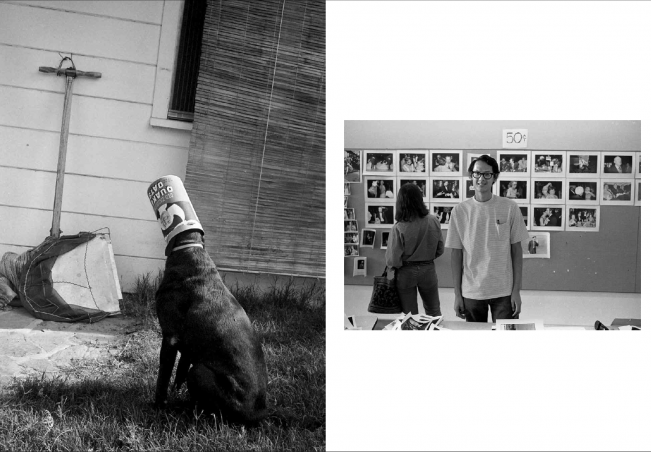 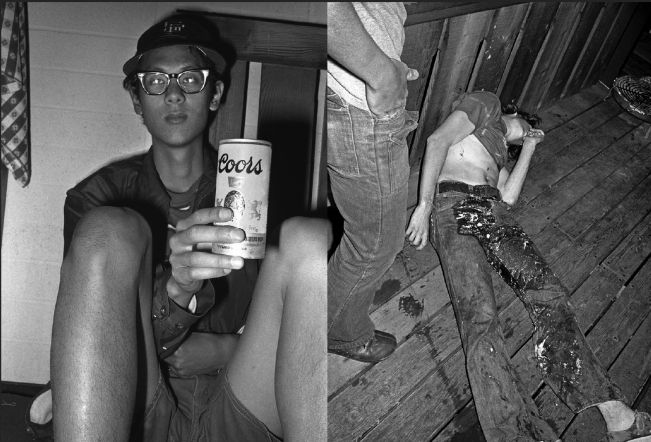 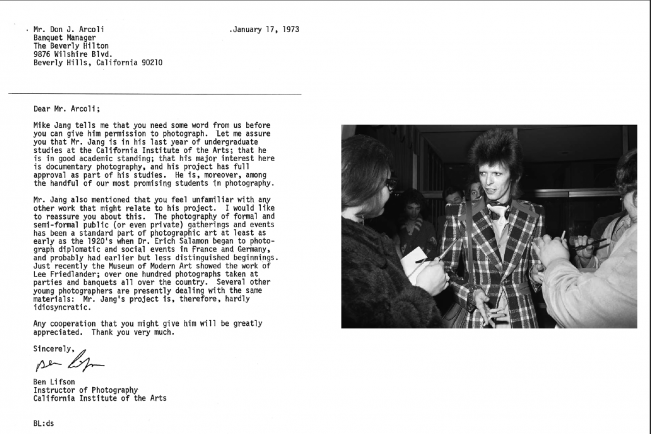 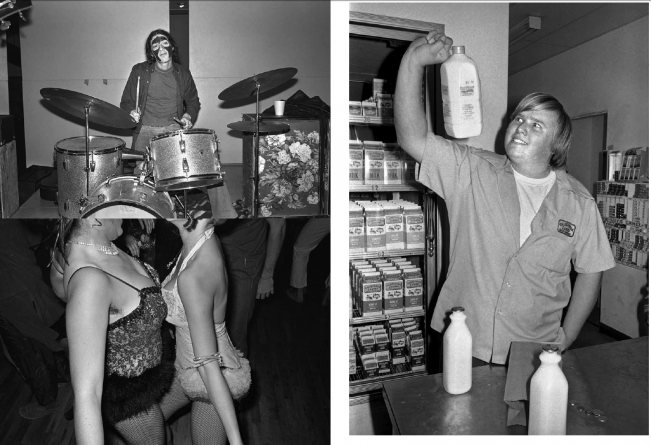 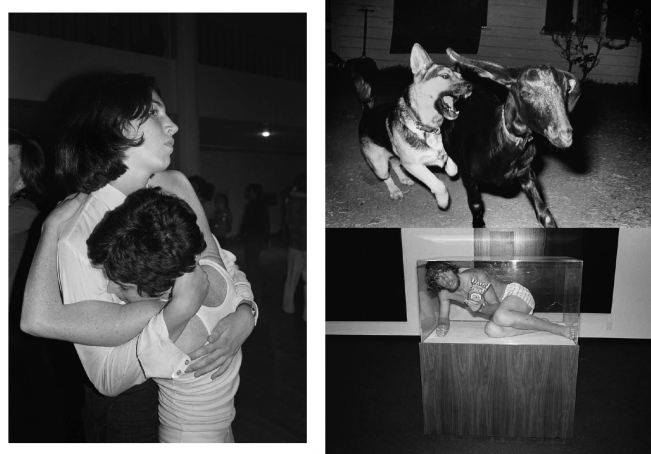 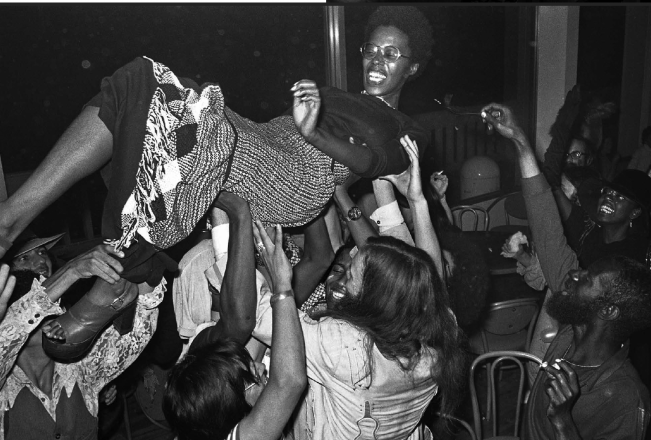 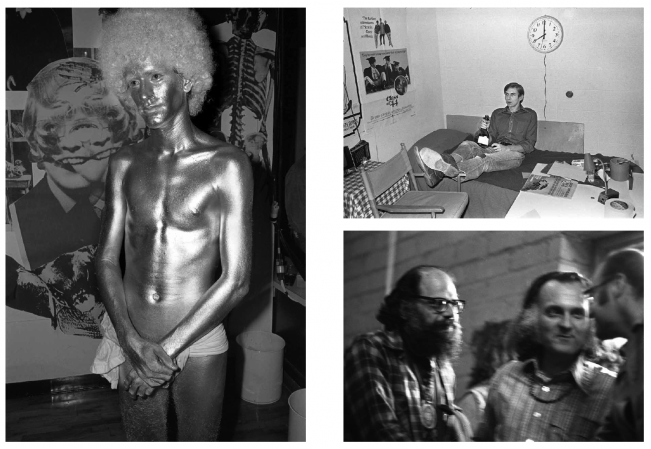 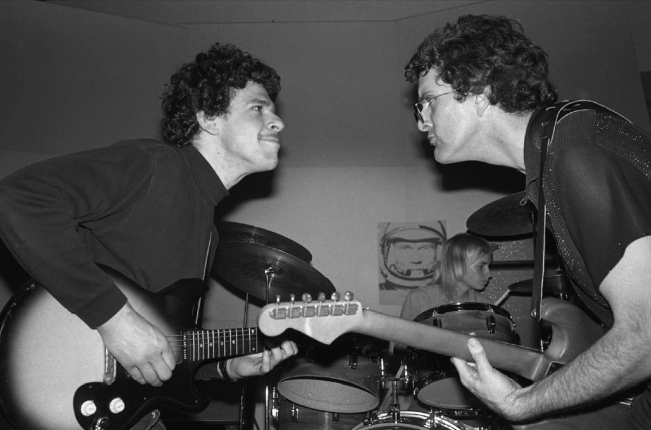 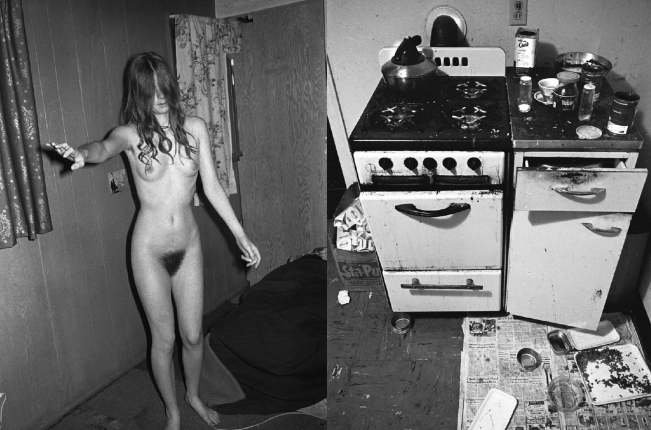