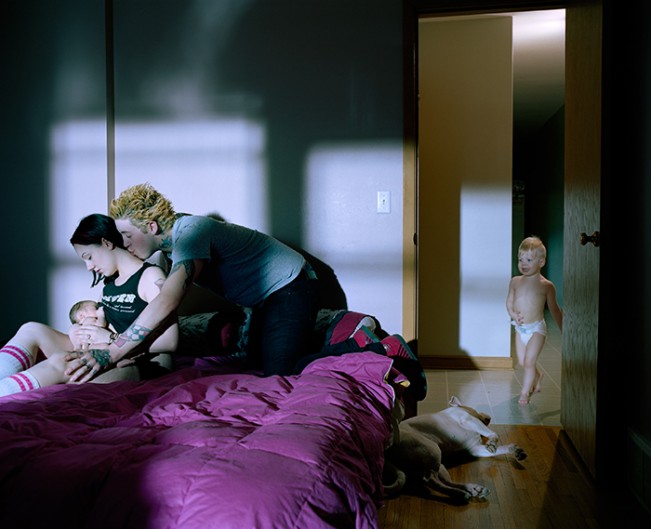 Josh Quigley is a talented story teller, weaving reality and fiction into new narratives that feel truthful and strangely familiar.  The project he brought to Review Santa Fe, A Shamless Longing, looks at our humanity in a world that is filled with uncertainty.

Josh  is a graduate from the Minneapolis College of Art and Design with his MFA in photography and attained his Bachelors degree in filmmaking from Northern Michigan University. Quigley is currently looking to publish his project “A Shameless Longing” and is intending to promote the new photography book in a gallery show. Quigley has shown his work at the Michael Mazzeo gallery in NY, Kohler Art Center, Devos Art Museum, Weatherspoon Gallery, Addison Gallery of American Art, as well as winning the Conscientious Portfolio Competition for 2013. Quigley is now working on several new projects mixing still photography and cinema, instilling from both their barest essences, creating work that illustrates his renowned photographic style in music videos and short films. Quigley’s fame is just on the horizon, the next era will undoubtedly leave its mark in the art world, and his work’s message and themes will question society’s beliefs. 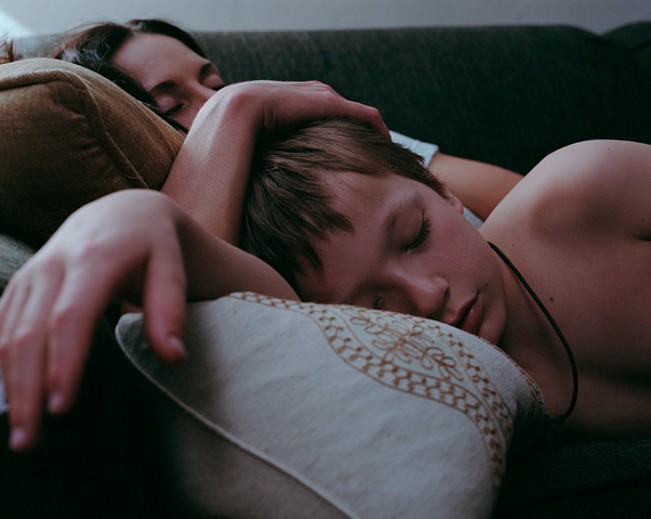 For the past eight years I have been developing my photographic project entitled “A Shameless Longing”. This project explores and celebrates the many facets of the human condition within the safe confines of our homes. Anonymous dwellings are swallowed up by the surrounding landscape, their facades exposed to the elements while protecting their inhabitants secrets. These inner sanctums have become the last vestige, a respite from the gnawing public eye as well as a physical shelter from the outside world. The homes are being obliterated by the camera lens, by fire, or being taken over by nature and shadow. There is the element of danger looming, its law of the jungle, survival of the species. Inside the stage is set, and “we” the characters, uninhibited, can act as we please. Sexuality abounds, depicting individuals, couples and families in intimate and vulnerable moments. Outside of the public’s gaze, guards are down, and traces of a primitive ancestry reveal themselves within our domesticated caves. 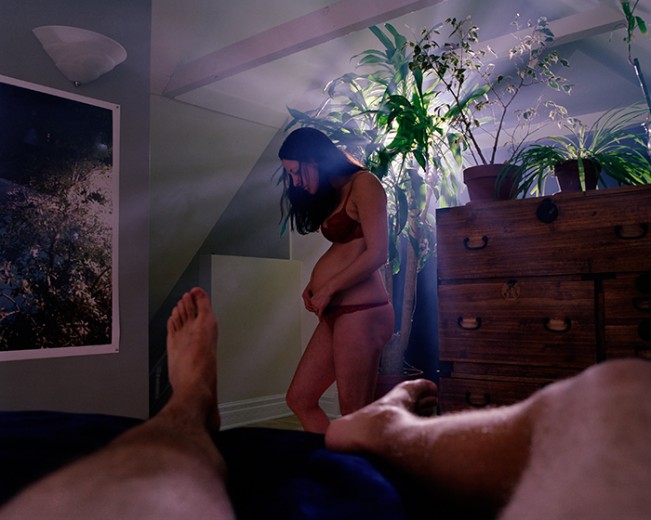 “A Shameless Longing” is a fable like tale that begins with a myriad of people, that over time, focuses more intimately on one particular family, mine. By blending photographs of anonymous people with the personal pictures of my own family, I have crafted a story within a story. Like a river, the stories ebb and flow, picking up momentum one image at a time, slowly reflecting the projects greater themes of desire, intimacy, love, fear, and trust within the public and private spaces we inhabit. Walking a thin line between what is public and private I wanted to strike a nerve about what is unwillingly exposed or willingly flaunted, teased to illicit reaction, or hidden to protect innocence. 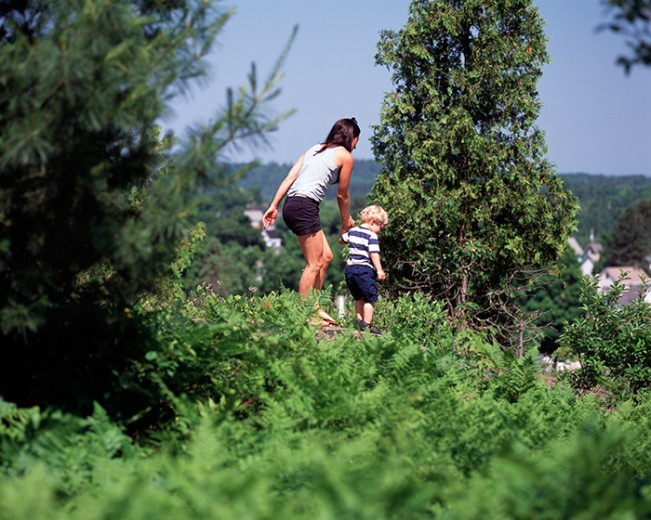 Drawing on the work of Robert Adams, Gregory Crewdson, Philip Lorca-diCorcia, Bill Henson, Simen Johan and Jeff Wall as well as the memory of watching horror movies from my childhood. I set out to create a world that is at once grounded in reality, but ultimately a story as lucid as any dream or nightmare. 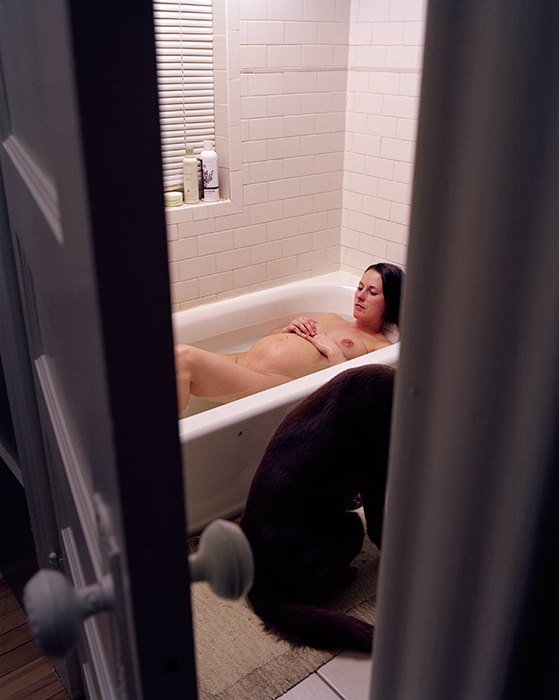 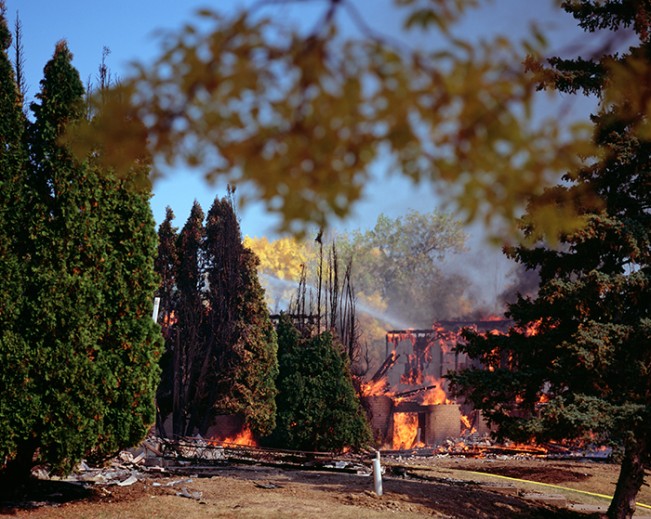 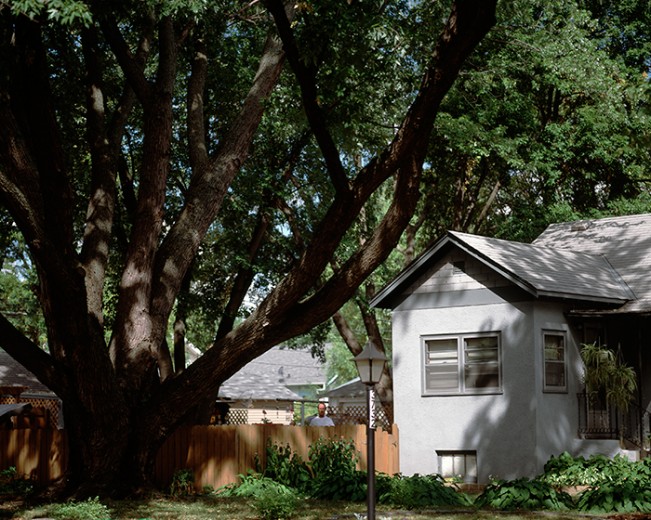 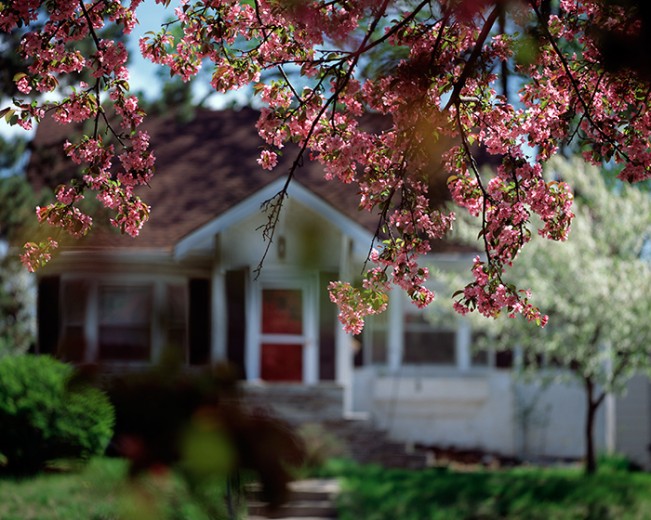 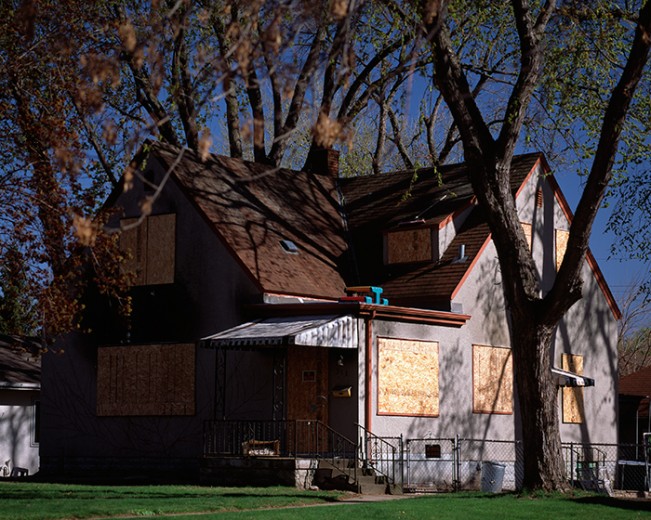 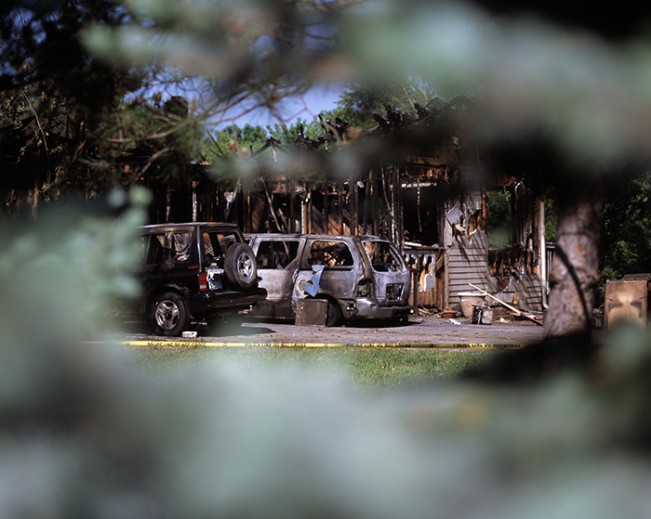 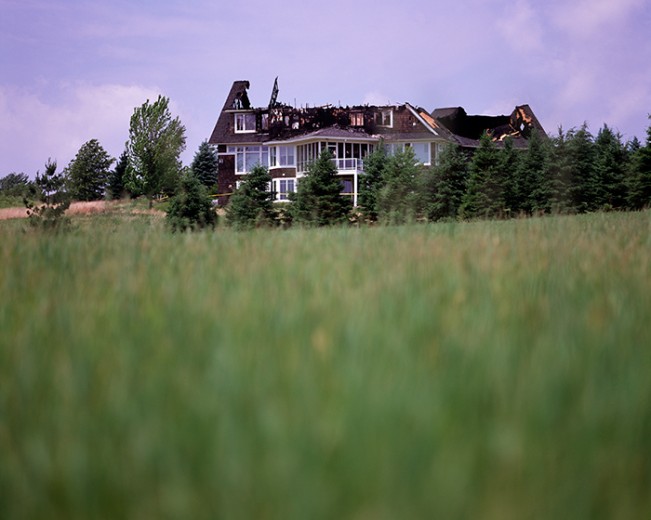 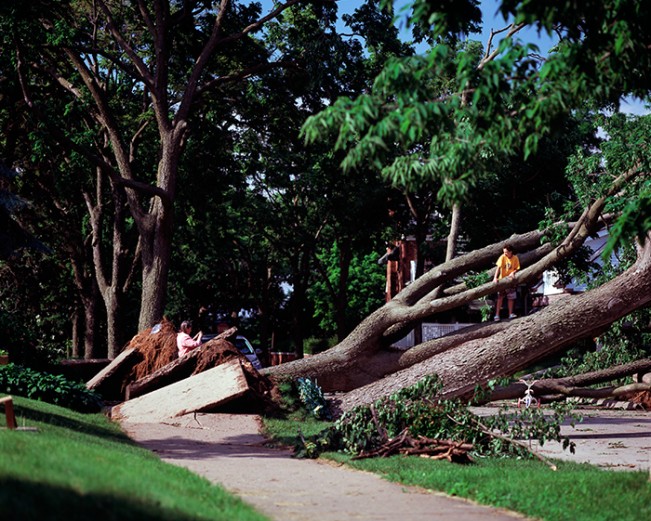