Loli Kantor: Beyond the Forest by Aline SmithsonJanuary 3, 2015 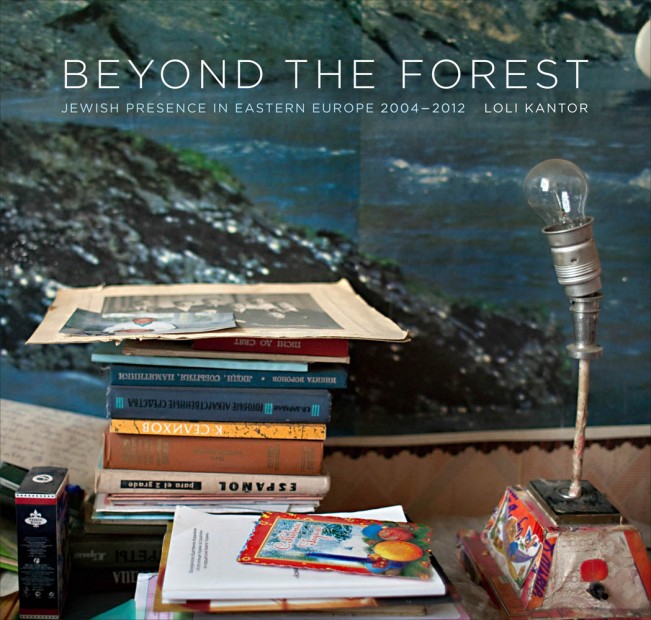 I had the great pleasure of meeting Loli Kantor at the PhotoNOLA reviews.  I was already planning on writing about her new book, so it was wonderful to see the work in person.The book, Beyond the Forest, published by the University of Texas Press shares the difficult personal journey of her family’s tragic history and juxtaposes it with what has come after. Loli is the daughter of Holocaust survivors who lost nearly their entire families, and her desire to reconnect with her family’s history first took her to Poland in 2004.

As she photographed her parents’ hometowns and grappled with the destruction and grief of the past, her vision gradually widened beyond the personal to focus on the signs of the rebirth of Jewish culture in Eastern Europe. Over eight years, she traveled in the Ukraine, as well as Poland, Romania, and the Czech Republic, photographing Jews in their everyday lives and listening to their stories in their homes, synagogues, and communities.

Loli  is a fine art and documentary photographer whose work has been exhibited widely in the United States and internationally in China, Ukraine, Poland, Spain, and the Czech Republic. Her photographs are included in the collections of the Museum of Fine Arts, Houston; Lviv National Museum and Drohobych Museum in Ukraine; Lishui Museum of Photography in China; the Center for Fine Art Photography in Colorado; and the Harry Ransom Center at the University of Texas at Austin, as well as numerous private collections in the United States and abroad. 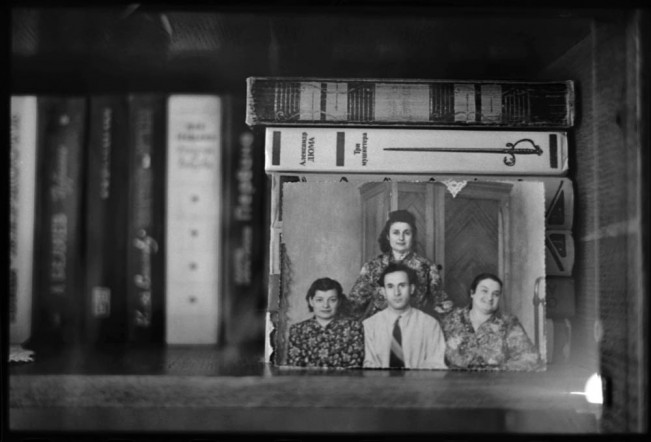 Beyond the Forest is a selection of 100 photographs in black and white and in color, using a mix of portraiture and landscape to illustrate the context of Jewish life in Eastern Europe today. The title of the series, Beyond the Forest, celebrates the presence of Jews in Eastern Europe, beyond the darkness of the forests where in the 20th century many thousands were mass murdered and where others found their refuge in hiding. For over eight years I have traveled repeatedly to Poland and Ukraine to photograph Jewish life and culture in a range of urban and rural communities. 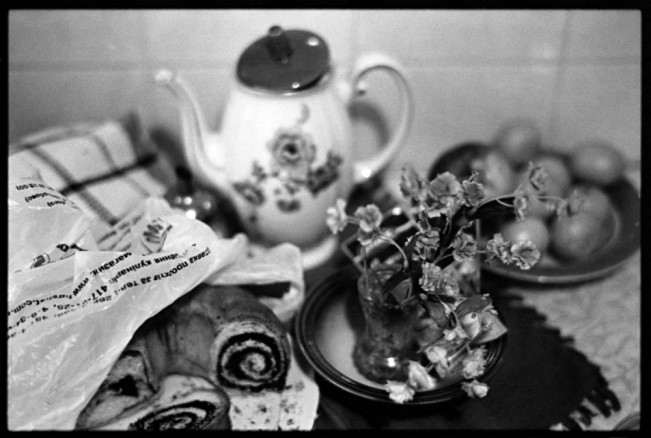 This project began while researching my own family’s history. Both my parents were Holocaust survivors; both were from Poland and lost nearly their entire families in the Holocaust. As my research progressed, the scope of my project broadened into a larger engagement exploring and photographing some of the remaining Jewish communities in Poland and Ukraine. I decided to focus on both trying to find the signs of rebirth of Jewish culture in Eastern Europe and stepping away from the themes of destruction and loss. 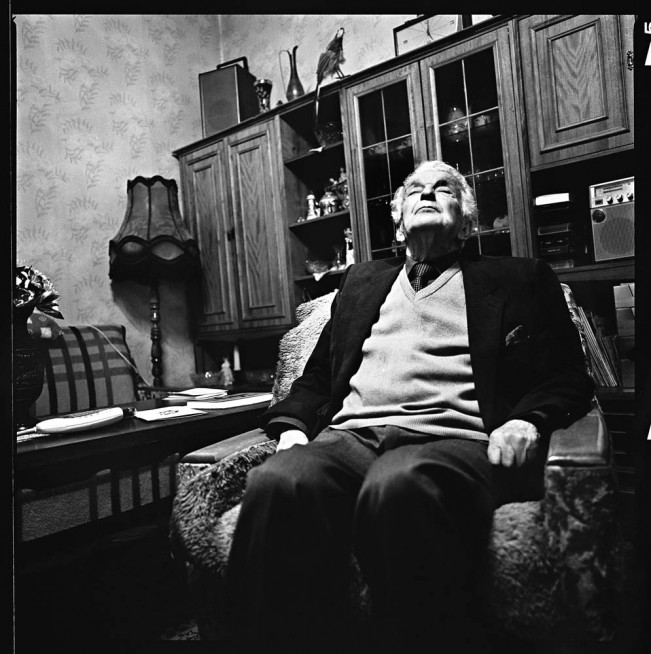 I had become interested in the role that artists, both past and present, have played in the preservation of Jewish culture—a culture that might otherwise have been completely lost during the difficult transitional period following the Holocaust and Soviet rule. I made two to three trips a year, scheduled to fit the rhythm of Jewish life and to coincide with holidays and special events, (such as an opening of a partially restored synagogue, and the Bruno Schultz Festival, both in Drohobych, Ukraine). I chose holidays that were celebrated for several days, such as Passover, Sukkoth, and Hanukkah. Doing so allowed me to return to the same communities and to see the different ways in which they observed and celebrated the same holidays over time. 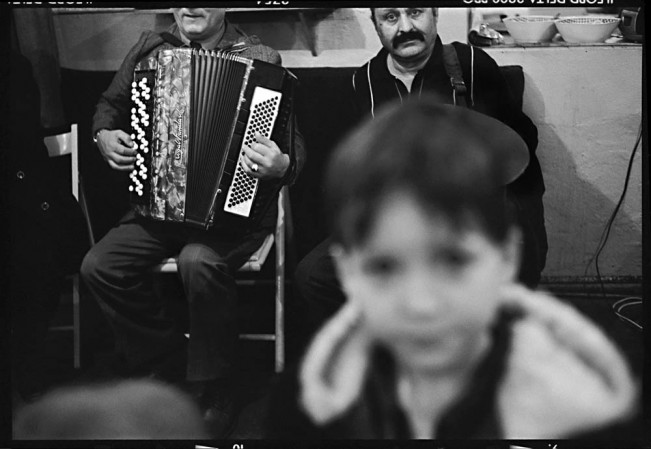 I worked intuitively through discovery to also realize the effects of the Holocaust and the subsequent Soviet regime on Jewish identity, traditions and communal daily life there. By repeatedly returning to some of the same locations, I developed a close relationship with leaders and community members and was therefore able to reach a deeper understanding of the reemergence of Jewish presence in some of the bigger communities and the near disappearance of Jewish life in the smaller, rural ones. Being Jewish made it easier for me to gain access to and communicate with people. I understood my subjects and could “feel” the places I photographed. While at times the images in this work carry somber undertones, the photographs and the stories they tell are also layered with life. In working both in black and white and in color, the full emotional range is present: the black and white evoking the past along with layered emotional flavor, and the color bringing a sense of the presence and of a full life’s hues.

“Adapted from the essay “Presence” in Beyond the Forest: Jewish Presence in Eastern Europe, 2004-2012 (Copyright © 2014 by Loli Kantor), used by permission of Loli Kantor. 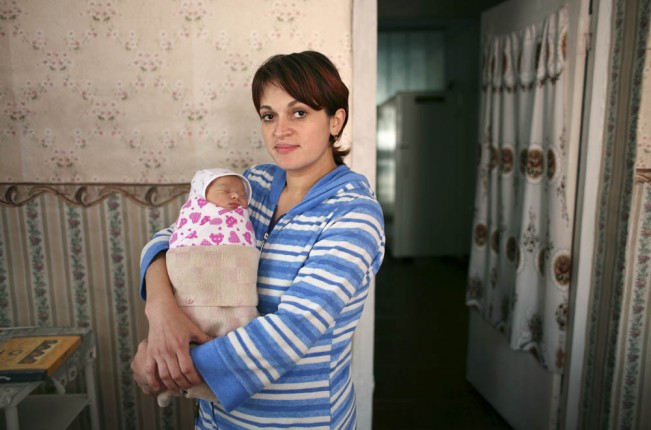 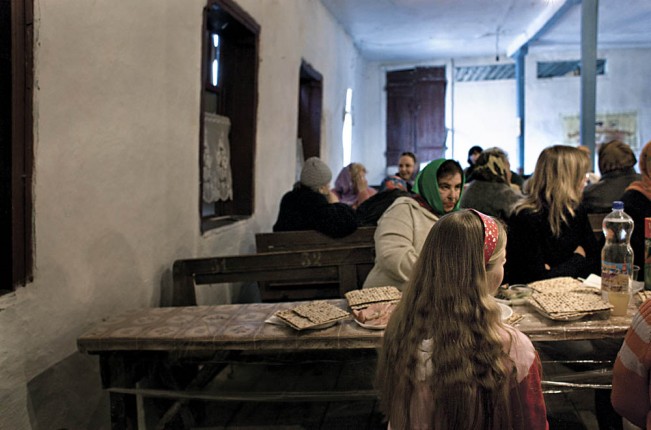 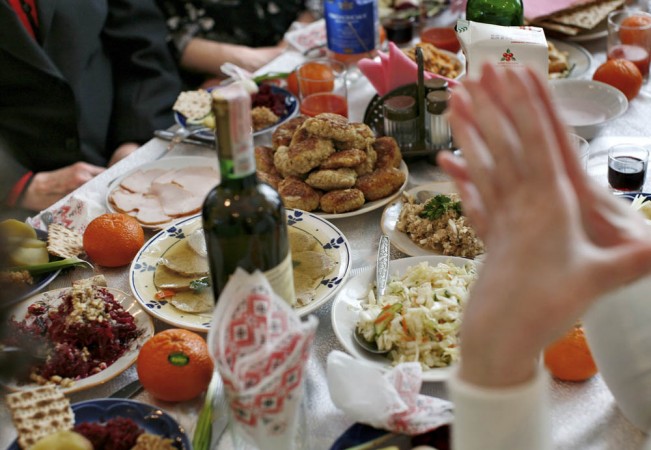 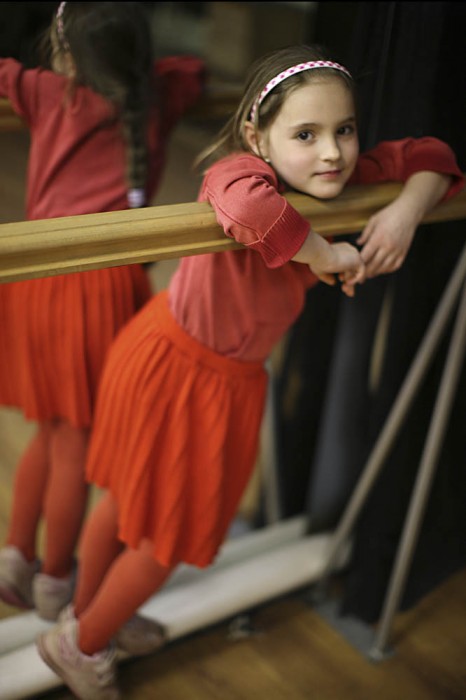 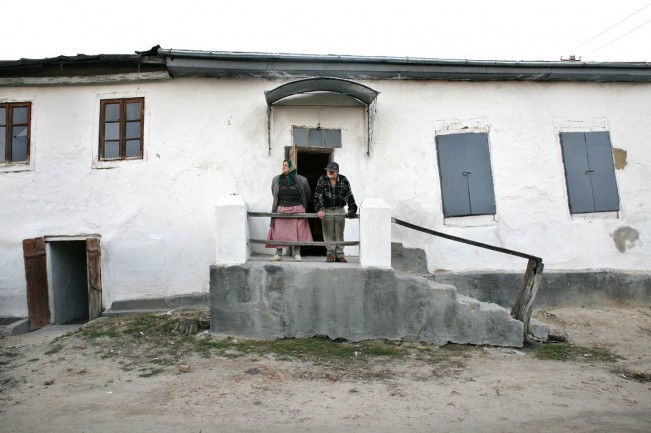 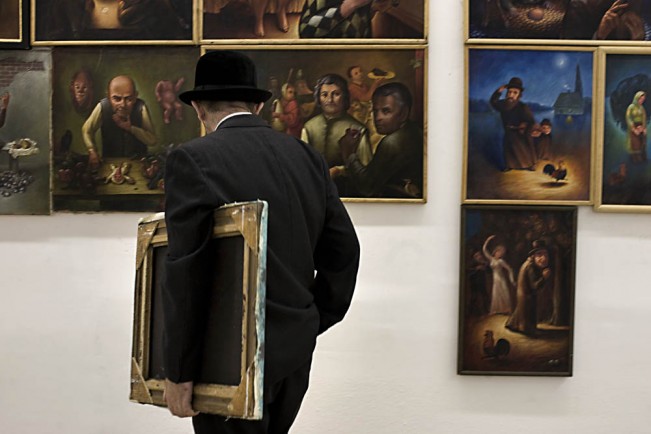 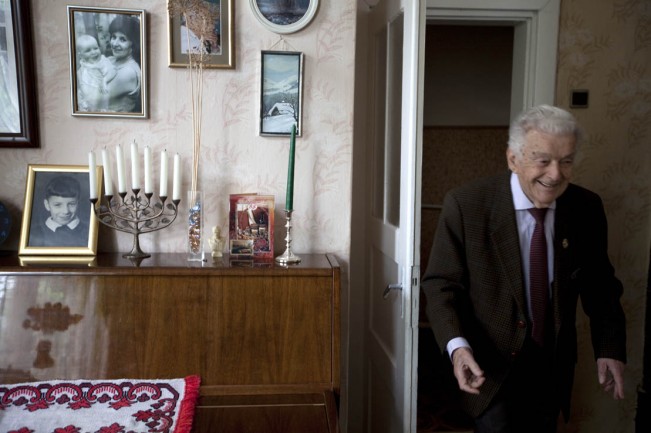 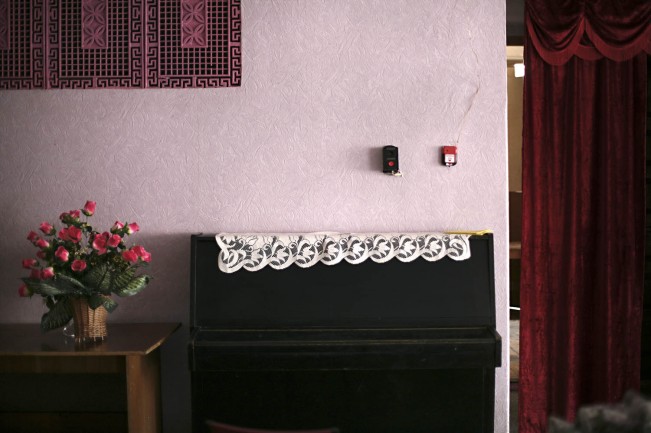