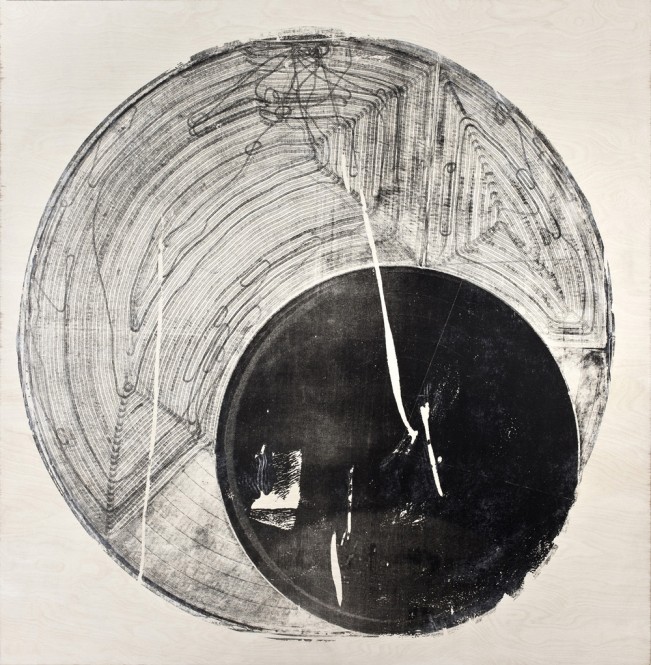 Kendall McMinimy creates pristine and complex work that could easily be mistaken for drawings or paintings and it is this abstract quality of unknowing that makes the work so interesting. Cropping to Circles plays with fact and fiction, scale, perception, and process that results in imagery that gives a nod to mid century examinations of line and shape.  Kendall uses photography, digital art, printmaking and sculpture to explore boundaries, structure and ideology as filtered through place. “Stretching the legibility of representation, his work vacillates between the familiar and the fictitious, amplifying ambiguities, metaphorical gaps and associations to allow for continual shifts in the topographies of possibilities.” Cropping to Circles was recently recognized in the Critical Mass Top 50 Portfolios of 2014.

McMinimy holds an MA and MFA from the University of Wisconsin, Madison. Born and raised in the High Plains of Kansas, he has resided in Wisconsin since 1998. He is a frequent guest lecturer and teaches Digital Arts at Ripon College in Ripon, Wisconsin. 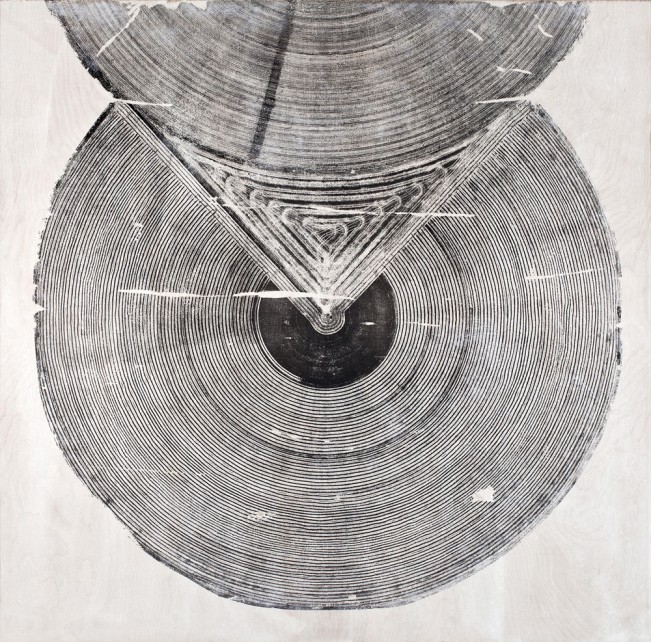 As an outgrowth of the “Green Revolution,” center pivot irrigation is a system that encircles multiple conflicting truths—a worldwide revolution in food production is also complicit in the depletion of groundwater; humanitarian aid aligns with hegemonic order; global market forces allow and deny local economies; a system simultaneously produces and diminishes.

These structures, chasing their own tails, morph into lumbering memento mori and echo our own existence rotating through the repetitive rhythms and cycles of life. 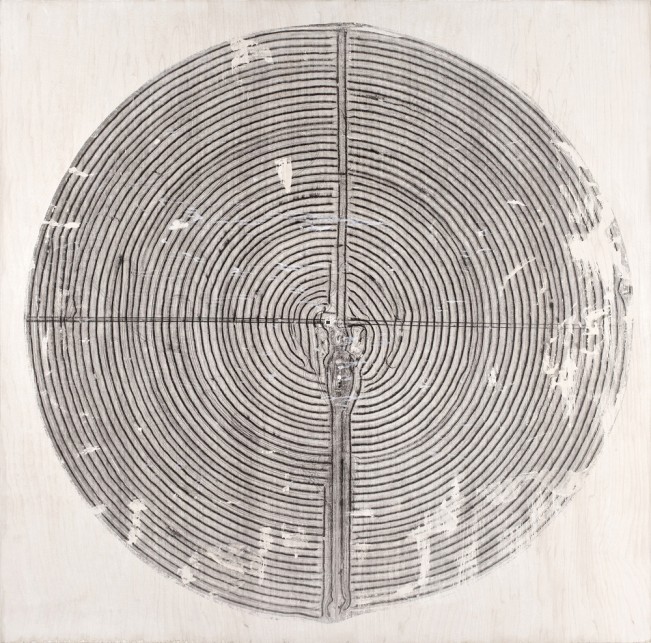 Inspired by Robert Rauschenberg’s 1960s transfer prints, Cropping to Circles fuses photography and printmaking. Minimal signifiers and uncertain authorship amplify ambiguities, create associations and metaphorical gaps, and stretch the legibility of representation. Vacillating between the familiar and the fictitious, the work reveals little of the subject’s true spatial immensity, nor the monumental investment represented.

Viewed through the particulars of place, this project is an inquiry into circular arguments, the fluidity of truths encircled by a framework, and the cyclical acceptance and rejection of those truths. It is also an invitation to consider the “in between,” the budding potential revealed in the voids and blanks of the prints. Shifting with time, these breaks from conformity illuminate the continual shifts in the topographies of possibilities. 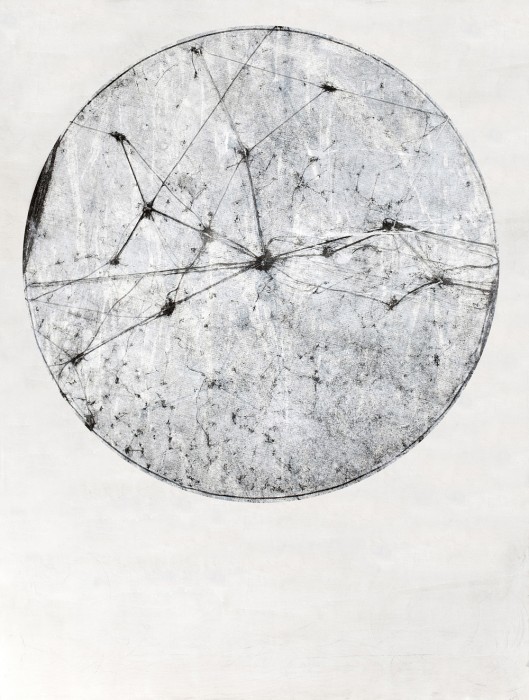 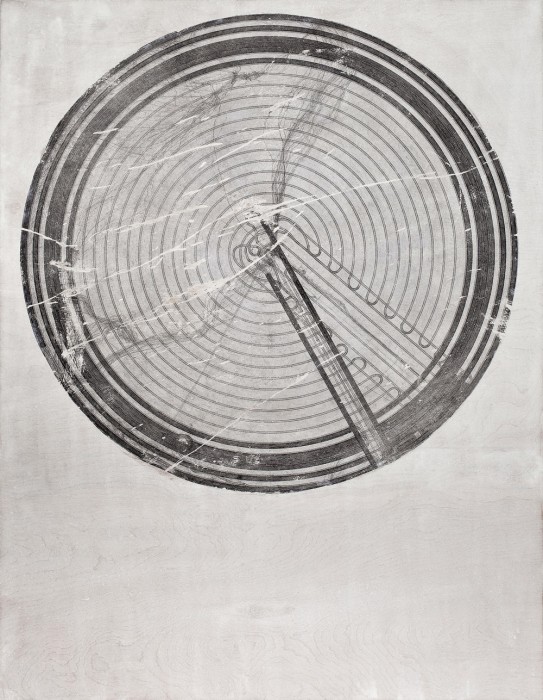 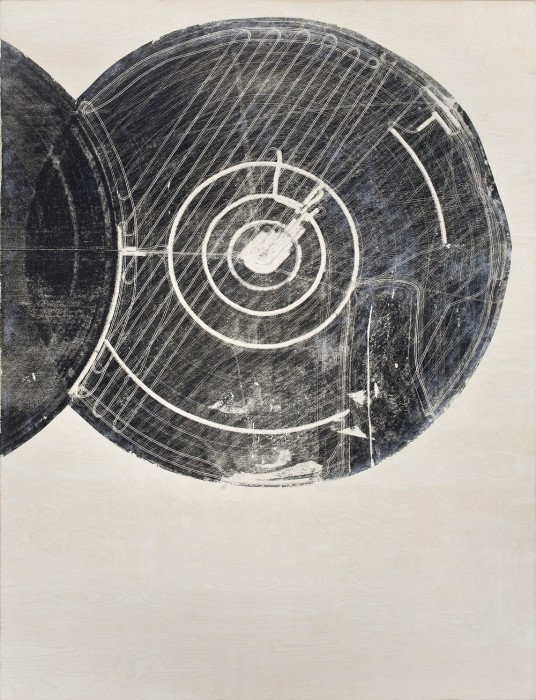 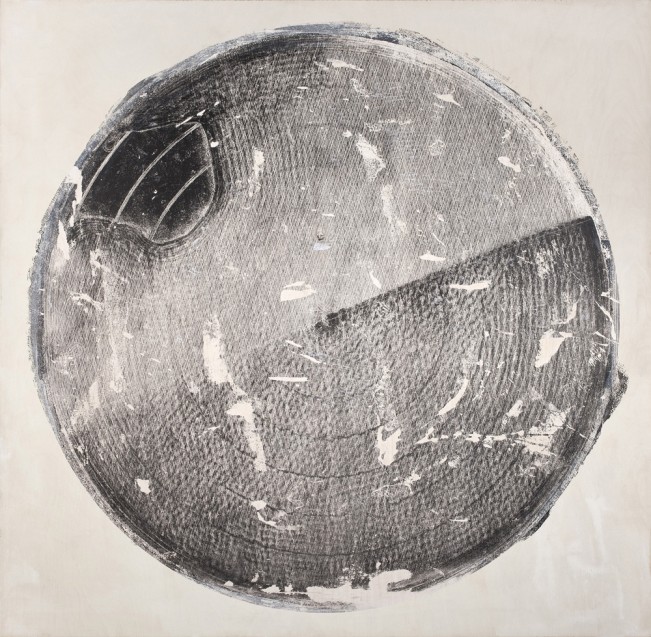 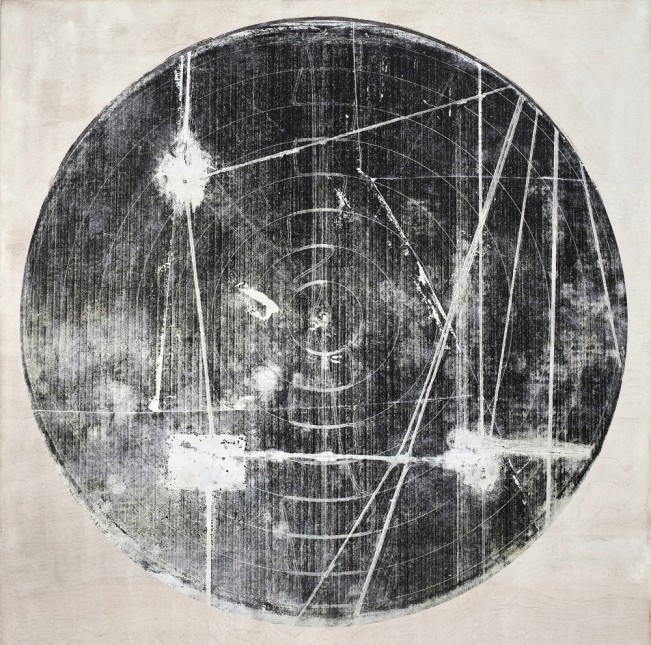 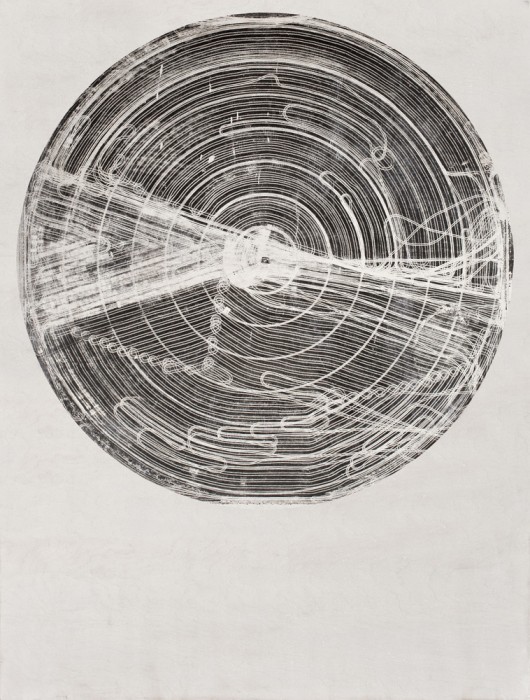 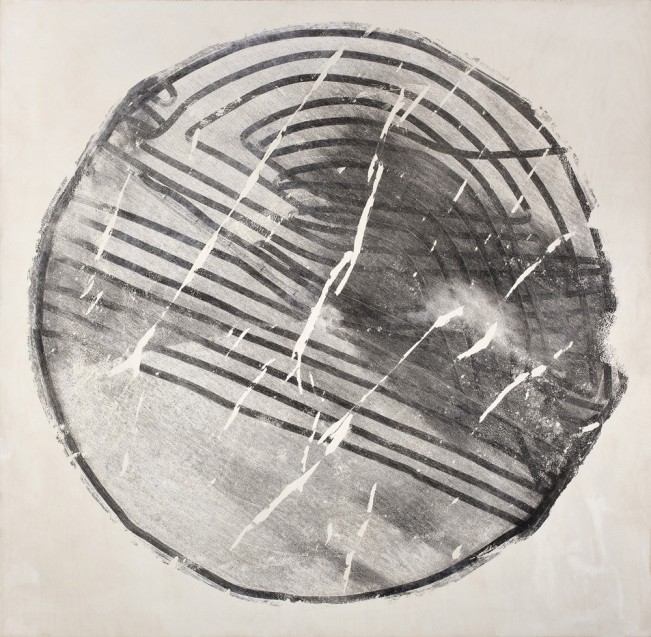