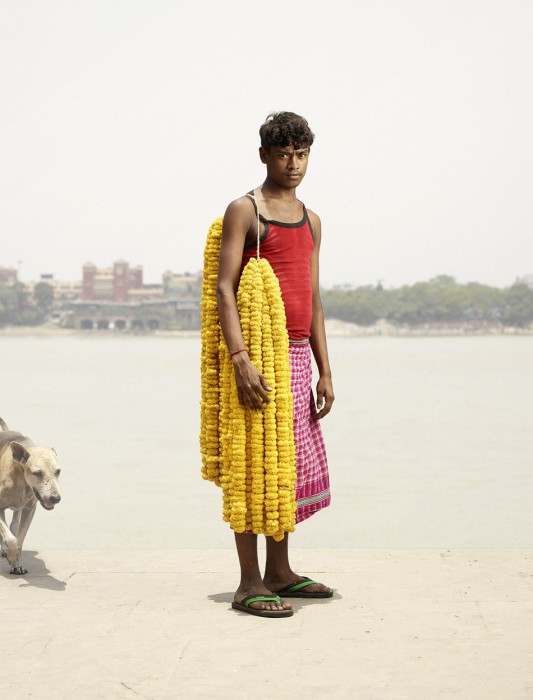 Danish photographer, Ken Hermann has created a typology of flower sellers in India that are stunning in their simplicity.  Ken had considered Flower Man for two years before he returned to India to capture the individual sellers on their way to market. I’ve always felt that creating typologies when exploring a foreign country is a great way to see details and understand the nuances of a culture.  Michael Wolf did it with his Informal Seating Arrangements, as did Marco Bettoni with his Tokyo Lights series. Ken’s work allows us to compare and contrast the business of selling flowers in a unique and formal approach.

Based in Copenhagen, Ken Hermann possesses a natural urge to explore photography and world alike. He has traveled extensively, from secluded regions of India and Ethiopia to modern metropolises like New York. From every location, no matter how small or large, Hermann draws energy and inspiration; exploration of people, culture, and life is a central facet of his work, which is full of texture, volume, and atmosphere. From these experiences, he applies a cosmopolitan aesthetic to his commercial and editorial work. He is the winner of Hasselblad Masters 2012 for his City Surfer work. 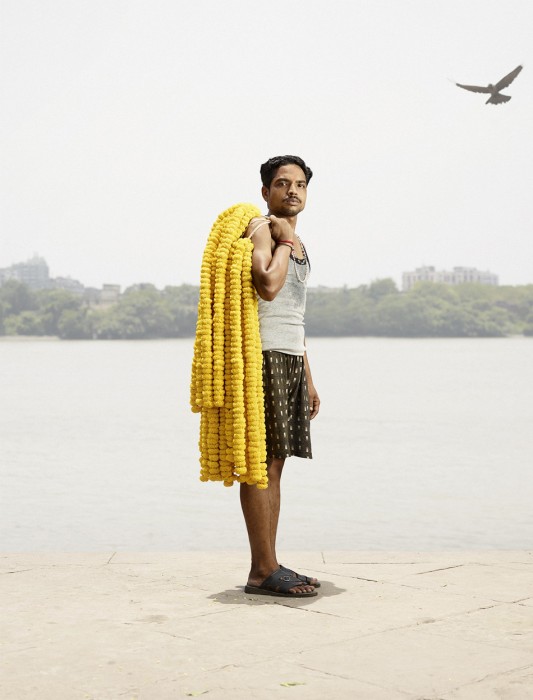 Flowers are hugely important part of Indian culture, used in everything from temple rituals to festivals and parties– and Malik Ghat Flower Market is the largest of its kind in India. Located in Calcutta, next to the Hooghly River, it attracts more than 2,000 sellers each day, who flock to peddle their blooms amid frantic scenes. I first visited Calcutta three years ago, when I was shooting coal miners in Jharia, and on that trip I visited the flower market.  Ever since then, I have held on to the idea of returning to take portraits of the sellers, with their magnificent garlands often appearing in big contrast to their own dusty and sweat-soaked attire. I was there 6-7 months ago for about two weeks. 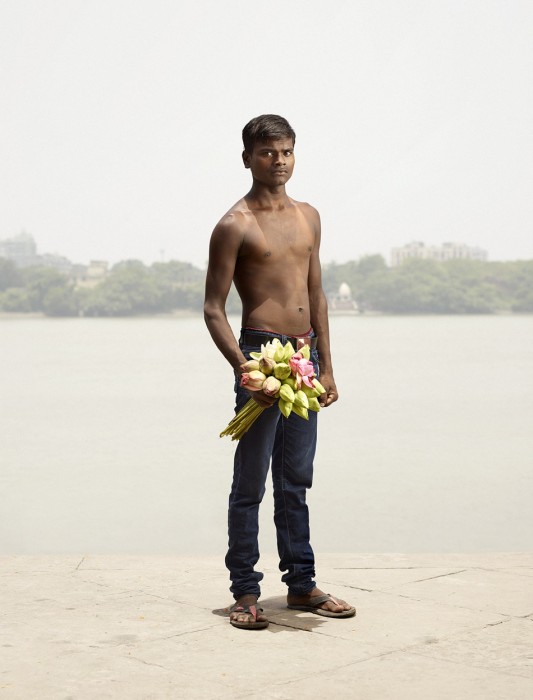 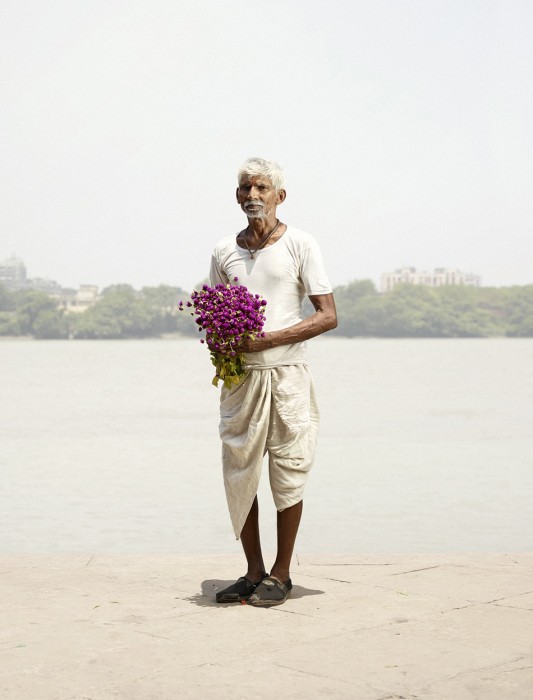 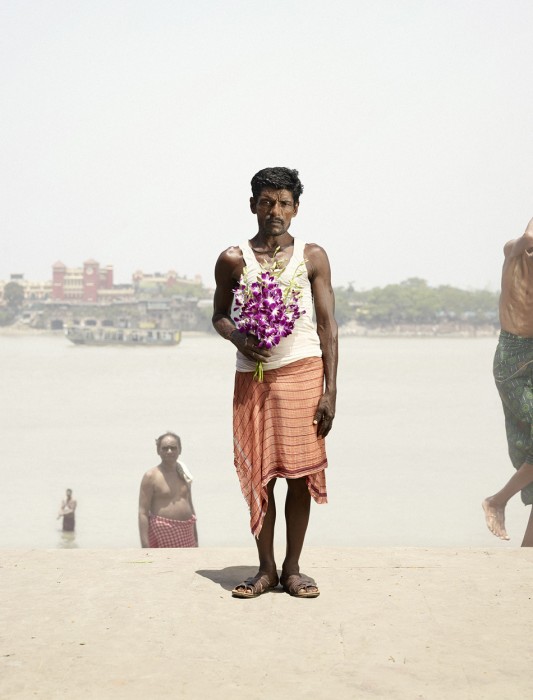 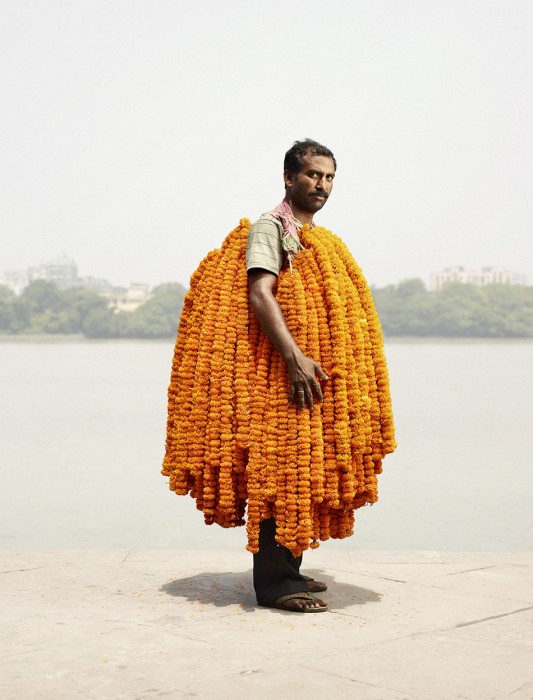 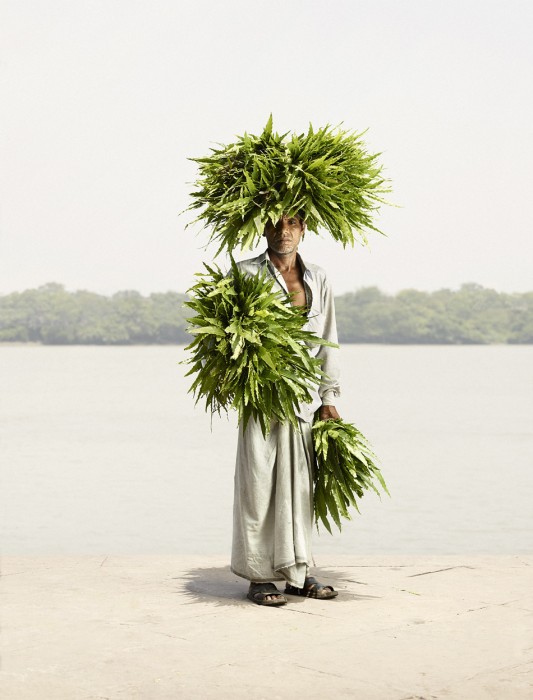 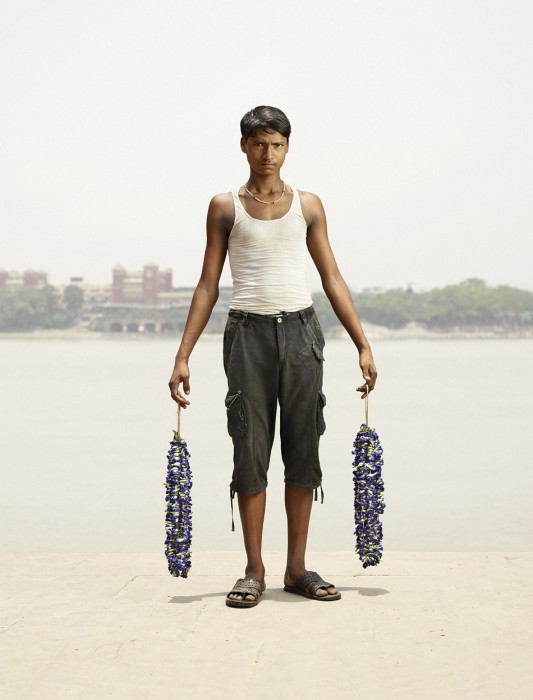 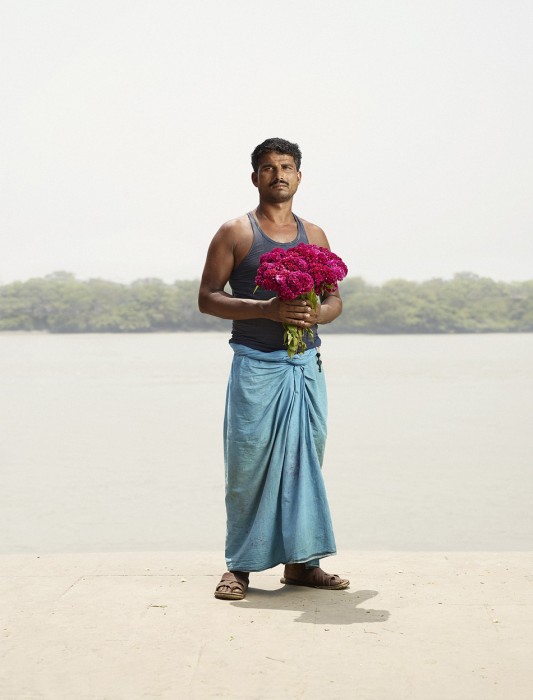 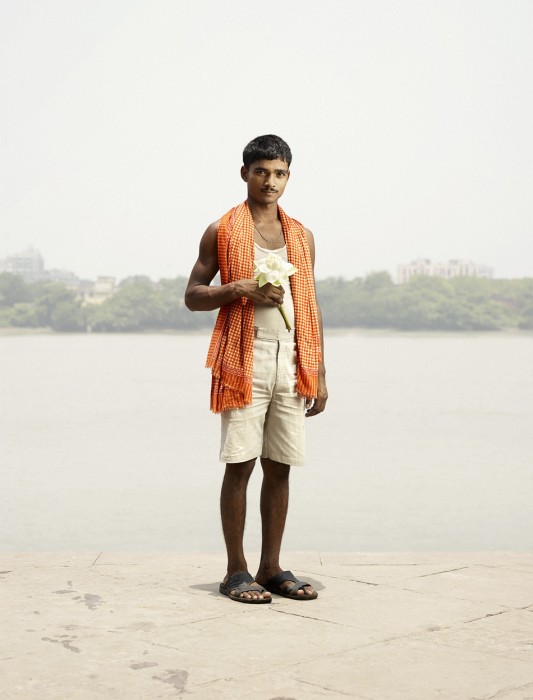 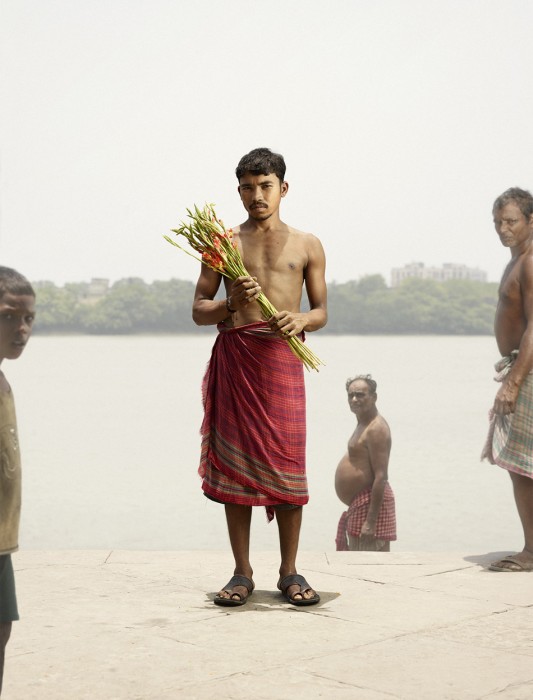 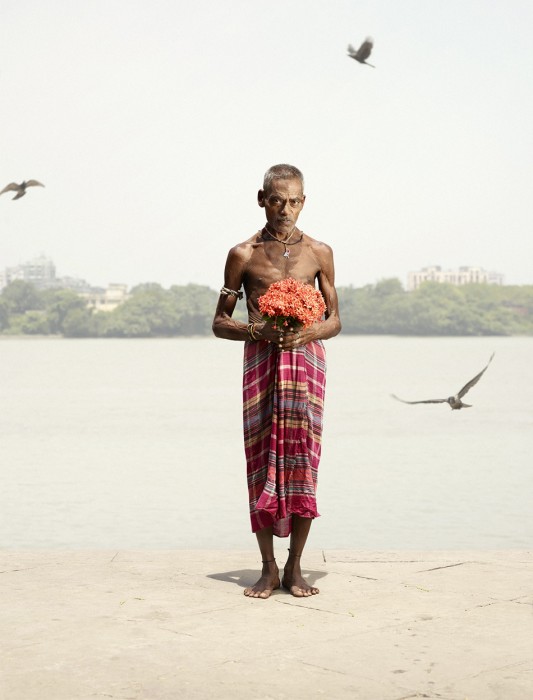 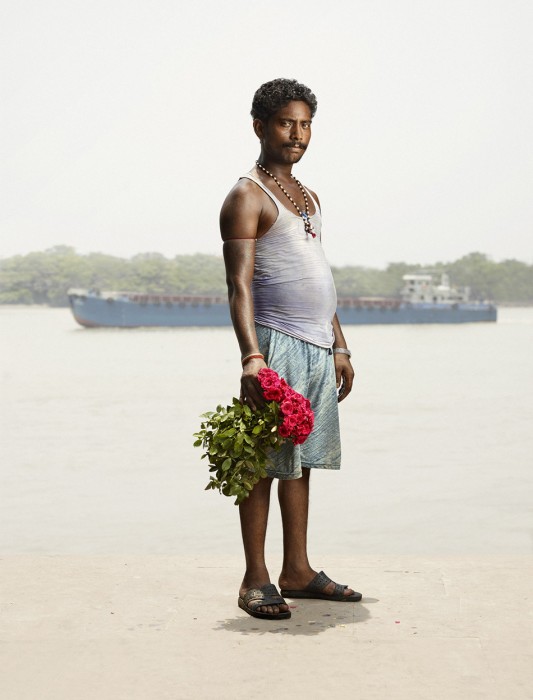 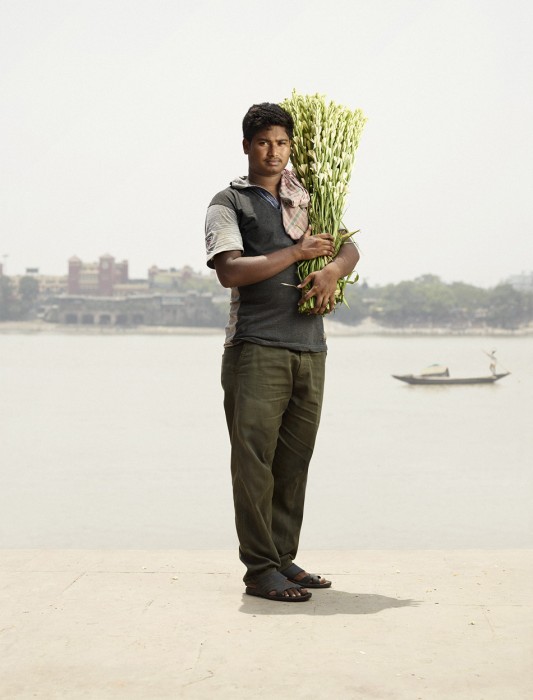