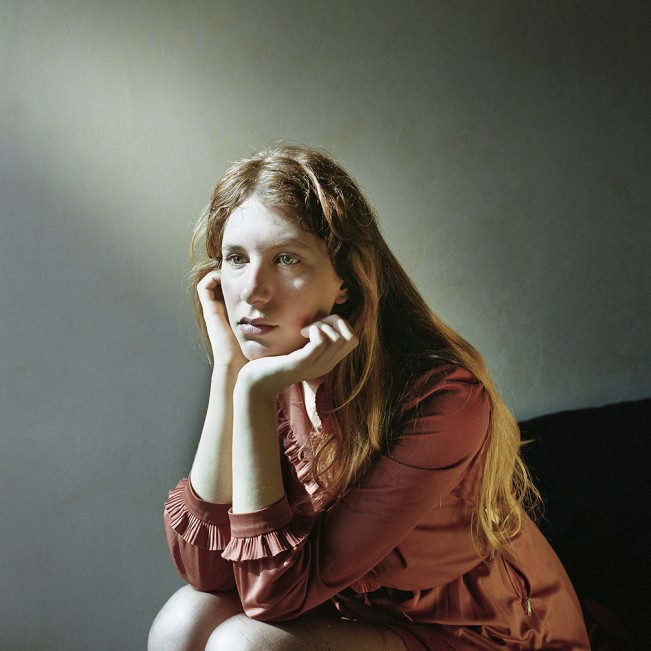 Alexandra Serrano is a French-Mexican photographer. She holds two Master degrees, one in Photographic Studies from Westminster University and one in Art History from the university Paris 8. Her practice is mainly autobiographical and self-reflective, tackling themes such as those of family, childhood and memory. Her work features in various publications and has been exhibited in both group and solo exhibitions across Europe and North America. In 2012, Serrano participated in the Intimate Space project organised by the Brazilian artist Georgia Creimer, for the 2012 Youth Olympic Games in Innsbruck, Austria. Her project, Between Finger and Thumb was exhibited in Paris at the Festival Circulations(s) in March 2012, as well as in Montpellier for the Boutographies where she awarded the Exchange Prize, enabling her to exhibit in Rome at Fotoleggendo Festival along with established artists. Alexandra Serrano ́s work was also shown in Toronto, Portland and Boston for the 2012/13 Flash Forward Festival, and more recently in the south of France at the Musée des Tapisseries of Aix-en- Provence. In the fall of 2014 she awarded first place in the fine art portrait category of the International Photography Awards (IPA) and in February 2015 she won the PHOTOBOOK Melbourne Photography Awards. 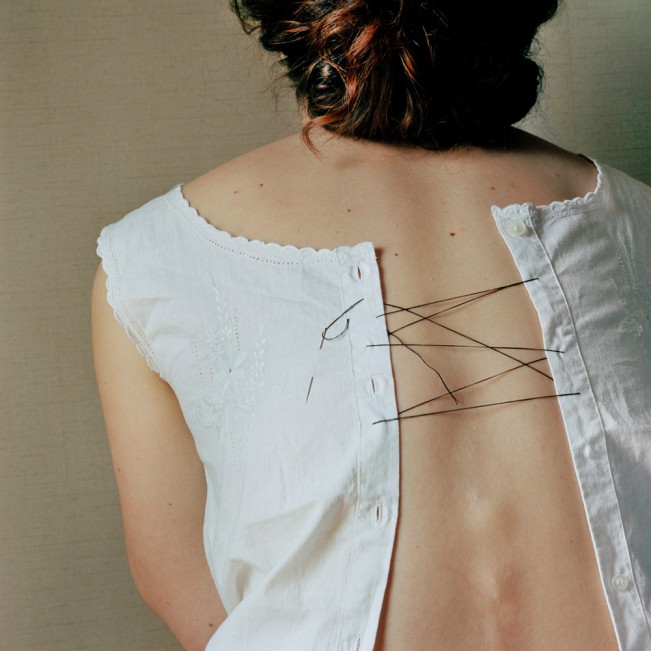 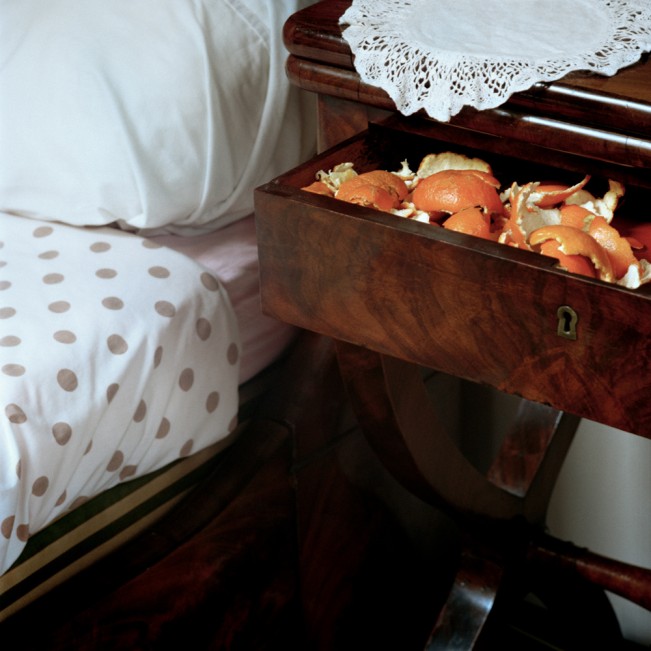 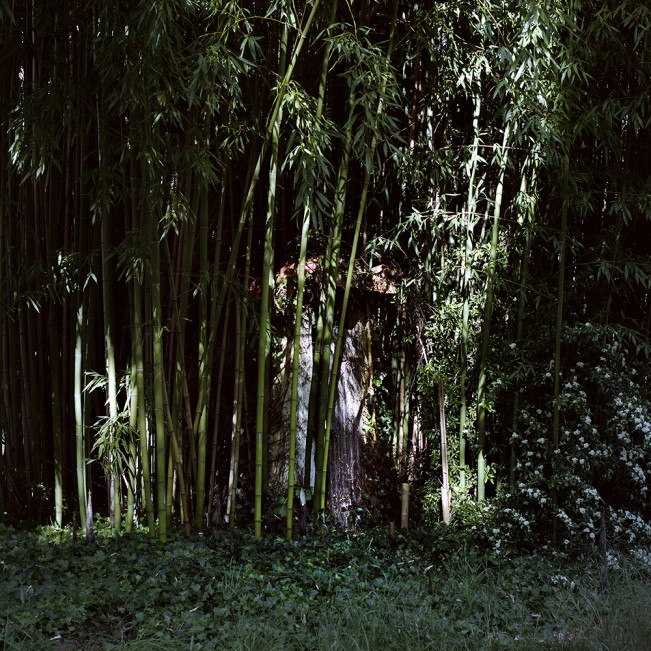 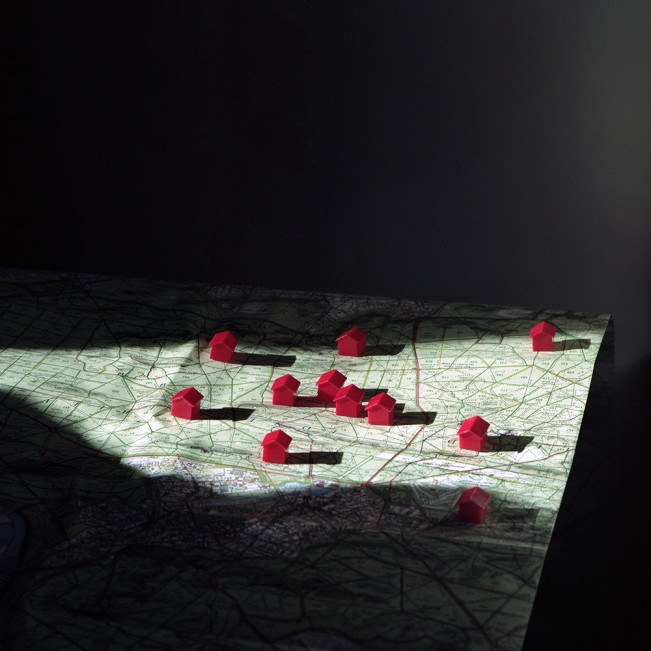