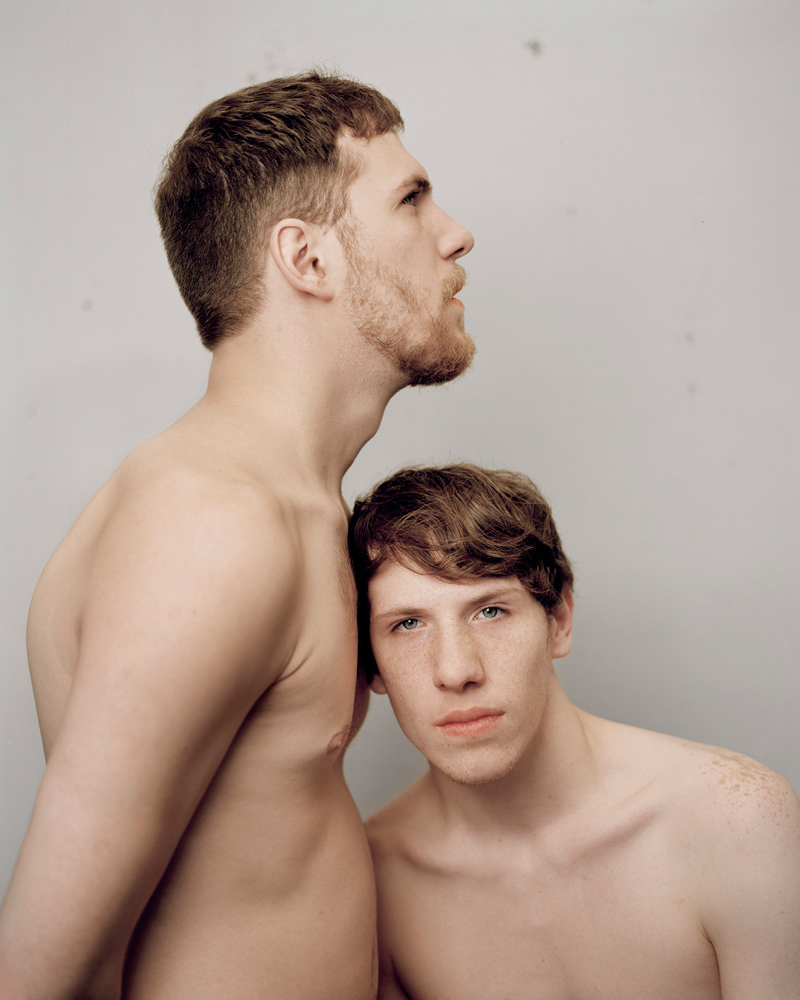 Two of Milwaukee’s most influential galleries opened their first show of the year as a dual exhibition covering the expansive topic of contemporary photographic portraiture. This is a unique experience for the Milwaukee art scene as one show spans between two spaces. John Sobczak, who curated the portion of work presented at The Dean Jensen Gallery, asked me to write the introduction to his half of the show, which I have included below to help set the stage for this visually diverse group. A Person is a Noun at The Dean Jensen Gallery includes work from Delaney Allen, Lisa Lindvay, Natalie Krick, Sally Mann, Kyle Seis, and Tom Zust.

Tomorrow, we will be featuring the other half of the exhibition, on display at the Portrait Society Gallery, and featuring work from Lois Bielefeld, Ted Brusubardis, and Tom Bamberger.

I tend to do this thing on buses, at red lights, in grocery stores, where I lock eyes with a complete stranger and see how long it takes for them to break contact. I do this primarily out of curiosity, to see how uncomfortable it can become. Most encounters last only a few brief seconds while others feel like never ending minutes. It is in these moments that I have grown accustomed to creating my narratives for these individuals, as I systematically concoct dialogue, back stories, and completely fabricated interactions within my mind. But I, too, share the natural urge to stop looking as my eyes tear up in confrontation or my heart begins to race. So why do I continue?

When I look at portraiture, I am enamored by the subject’s gaze, expression, and gesture, and it is as a spectator that these themes tend to be more fulfilling in annotated suspension. I believe it is my adoration for viewing people in this form, trying to understand who they are without inflicted judgment — seeing their souls — that drives me to engage strangers in eye contact for however long I can. As if in real life, I am trying to force this person to be still, just long enough for my eternal, inquisitive vice to be satisfied.

In engaging with the strangers presented by A Person is a Noun, I am overwhelmed by the artists’ prevailing attitude towards redefining what a portrait is, either by way of exploring self-portraits or through the depictions of their own intimate extensions. It is their unique processes and practices that enable me to transversely connect to these portraits as if they were real interactions. I imagine the romance in looking up from a book at a coffee shop and noticing the iconic beauty from which Tom Zust emerges — or how the refined and delicate photographs of Delaney Allen translate similarly to the desolate stares of a wallflower caught off guard — or how literally Kyle Seis’ images are indicative of the buffoonery seen within the coordination of a family photo or the absurdity of the effort it takes to produce a selfie. I see the gaze of a woman in a fitting room, who so desperately wants a dress to work, in the conversations about age and beauty between Natalie Krick and her mother — and in the collaborative renaissance of Lisa Lindvay’s family is the depiction of grace within any individual of burden — and simply, how the children of Sally Mann reflect our own desires to embrace rural adventures in an unassuming world.

In the momentary hush, while our eyes lock together, I would like to believe that these strangers see me in the same vein. That my assumptive stories, real or fictitious, are met with their own, and that they too strive to reach farther than the empty judgments in the banality of a passerby. And that you, too, connect to those standing near like the perpetual still frames that you have yet to figure out. 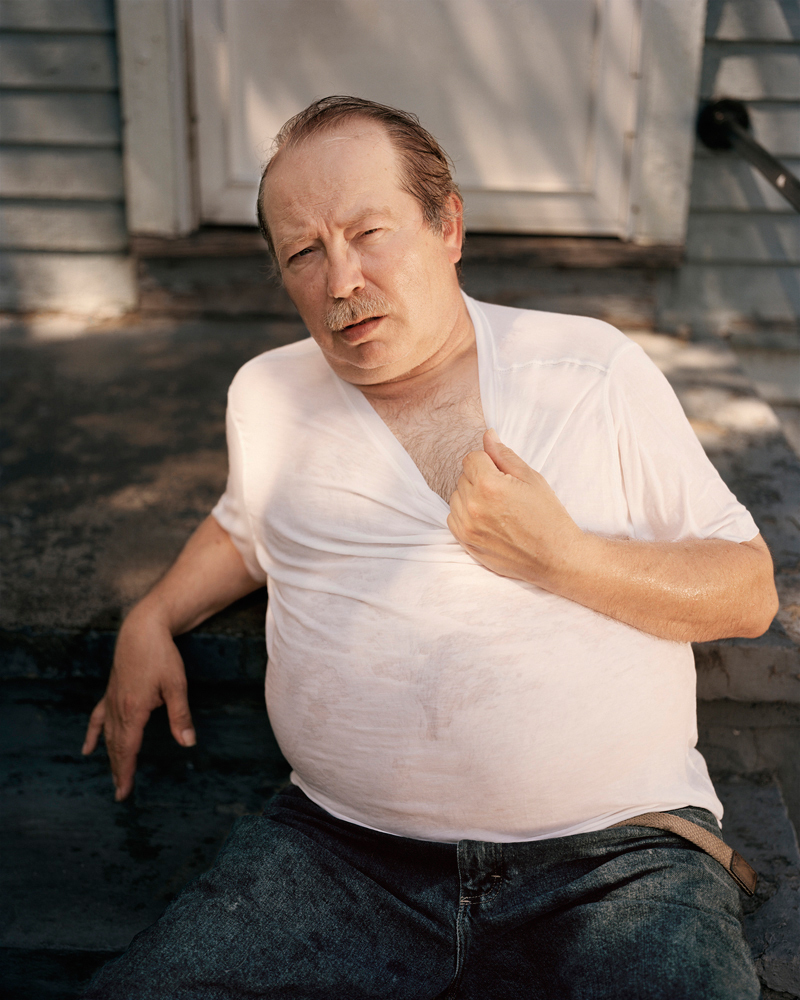 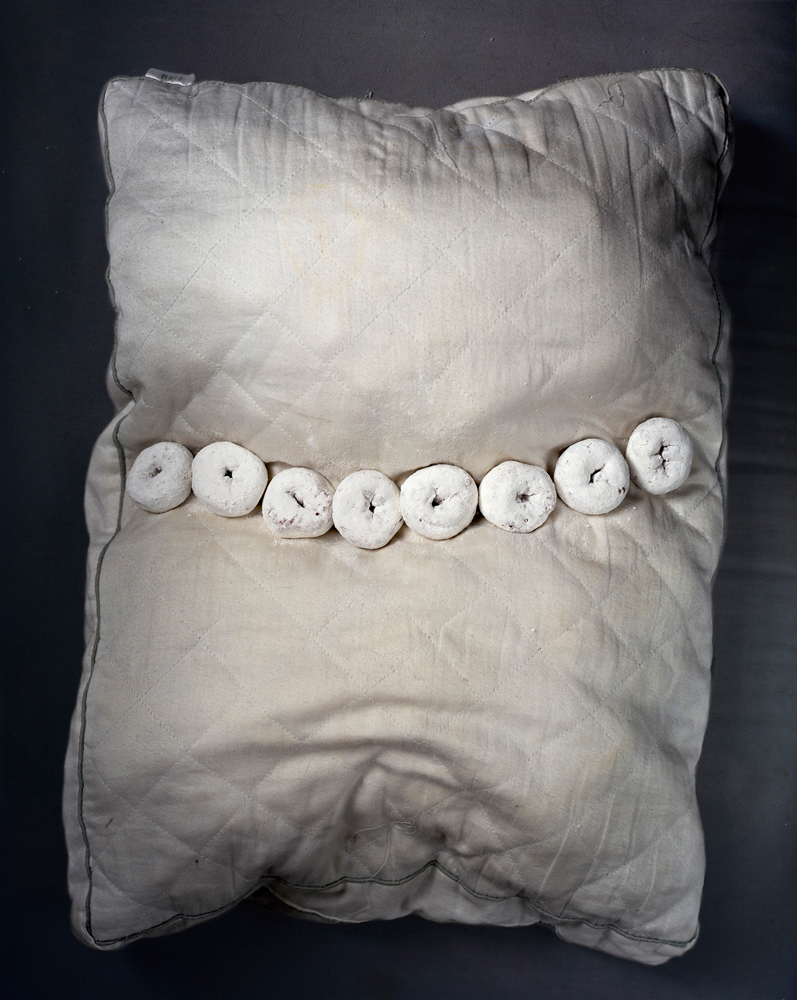 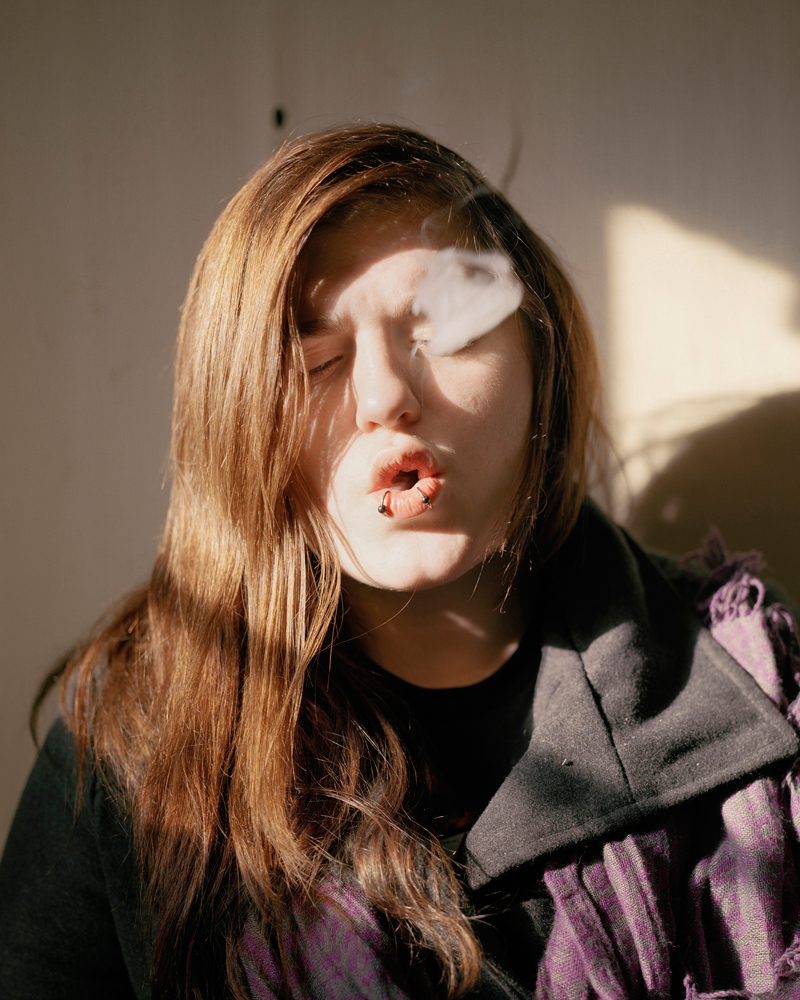 Lisa Lindvay was born in Erie, Pennsylvania (1983). She earned her MFA in Photography from Columbia College Chicago (2009) and BFA in Applied Media Arts from Edinboro University of Pennsylvania (2005). In her ongoing photographic series Hold Together, Lindvay portrays the inner workings of her father, sister, and two brothers as they navigate their way through instability, financial adversity, and the growing pains of adolescence while coping with their mother’s mental health issues. Lindvay’s photographs have been exhibited at Johalla Projects, Chicago (IL); Smithsonian National Portrait Gallery, Washington (DC); Hyde Park Art Center, Chicago (IL); John Michael Kohler Arts Center, Sheboygan (WI); Addison Gallery of American Art, Andover (MA); Weatherspoon Art Museum, Greensboro (NC); Silver Eye Center for Photography, Pittsburgh (PA); and Turner Contemporary, Margate (ENG); among others. Her photographs are included in the Museum of Contemporary Photography’s permanent collection as well as various private collections. She is the recipient of the 3Arts Artist Award (2011) and Chicago Artadia Award (2012). Lindvay currently resides in Chicago, IL where she teaches photography at Columbia College Chicago and Marwen. 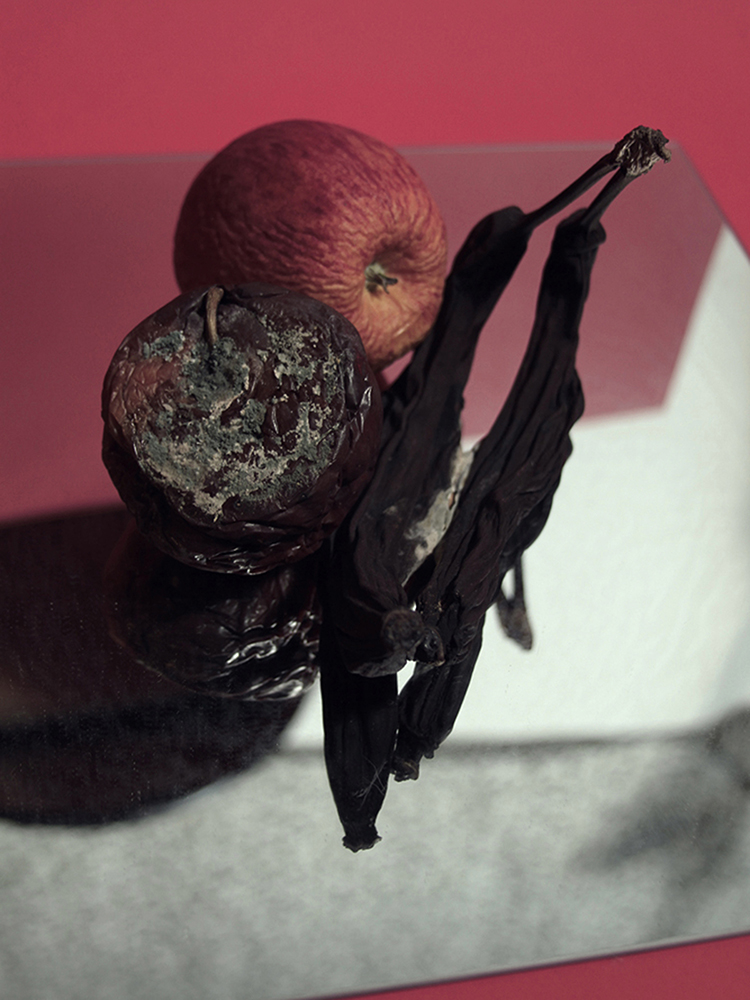 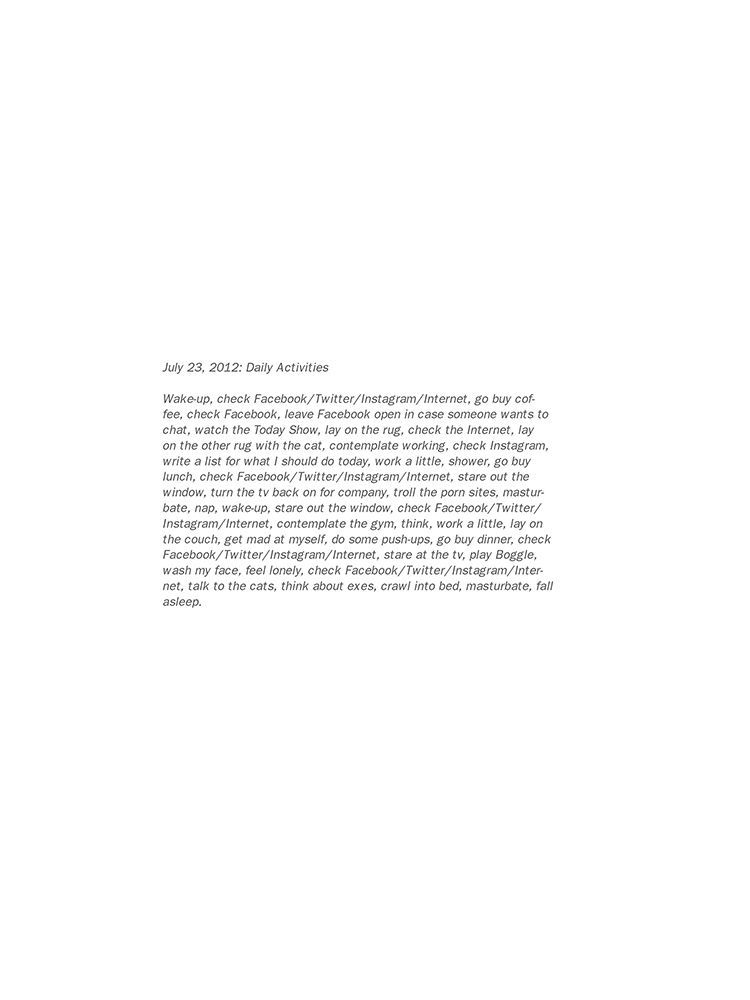 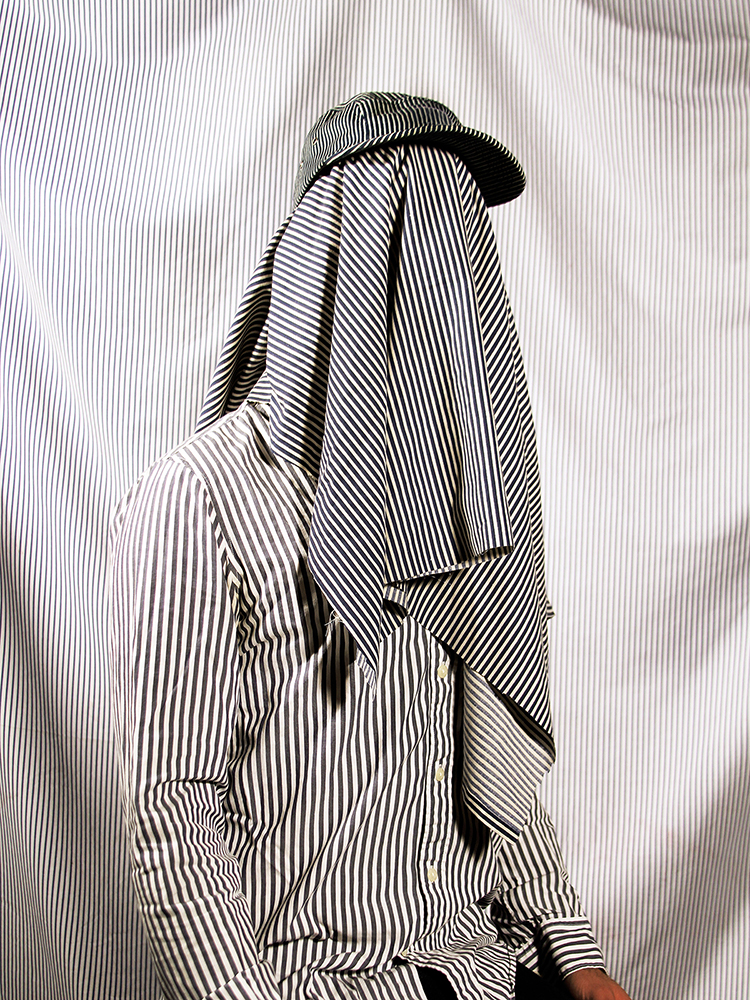 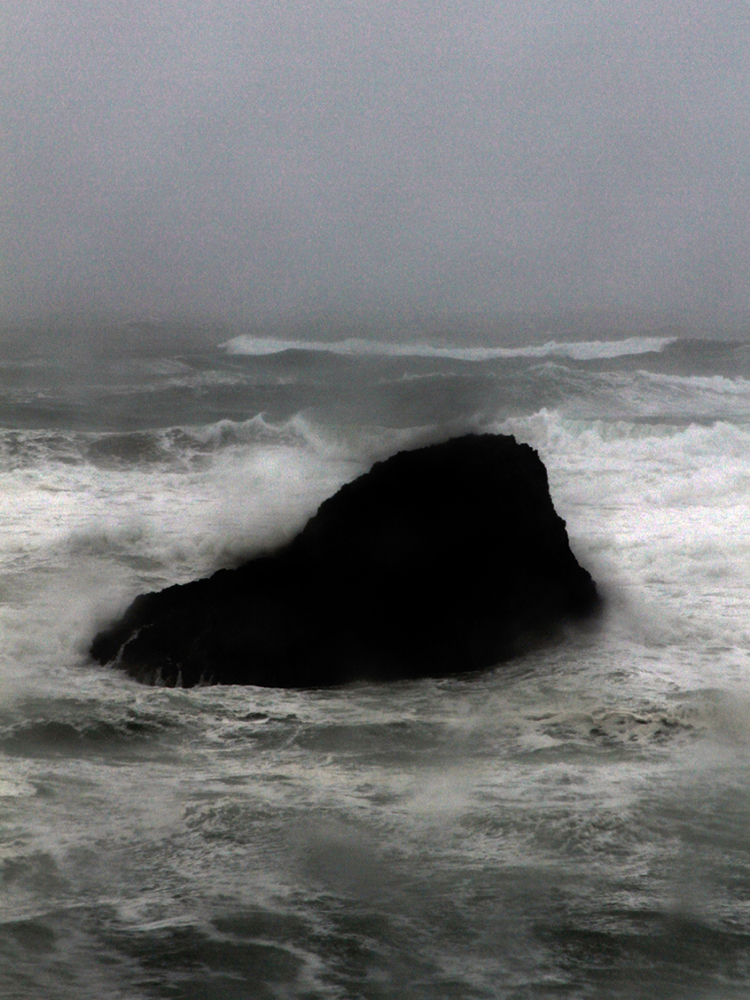 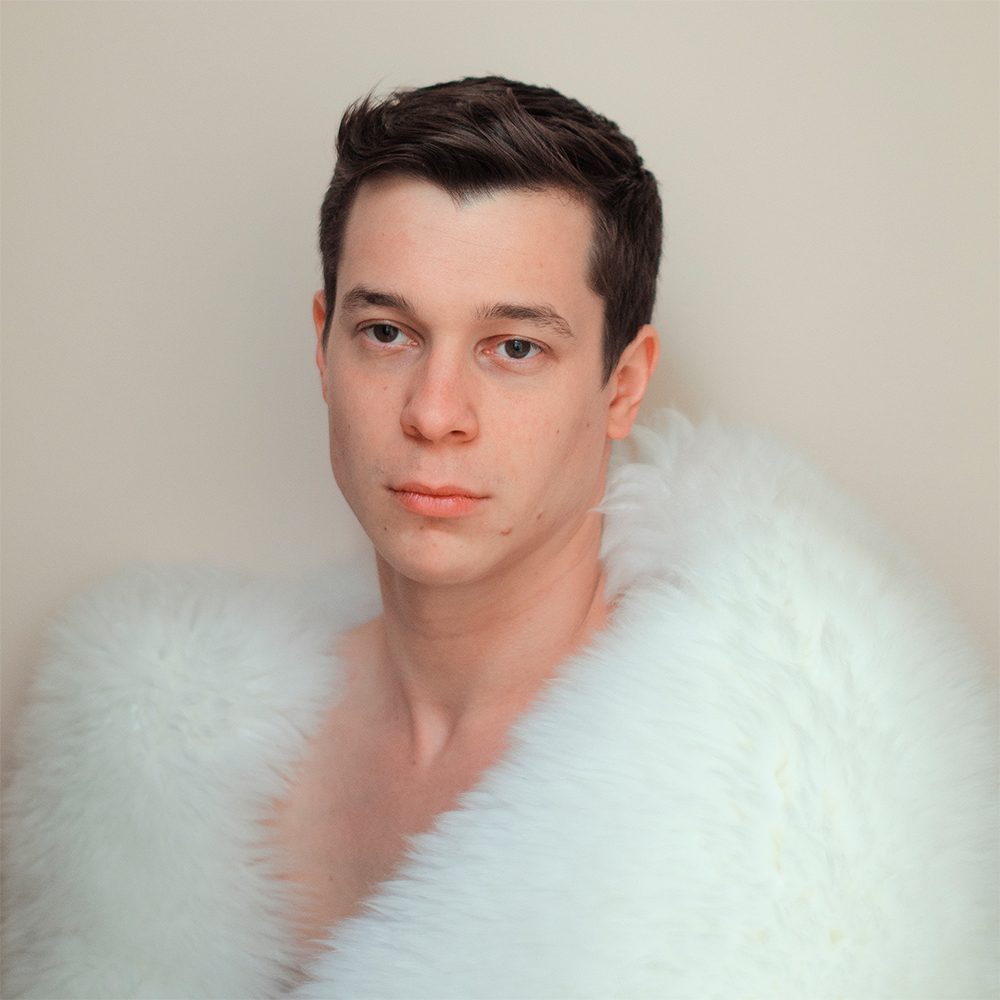 ©Tom Zust, Self Portrait with Sheepskin, 2015 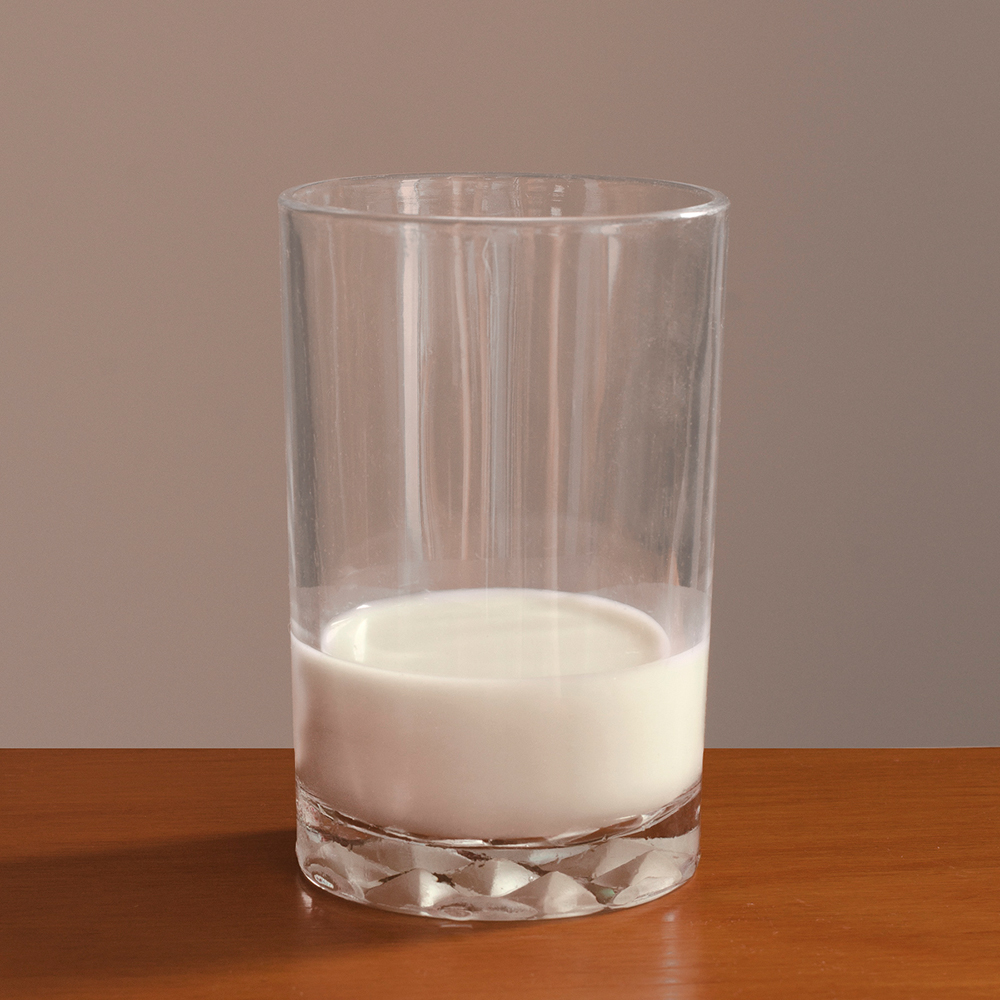 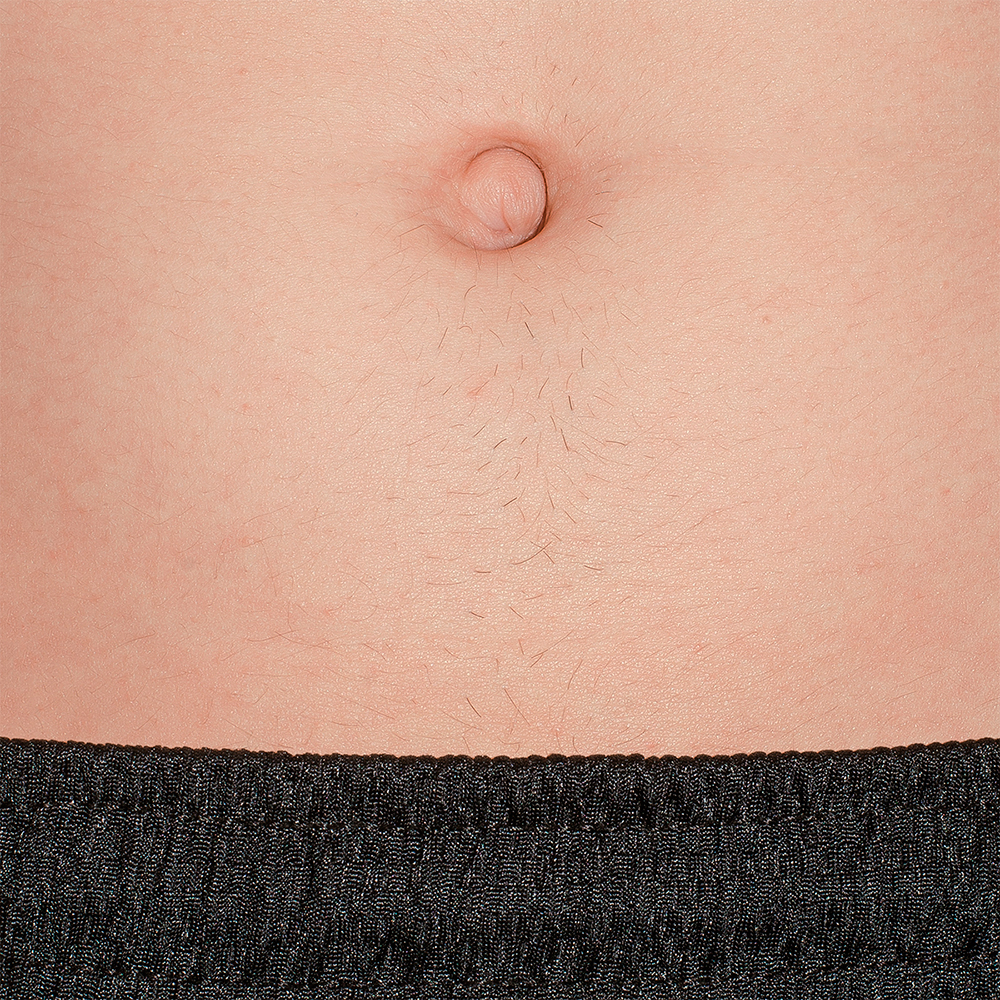 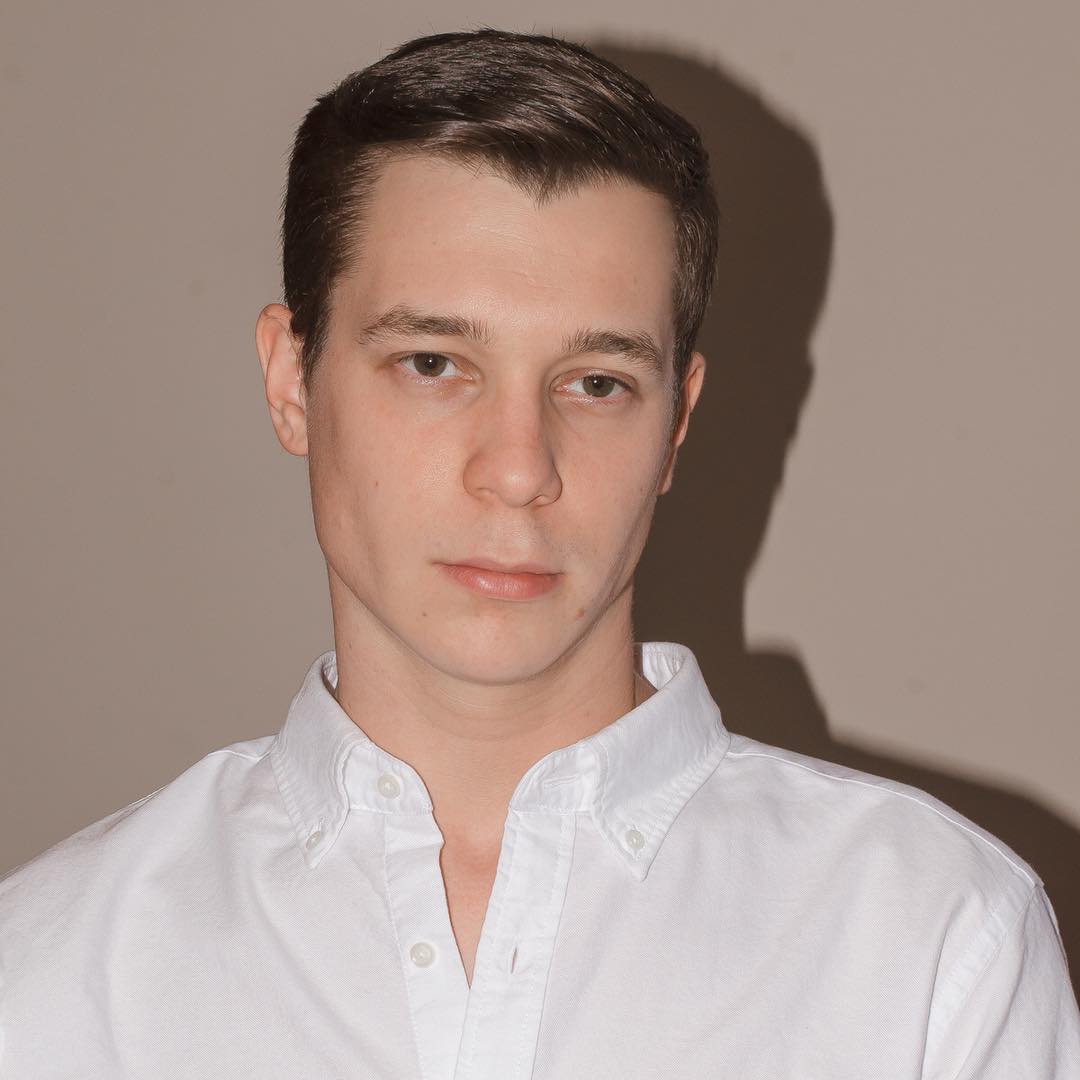 Tom Zust of Sydney, Australia, is critically engaged in the relationship between identity, artifice, and photographic depiction. Inspired by fashion, advertising, and commemorative and documentary portraiture, he prods us with humor, sincerity, and verve to question the ways we editorialize and negotiate our own identities in comparison. Zust is a recent graduate of the University of Western Sydney. We were pleased to debut his work in last years Independent Phrases & Subordinate Clauses: Photographs by Dane Haman, Jon Horvath and Tom Zust. 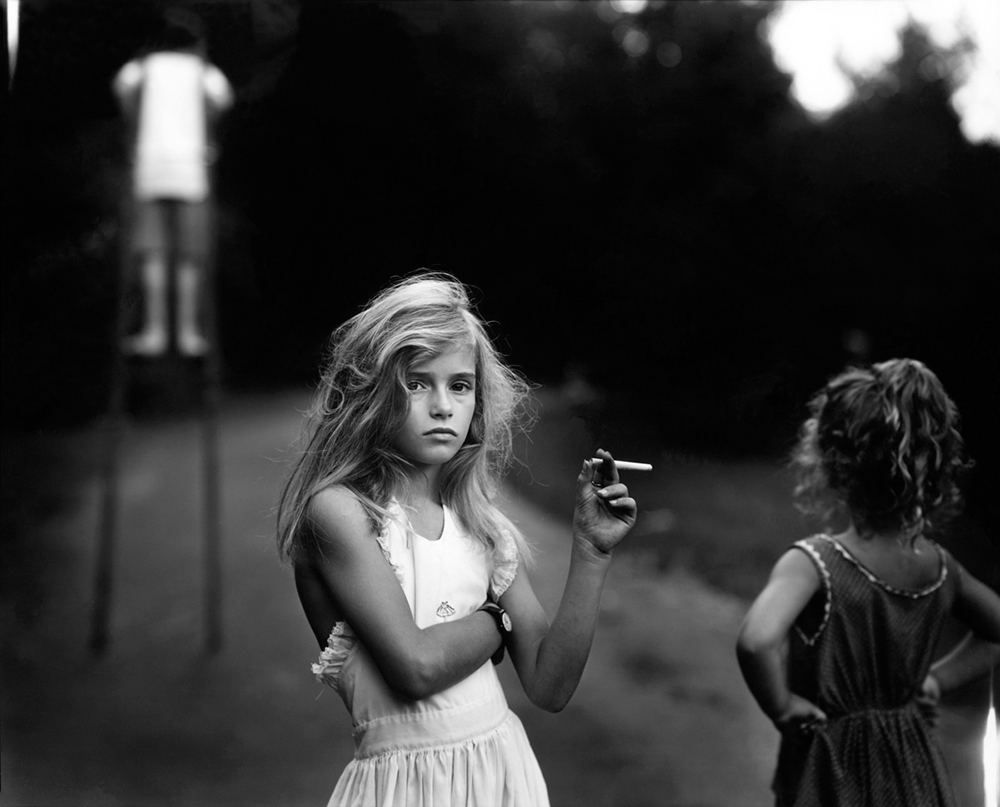 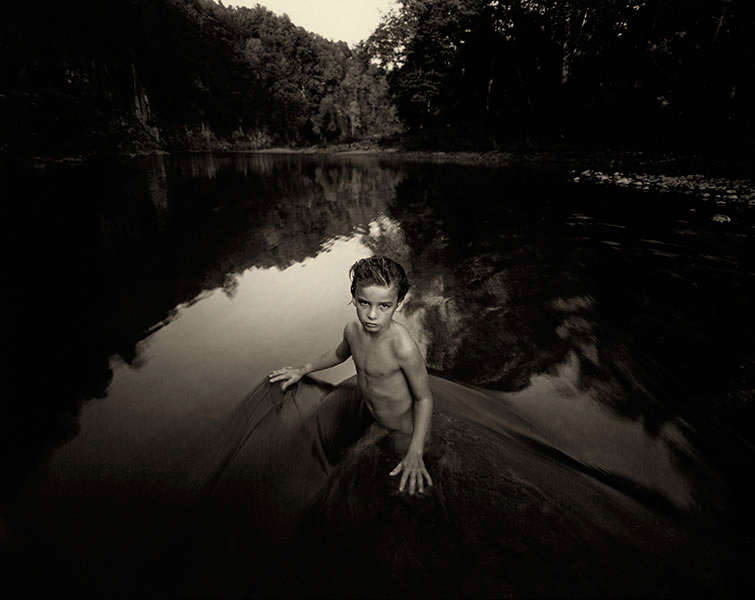 Sally Mann (born in Lexington, Virginia, 1951) is one of America’s most renowned photographers. She has received numerous awards, including NEA, NEH, and Guggenheim Foundation grants, and her work is held by major institutions internationally. Her many books include What Remains (2003), Deep South (2005), and the Aperture titles At Twelve (1988), Immediate Family (1992), Still Time (1994), Proud Flesh (2009), and The Flesh and the Spirit (2010). A feature film about her work, What Remains, debuted to critical acclaim in 2006. Her memoir, Hold Still (Little, Brown, 2015), received universal critical acclaim, and was named a finalist for both the National Book Award and the Andrew Carnegie Medal for Excellence in Nonfiction. Mann is represented by Gagosian Gallery, New York. She lives in Virginia. 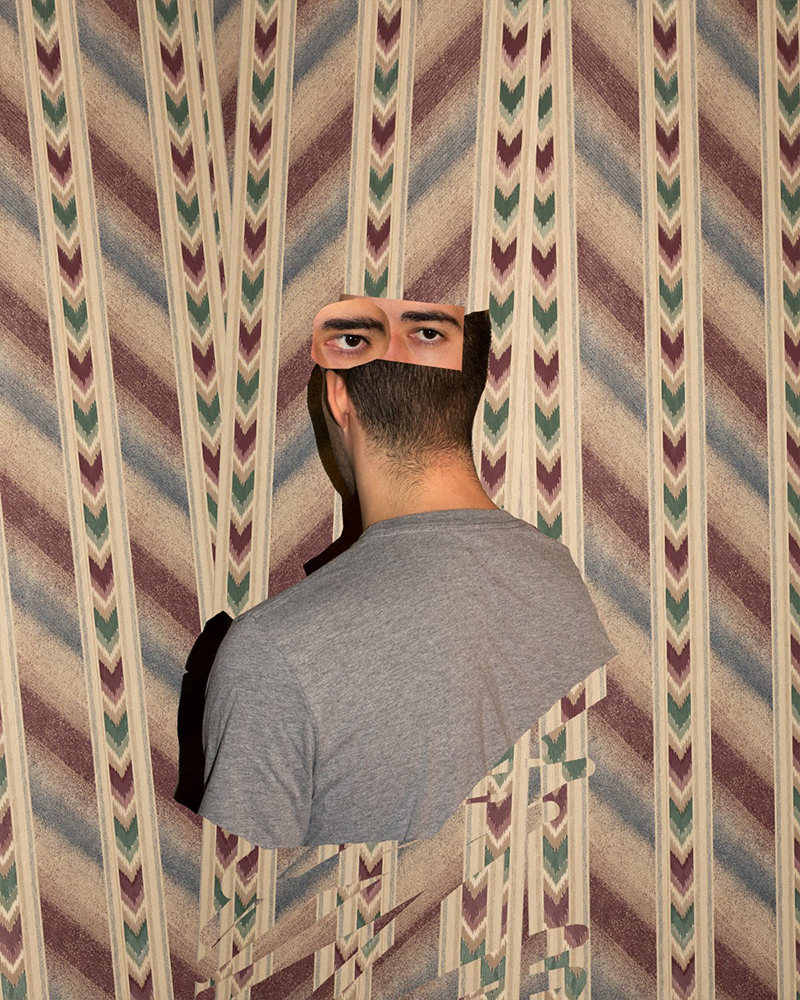 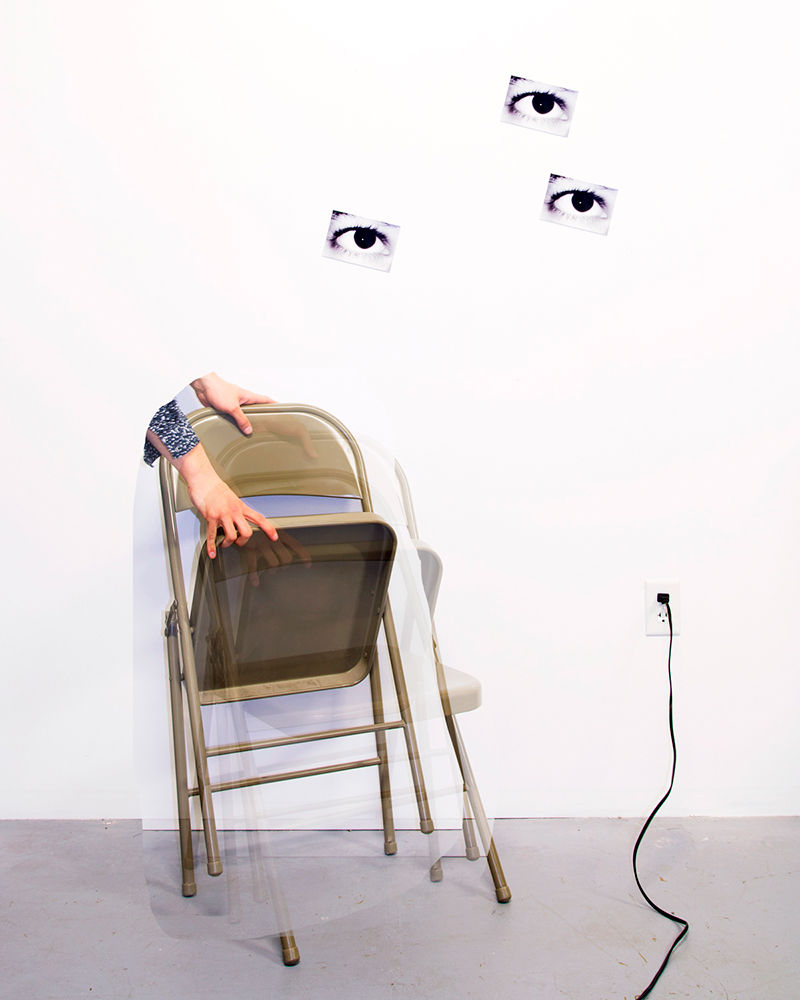 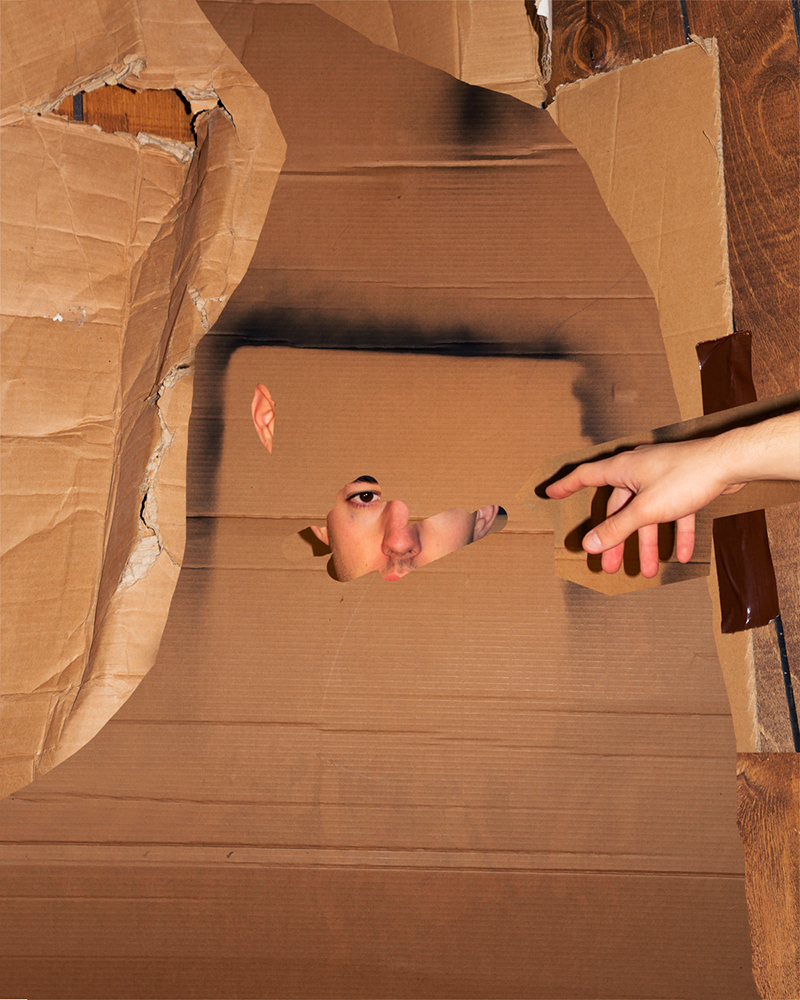 Kyle Seis earned his BFA from the University of Wisconsin-Milwaukee in 2014, and is the recipient of a Mary L. Nohl Fellowship for Individual Artists and a Midwest Society for Photographic Education Scholarship. His work has been shown in galleries and institutions such as the Milwaukee Art Museum, INOVA (Milwaukee, WI), the Museum of Wisconsin Art (West Bend, WI), and the Center for Fine Art Photography (Fort Collins, CO). In addition, Seis is the founder of Wavepool, a contemporary art blog dedicated to sharing interviews with artists who engage with the medium of photography. 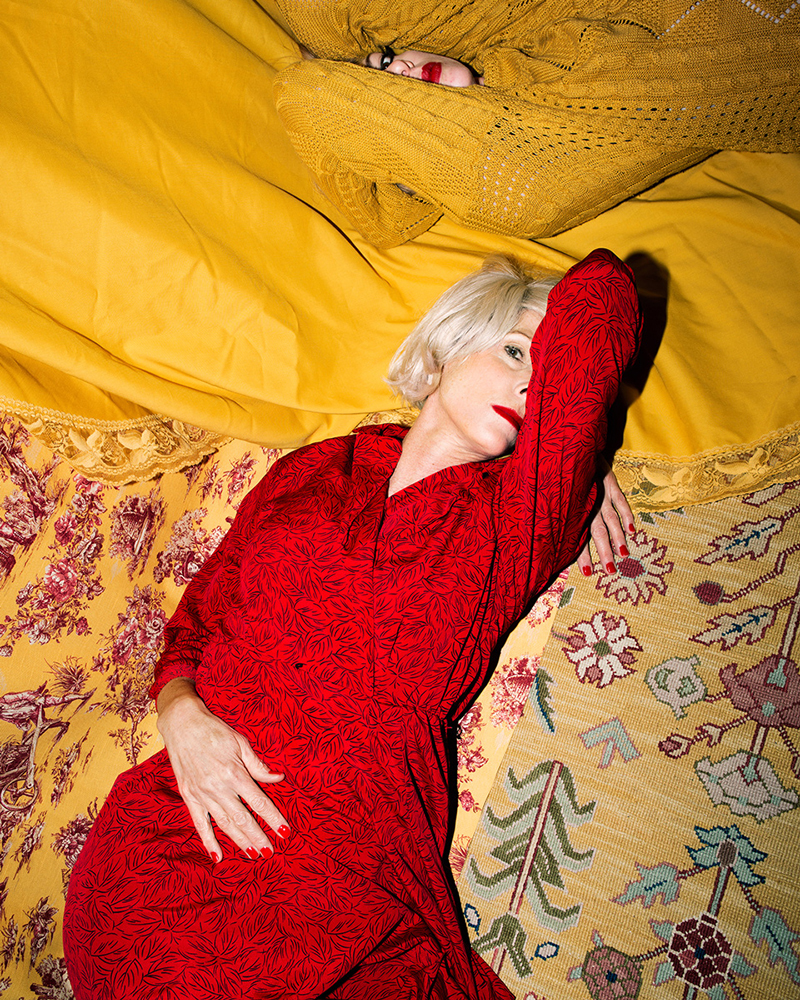 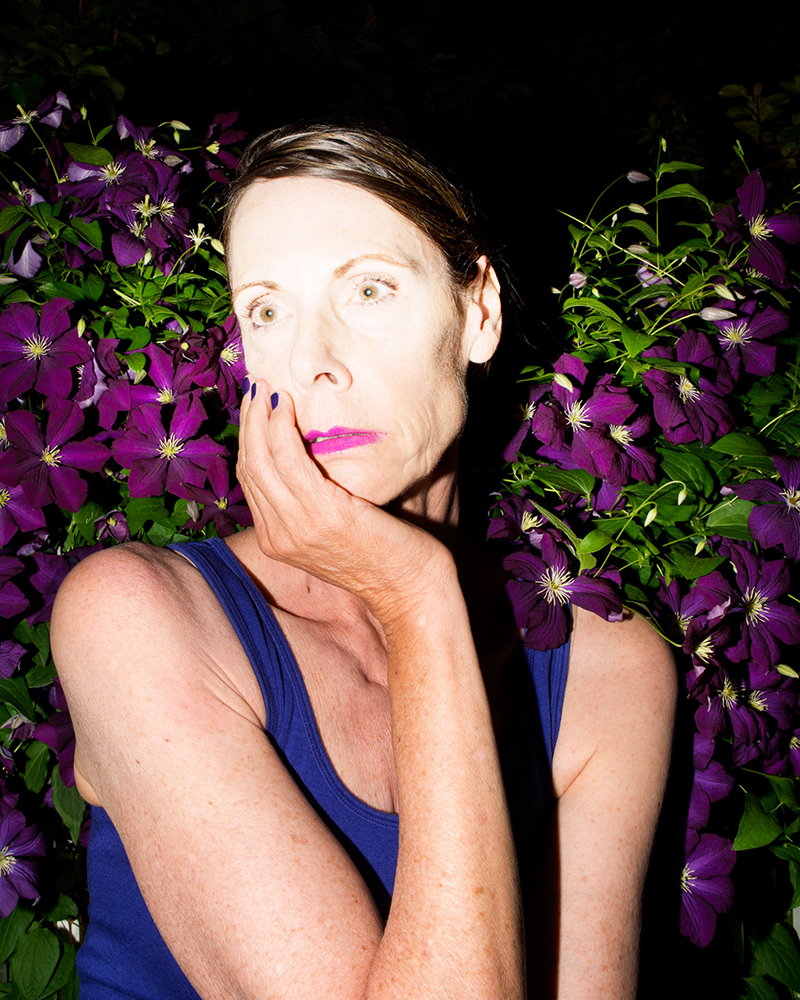 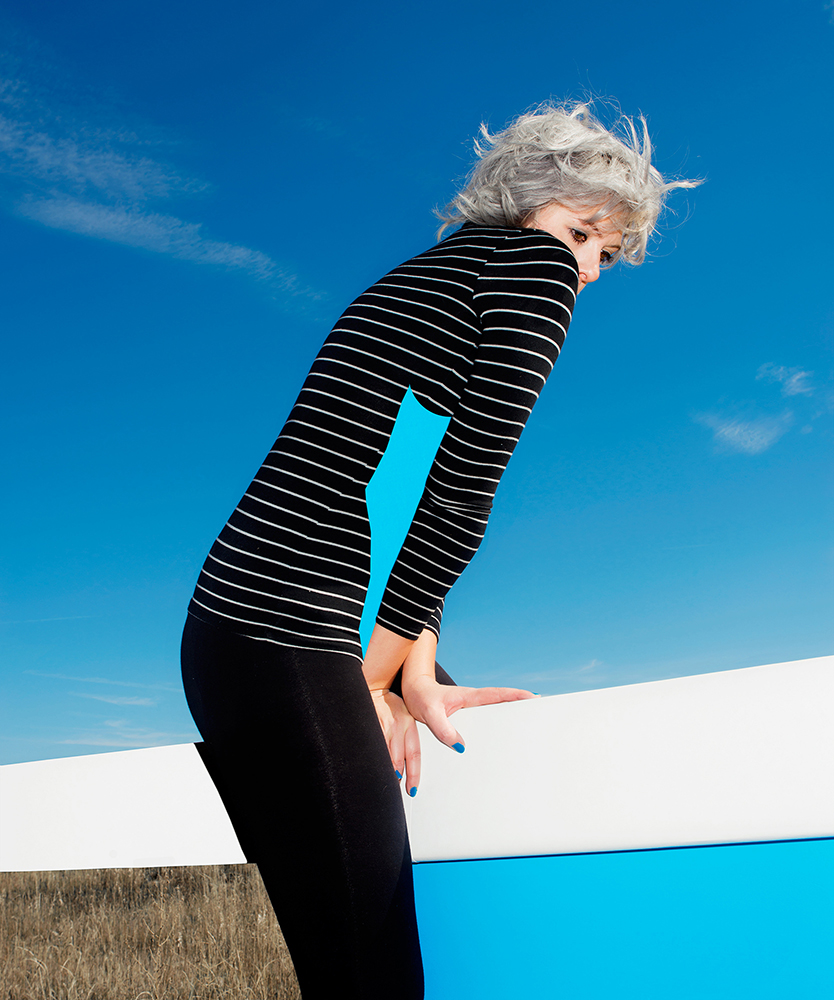 ©Natalie Krick, Self portrait as my mother’s mother, 2014 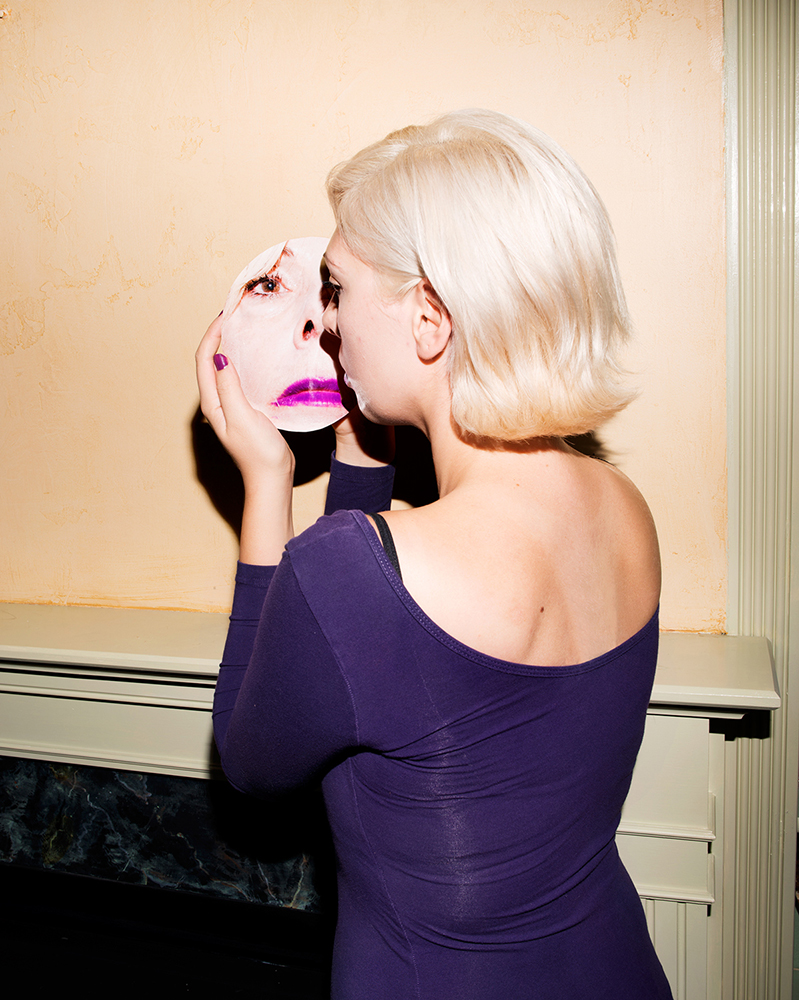 Natalie Krick was born in Portland Oregon and moved to Fort Collins Colorado as a teenager. Fueled by her fascination with popular culture, Krick makes photographs that mimic cliche images of sexuality and beauty. In her ongoing project Natural Deceptions, she photographs her mother and herself to explore the darkness associated with a fluctuating identity as well as her own conflicting attraction and aversion to images of sexualized glamorous women. She has most recently exhibited in Chicago at Johalla Projects in the group show Archetype Drift and the 16th International Open at Woman Made Gallery. This year she is an artist in residence for the South Logan Arts Coalition, a non-for-profit organization which grants studio spaces to artists in storefront spaces located in Logan Square. She received an MFA from Columbia College Chicago in 2012 and a BFA from School of Visual Arts in 2008.

NEXT | A Person is a Noun: Contemporary Portrait Photography: Portrait Society Gallery >
< The Scott B. Davis Mixtape | PREV