Amanda Hankerson: Heads of the Hills by Aline SmithsonMarch 3, 2016 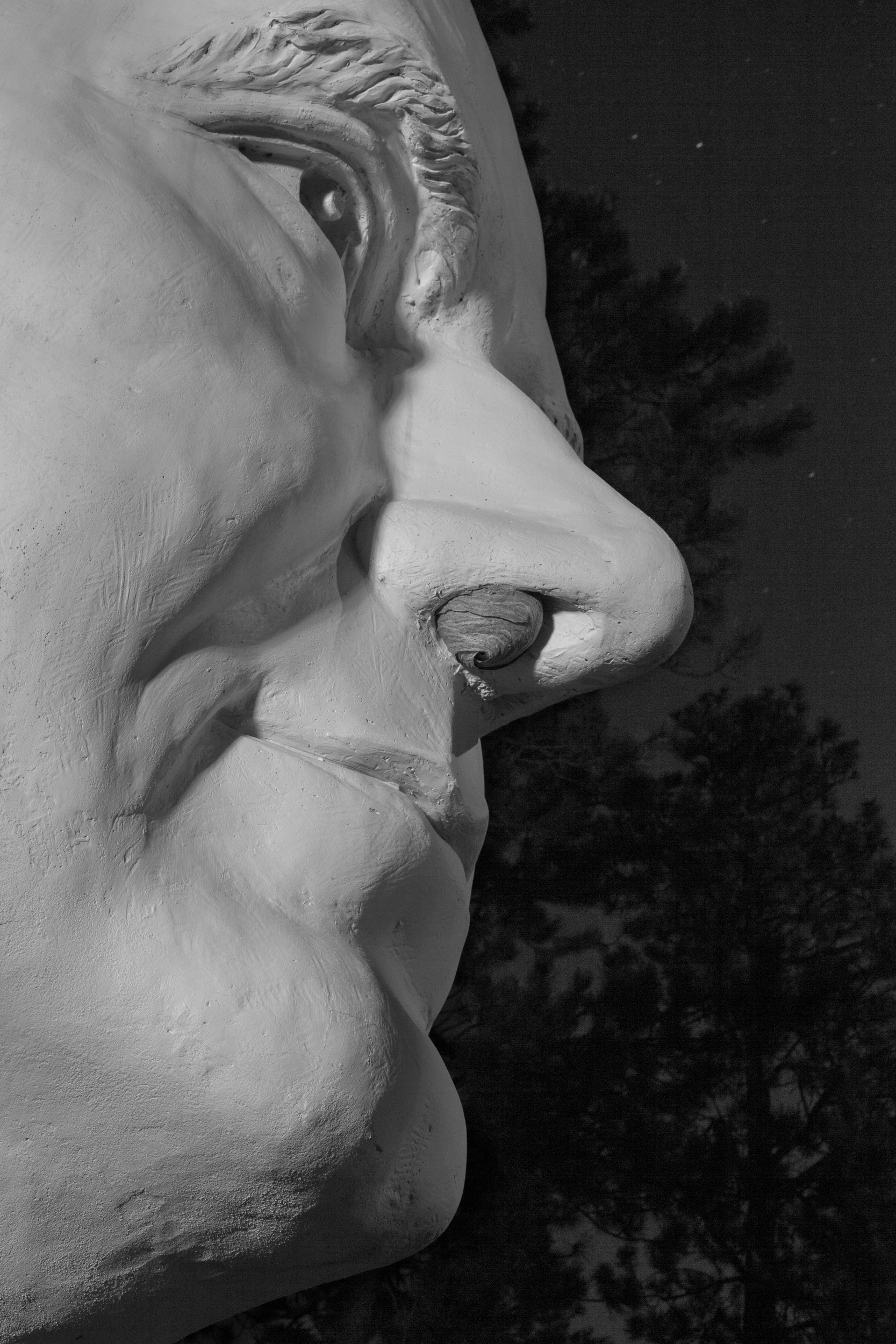 With the election season well underway, Amanda Hankerson’s new project, Heads of the Hills, makes us consider the Presidential legacy. Especially in a year with the strangest combination of candidates, these close-up examinations of POTUS heads, one with a wasp’s nest in his nose, create a levity that parallels a the loss of “presidential” behavior in recent debates. Photographed under the cloak of night, Amanda chooses select details giving us clues as to the person and shows us the decay of history.

Through photography, Hankerson examine​s​ history, legacy and identity within the context of American society. She is a recipient of a Jerome Foundation Emerging Artist Fellowship, a Minnesota State Arts Board Artist Initiative Grant, Santa Fe 100, and nominated for PDN30. Amanda received her BFA from the Minneapolis College of Art and Design in 2004.

​ She lives and works in Los Angeles. ​ 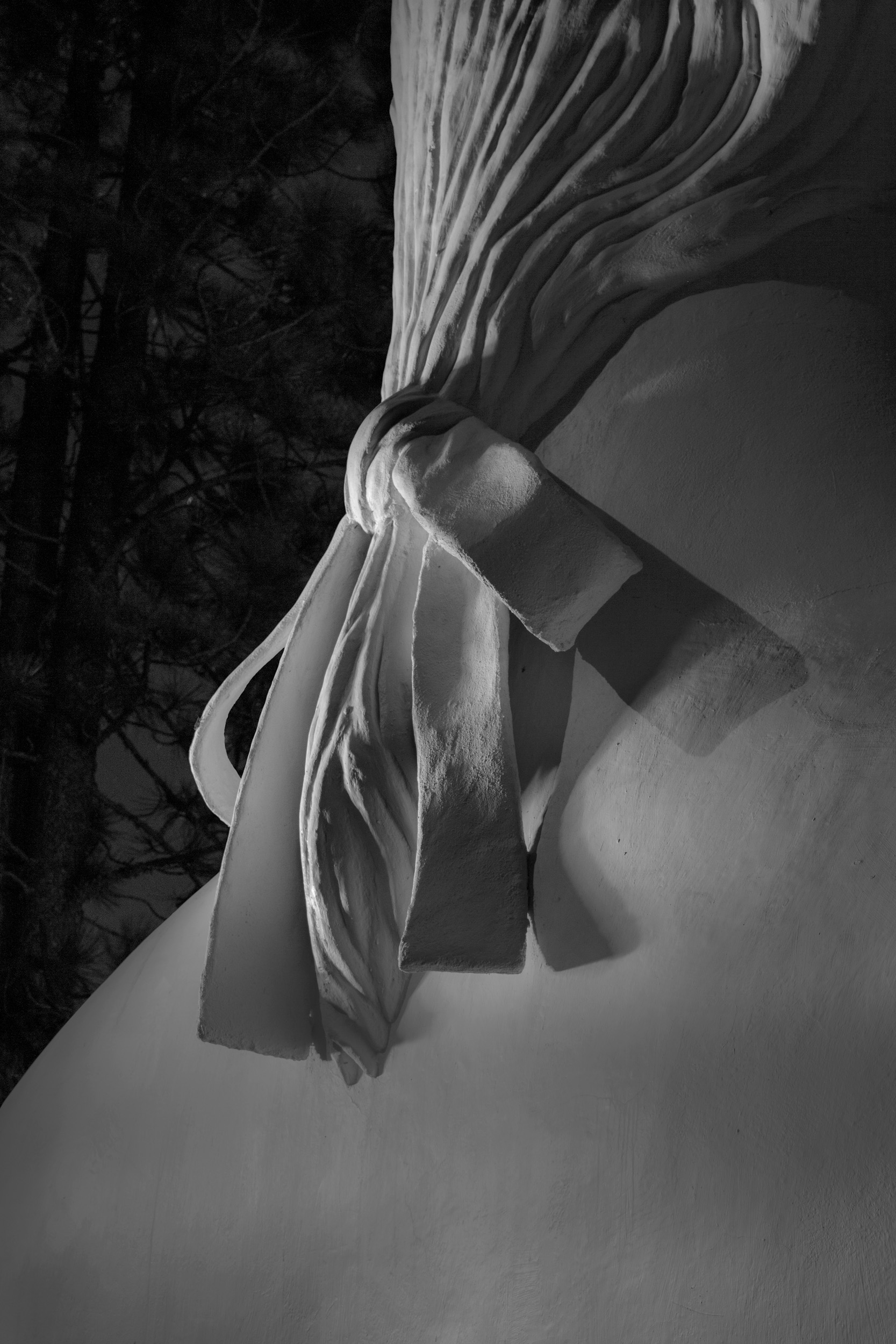 Heads of the Hills

In the series, Heads of the Hills, I explore a landscape in which a bust of each of the forty-four U.S. presidents, weighing as much as twenty-four tons and standing as tall as twenty feet resides among the pine trees in the Black Hills of South Dakota. The decaying presidents’ busts are set against a land that was, according to the 1981 US Supreme Court ruling, taken illegally from the Lakota/Sioux peoples to whom the land is sacred. Though the park once pridefully celebrated the United States’ legacy, it is now closed due to diminished tourism in a struggling economy. 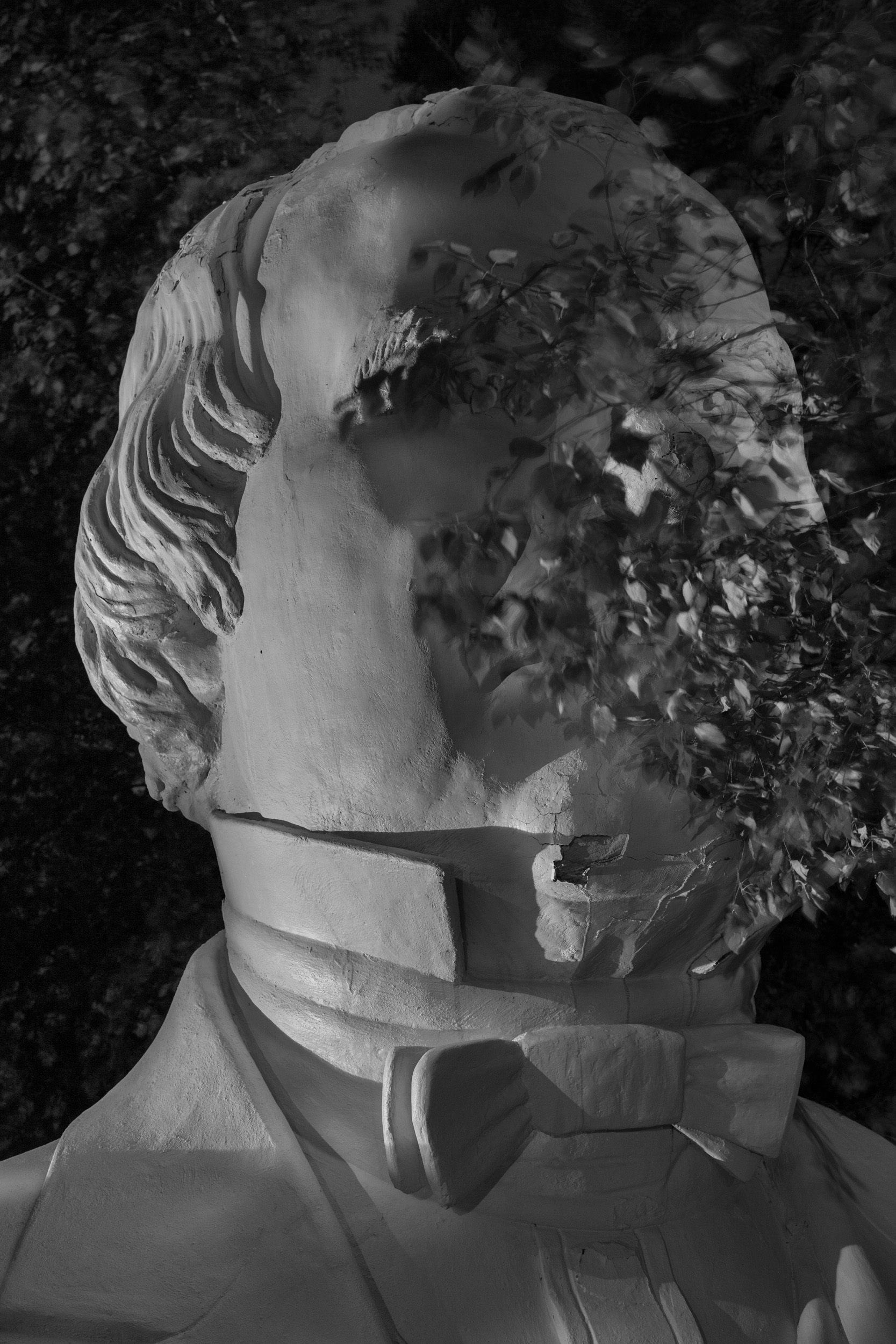 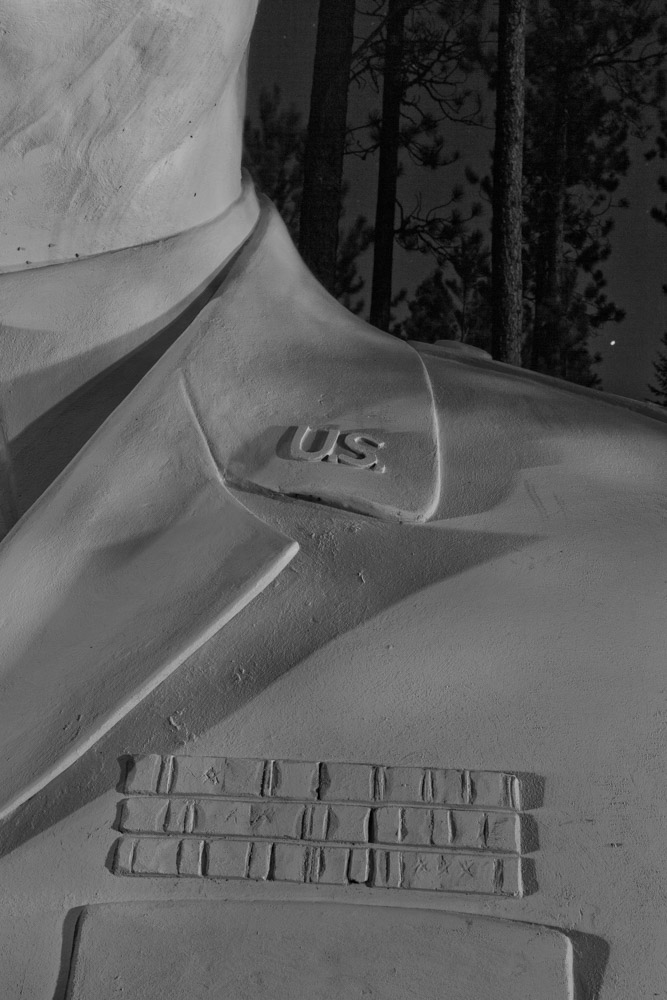 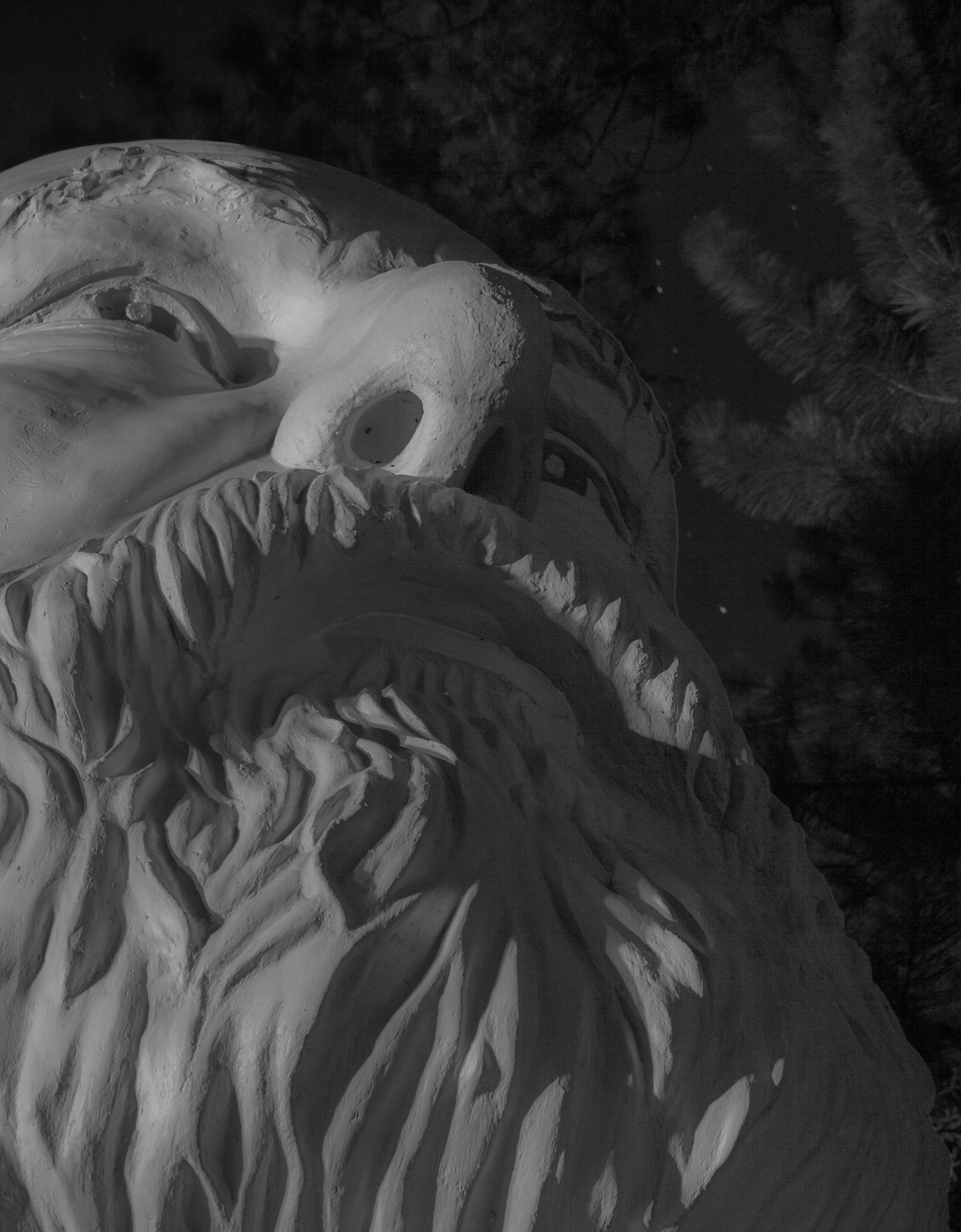 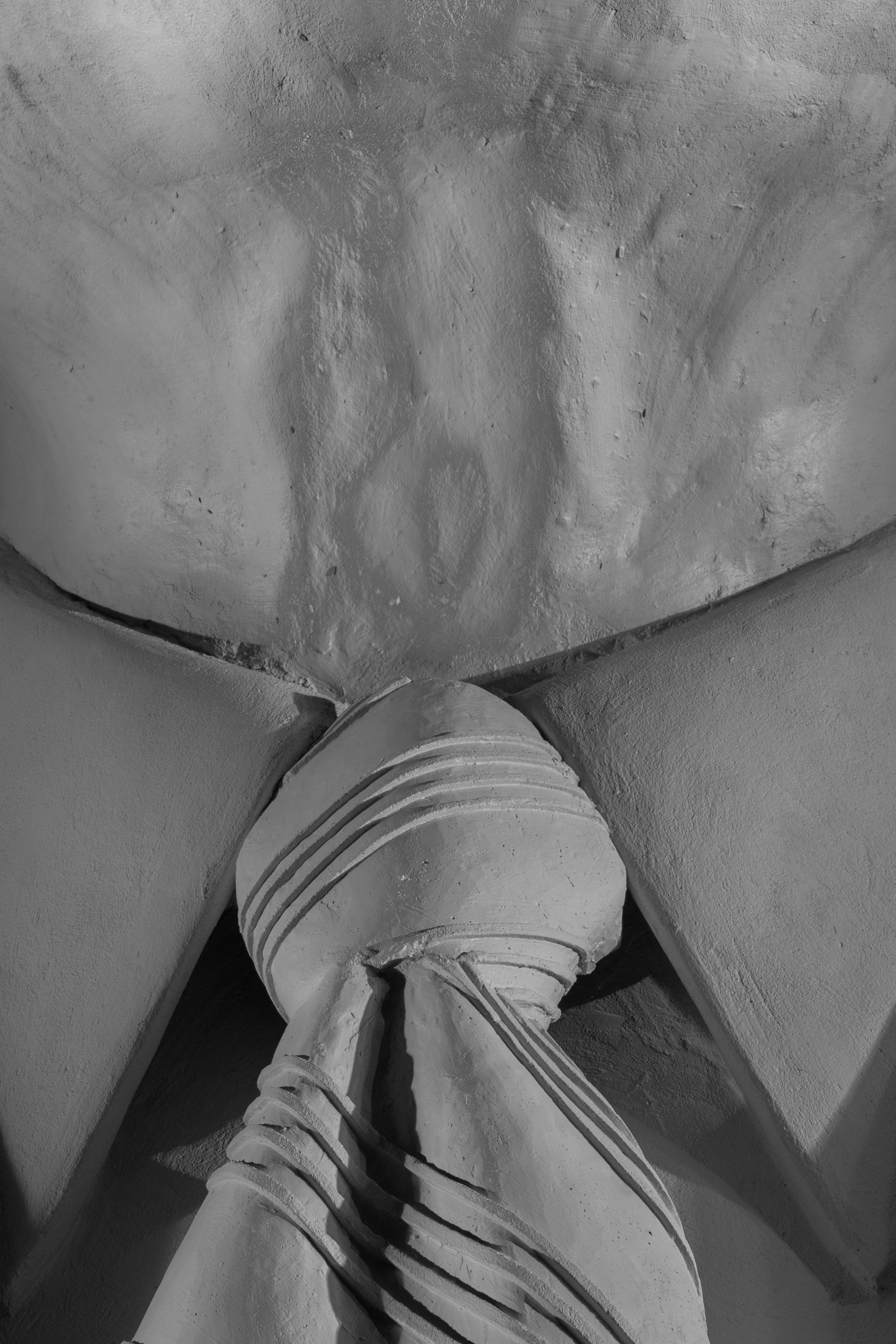 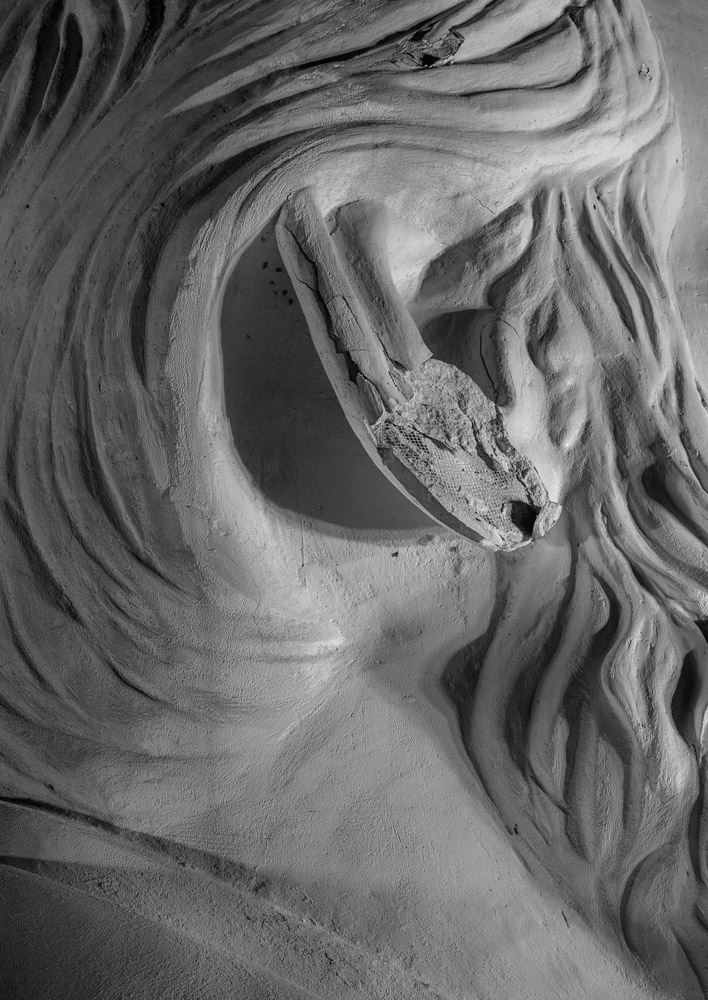 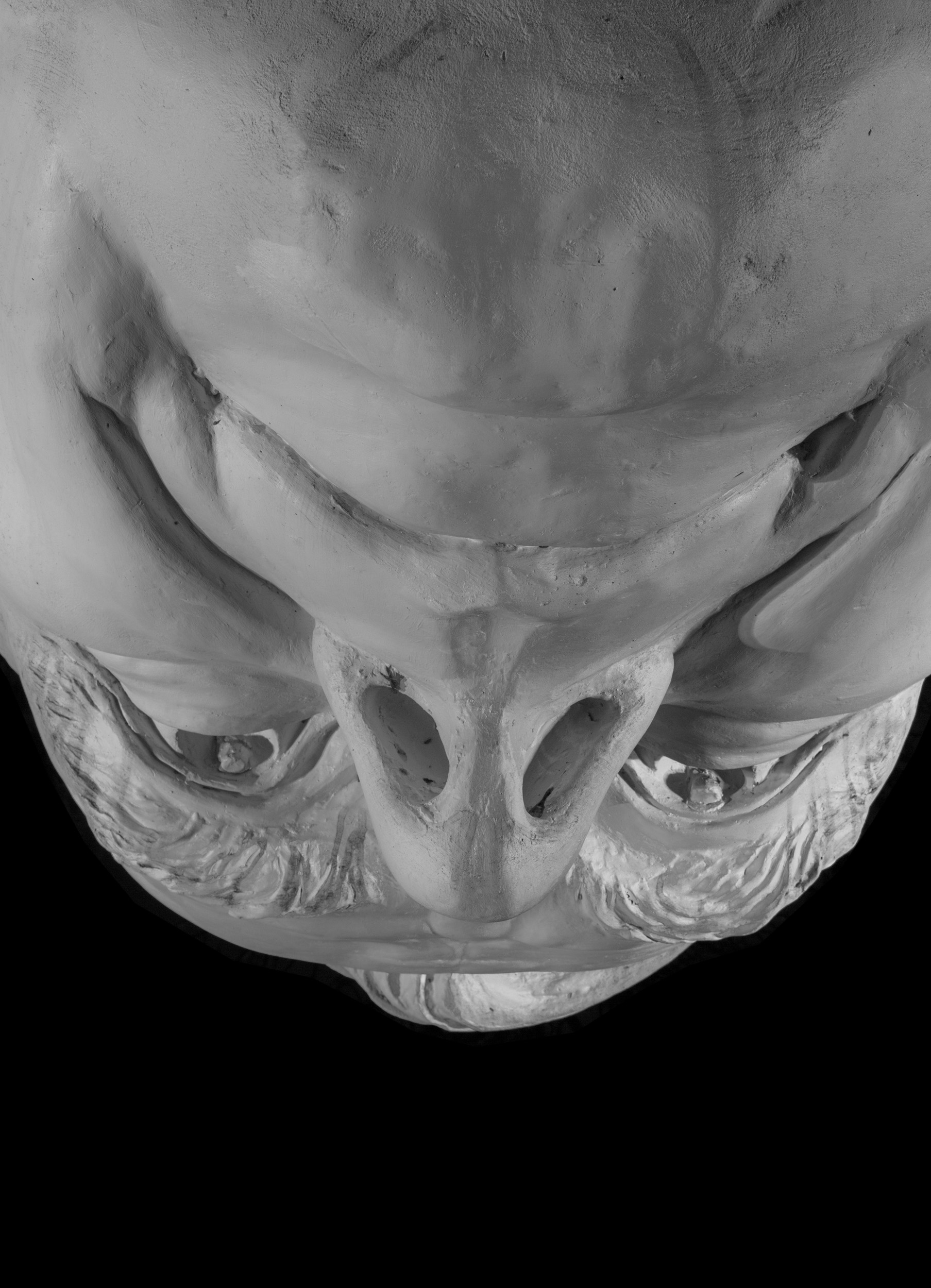 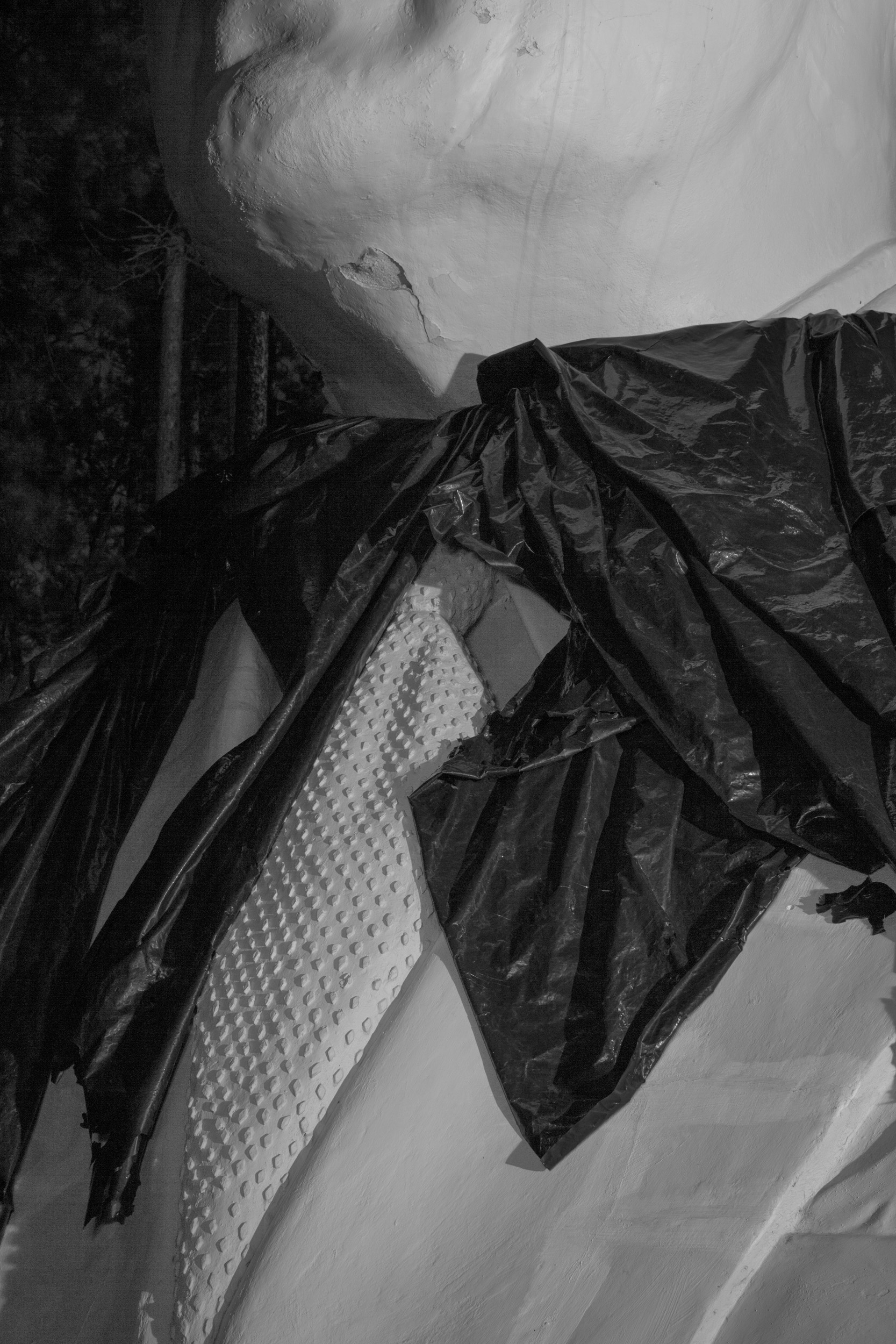 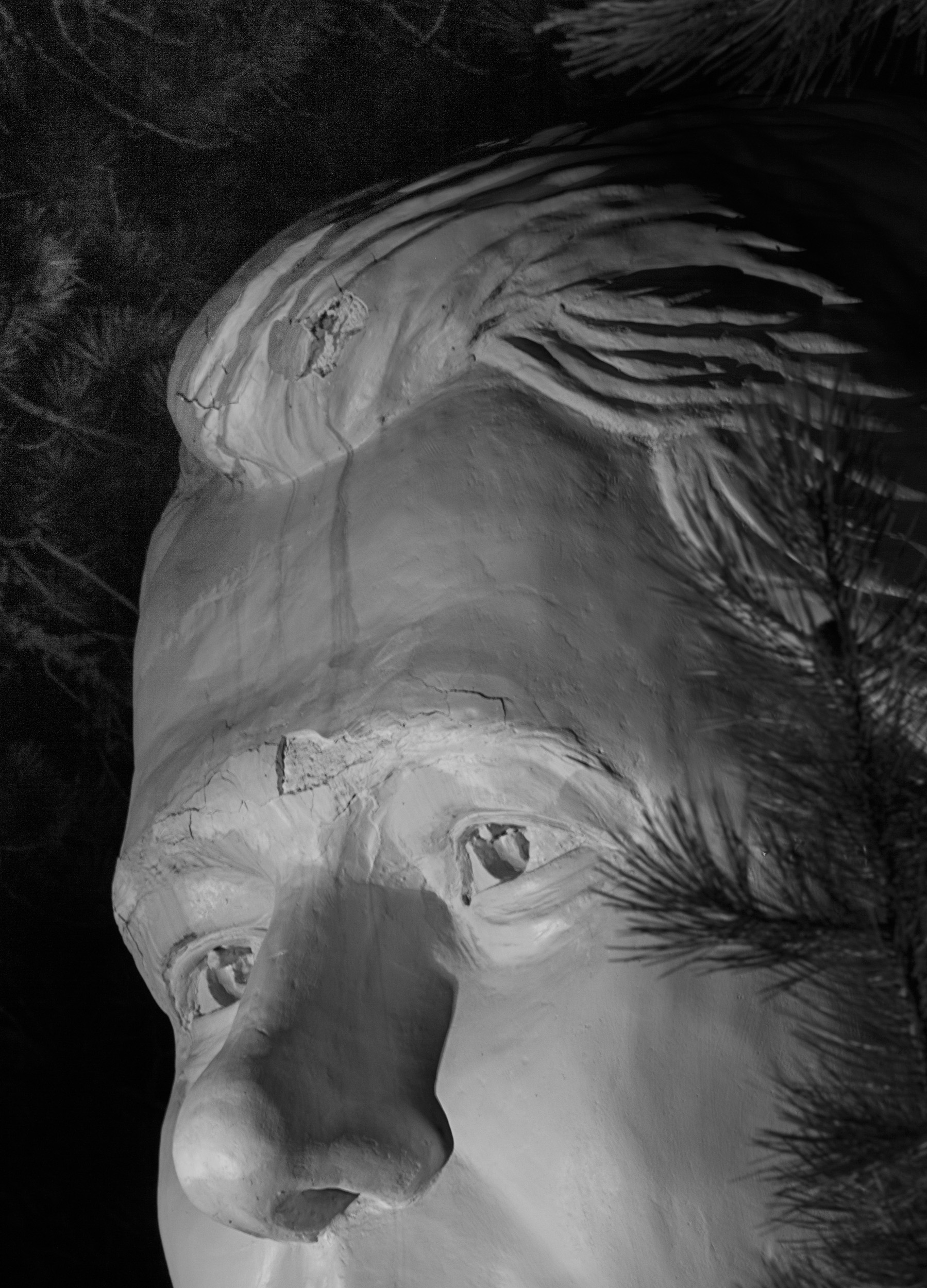 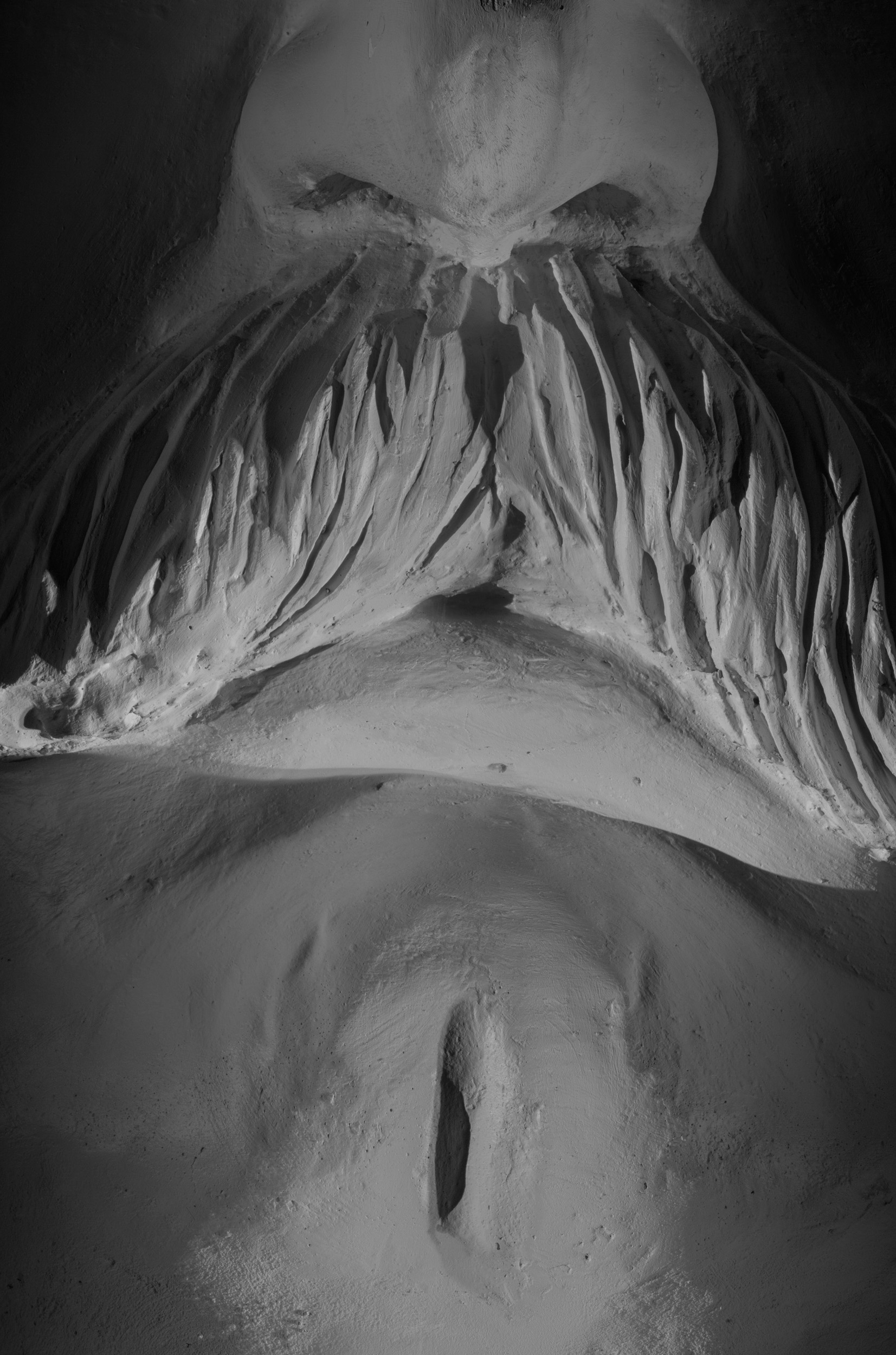 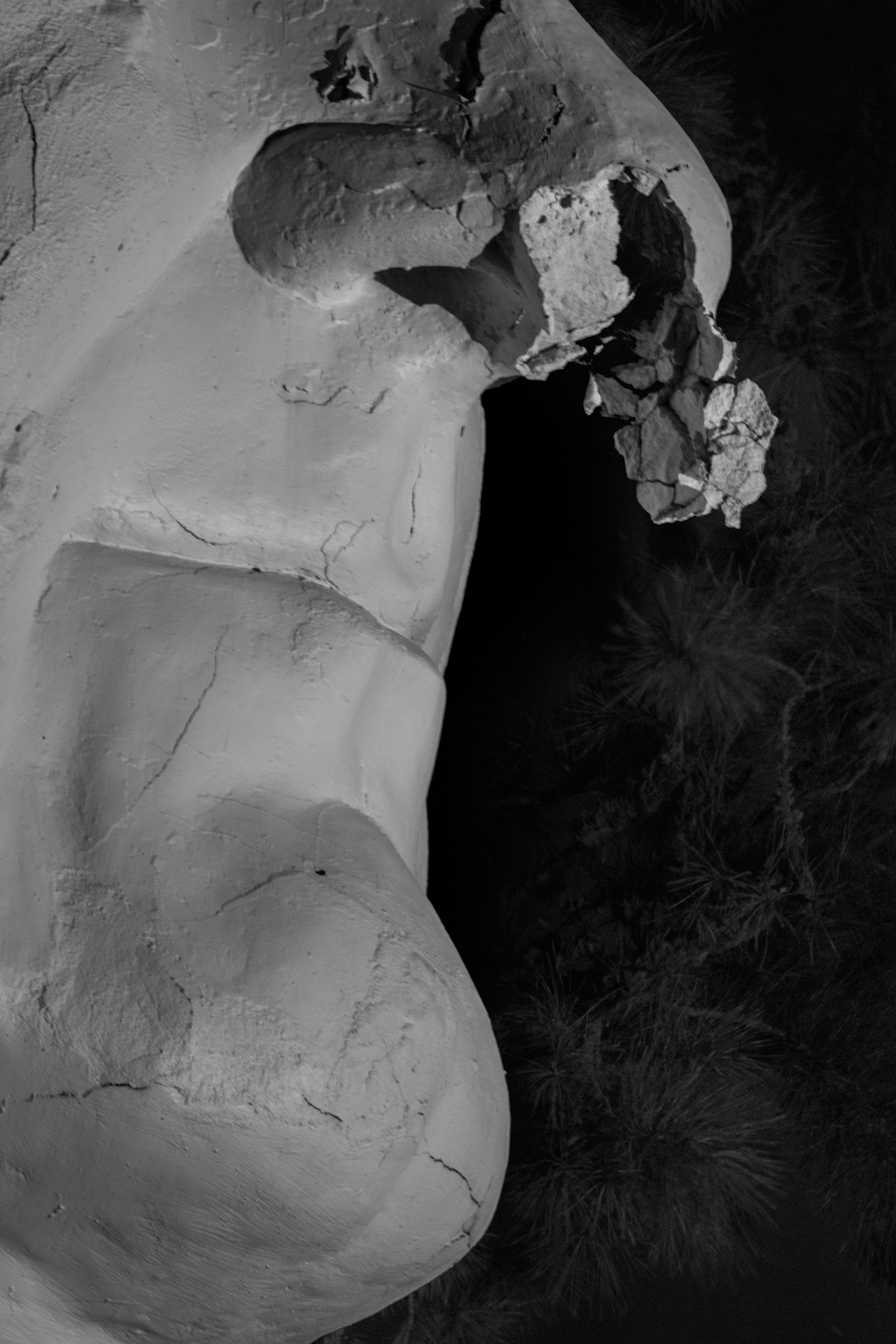 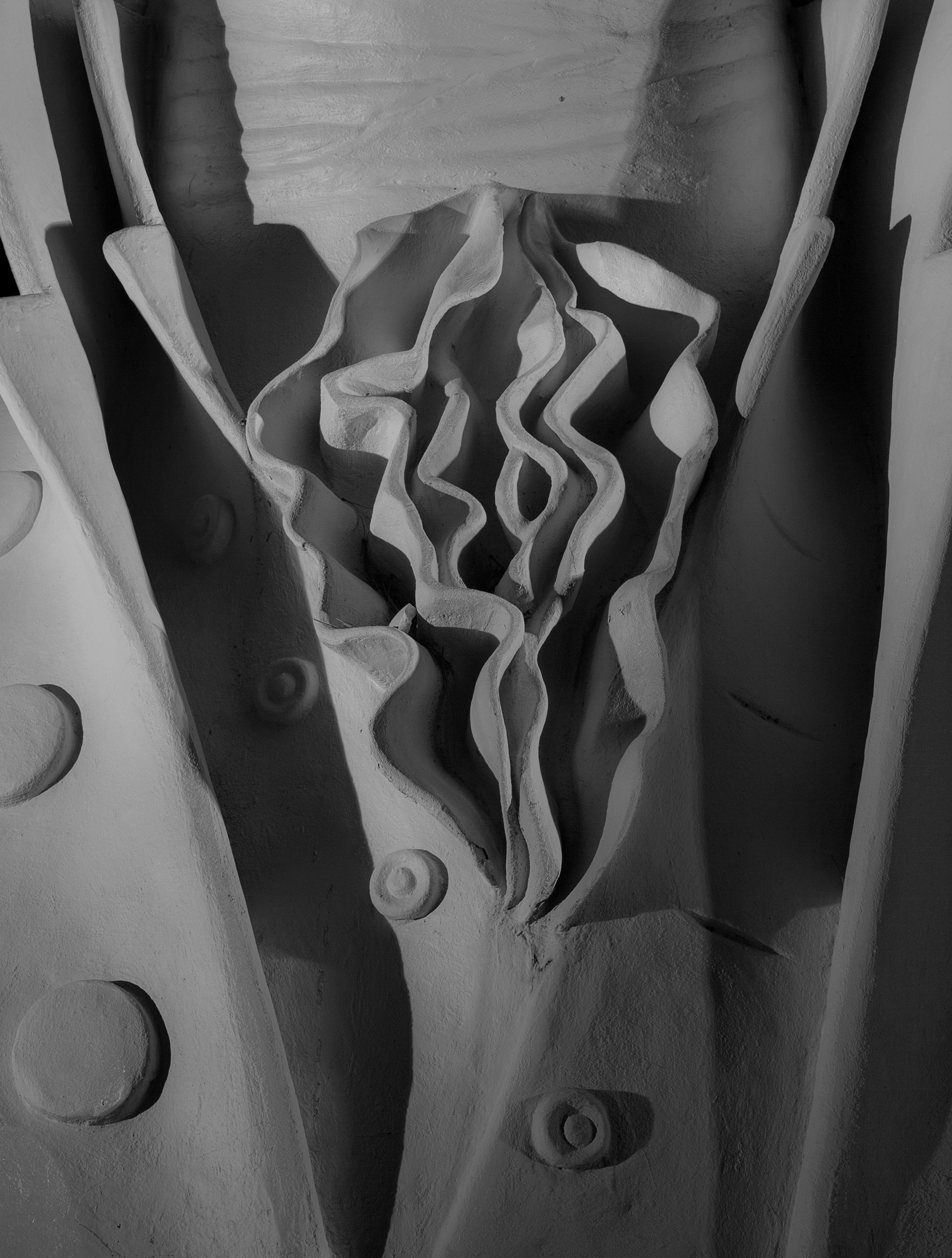 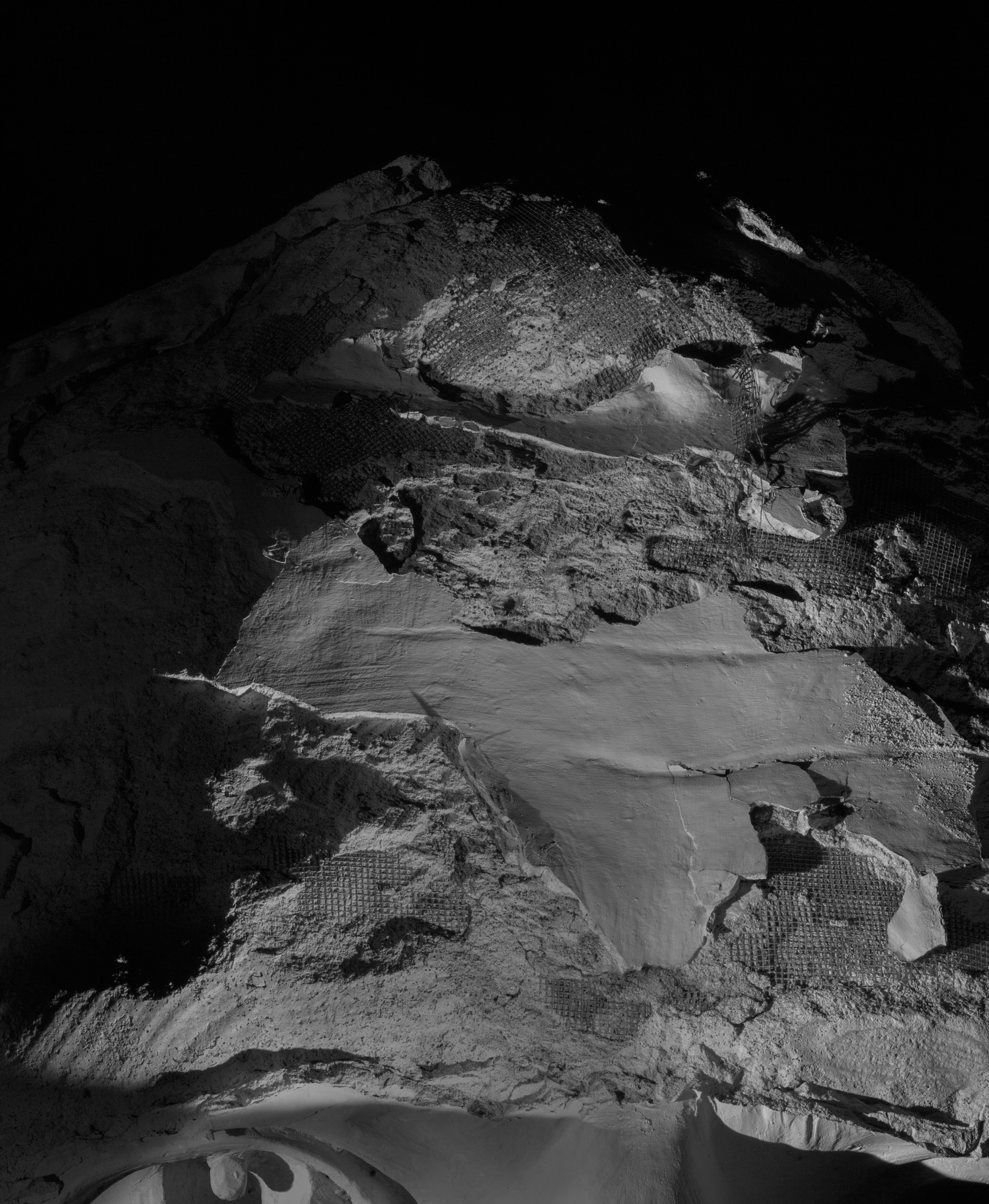 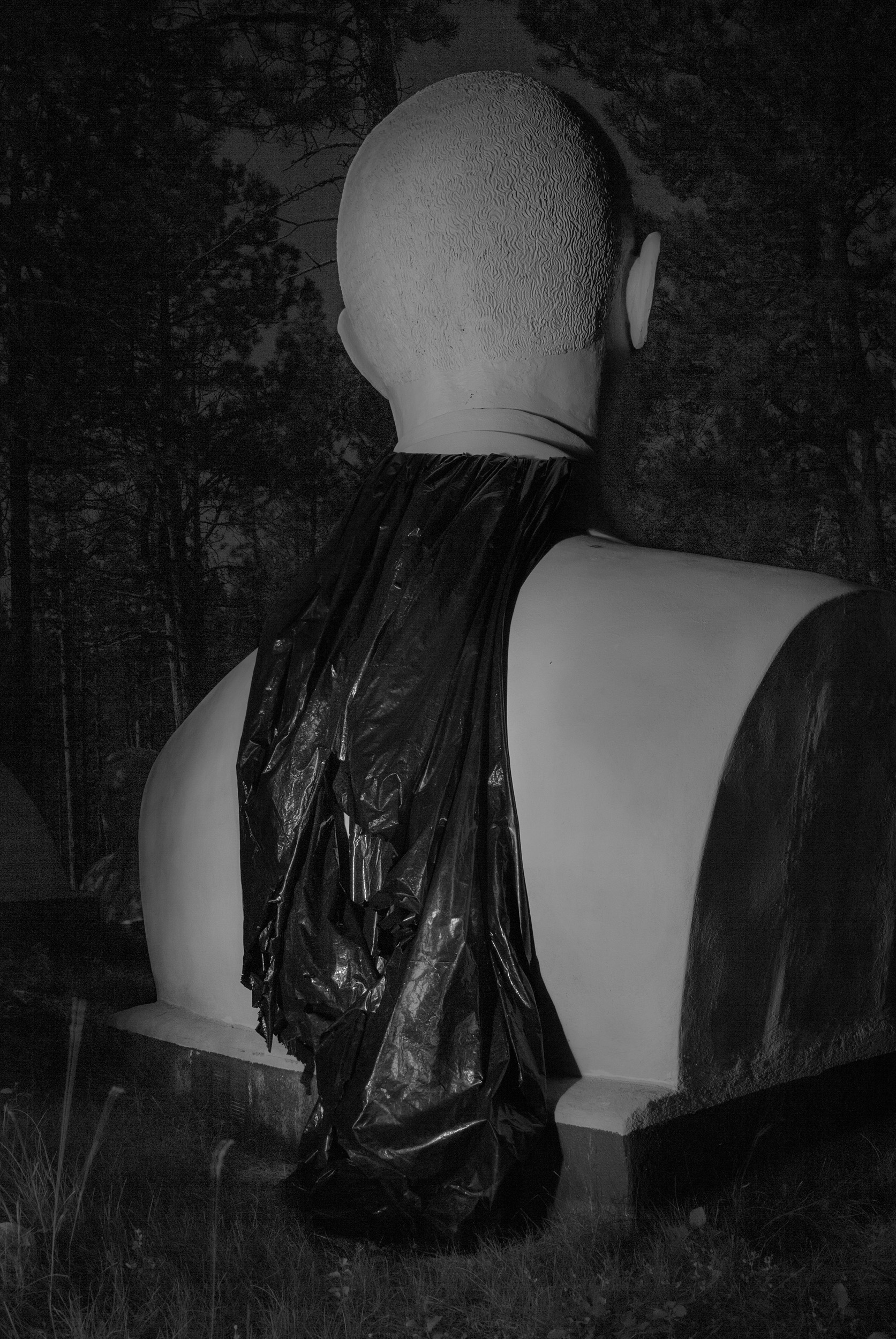