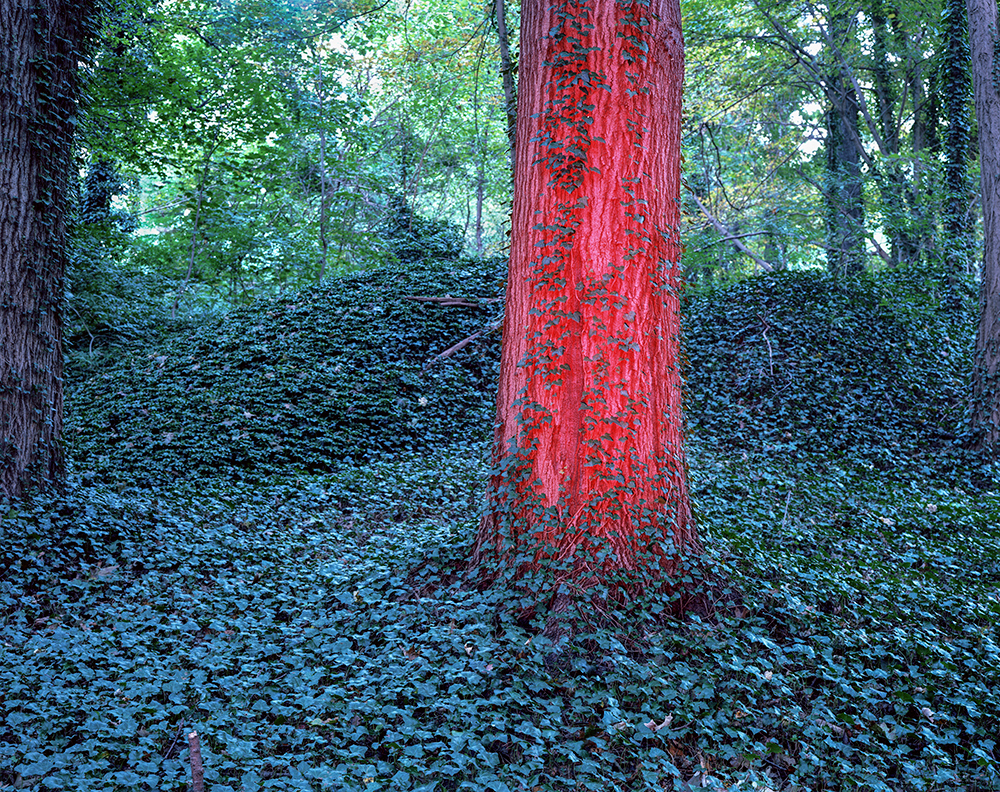 Robert Collier Beam’s work transcends disciplines – though his photographs are incredible. His most recent work is titled Phenomenomena.

Robert Collier Beam is an interdisciplinary artist working in photography, installation, and drawing. Robert received his MFA from the University of Oregon and BFA in photography from the University of North Texas. Robert grew up on his families ranch in deep East Texas where a strong appreciation for the land was developed. Robert’s work has been shown both nationally and internationally at galleries that include, Holly Johnson Gallery, Dallas, Texas; The New Gallery, Calgary, Alberta; Trianon Gallery, Lethbridge, Alberta; Arteles Creative Center in Haukijärvi, Finland; Newspace Center for Photography in Portland, Oregon; and the Houston Center for Photography in Houston, Texas. Robert currently lives and works in Austin, Texas.

From reading signs in the dirt to looking through the darkest skies, our engagement with the landscape has always led to a temporary cultural understanding of who and where we are in relation to it.

This inherent urge to look out, in order to ground our presence, resonates with our cultural obsession with the photograph as a form of reality. Before photography’s ability to fix light, various objects were used as a means of mediation between scientists and artists with the intention of producing an idea of truth. The record, photograph or artifact is an absence of space but our ability to afford these objects the power to transcend our present physical state interests me deeply.

The work also functions as a response to the unknown within the landscape; visualizing colliding elements beyond our limited grasp of visible light, searching for sites of natural phenomena and calling attentions to implied ideas such as borders and time. 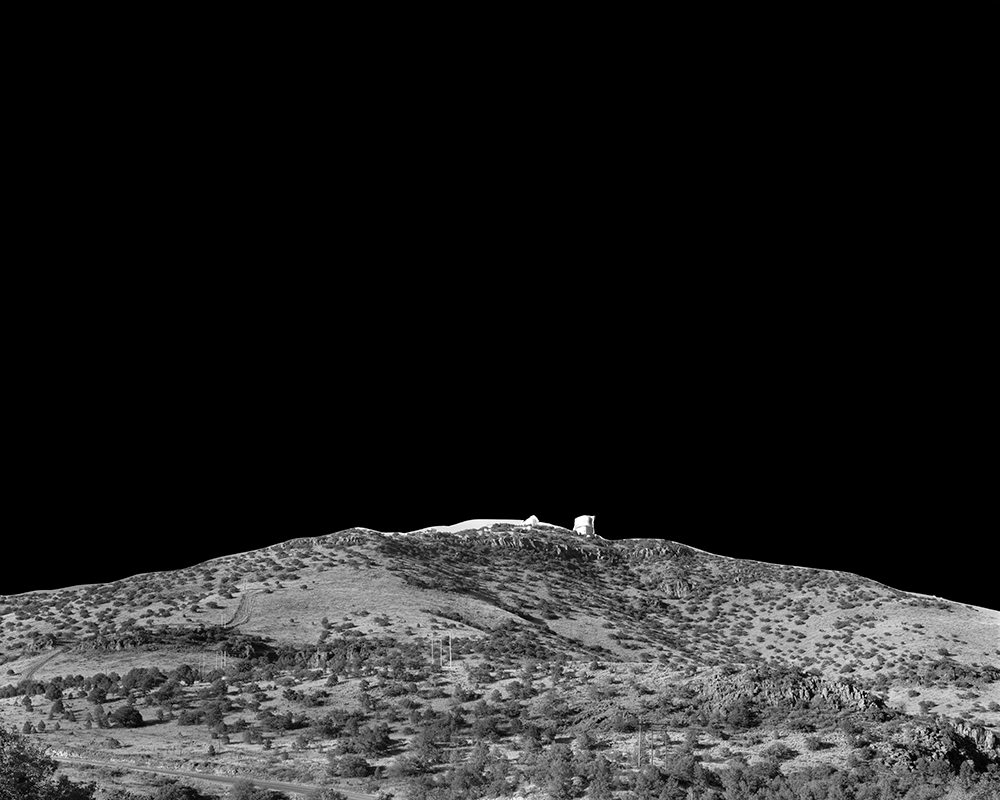 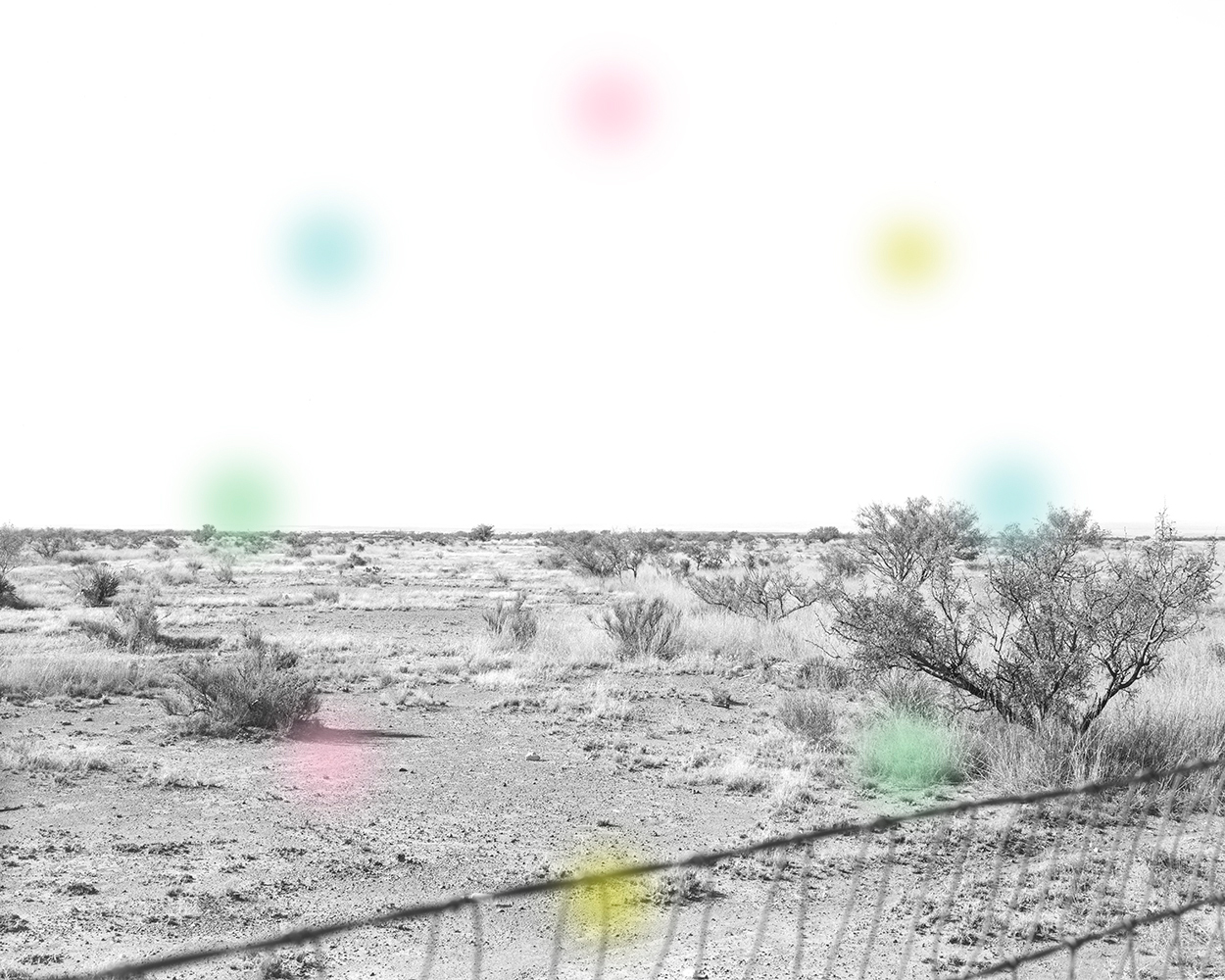 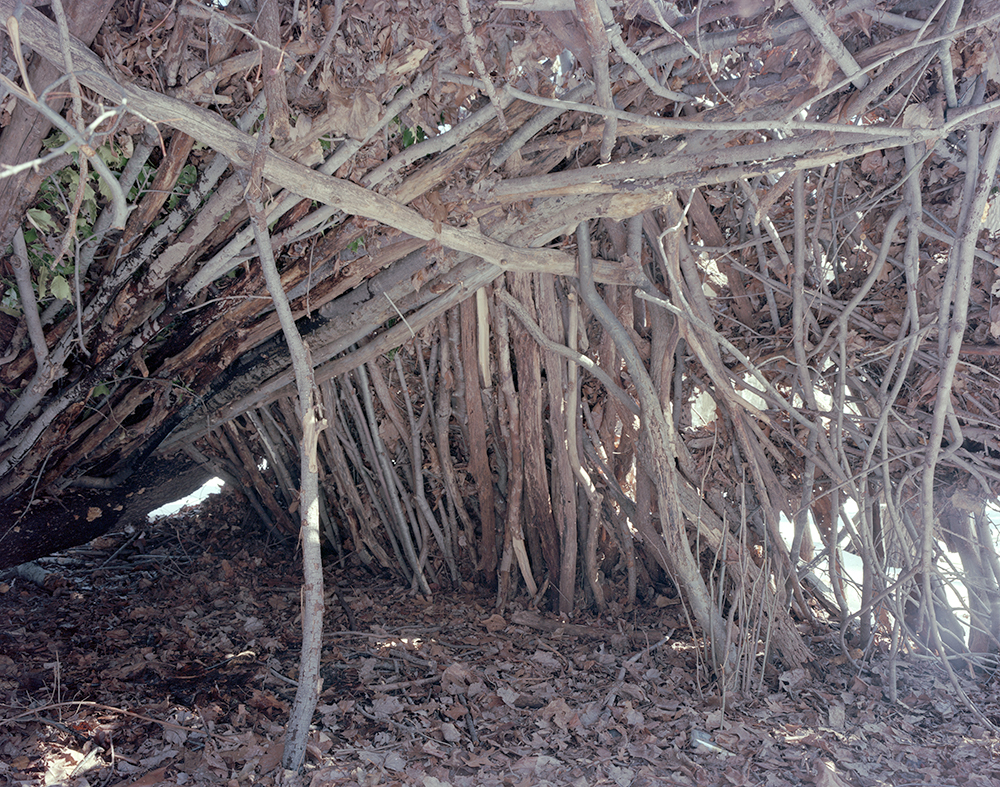 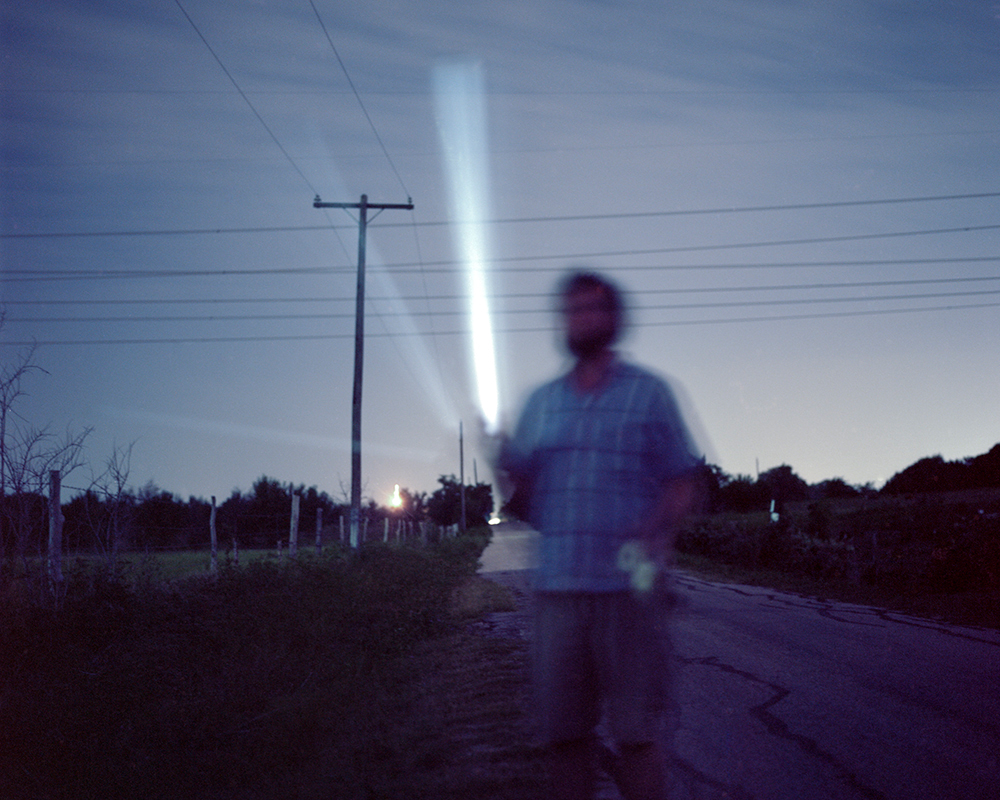 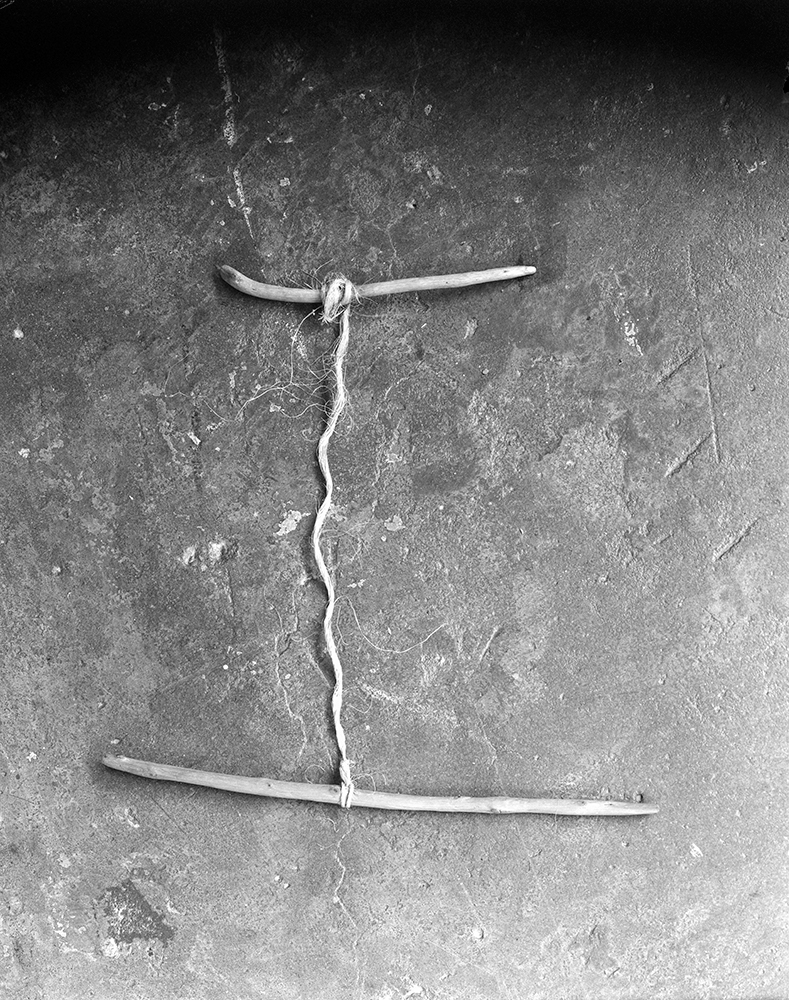 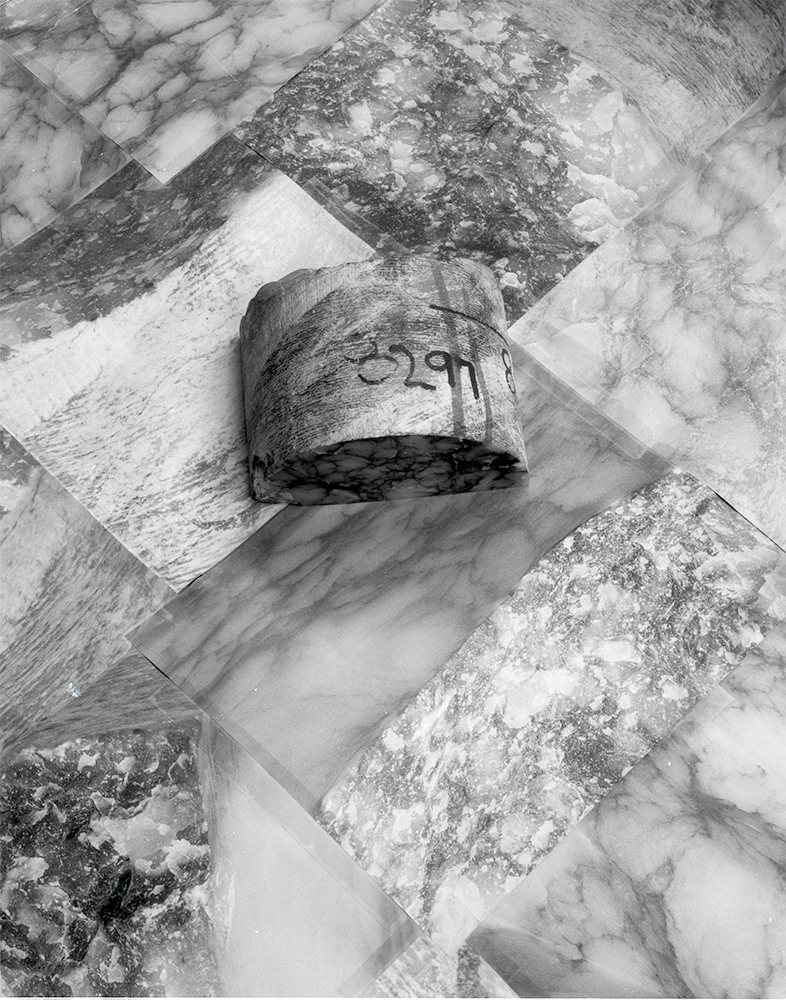 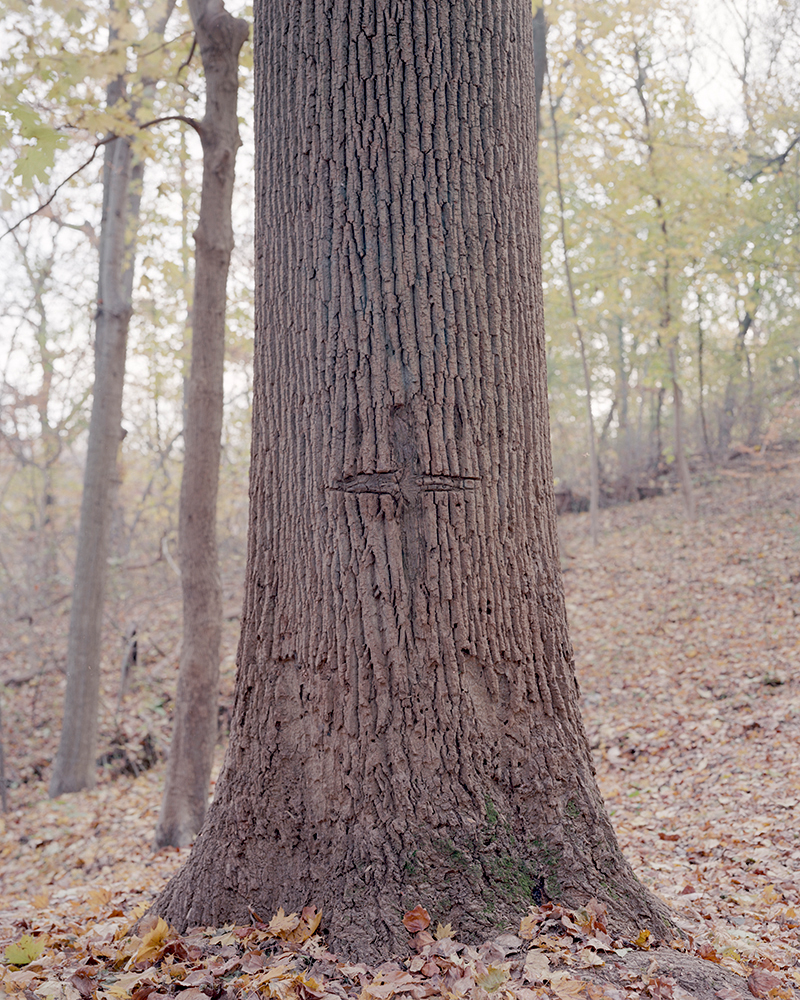 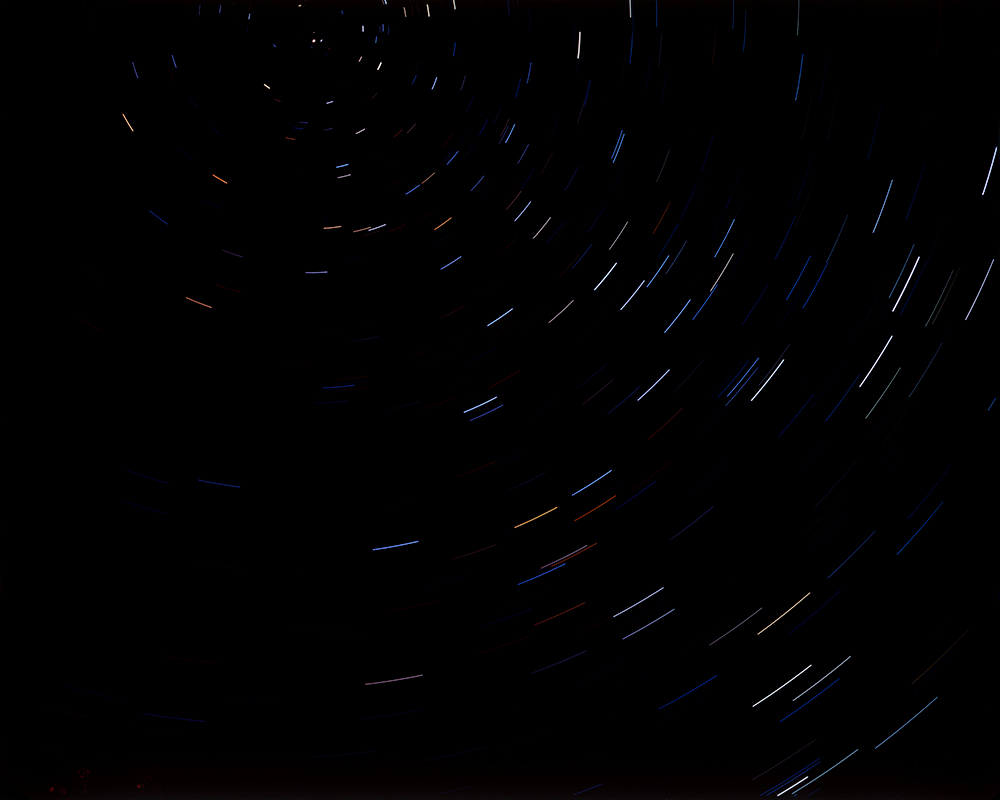 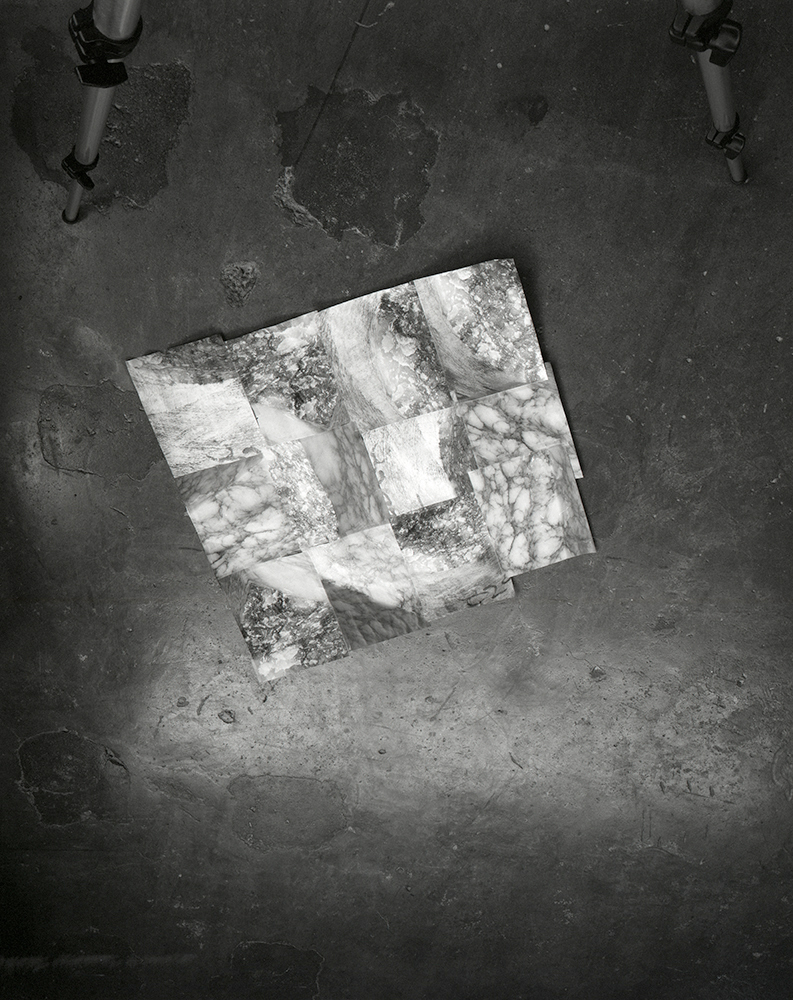 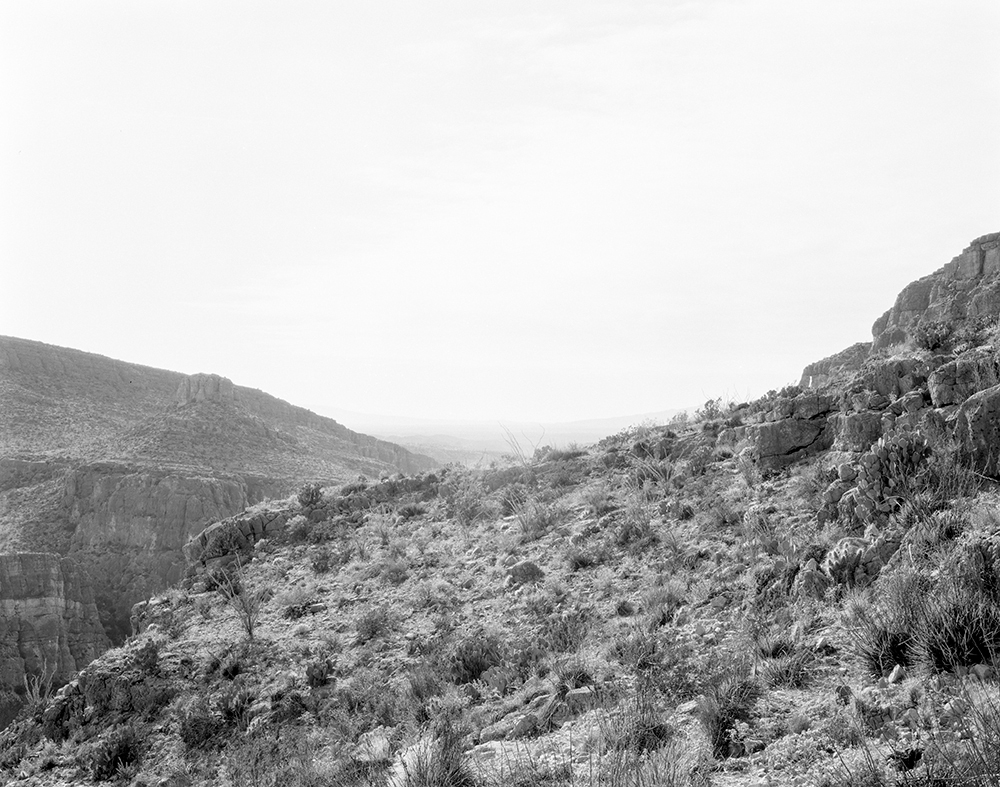 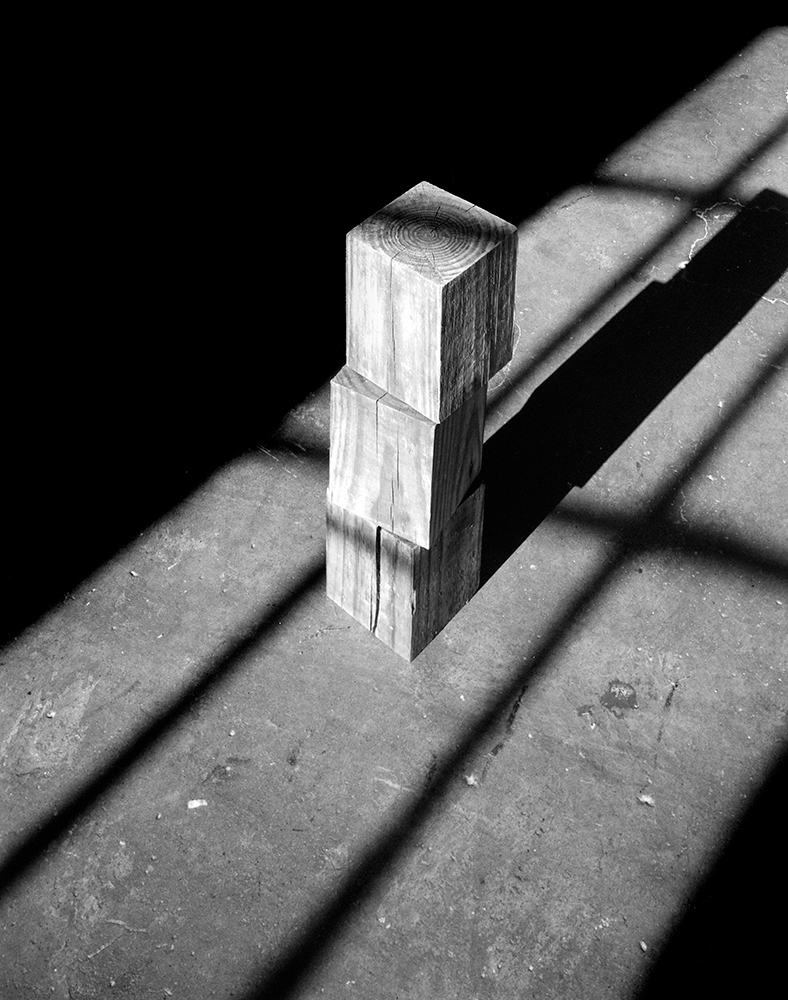 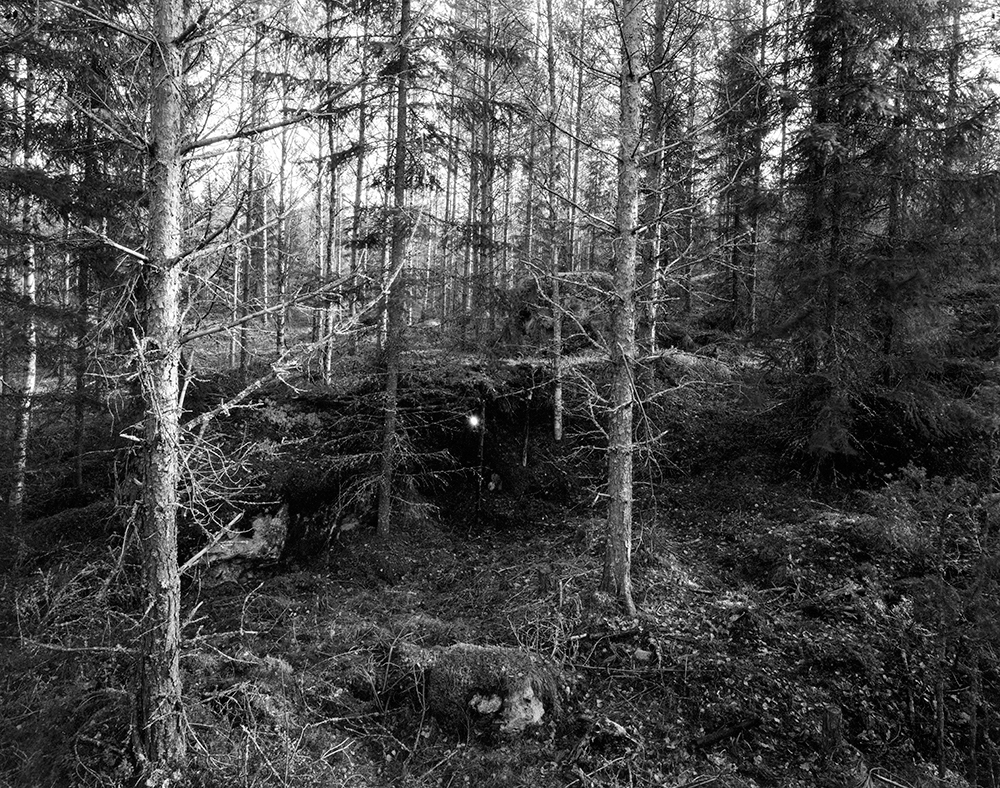 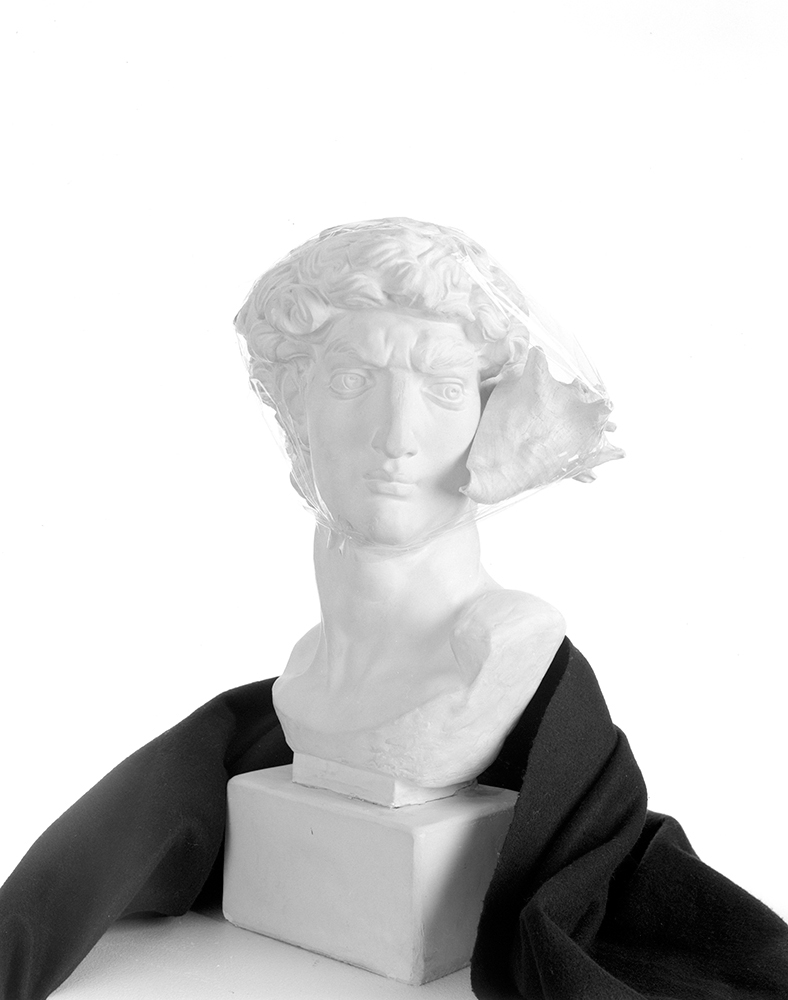 ©Robert Collier Beam, Listening to the Sound of the Ocean 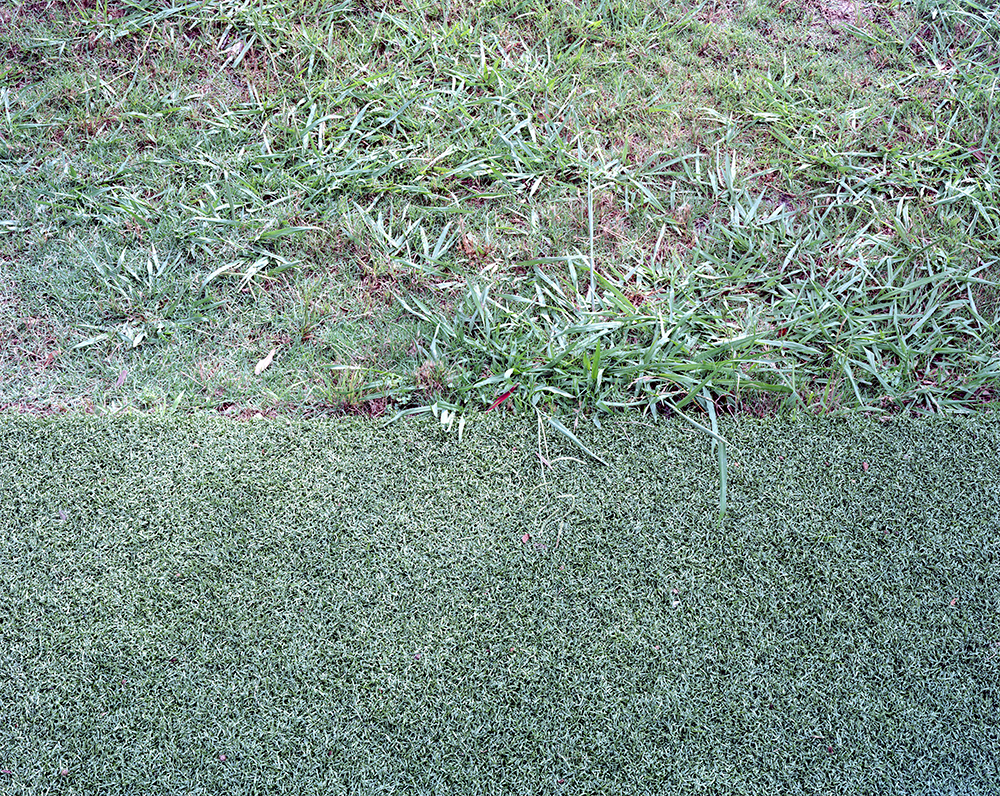 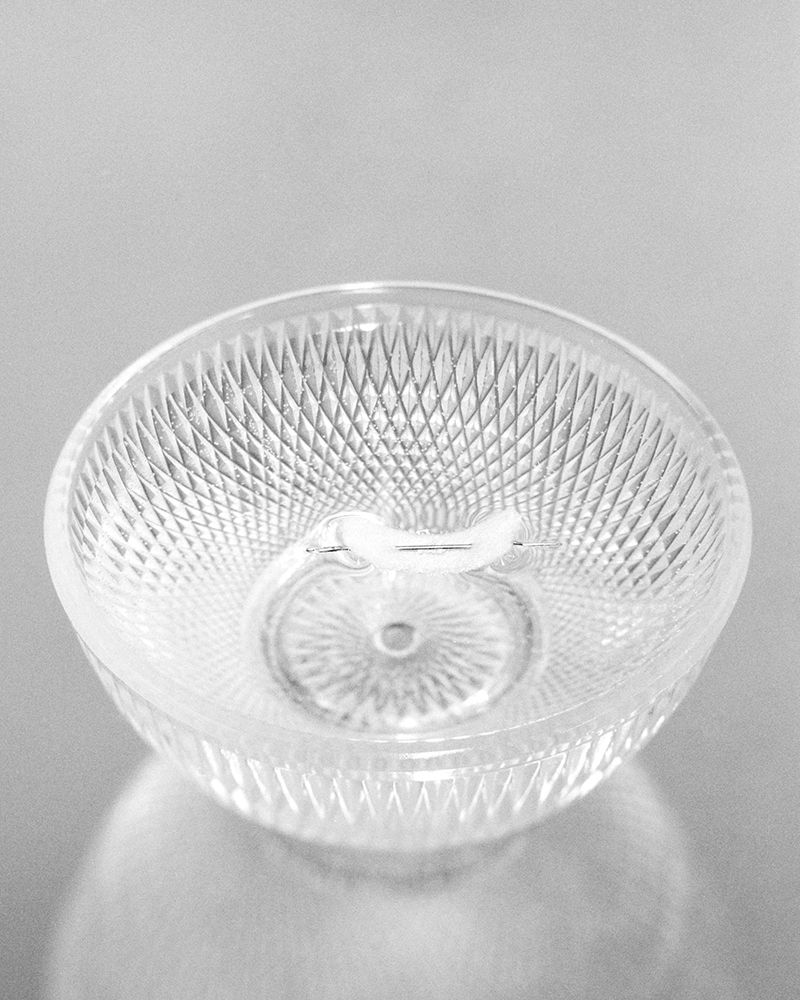 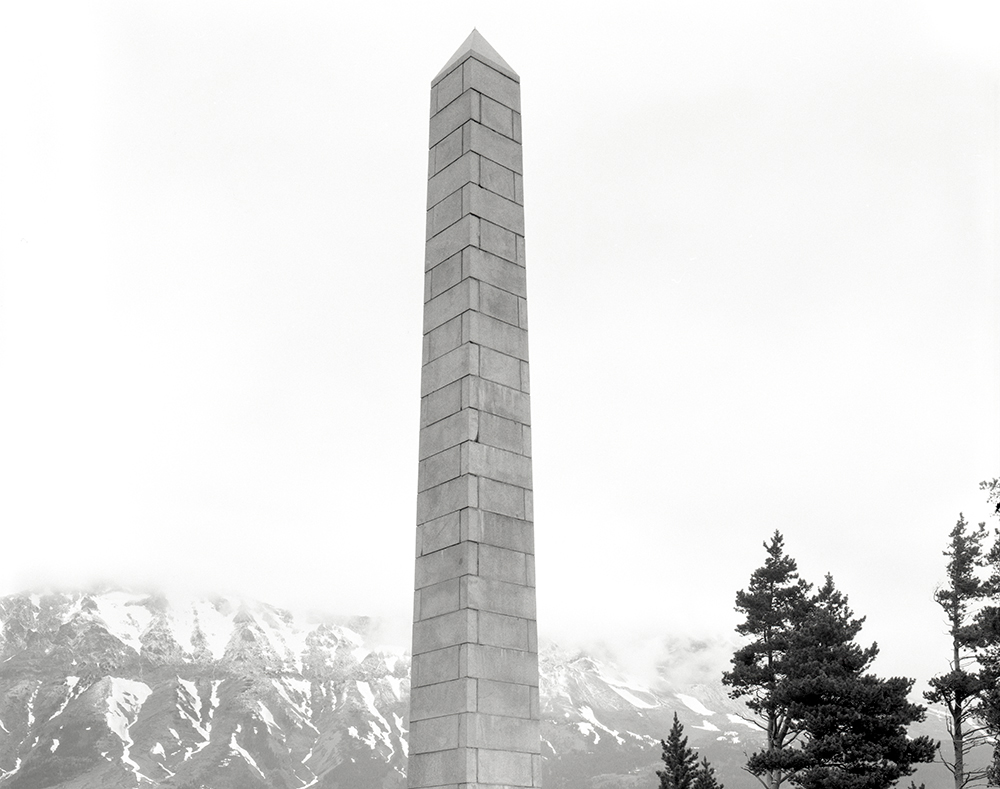 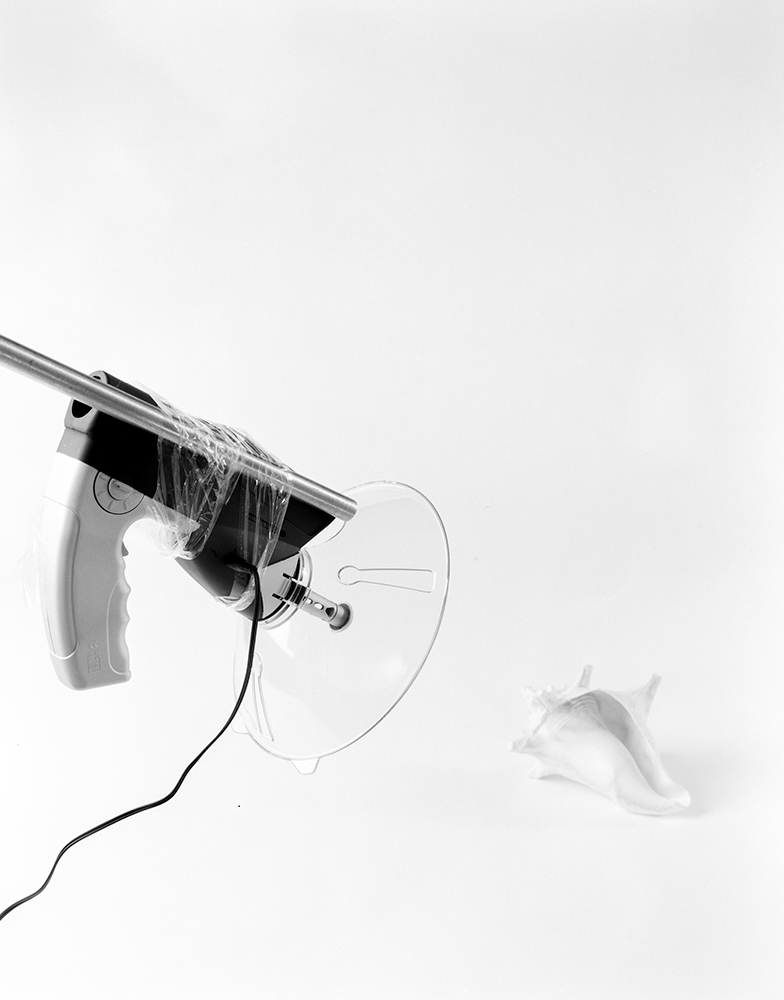 ©Robert Collier Beam, Recording the Sound of the Ocean 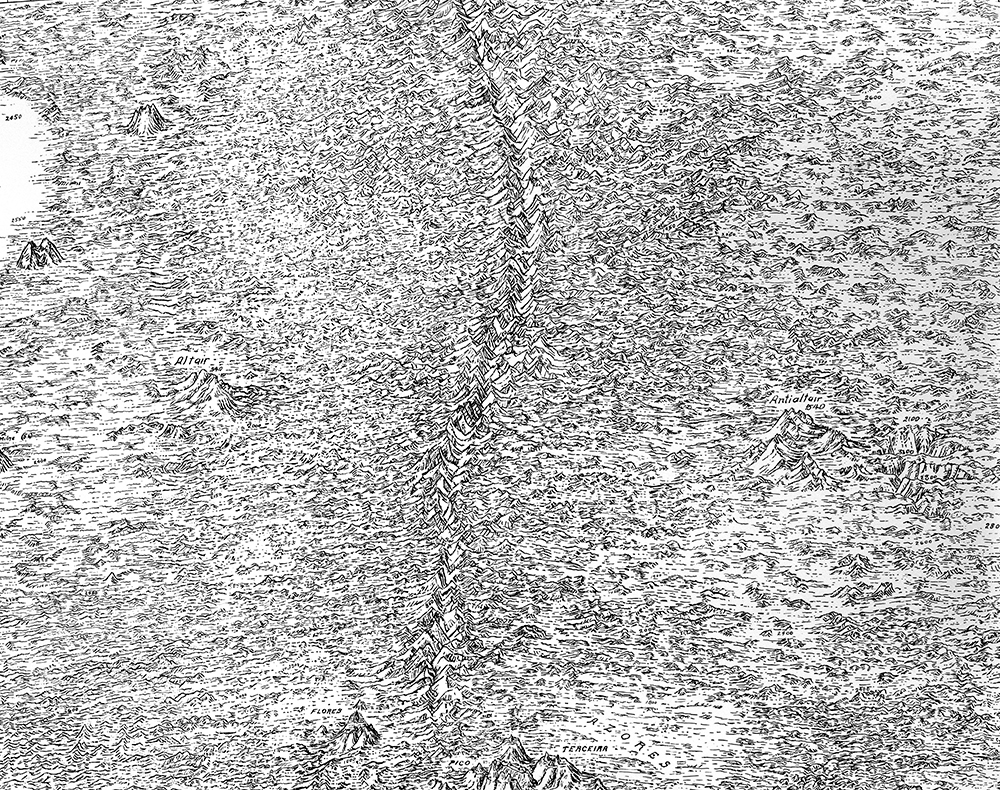 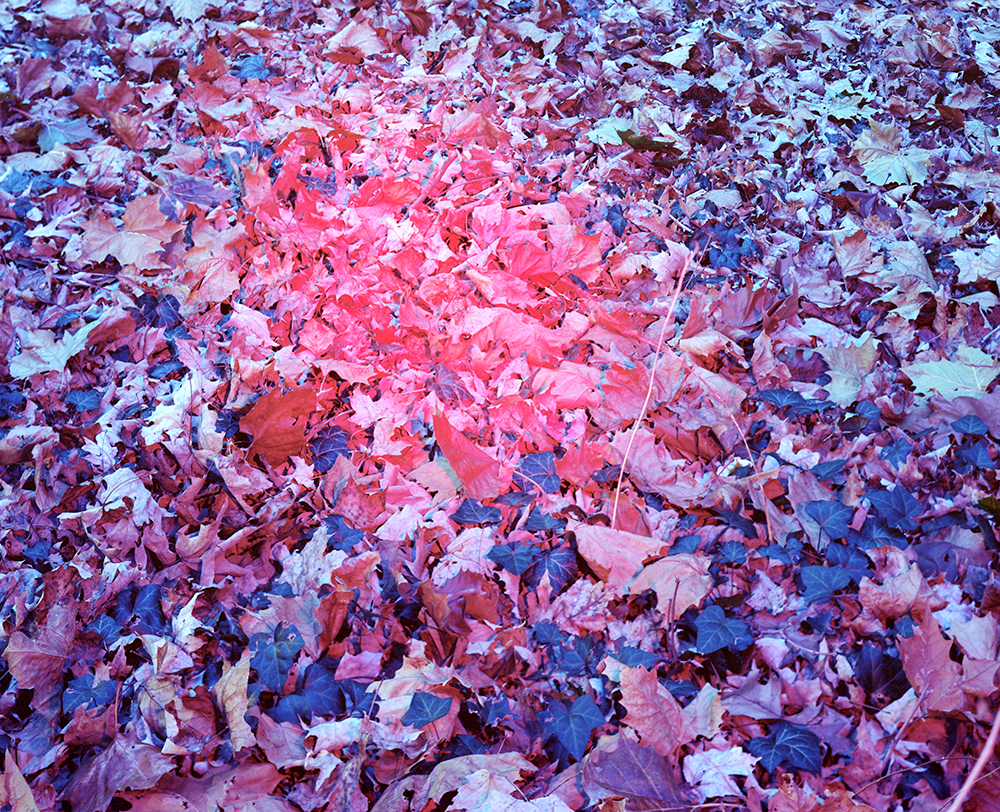