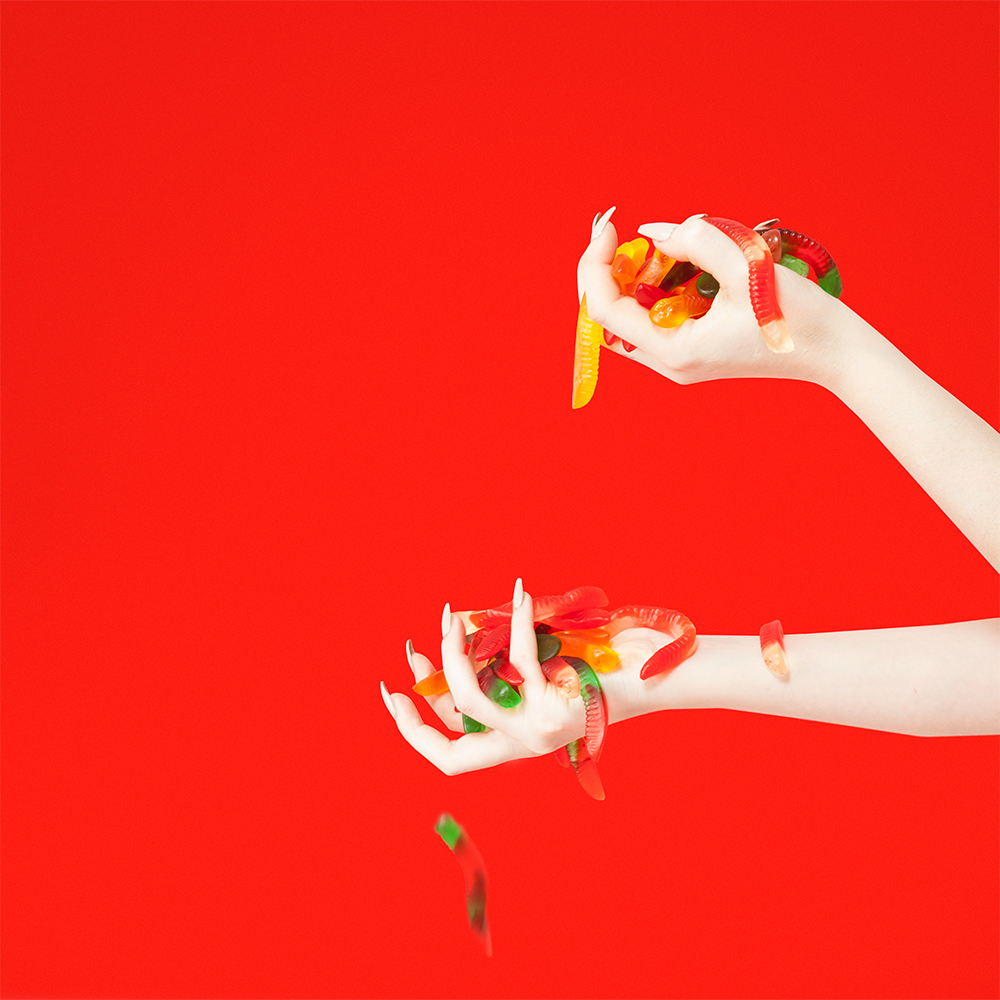 Kasumi Chow and Desiree Espada are two photographers working independently and collaboratively out of Dallas, Texas. The work truly, madly is available in a print edition portfolio of 50, which is available from The Public Trust gallery in Dallas.

Kasumi Chow is a photo artist based in Dallas, Texas. She graduated from the University of North Texas, Denton with a BFA in photography. She has participated in group shows locally, and has been featured in several online exhibitions, most recently through Womanorial.com. Her photographic work focuses on twenty-first century femininity.

Desiree Michelle Espada in an artist who lives in Dallas, Texas. She graduated from the University of North Texas with a BFA in Photography in 2010 and is one of four 2012 Arch and Anne Giles Kimbrough Fund Award recipients from the Dallas Museum of Art. She has assisted many great photographers in NYC including Ryan McGinley, Joanna McClure, and Marc Alain. Her work centralizes around female identity, coming of age and collections.

truly, madly is feeling wholeheartedly however shallow or deep. In this series of collaborative photographs by Kasumi Chow and Desiree Espada, the artists construct single colorful frames of common objects juxtaposed by portraits of young women, teetering between anxiety and euphoria. The photographs are glazed with mild angst, impulse, and deliberately awkward situations. There is a vanitas-laden visual syntax at work. However, these contemporary still lifes are more visually succinct in their delivery than their predecessors. A lopped off pony tail stands on its own upon a bright yellow backdrop, chola-style nails offer fist-fulls of lifeless gelatinous gummy worms, a ring pop is cast off into a glass of champagne. These works are not about eternal preservation or nature morte, but rather about unapologetically living in the moment, where humor and sorrow intersect all in the same square. 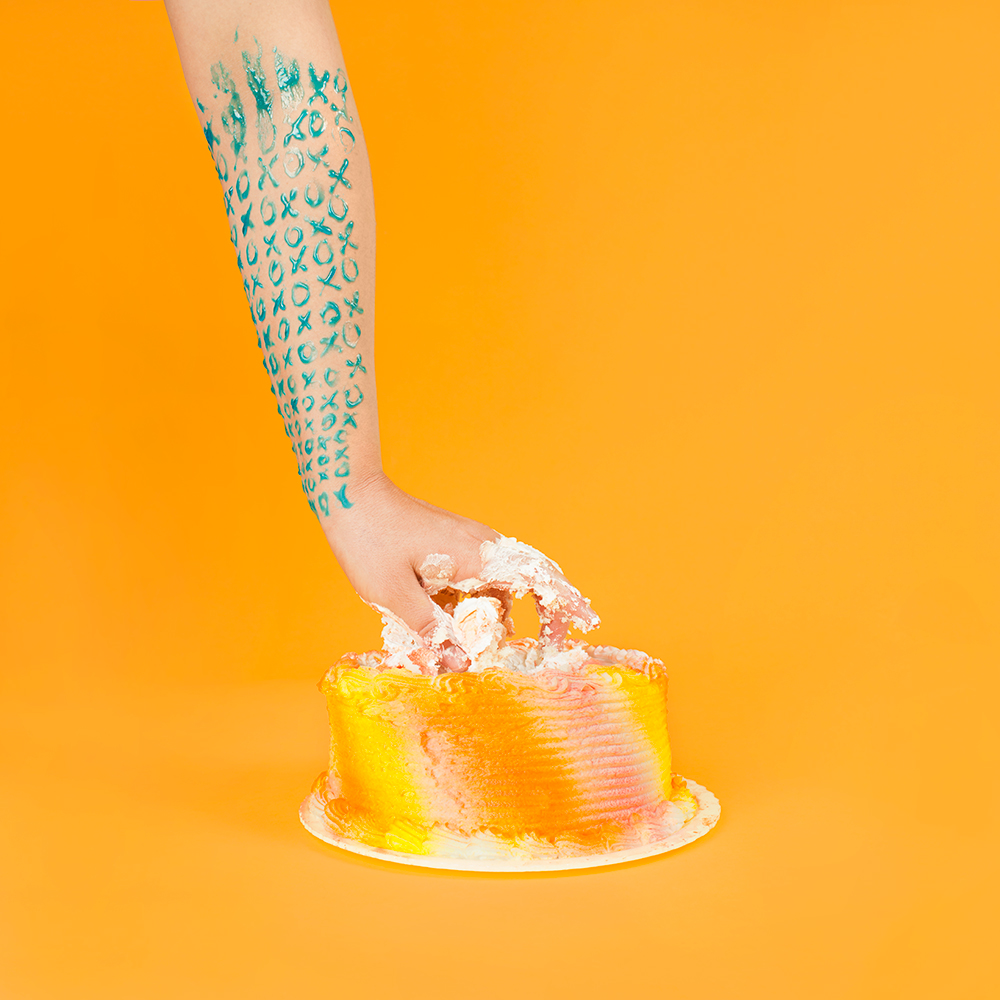 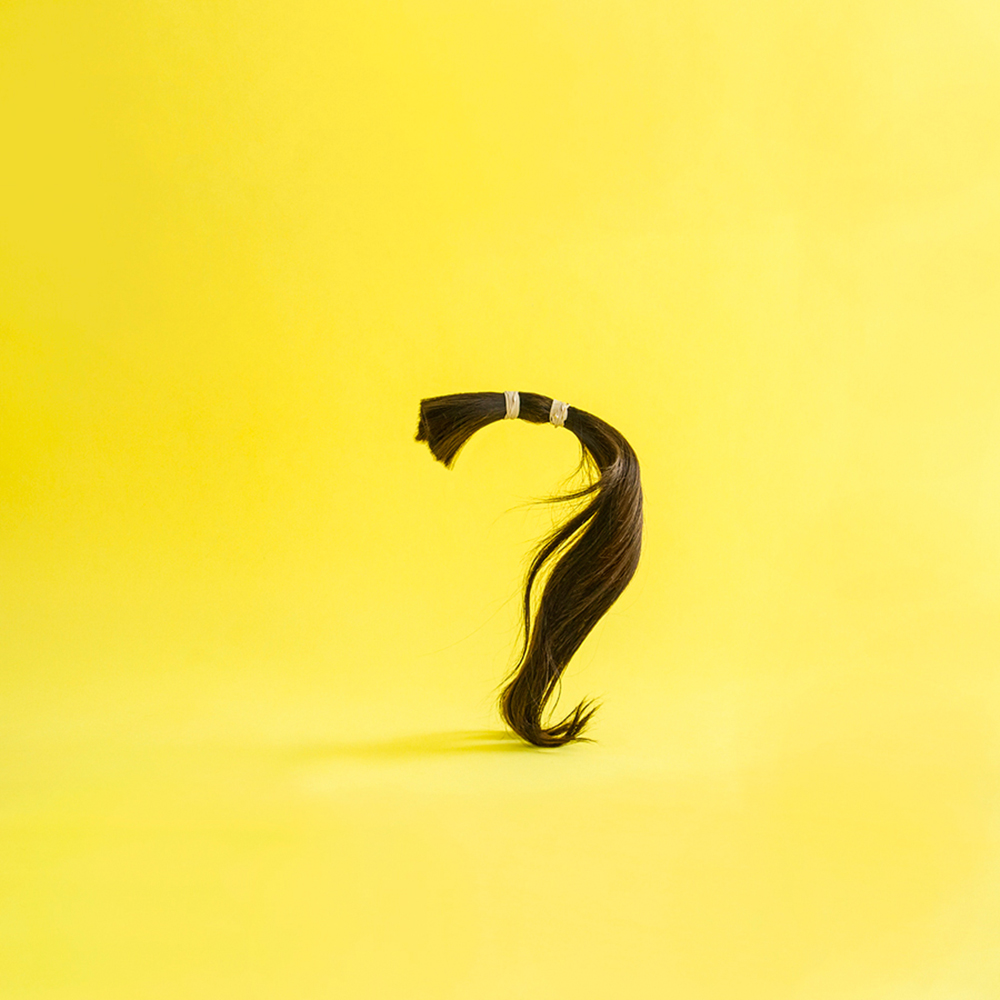 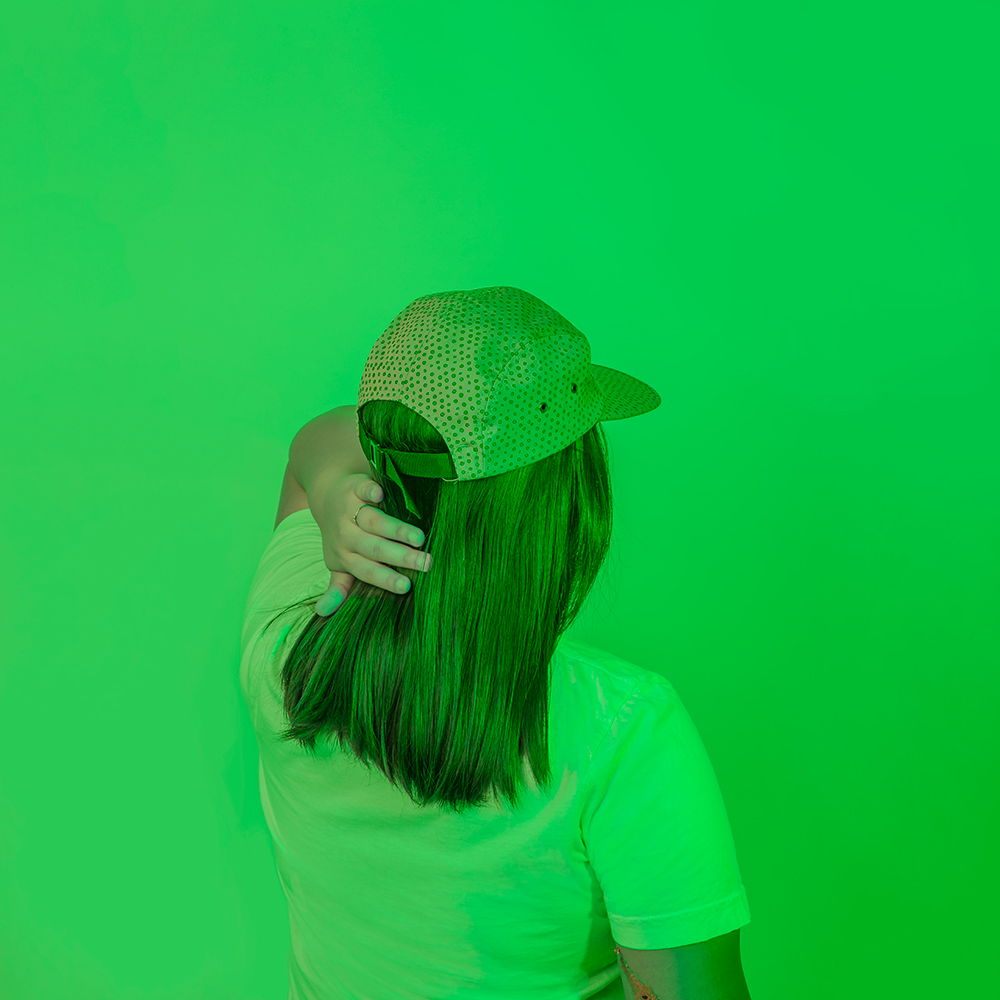 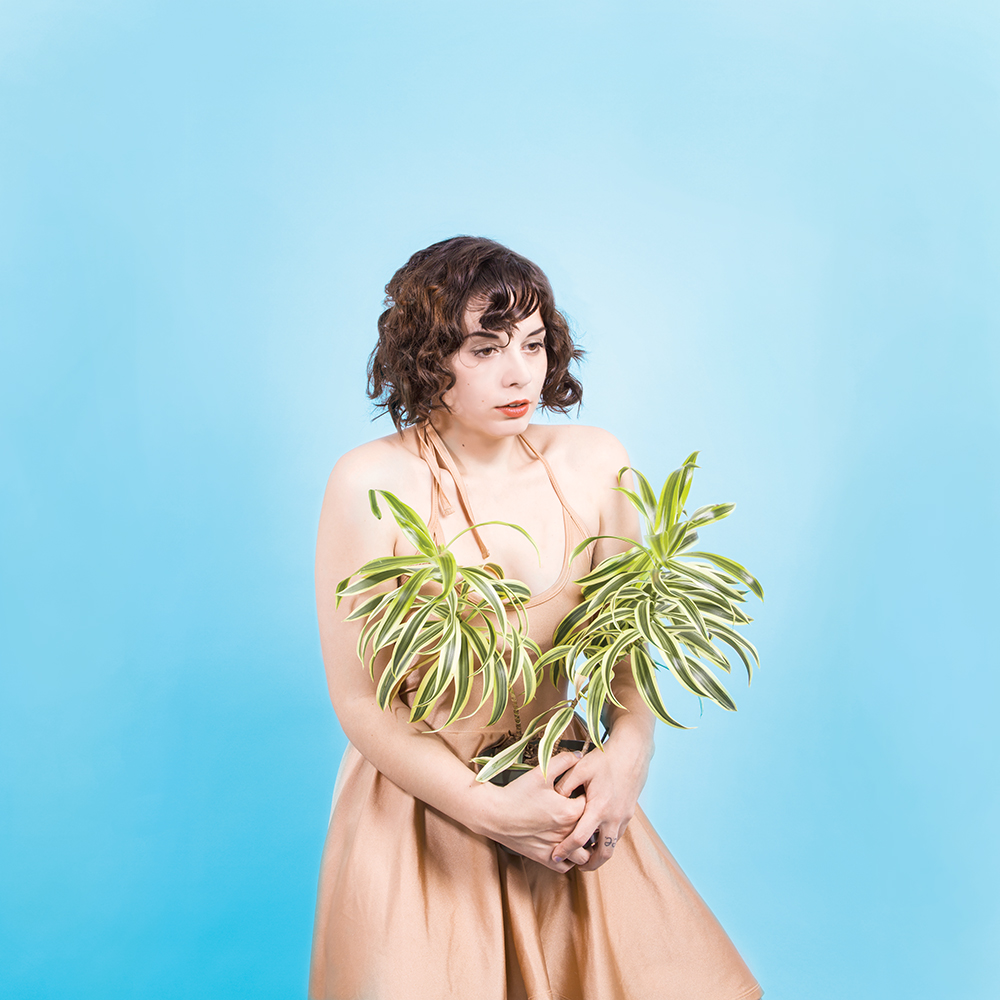 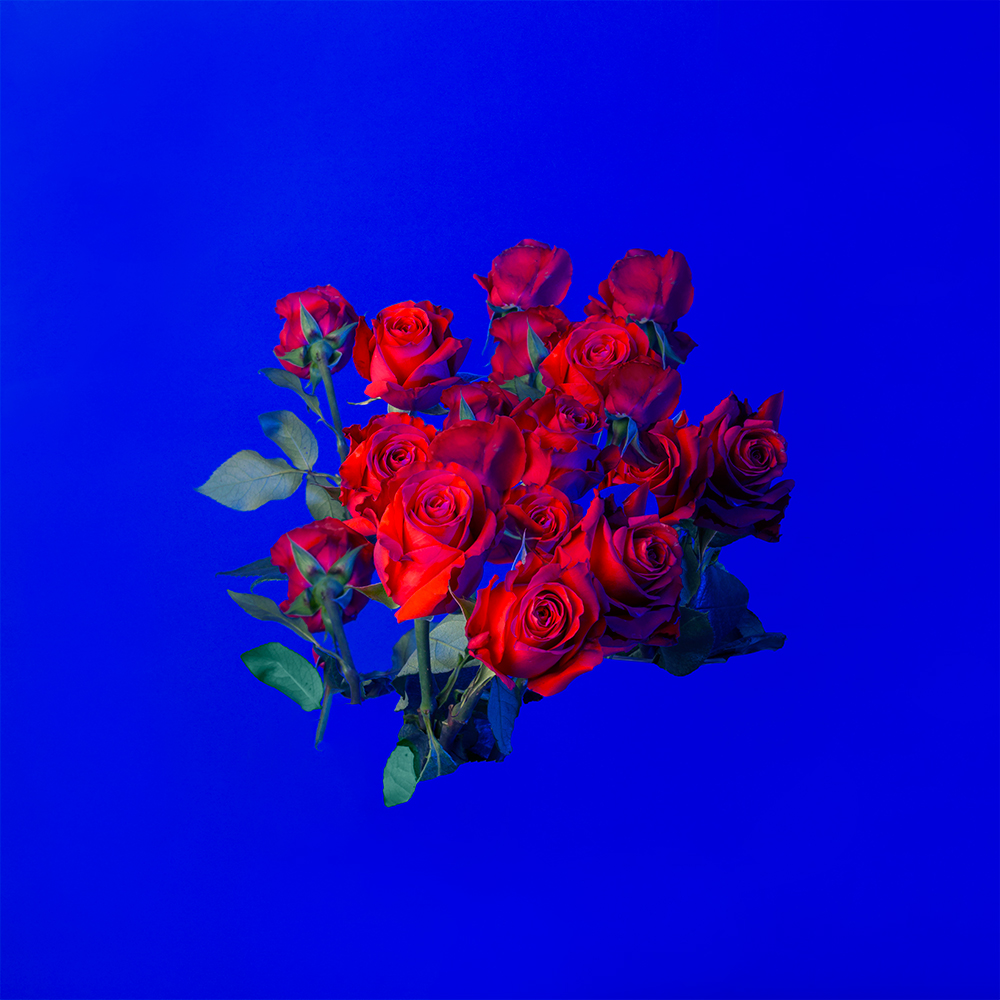 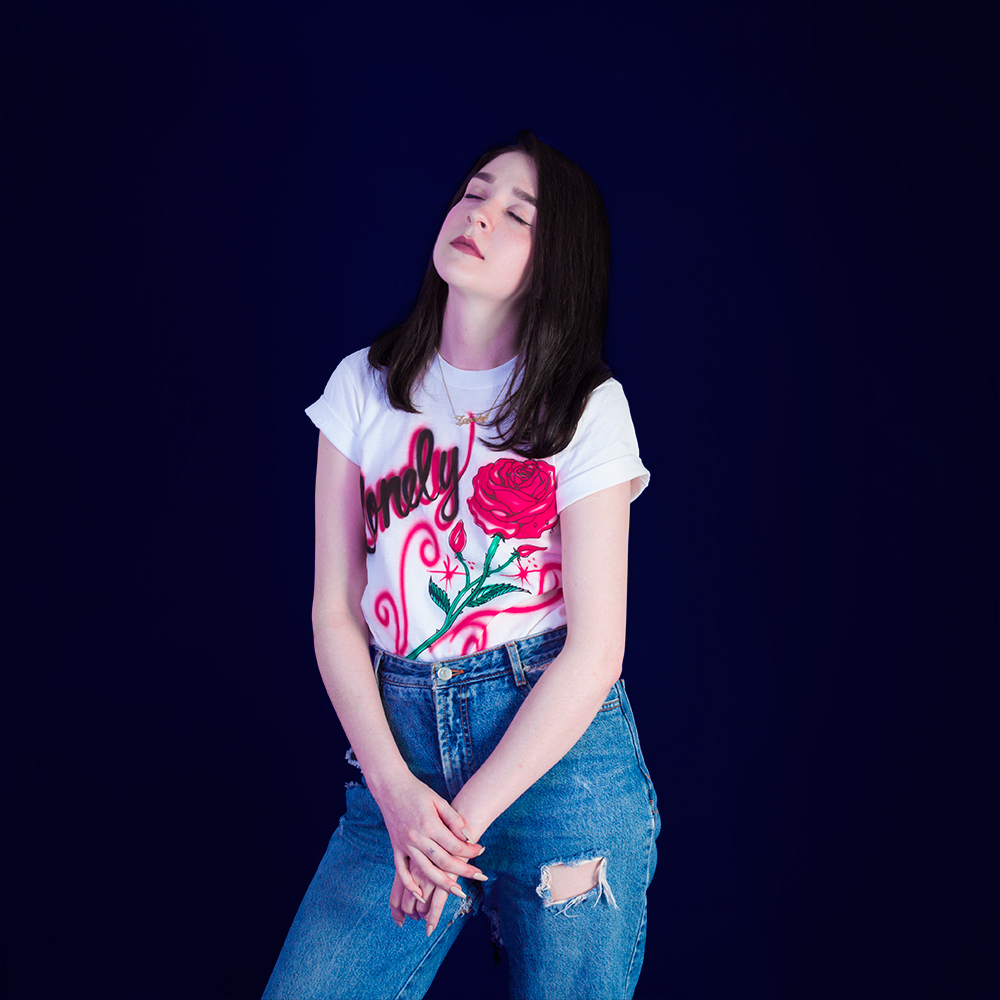 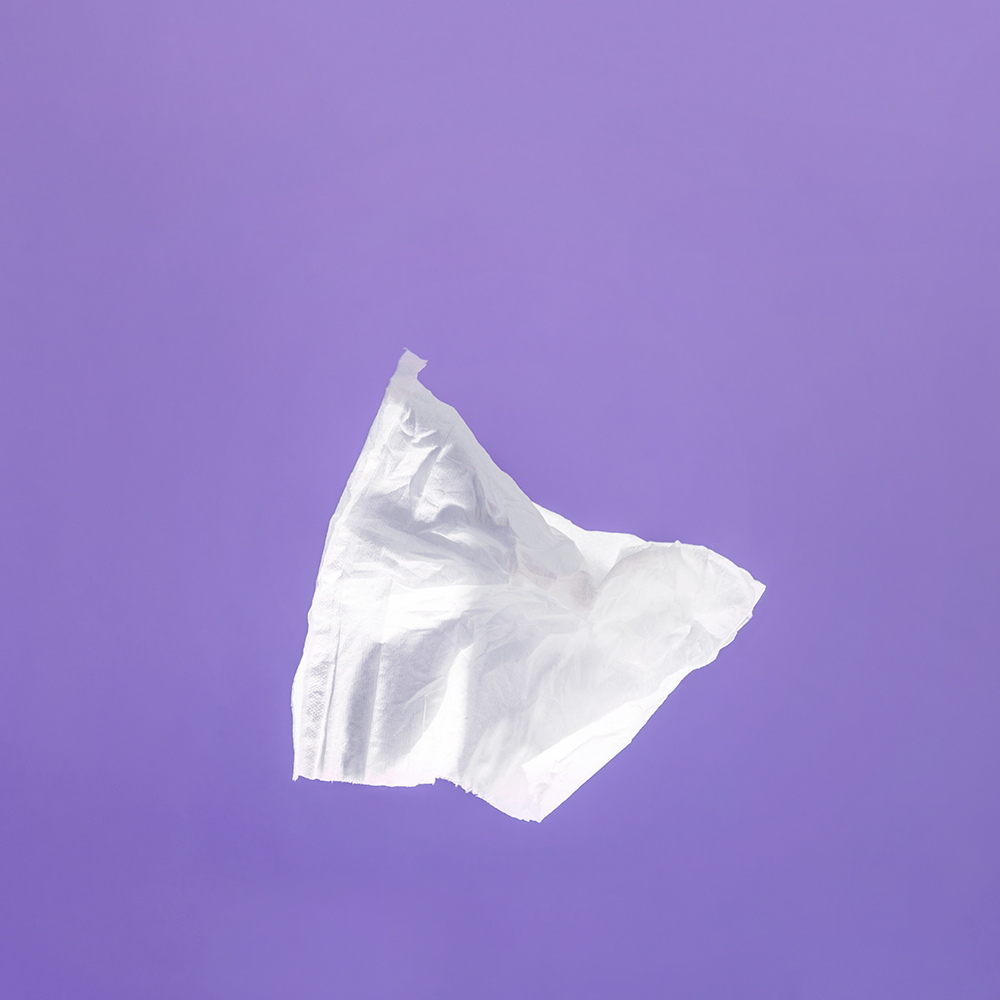 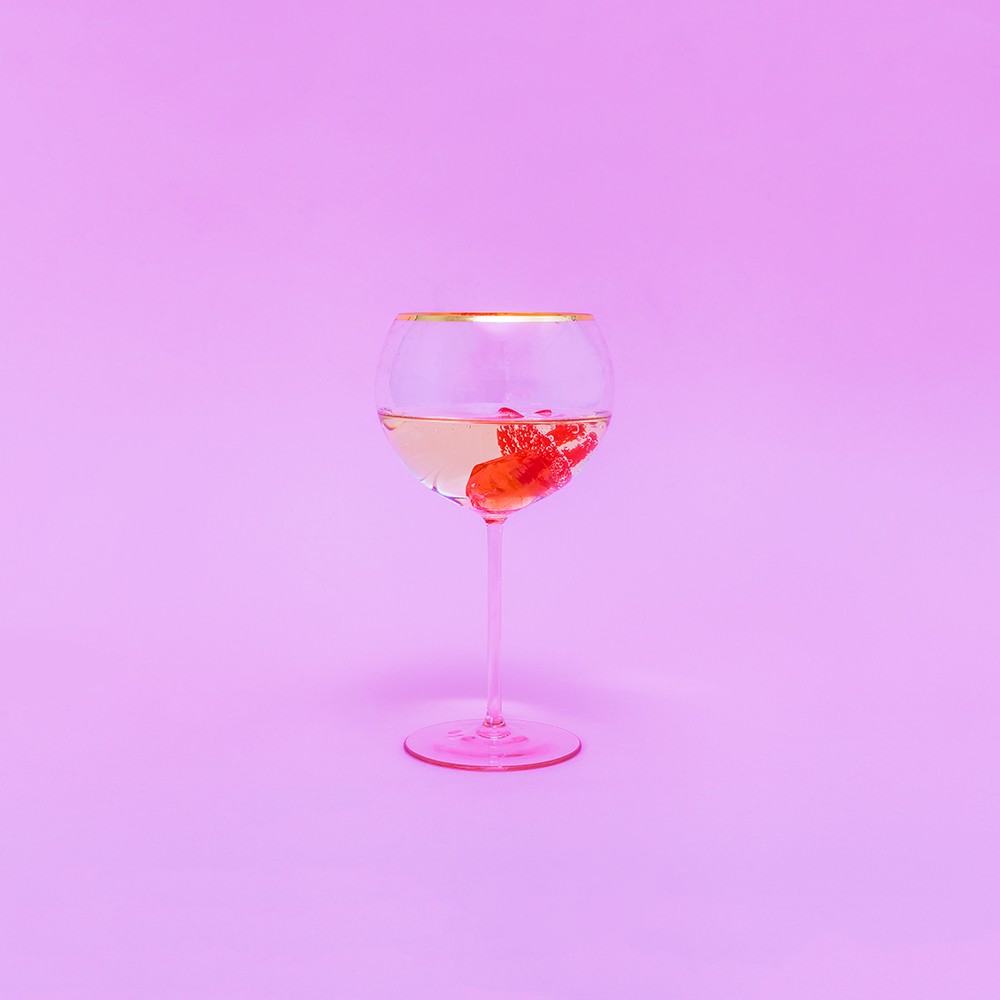 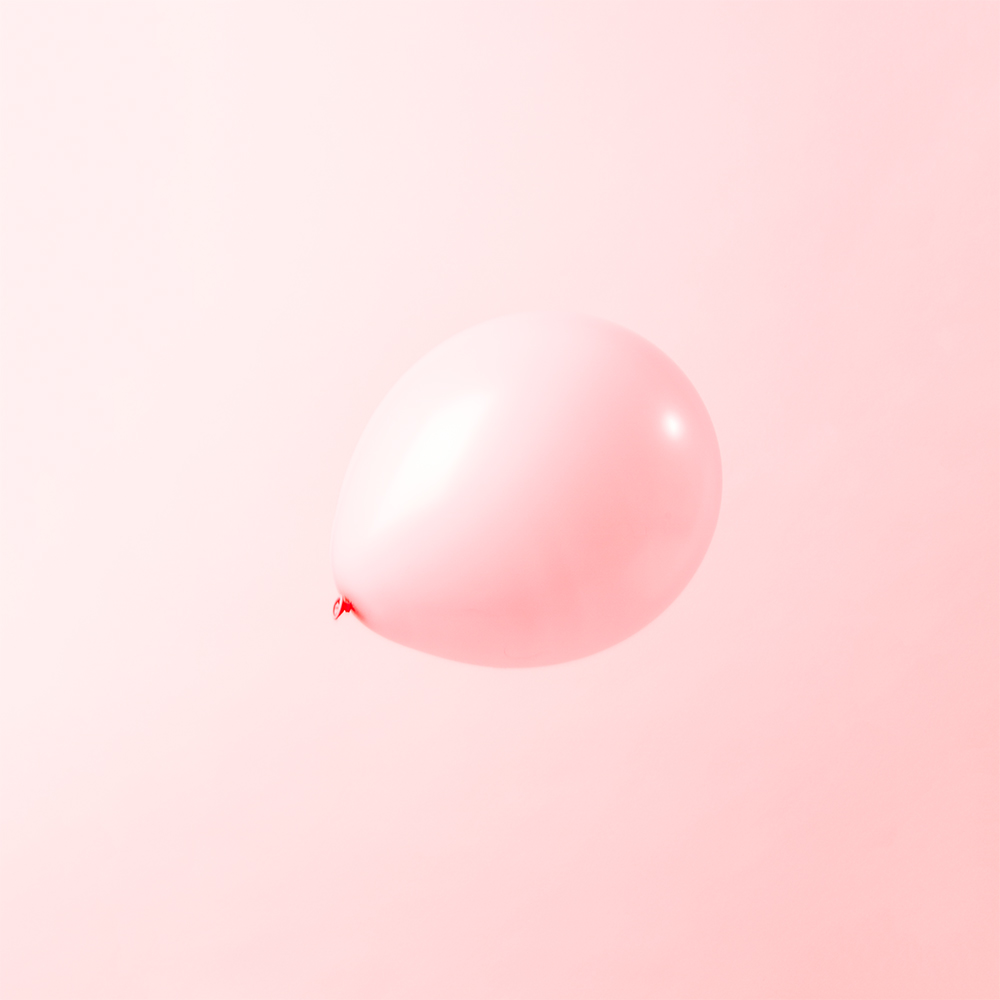 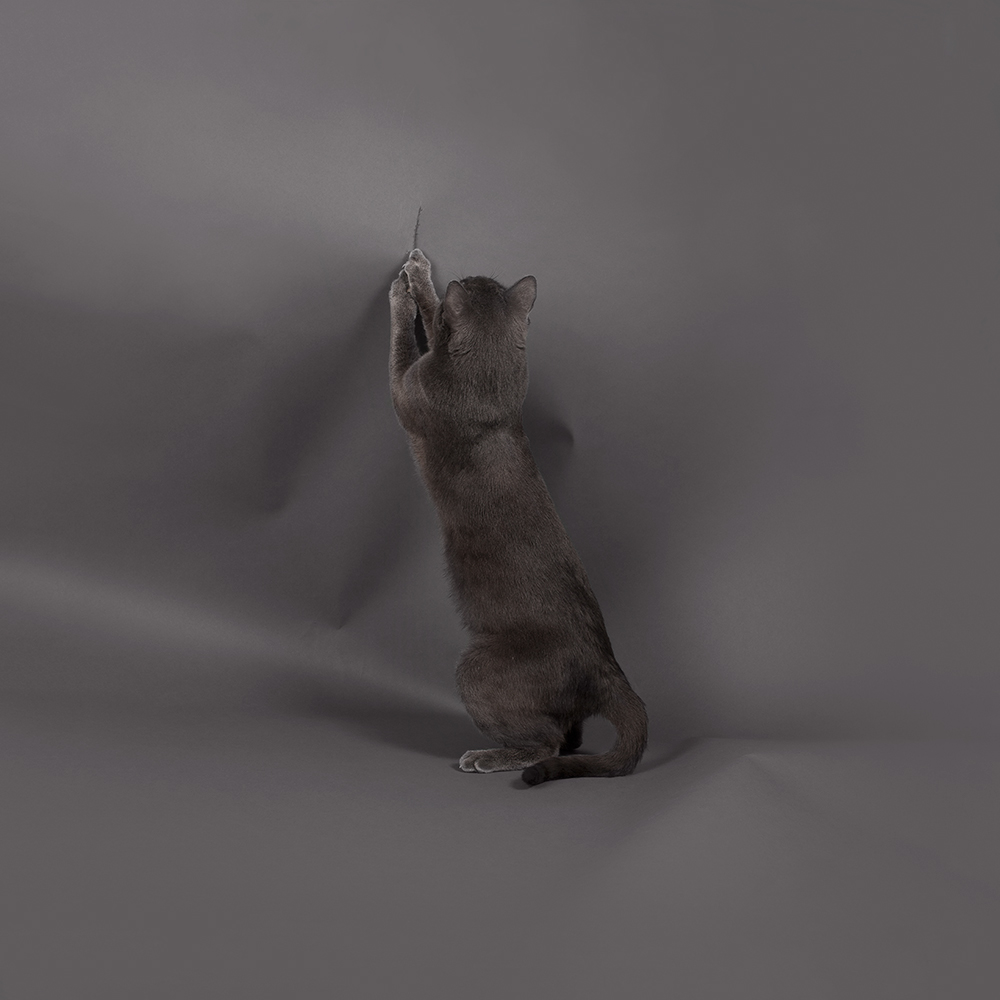 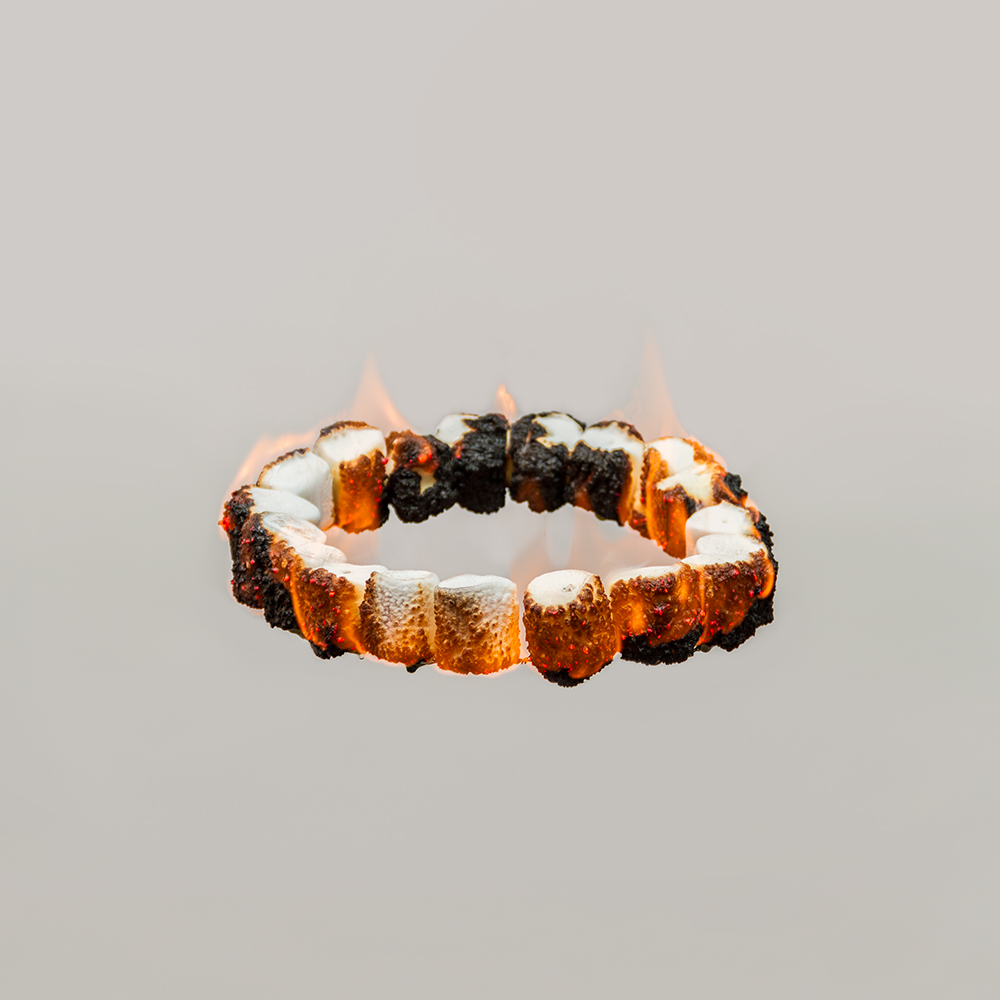