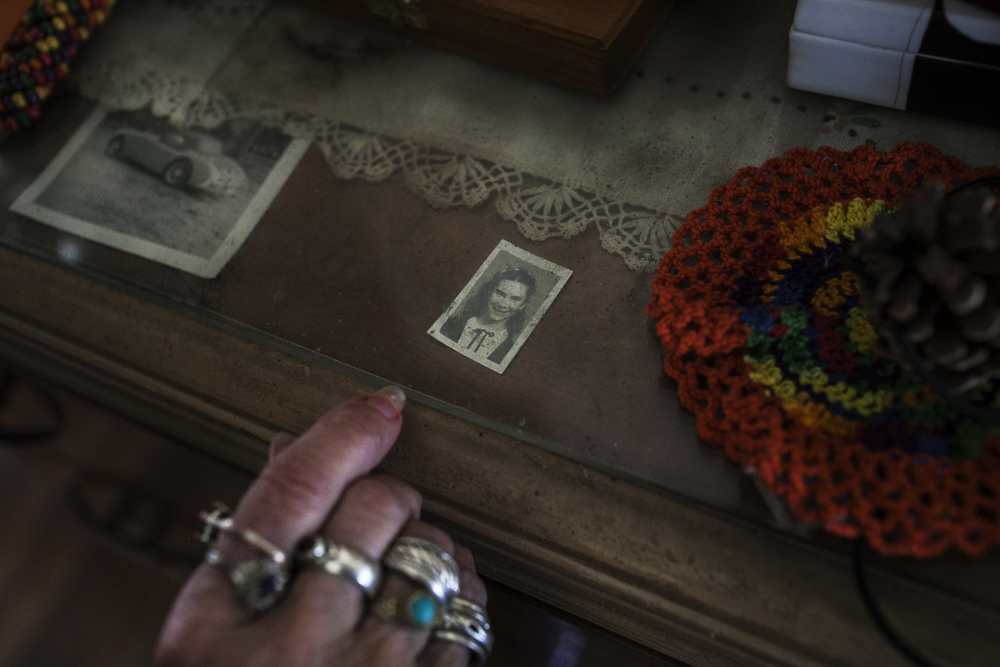 @Jessica Eve Rattner, A dresser in the master bedroom of Lee’s house which is largely as it has been since she moved in a half-a-century ago.

We live in a culture that likes to fix things, a culture that likes to keep up appearances and not color outside the lines. When we encounter someone living on their own terms, our first instinct it to fit them into our norm. Jessica Eve Rattner’s project, House of Charm, takes a sympathetic look at a women surely struggling with her demons, but very much satisfied with her lifestyle. Jessica opens the door to a world beyond our comprehension, and she doesn’t just invite us in, she shares an intimate and non-judgemental glimpse into mental illness that comes from years of working as a clinical social worker.

There are some wonderful things on the horizon for Jessica–she’s attending Review Santa Fe in the fall, has her first solo exhibition coming up at the Center for Fine Art Photography next summer and has recently launched a second website to feature her family and children work.

Jessica Eve Rattner worked as a writer, editor, and clinical social worker before turning to photography at age 40 when she set out to make beautiful photographs of her children. Her focus shifted further from home when she began to photograph her neighbor Lee.

Jessica has always been fascinated by the cultural constructs of mental health and the question of who decides what is healthy or sane and what is not. Her photography is driven by an interest in people and their stories, particularly in the stories and lives of those who haven’t the voice or means to be heard on their own, and those who exist on the fringes of what is considered “normal.”

She lives in Berkeley, CA, with her husband, kids, dog, and cats. 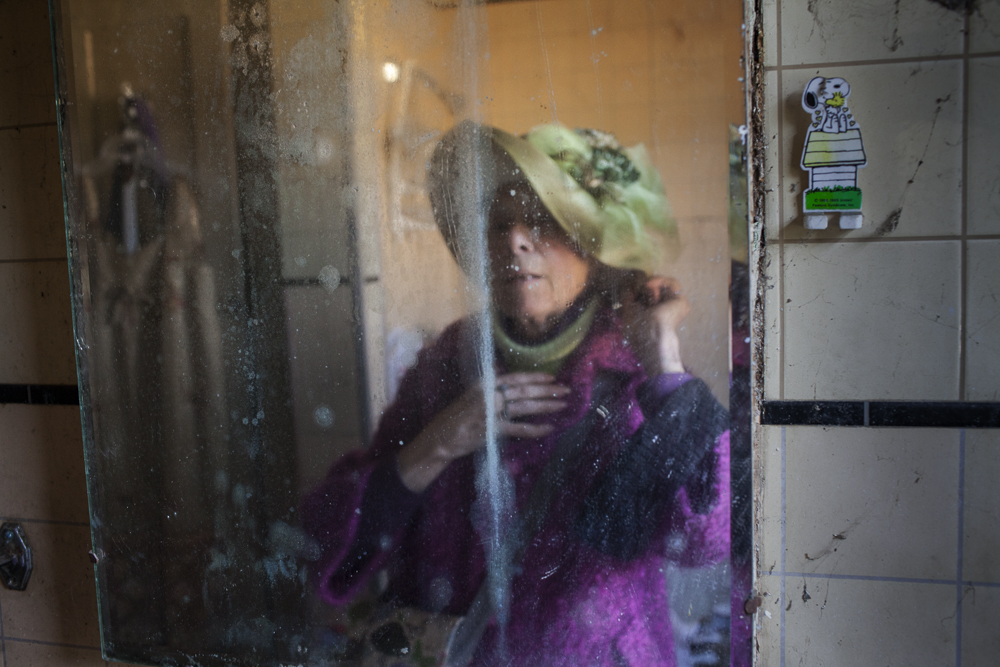 ©Jessica Eve Rattner, Lee preens in the bathroom mirror before leaving for a holiday party at the neighborhood pub.

House of Charm is the ongoing portrait of Lee, an eighty year-old woman whose dirty clothes, greasy hair and dilapidated home conceal a beauty and intelligence that most people don’t easily see. It’s a story about aging alone and being different. It’s also about strength, resilience, and uncommon equanimity.

A former social worker, I am interested in our culture’s ideas of beauty, happiness, and mental health — especially as they relate to women. Who decides who is “crazy” and who is “sane”? Most people perceive Lee as crazy. Few get close enough to learn that while she is indeed eccentric, she is also intelligent, learned, charming, and self-assured.

When I met Lee, I was at first drawn to her colorful eccentricity, but years later it is her unusual contentment that continues to intrigue me. Without romanticizing her situation, I can’t help but wonder if Lee’s contentment in the midst of astonishing squalor, and her apparent freedom from society’s expectations, point to some secret the rest of us are missing. 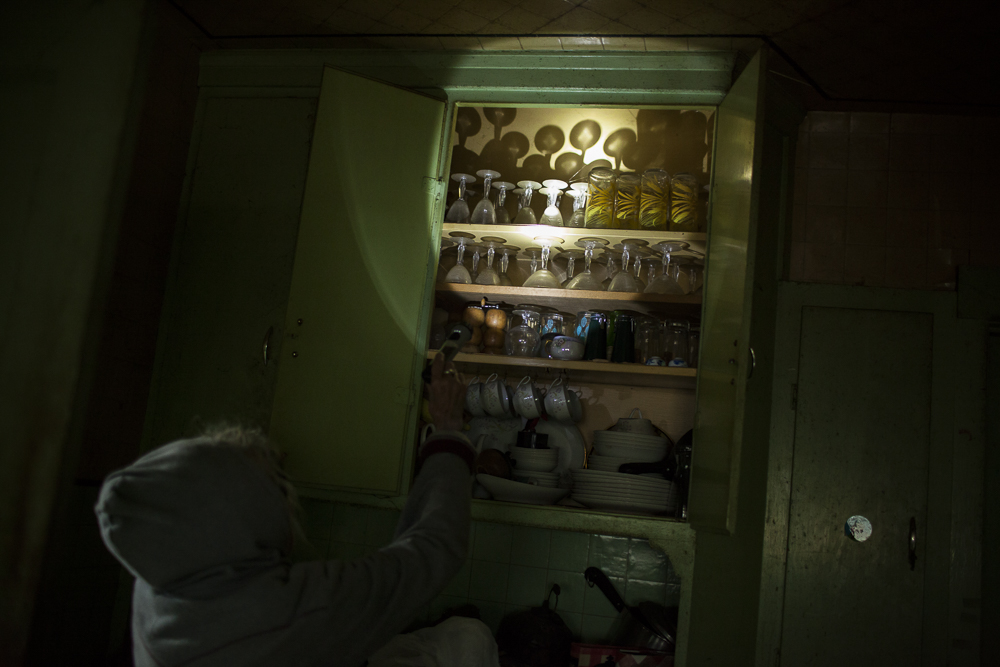 ©Jessica Eve Rattner, Lee searches for a glass in a kitchen cupboard. 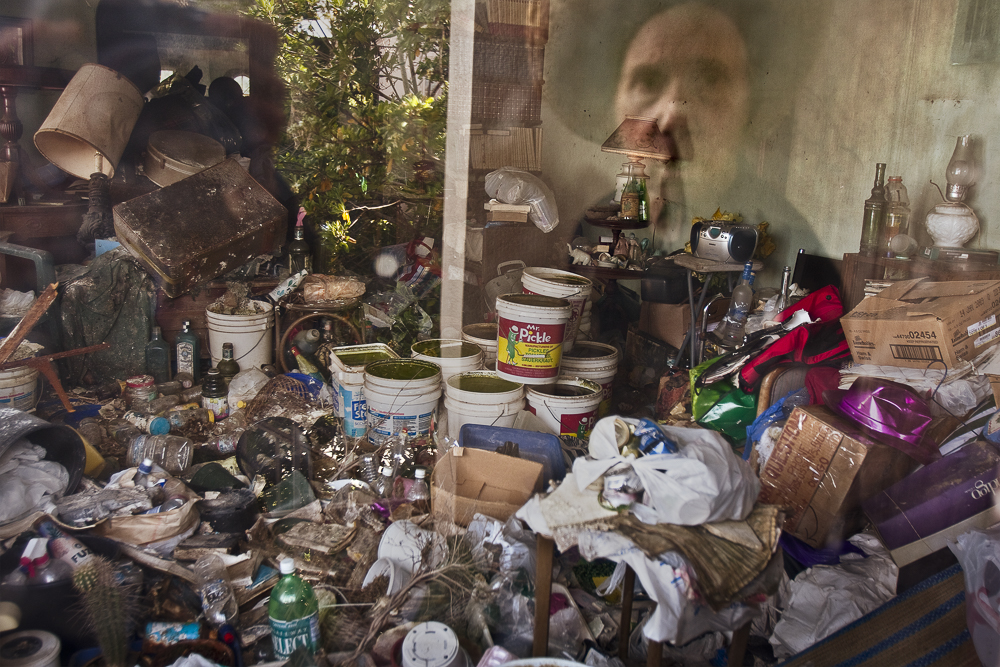 ©Jessica Eve Rattner, Lee is reflected in a window of her house. Soon after this image was made, her son cleaned out the house, filling six dumpsters in the process. 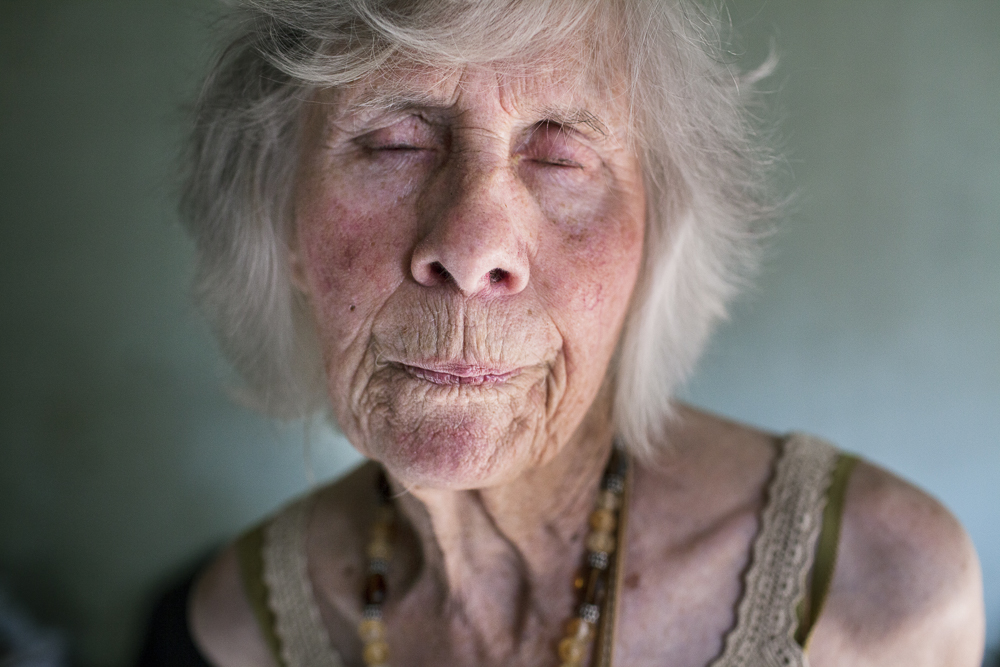 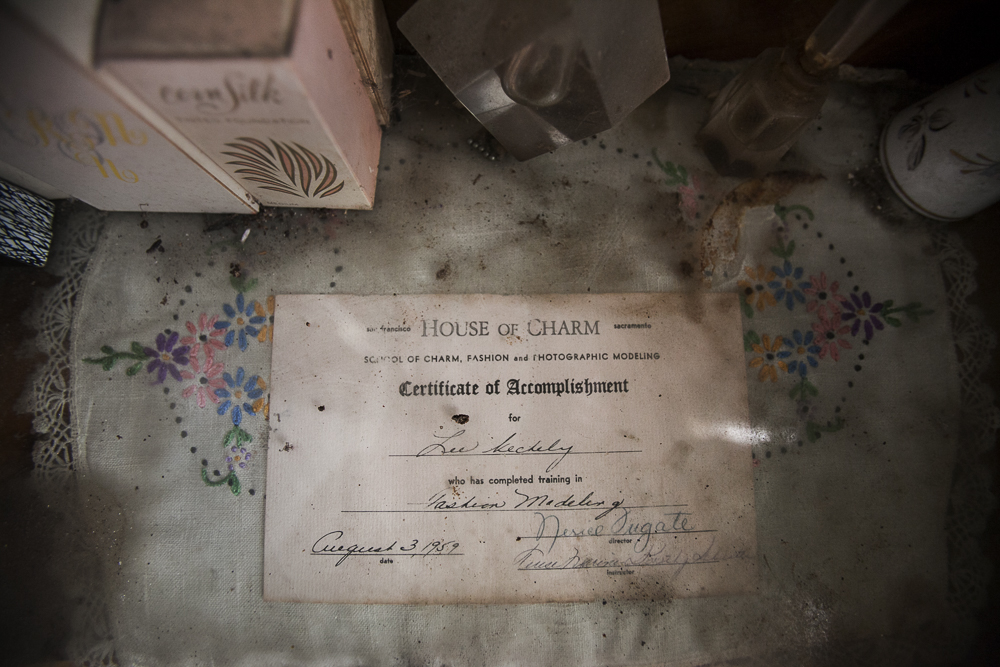 ©Jessica Eve Rattner, The 1959 graduation certificate from House of Charm, the San Francisco School of Charm, Fashion and Photographic Modeling that Lee attended as a young woman. 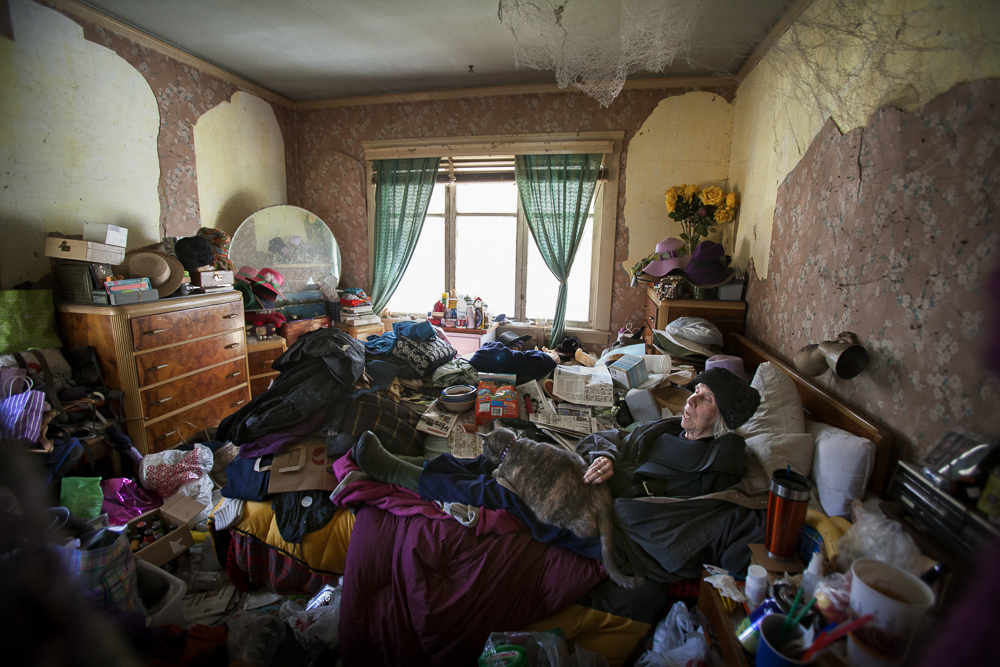 ©Jessica Eve Rattner, Lee in her bed. When this room became too cluttered to be safe, Lee’s son moved her into another room in the house. 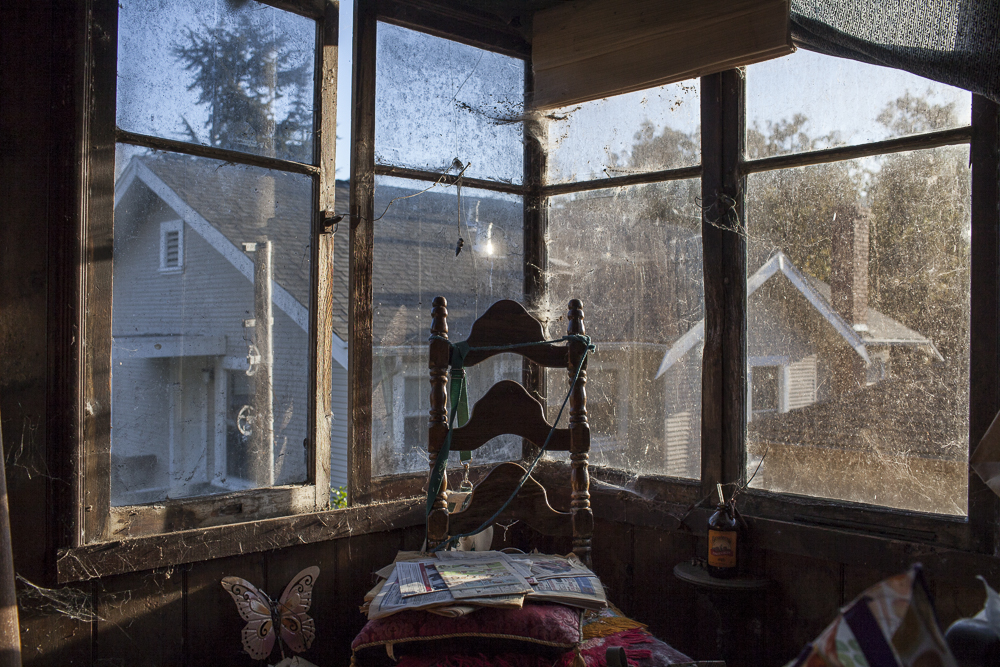 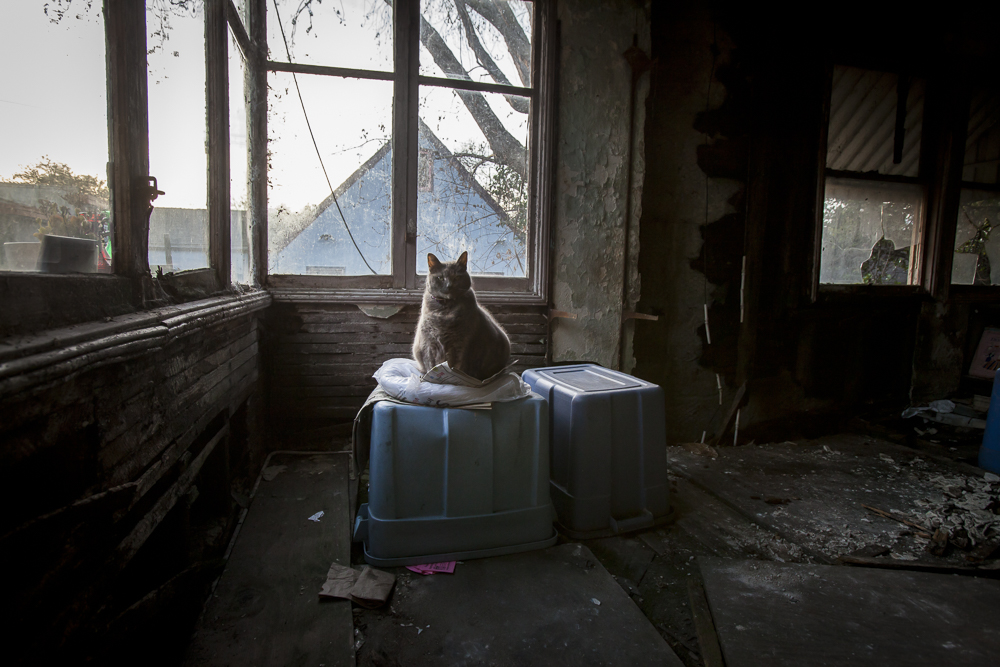 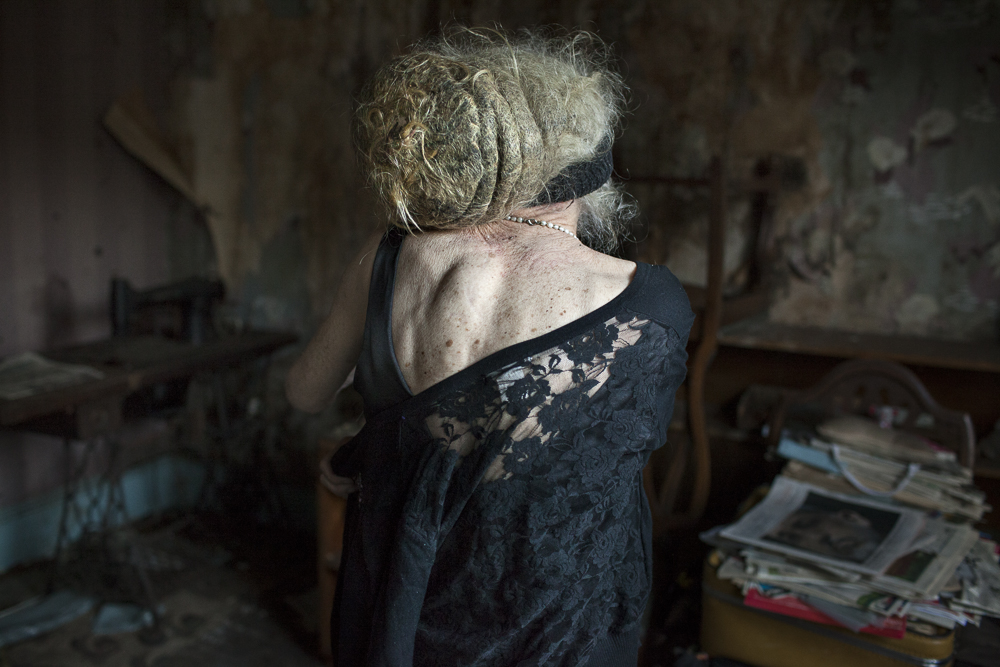 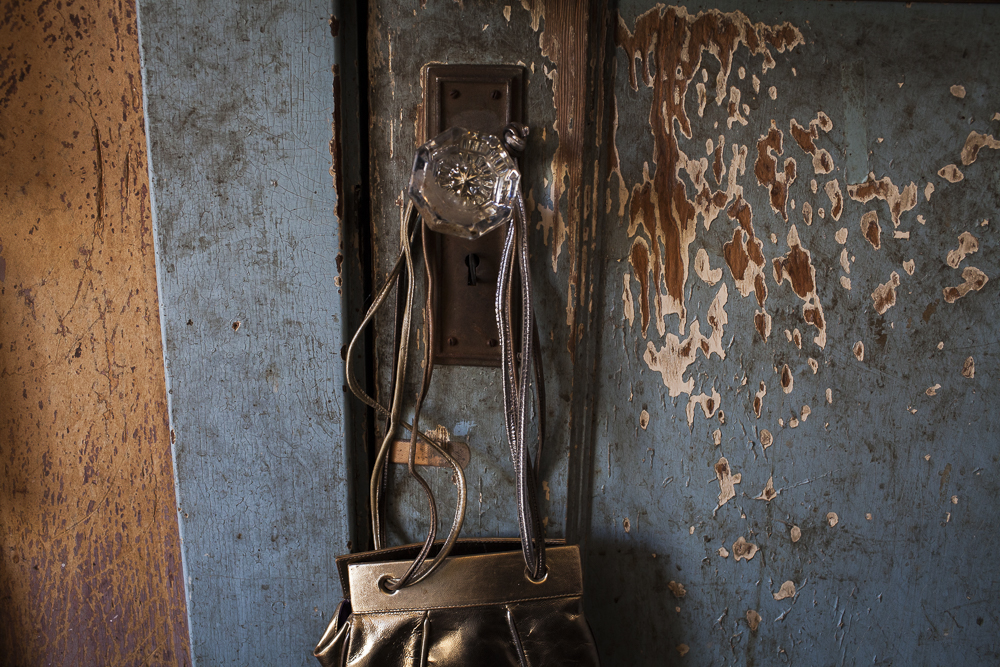 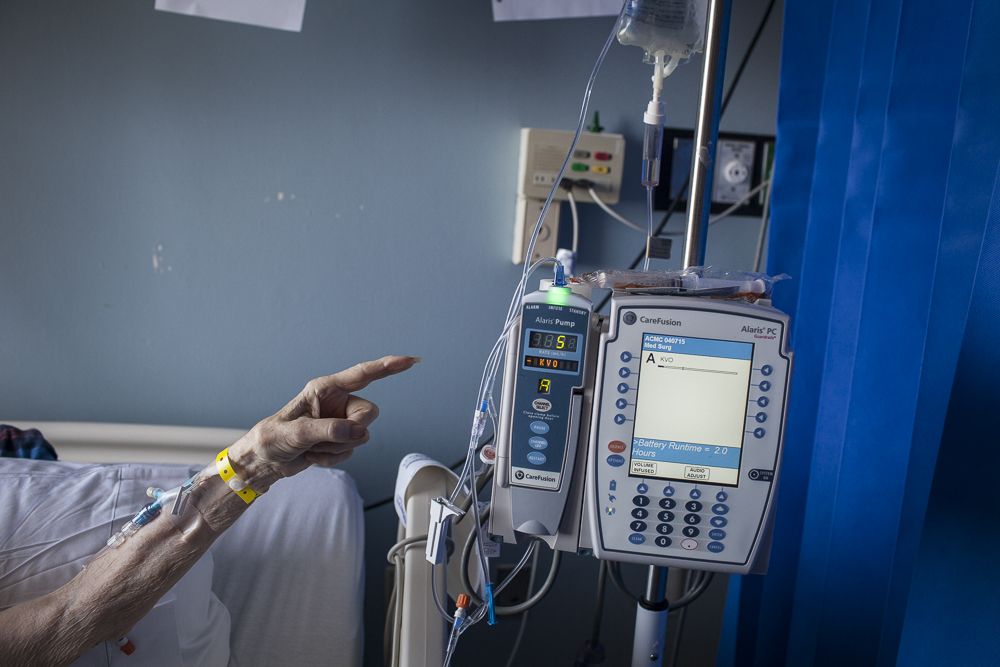 ©Jessica Eve Rattner, On March 18, 2015, Lee was hit by a car while crossing the street to buy her morning coffee. She was taken by ambulance to Highland Hospital, Oakland where she received the first of several surgeries intended to save a very badly broken leg. 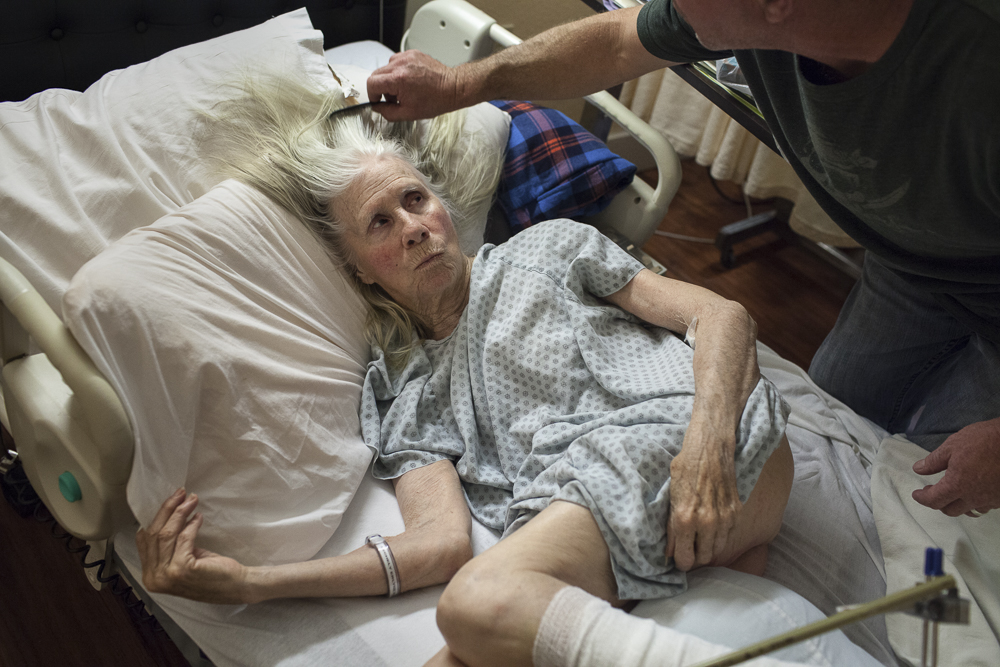 ©Jessica Eve Rattner, Lee’s son visits her daily at the rehab facility where she has been convalescing since she was hit by a car. In spite of the fact that she is at times abrasive with him, Kevin treats her with great love and care. He cleans her, brushes her hair, and even showers her — tasks that the staff would normally take care of. 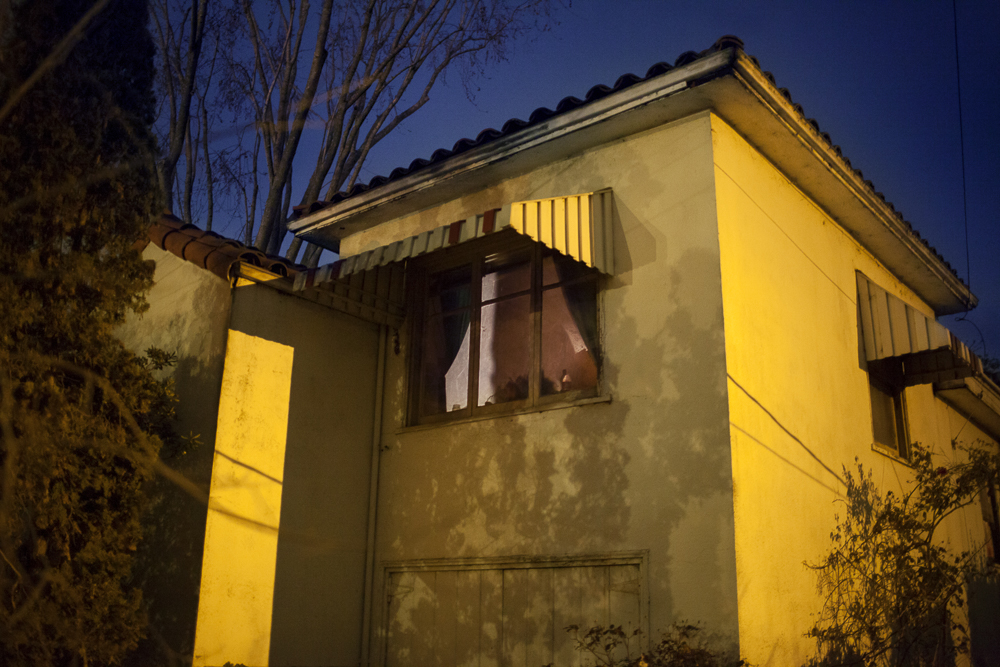 ©Jessica Eve Rattner, Lee’s house at night. There are very few working lights, so she relies on flashlights and battery powered torches if she is not already asleep at dusk.