Suzanne Révy: I Could Not Prove the Years Had Feet by Aline SmithsonMarch 21, 2017 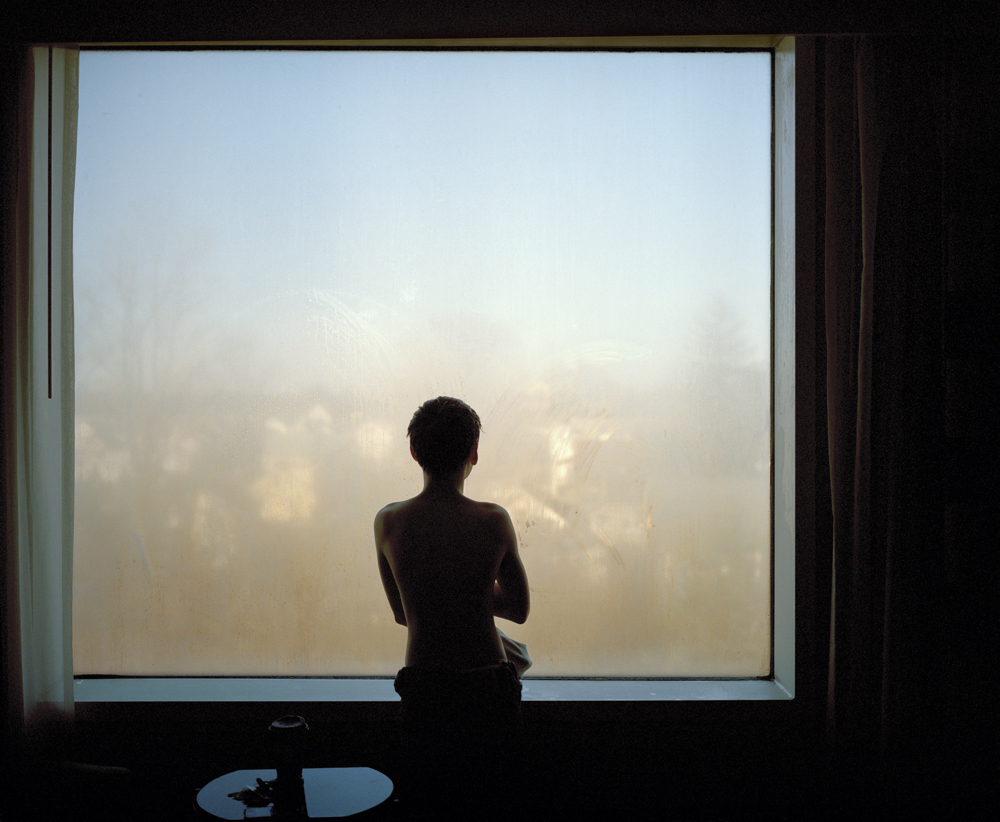 Navigating the white waters of parenthood is never easy and probably the most difficult period comes during adolescence. It’s a time when children move away from their parents, whether disappearing into friendships, video games or behind the closed door of their bedrooms. In Japan, there is a phenomenon called Hikikomori.  It’s where boys retreat into inner worlds where they remain until they pass through this period.  Photographer Suzanne Révy has been documenting her sons through the various stages of growing up and her newest project, I could not prove the years had feet, explores the period where childhood moves into uncharted territory. As a participant observer of life under her own roof, Suzanne captures moments that are unremarkable and at the same time, profound.

Suzanne Révy grew up in Los Angeles, California. After high school she moved to Brooklyn, NY where she earned her BFA in photography from the Pratt Institute. While there, she was immersed in making and printing black and white photographs. After art school, she worked as a photography editor in magazine publishing at U.S.News & World Report and later at Yankee Magazine. With the arrival of two sons, she left publishing, and rekindled her interest in the darkroom. She photographed her boys, their cousins and friends, and built three portfolios of pictures over a fifteen year period. The first, a black and white series, explored the culture and nature of childhood play. The second, made with a lo-fi plastic camera and color film, represents her own emotional response as mother and witness to their growth and development. The third, a series of color pictures made in her home as her teen sons seemed to retreat into their rooms as she studied for her recently earned MFA at the New Hampshire Institute of Art.

Her work has been exhibited at the Griffin Museum of Photography in Winchester, MA, the Fitchburg Art Museum in Fitchburg, MA, the Danforth Museum of Art in Framingham, MA, the Workspace Gallery in Lincoln, NE, the Camera Club of NY in New York City, the New Hampshire Institute of Art in Manchester, NH, and the New England School of Photography in Boston where she is currently a member of the faculty. She is represented by the Panopticon Gallery in Boston. 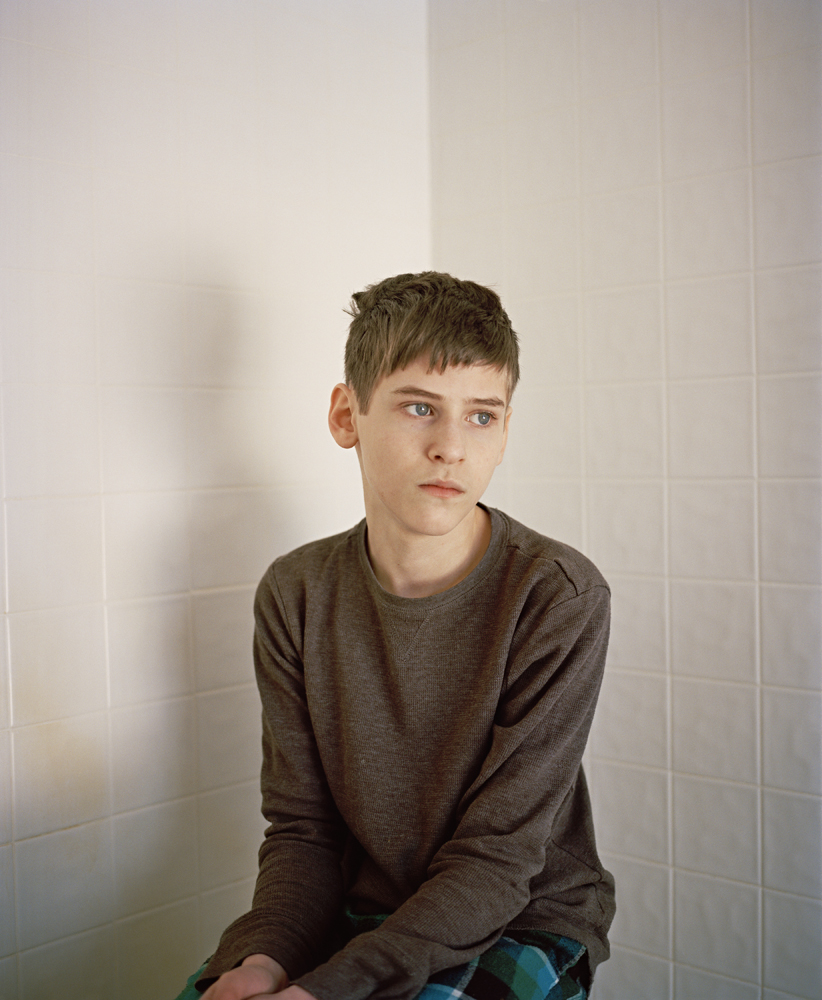 I could not prove the Years had feet
Yet confident they run
Am I, from symptoms that are past
And series that are done 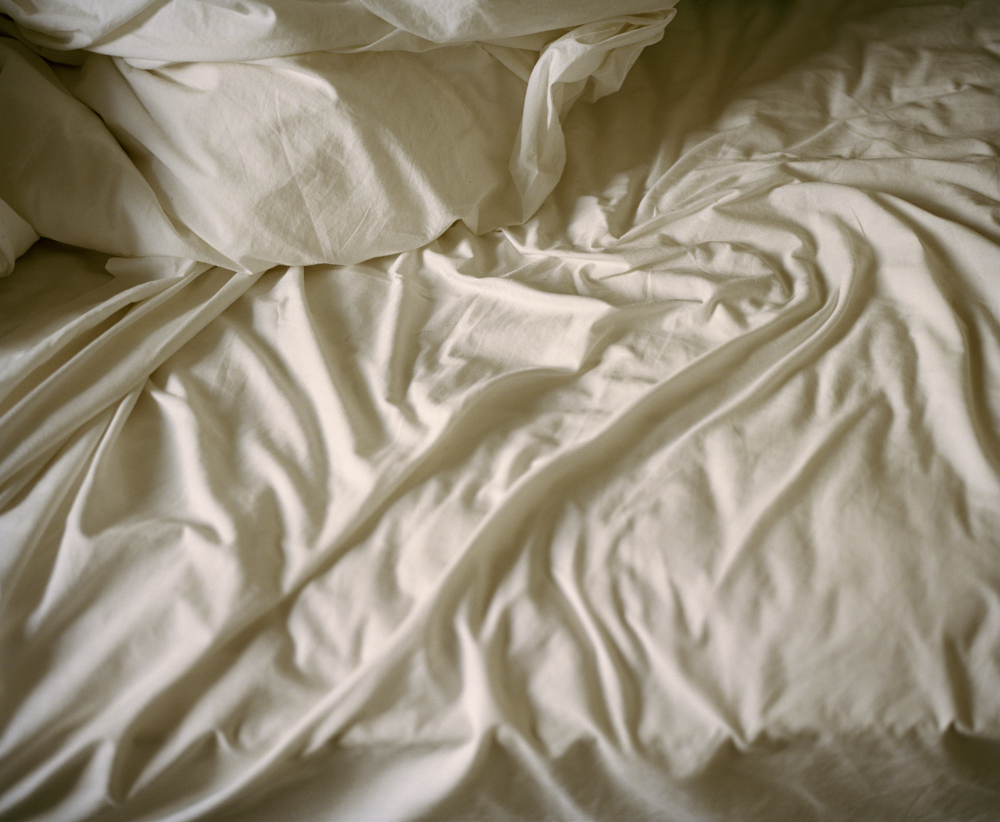 I could not prove the years had feet

When my older son became a Bar Mitzvah, my husband and I were asked to speak to him at the end of the service. These services last about two hours, so we decided that brevity was warranted. As our children mature, such moments can be emotionally fraught for parents and finding the right words was a difficult task. I am a fan of Emily Dickinson’s poems, and when I came across the one which starts “I could not prove the years had feet,” I knew that I had found the words I was looking for. I recited this brief poem to my son on that special day.

My teenage boys seem to have gone into their rooms, and I’m not sure they’ll be coming out until they leave for college. As a parent, I have witnessed each chapter in their lives and have created a visual diary of photographs showing their creative and imaginative play, their explorations in the woods behind the house, trips to local pools or amusement parks, and—- more recently– their changing bodies, interior spaces and ubiquitous technologies. They are hurtling toward an emotional departure from childhood at an alarming pace, and each chapter of their lives has proven to be fleeting and ephemeral. The selections presented here are part of a third portfolio of images that were begun when my children were toddlers. The photographs are traces of the perils and poignance in the day to day life of a family with two growing boys. 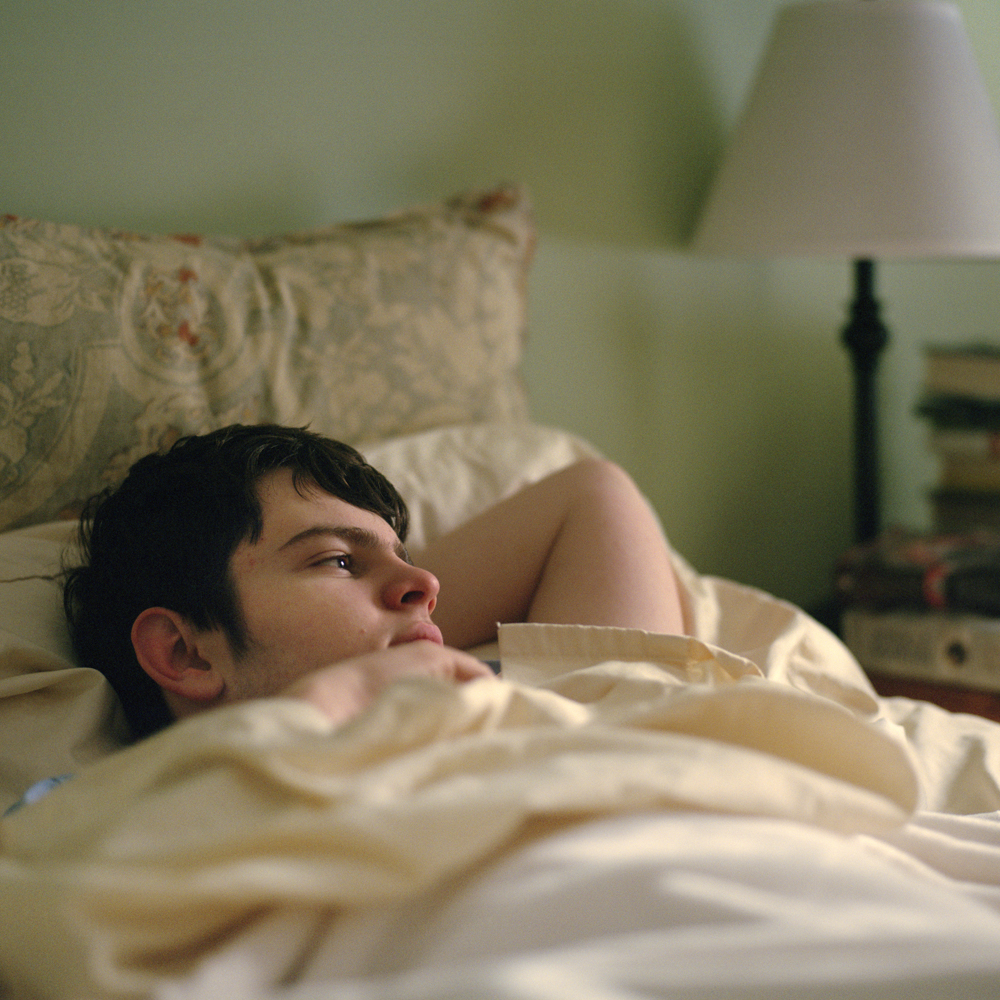 ©Suzanne Révy, In a Bed 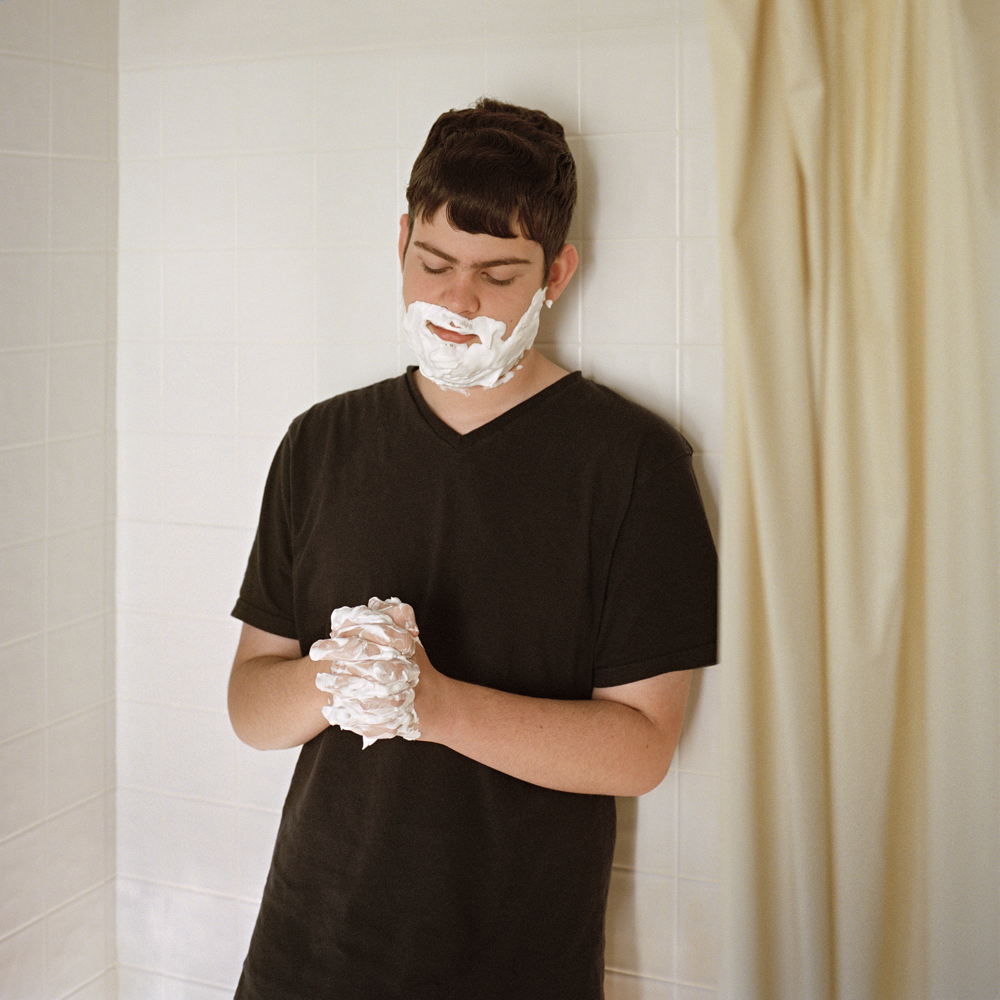 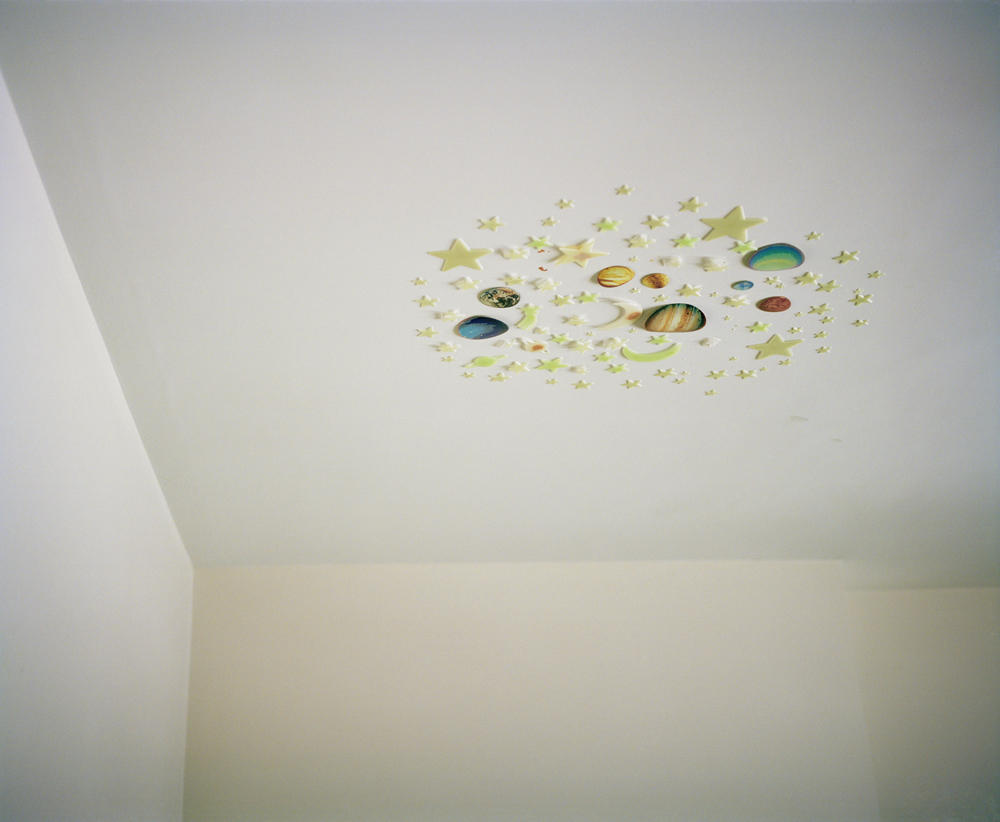 ©Suzanne Révy, The Galaxy in the Bedroom 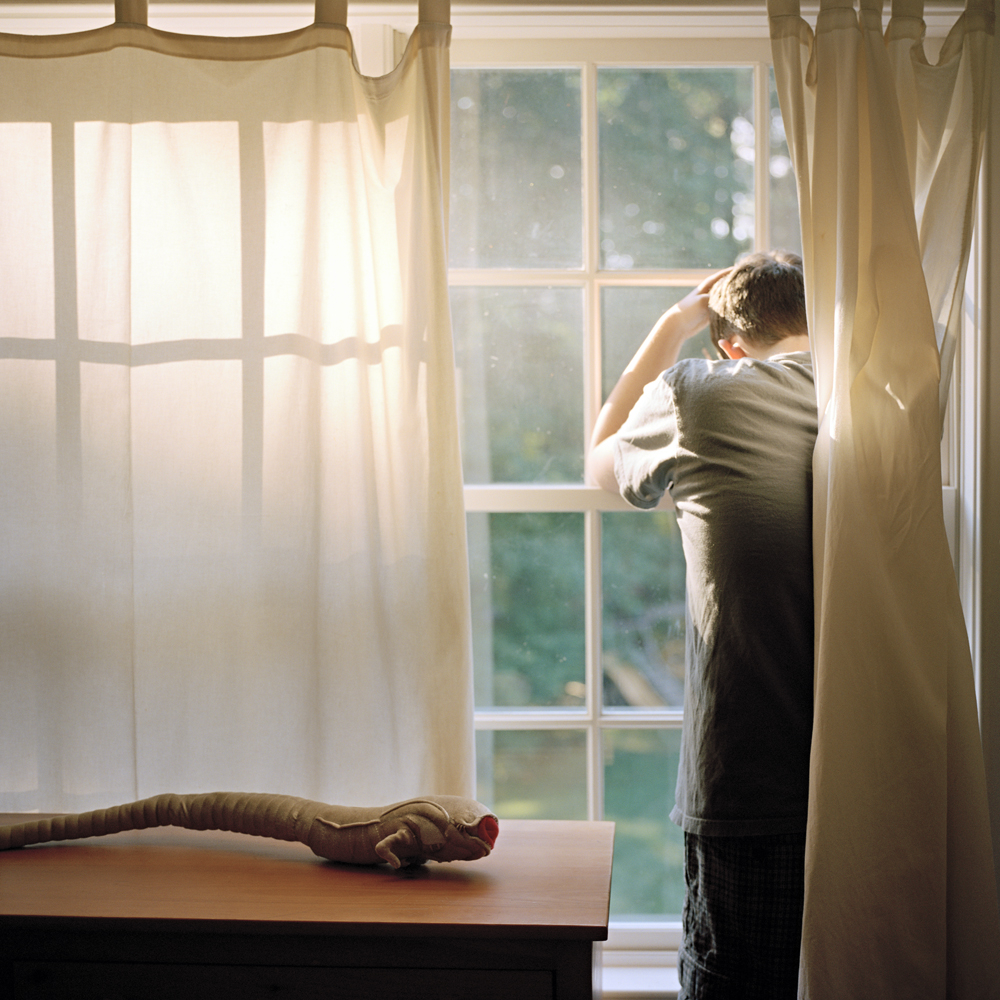 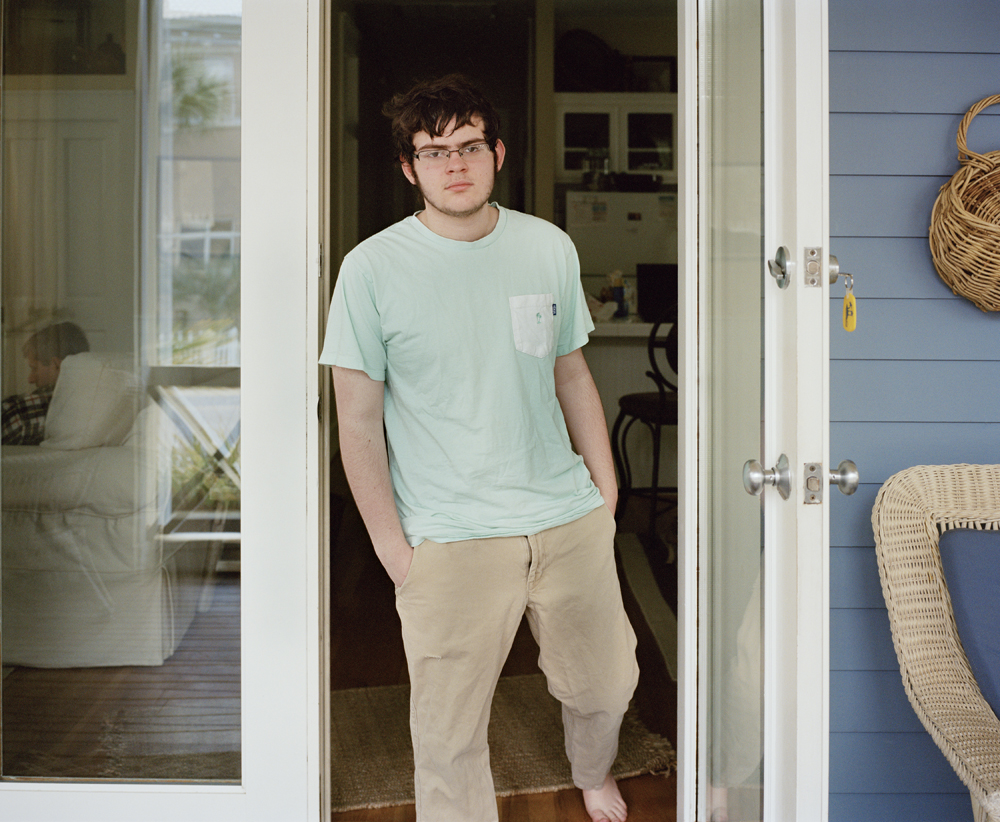 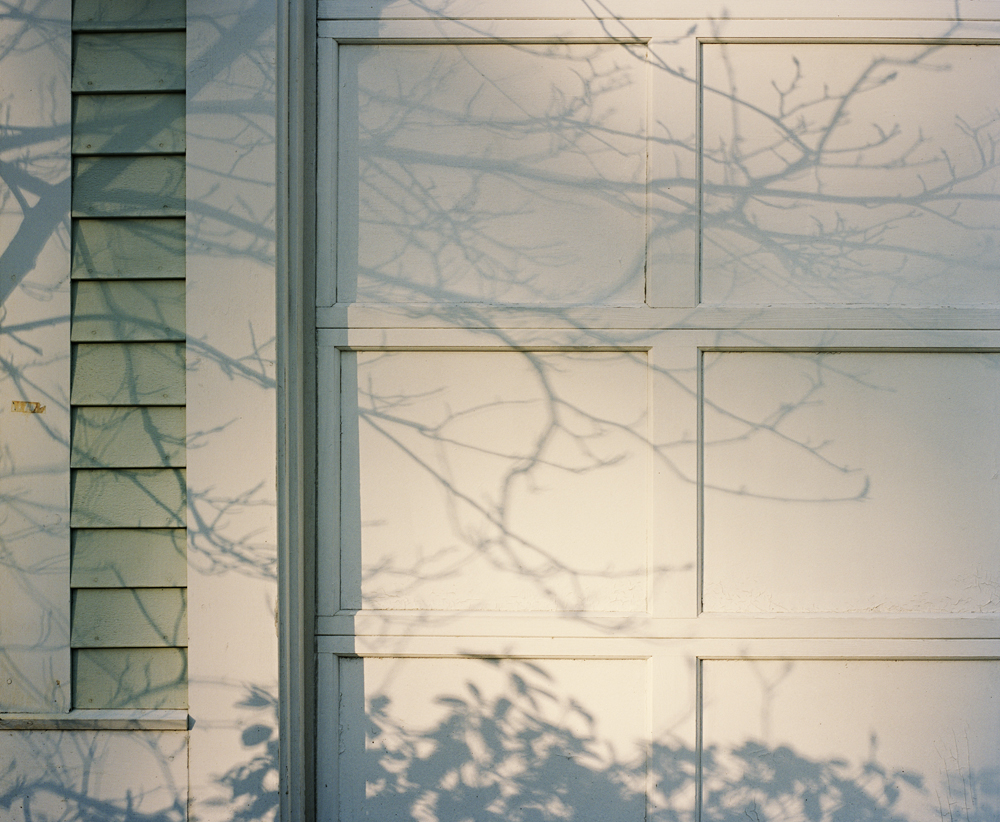 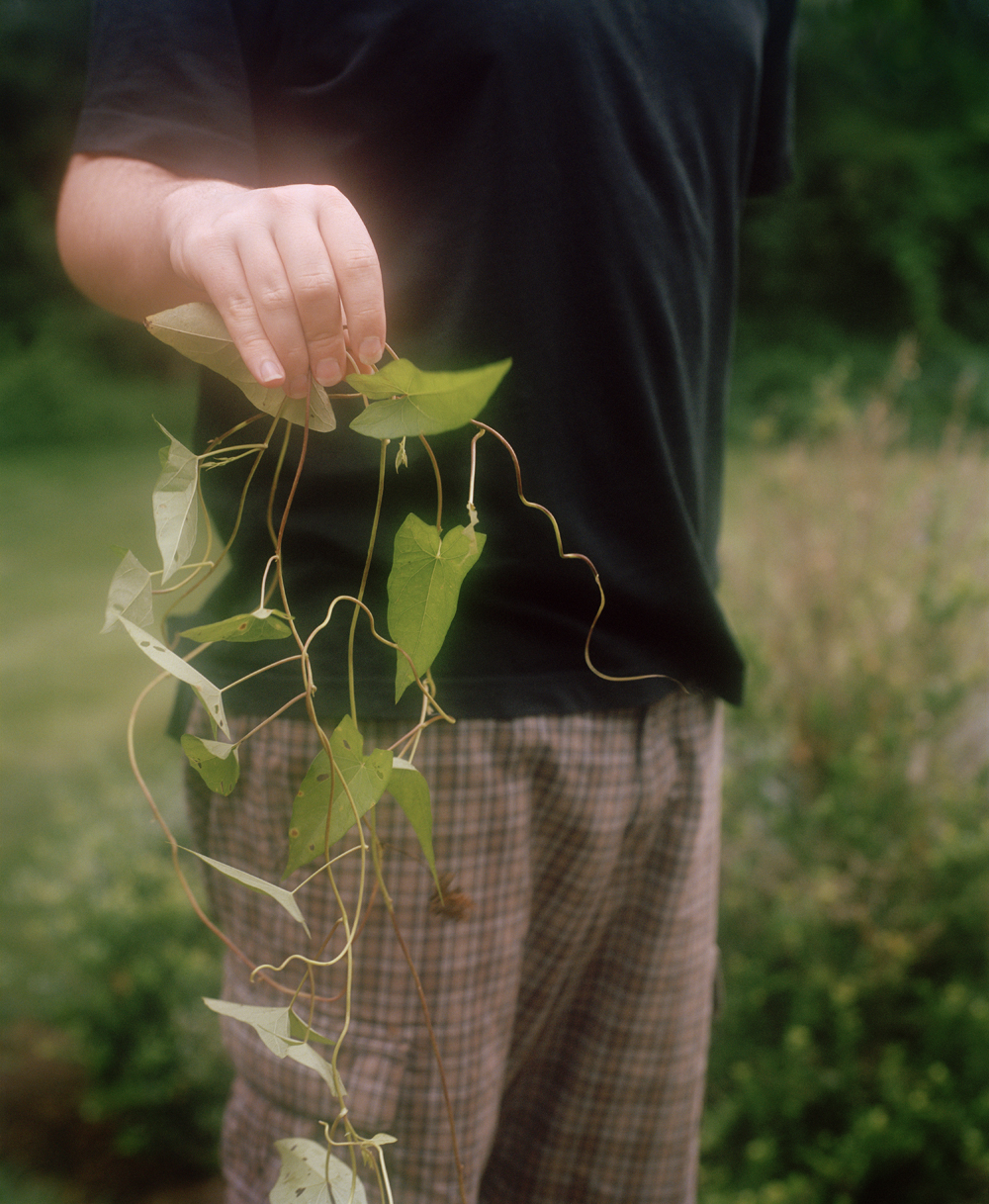 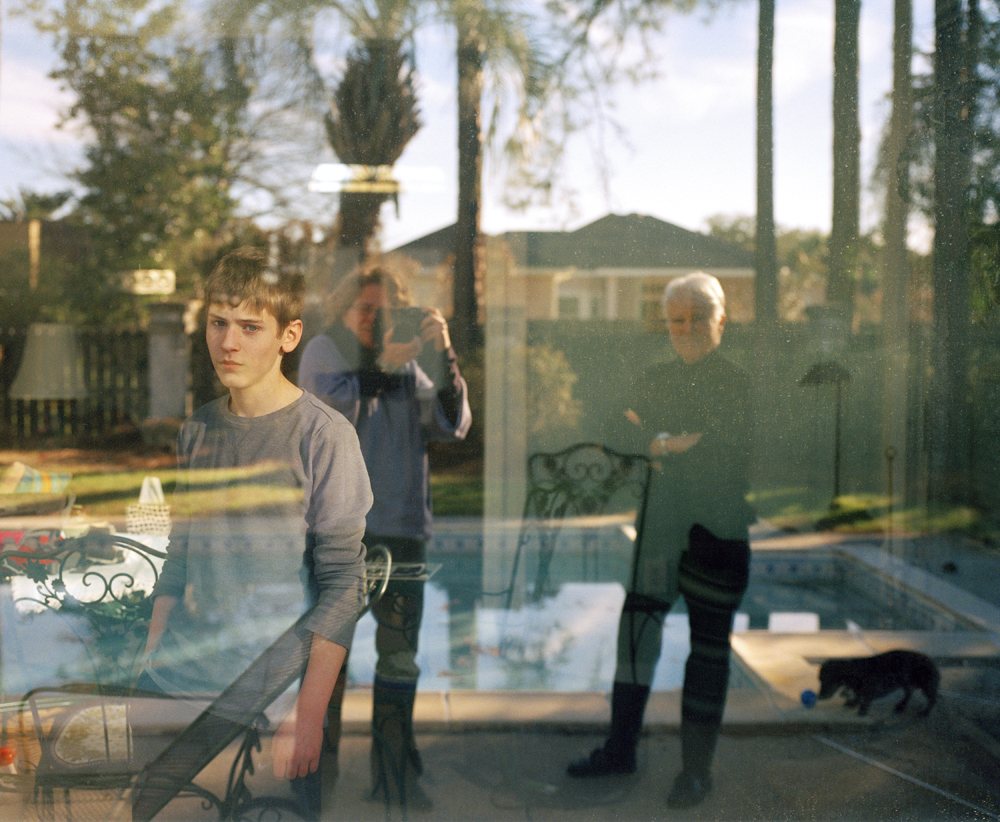 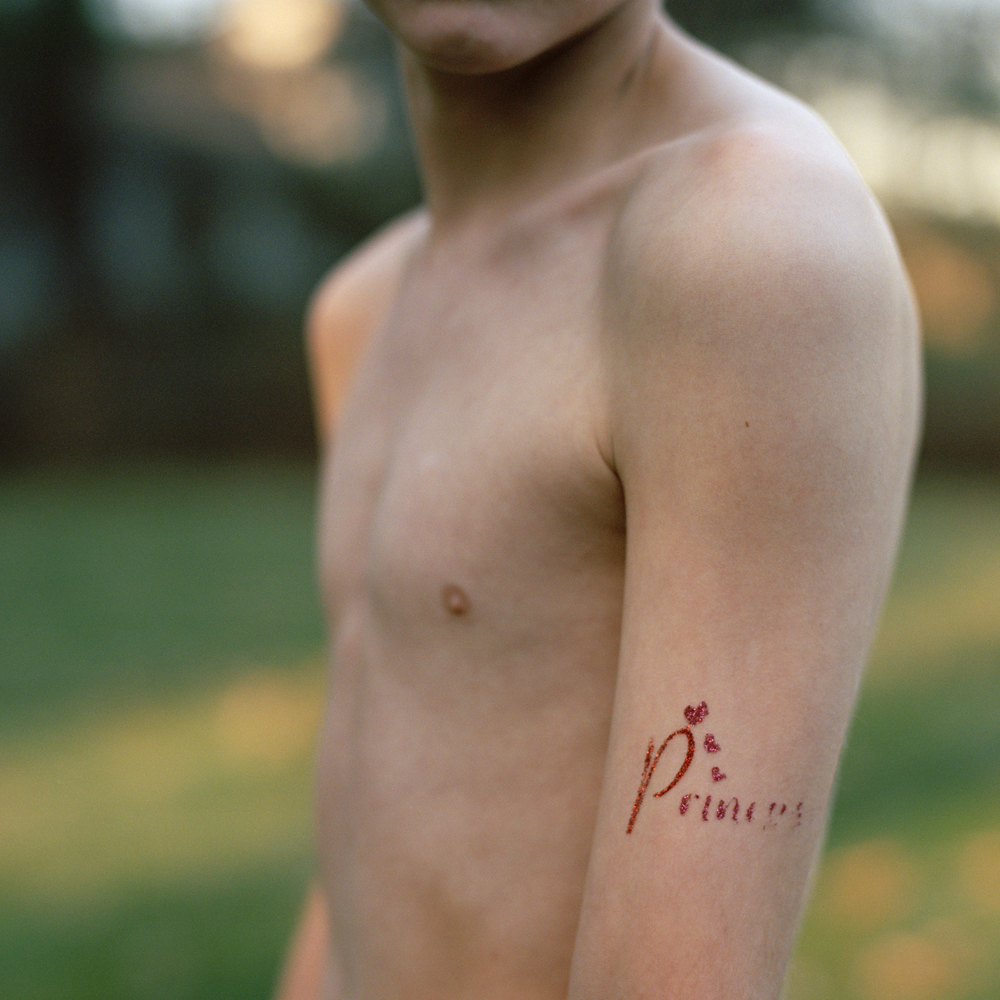 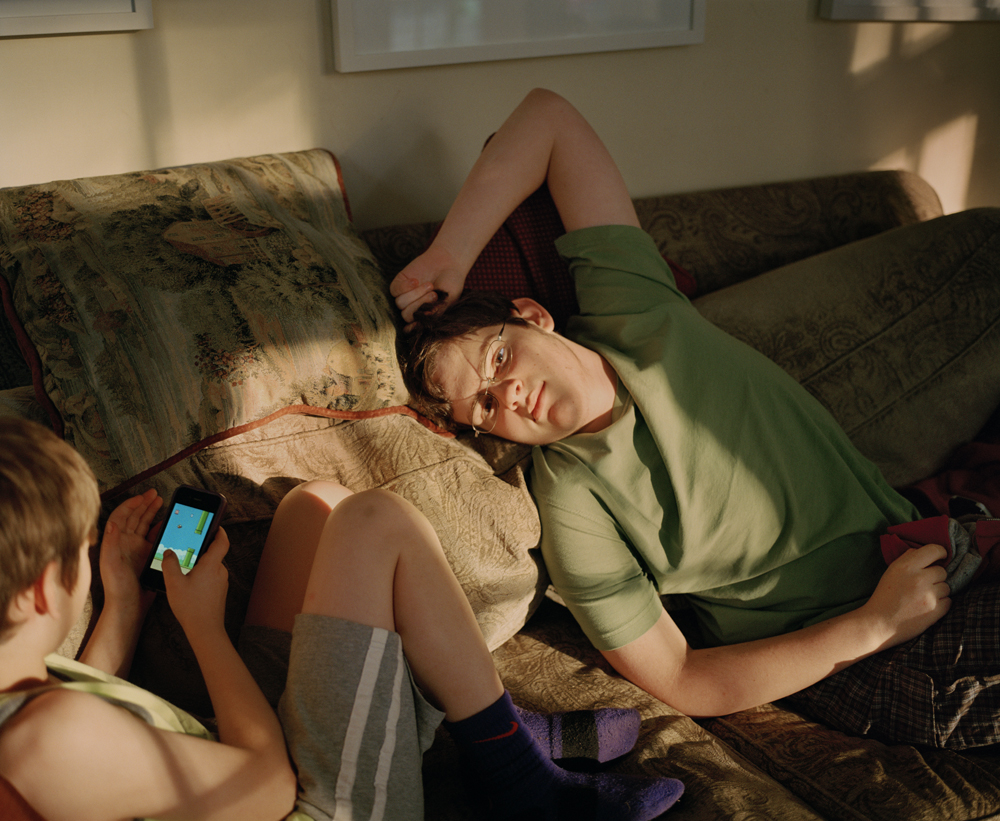 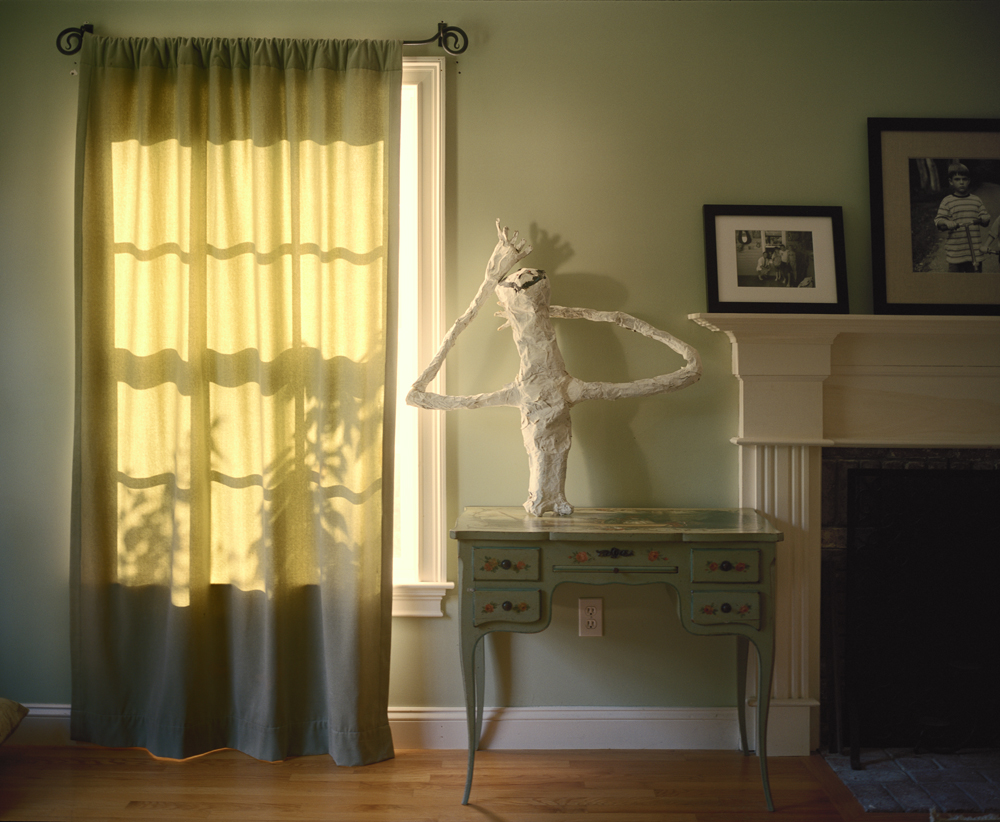 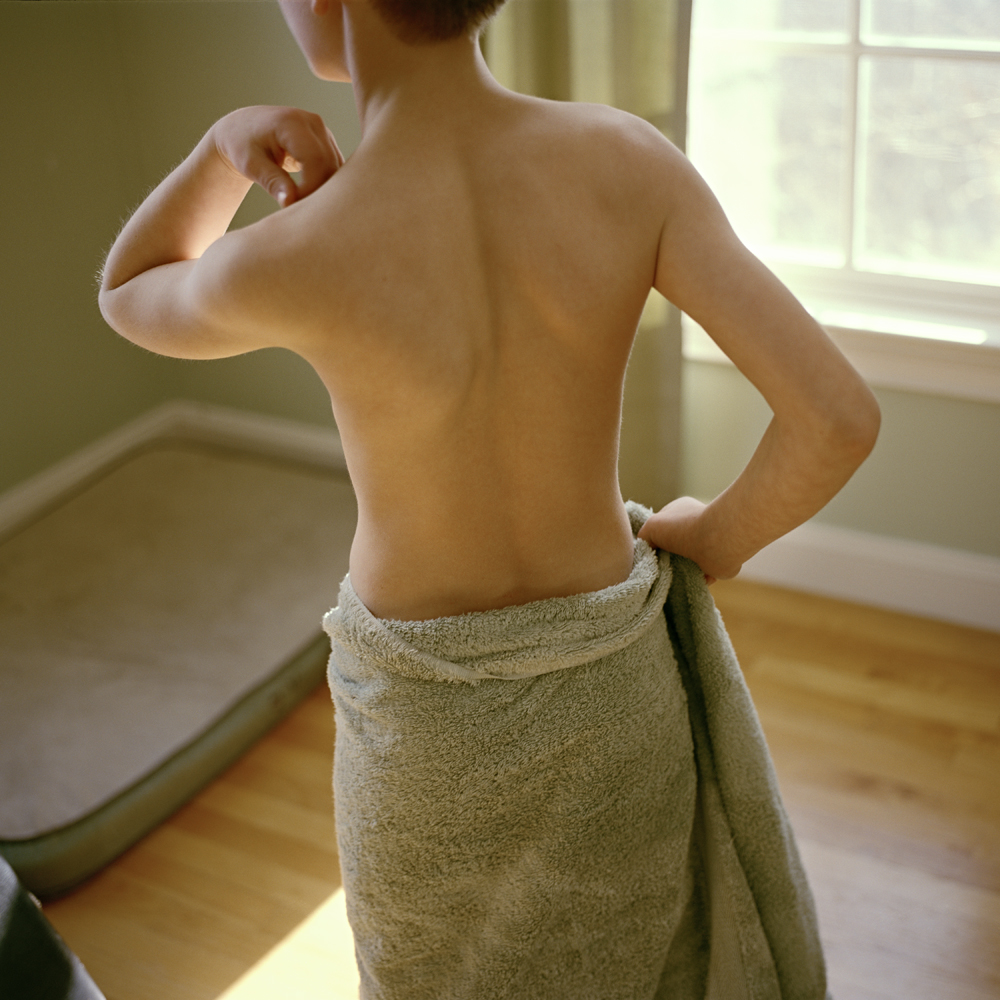 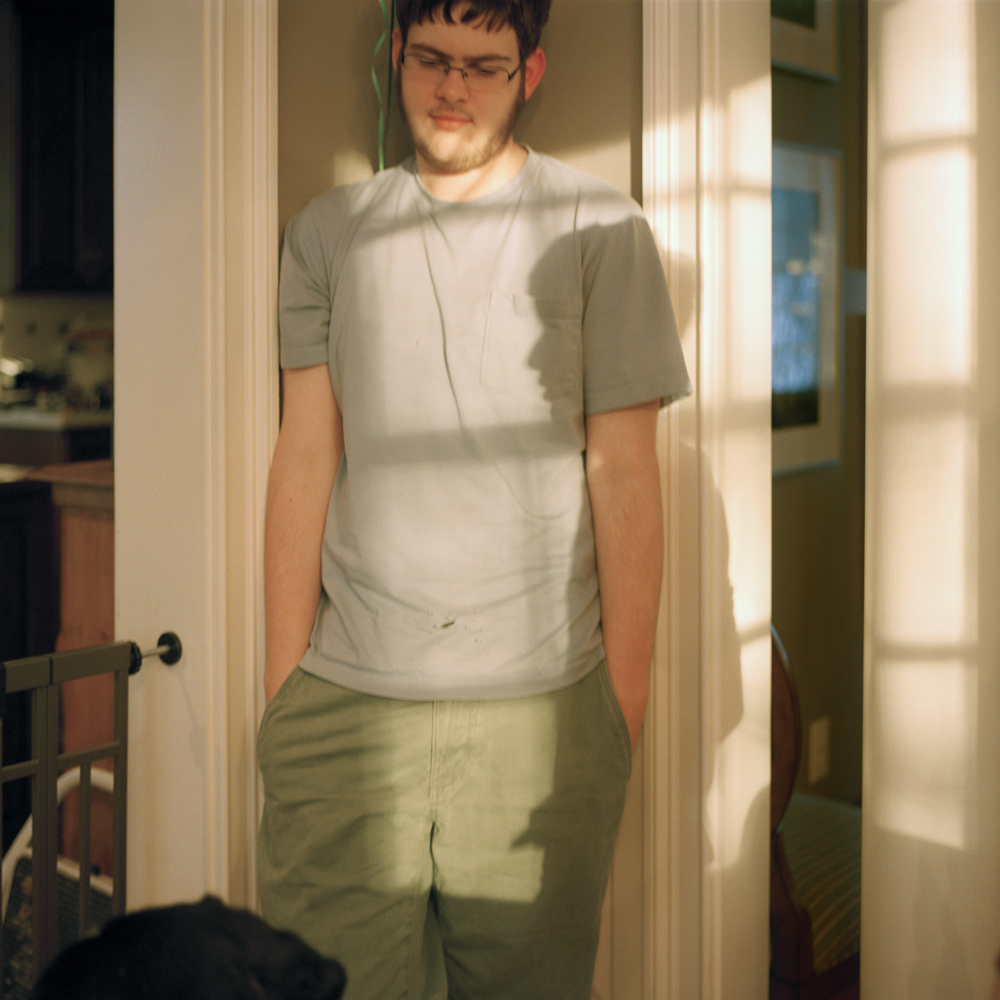 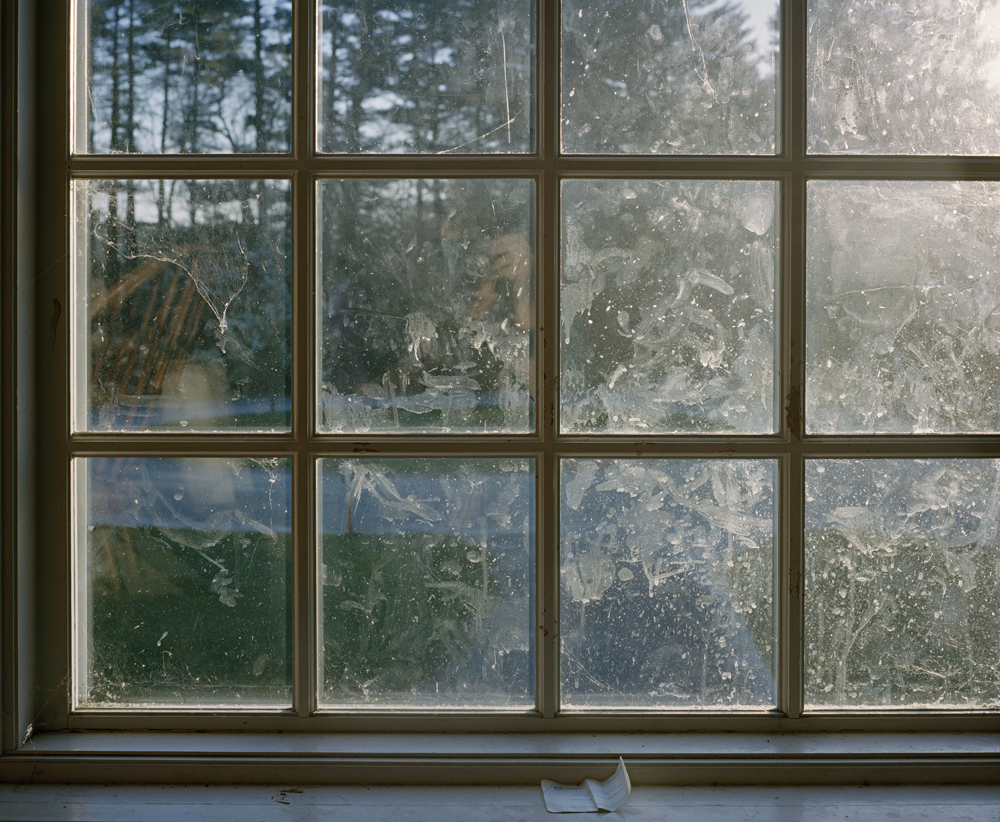 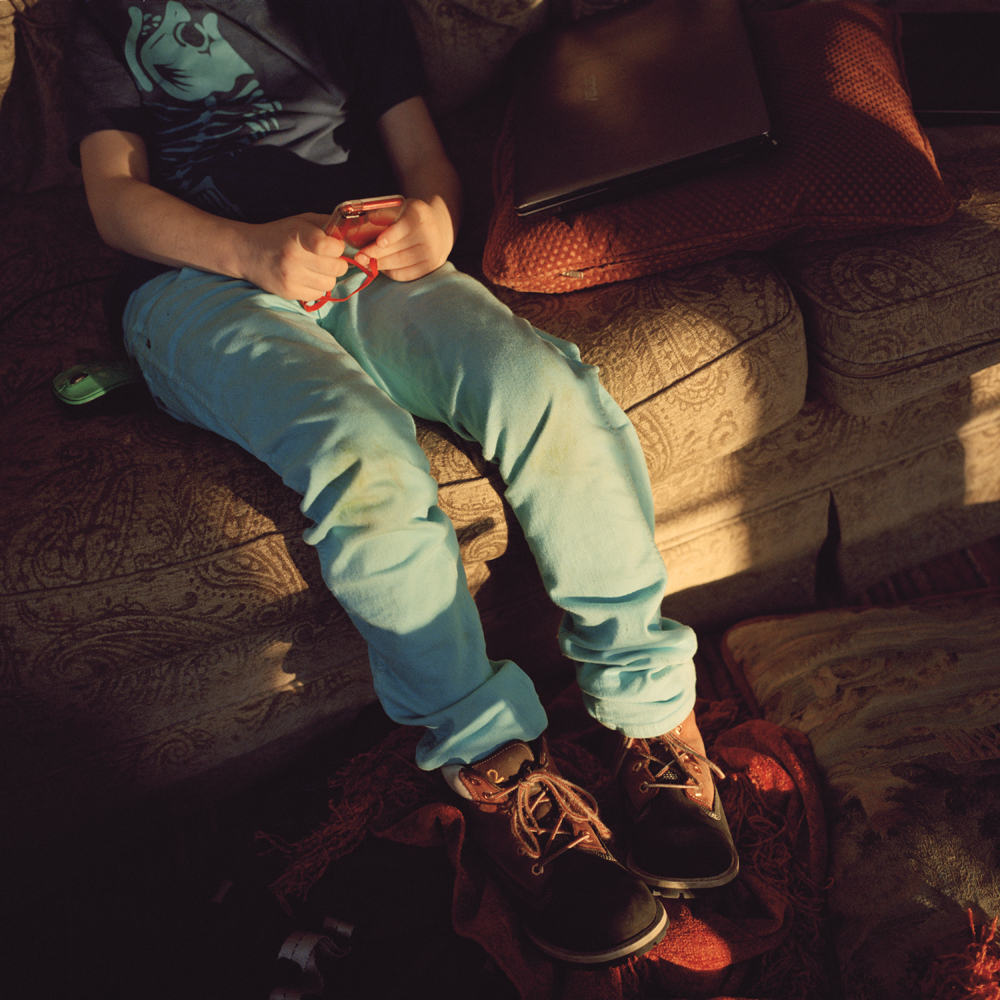 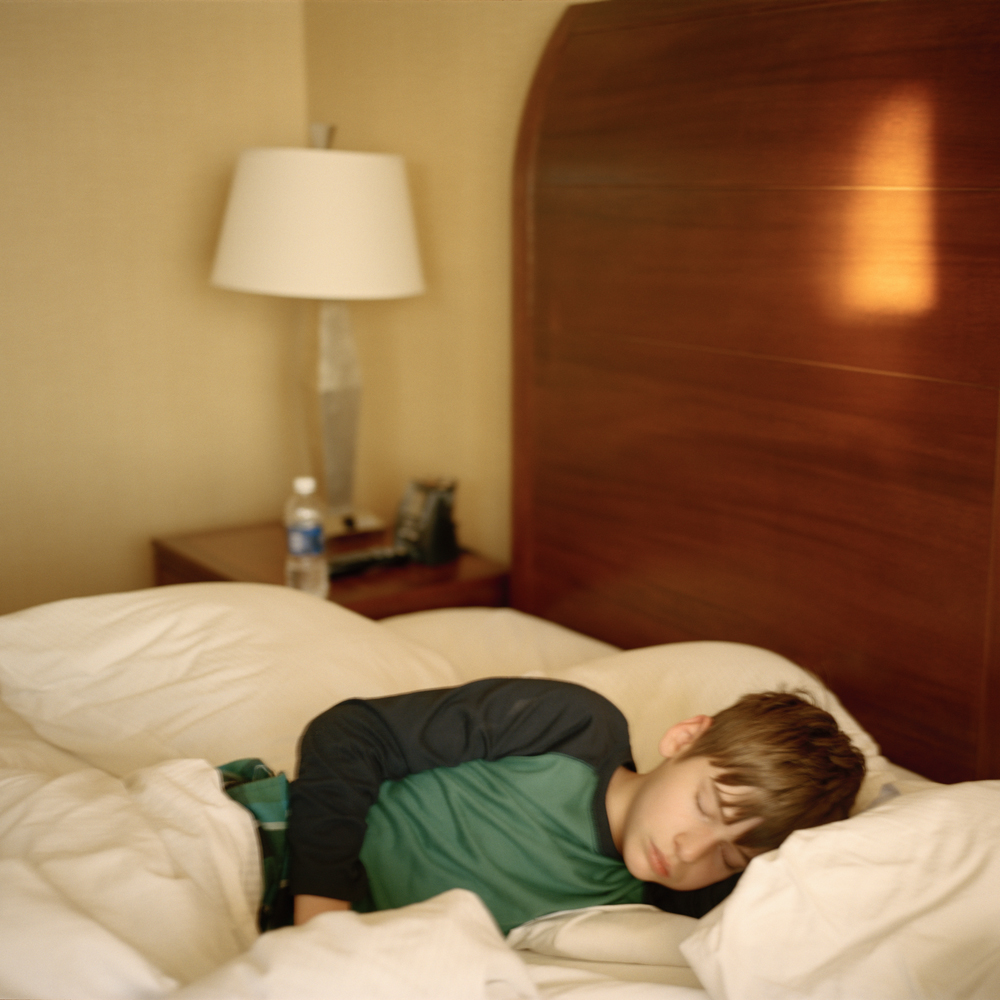 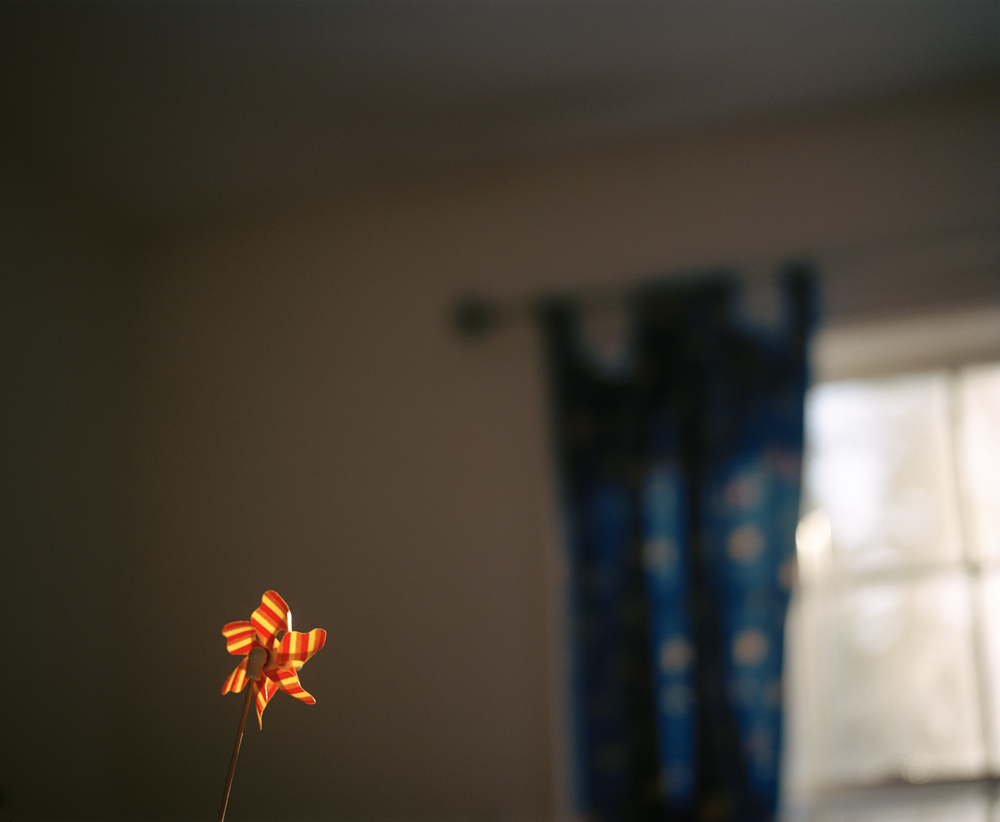