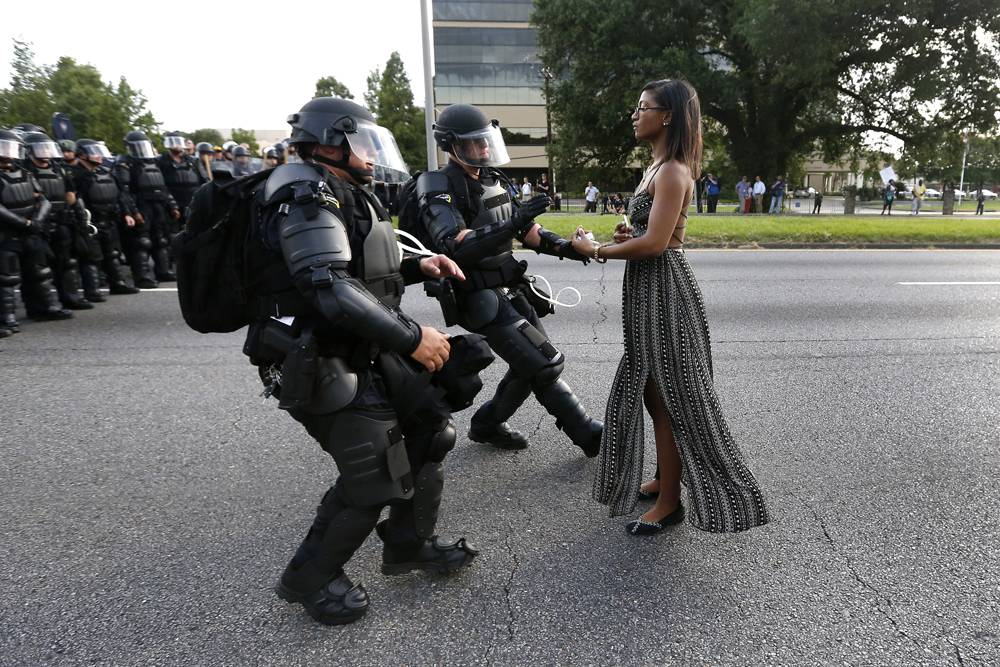 ©REUTERS/Jonathan Bachman, Taking a Stand in Baton Rouge, Lone activist Ieshia Evans stands her ground while offering her hands for arrest as she is charged by riot police during a protest against police brutality outside the Baton Rouge Police Department in Louisiana, U.S.A. on July 9, 2016. Evans, a 27-year-old Pennsylvania nurse and mother to a young boy, traveled to Baton Rouge to protest the shooting of Alton Sterling, a 37-year-black man and father of five, who was held down by two white police officers and shot at close range by one of the officers. The shooting, captured on cell phone videos, aggravated the unrest that has coursed through the United States for two years over the use of excessive force by police, especially against black men.

Yesterday we featured the First Place Winner of the 2017 All About Photo Awards. Today we celebrate the other winners with an eye towards what it takes for a single image to catch the eye of jurors. Each of these images tell powerful stories within a single frame, from meaningful documentary images, to poignant portraits, to human stories that show us the world in new ways. 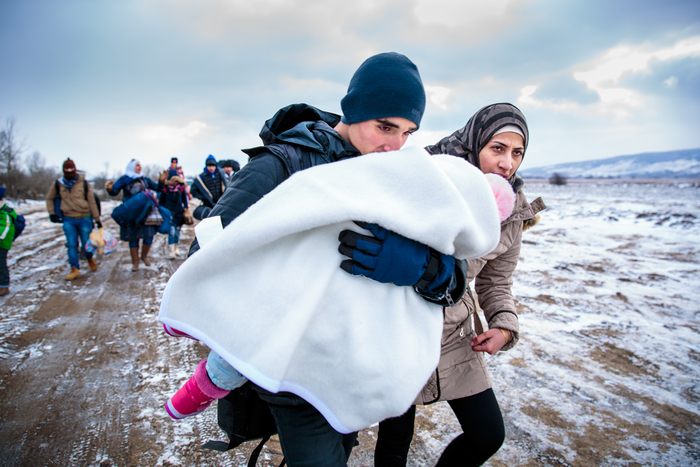 ©Sumaya Agha, Crossing Serbia. After crossing the Macedonian-Serbian border, refugees walk the unofficial refugee route in subfreezing snowy weather. According to UNHCR, 67,415 refugees landed in Greece in January 2016 alone, most of who traveled the route through Serbia on their way to Western Europe, seeking safety and some sense of normalcy in the absence of peace. The number of refugees arriving in Greece has dropped significantly since the Balkan borders were closed to refugees in March 2016. Produced on assignment for Mercy Corps. Near Miratovac, Serbia, January, 2016. 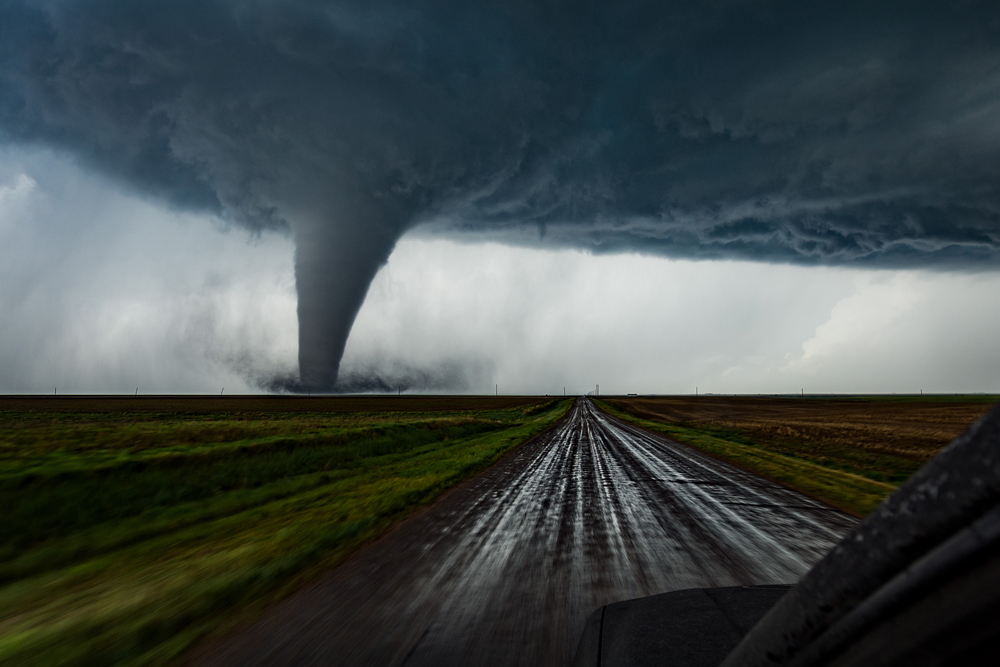 ©Chad Cowan, The Chase, A violent tornado touches down near Dodge City, Kansas on May 24, 2016 as the photographer Chad Cowan races toward it in his Line-X coated SUV. This EF-3 tornado was on the ground for 15 miles and produced a quarter-mile wide damage swath, narrowly missing densely populated Dodge City. In a farmstead outside of the city, two vehicles were mangled and thrown 150 yards and a person taking shelter in a reinforced concrete bunker was injured when this tornado drove a metal pipe through the concrete 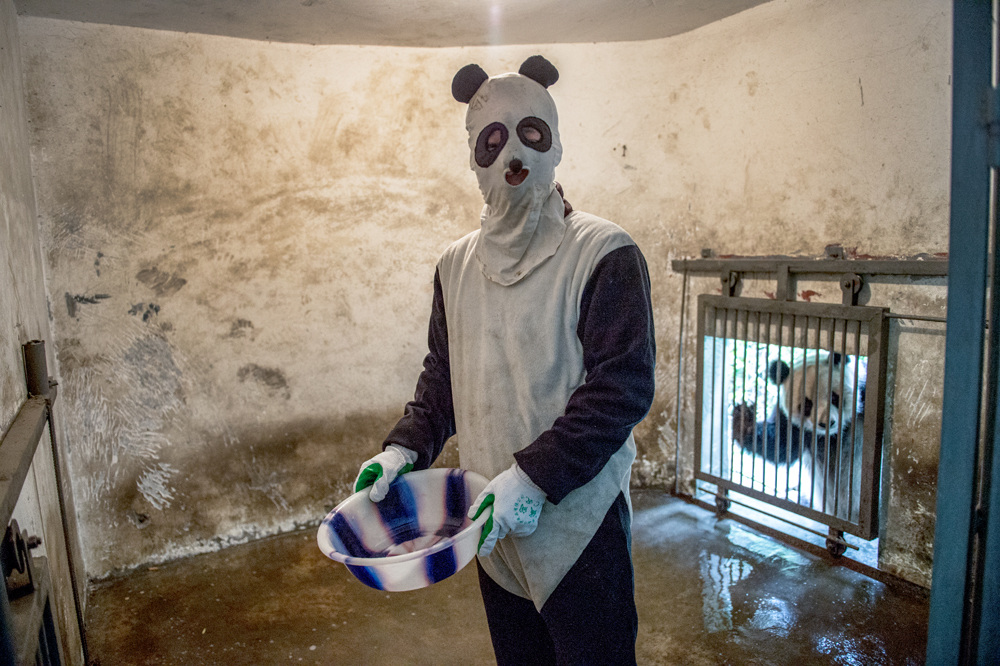 ©Ami Vitale, Who is the Captive, experiencing new cultures. Now it is more than just a passport. It’s a tool for creating awareness and understanding across cultures, communities, and countries; a tool to make sense of our commonalities in the world we share. Nikon Ambassador and National Geographic magazine photographer Ami Vitale has traveled to more than 90 countries, bearing witness not only to violence and conflict, but also to surreal beauty and the enduring power of the human spirit. Throughout the years, Ami has lived in mud huts and war zones, contracted malaria, and donned a panda suit— keeping true to her belief in the importance of “living the story.” In 2009, after shooting a powerful story on the transport and release of one the world’s last white rhinos, Ami shifted her focus to today’s most compelling wildlife and environmental stories. 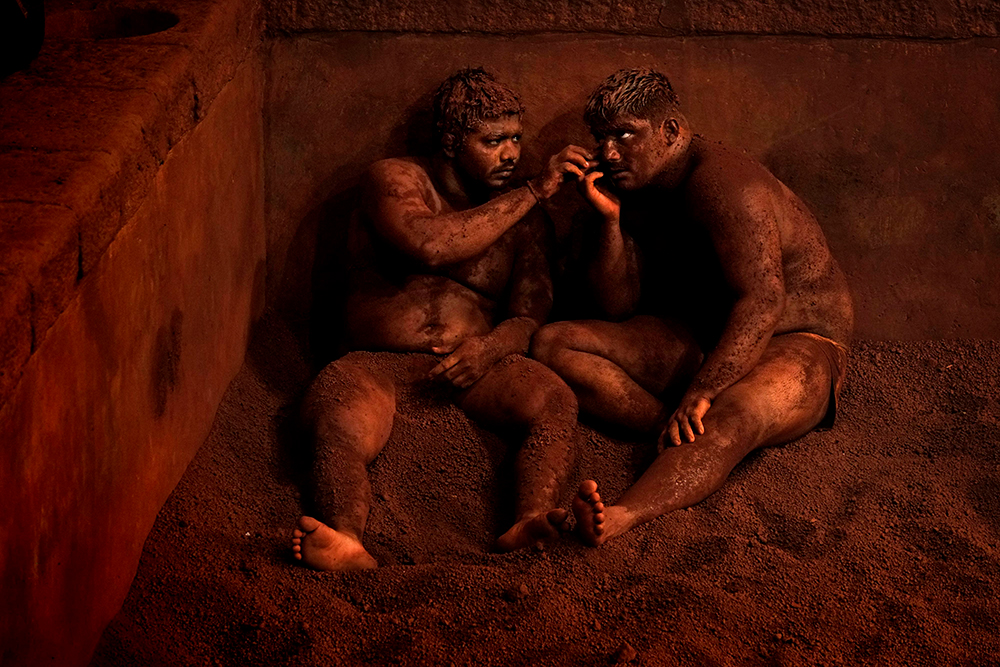 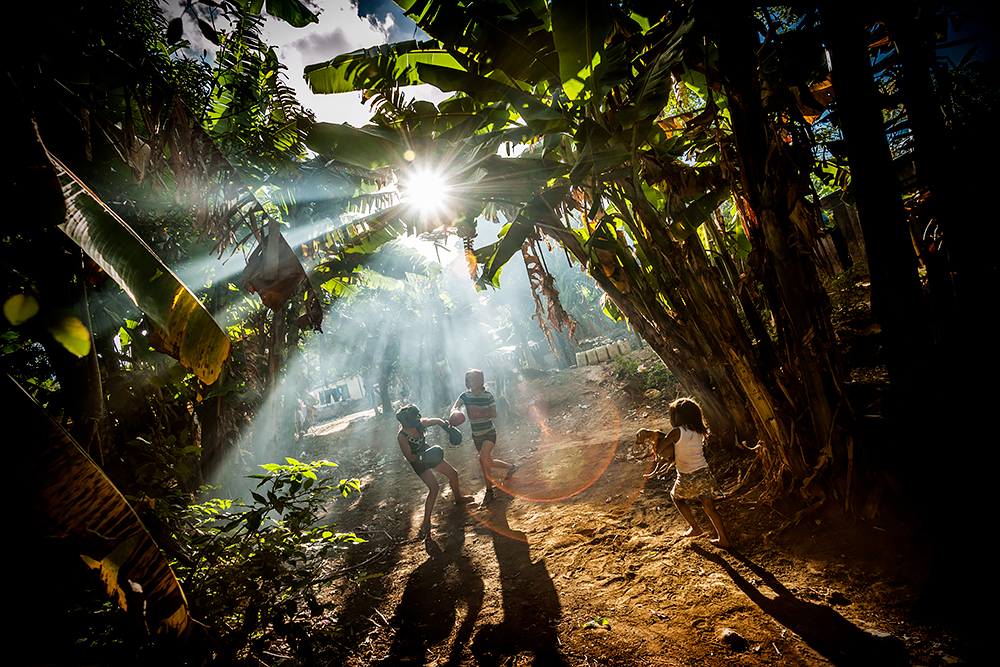 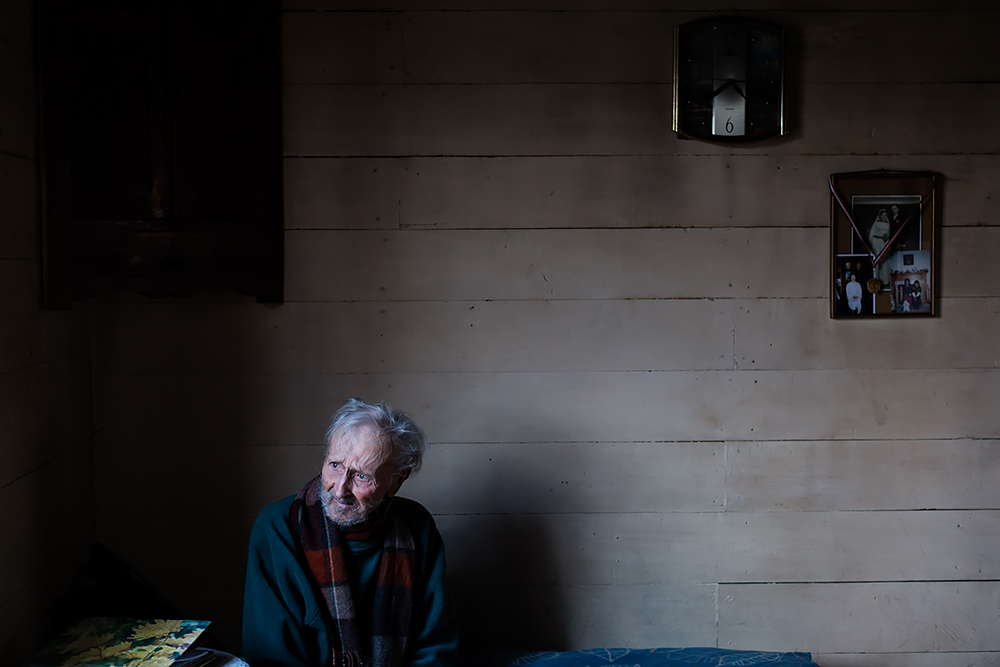 ©Constanza Hevia H., The Time I Have Left #1 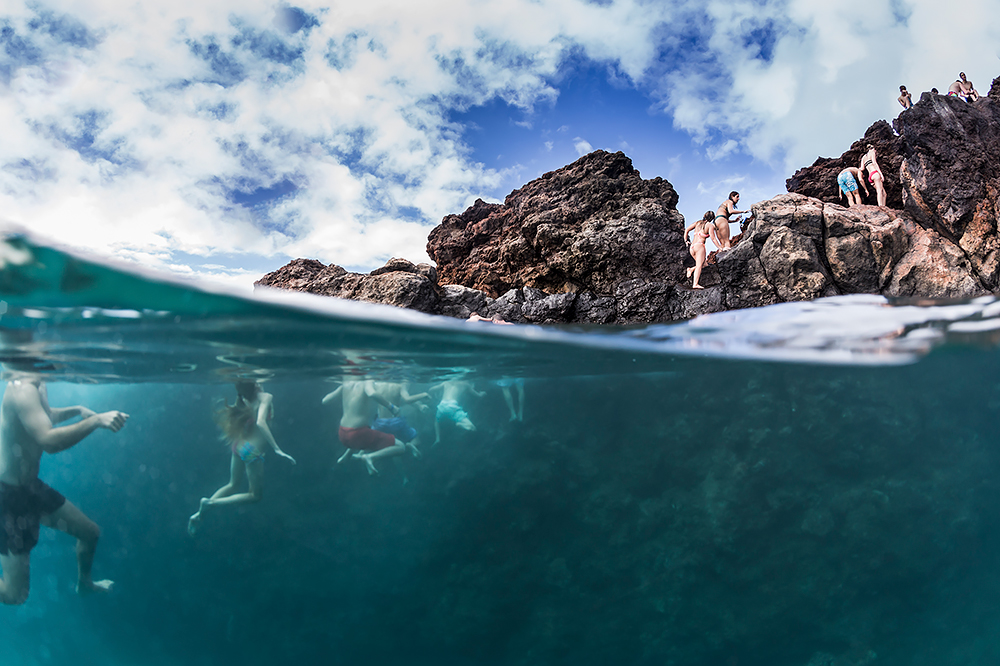 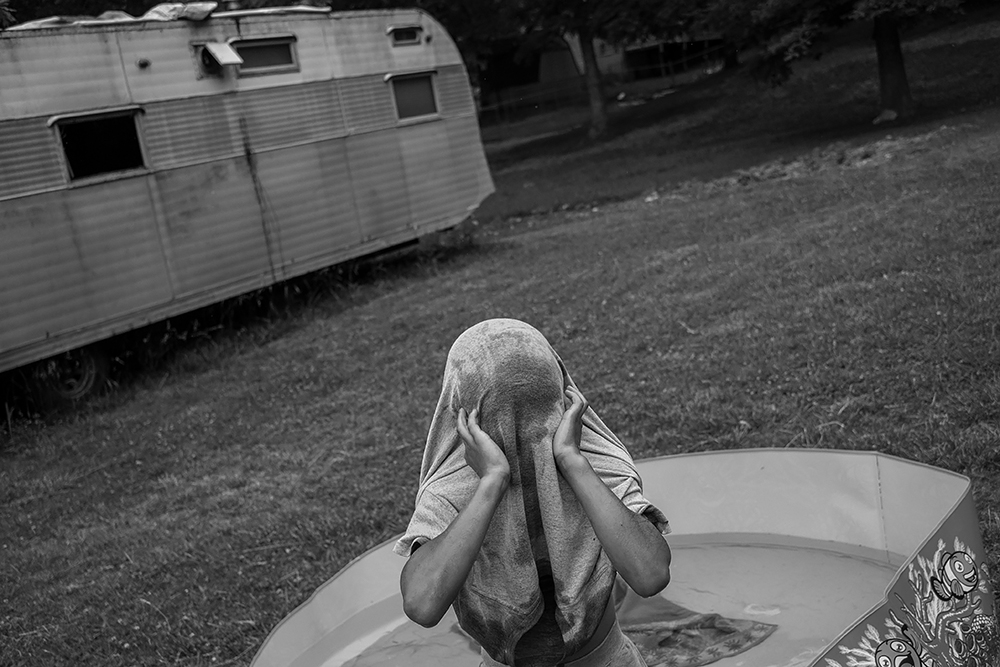 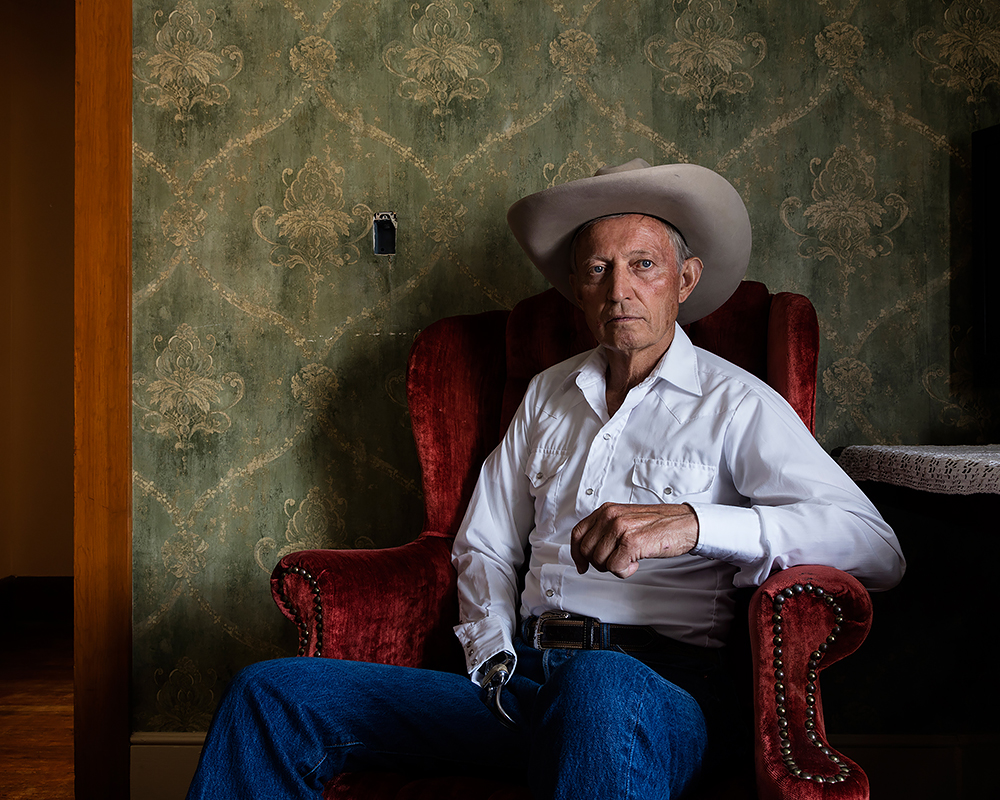 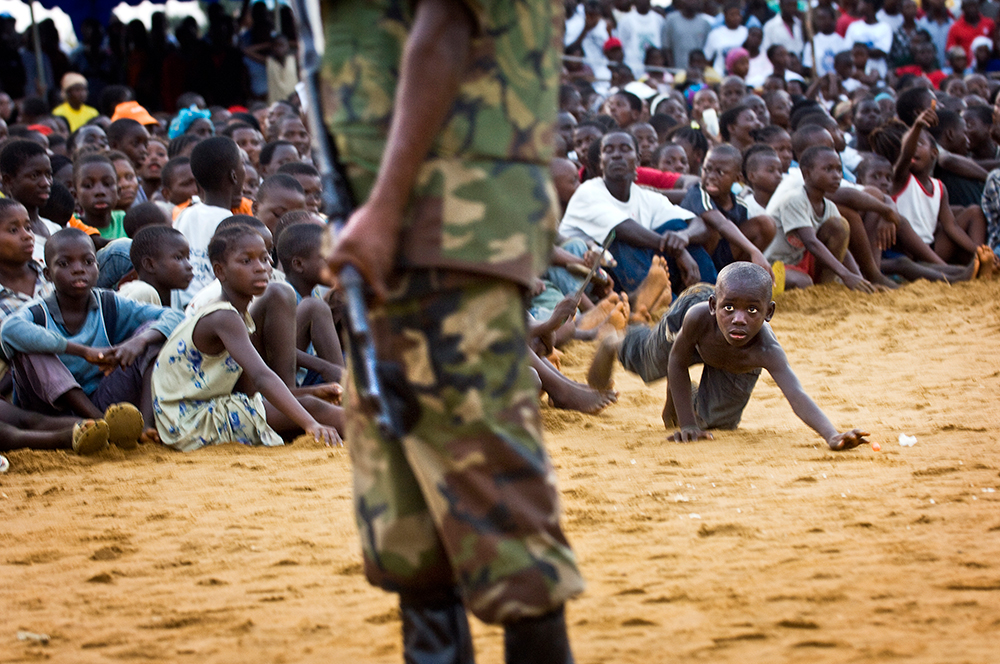 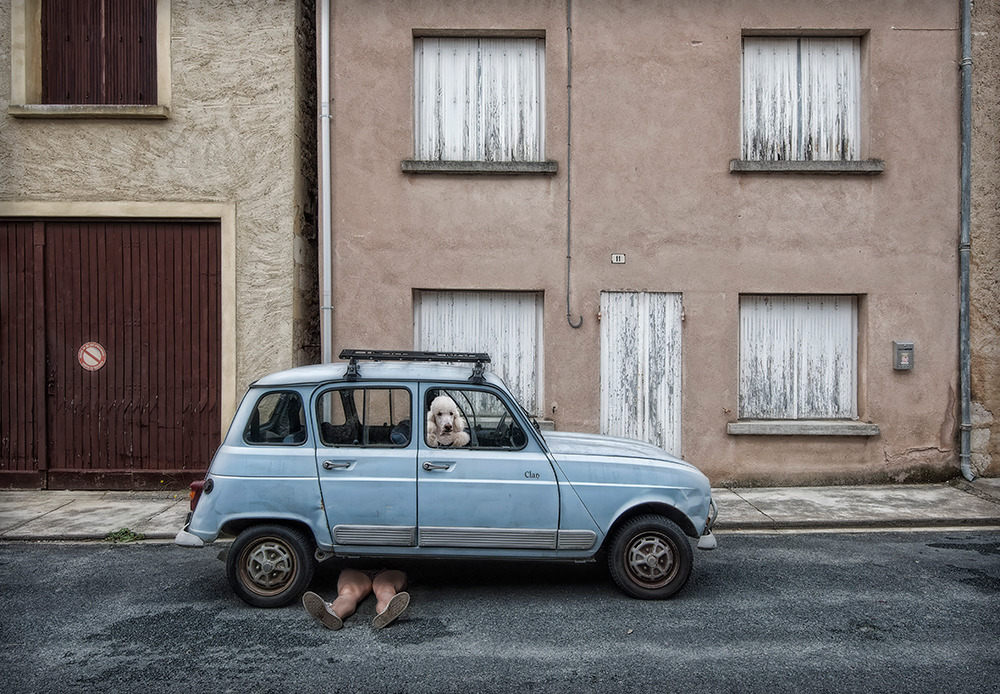 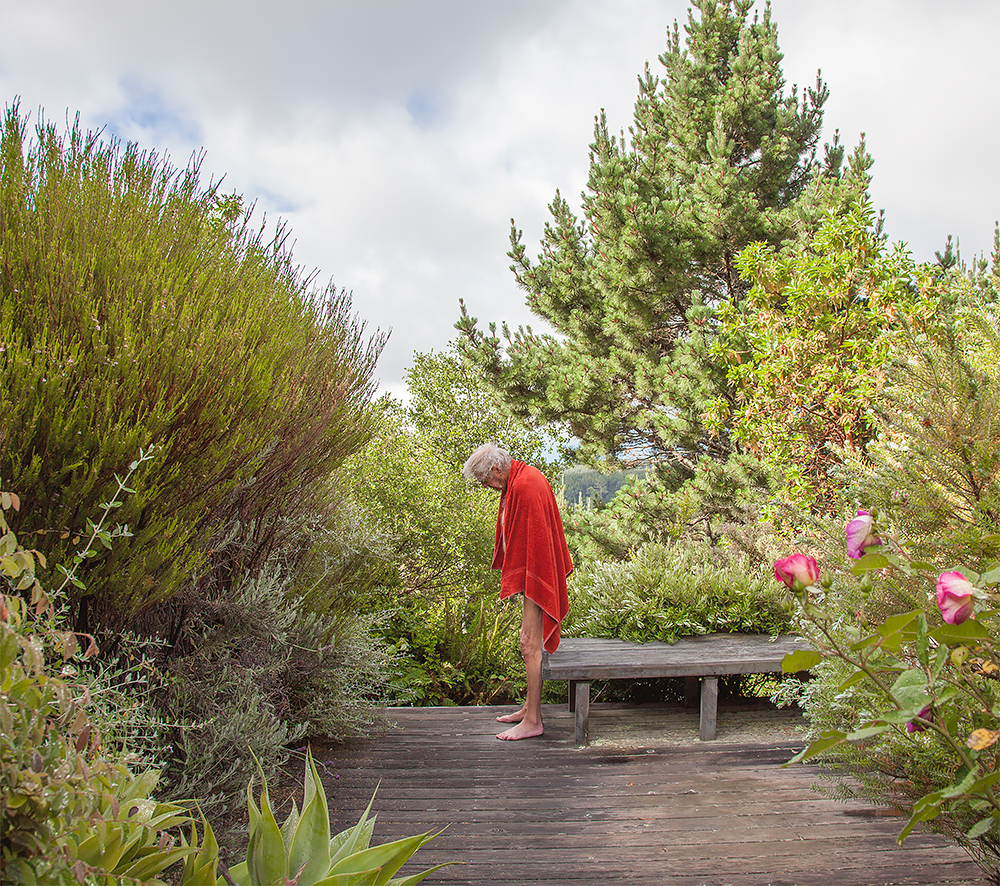 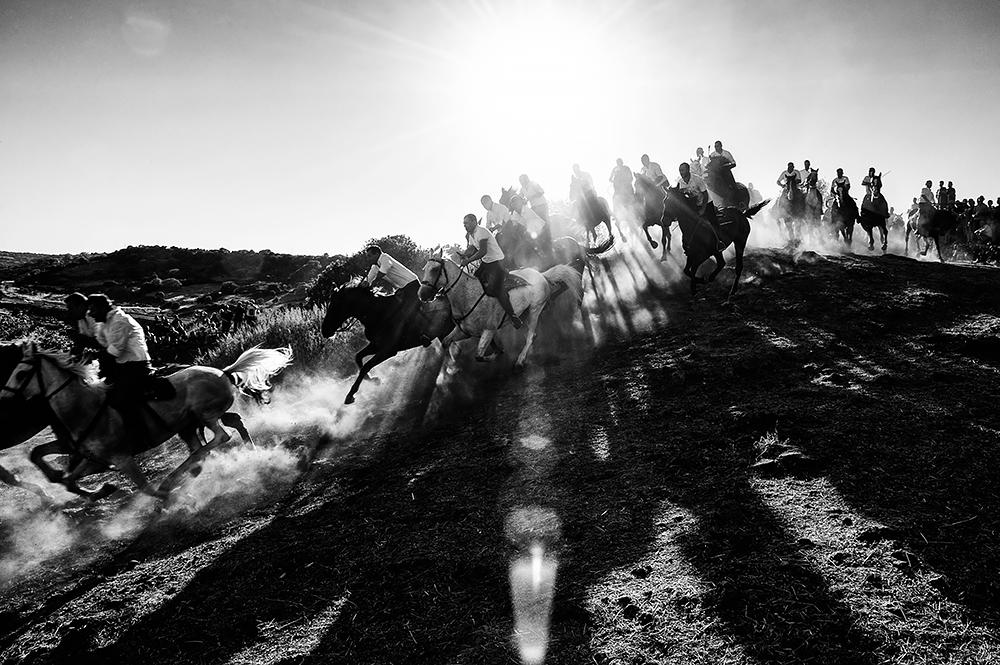 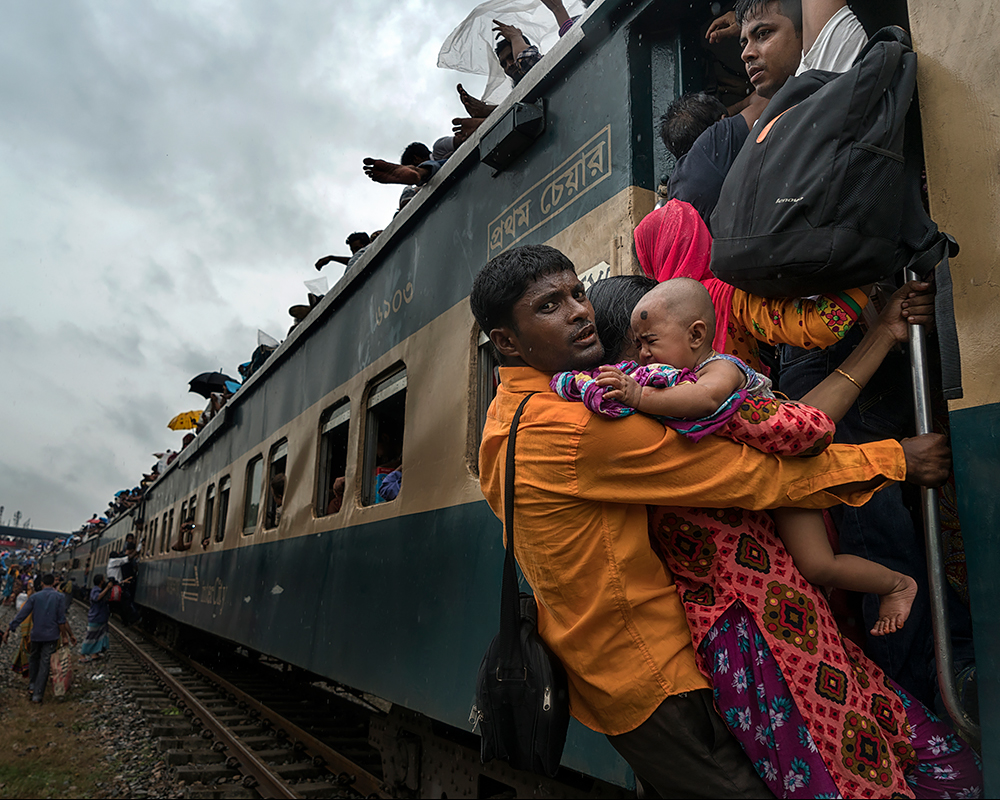 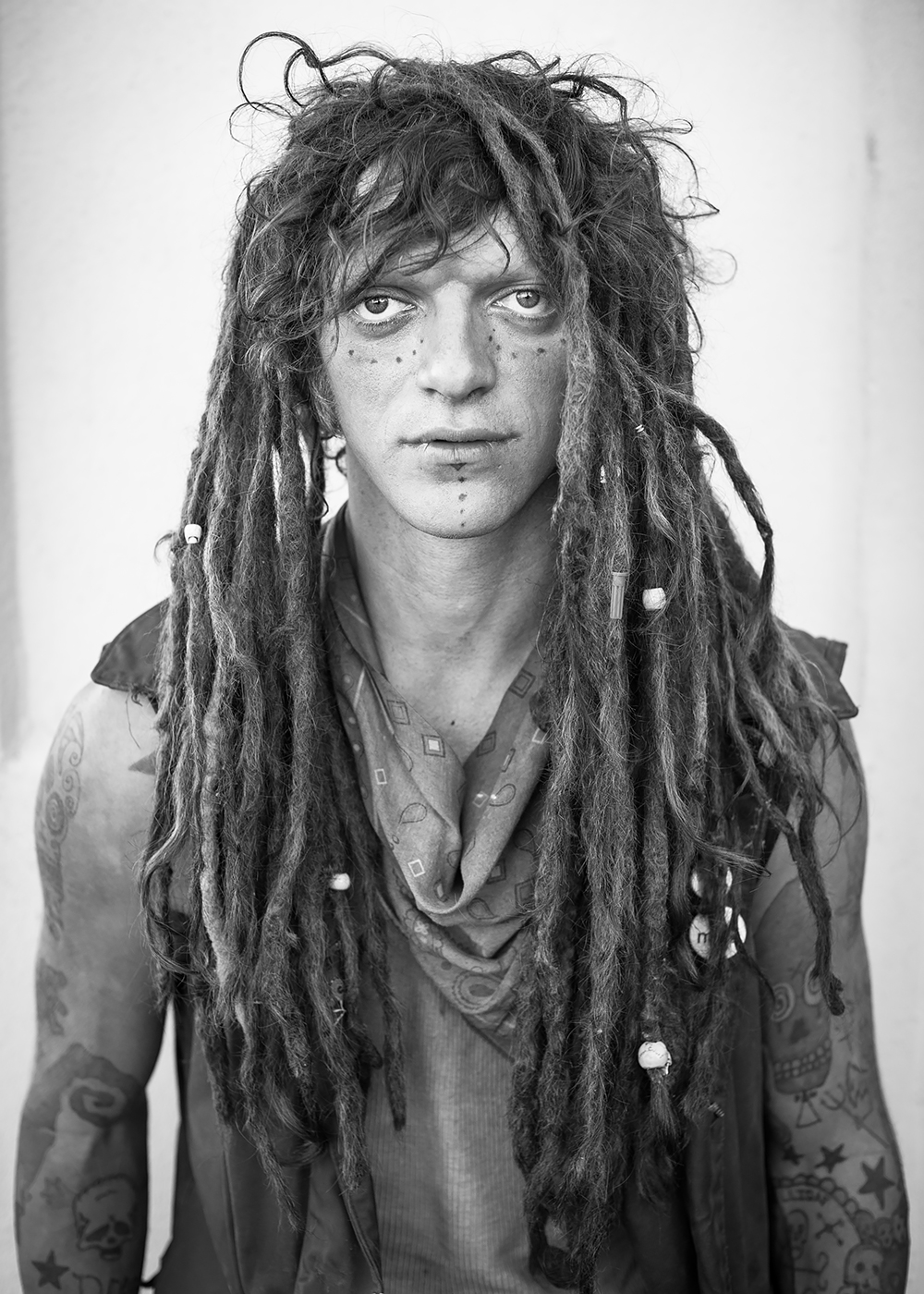 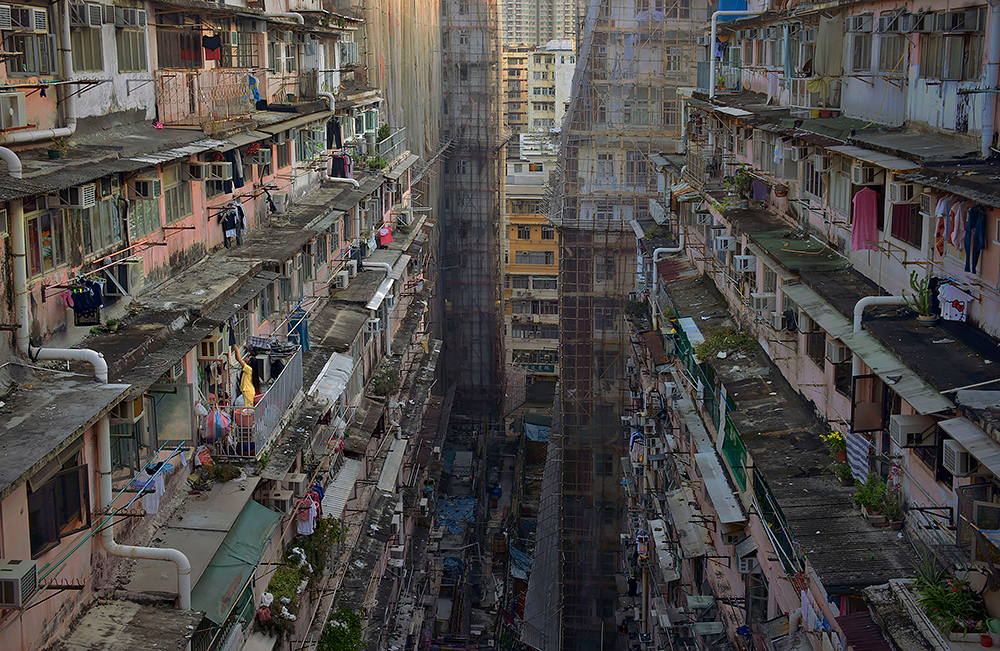 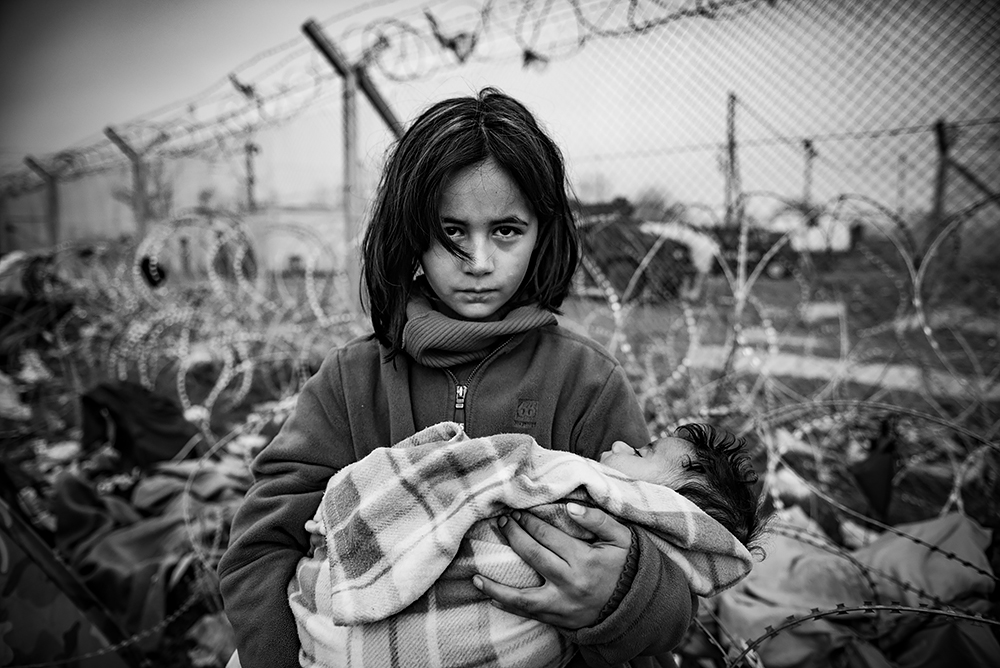 NEXT | Alex Grabiec: Back East >
< Marco Gualazzini: The girls of Mogadishu are heading back to the beach | PREV