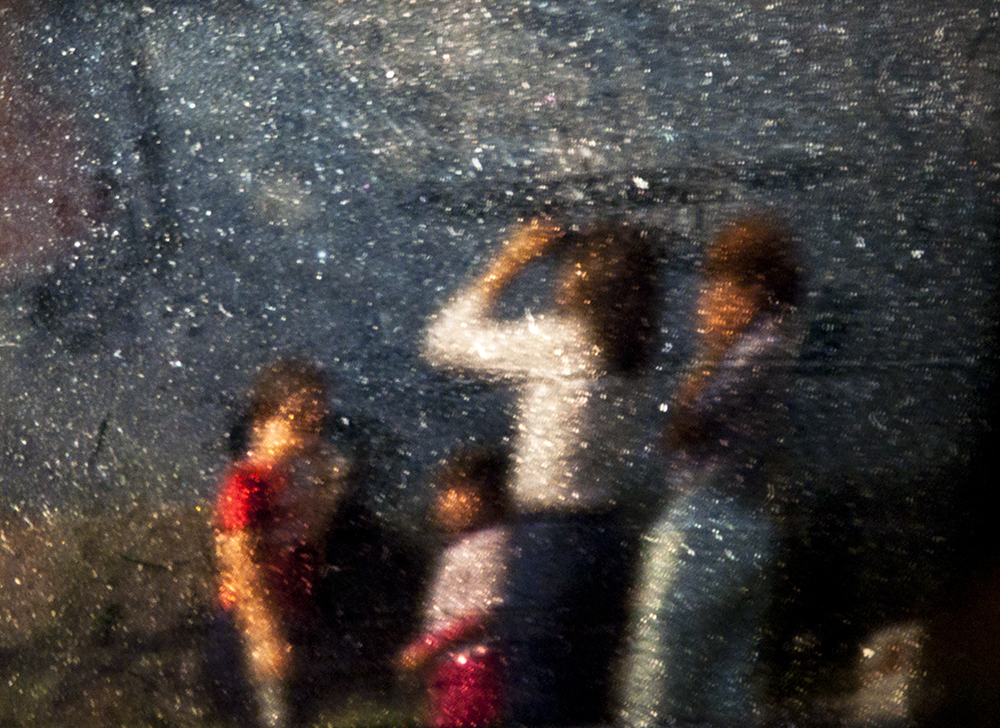 Amy Friend has a long practice of using vernacular photographs as a way to create art. Her unique approach to photography has garnered her placement in the Critical Mass Top 50 for three years in a row resulting in a monograph of her Dare alla Luce series. “I aim to use photography as a medium that explores the relationship between what is visible and non-visible. Through hand-manipulated interventions I alter and subsequently re-photograph the images “re-making” photographs that oscillate between what is present and absent.” Her magical and other worldly recontextualizing of found photographs filled with the stardust of light in her project Dare all Luce series, has inspired numerous photographers. 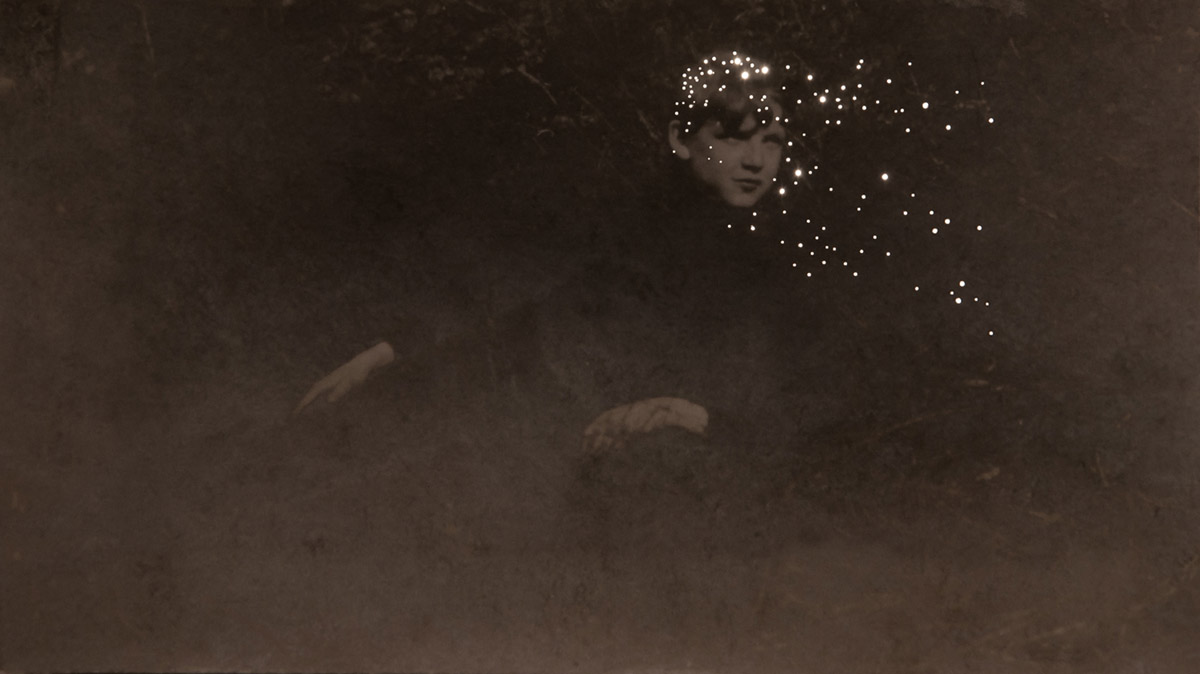 ©Amy Friend, Are We Stardust, from Dare alla Luce

Amy has a new series and a new way of considering the photographic image, Assorted Boxes of Ordinary Life. Using mirrors and  family narratives of film and photographic prints, Amy has created images that speak to ways of remembering, and more importantly, to how certain universal elements of a photograph allow us to bring our own narratives to work that is personal.

Her work has been featured in publications such as: California Sunday Magazine, GUP Magazine (Amsterdam), LUX (Poland), Creative Block, (Chronicle Books), Magenta Flash Forward Emerging Photography Competition (Canada), Virginia Quarterly (USA), Dishun Magazine (Thailand), and The Walrus (Canada). From 2013 to 2015 Friend was selected as one of the top 50 photographs for the Critical Mass International Photography Competition and has a published a monograph of the Dare alla Luce series.

Amy Friend is an Assistance Professor at Brock University in Niagara, Canada. 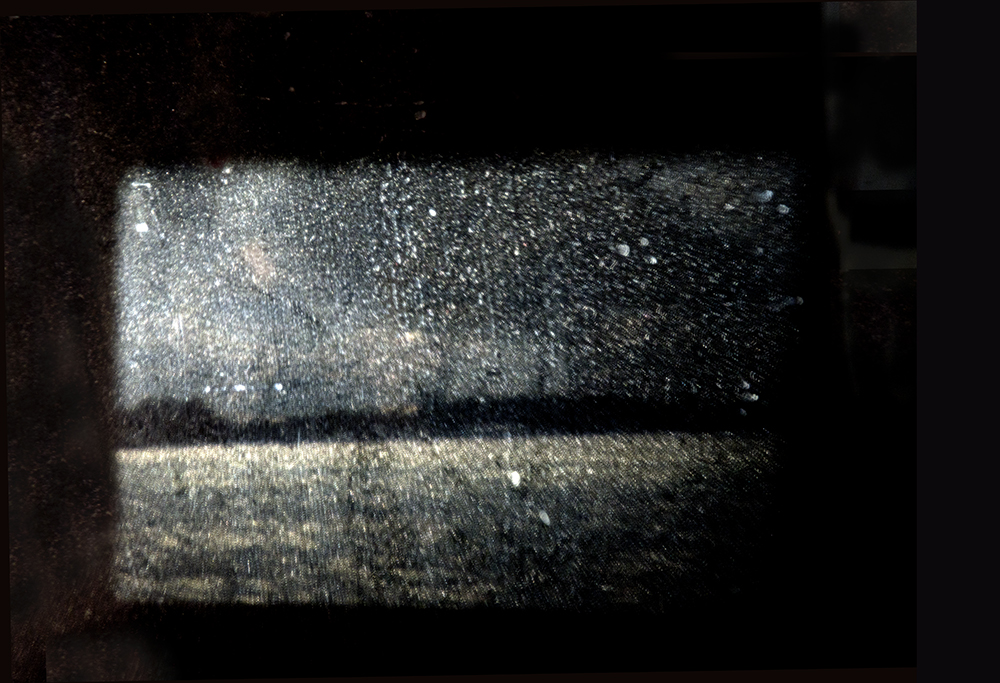 ©Amy Friend, In The Darkening Of The Night

The photographs in the series Assorted Boxes of Ordinary Life were inspired by a small box of photographs, documents and objects given to me following the death of a distant relative. Having heard stories about this person’s life, I was interested in some of the factual evidence found in the box, yet the contents instigated questions about identity and how it is comprised of both fact and fiction. Working with this tiny archive as well as my own collection of super-8 film, I explored and blended the stories represented suggesting new narratives from the minimal details provided.

To provide a bit of background information, the photographs were taken from super-8 film that I projected onto a collection of found mirrors. The resulting imagery focuses our attention on certain elements while occluding others, which questions the truth in photography, and the fictions inherent in our perception. As viewers, we draw inferences from subtle visual cues—a gesture, an object, an expanse of negative space—I play with these elements leaving room for the viewer to project, to imagine, to forget. When experiencing these remnants, which have been extracted from their moment in history our understanding is informed more by our own stories than by those of the depicted.

Throughout my work, I reference the history and science of photography, often by playing with light and for this exhibition mirrors. 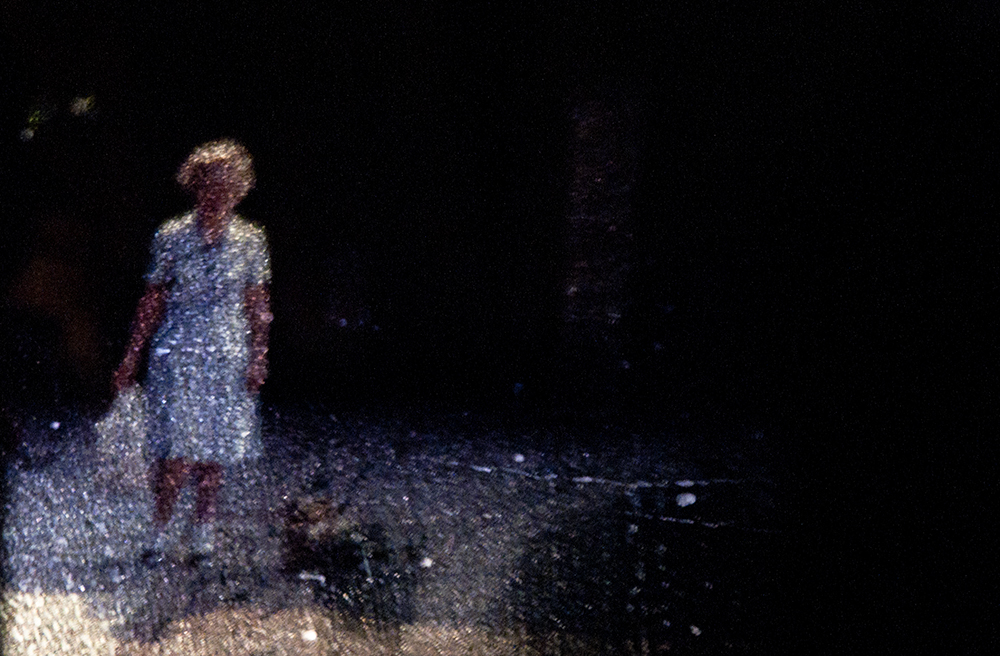 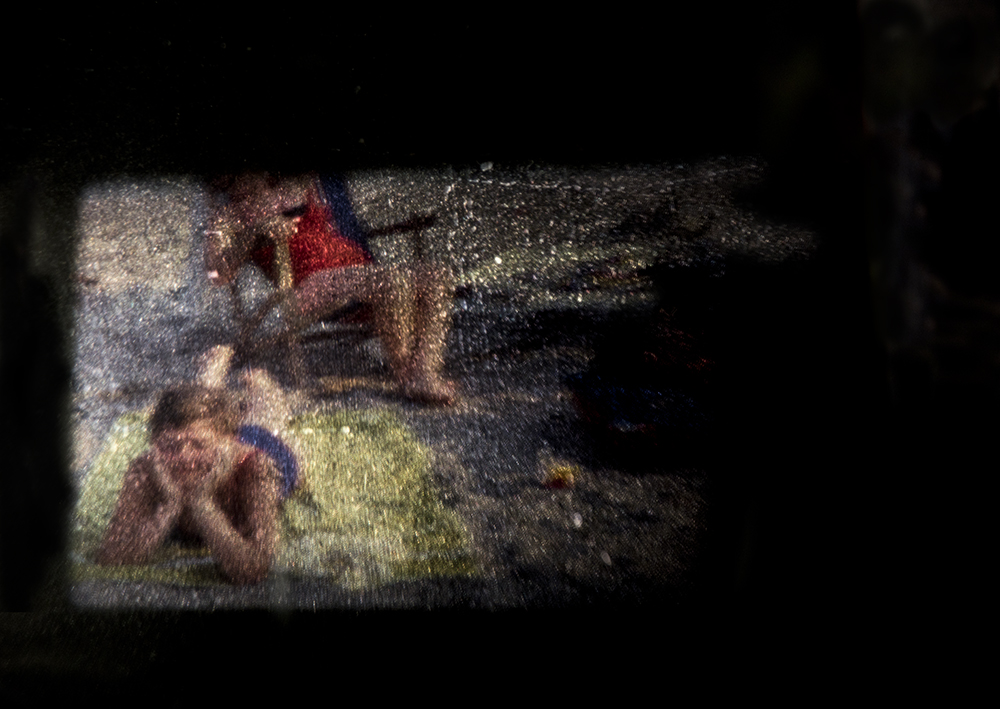 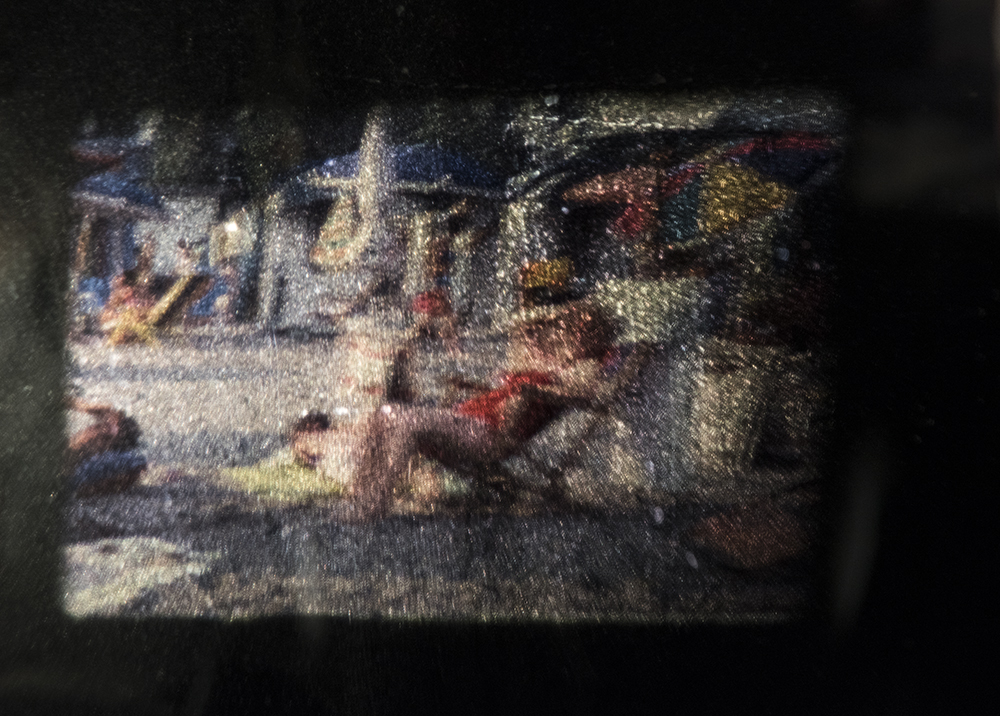 ©Amy Friend, See You in Dreams 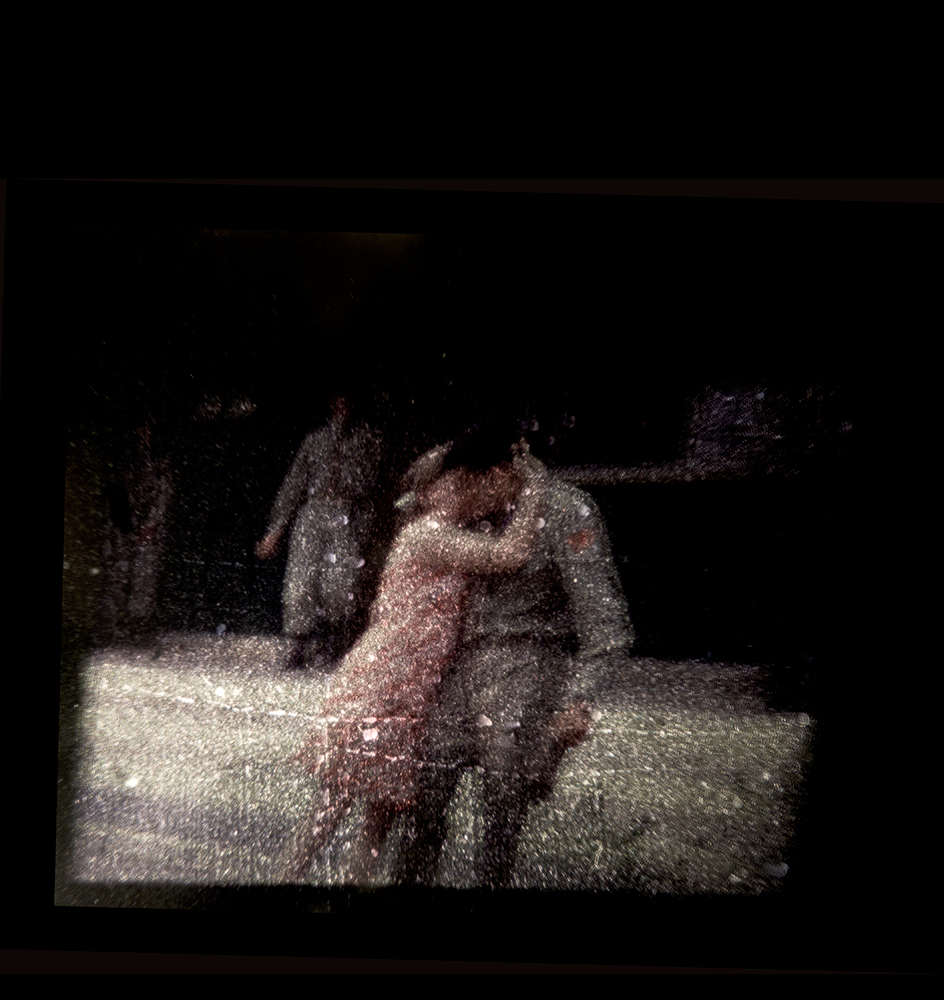 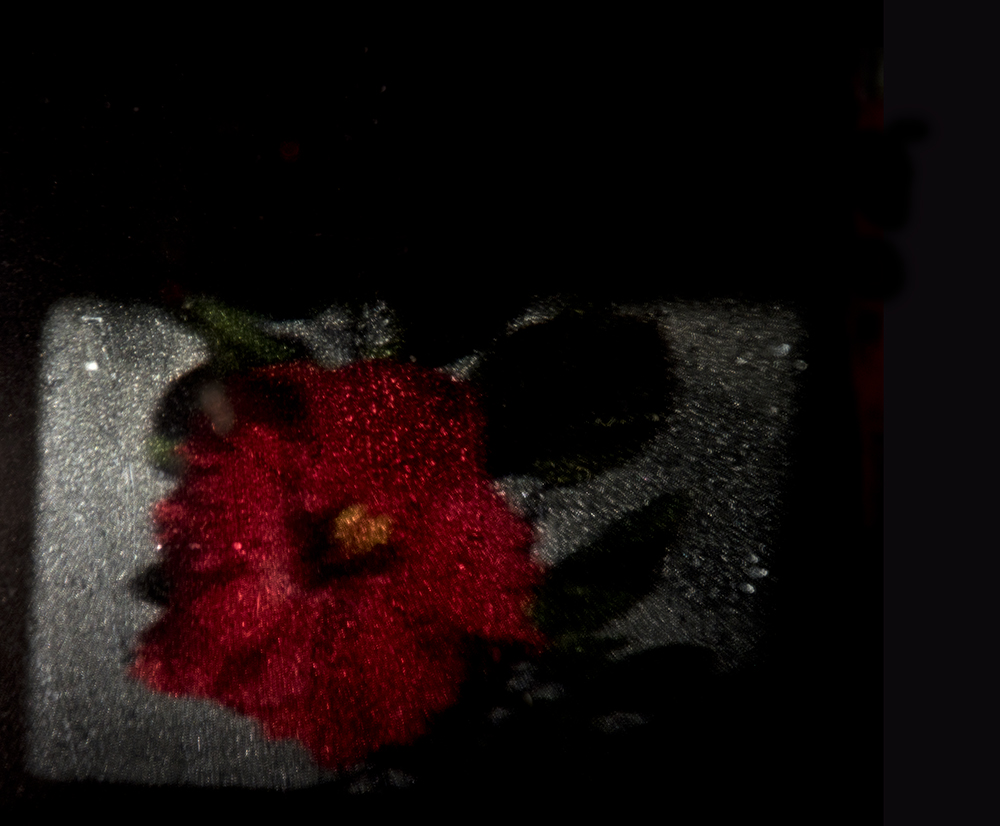 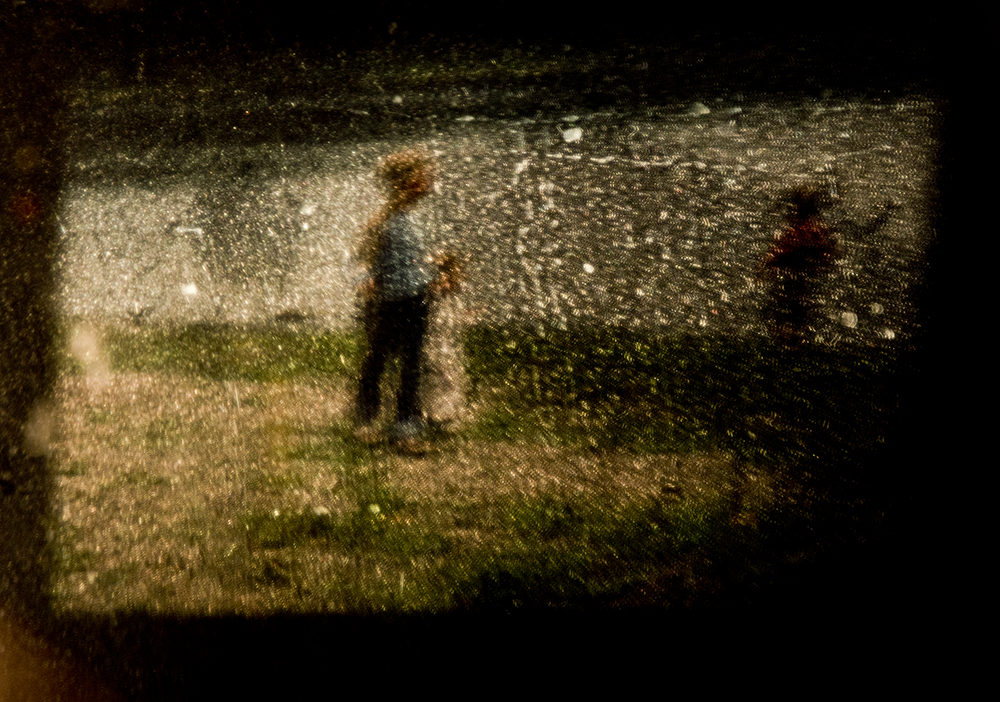 ©Amy Friend, The Language of Pollen 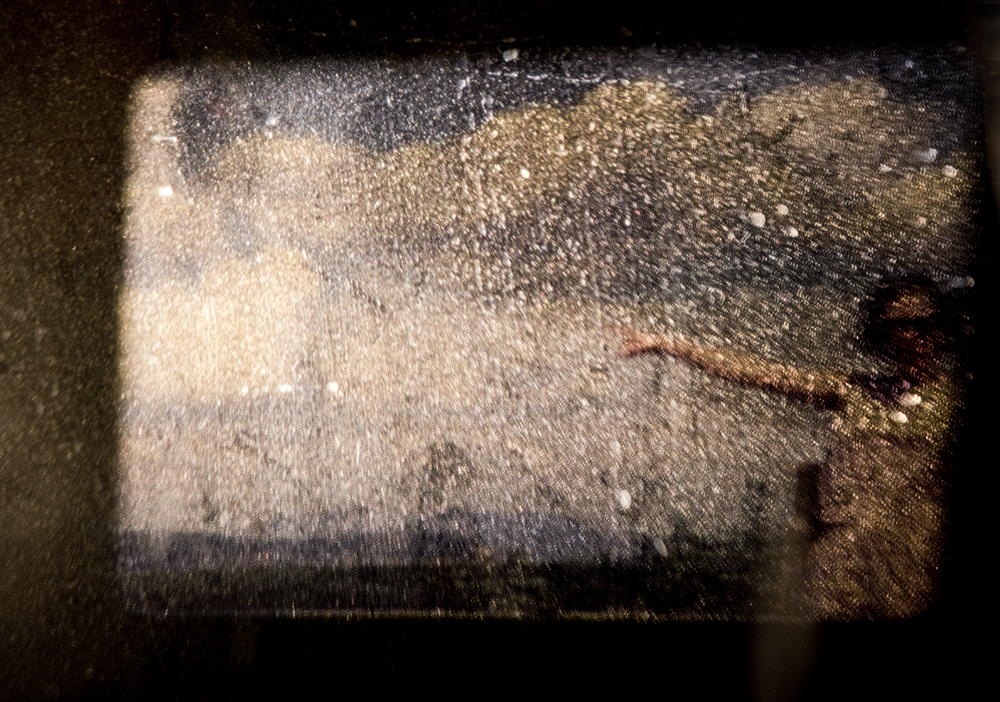 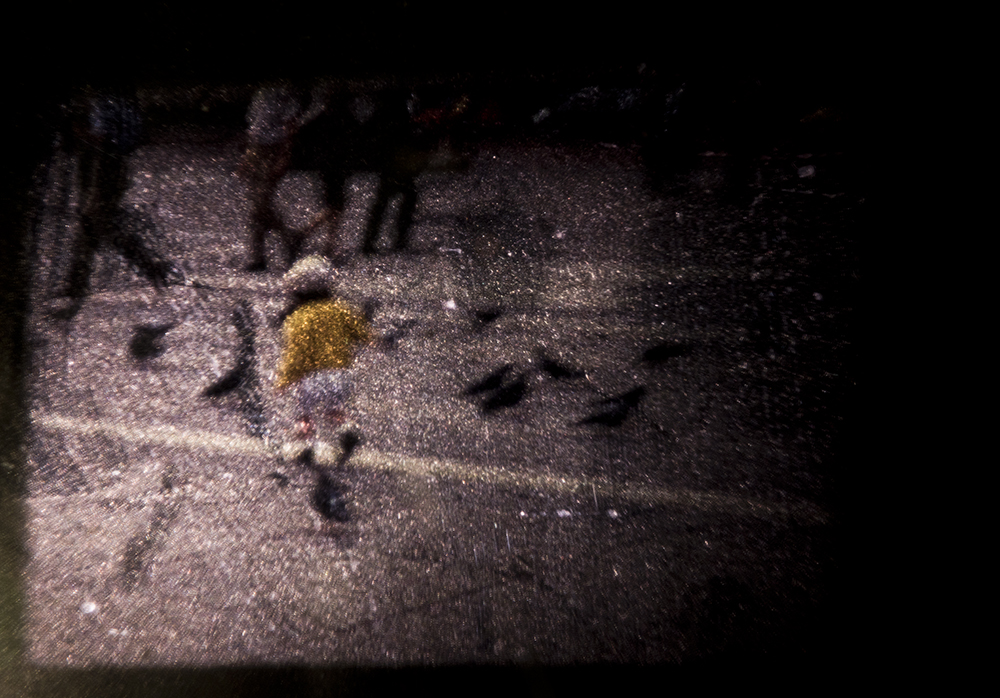 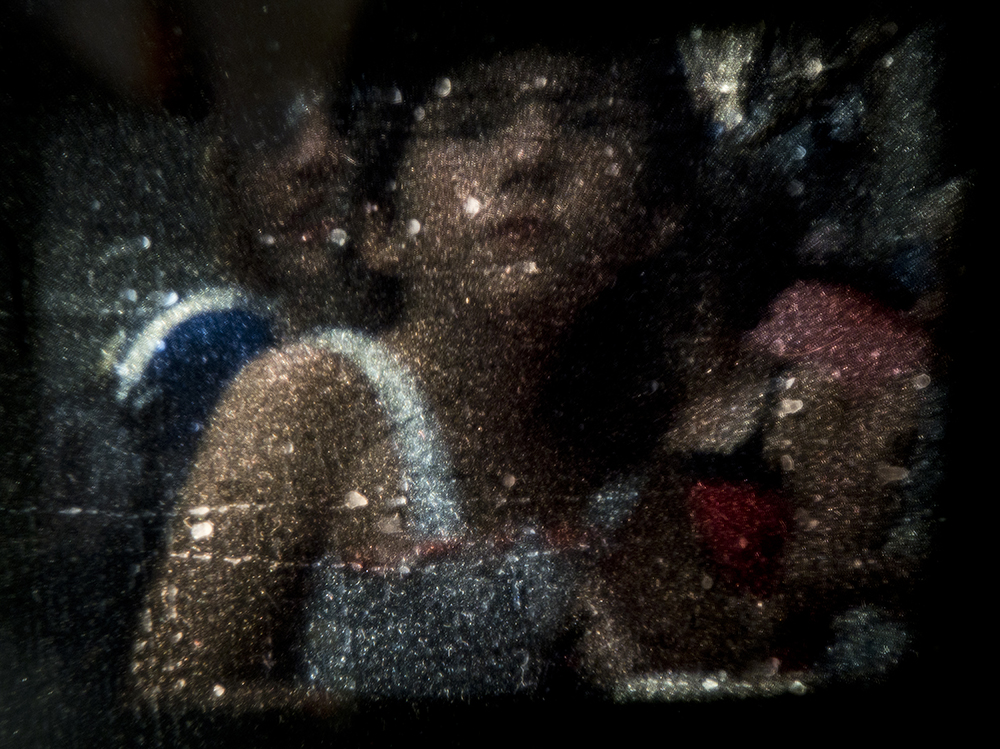 ©Amy Friend, Watching it All Happen 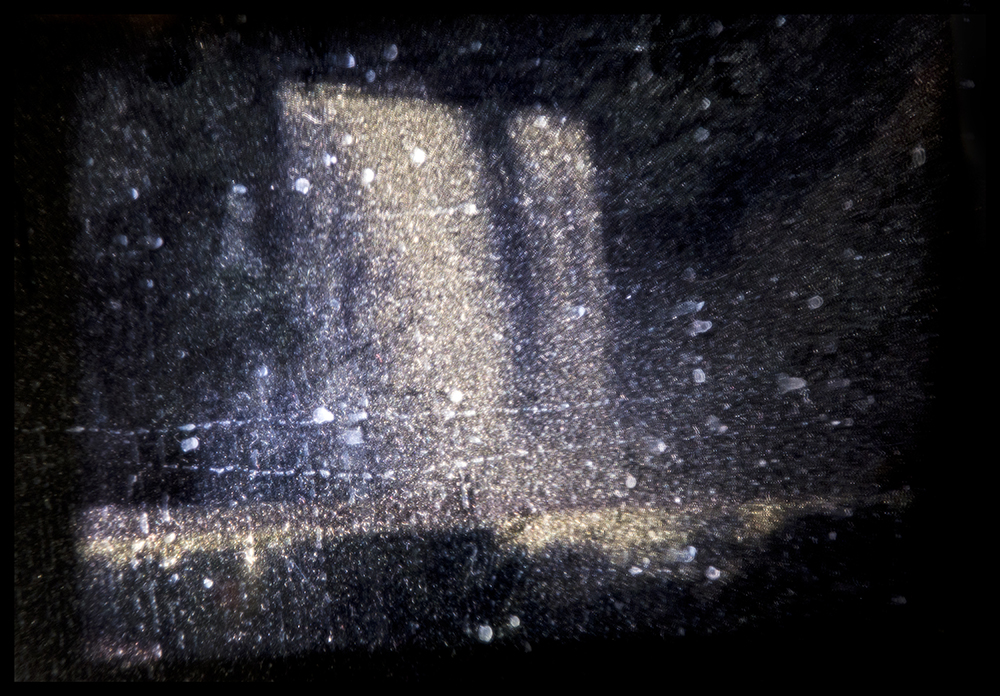 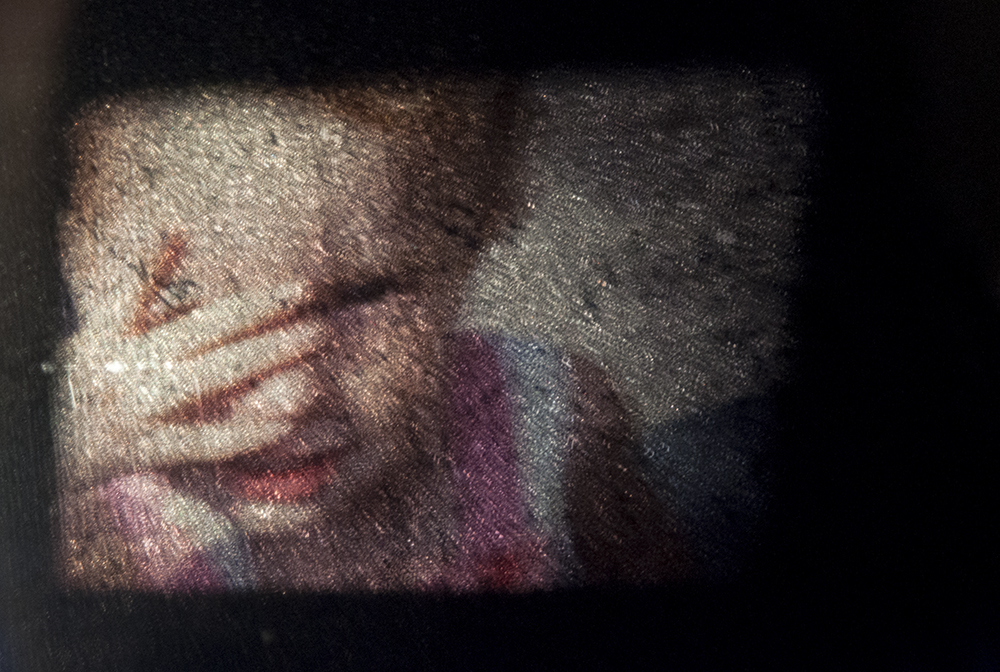 ©Amy Friend, We Have All Been Helpless