Vicki Reed: What We Leave Behind by Aline SmithsonNovember 4, 2017 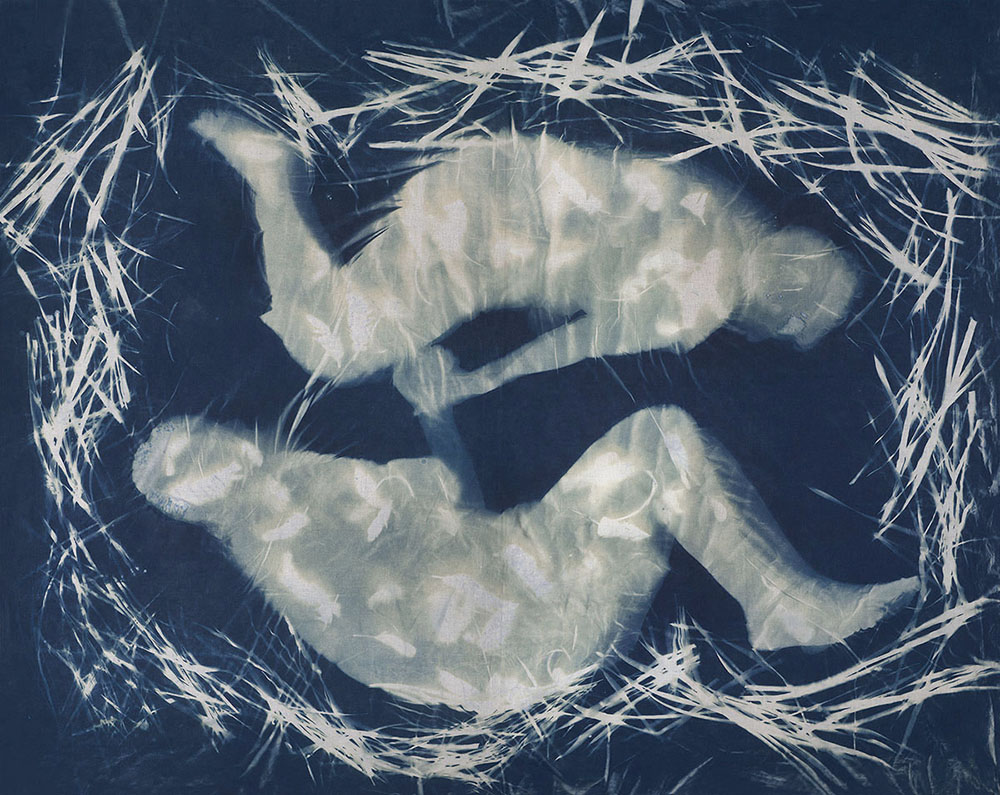 A little over a year ago, I attended the Center Forward opening at the Center of Fine Art Photography in Colorado.  Hamidah Glasgow and I had selected several cyanotype pieces by photographic artist Vicki Reed. When I walked into the gallery and experienced her large poetic and meaningful work about memory and family, I was wowed. The quality of a true artist is to make art out of loss, trauma, and difficult times and Vicki has done that in such a beautiful way.  As her parents declined into worlds of their own, losing touch with life and loved ones, she had the idea to physically celebrate them, life size, on large cyanotype canvases. Using a rolling mattress, she was able to bring them from the shadows, into the light and create artful interpretations of their love for each other and objects that defined them. Her work literally becomes the traces of What We Leave Behind.

Vicki has several exhibitions in the line-up, the first at Gallery224 in Port Washington, WI, from September 29 – November 18, 2017 and The Little Show at the Cedarburg Cultural Center in Cedarburg, WI running from November 30, 2017 – January 14,2018. This group show, juried by Graeme Reed of the Museum of Wisconsin Art, will featured small works by artists working in all mediums and Vicki will be showing photographic image transfers. 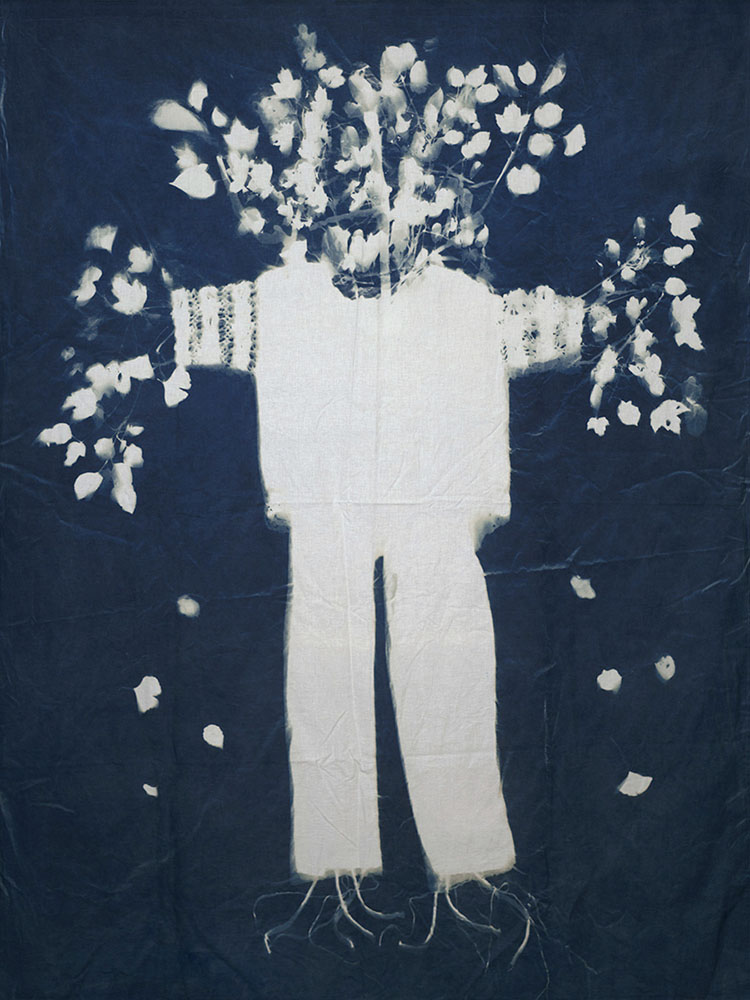 Vicki Reed is a former newspaper photographer and magazine art editor and currently is an artist in residence at Studio 224 in Port Washington, WI, where she teaches workshops in alternative processes and pursues personal projects. She uses plastic cameras as well as vintage, pinhole and digital cameras to explore the natural environment and her personal life and continues to experiment with alternative processes including lith, hand coloring, photogravure, encaustic, lumen and cyanotype. 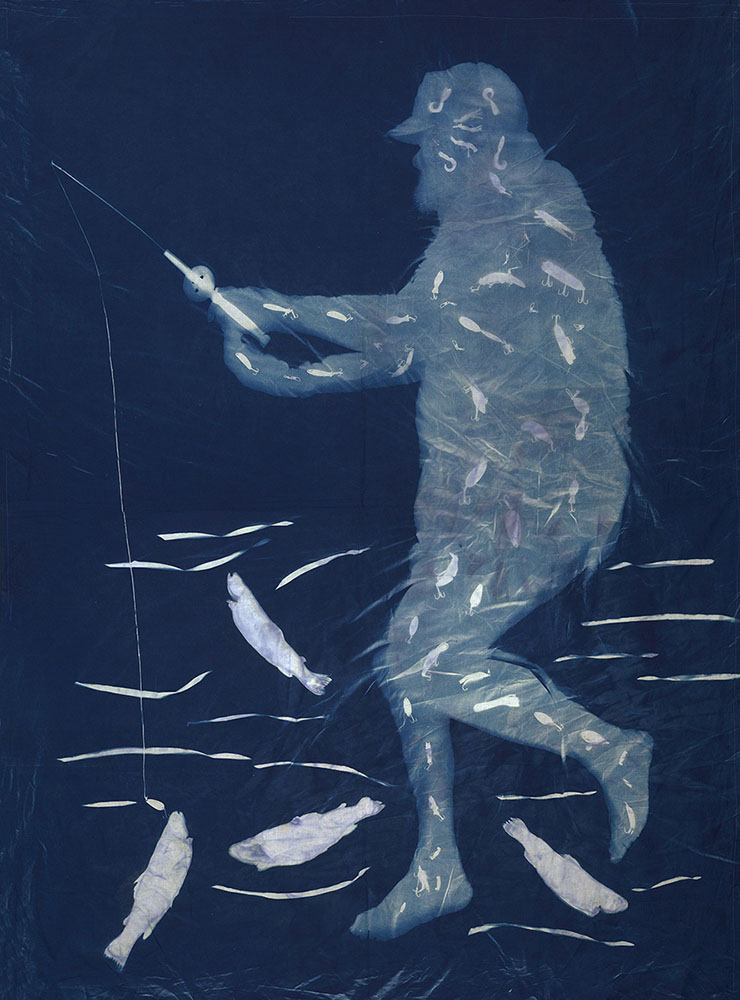 I began my career in photojournalism thirty years ago before the advent of digital photography and Photoshop. Working at a newspaper with film (analog) was the most valuable training I could have had for developing my ‘eye’ and my darkroom skills as well as encouraging me to create images that tell stories. It did not allow much time for experimenting with alternative processes but now I am able to explore those areas fully. Working with alternative processes and camera-less techniques confirms my belief that photography has less to do with cameras and equipment and everything to do with light. 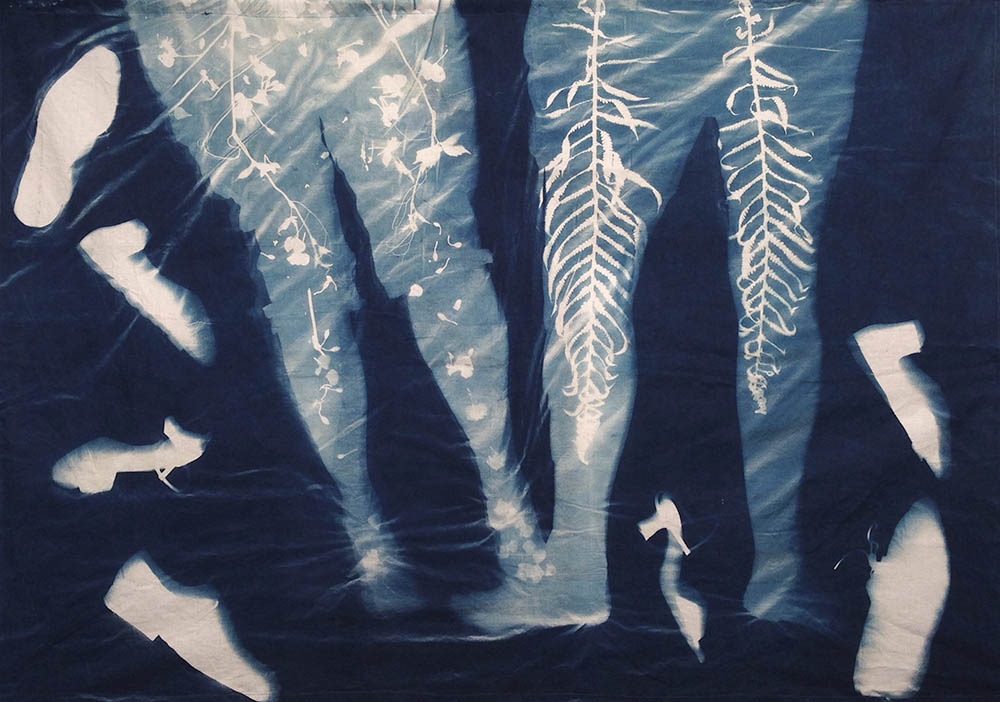 What We Leave Behind

In the spring and early summer of 2015, I made life-size cyanotype portraits of my parents who were in their 80s and suffering from dementia and memory loss. They had lived close by for thirteen years, watching our kids grow up and becoming very active in the community. As it became apparent that they needed more care, plans were made for the future. They decided to move to Pennsylvania to live with my brother and not long after arriving, moved into an assisted living facility. I was already grieving their loss as their minds faded but I also began to grieve the physical loss of them. I created the portraits with some of the items that they would leave behind partly to document this stage in their lives and partly as therapy for me to deal with the sadness of the move.

Because of mobility issues I set up a queen size bed in my garage, placed the fabric on the bed and then placed my parents on the fabric. I then wheeled them out in the sun for a 10-15 minute exposure. I often played my mom’s favorite music by Tony Bennett and we sipped fruit smoothies when we were done. The fun afternoons we shared making the portraits remain wonderful memories for me. Handyman includes many of the items from my dad’s workbench and The Gardener incudes some of my mom’s favorite flowers. Before Alzheimer’s became more advanced my mom loved working in her gardens and before his stroke, my dad was always thrilled to help out with projects around our house.  They both recently passed at age 89 and 90. I am now continuing the series with some of the clothes and items that they left behind. Family Tree includes my parents’ clothes and branches from our backyard where we created many family memories.

What We Leave Behind was one of the winners of the Tokyo International Photography Festival in 2016 and traveled to Singapore, New York and Tokyo as part of the exhibit, “Origin”. It was a runner up for the Julia Margaret Cameron Award in 2017 and as a result was exhibited in Barcelona in October 2017 and will travel to Prague in the fall of 2018. – Vicki Reed 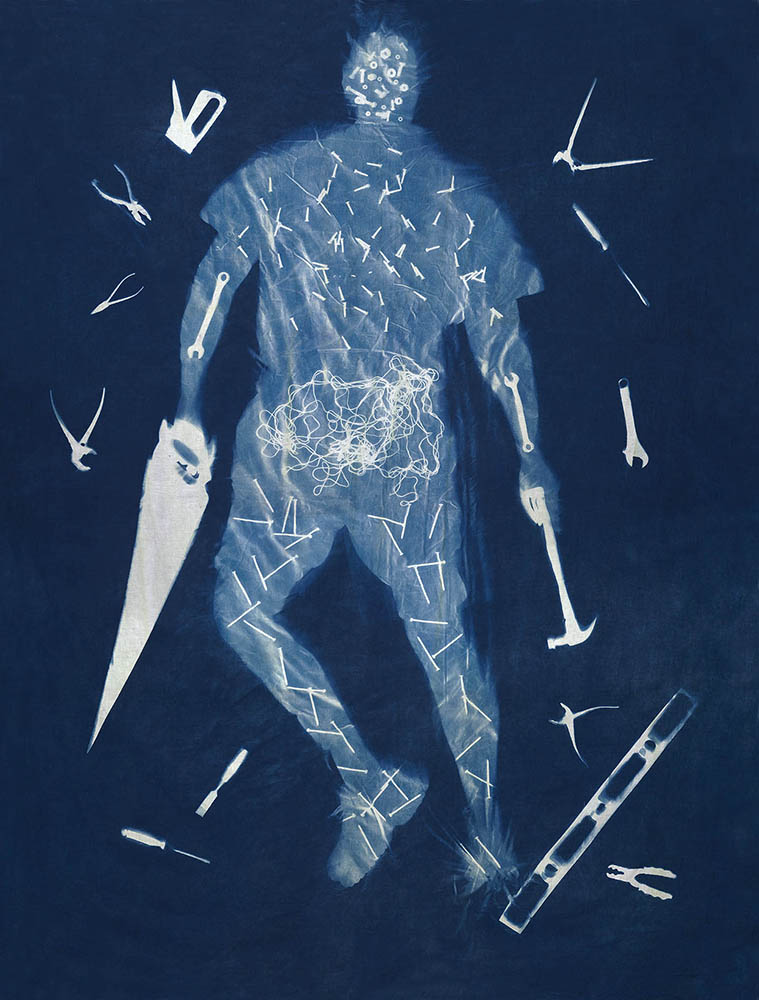 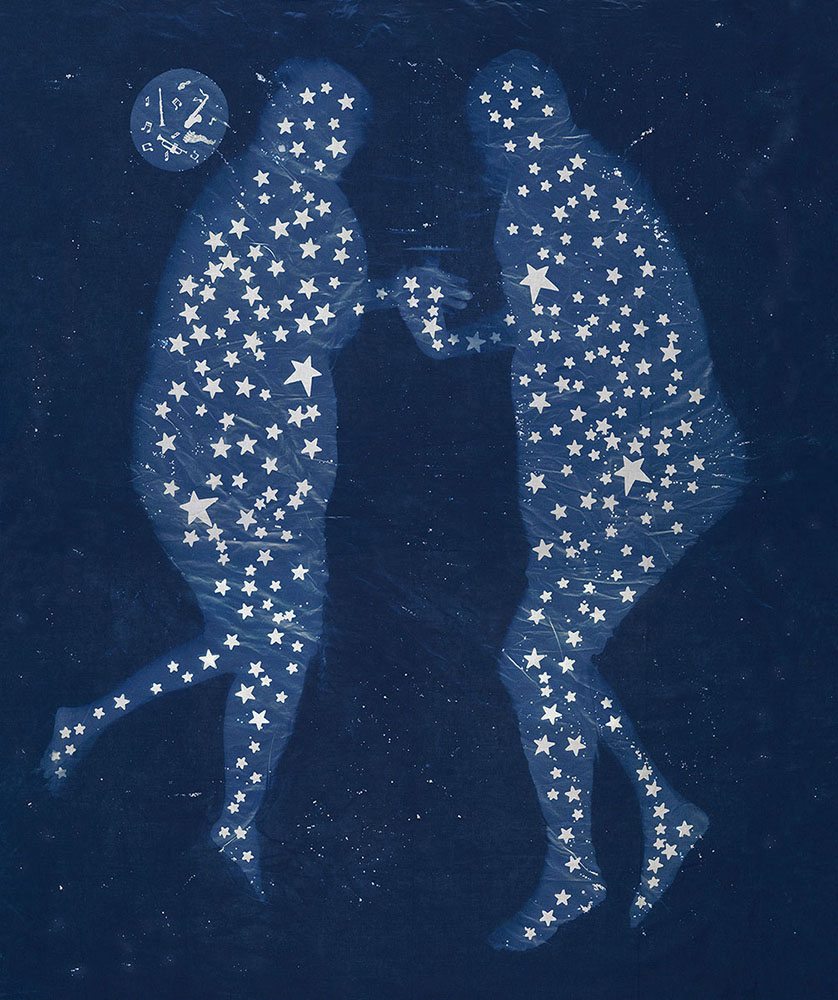 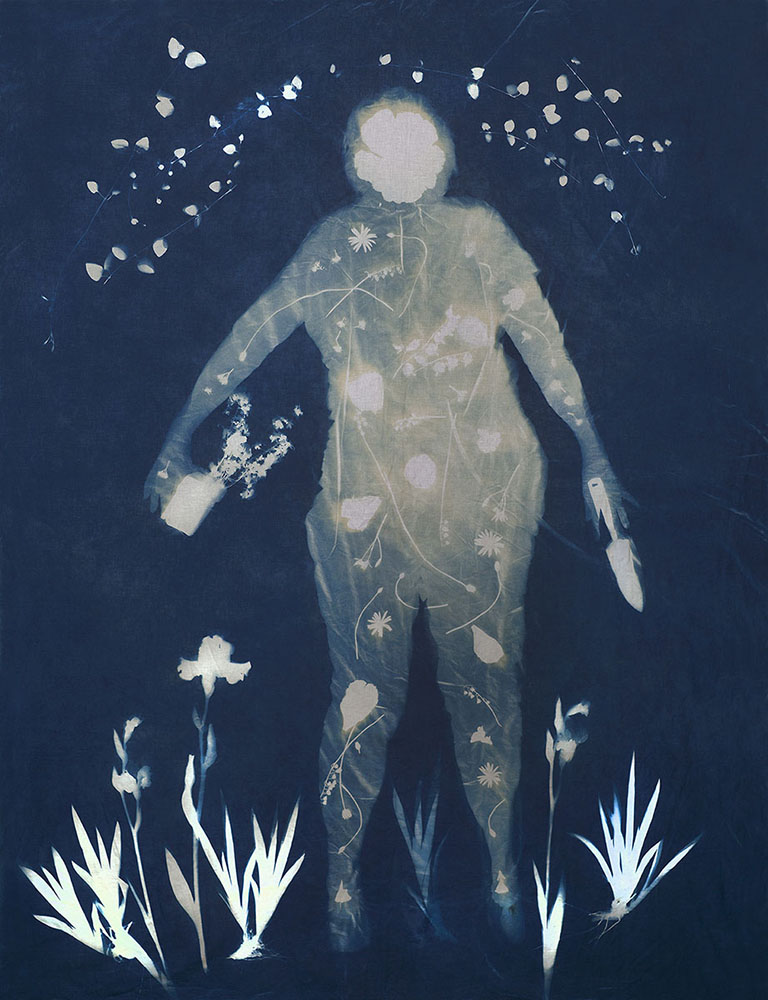 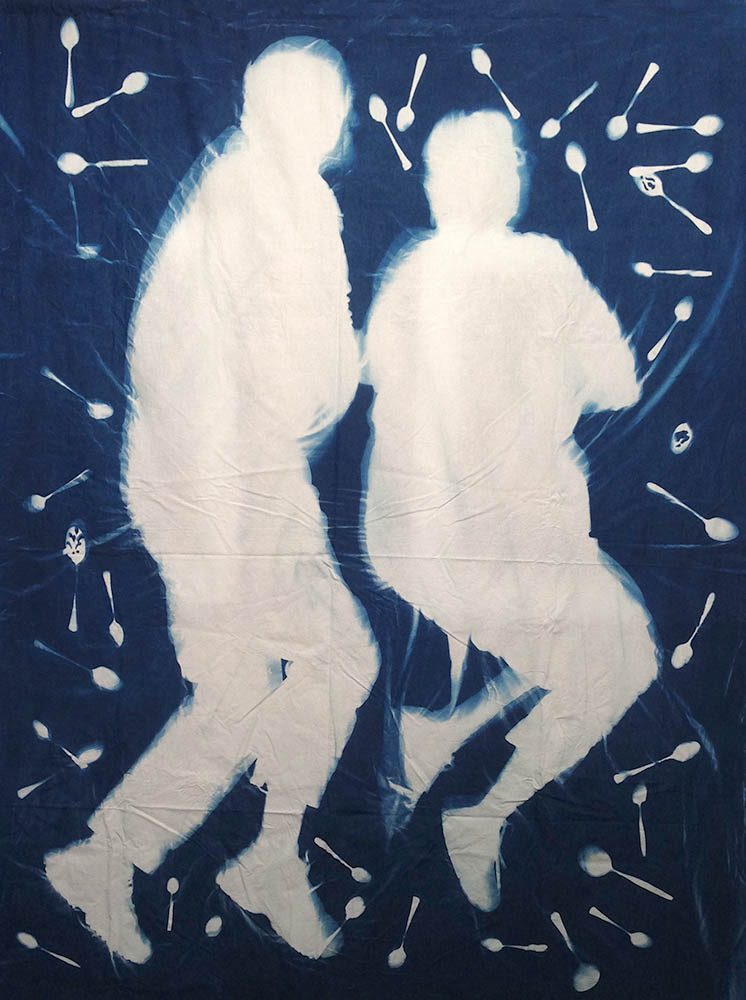 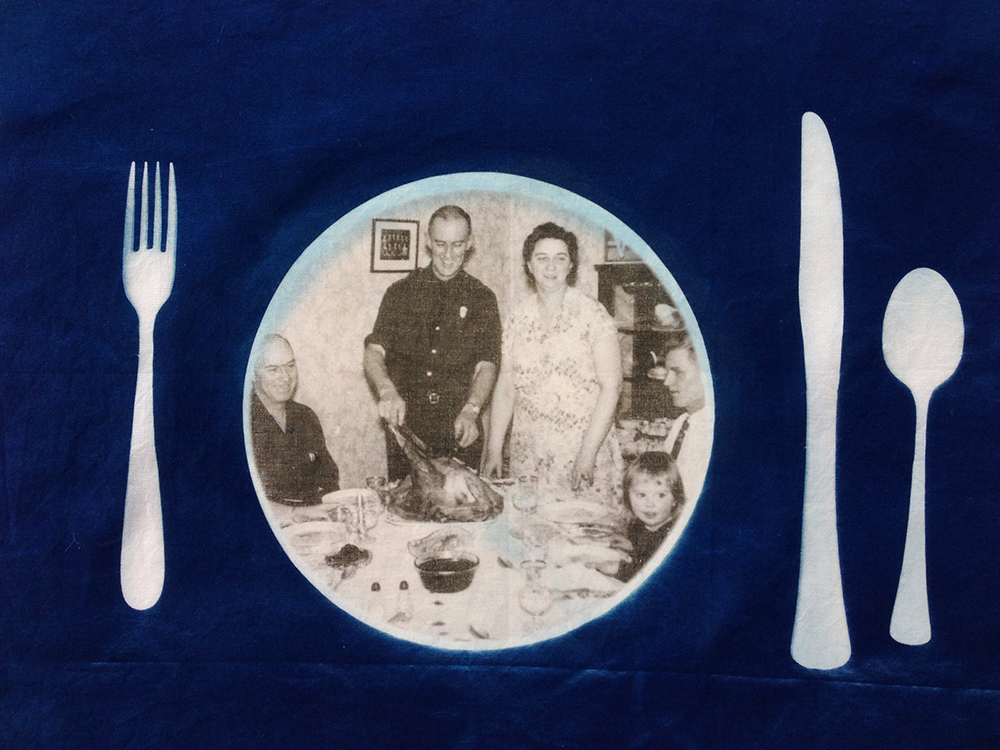 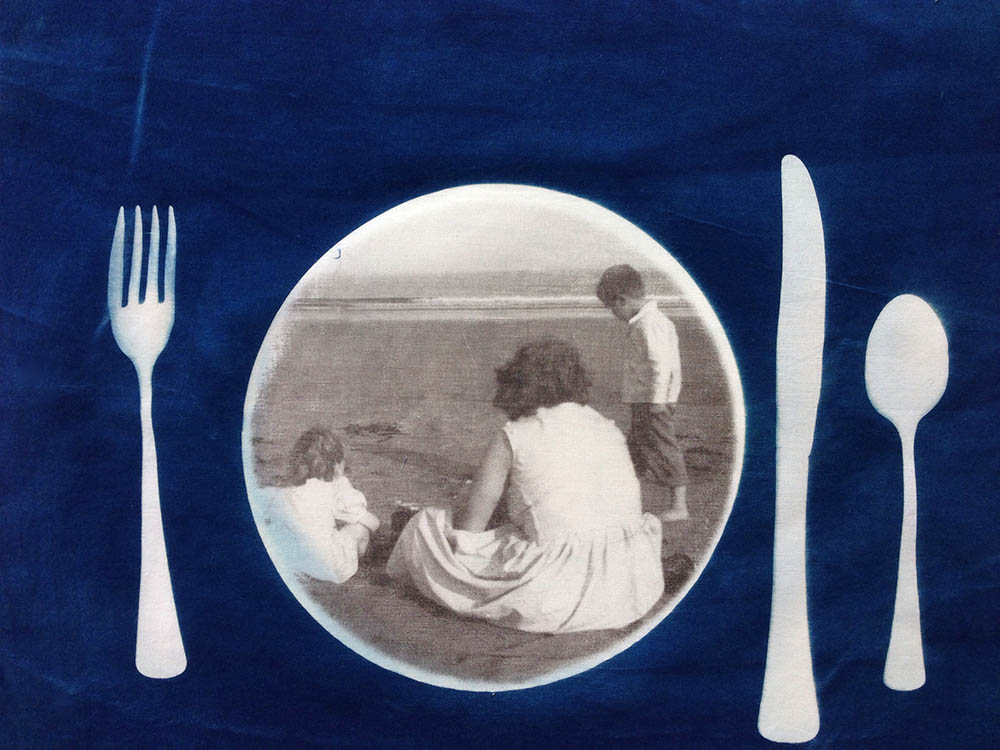 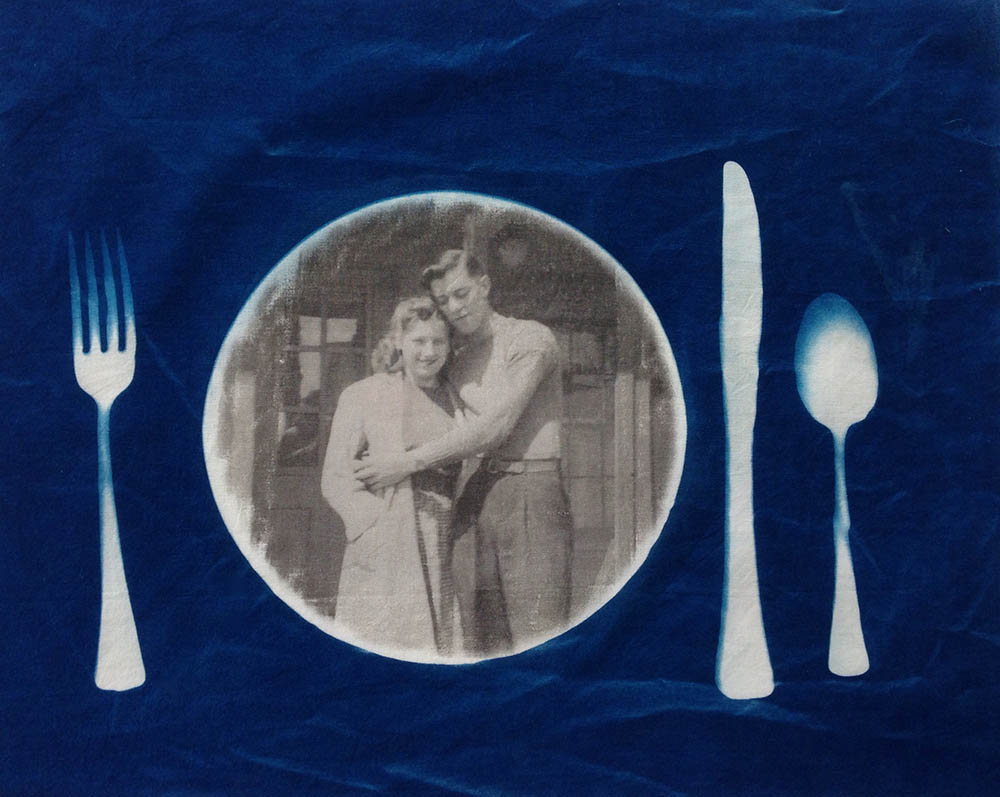 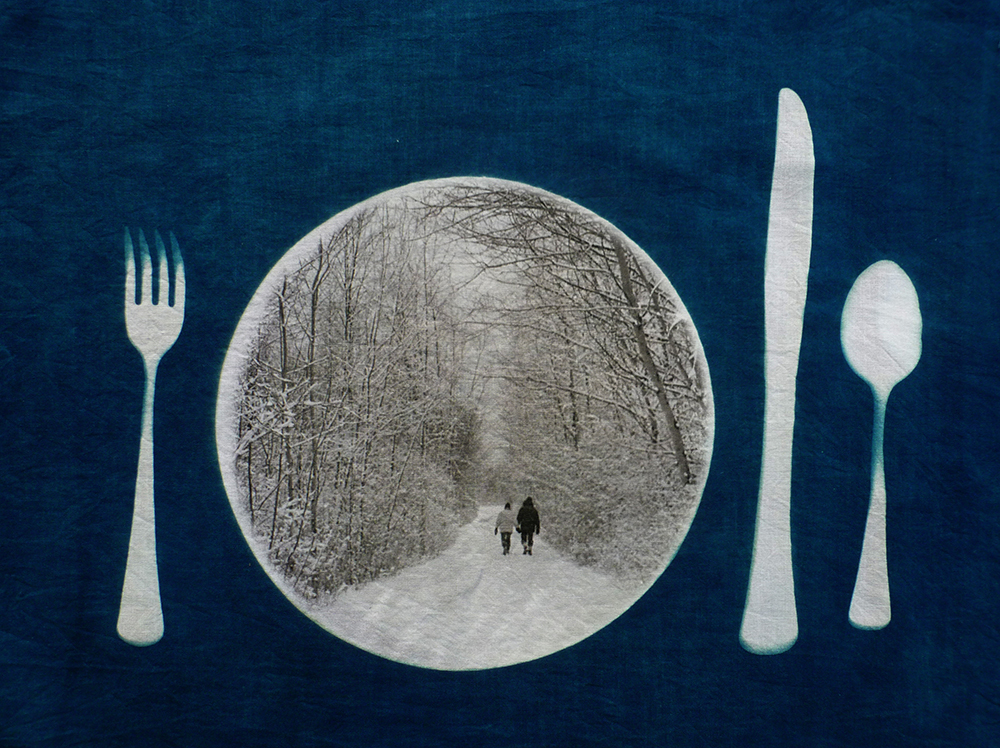