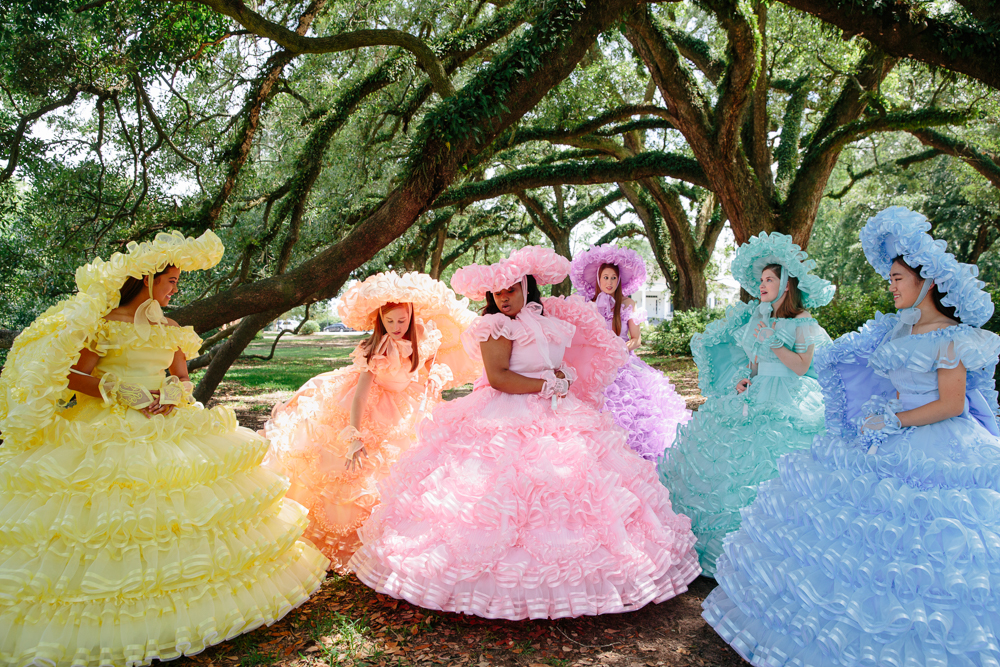 Congratulations to Adair Freeman Rutledge for her First Place win in the CENTER’S Editor’s Choice Award, for her series Azalea Trail Maids. The Choice Awards recognize outstanding photographers working in all processes and subject matter. Images can be singular or part of a series.

The quality of work submitted to this year’s CENTER Awards was extremely high. It was a joy to view so many powerful images—some beautiful, some wonderfully challenging, some tranquil, some brash—all deeply engaged with the world and the workings of the mind. And, accordingly, it was difficult (at times if felt nearly impossible) to narrow down hundreds of strong portfolios to just three winners. But, as every editor knows, narrow down we must. All three of this year’s winners engage with themes I saw resonating across many of the entries—and, indeed, have seen resonating in the larger photographic community in recent years—but each brings to its theme and subject matter something entirely new and fresh.

Azalea Trail Maids takes a dive into a little-known subculture—in this case a “court” of high school girls who dress in pastel antebellum-style dresses in Mobile, Alabama—and views that subculture through a curious and feminist lens (the photographer points out that: “these bright, modern young women appear at civic events in smiling silence, despite being selected on merit”). While such projects often veer into either adulation or harsh critique, this one is exquisitely balanced. I have rarely seen such a perfect blend of societal appraisal, empathy for the subject, a sense of humor, and an eye for the sublime. In just eleven images we come to love these young women, while at the same time calling into question the cultural forces that have placed them where they are. 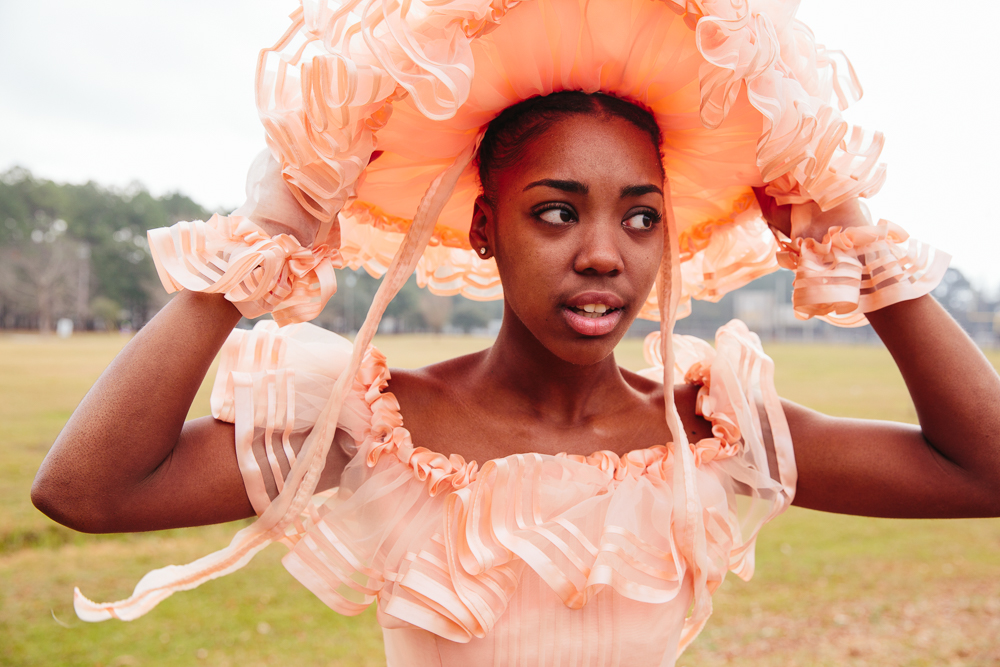 Bridget Watson Payne, Senior Editor, Chronicle Books
Bridget is a writer, artist, and book editor. She is the author of the books including This is Happening: Life Through the Lens of Instagram, and New York Jackie: Pictures from Her Life in the City. With fifteen years of experience in the publishing industry, she has collaborated as an editor with hundreds of authors and artists to make their book ideas a beautiful reality. 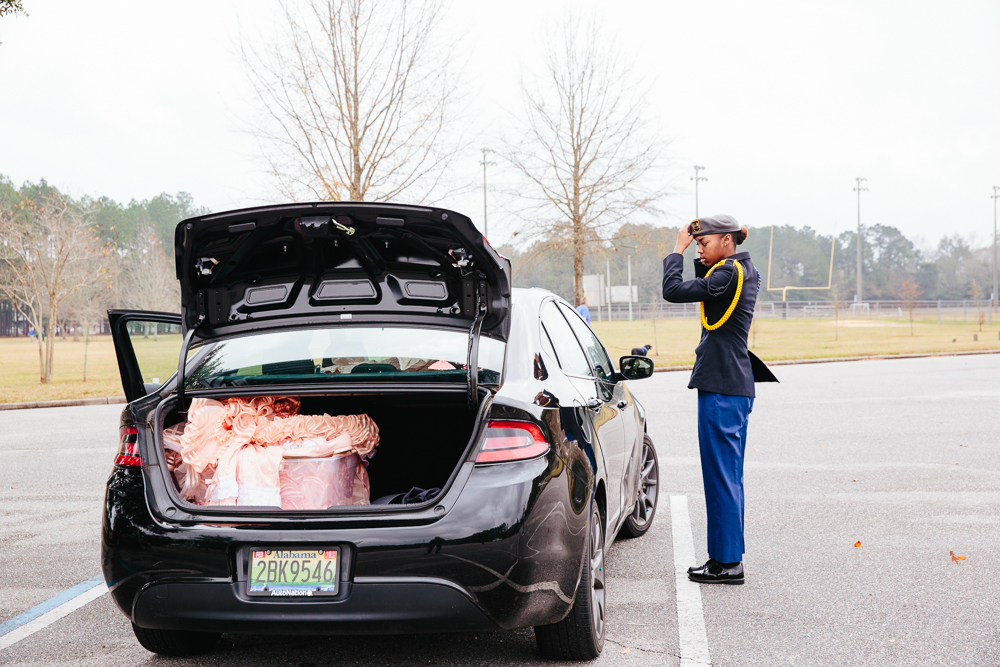 Adair Freeman Rutledge is a photographer based in Seattle, WA. Originally from small town Alabama, her work often questions enduring traditions and underscores tensions between cultural practices and realities.

Adair’s photography has been commissioned by brands like Amazon, John Deere, and Lands’ End. Her work has also been selected for numerous awards, most recently appearing in the 2017 American Photography 33 hardcover annual and as a 2017 Critical Mass Finalist. 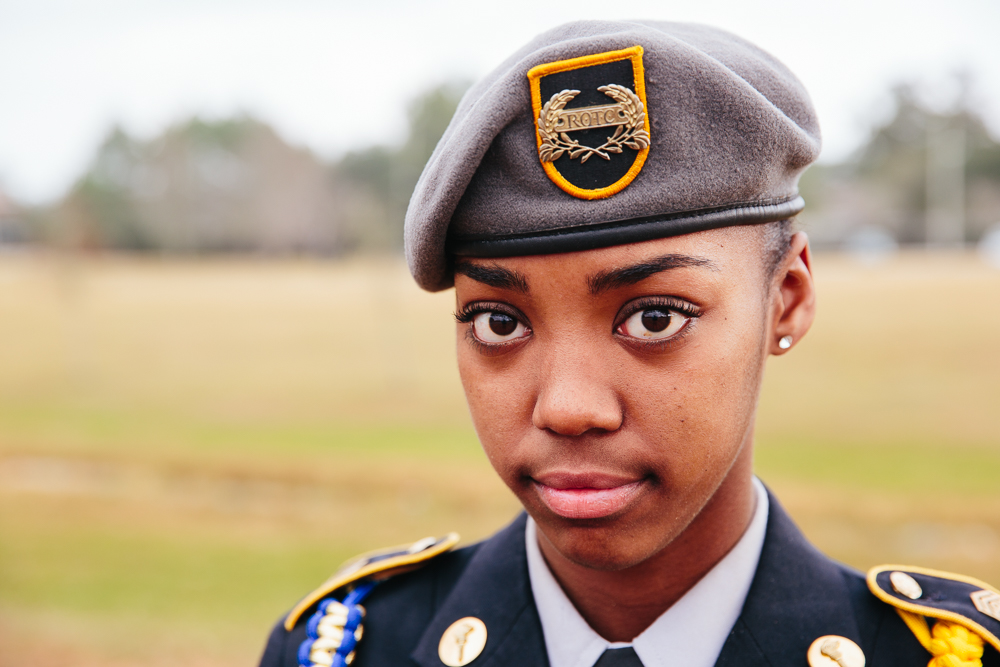 Each year in my hometown of Mobile, AL, fifty high school girls are chosen, on m erit, top articipate in the 100-year-old court of Azalea Trail Maids. Clad in signature antebellum dresses, their coveted role is to act as ambassadors for the town by greeting dignitaries, making appearances at civic events, and “embodying the ideals of Southern Hospitality.”

Only the brightest young women are selected to be Trail Maids. They undergo an extensive interview process for which many have taken classes and rehearsed for years in advance. In addition to excelling academically, their resumes include extracurricular activities ranging from after-school jobs, to class president, to ROTC. Once the dress is on, however, they generally don’t speak.

There is a disconnect between what the dress represents historically and the multidimensional, multicultural, highly accomplished young women who wear it now. Modeled after the attire of the white, Southern Plantation-era elite, each one is custom made, costing upwards of $6,000 and weighing over 50 pounds, restrictive both literally and figuratively. To some, Trail is a way to appropriate and reclaim a set of troubling histories about women and race, turning it into something positive for themselves. To others, it’s about comradery, and the pride of being chosen for something long accepted at face value as being an honor.

Despite being selected for their intelligence, this diverse group of bright, modern young women wear their gowns in smiling silence — an alluring but complicated reflection of national conversations on gender and race today. 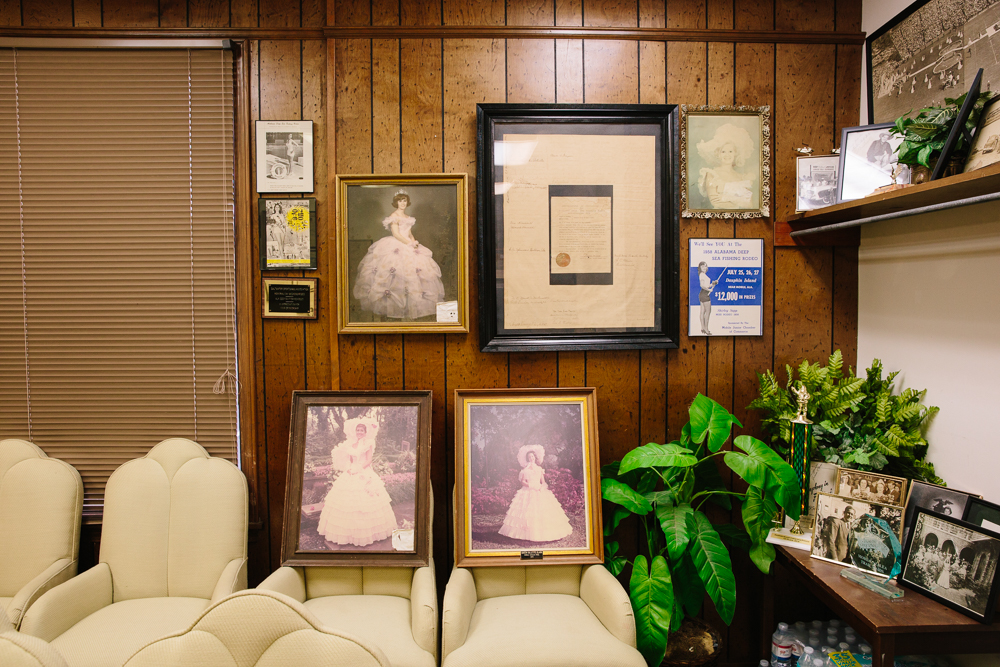 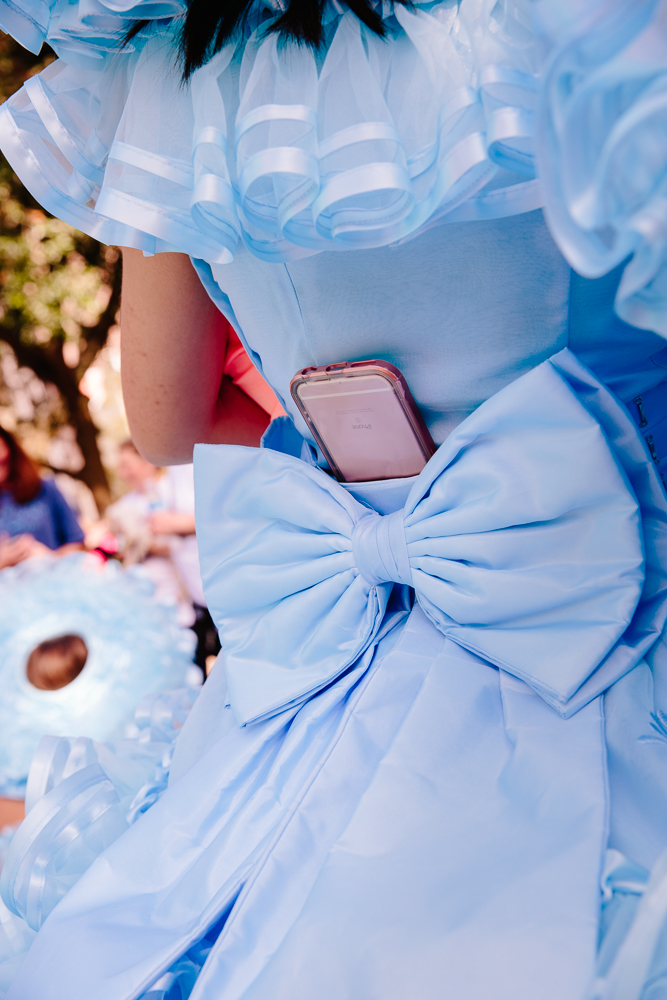 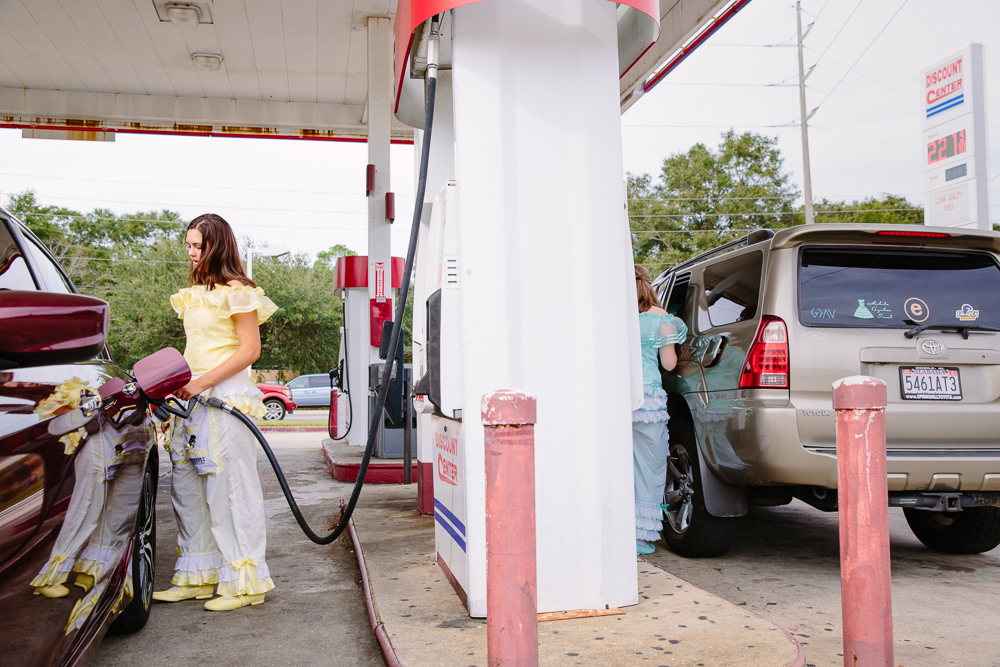 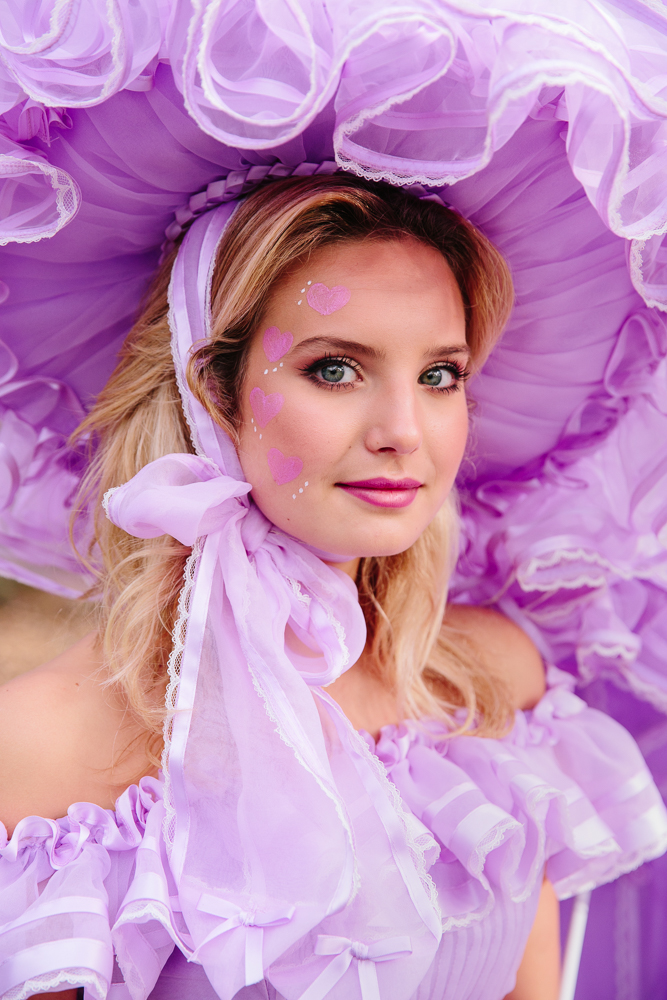 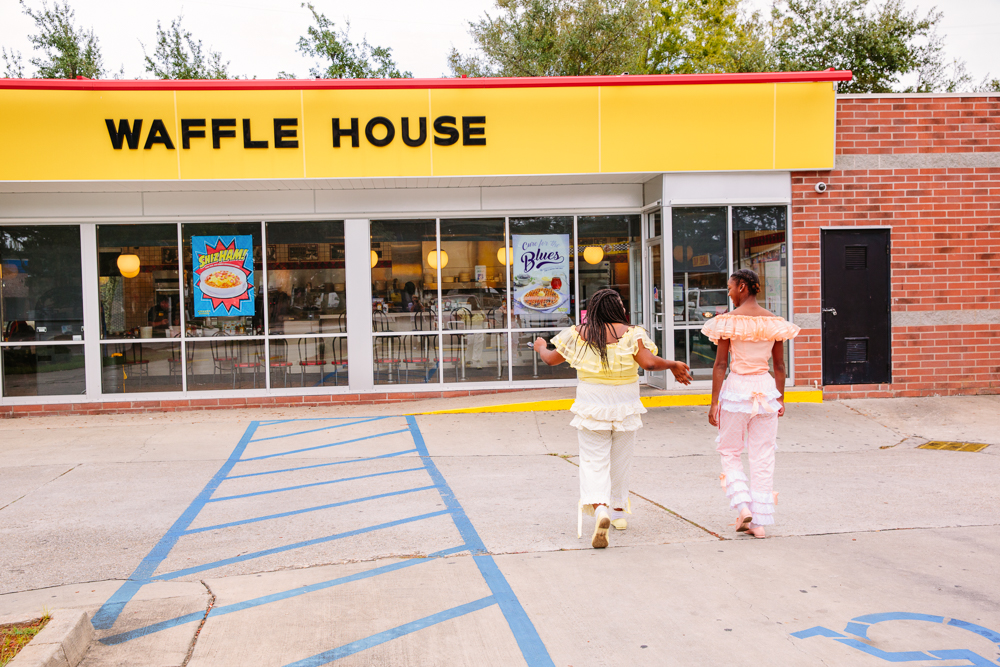 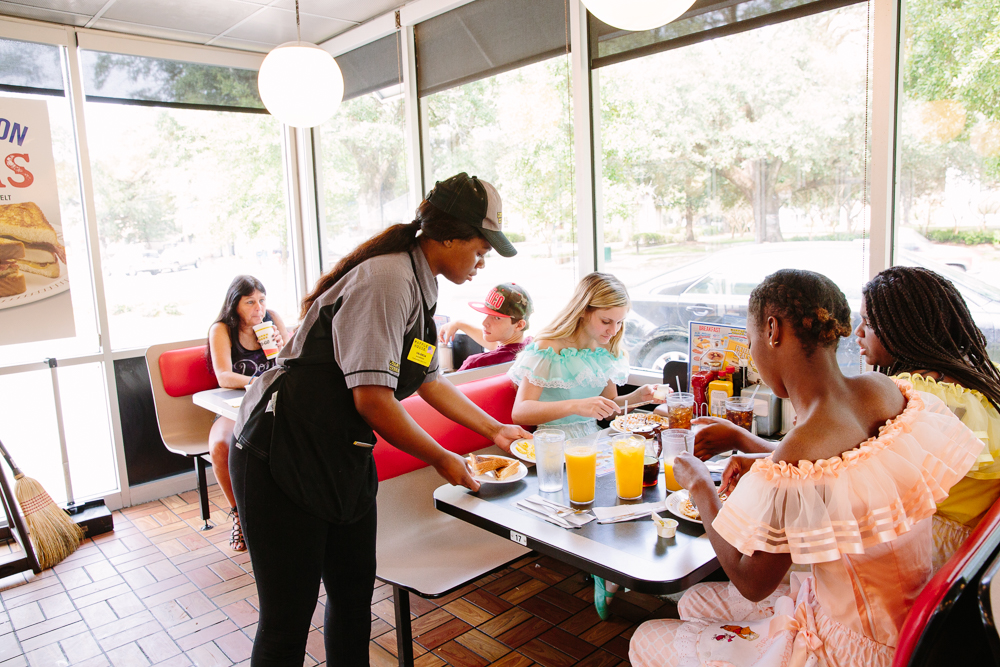 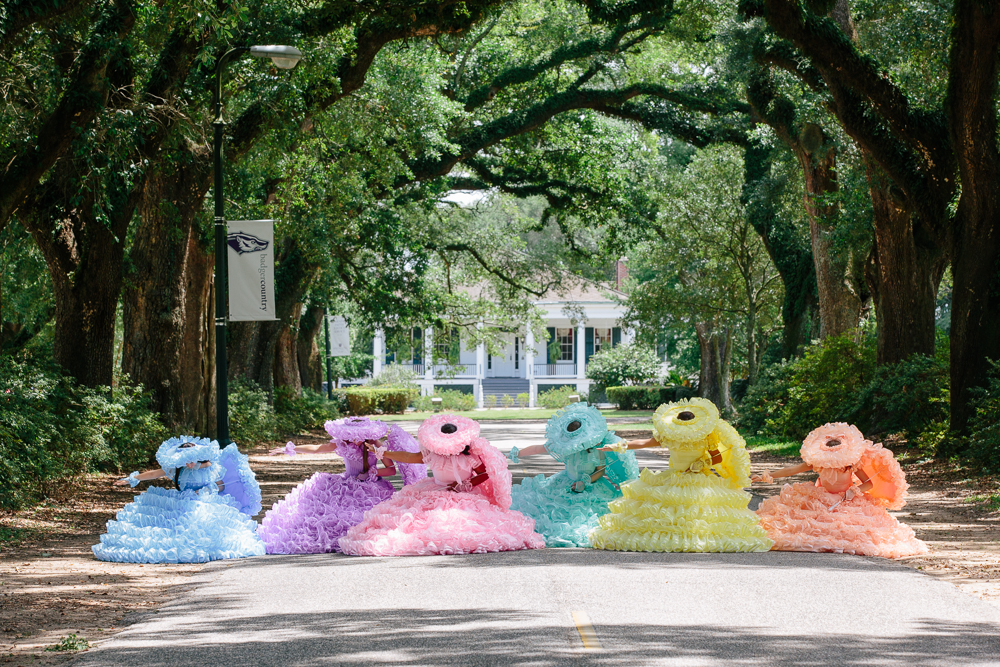 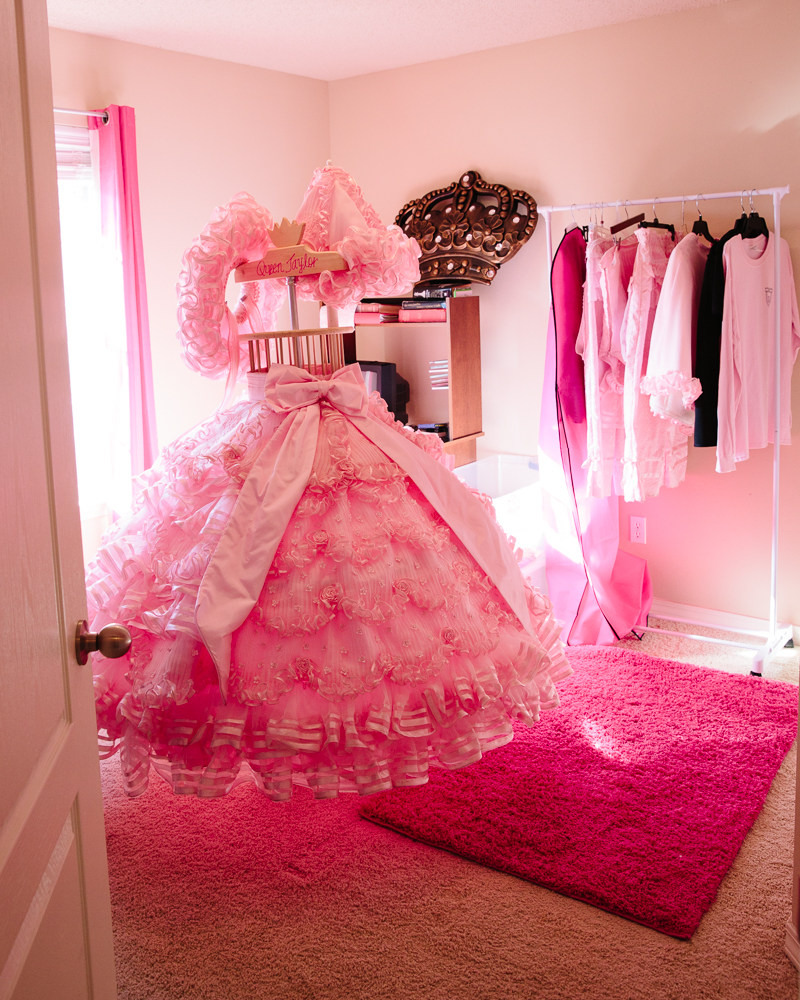 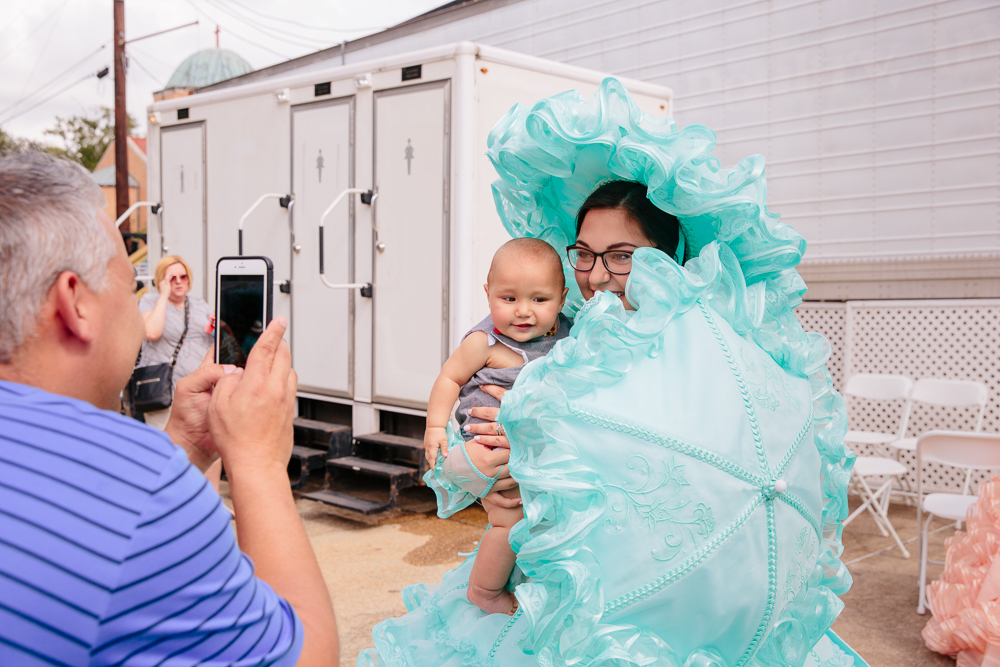 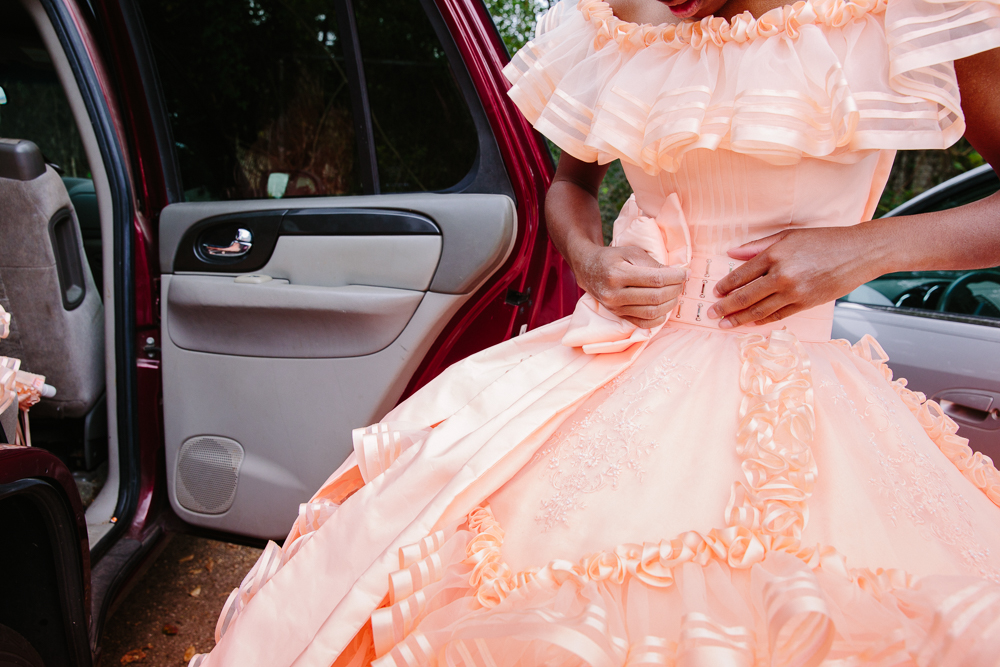 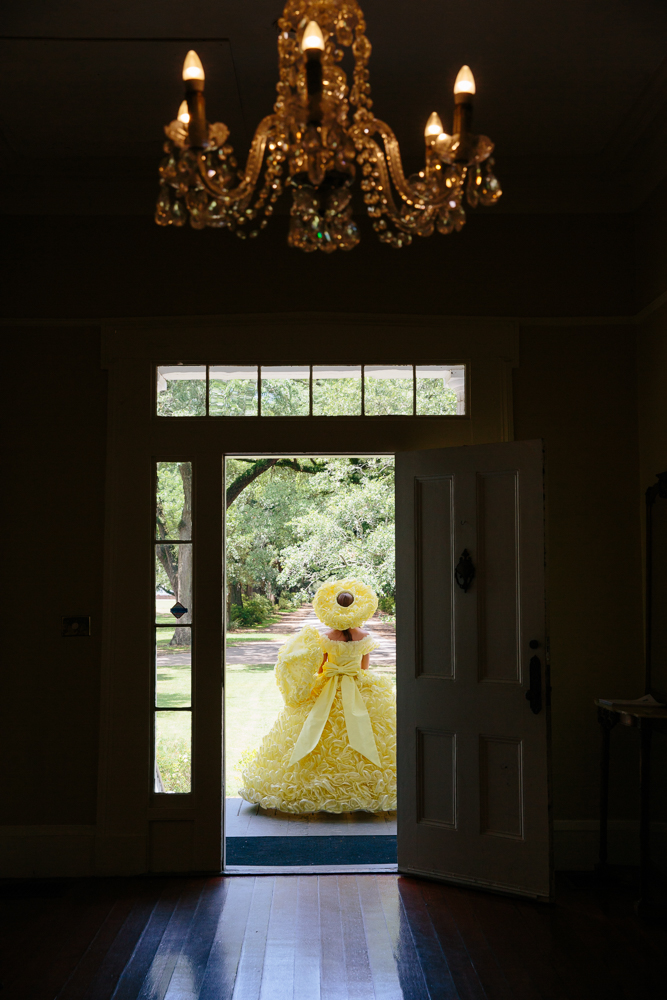