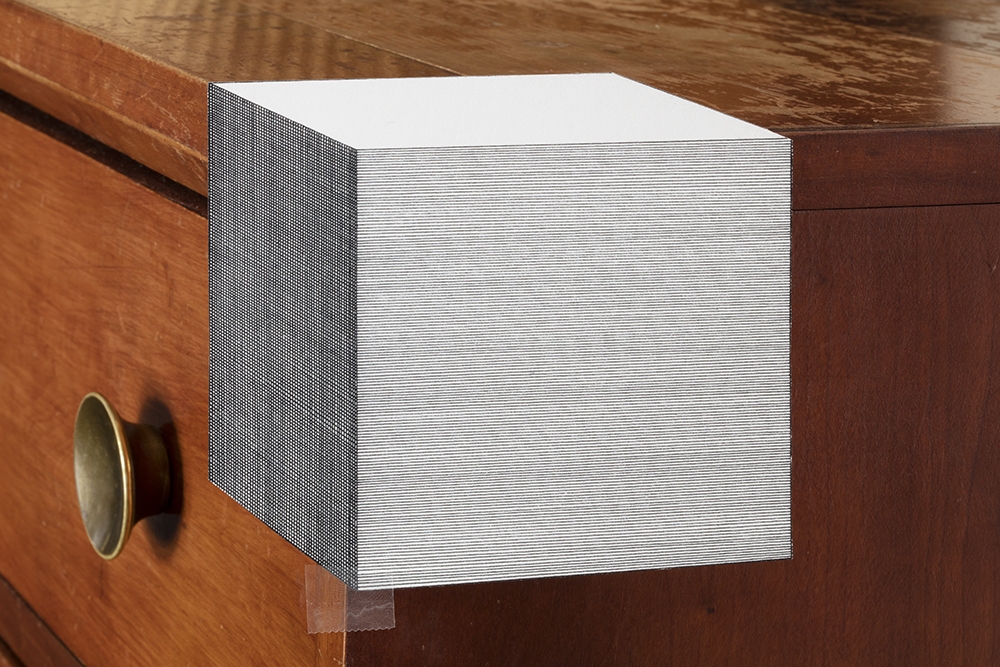 Bill O’Donnell states about his work,”The Solid and Space pictures celebrate this play between intellectual and perceptual knowledge, the flickering between memory and observation, the blend of mystery and delight when truth and truth disagree.” I discovered Bill’s work through jurying the Filter Photo Member’s Exhibition and could not stop thinking about his play on perception. Just when you think you can read an image, the rug gets pulled out and you start again at beginning of your exploration.

His curated solo exhibitions include shows at Soho Photo Gallery in New York, the Chicago Cultural Center, the Toronto Photographers Workshop, Gallery 13 in Minneapolis and the Water Tower Gallery in Chicago. His awards include an NEA regional fellowship, two Artist Fellowships from the Illinois Arts Council and artist residencies at The Anderson Center in Red Wing, MN, The Hambidge Foundation in Rabun Gap, GA, and the Oxbow Center in Saugatuck, MI.

His work is included in the Chicago Project of the Catherine Edelman Gallery, the Seattle Portable Works collection and the Midwest Photographers Project at the Museum of Contemporary Photography. 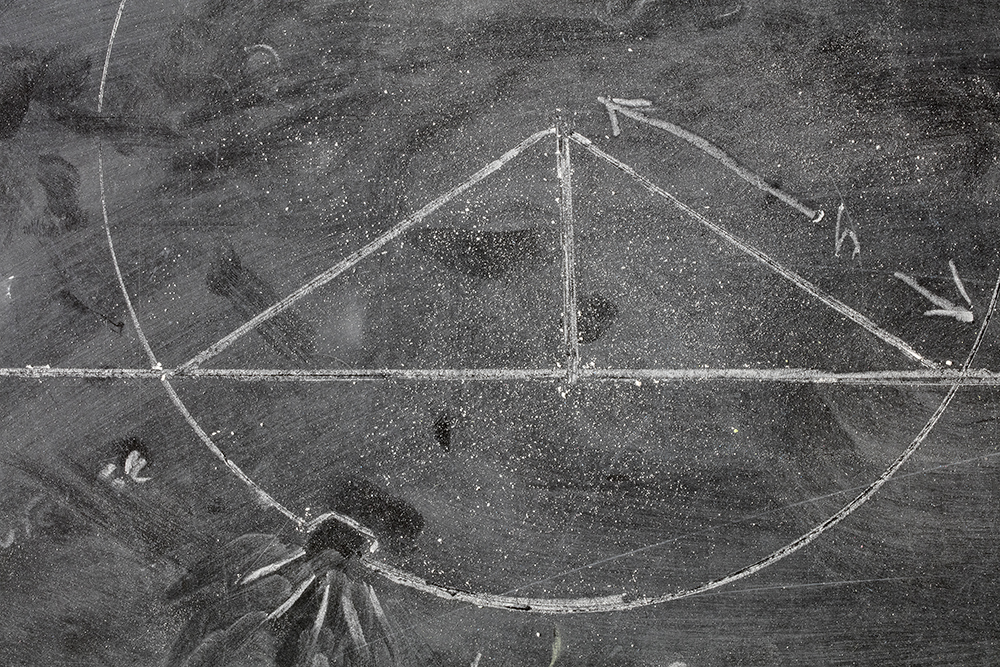 When I was a kid riding in the back seat of the family car, I’d watch the side of the road and by closing one eye, would align the bottom of the window with the rush of horizontals speeding past.

Fence tops, walls and guard rails formed an oscillating horizontal line that danced with the unchanging bottom of the window frame. For me, this was close enough to the infinity of LINE described in my geometry schoolbooks. Once introduced to the iconic shapes and solids in those books, I saw them everywhere, mental templates to be superimposed on any scene. The overlay of geometric ideals transformed a baseball into the perfect sphere, a building block into the flawless cube.

The Solid and Space pictures celebrate this play between intellectual and perceptual knowledge, the flickering between memory and observation, the blend of mystery and delight when truth and truth disagree. 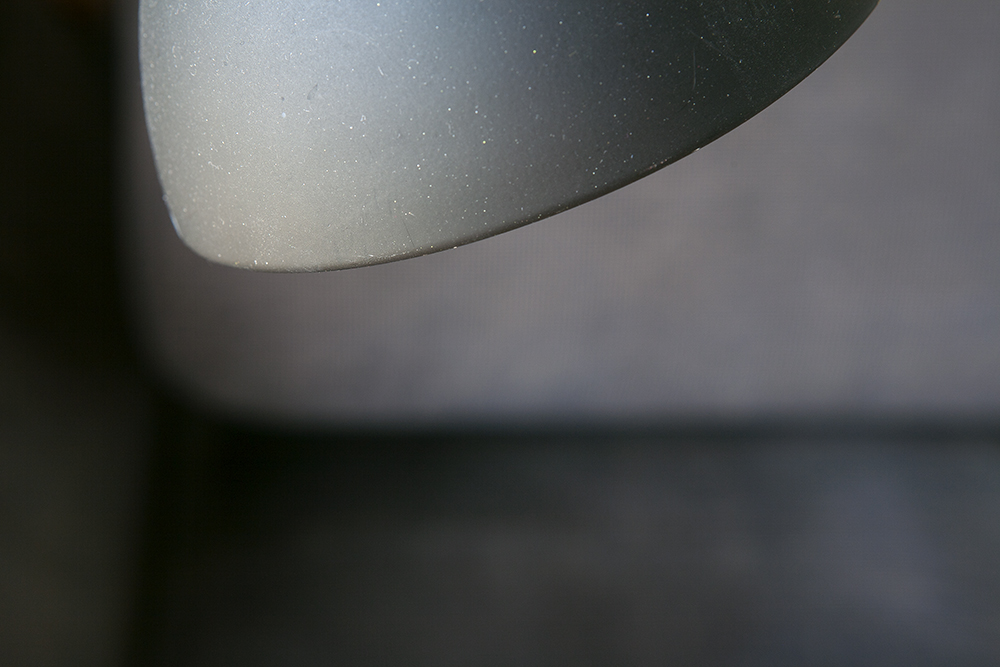 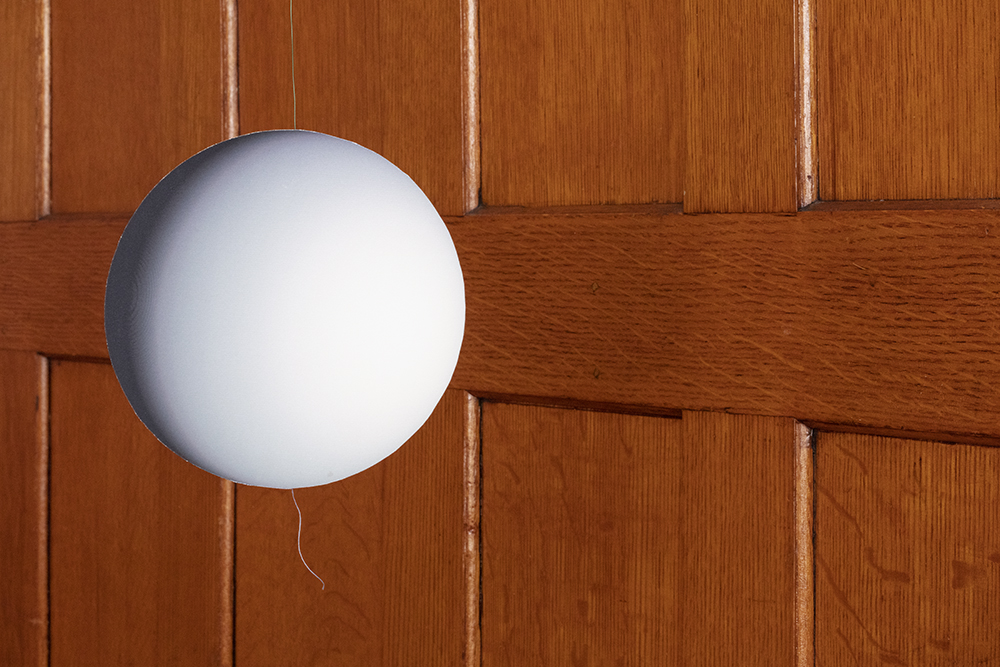 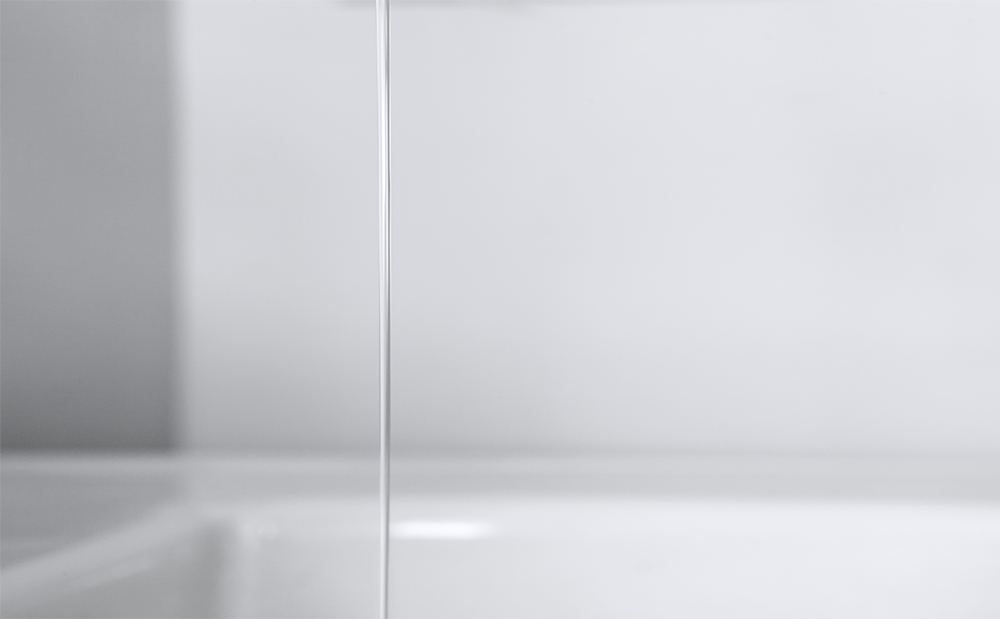 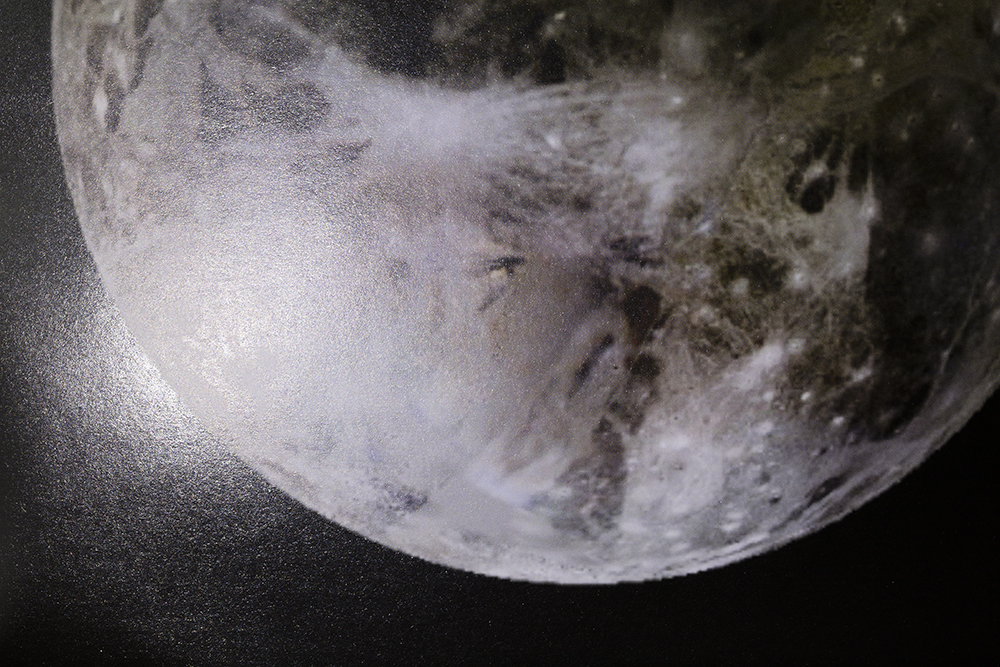 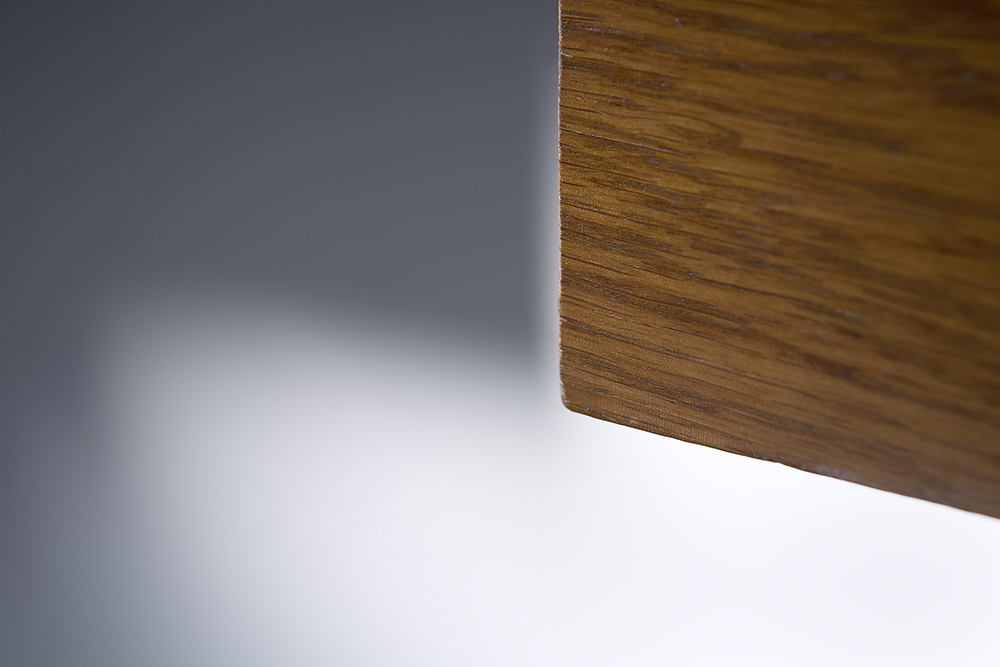 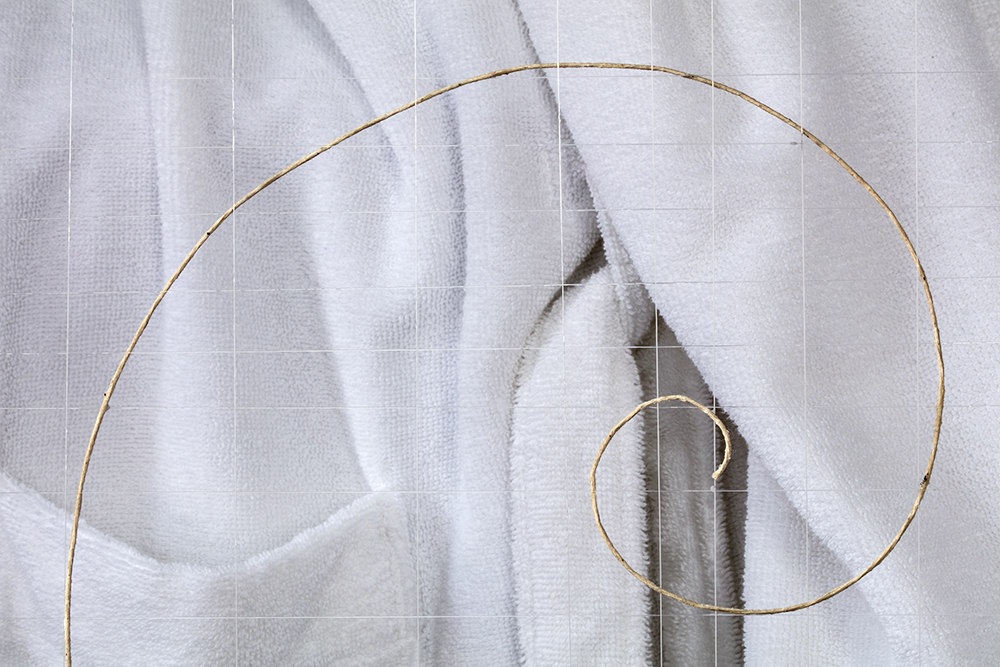 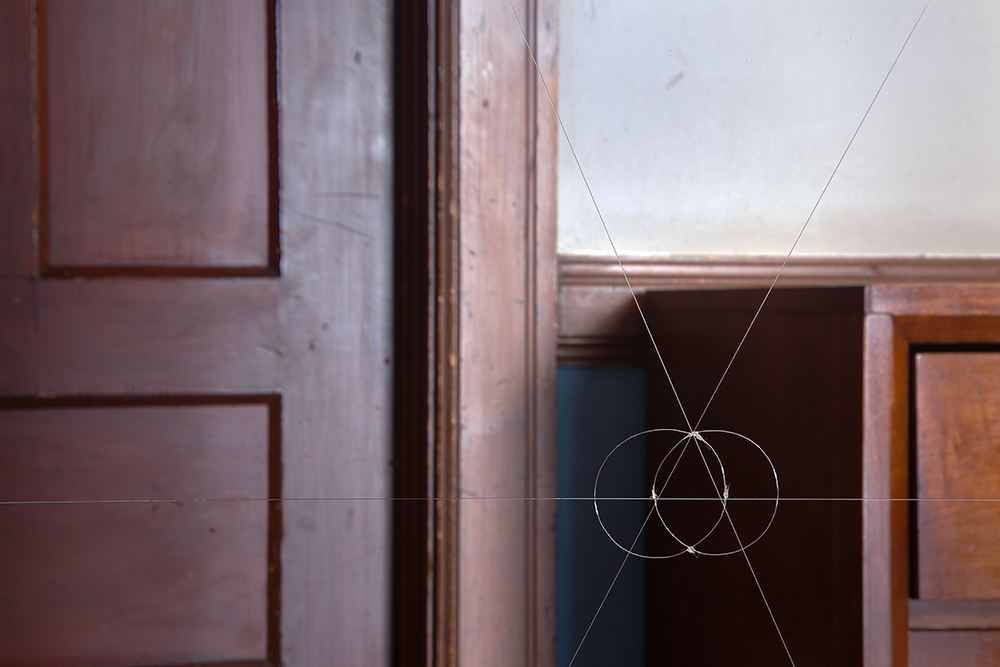 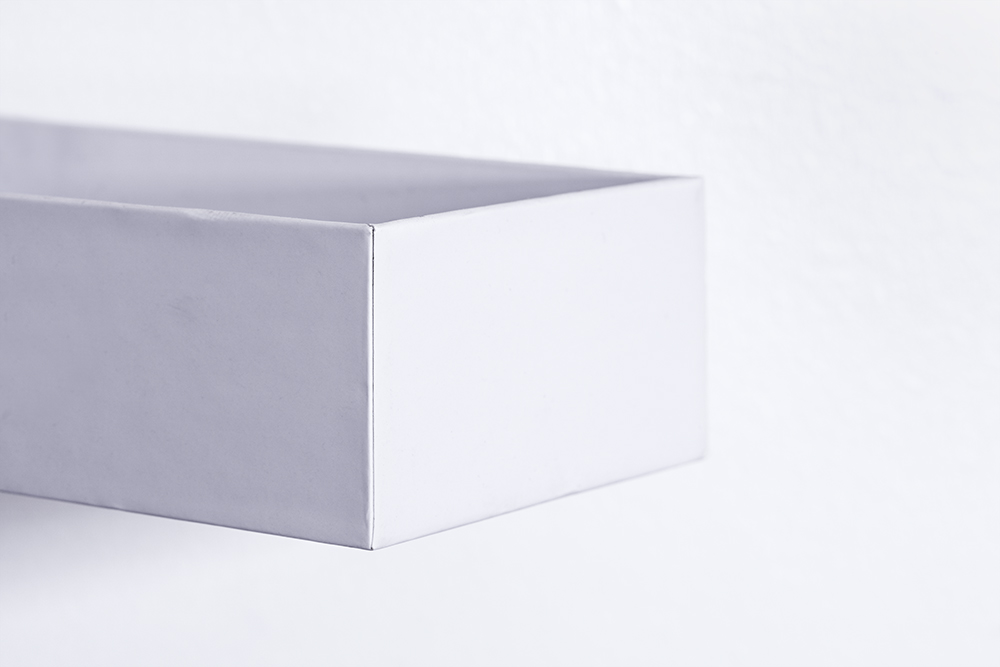 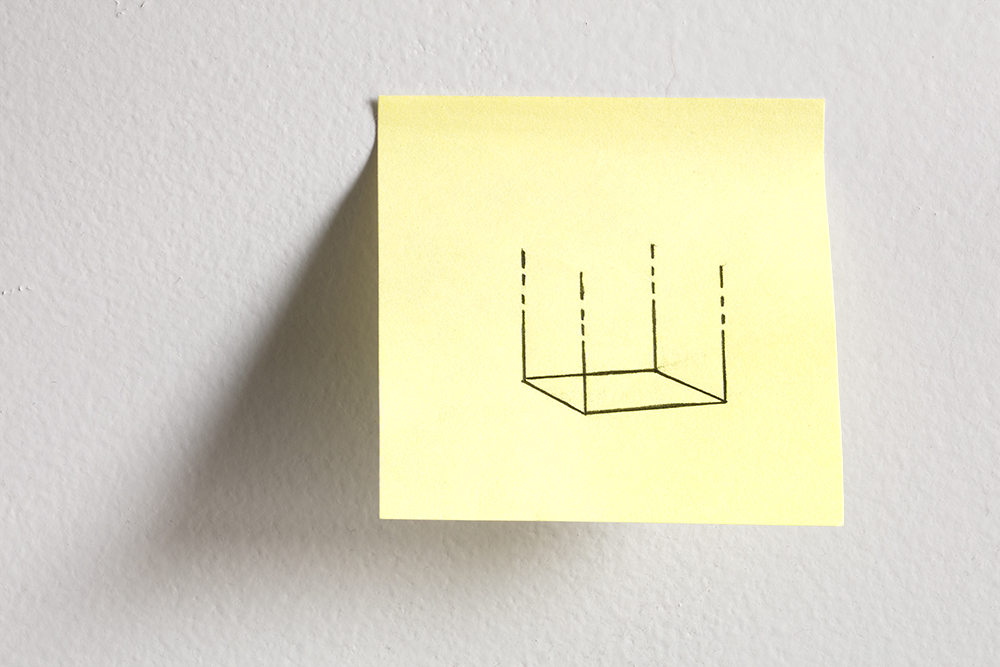 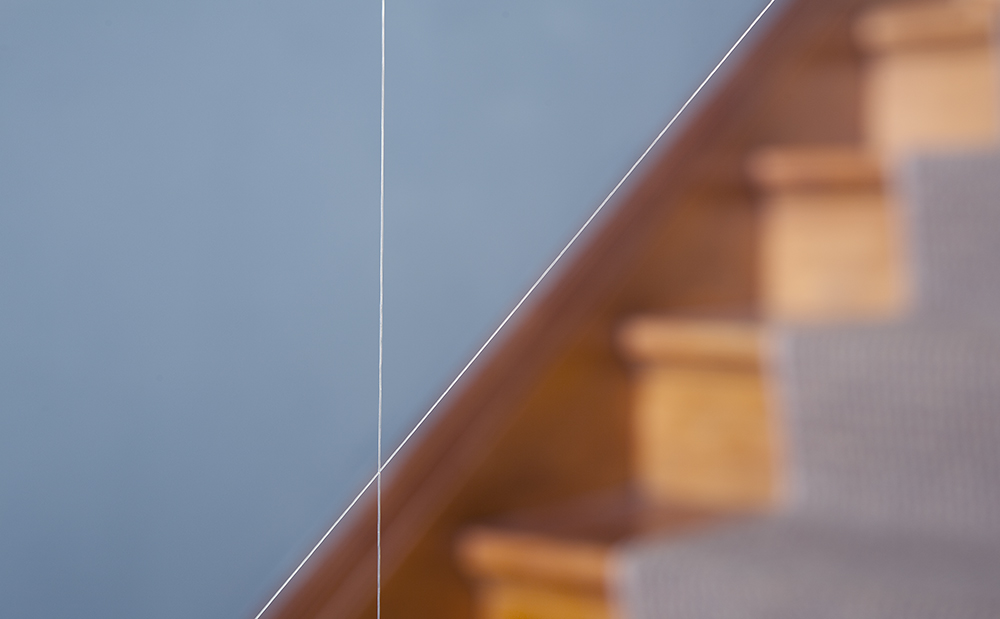 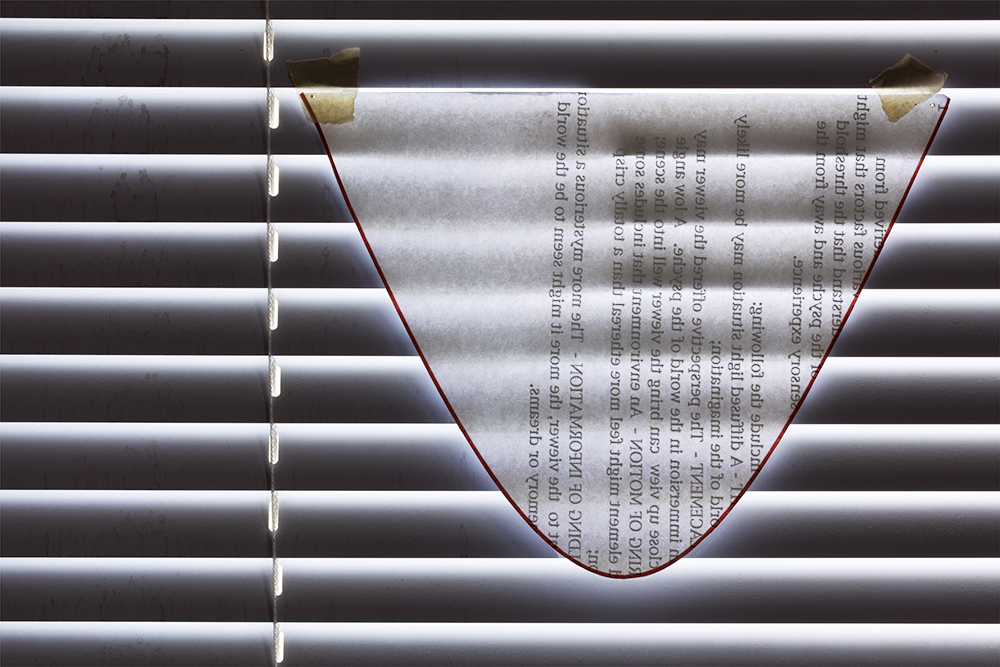 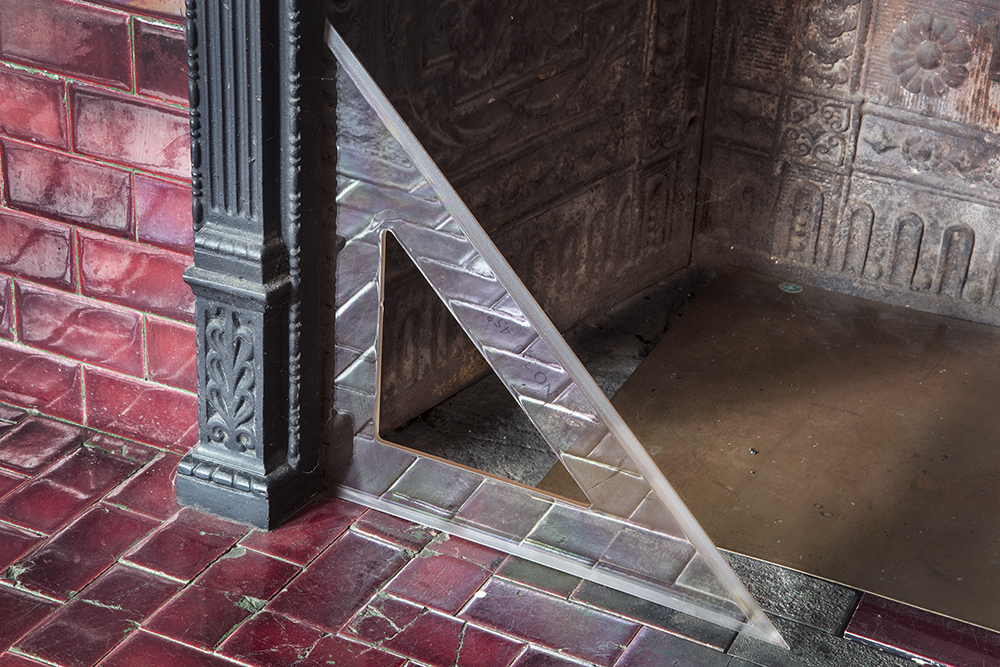 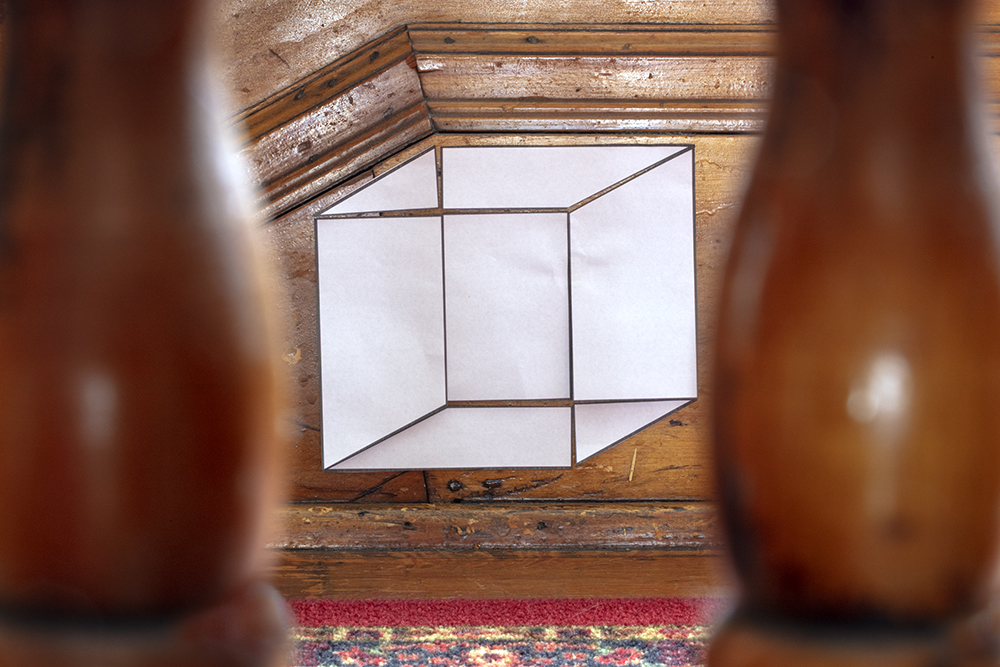 NEXT | Catherine Panebianco: No Memory Is Ever Alone >
< Diane Meyer: Berlin | PREV