Wytske van Keulen’s photography explores the human condition and individuals living outside the societal norm with empathetic curiosity. I first enjoyed Wytske’s work at Ming Studios in Boise while she was an artist in residence there and have continued to be excited hearing about her work and to see her visual approach to the people and objects she interacts with. While her images explore the isolation of secluded individuals, they move beyond a photographer’s typical gaze, creating a clear relationship of mutual respect and trust within the protected environment of her subject’s home

Wytske van Keulen portrays people who, for disparate reasons, live their lives as outsiders. Her distinctive method of documenting – at once plain and empathetic – nevertheless resists the stubborn tendency toward marginalization, whether emanating from society or from solitude. Both movements are revealed as a symptom of existential helplessness. On closer inspection, the position of the outsider can seldom be attributed to either voluntary withdrawal or imposed exclusion. It is necessary to breach this dichotomy and consider the existing condition in all its complexity and subtlety.

Since graduating from St. Joost (BA) and Post-St. Joost Photography (MFA) in Breda, The Netherlands, Wytske van Keulen has predominantly worked on long-term documentary projects which she presents as artist books and slide installations. In 2008 she self-published the book We would come to doubt everything. And almost everyone would come to doubt, in 2014 her second book Sous cloche was published by Kominek Books, Berlin. Wytske’s work was shown nationally as well as internationally at among others the Nederlands Fotomuseum, Rotterdam, The Camera Club of New York, Müncher Stadtmuseum, Munich and Cardiff International Festival of Photography in Wales. She has worked as an Artist in Residence at KAIR in Kamiyama, Japan, Le Chateau d’Eau in Toulouse, France and at MING Studios in Boise, Idaho. Currently, Wytske is working on a new publication titled Stick Holding Branch combining photographs made between 2014 and 2019 in The French Pyrenees, Japan and Idaho. In spring 2019 she moved from Amsterdam to Boise where she started working on a new photographic project in Atlanta, Idaho in collaboration with The Atlanta School. IG @wytskevankeulen/ 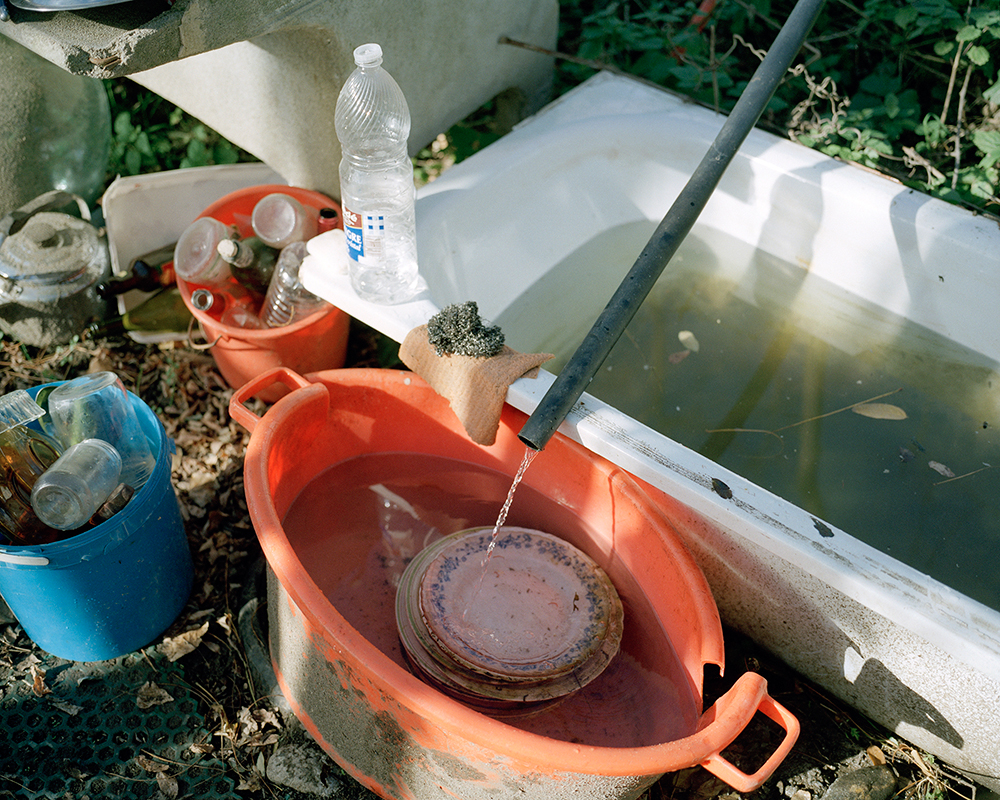 For Stick Holding Branch I have been documenting individuals who, for different reasons, chose to turn their back on our modern society or who in some way deliberately set aside our economy driven and de-spiritualized world. Between 2014 and 2019 I travelled to France, Japan and the United States collecting representations of these ‘free spirits’, discovering a greater interconnectivity among them. Currently I’m working on the image selection and edit for a new publication that brings together photographs made around these people and places. The book Stick Holding Branch will be published in the new year by Fw:Books from Amsterdam and in collaboration with graphic designer Hans Gremmen. It will show among others the life of Michelle, a woman living in a yurt and trailer by the La Tet river in the French Pyrenees, the Sadaoka family, a couple and their two young kids who moved from the big metropolitan city to the Japanese countryside, and Feral House, an anarcha collective household where seven youngsters lived together in Boise, Idaho. 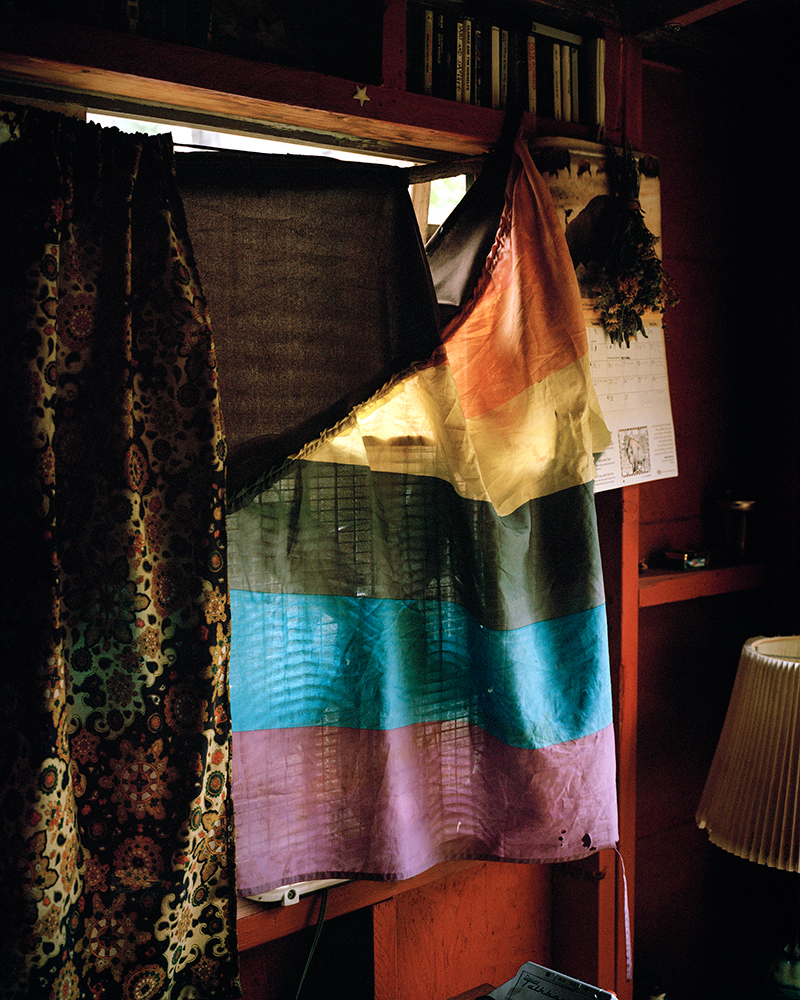 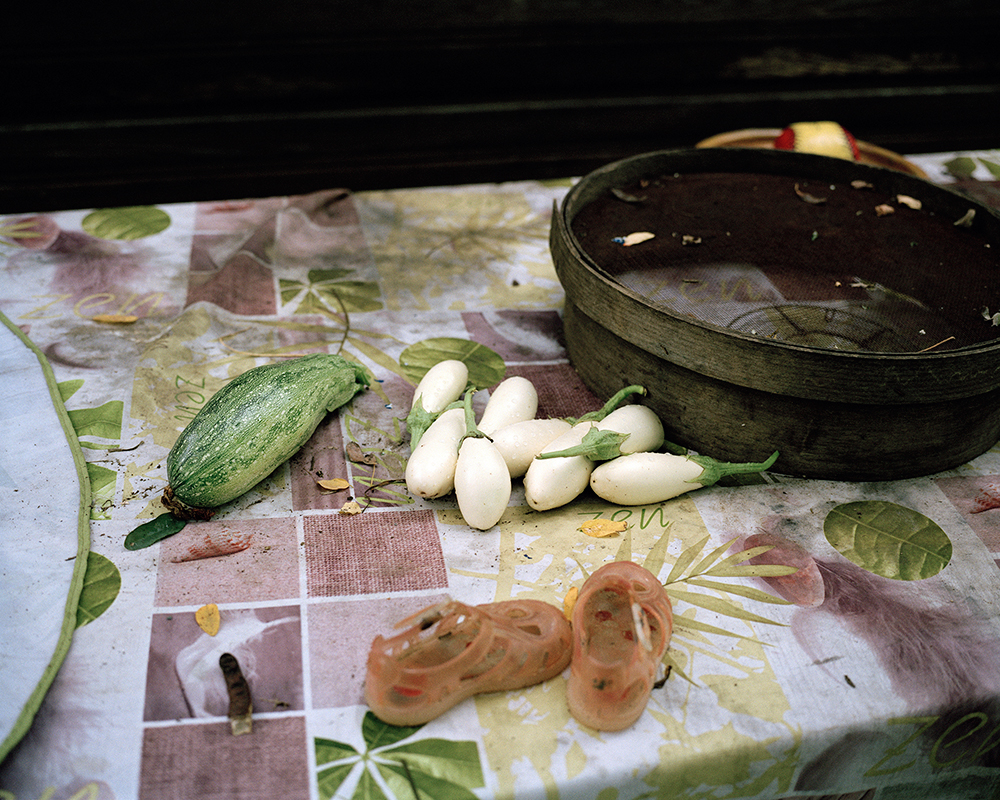 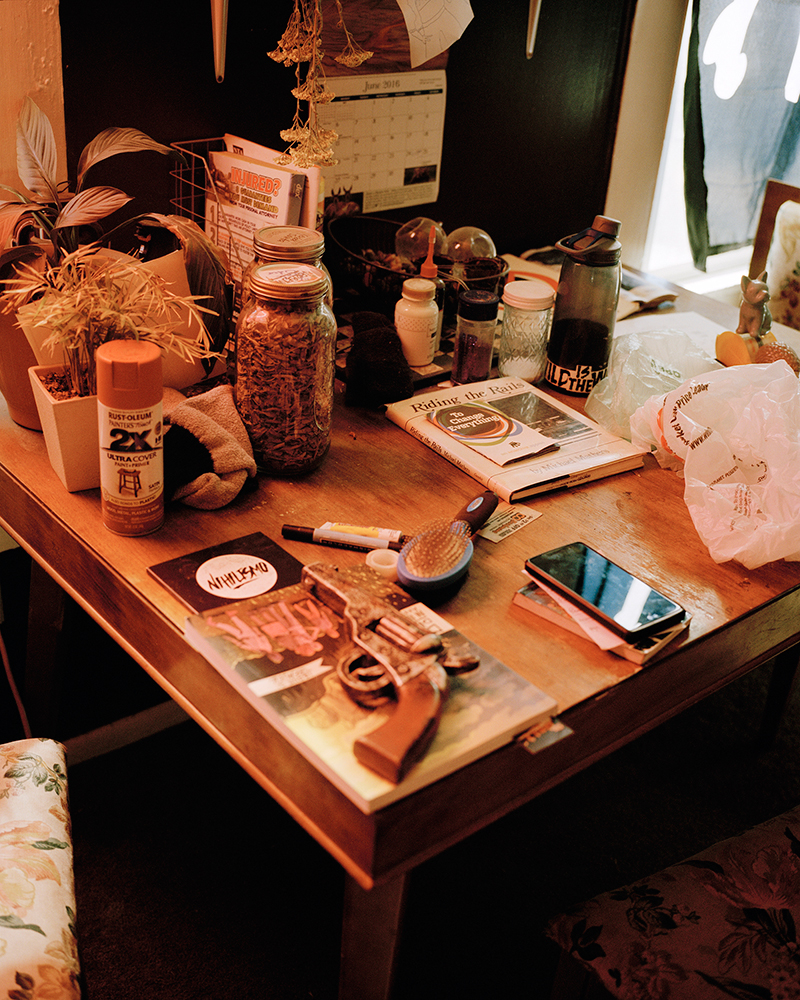 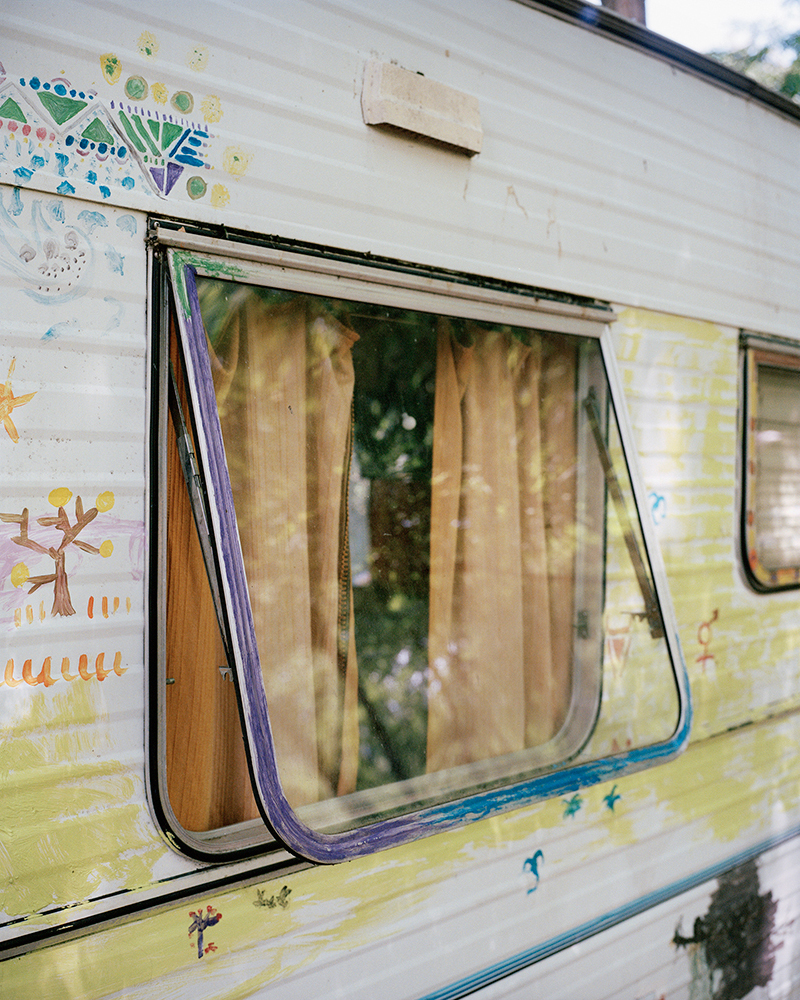 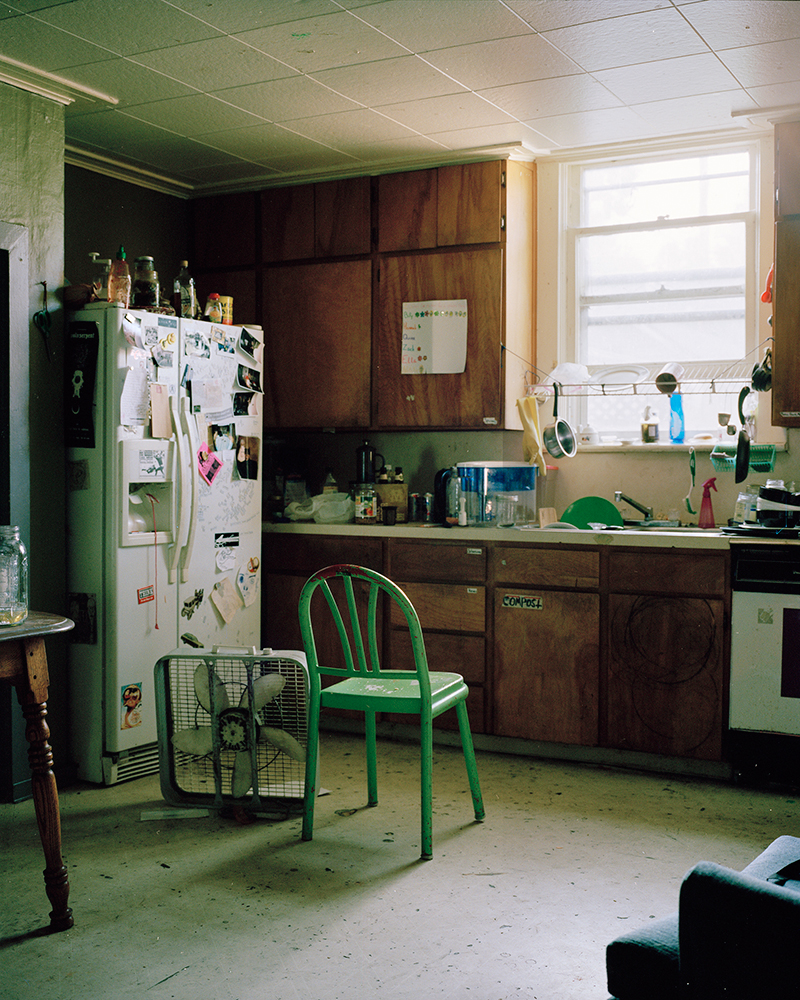 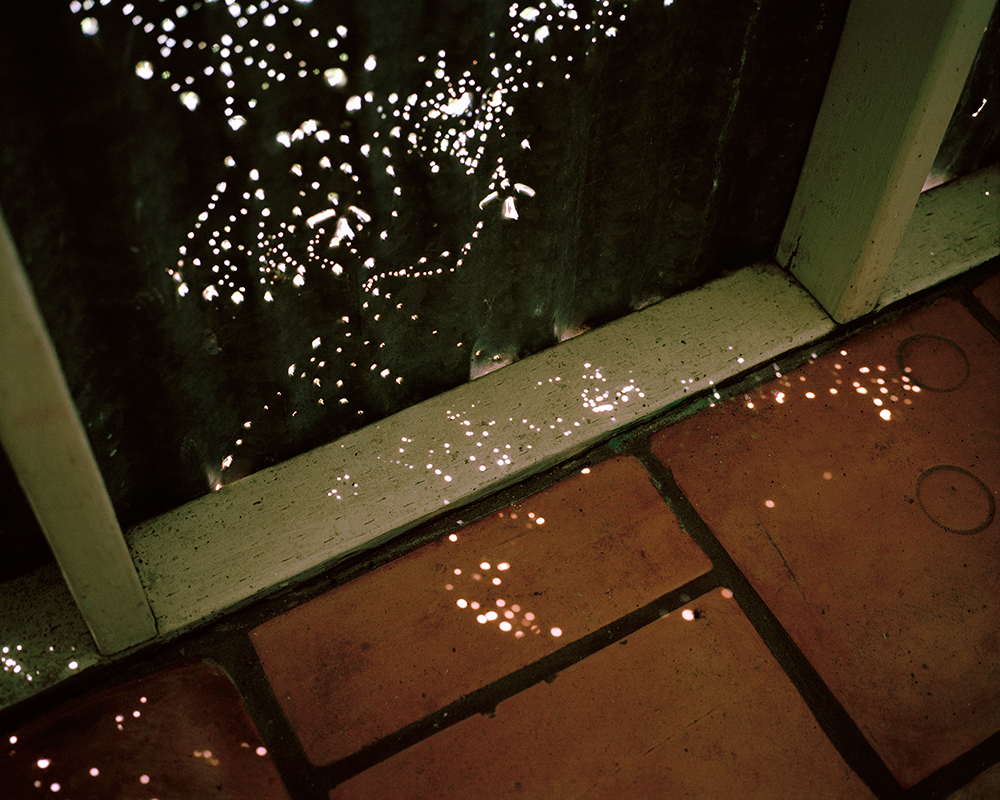 In the spring of 2019 I moved from Amsterdam to Boise where I started working on a new photographic project in Atlanta, Idaho, an old gold mine town at the end of the road, high up in the mountains near the Sawtooth Wilderness Area. As a Artist in Residence for The Atlanta School I was given the opportunity to spend time in this remote mountain town and stay in their historical shacks, without electricity, plumbing or phone reception. Focussing on the small population of nineteen year round residents, the surrounding wilderness and gold mine history, I photographed in all the seasons that have such big impact on daily life there. From the isolating snow packed winter, to the bright spring pulling people out of their state of hibernation, the hot summer and its threat of wild fires and into the fall as a time to prepare for another long winter.

In both Stick Holding Branch and in Atlanta, ID, I’ve worked from personal encounters with extraordinary individuals, letting myself be guided by conversations, daily happenings and my own personal history. As open as possible I document the places, interiors and objects that aware or unaware play a role in the lives of the people I meet, however insignificant they may seem.

All pictures are made between May 2019 and January 2020 in Atlanta, Idaho 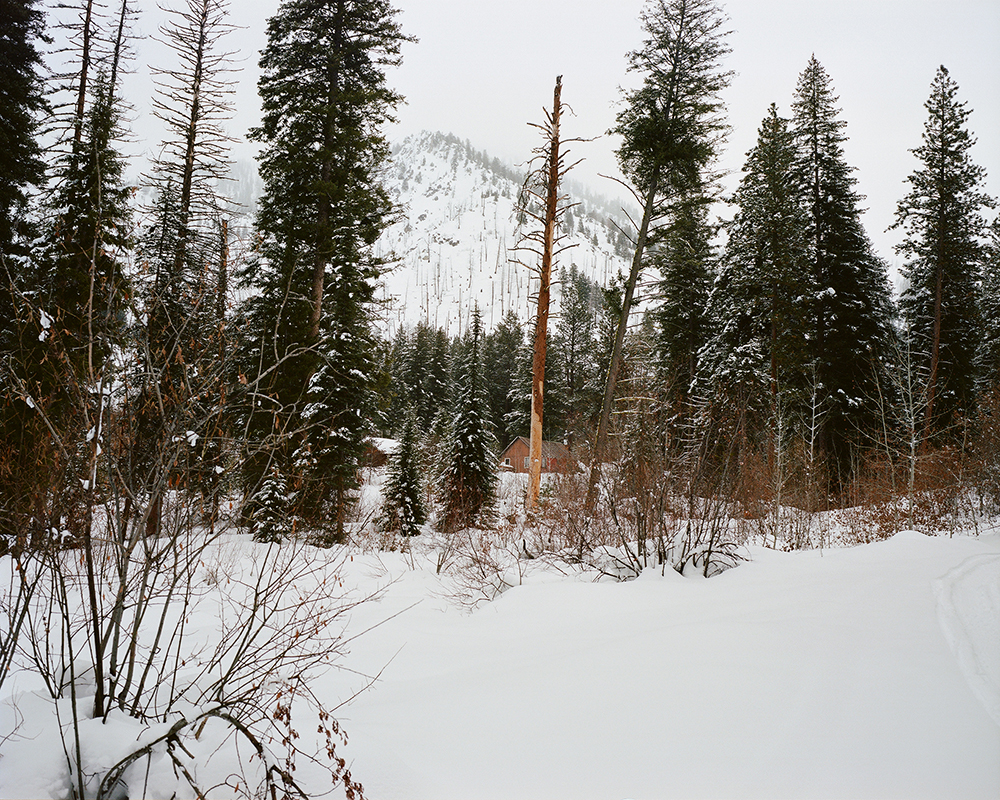 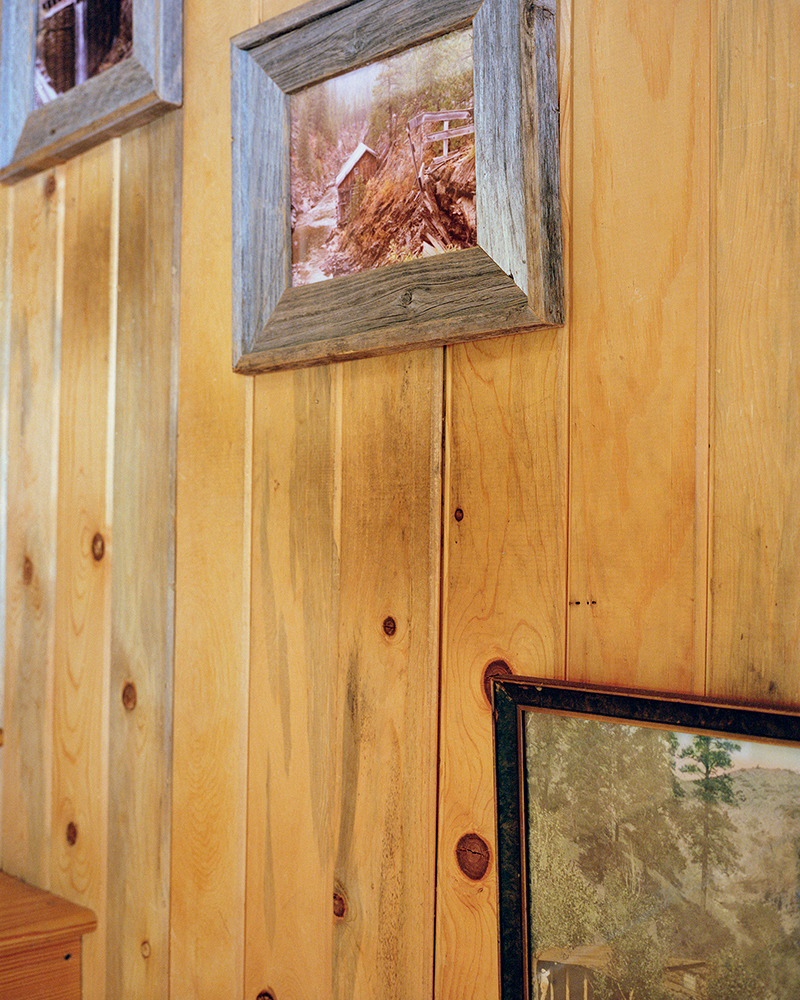 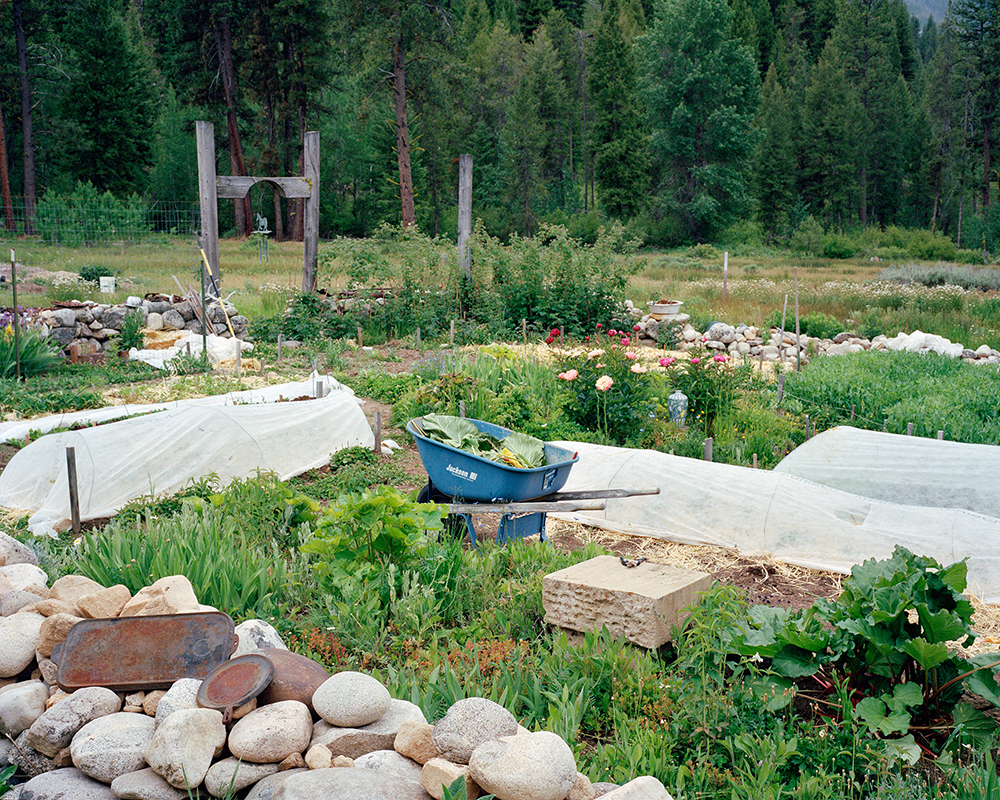 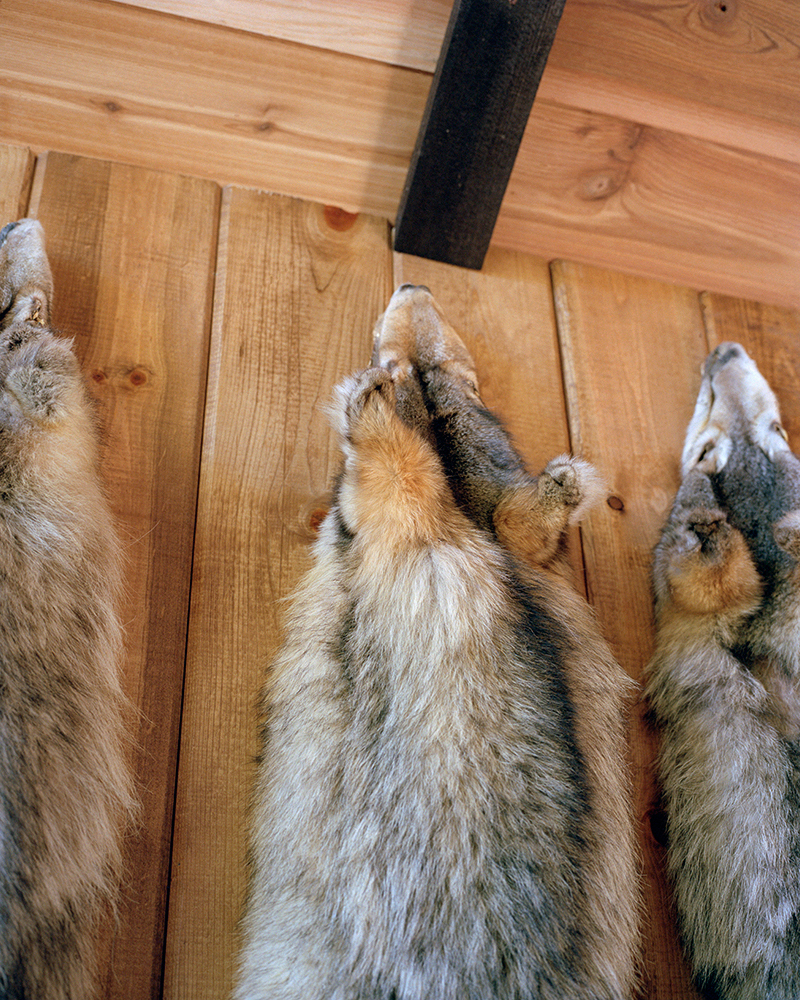 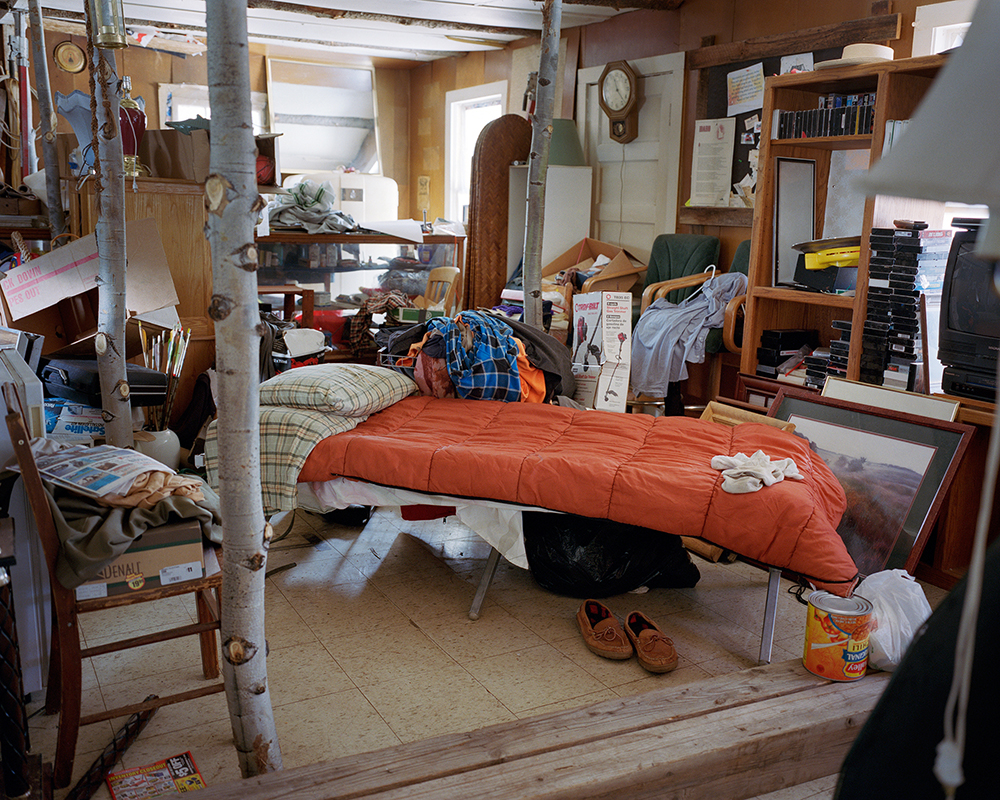 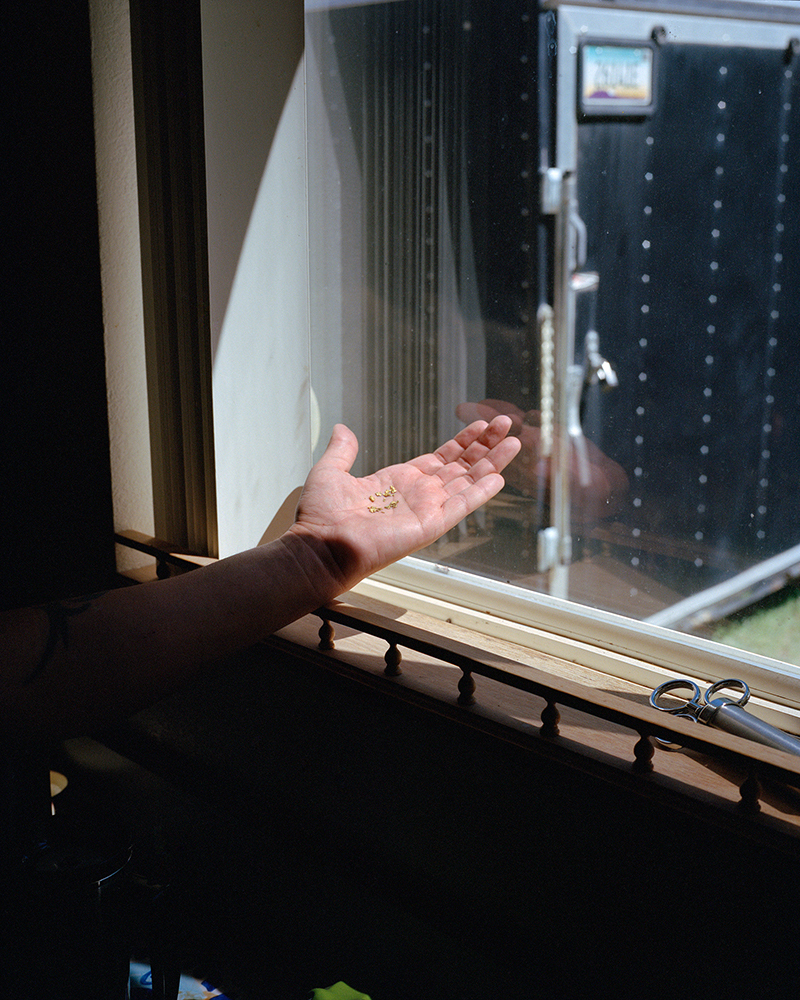 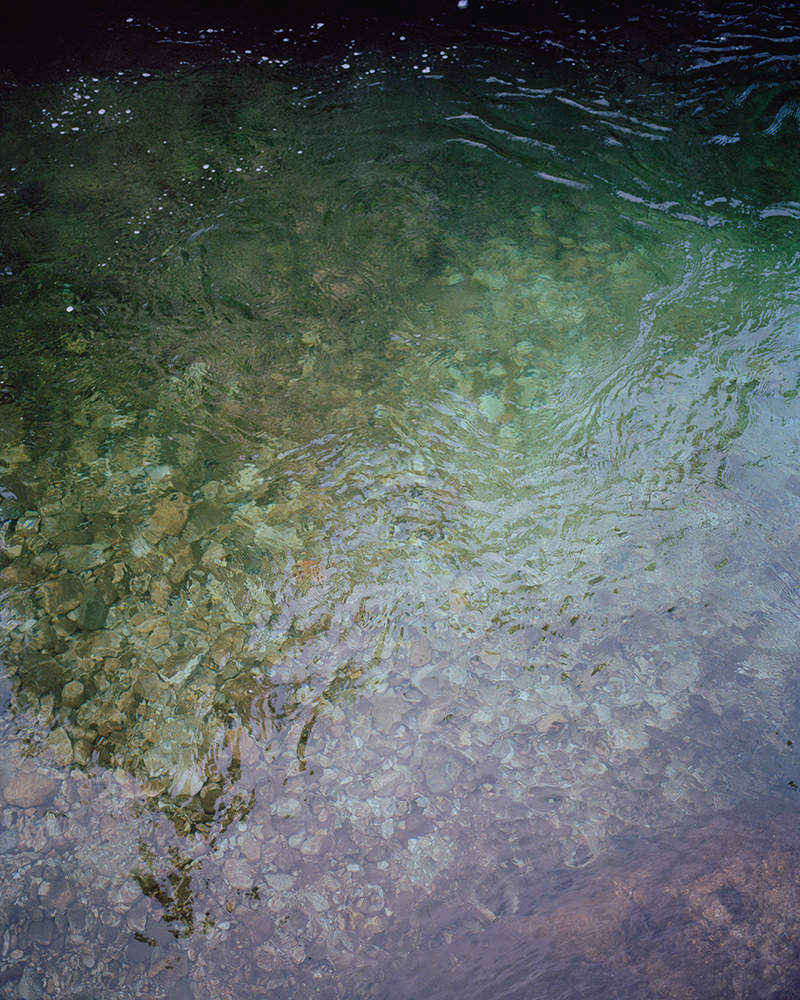