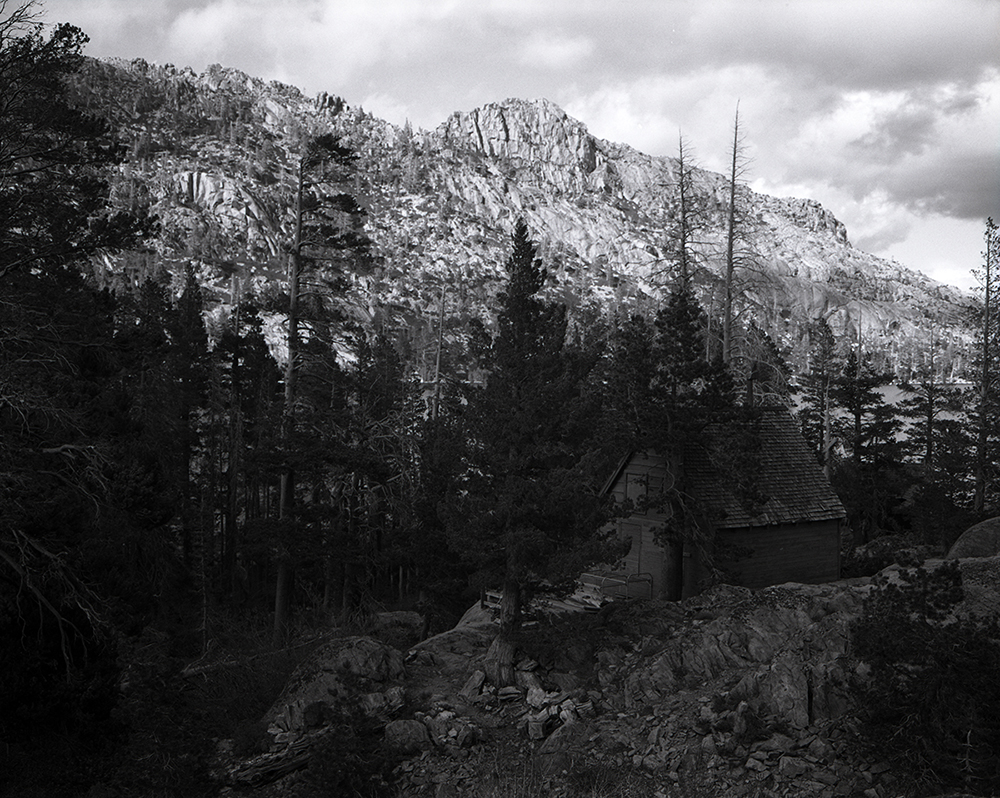 Jonathan Sadler is one of the few photographers I know that is still holding tight to film, embracing the delayed gratification inherent in the process and believing that film communicates ideas differently than other formats. My favorite of his quote is “Have you ever seen someone with a tattoo of a digital camera?” I have to admit, I’m a little jealous of his latest photographic project that has him spending lots of time out in the Sierras making images of rustic cabins on National Forest Service Land, one in particular being his grandfather’s. This project is supported by a 2020 Alexa Rose Foundation Grant.

Jonathan Sadler, b. 1965, Sacramento, is an artist/photographer living in Boise Idaho. Jonathan works primarily with medium and large format film. His work, in recent years, has centered on documenting the cabins and landscape of a small mountain community, Echo Lake in Northern California, where Sadler’s family has a had a cabin for generations. 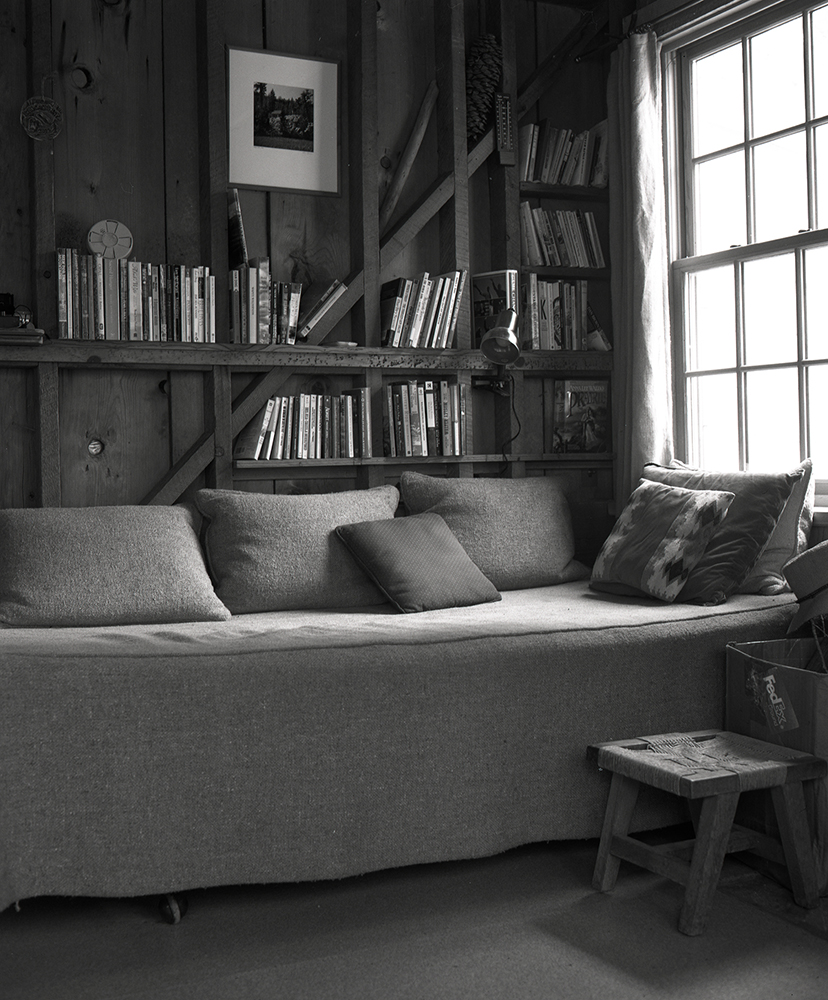 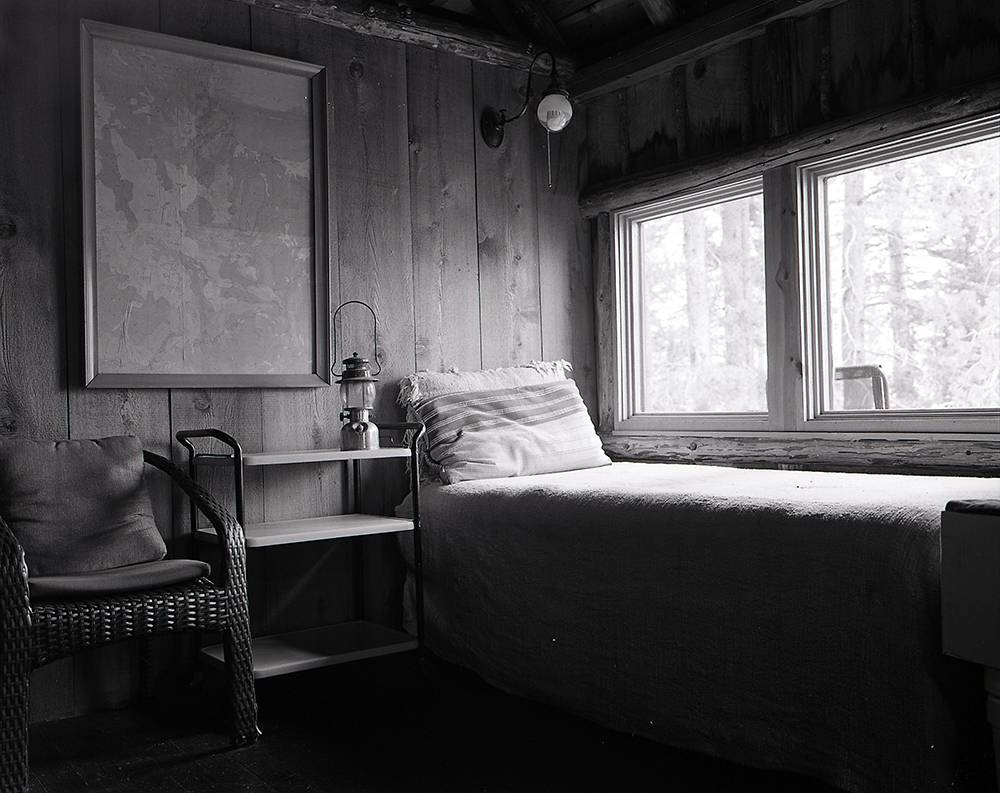 Echo Lake (A Project in Progress)

In 1915, Congress established the “Cabin in the Woods” program to encourage recreation in the country’s National Forests. The cabins and their improvements are the property of the cabin owner, but the owner pays an annual fee for the special use permit for the land. My grandfather, Clyde Nunn, took advantage of the program in 1934 and bought a tiny, one room cabin on the shore of Echo Lake, California in the Northern Sierra.

There are approximately 140 cabins at Echo Lake. They are truly rustic, with some of them just starting to get limited solar power – enough to charge cell phones and for a few reading lamps. Otherwise, the cabins have no electricity and use propane for cooking and lighting. The cabins are accessible by boat or on foot; they are not accessible by car.

I spent the last few summers photographing these cabins, starting with the exteriors, then expanding to include interiors. This is a work in progress. During the past months I have come to realize that, in order to tell the story of Echo Lake, photographs of the landscape and the people are also important. I chose 15 photographs, mostly interiors and landscapes, to share with you. All are made with medium format and large format film. 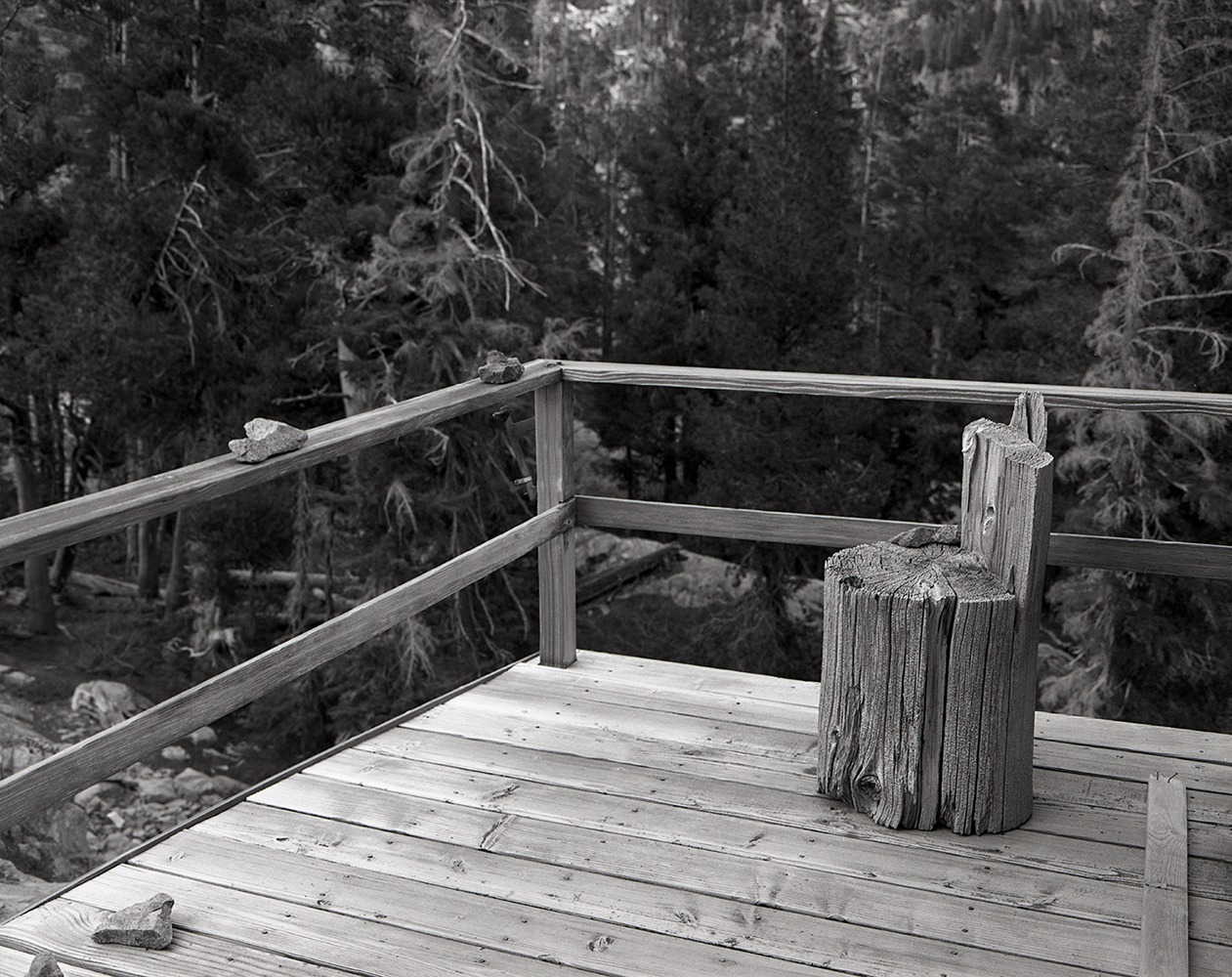 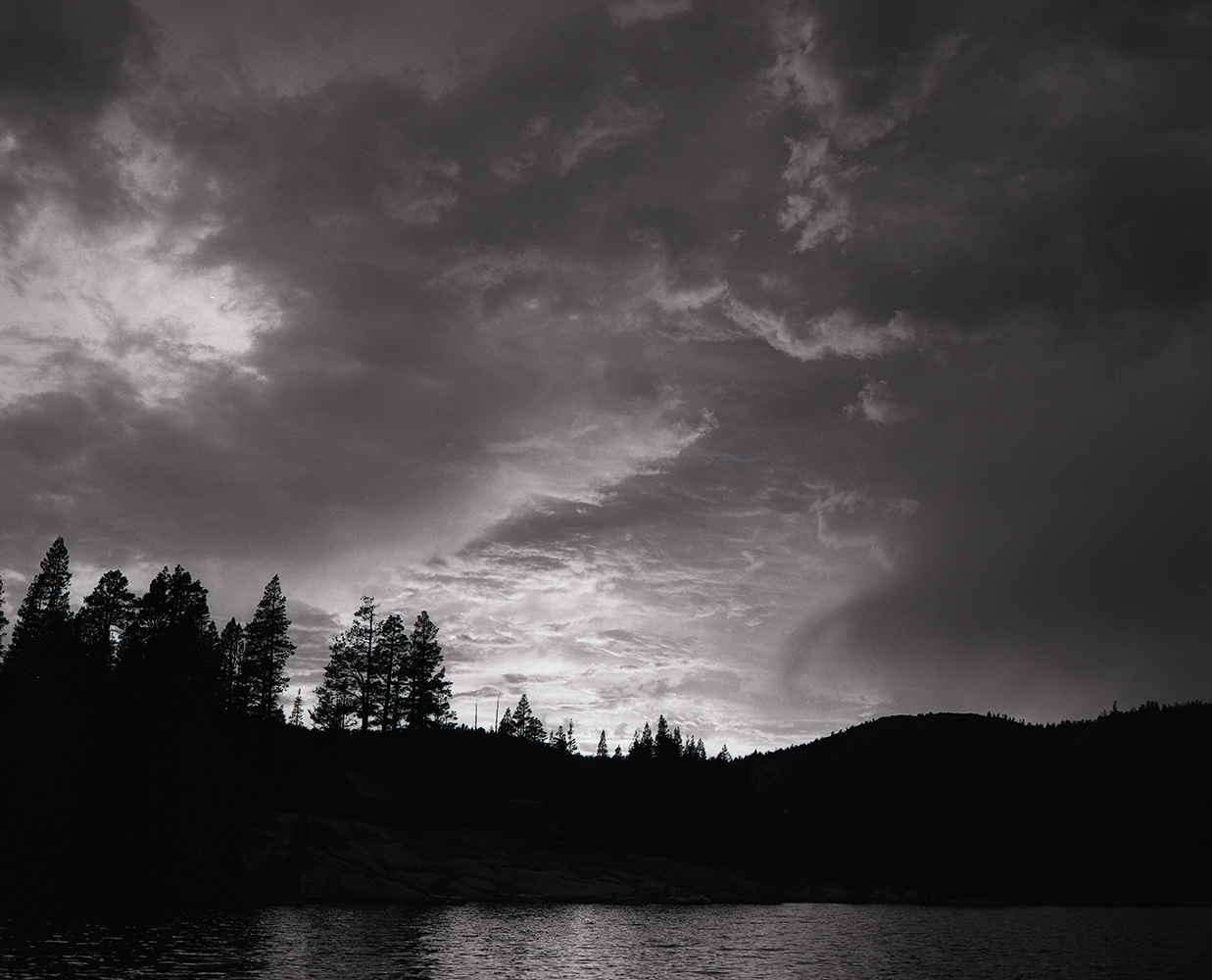 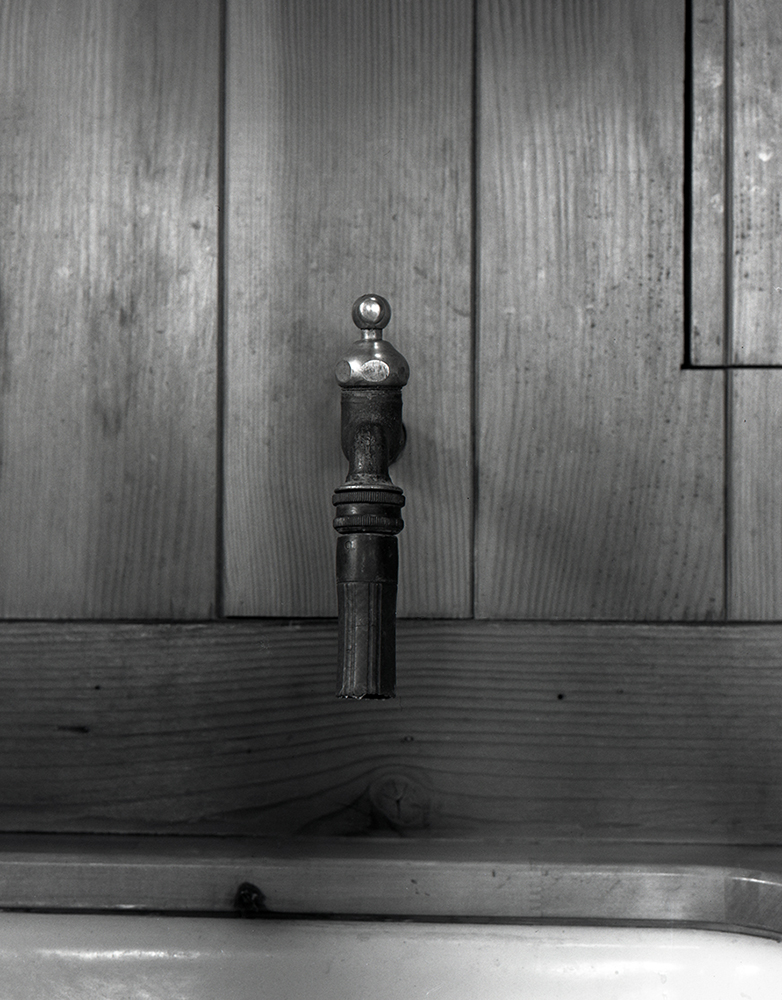 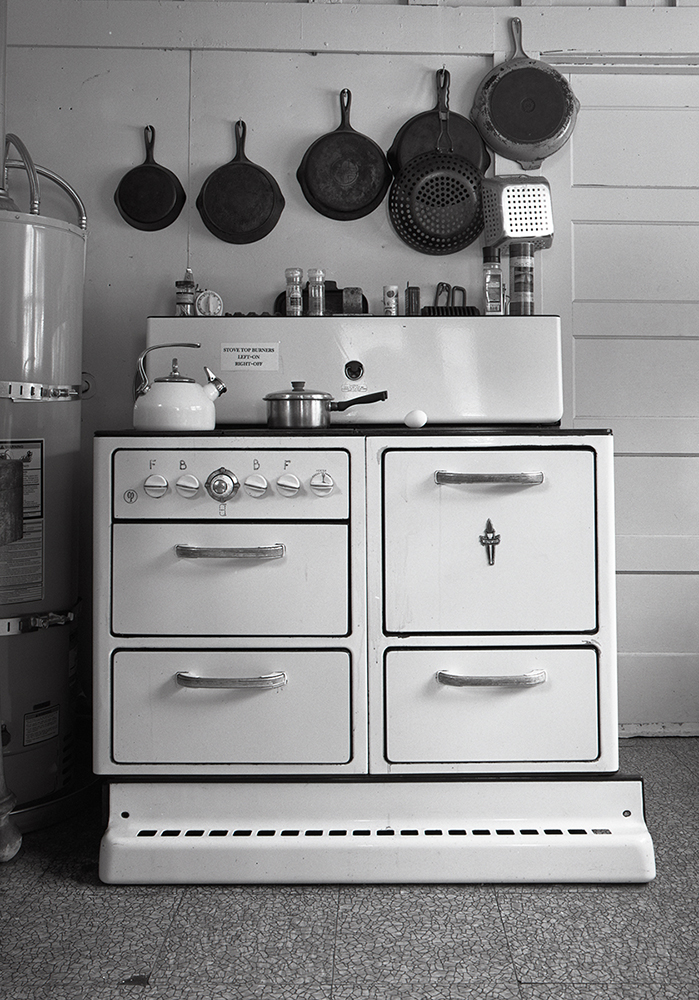 ©Jonathan Sadler, Front Back Back Front 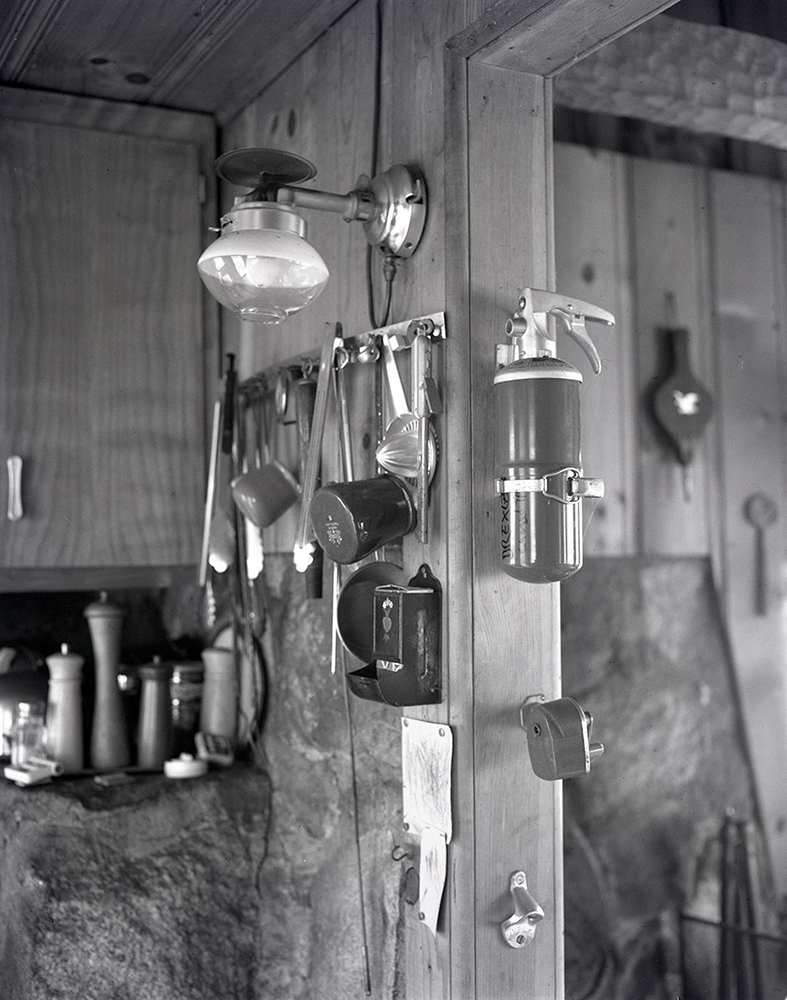 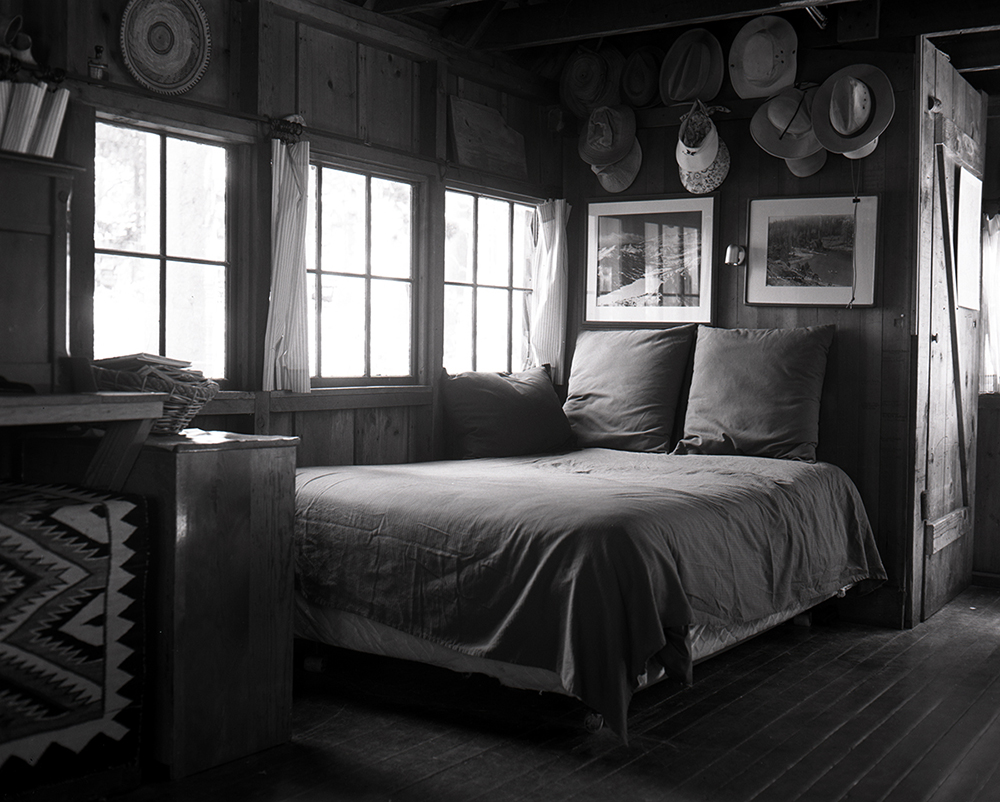 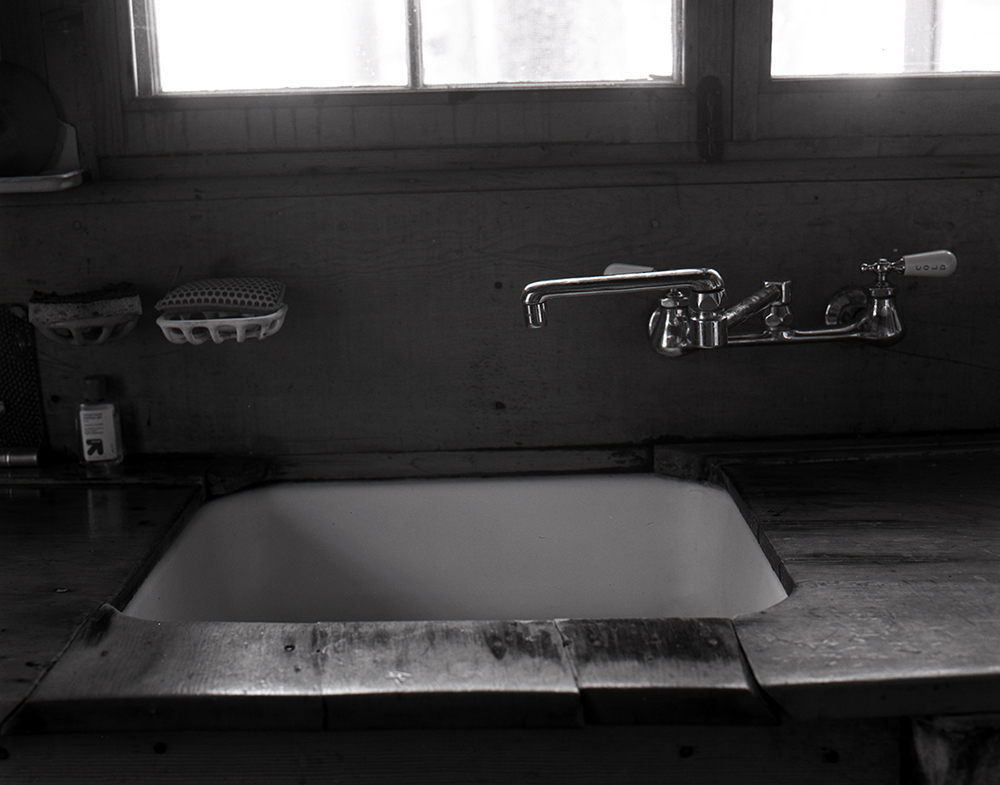 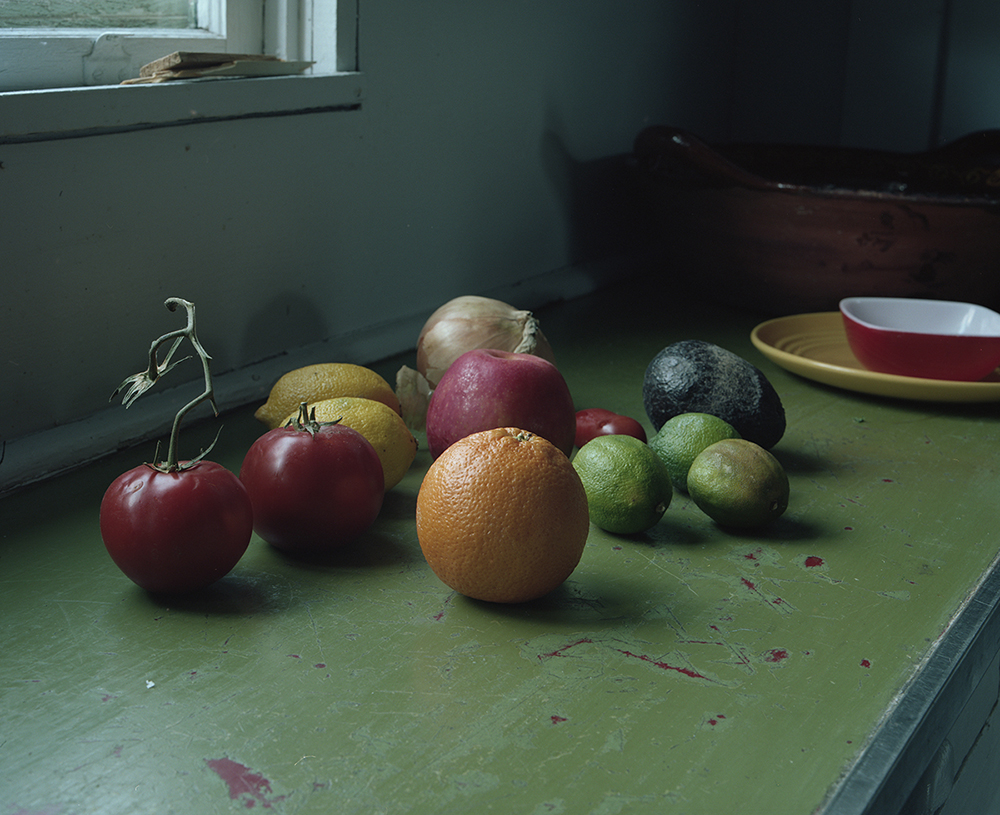 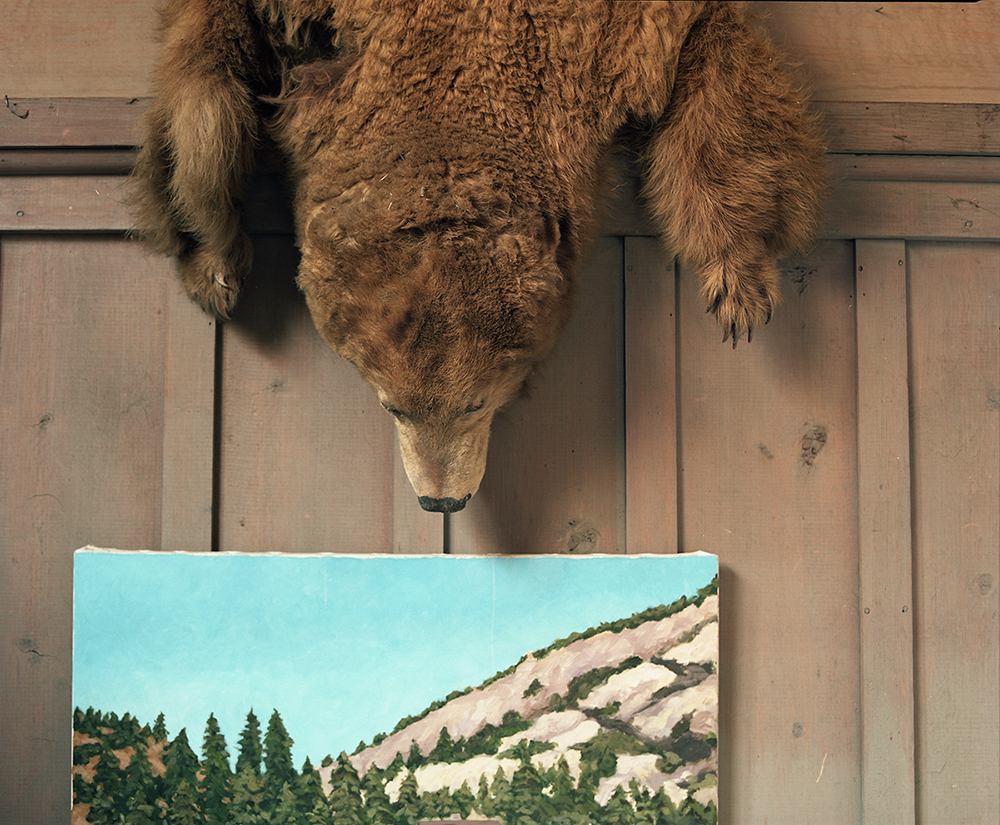 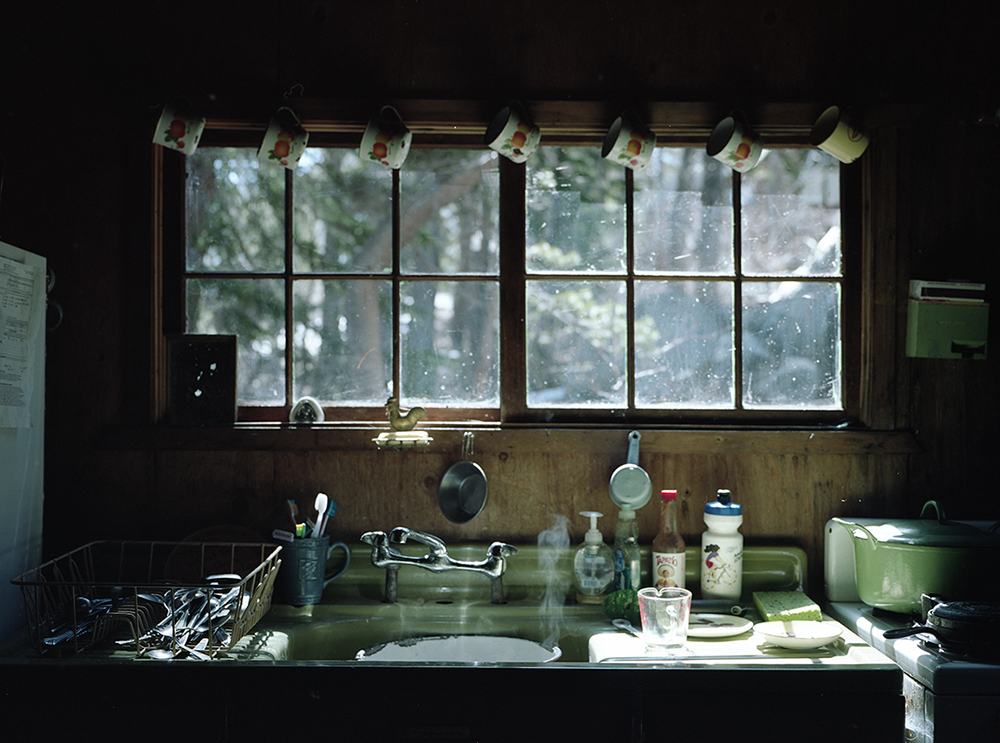 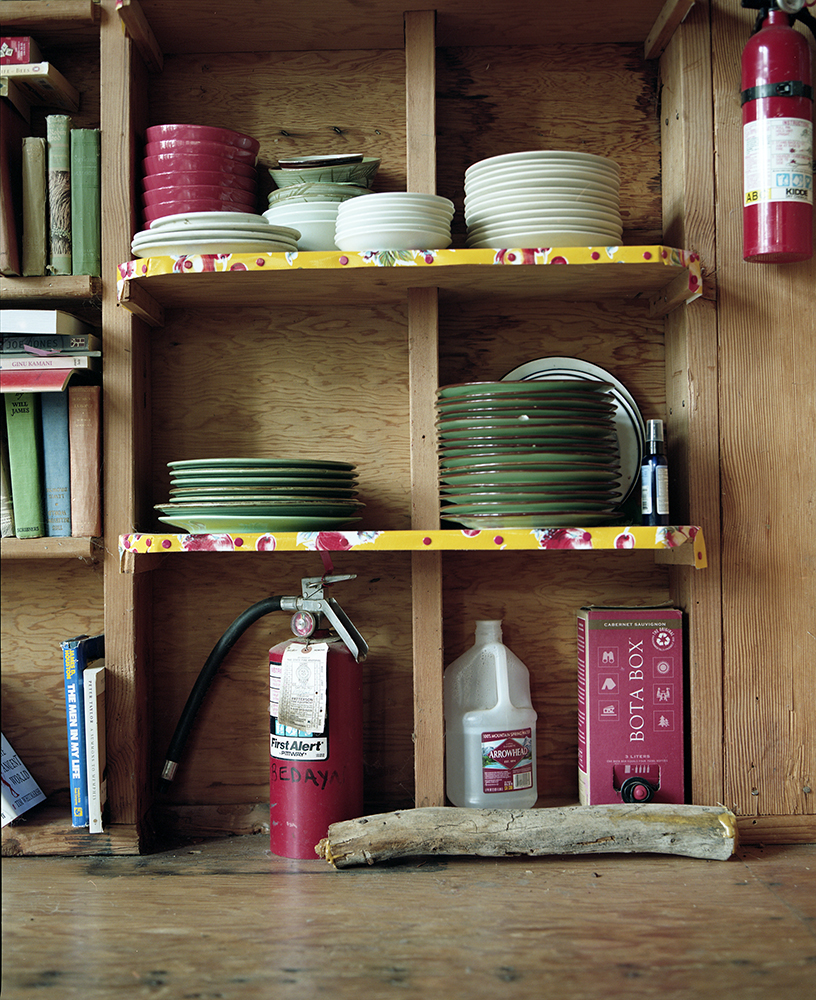 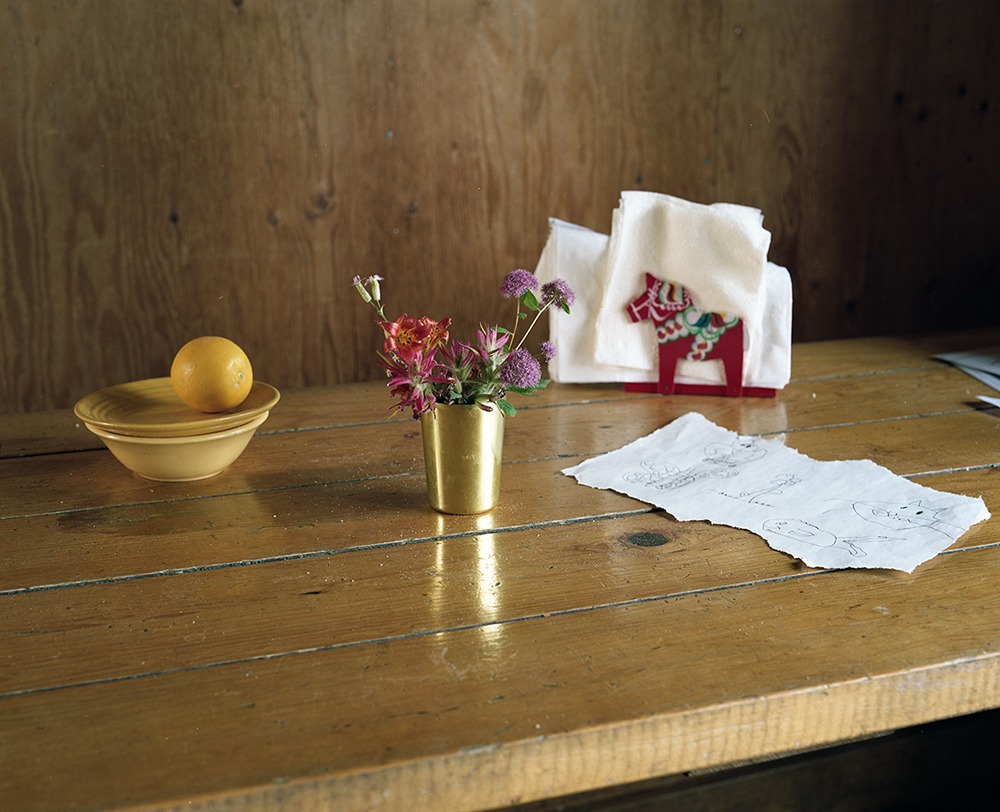