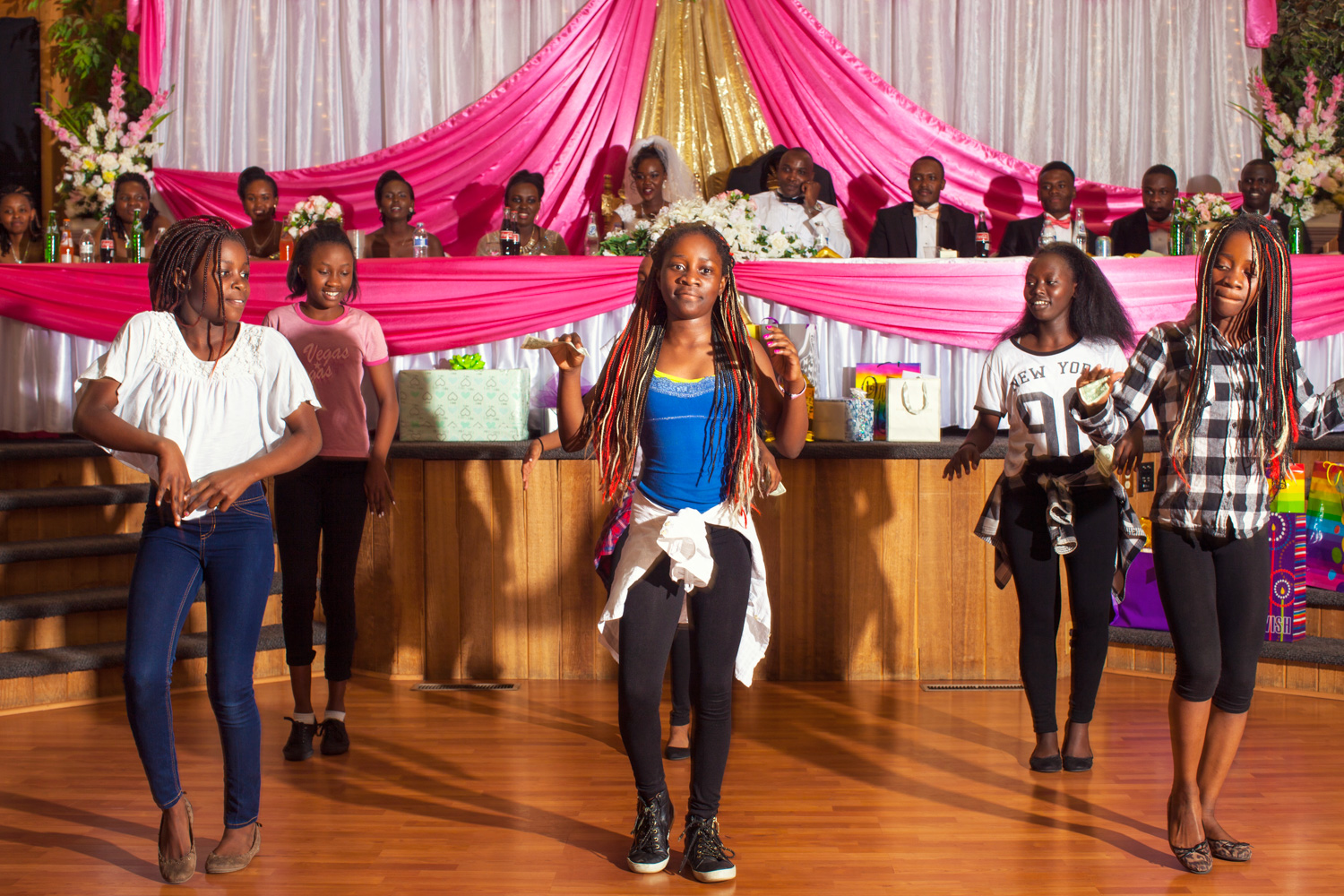 Angie Smith is an accomplished editorial photographer whose images document stories of hope and community strength. Whether she is photographing refugees and their new lives away from their unsettled home, children returning to school during the pandemic, Rodeo Queens, social media influencers, or quarantine portraits of neighbors, Angie’s images tell compassionate stories that elicit an empathetic response while encouraging engagement and action.

Angie Smith is a photographer based in Boise, Idaho. Smith was born in Eugene, Oregon and studied photography at Bard College in upstate New York. She works with publications and companies such as The New York Times Magazine, The New Yorker, Bloomberg BusinessWeek, WIRED, ESPN The Magazine, Travel and Leisure, Nike and Booking.com.

In September 2016, Stronger Shines the Light Inside was exhibited on the streets of downtown Boise. A photo essay on the project was published in the New York Times Magazine, the New Republic and National Geographic. Smith was invited to the White House for a summit honoring successful resettlement practices throughout the US. Stronger Shines the Light Inside is expanding to include additional resettlement cities. 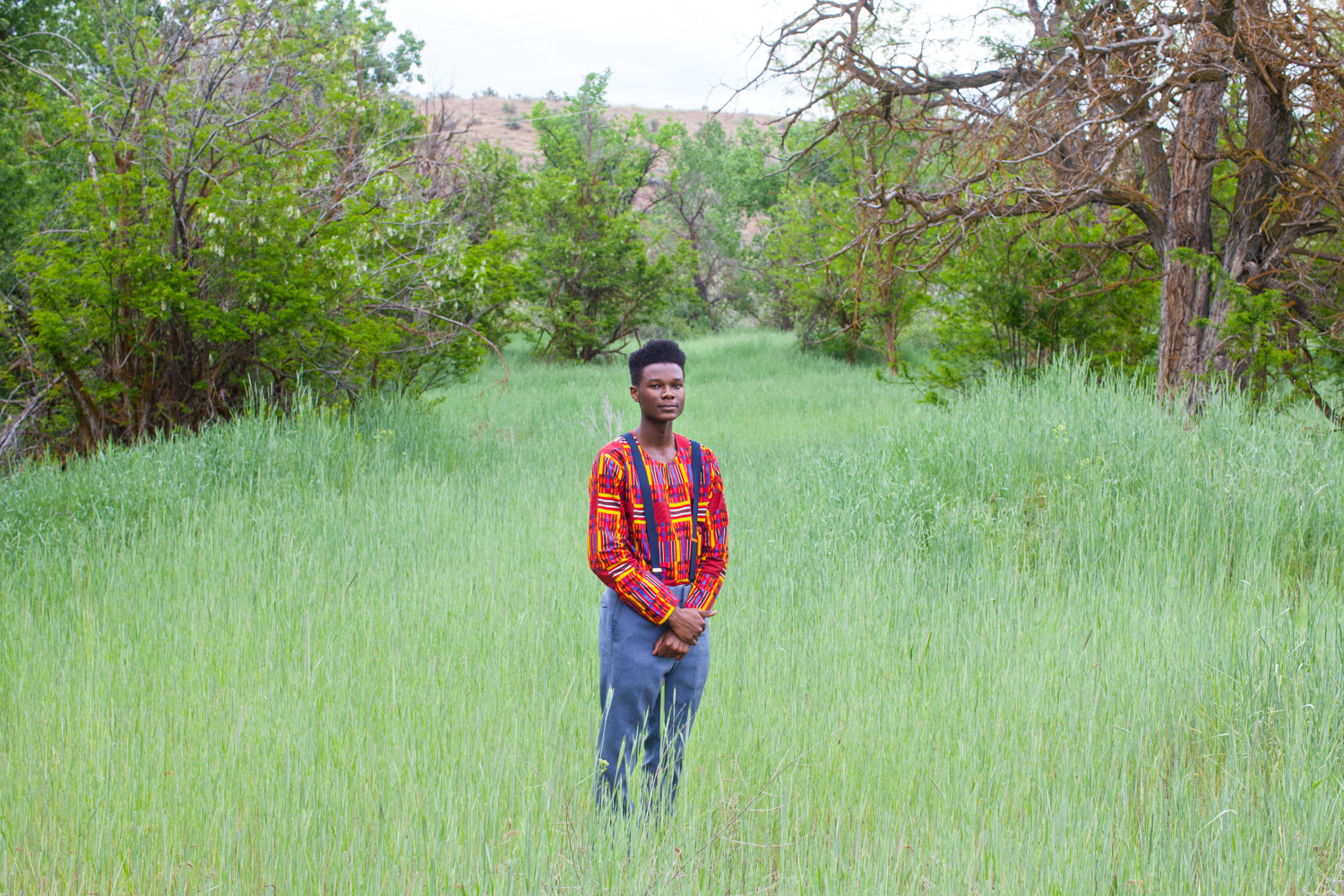 Stronger Shines the Light Inside

Stronger Shines the Light Inside is an ongoing photography project that tells the personal stories of refugees in the United States. In 2015, Los Angeles-based photographer Angie Smith began documenting refugees rebuilding their lives in Boise, Idaho. She’s since photographed communities in Salt Lake City, Albany, New York, and Los Angeles. Stronger Shines the Light Inside helps Americans understand the complexities, struggles, and personal triumphs that refugees experience in their everyday lives.<

Of the 65 million displaced people worldwide, only 1% will eventually be resettled in a host country. And of that 1%, each has endured a long and grueling screening process, often spanning years. This project presents refugees as individuals, each with a unique story, grappling with questions of self-identity, reconciliation with the past, and sifting through the emotions of adjusting to an entirely new culture.

Every story is different, but each one speaks of hope, of refusal to give up. Many point to a serendipitous moment, a right person at the right time—someone who saved their life while fleeing, who offered a ride to a supermarket on their first day in America, maybe a friendly face who helped. 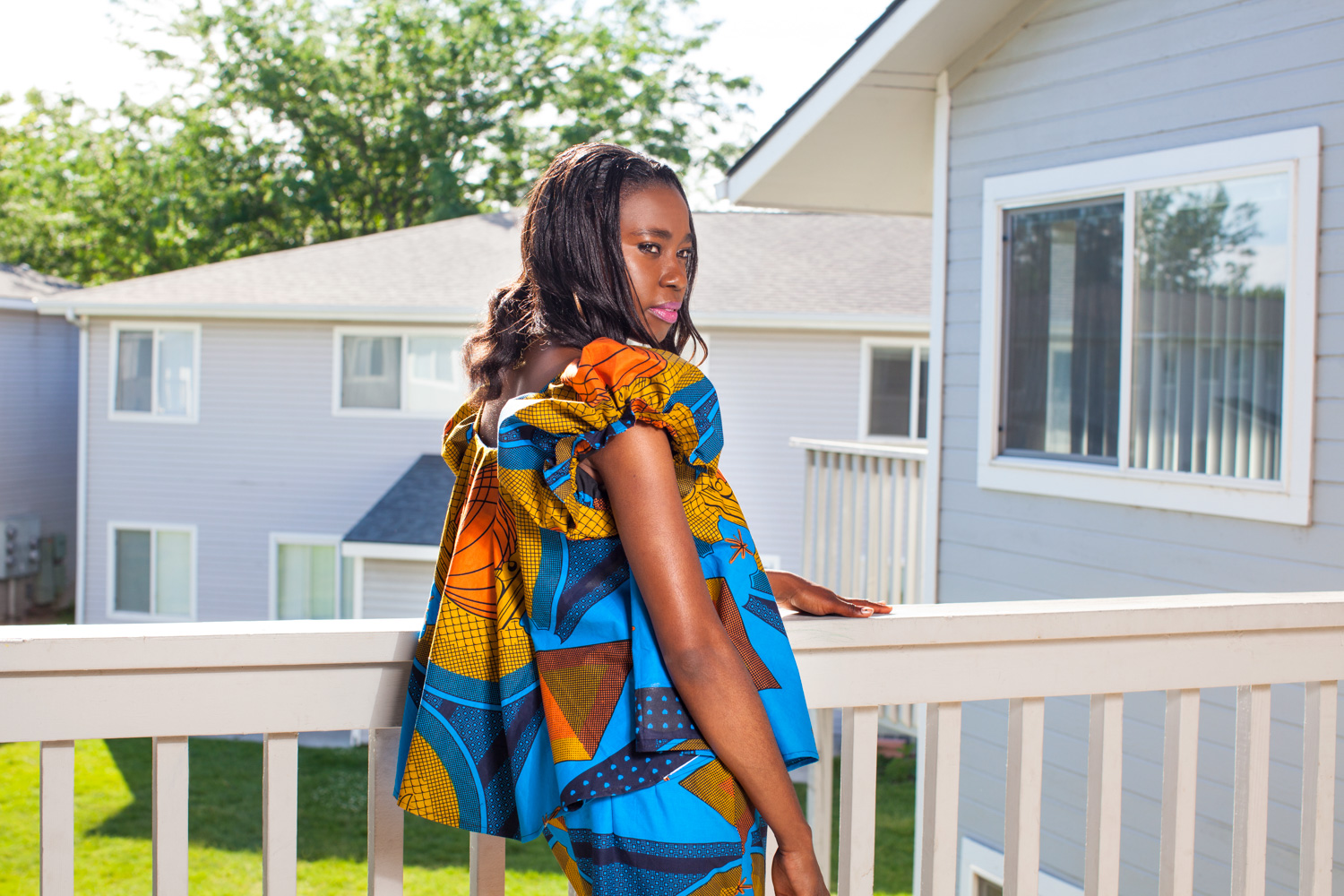 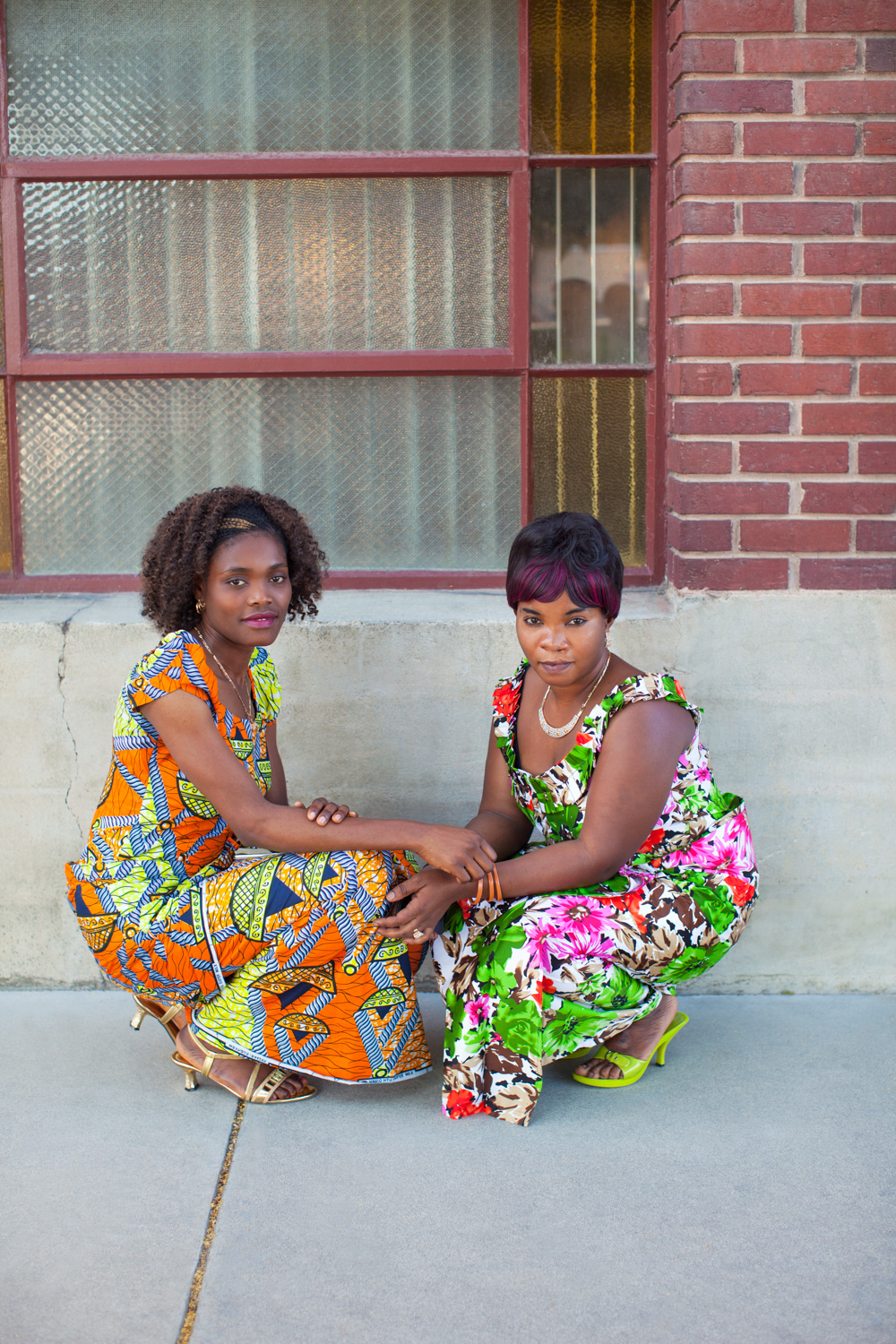 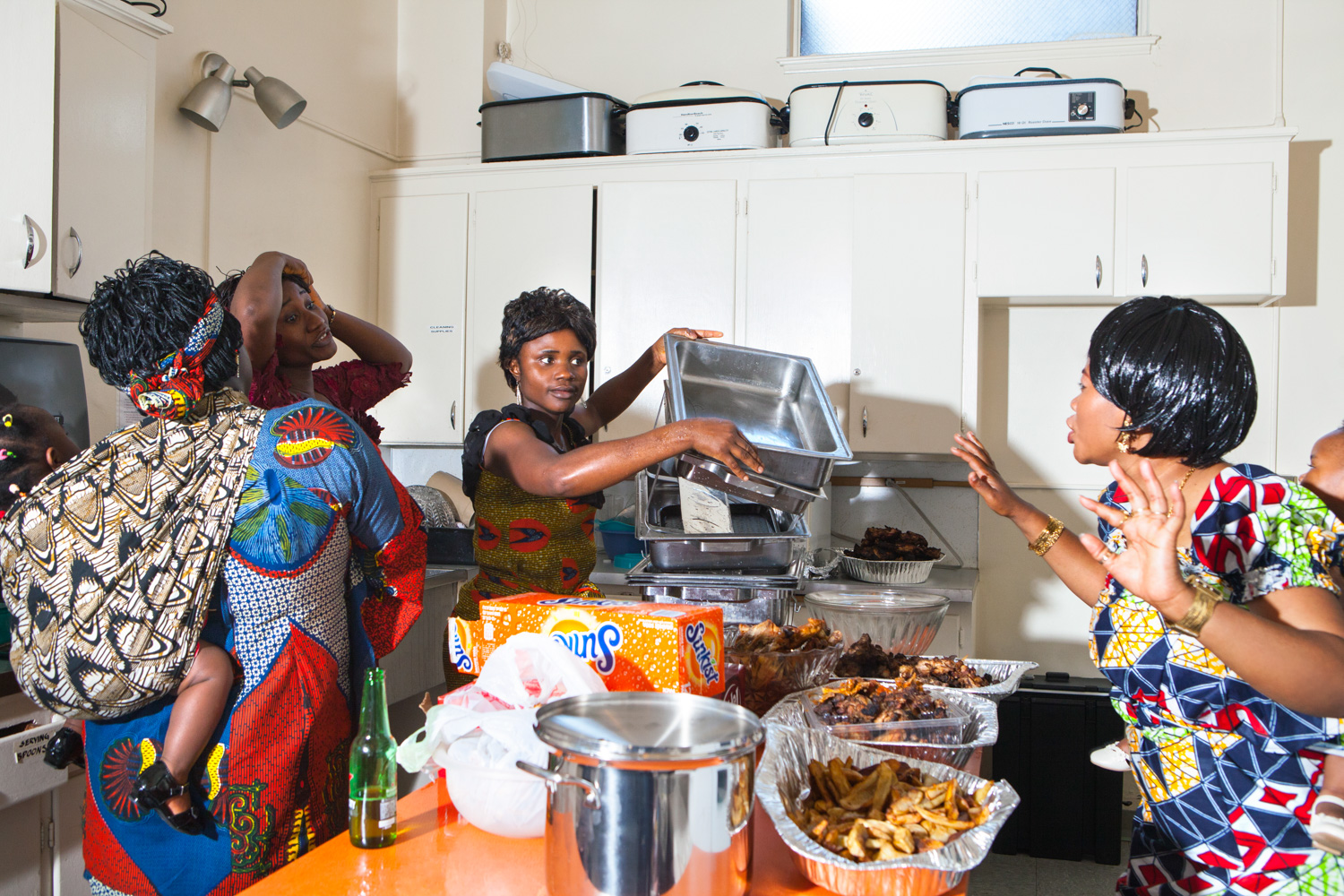 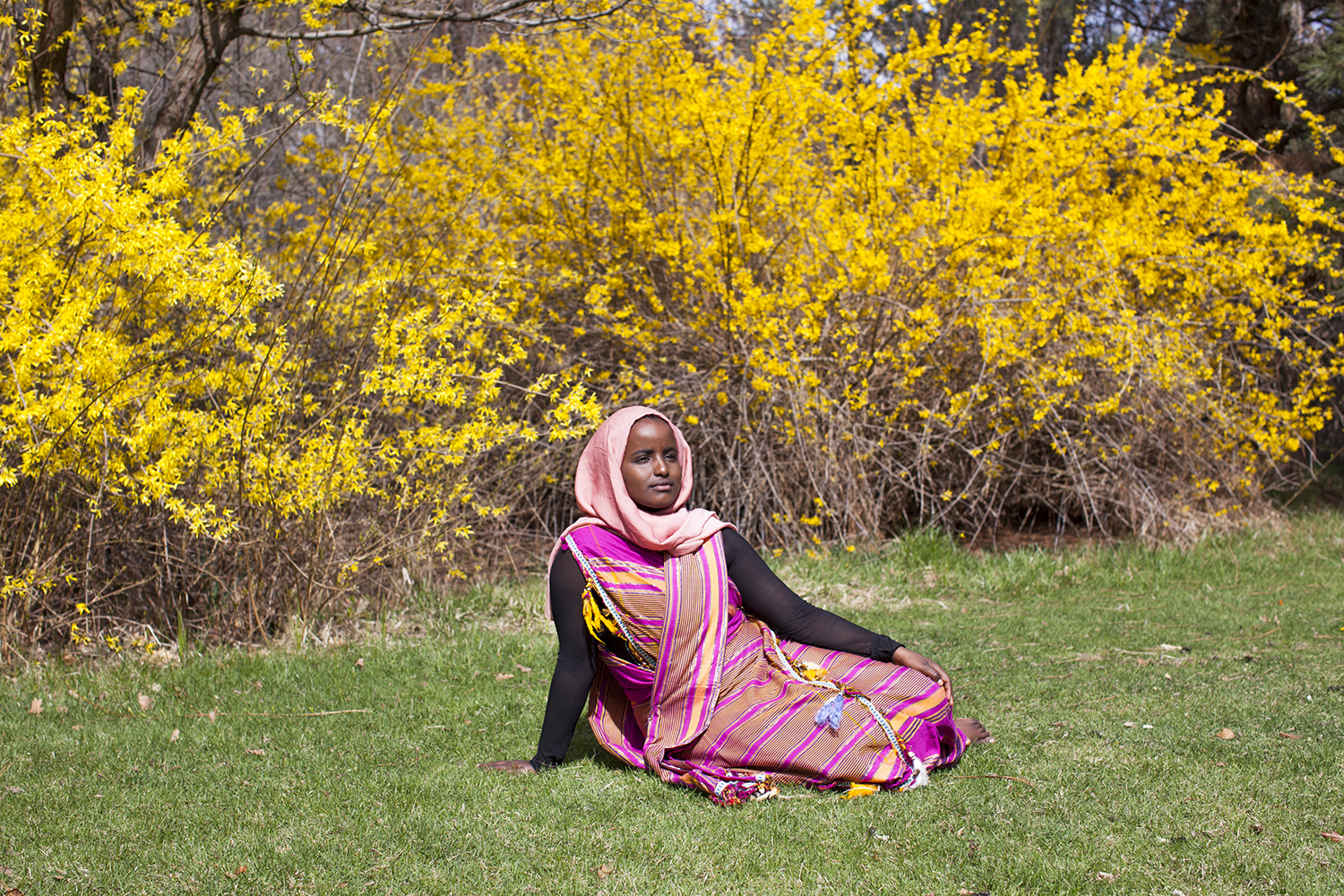 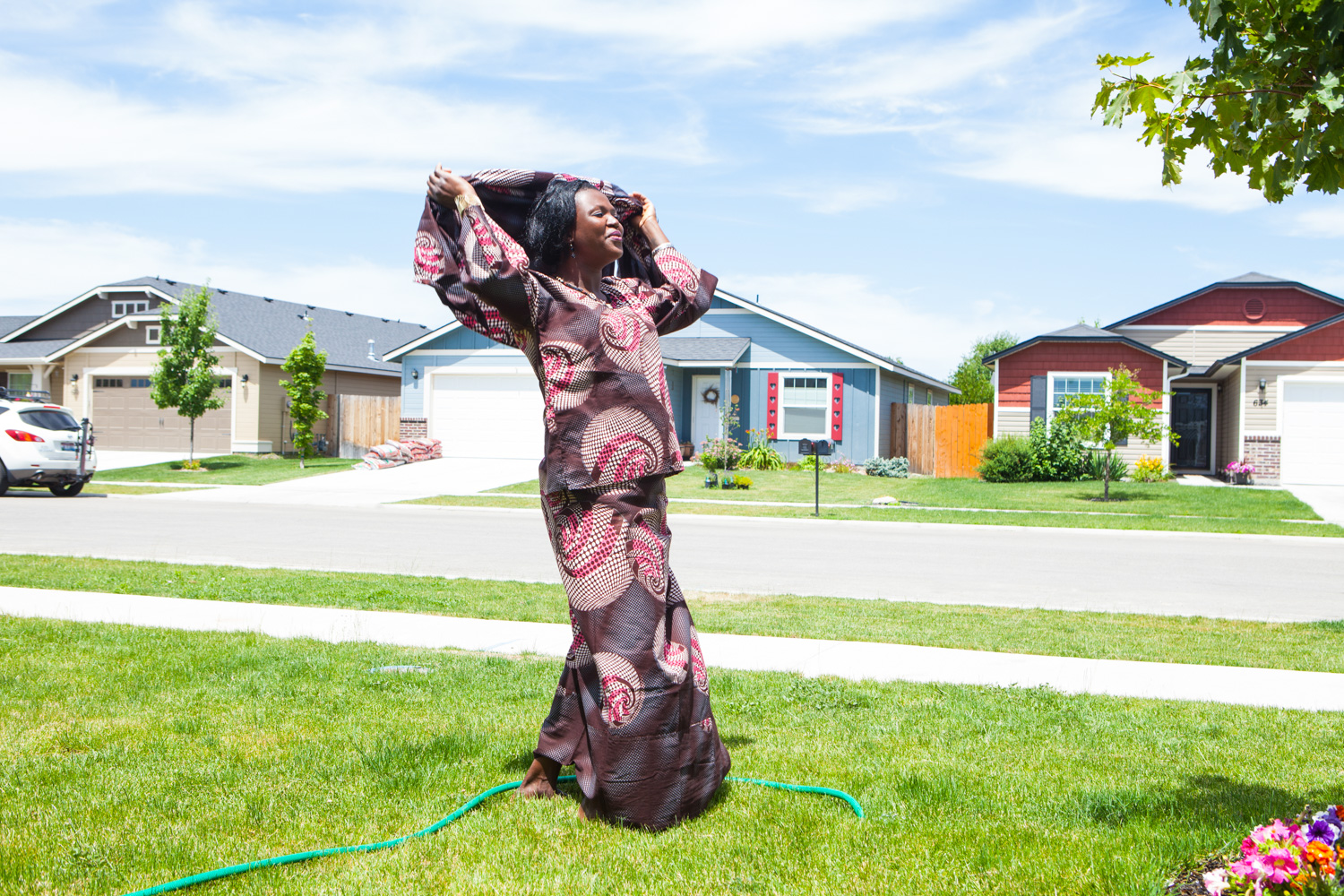 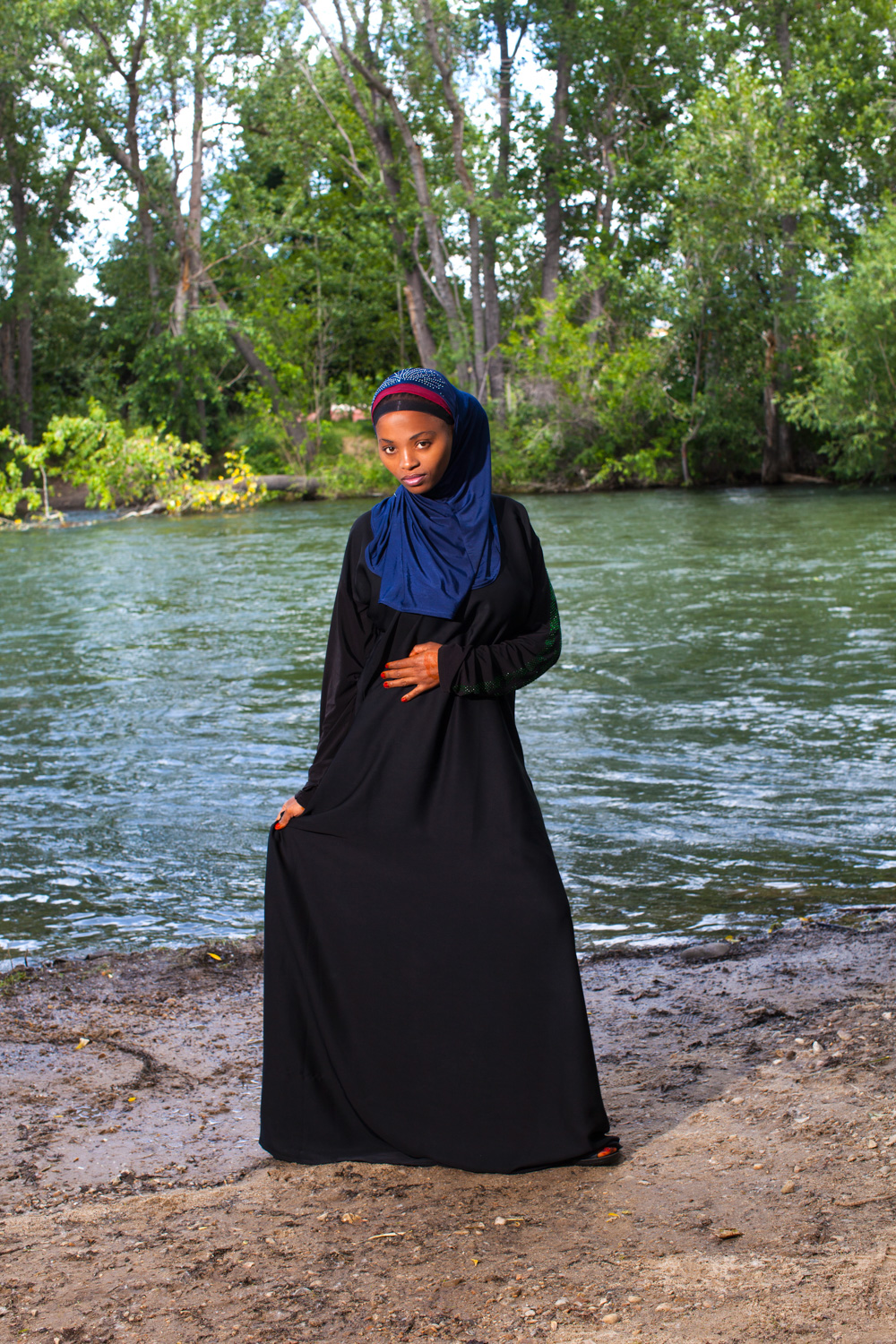 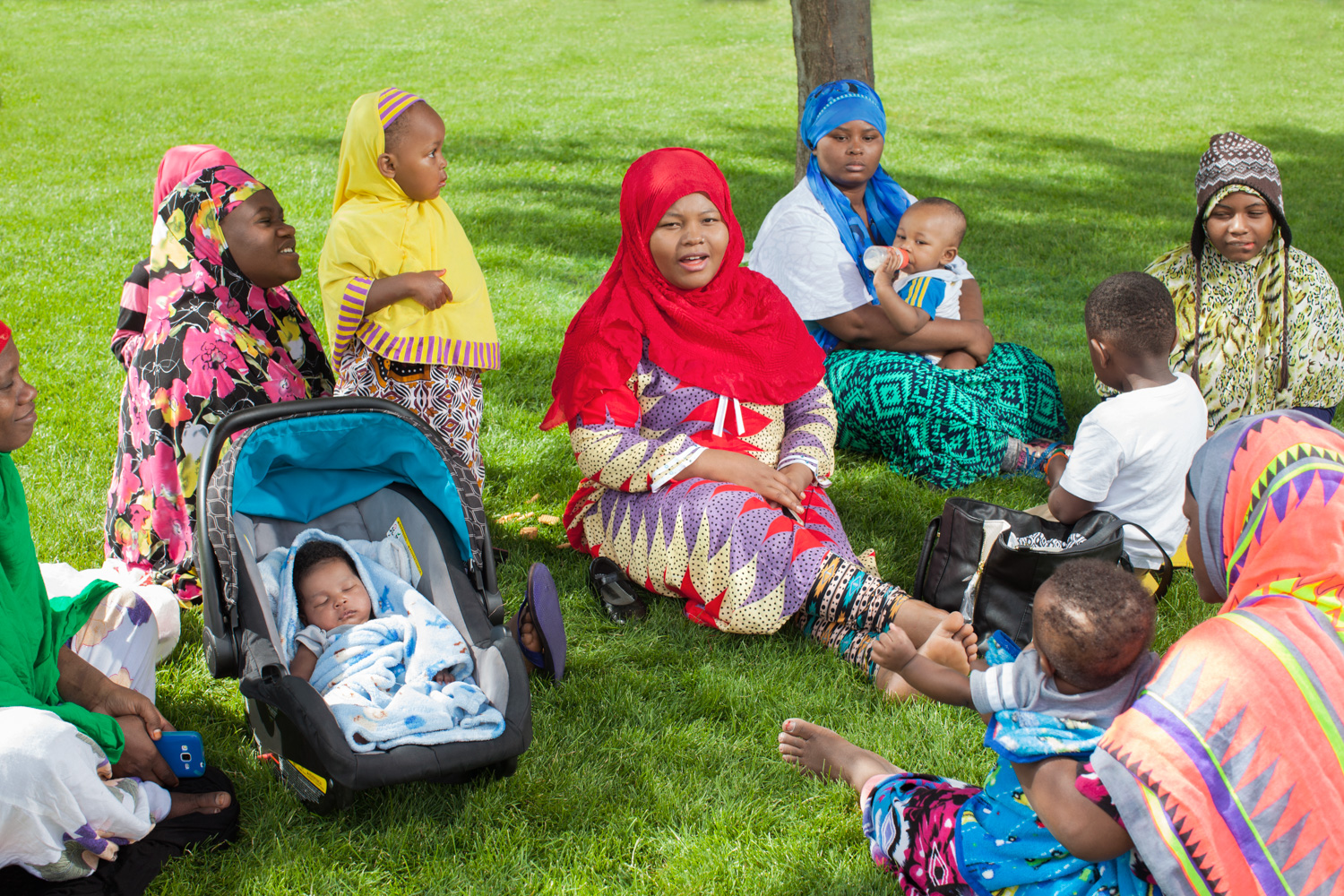 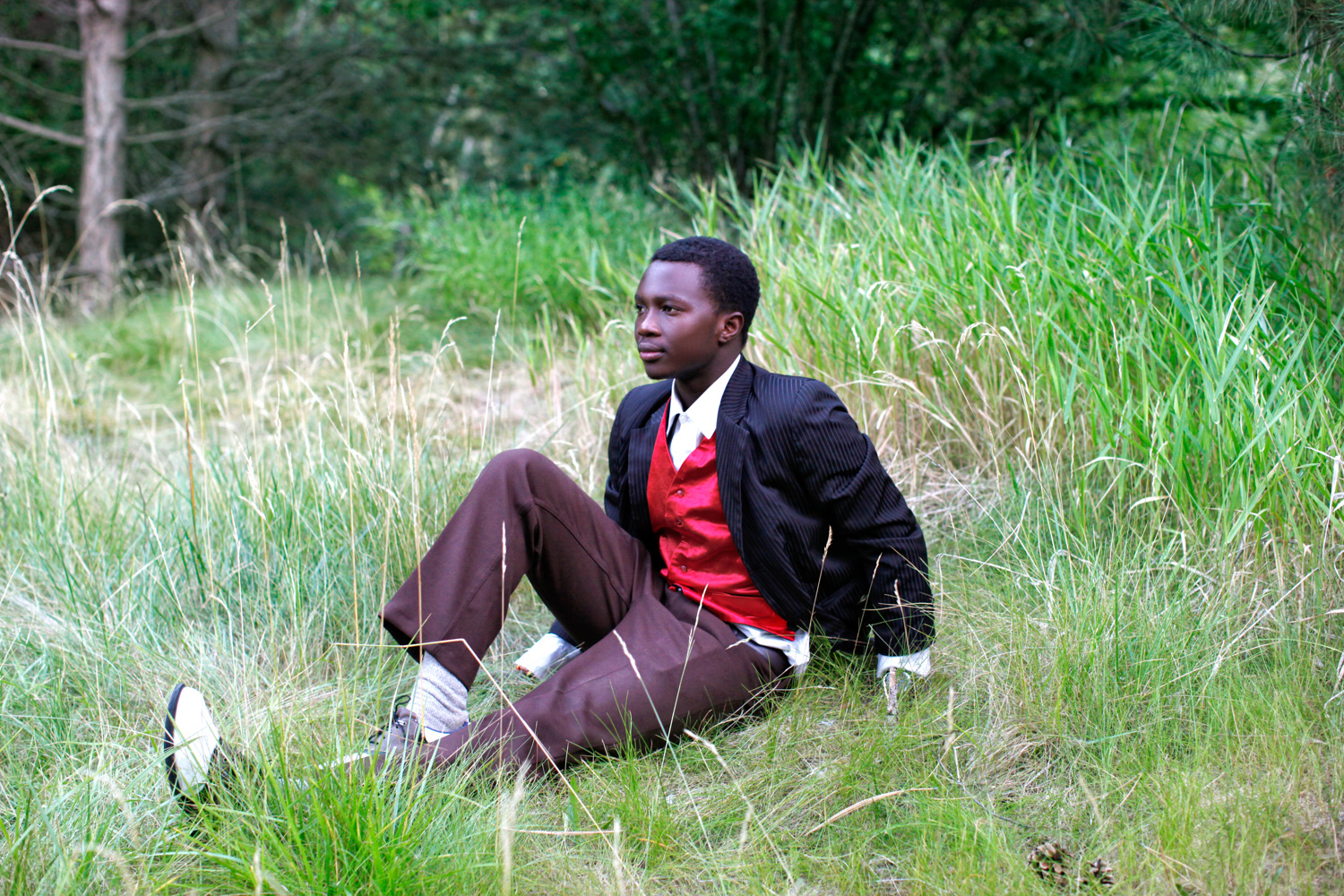 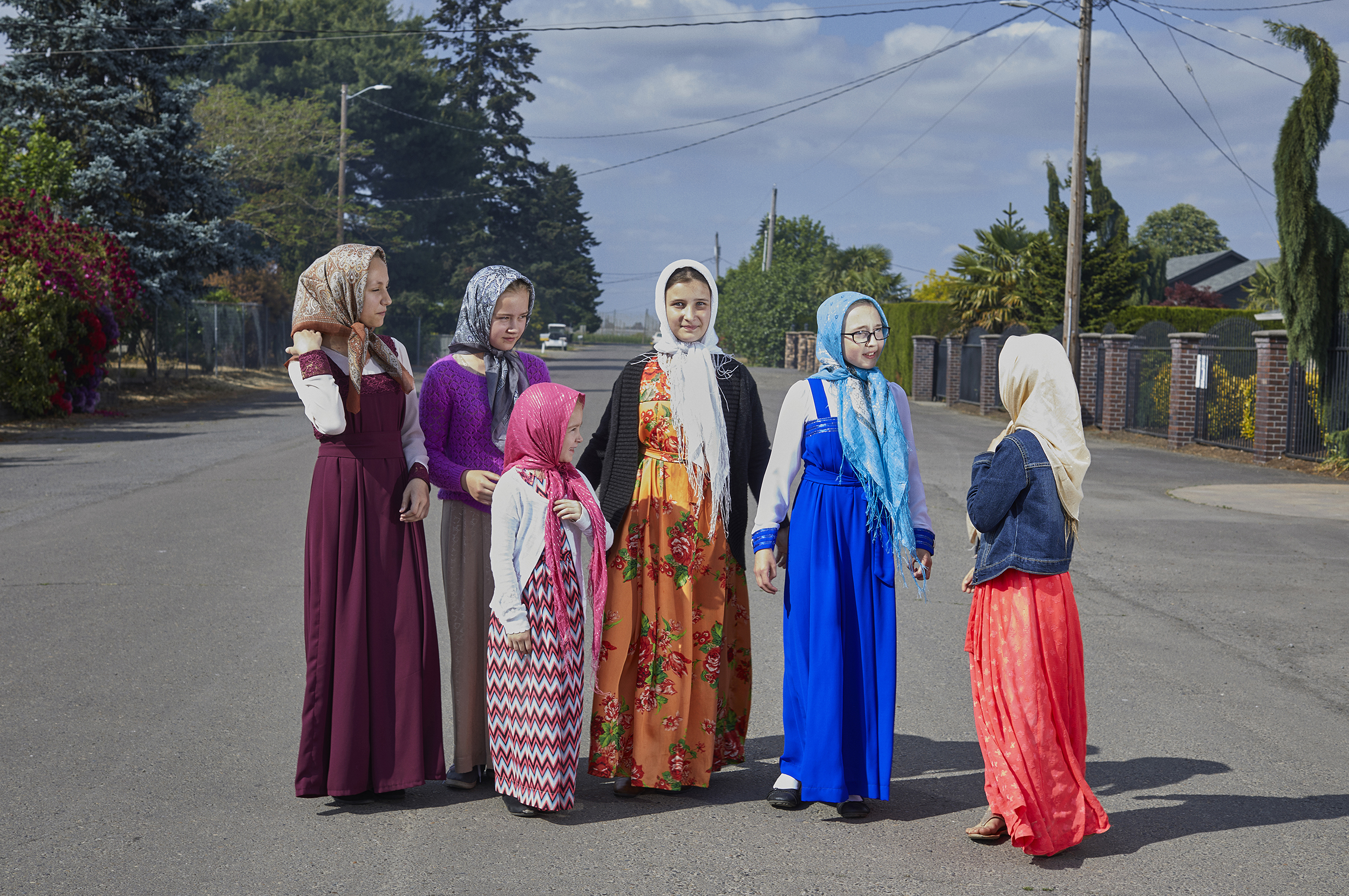 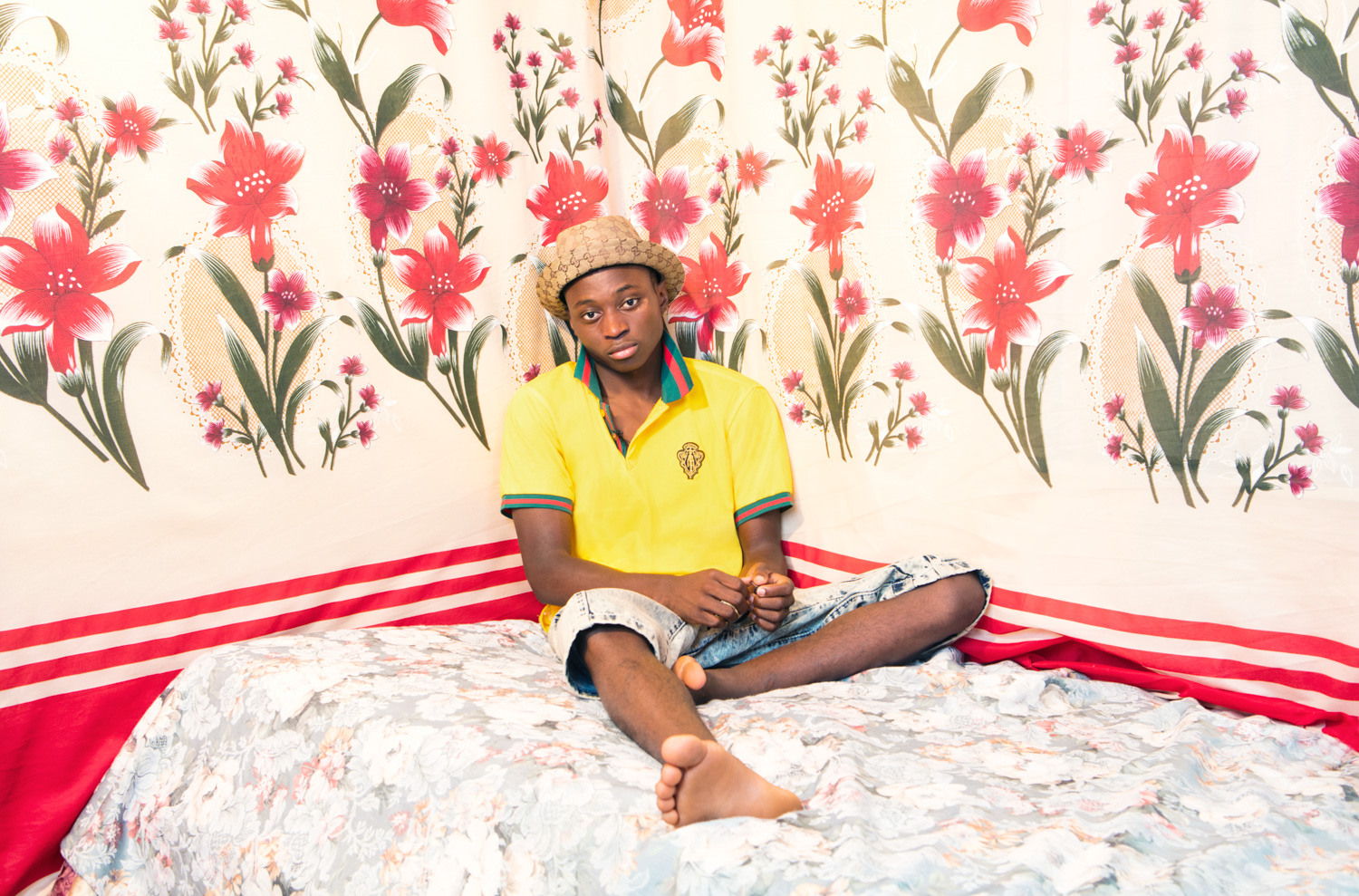 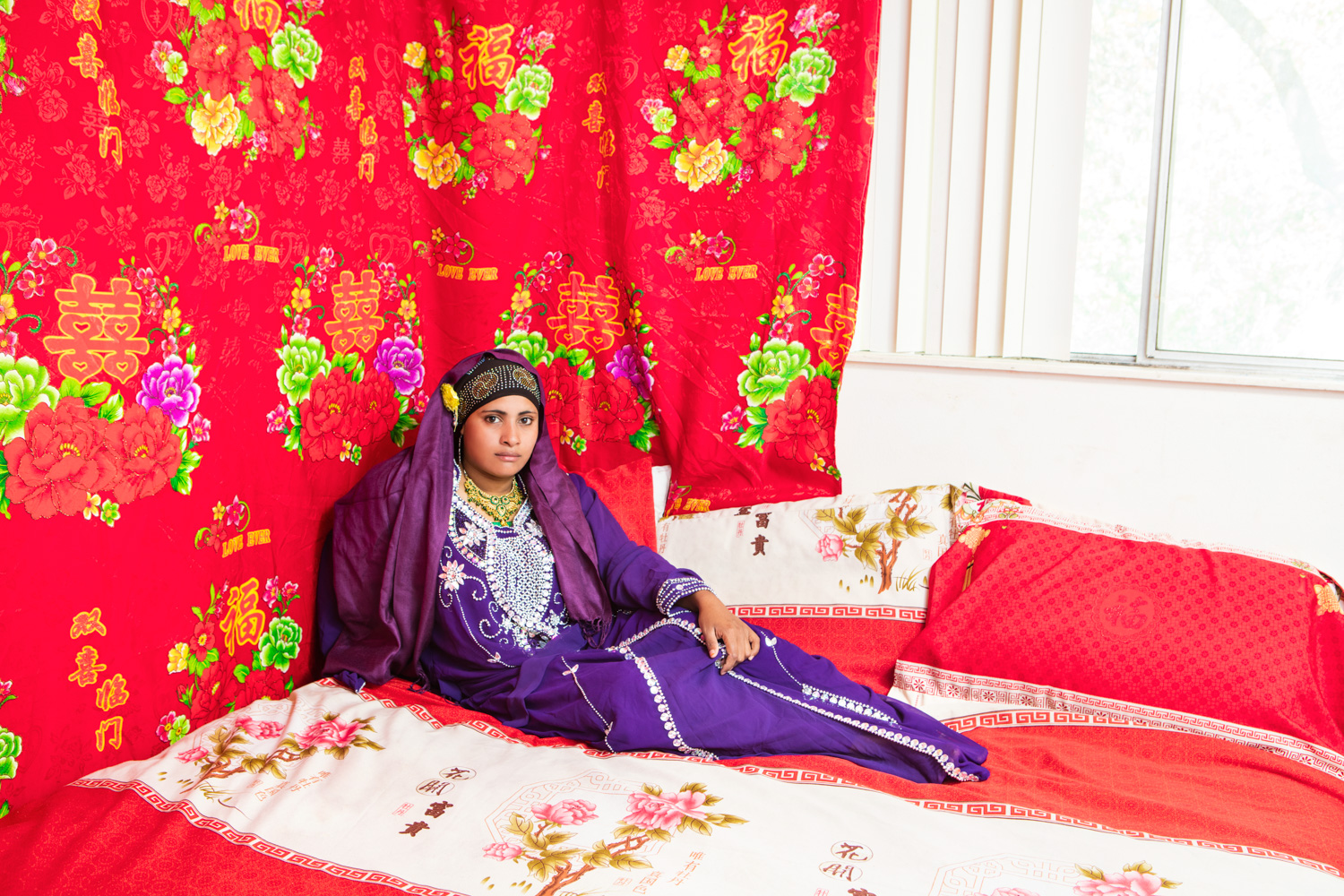 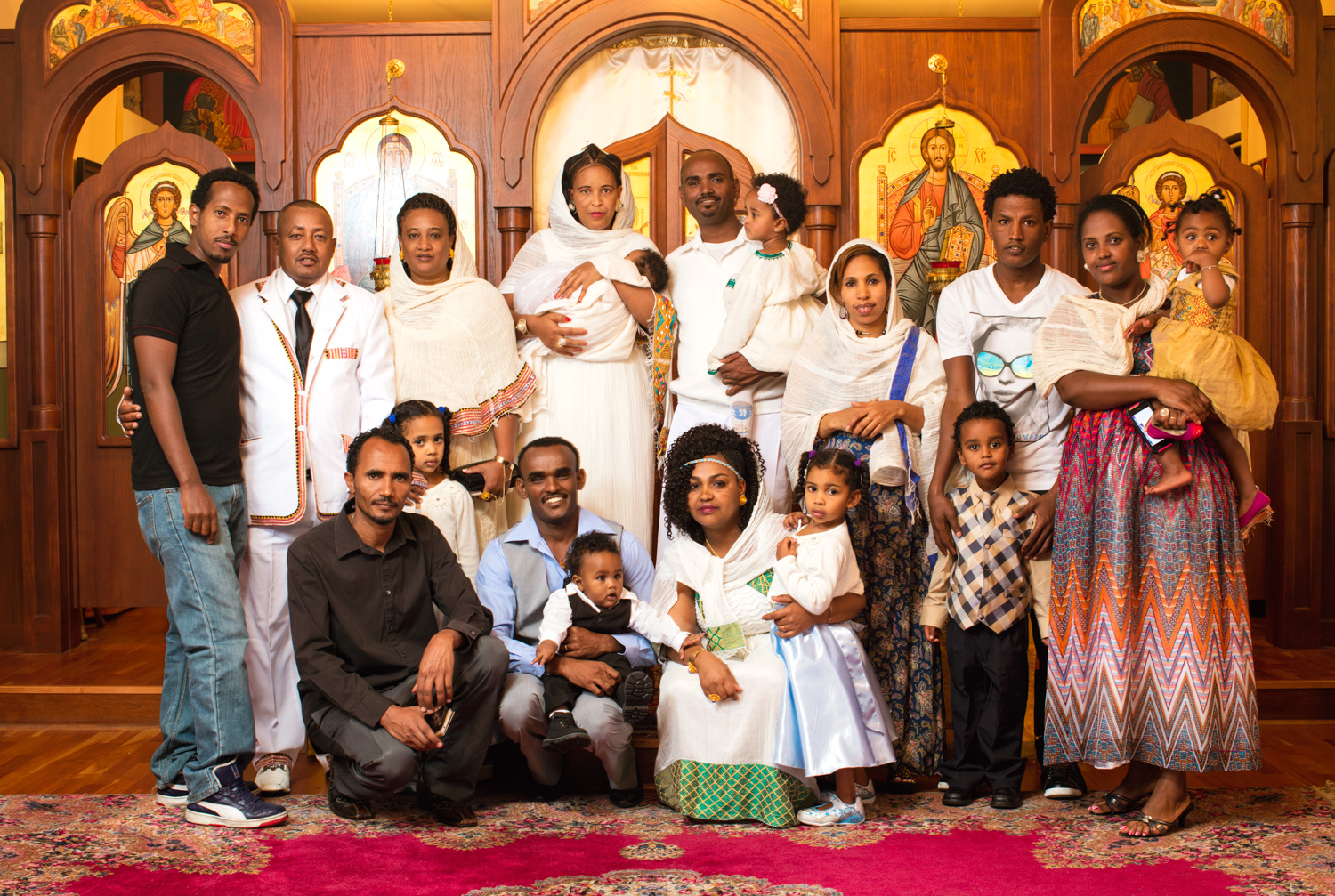 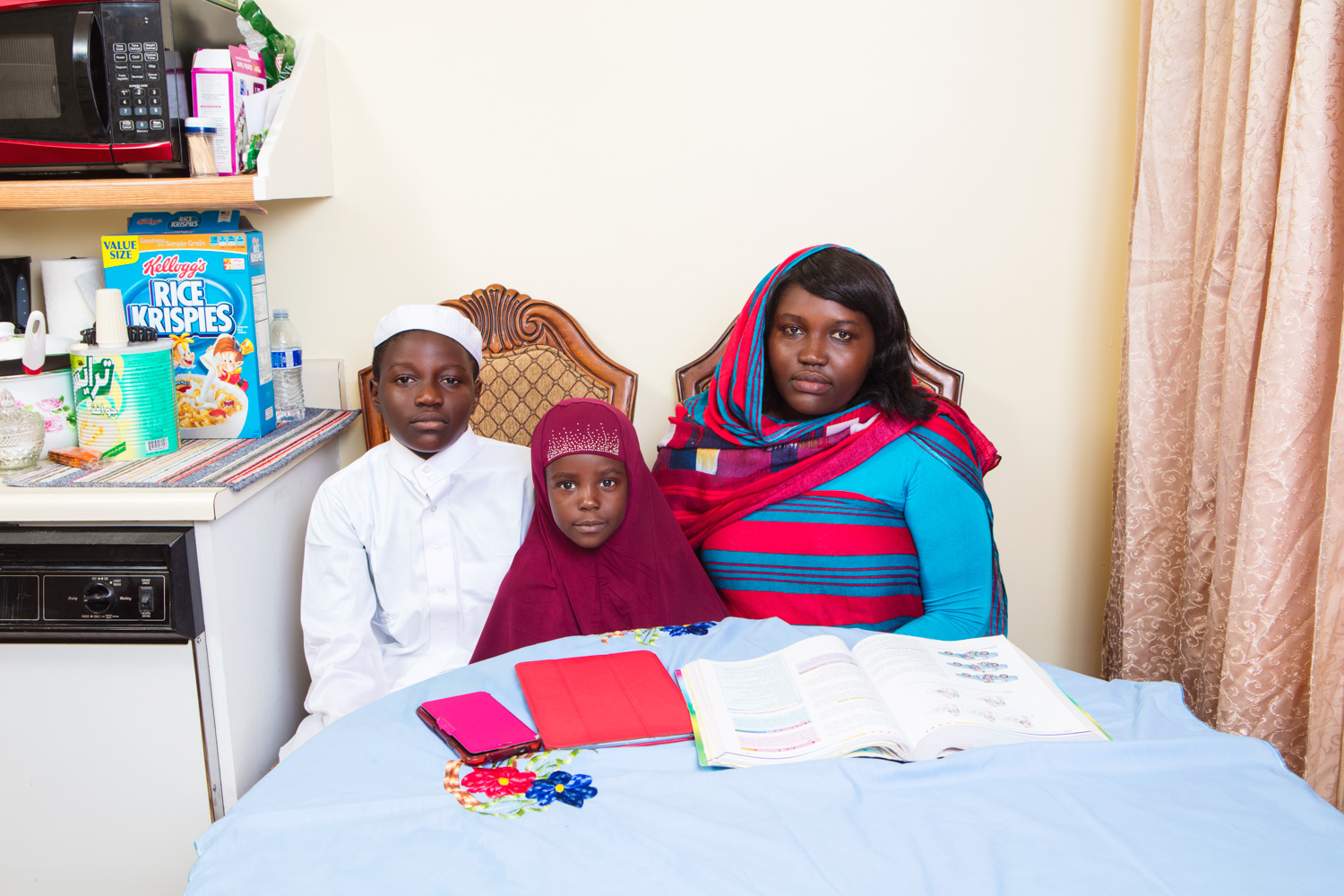 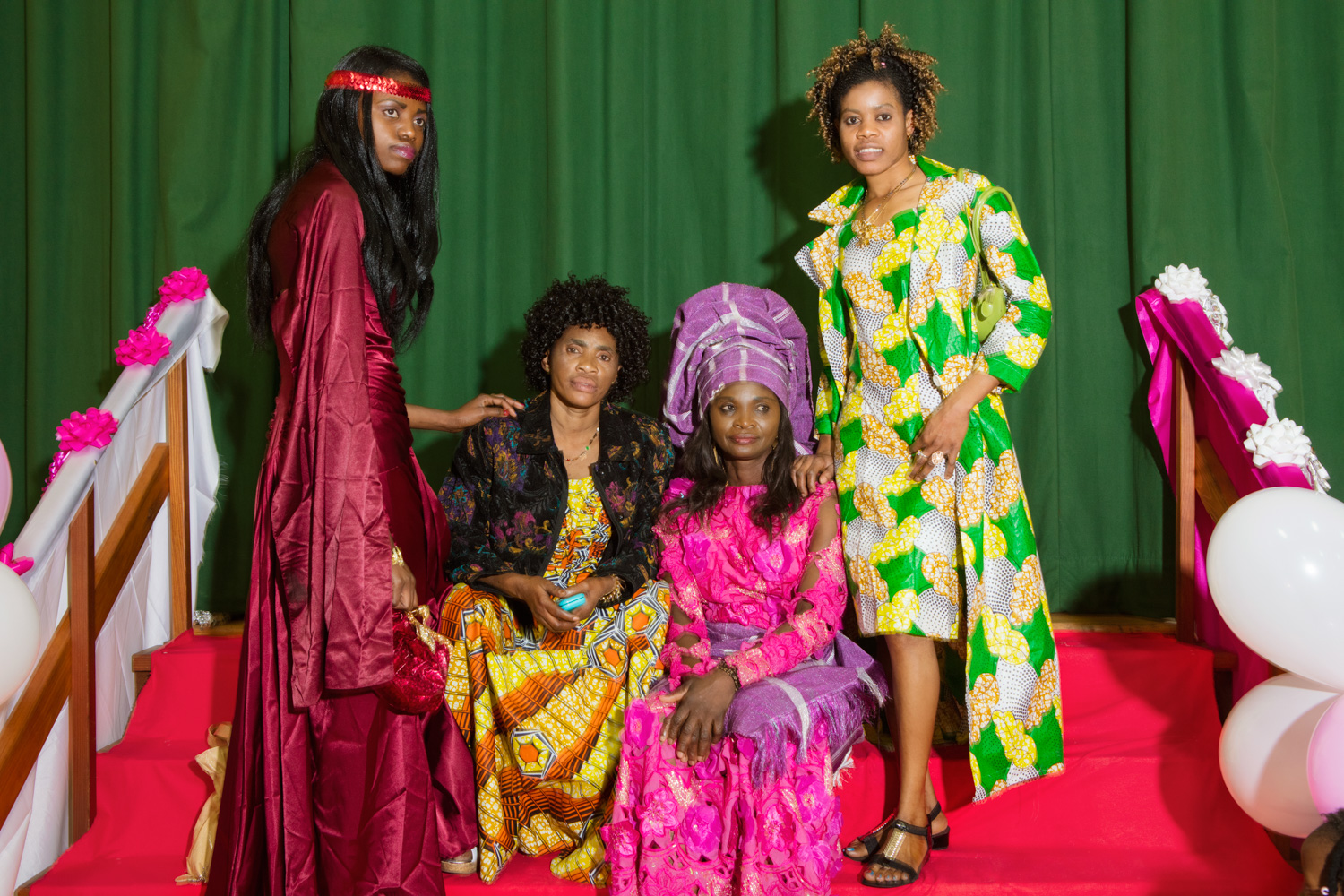 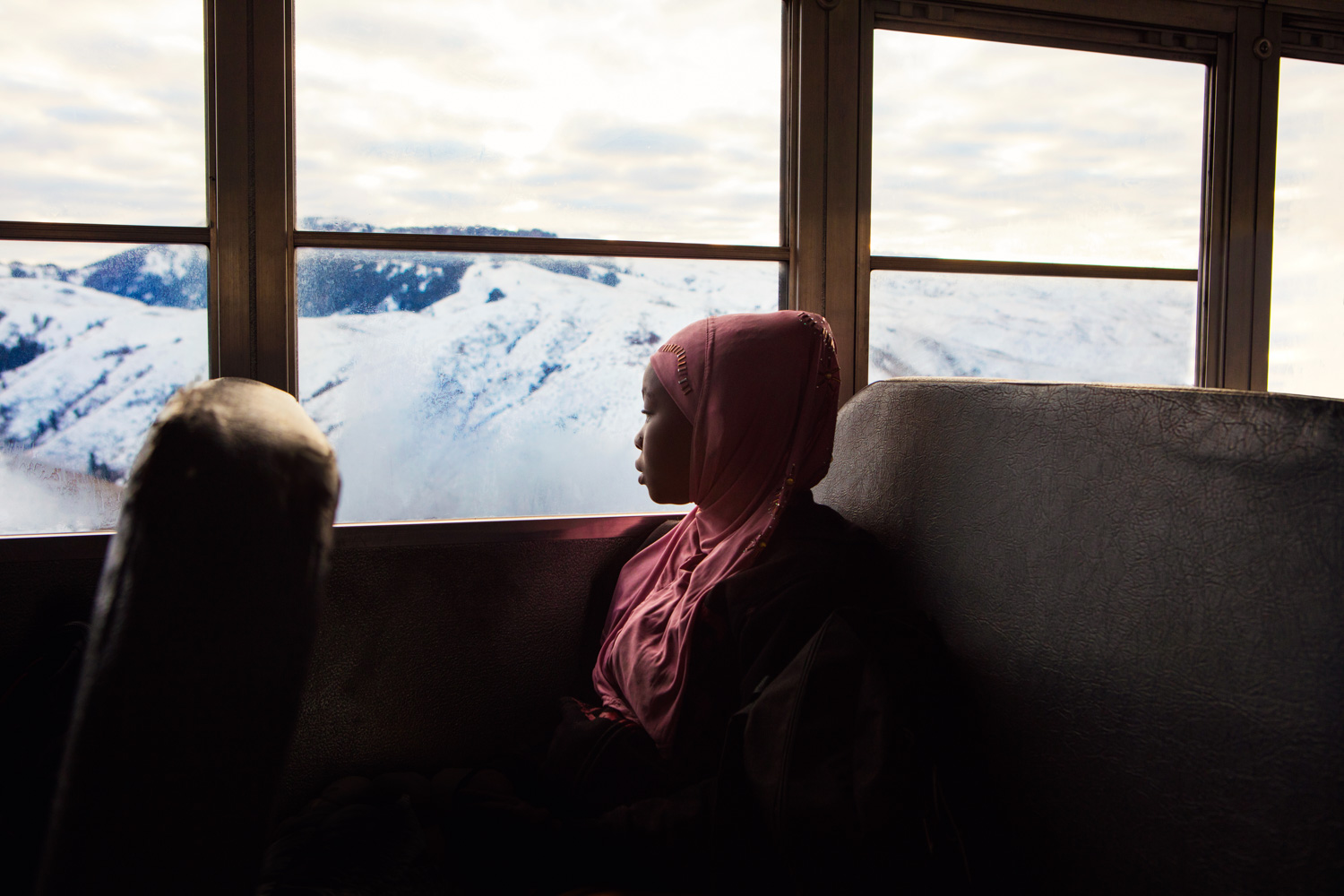 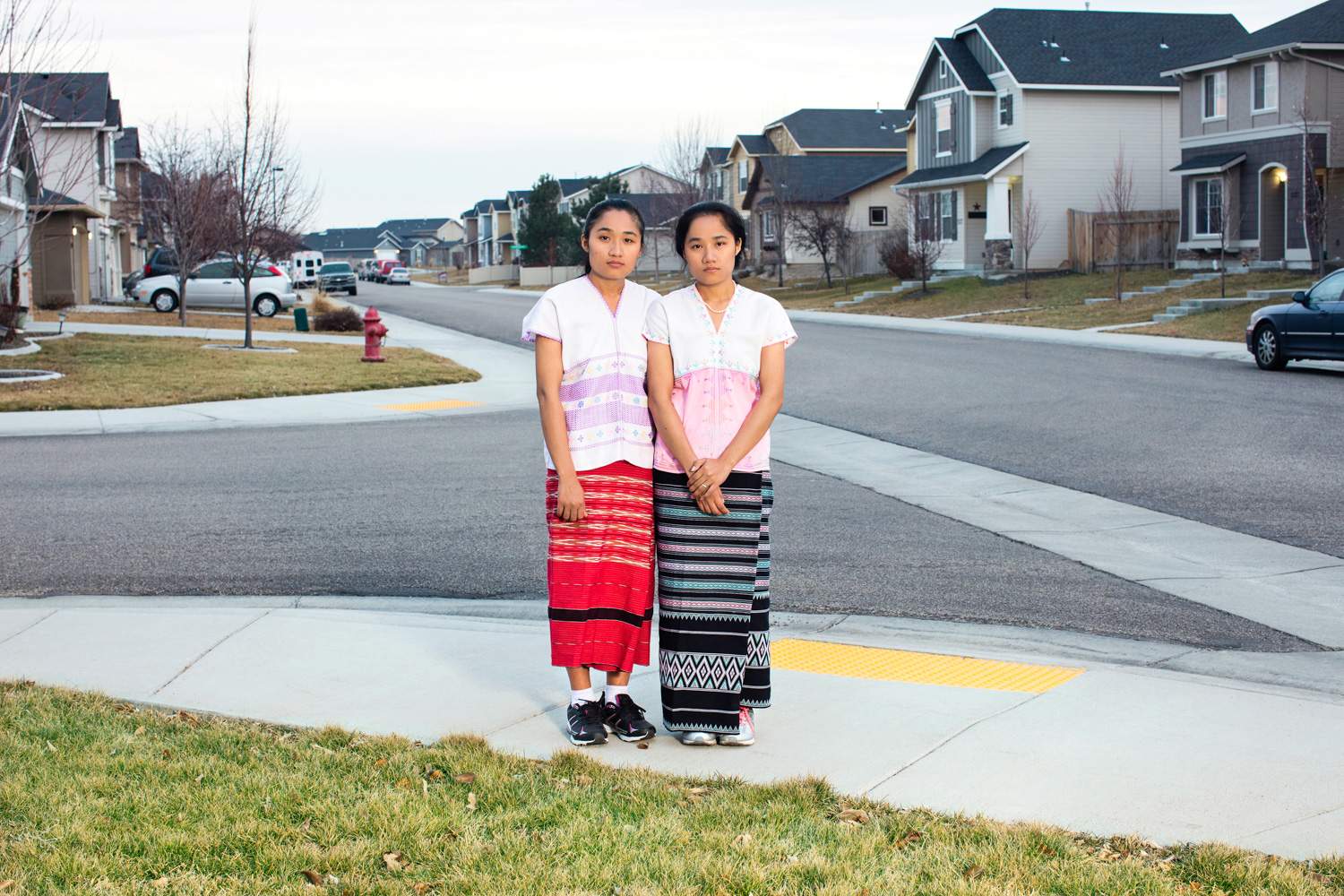 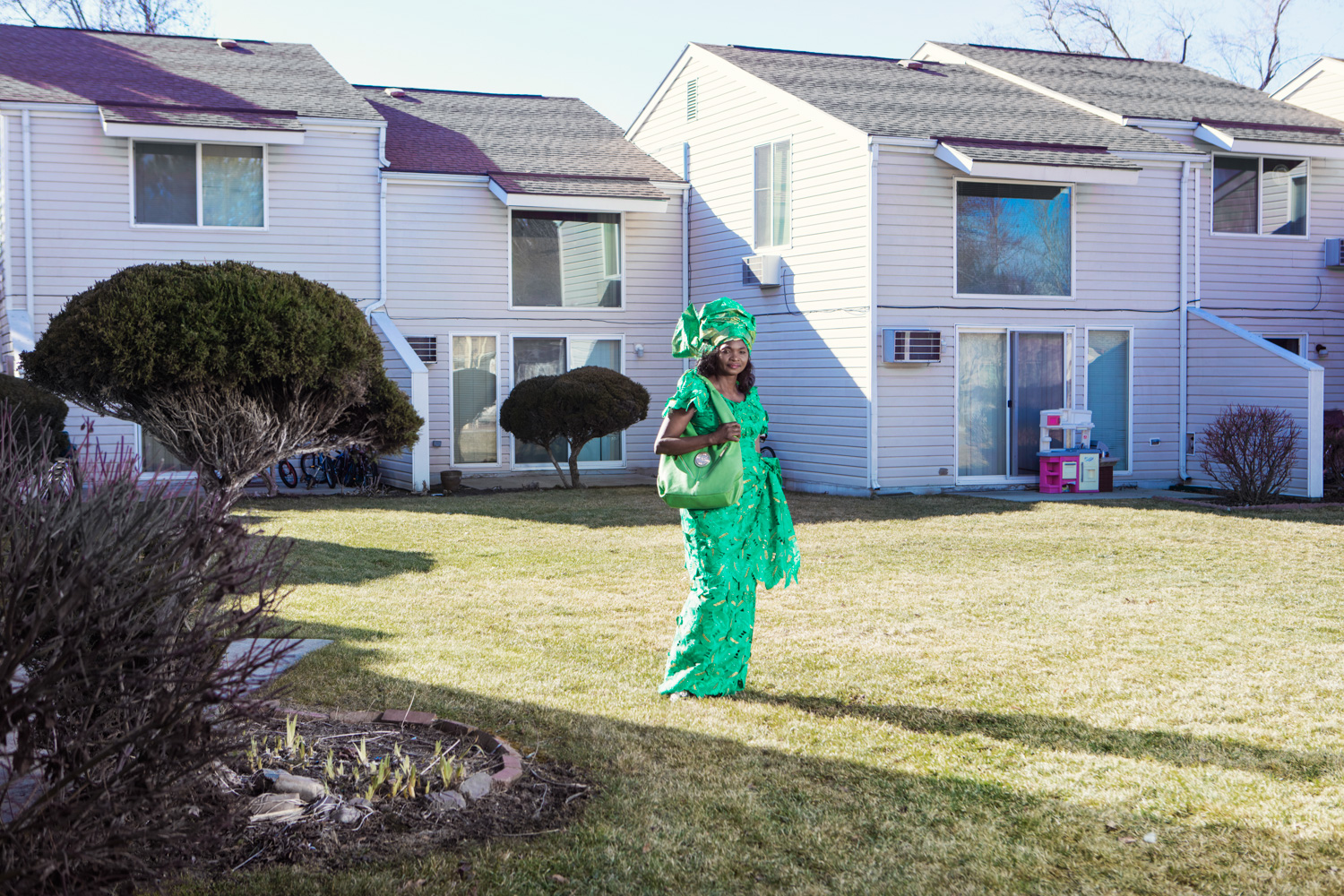 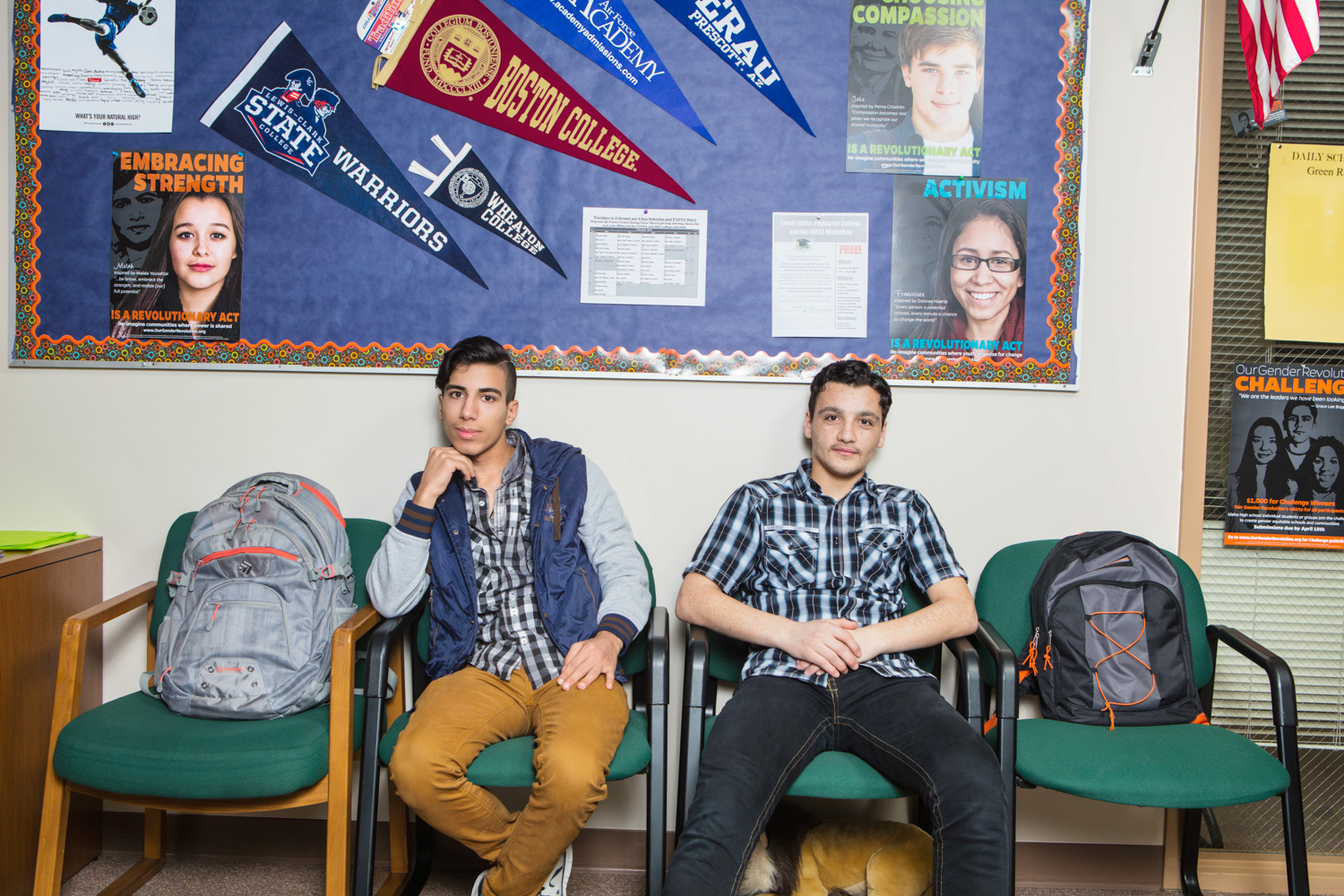