Keris Salmon: To Have and To Hold by Arnika DawkinsFebruary 26, 2021 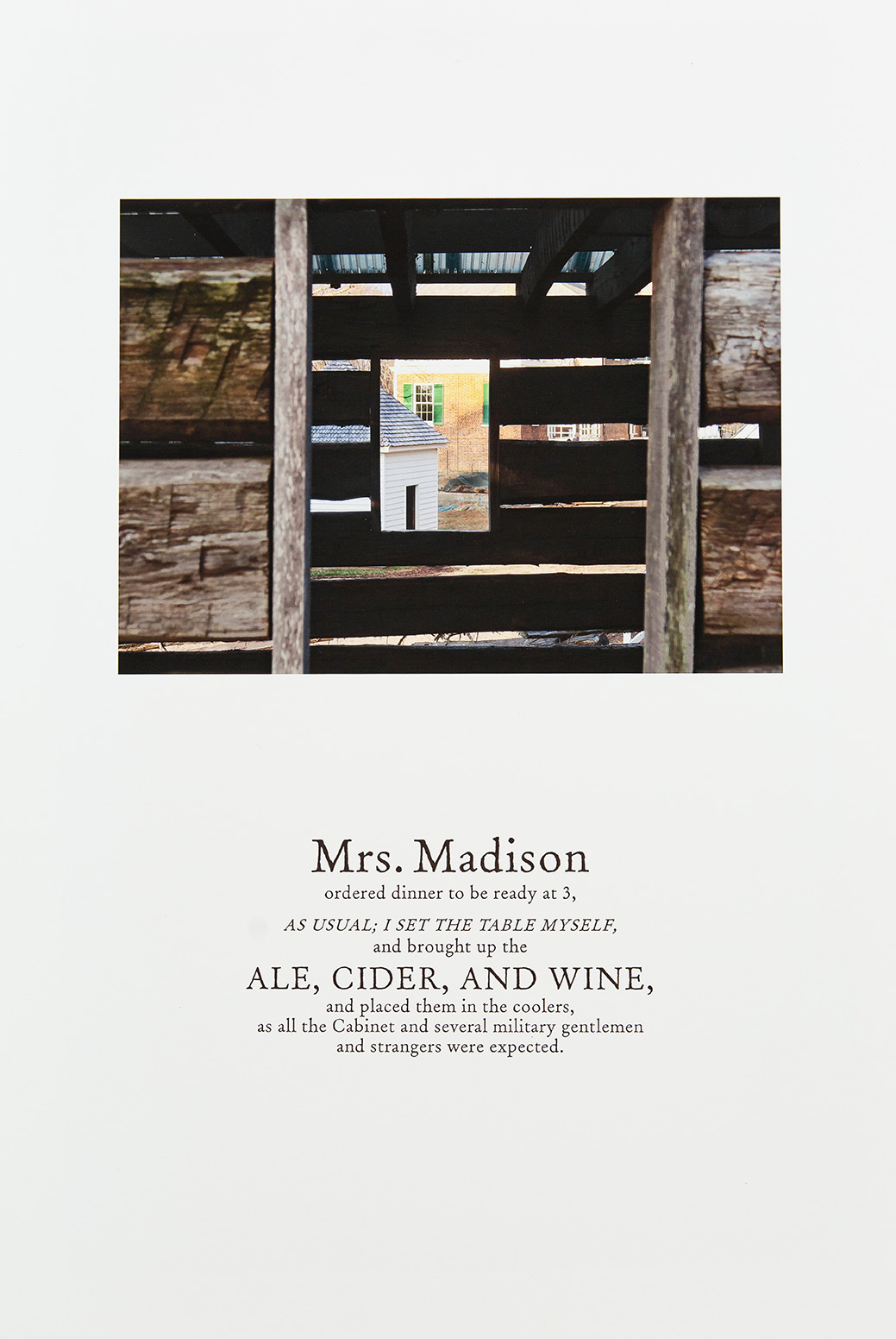 ©Keris Salmon, Mrs. Madison, from To Have and To Hold

In her evolving exploration of the architecture of slavery, Keris Salmon‘s To Have and To Hold, a suite of eleven photographic prints with letterpress, peer into the lives of the American and Caribbean enslaved and their enslavers through the buildings and landscapes they inhabited and the words they once spoke. Salmon transports us to, among other less-lofty plantations, some of the dwellings and outbuildings of former American slave-holding presidents and antebellum legislators. Most notable is the ruined Thomas Jefferson-designed mansion of Virginia Governor William Barbour, called “Barboursville.”

Salmon uses her artistic instinct to create an alternate reality regarding a troubling time in American history. The work explores family histories and their complex layers of relationships, unveiling the many significant links between black peoples’ past and present. Salmon’s work examines her connection to her past, her partnership with her husband, and his ancestors’ ownership of slaves.

“I have spent the past several years documenting antebellum southern plantations and slave dwellings through text and image. As a journalist, I am drawn to storytelling through words, and as a visual artist, I respect the way an image can bring a text alive. As a filmmaker, I’m refreshing the documentary form working instead with still imagery. And as an African-American, I aim in my process to explore the many significant links between my peoples’ past and present.”

Through extensive research in southern states, Salmon uncovered ledgers, diary entries, accounting logs, and slave auction records to compile a narrative of the American slave economy. Collecting the language and history of the U.S. slave economy, she examines a variety of voices that come together to form a “solemn chorus to the dirge of American slavery,” creating the complexity of nuanced understanding of the institution that still defines us. This dichotomy creates an interesting perspective, soliciting deep responses in those that view the work. Salmon’s storytelling evokes an emotional response. Through photography and letterpress, her viewers are allowed to reflect on this dark time in American history and to be visually stimulated.

A multi-media storyteller, Salmon, presents historical truths framed in contemporary contexts to offer deeper understandings of our place in this confounding nation. As enslaved men and women and the wealth they generated built the nation we inhabit, her series exposes – through visual poetry – the architectural foundations of the caste system we call home.

The Arnika Dawkins Gallery is featuring a virtual exhibition of Keris Salmon‘s project, To Have and To Hold. 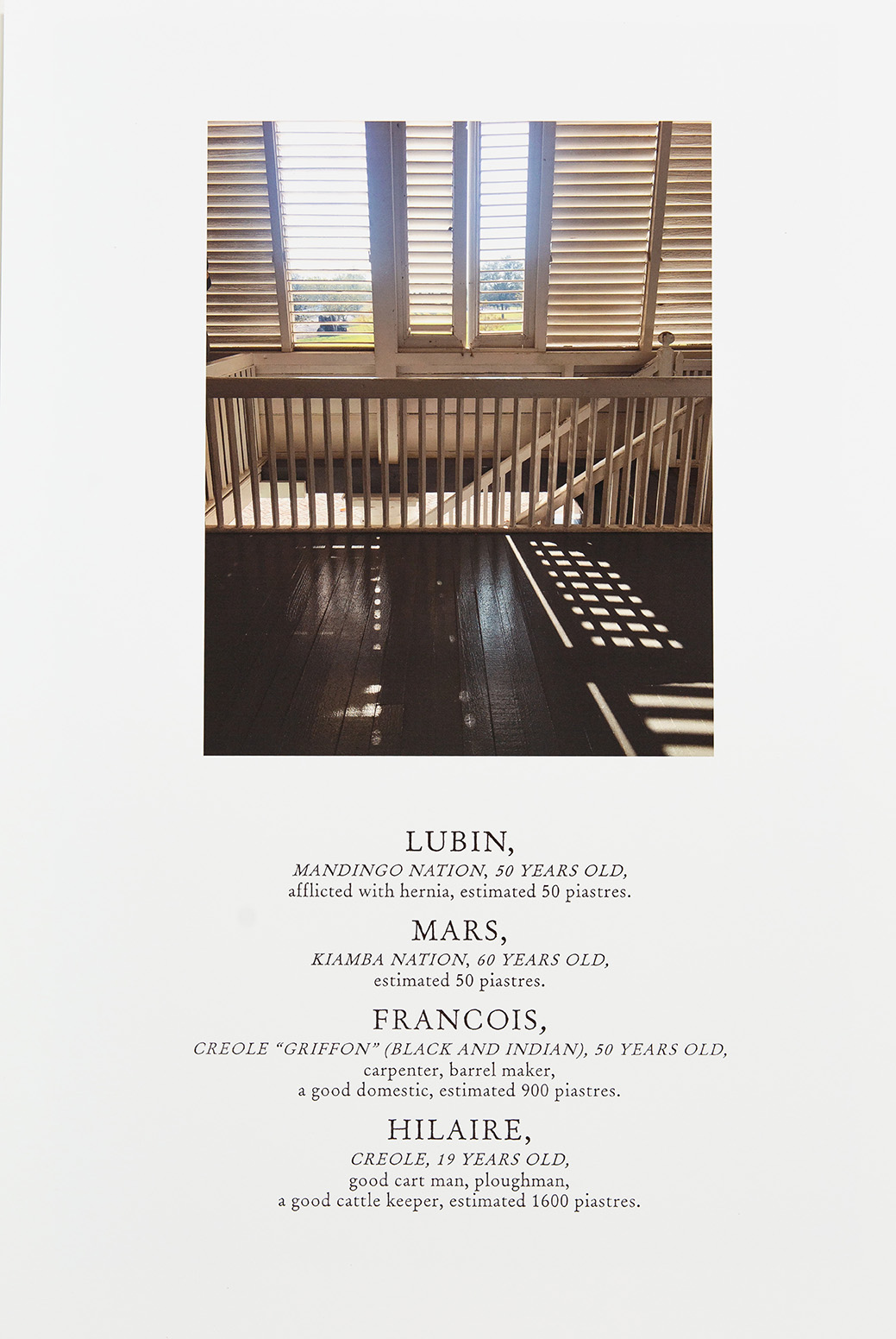 ©Keris Salmon, Mars, from To Have and To Hold

Keris Salmon (b. 1959, New York, NY) is a New York-based multi-media artist and award-winning broadcast journalist whose work reckons with the legacies of both personal and collective histories. She earned a B.S. from Stanford University, CA, in 1981 and completed her graduate studies in journalism at the University of California, Berkeley Graduate School of Journalism in 1985. She has worked for major broadcasters such as ABC, NBC, and PBS.

Selected solo exhibitions of her artwork have taken place at Arnika Dawkins Gallery, Atlanta, GA; as well as Minnesota Street Project and Grace Cathedral, both San Francisco, all in 2018; Josée Bienvenu Gallery, New York, 2014; and internationally at Galerie Frank Elbaz, Paris, France, 2017. She has been included in group exhibitions at the International Print Center New York in 2019,; Smith Gallery, Santa Cruz, CA; and Original Thinkers Festival, Telluride, CO, both in 2018; B-Complex Gallery, Atlanta, 2016 and 2017; Samsøñ Projects, Boston, 2017; as well as Arsenal Gallery, New York, 2015; Space Gallery, Portland, ME, 2014; and Powerhouse Arena, Brooklyn, NY, 2012. She has recently exhibited internationally at the Joost Van Den Bergh Gallery in London, 2018. Salmon is represented in the permanent collections of the Tennessee State Museum, Nashville; The Addison Gallery of American Art at Phillips- Andover in Andover, MA., and Smith College Museum of Art, Northampton, MA. A newly appointed Trustee of MassMOCA, Salmon’s first solo museum show, The Architecture of Slavery, recently closed at the Chrysler Museum in Norfolk, VA. IG @kerissalmon 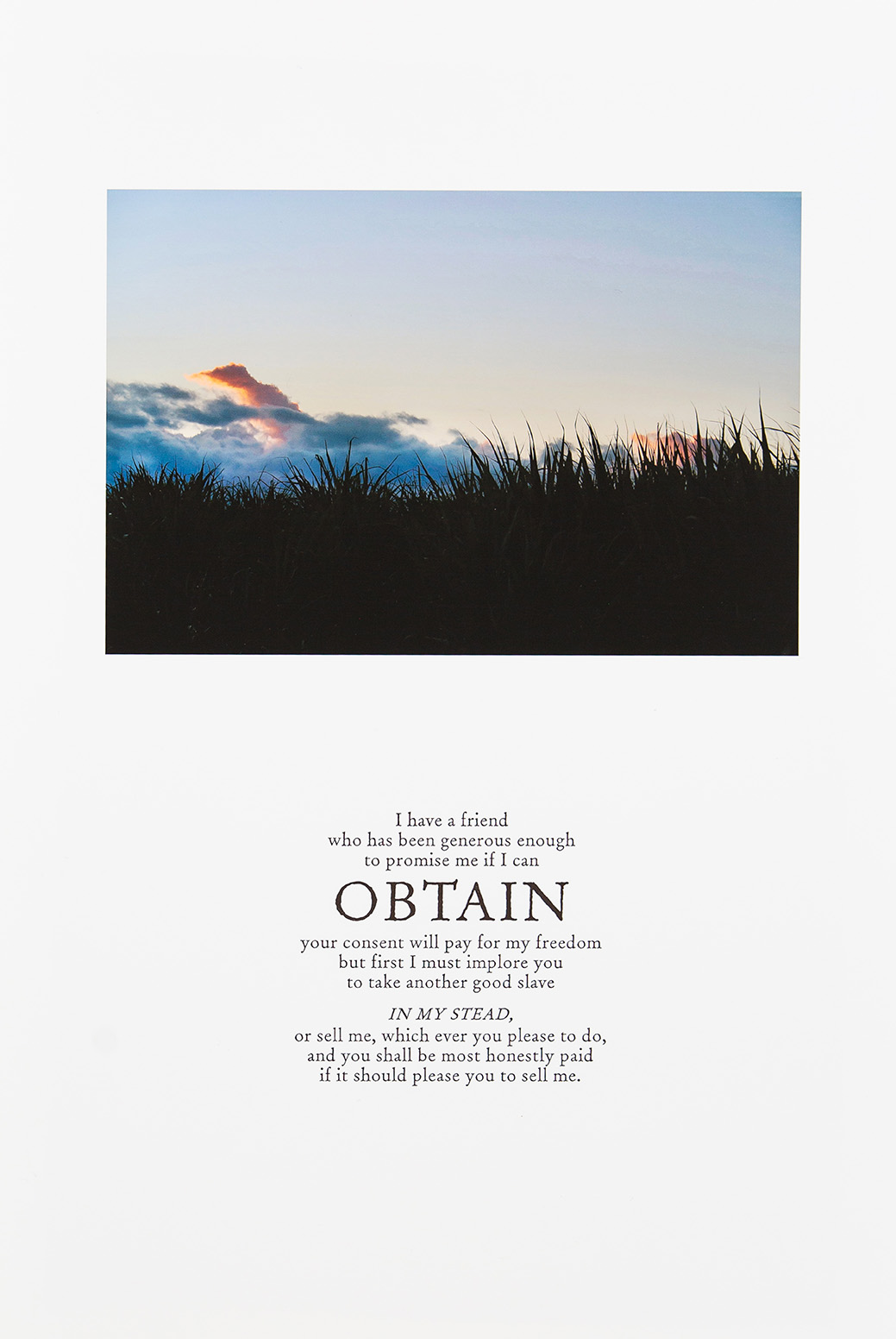 ©Keris Salmon, Obtain, from To Have and To Hold 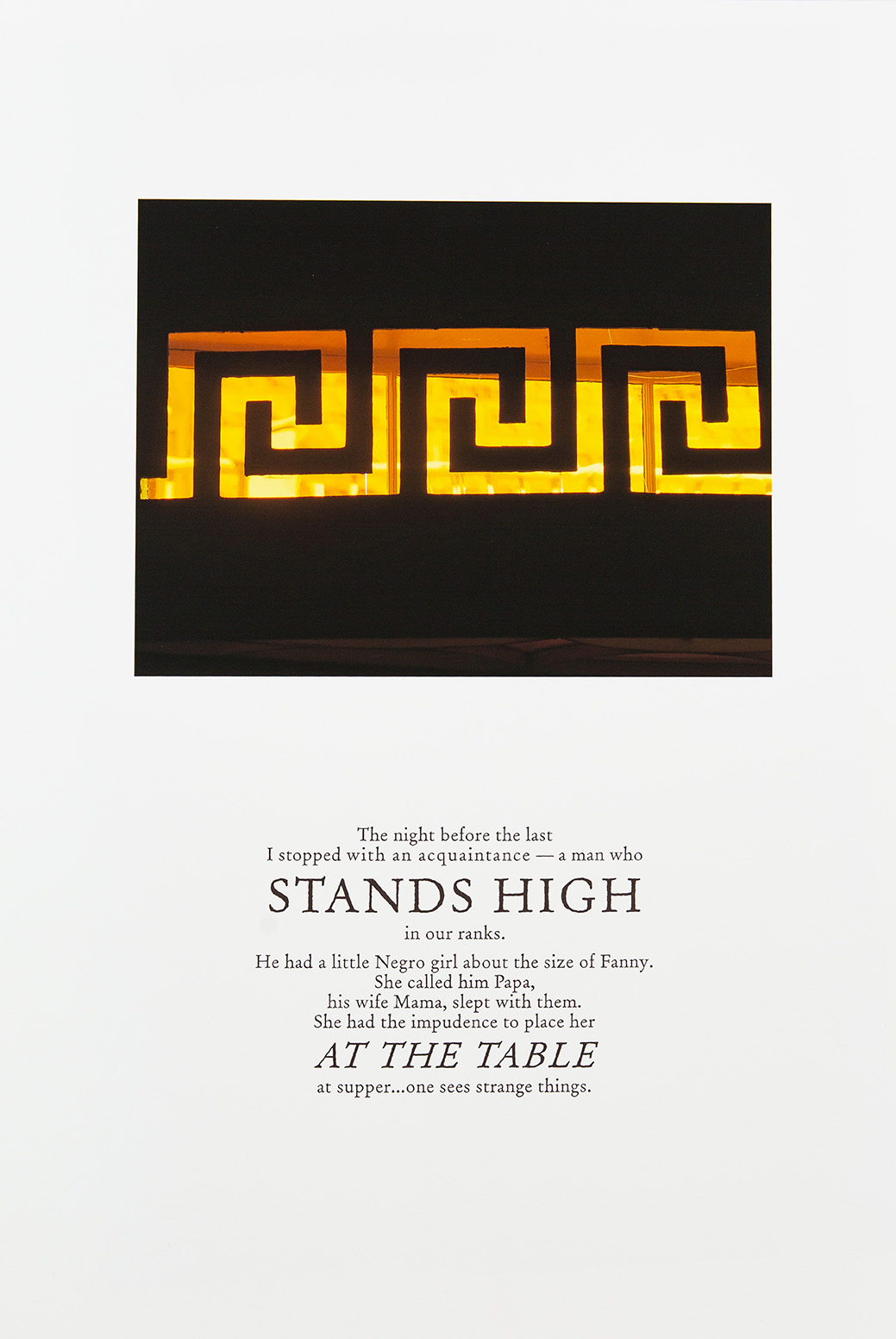 ©Keris Salmon, Stands High, from To Have and To Hold 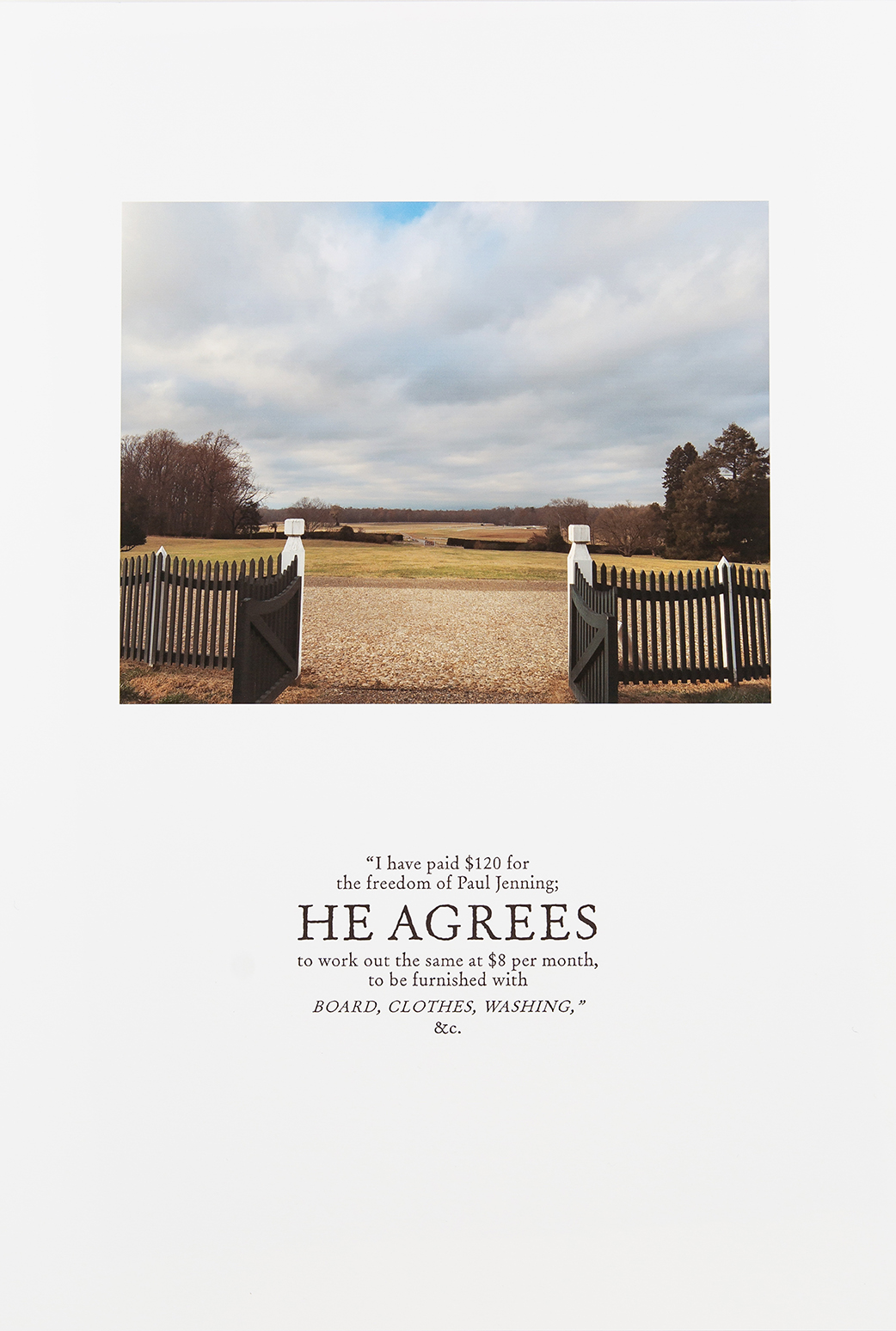 ©Keris Salmon, He Agrees, from To Have and To Hold 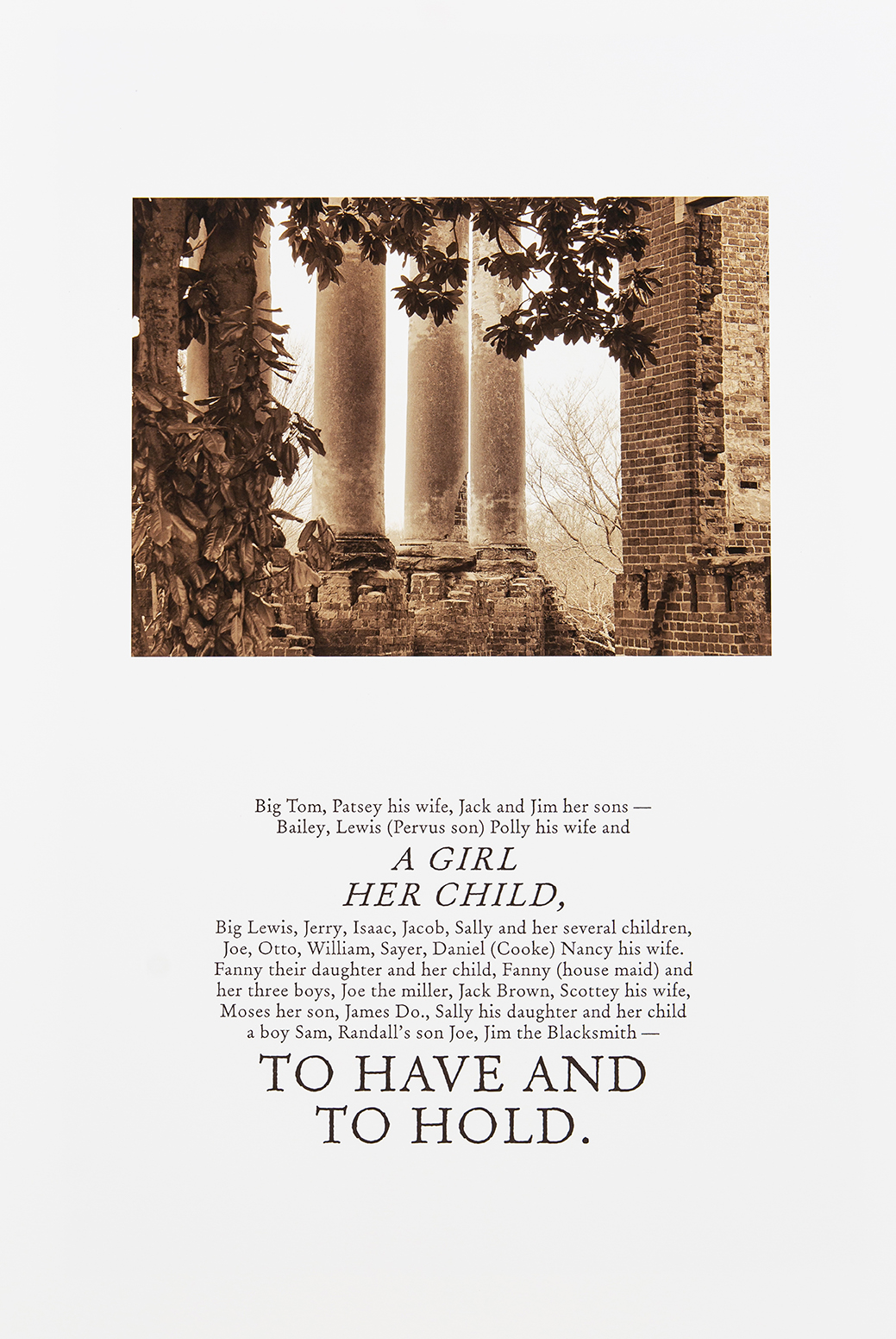 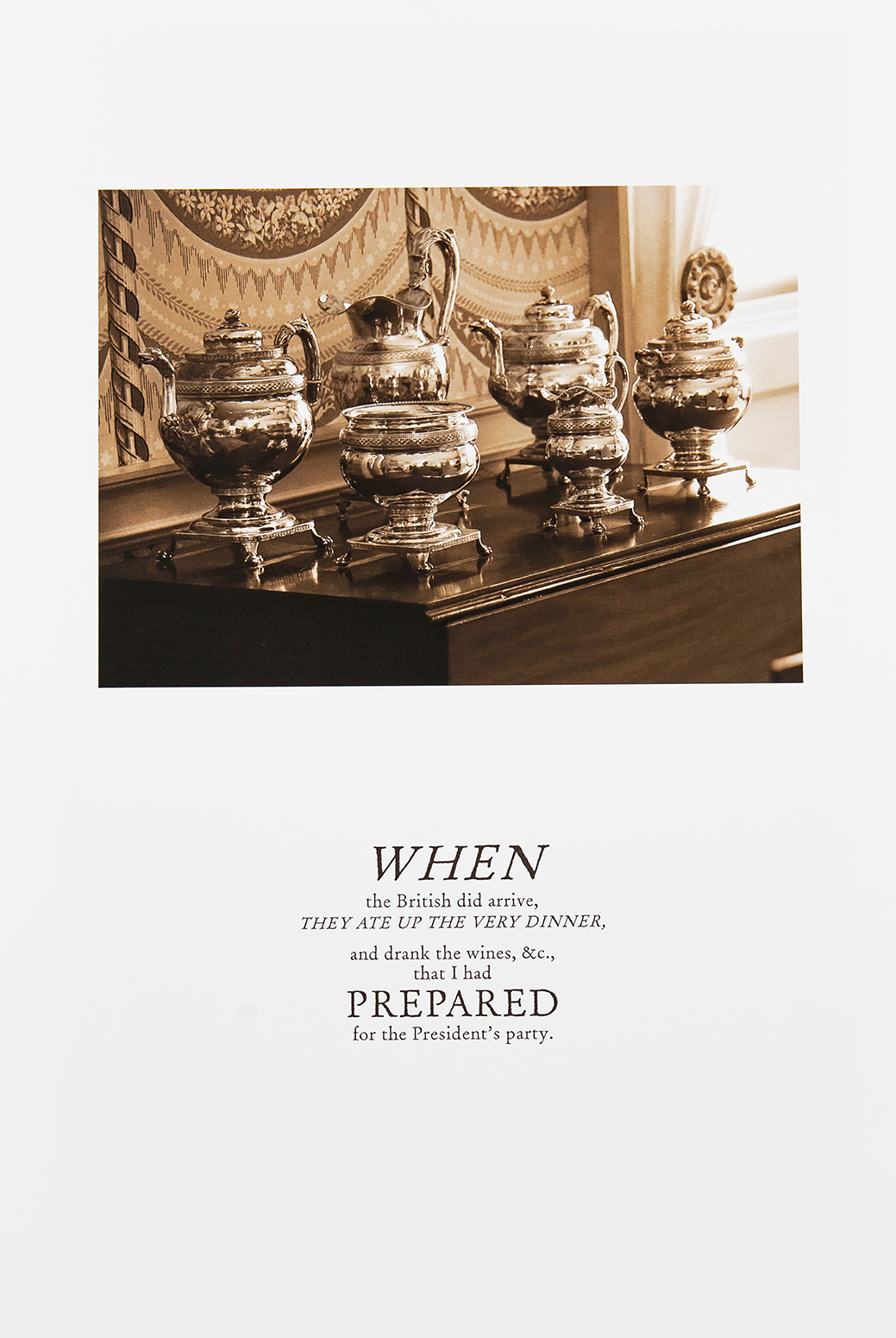 ©Keris Salmon, When from To Have and To Hold 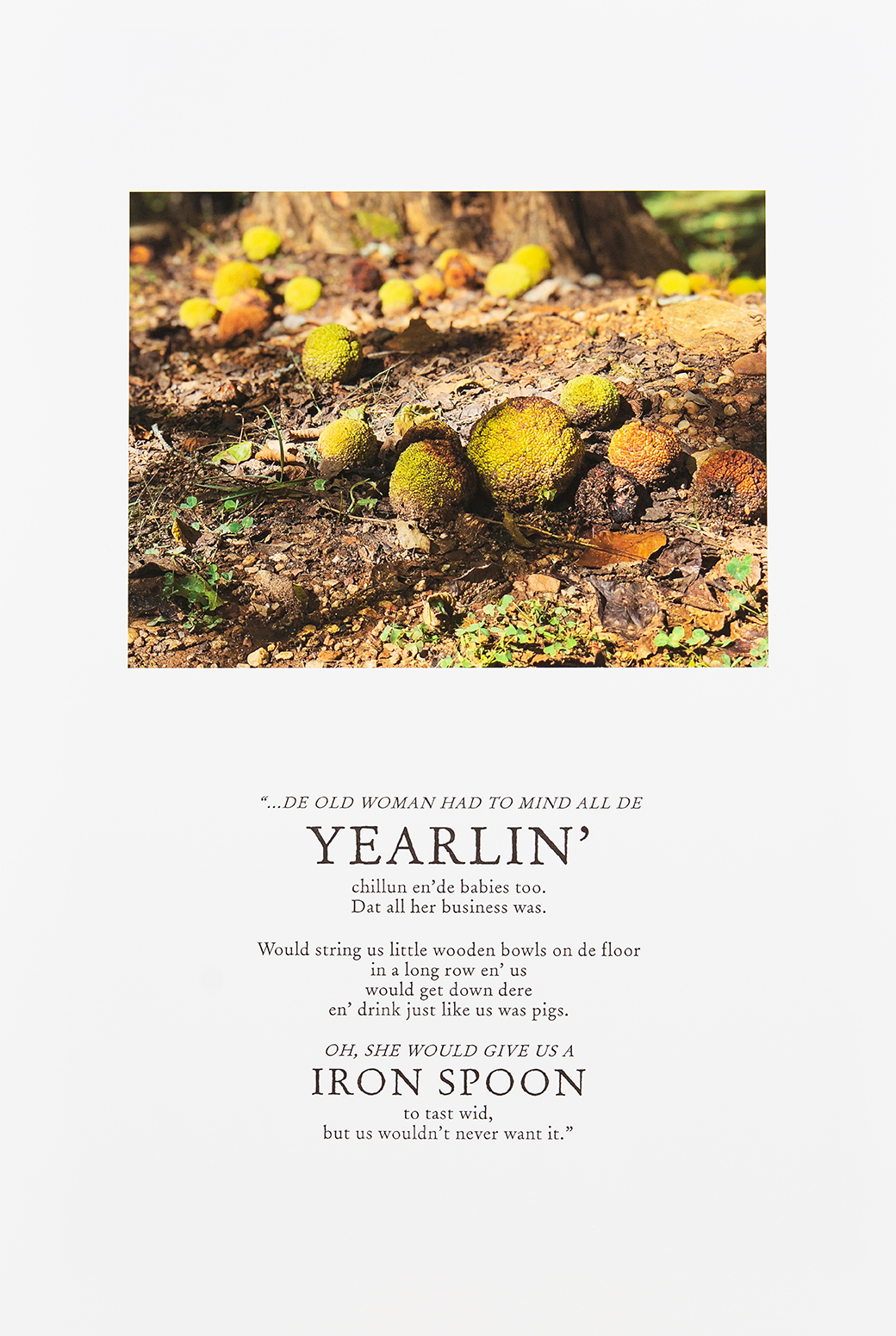 ©Keris Salmon, Yealin, from To Have and To Hold

NEXT | Michael Grant: Do You Want to Dance? >
< Alex Christopher Williams in conversation with Lauren Tate Baeza: Black, Like Paul | PREV