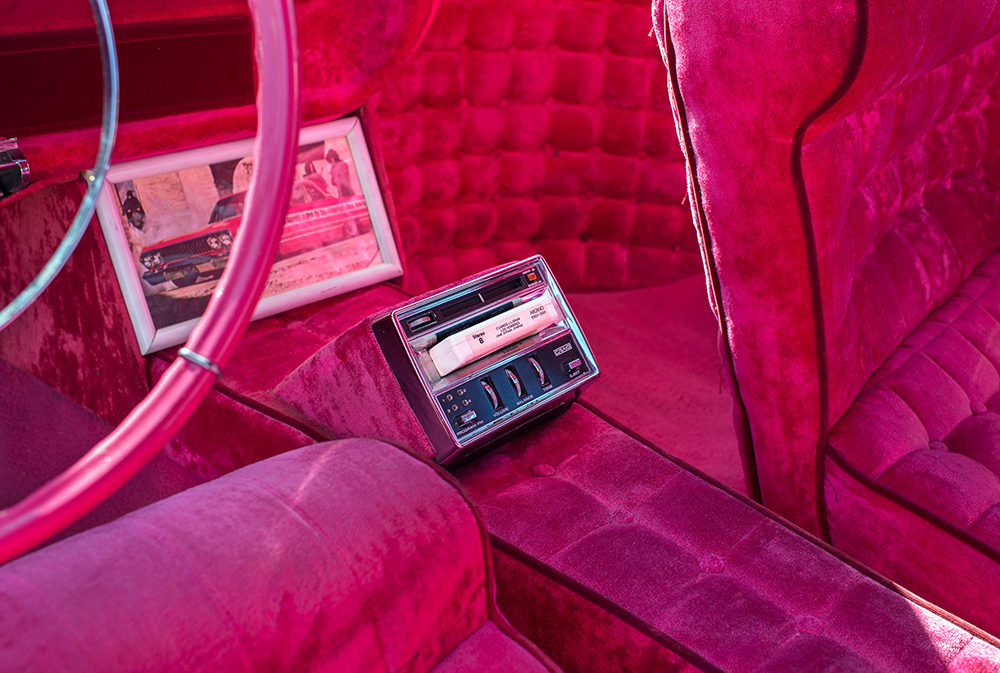 lowrider: a customized car modified to allow the vehicle to ride close to the ground; the driver of the car

Growing up in Los Angeles, I have always had a fascination and love of lowrider culture. The cars and what they can do are spectacular, but so are the people who drive them. Photographer Kristin Bedford has a new book, Cruise Night, published by Damiani, aims to overturn this cultural space traditionally defined by men. The book includes snippets of oral histories by members of the various clubs speaking about the culture and its impact on their lives.

Join Kristin Beford and the lowrider community for the release of  Cruise Night on October 3rd at the Autry Museum of American Art in Los Angeles, from 10-4 at the car show. More information HERE.

Kristin Bedford is an LA-based photographer creating work centered around the intersection of aesthetics and social realism. Her photography explores race, visual stereotypes and communal self-expression. Through long-term engagement with communities, Bedford invites us to reconsider prevalent visual narratives around cultural and spiritual movements. Her work has been featured in such publications as The New York Times, The Guardian, Royal Photographic Society, Esquire, The Huffington Post, among others. Bedford’s photographs are held in numerous private and public collections worldwide, including the Library of Congress. Follow Kristin on Instagram: @kristin_bedford 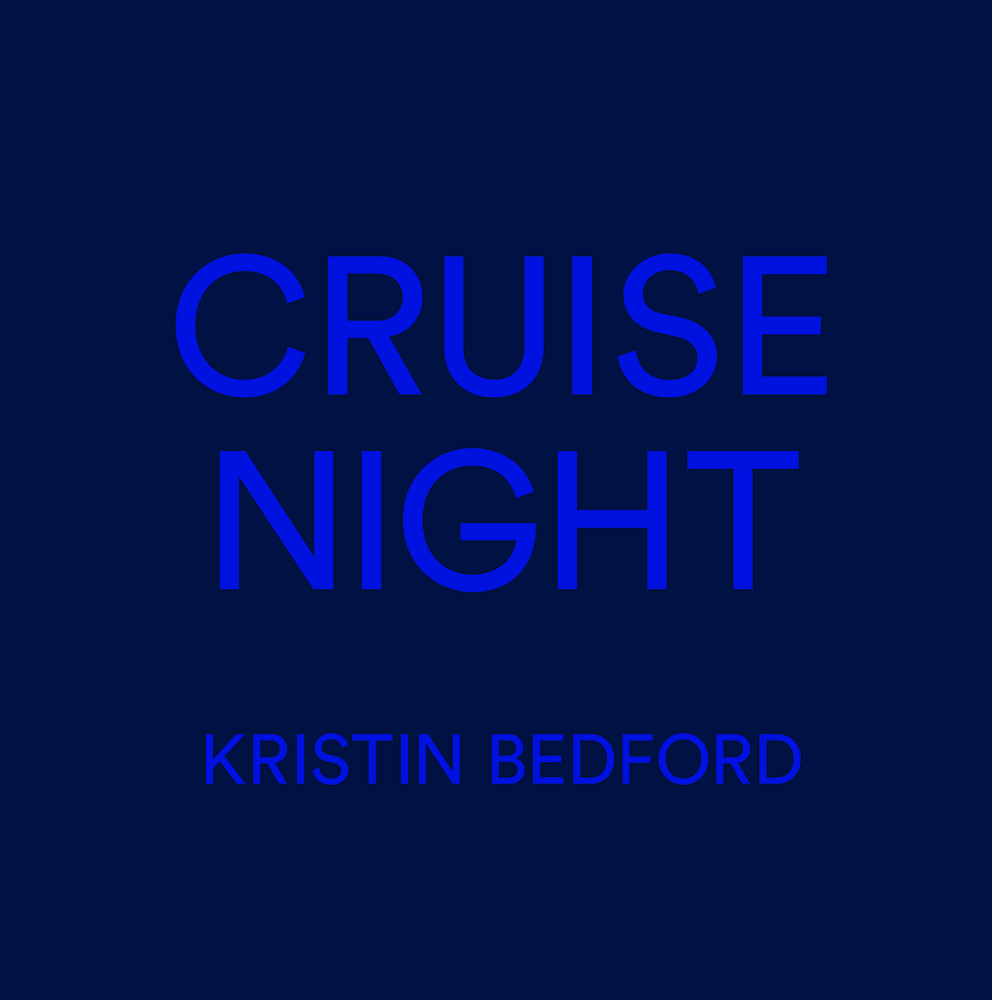 Cruise Night is a collection of unstaged photographs and recorded oral history that I made with the Los Angeles Mexican American lowrider community throughout Southern California and Nevada from 2014 to 2019. My path to lowriding originates from my interest in the layered and nuanced ways that customizing a car reflects decades of political, cultural and creative self-expression in this community. Over the five years of making these photographs the lowrider family shared the sophistication and complexity of their tradition with me.

Since its beginnings in the 1940s, the lowrider tradition provided a platform for Mexican Americans to have a voice and be seen. Today there are tens of thousands of lowriders in Los Angeles. The movement is prolific, yet it maintains an element of invisibility in greater society. Lowriding is often pigeonholed as simplistic folk art and stereotyped by the media as crude and dangerous. I have seen a different reality – a refined and beautiful tradition of self-expression that is passed down between generations.

It is not common that a woman creates a body of work around lowriding. Since the inception of the automobile, car culture of all kinds has been dominated by the male perspective. Making pictures as a woman in a space traditionally defined by men, and of a practice traditionally used to represent masculinity, places my work in tension with the prevailing depictions of lowriding.

With Cruise Night, I am offering an invitation to question all of these assumptions and stereotypes, and rethink the visual narrative around this often-overlooked American art form. I am eternally grateful to the lowrider community for embracing me and my hope is that these images begin to touch on the subtlety and depth that I experienced. 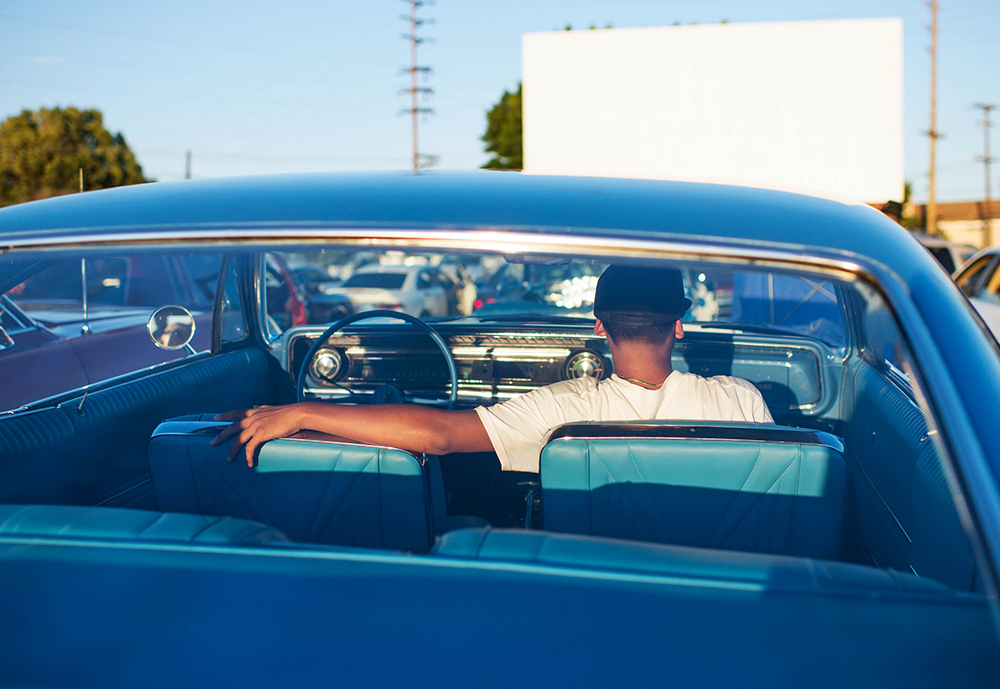 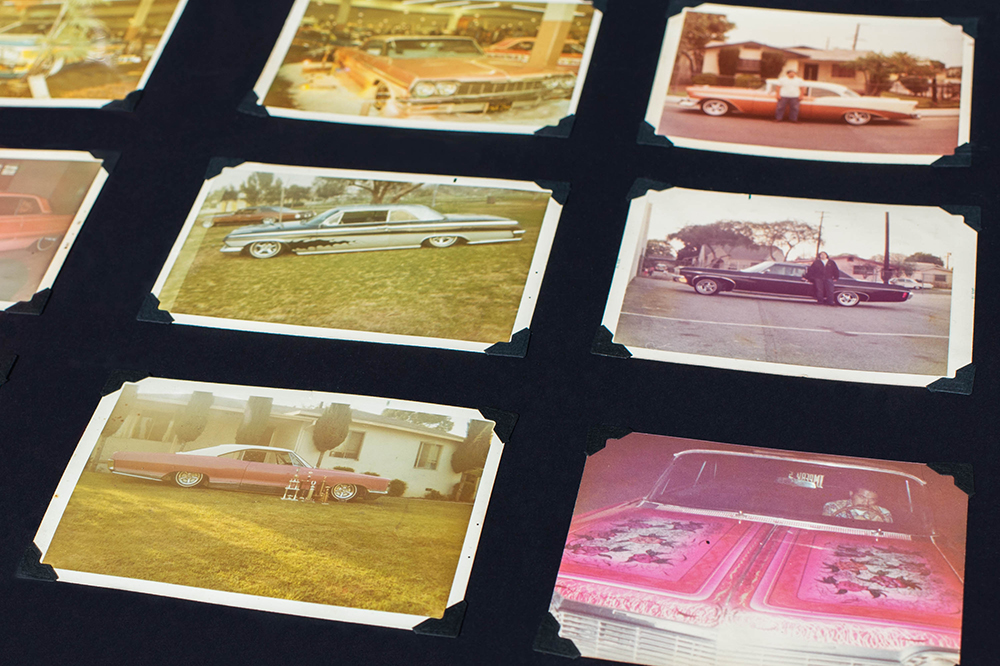 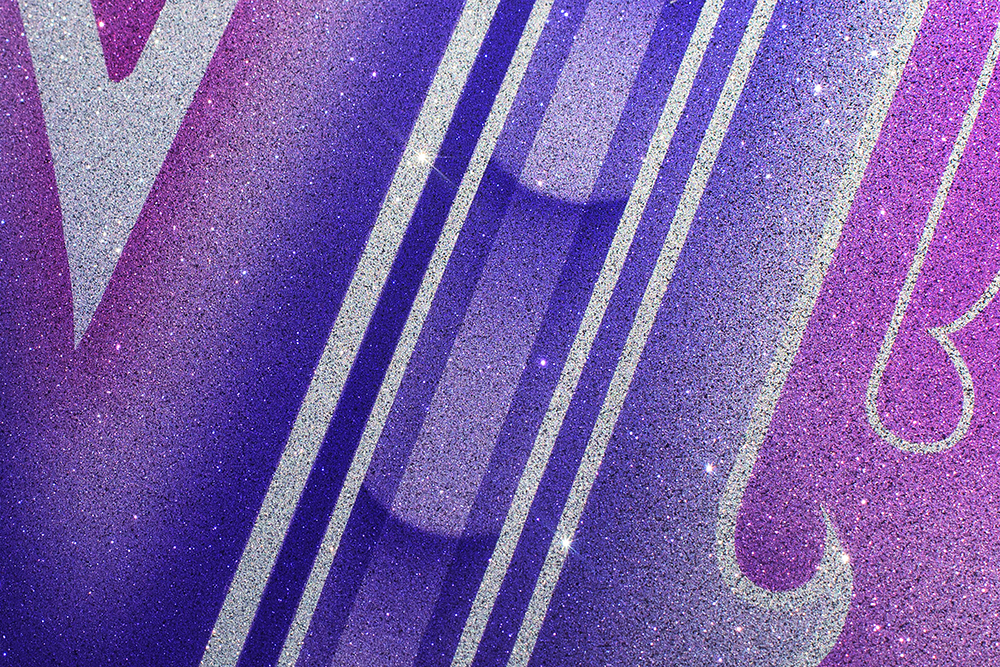 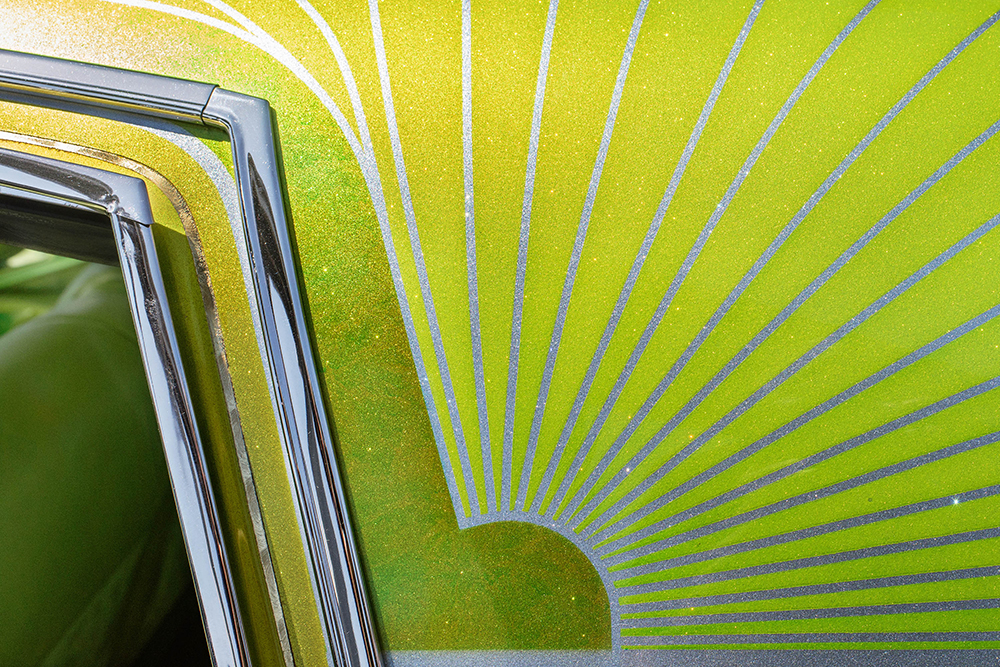 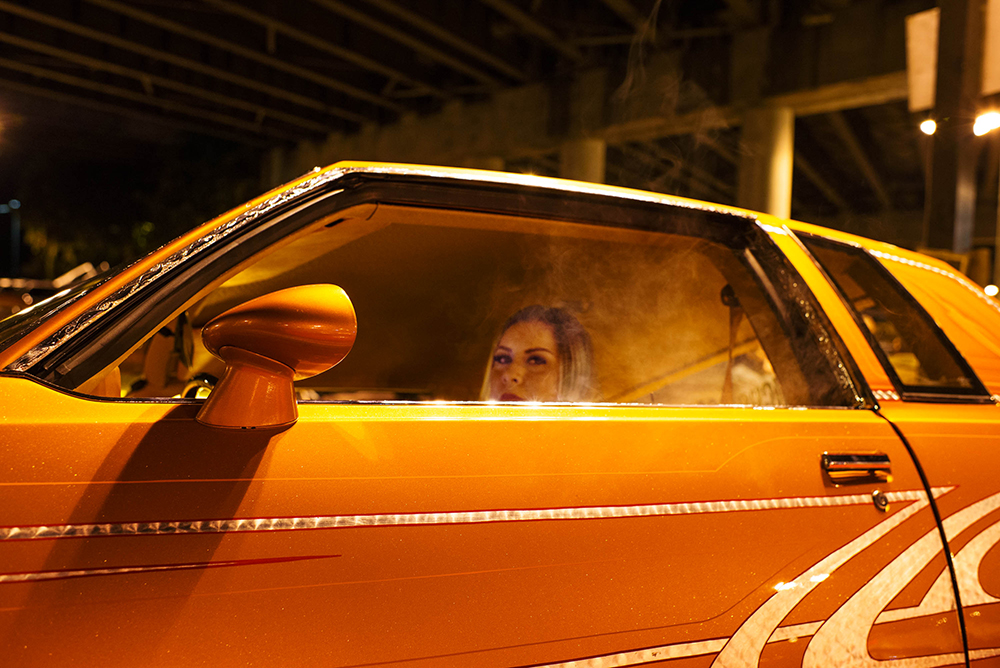 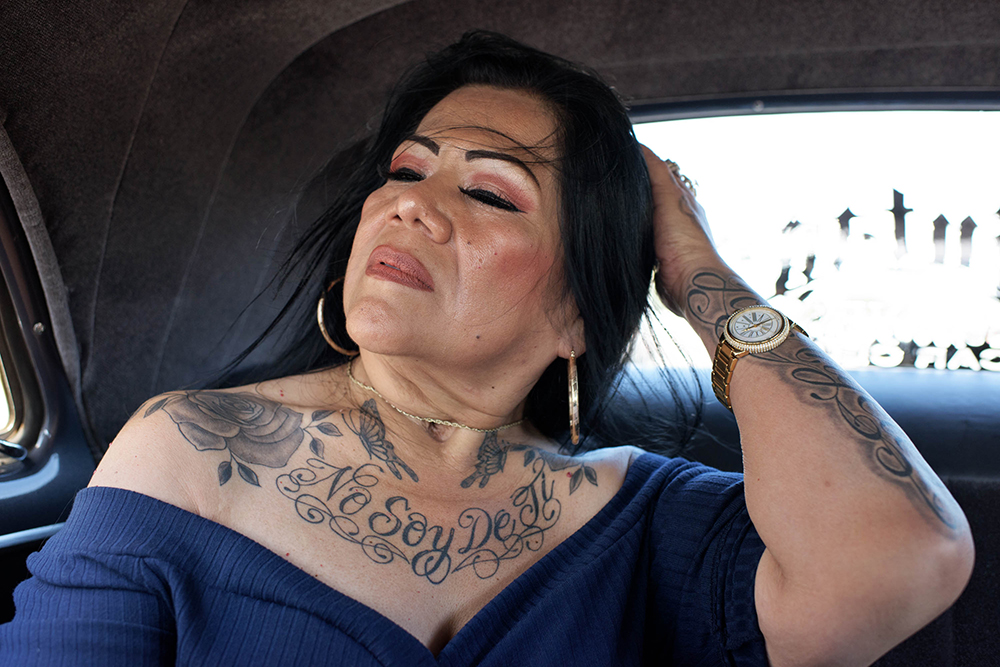 ©Kristin Bedford, No Soy De Ti_I Don’t Belong To You 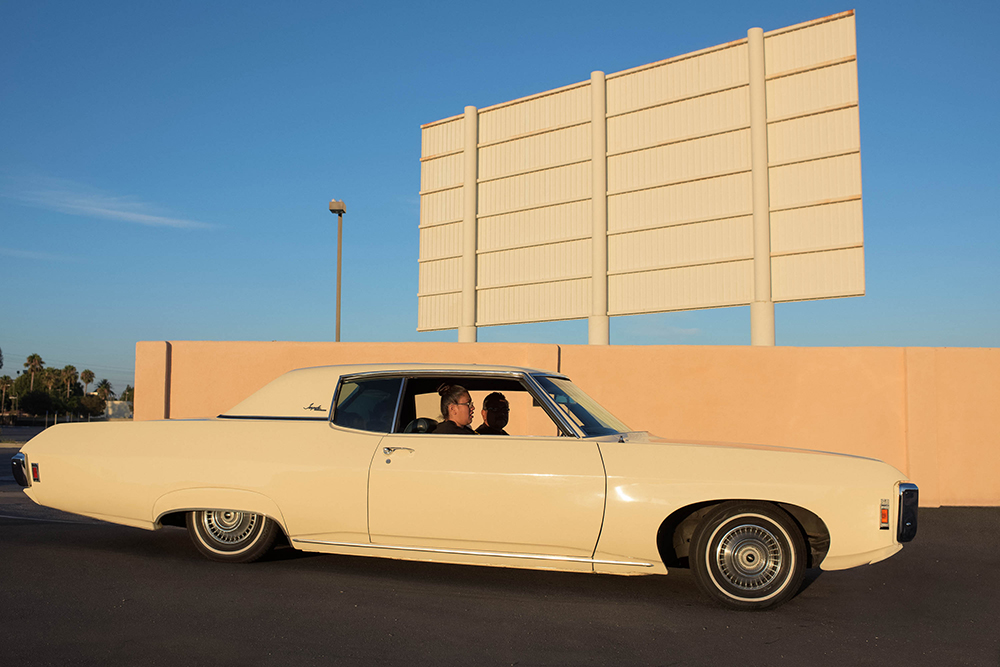 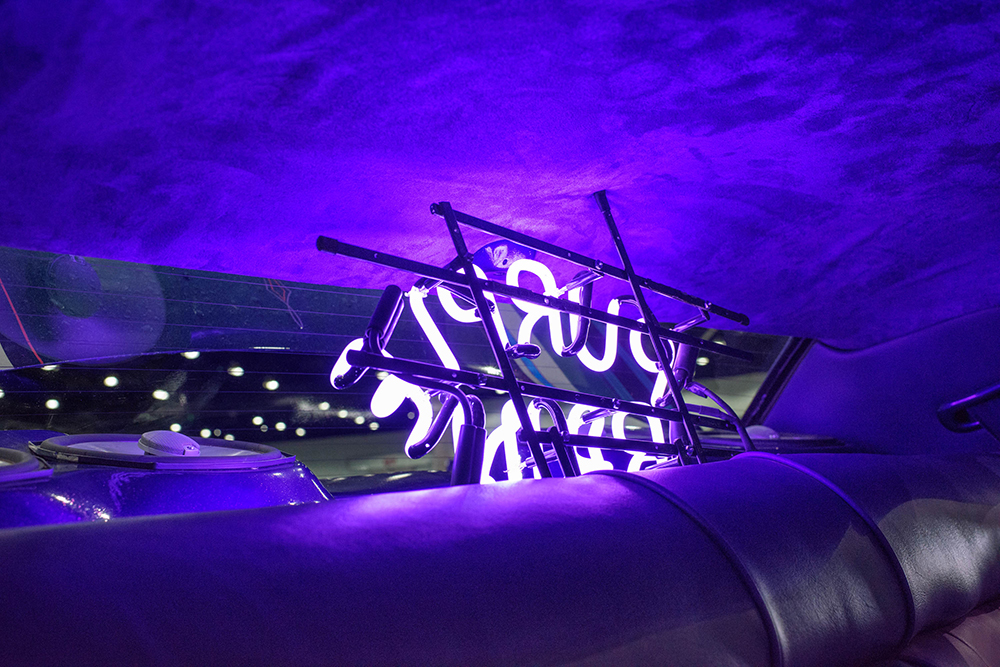 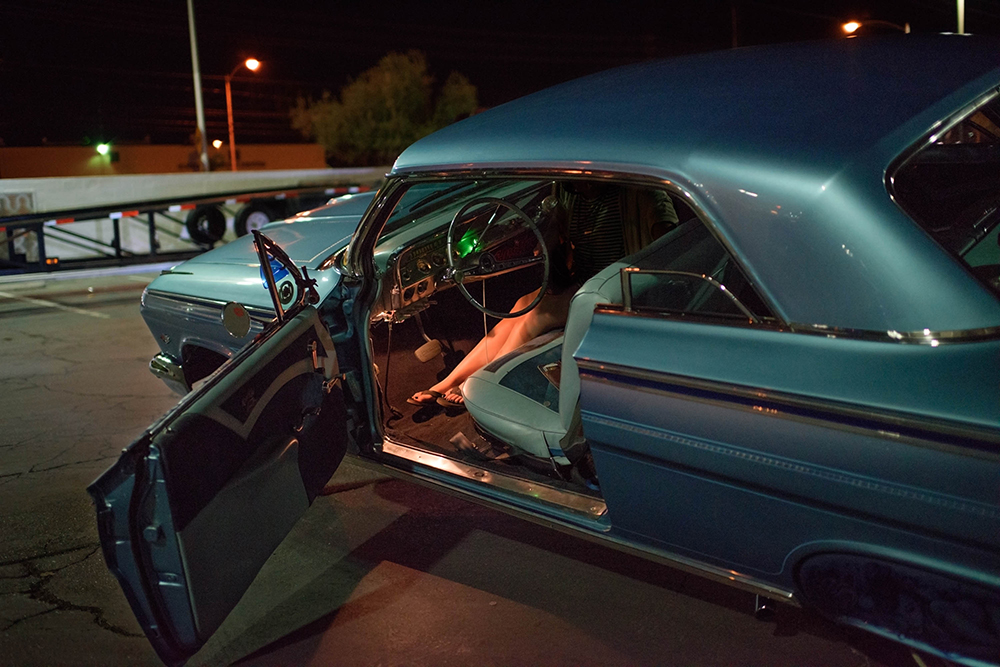 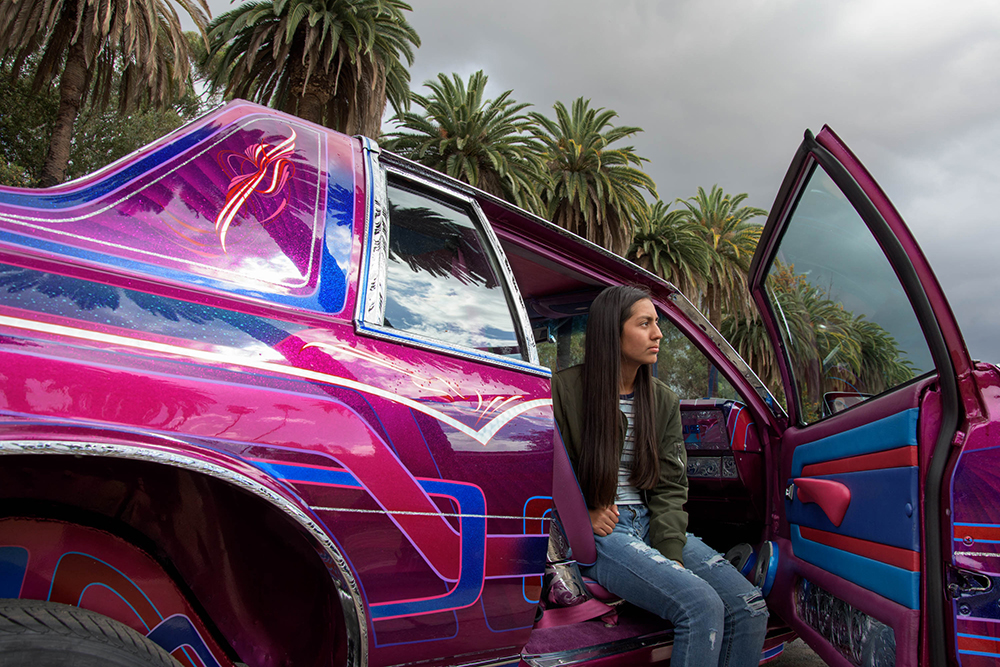 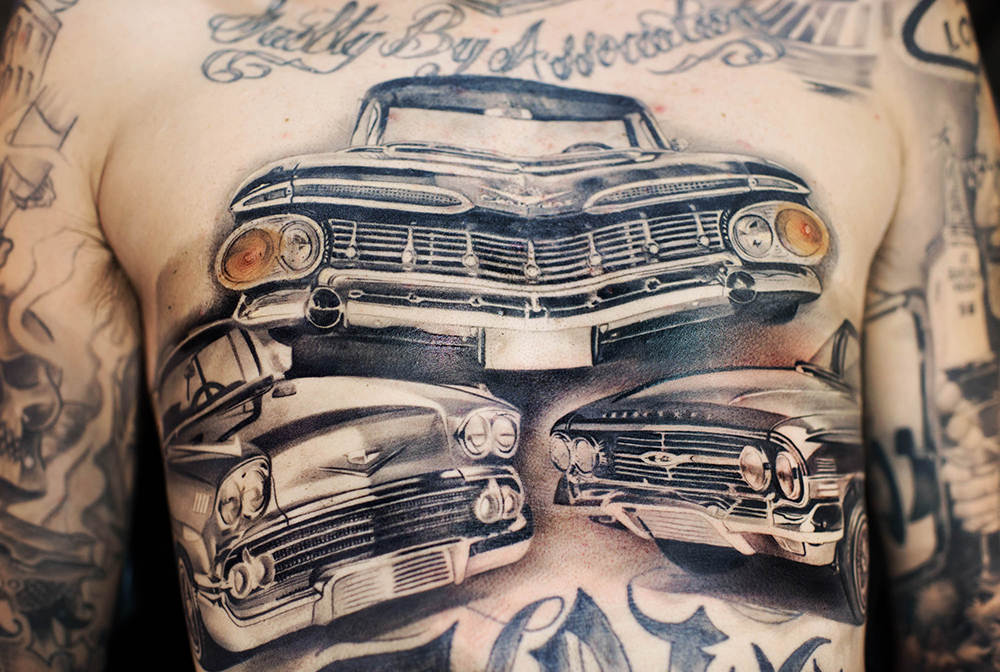 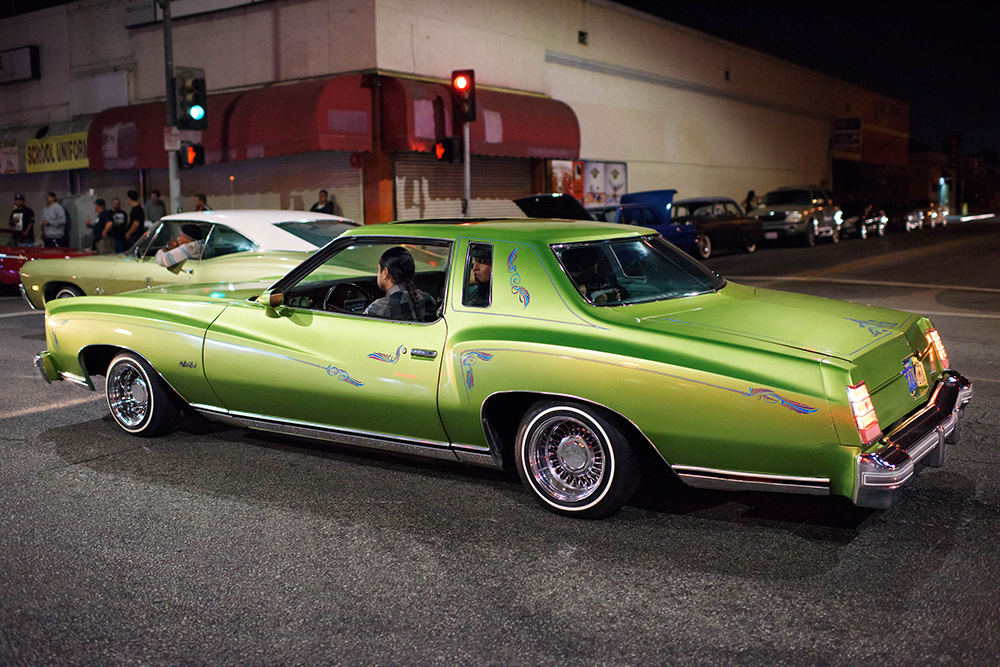 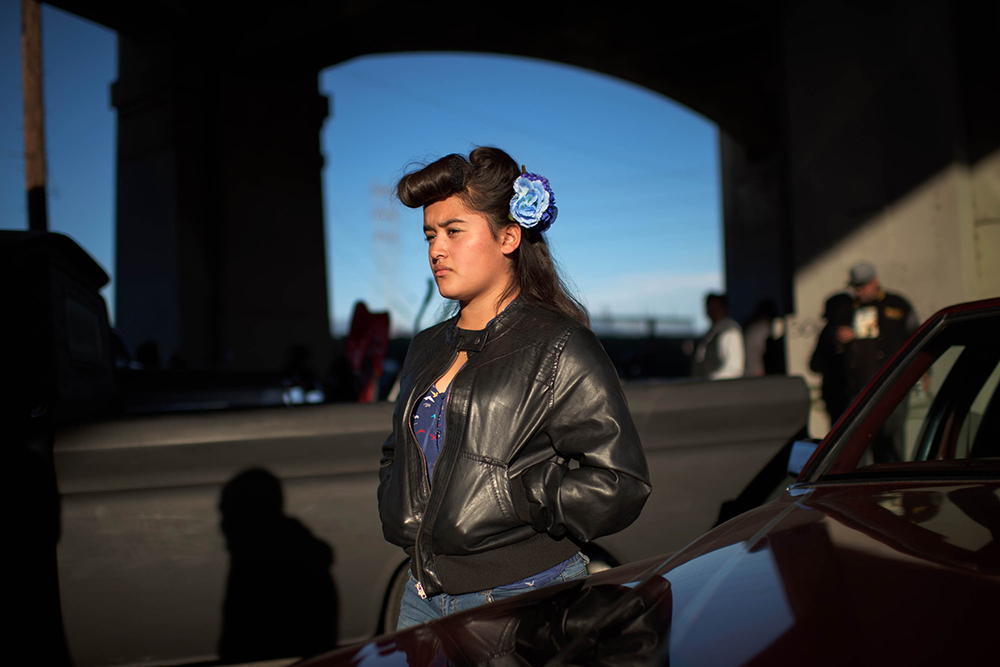 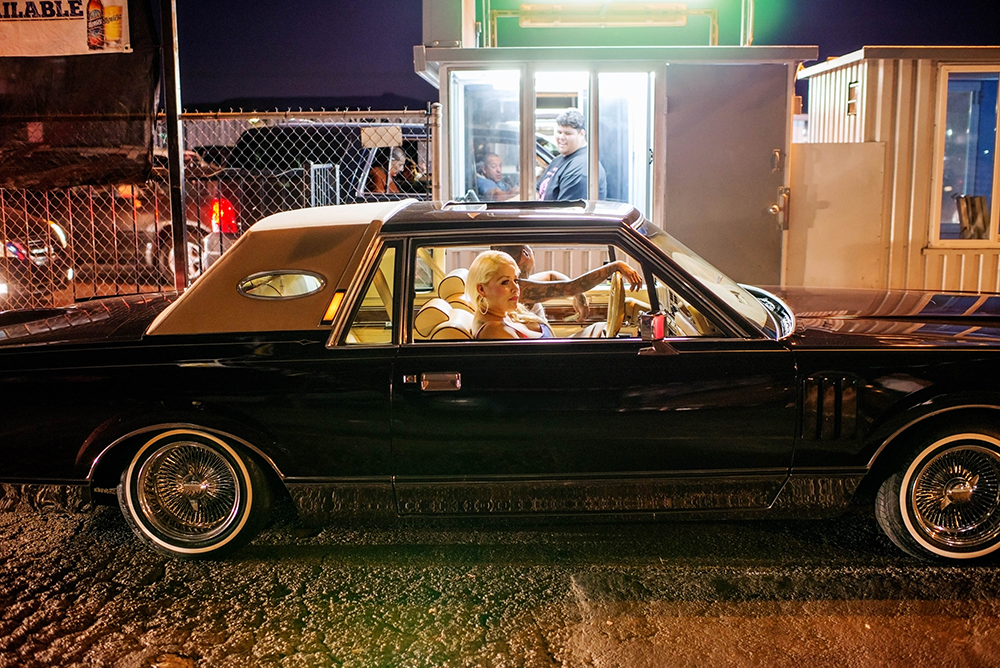