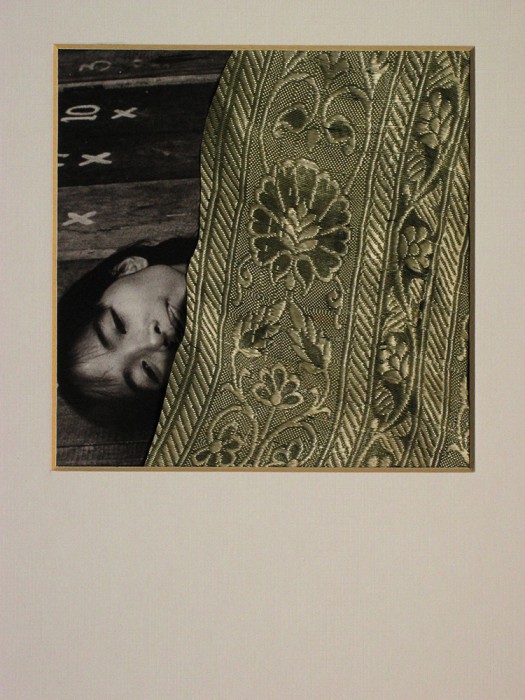 This week we are featuring the work of Ecuadorian Photographers. Ecuador straddles part of the Andes Mountains and occupies part of the Amazon basin. Situated on the Equator, from which its name derives, it borders Colombia to the north, Peru to the east and the south, and the Pacific Ocean to the west. The landscape and culture inform the artists featured this week.

“El Otro Sangolquí” essay began and continues to this day as well as “Imagenes Vivientes”.

1986-1995 María Teresa lived in The Philippines and Indonesia where her documentary work as well as her interest in portraiture and relationships human-religious expressed in rituals are present in her work. 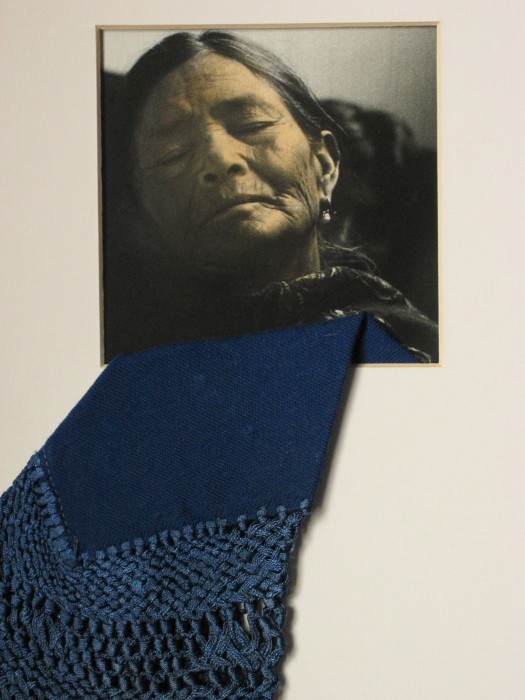 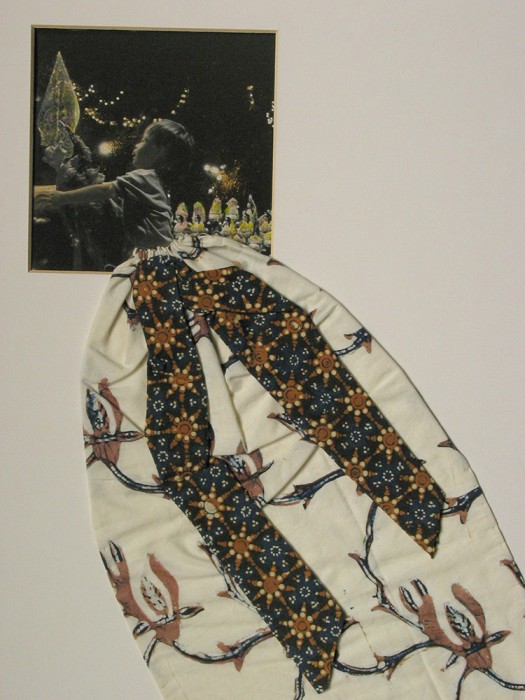 Weaving and tapestry have evolved over centuries. It’s been an integral part of humanity. From birth and diapers, to death and mortars. Their use, color and design have expressed cultural and symbolic manifestations; status, religion, rituals, and the different life periods of the human being.- María Teresa García 1999 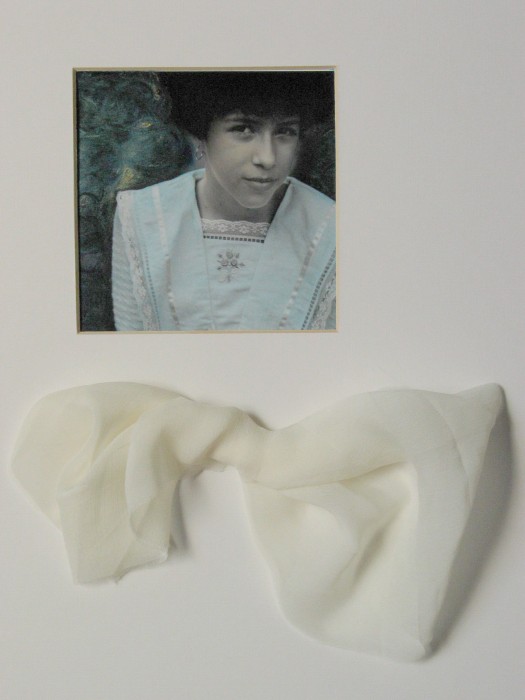 What was the first image or circumstance that motivated you to photograph?

I was a curious child, I discovered the image  of a dead girl who fell onto the floor of a room lit by the sun and came to life… I kept it in my memory. Years later, I had a similar experience when observing the developer do its magic, it gave life to a latent image on photographic paper. It was then when I knew that my path was photography, which I have practiced for over forty years and I could never stop doing so. 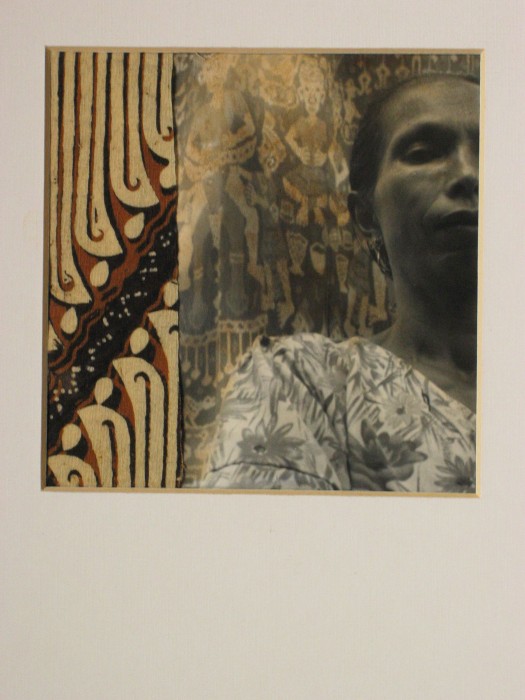 Which fields and people have inspired your photographic work?

Coming back to Ecuador was beneficial for appreciating the mythic and magical contexts of Latin America. One of my projects, “El Otro Sangolquí” unveils the stories, lives and circumstances of those who inhabit intimate spaces.

Surrealism is my favorite avante-garde period, I have seen Breton’s manifesto in my self-portraits. I admire the work of Frida Khalo, René Margritte, Dorotea Tanning, Leonora Carrington, Remedios Varo, Pablo Picasso, etc. Also the work of many photographer’s whose labour were case studies during my college years. Such is the case with Ansel Adams, Man Ray, Henri Cartier-Bresson, Dorothea Lange, Manuel Alvarez Bravo, Graciela Iturbide, Pedro Meyer who have had an important influence in my production. 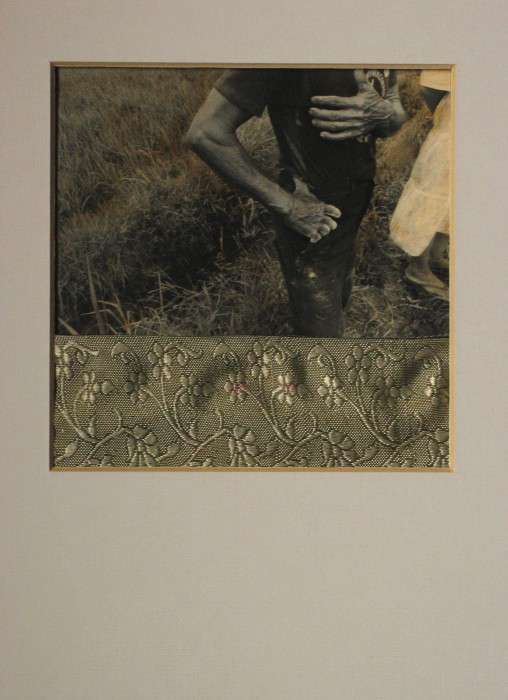 What does the act of documenting require?

Documentary photography is when you unfold a story. This tale is supposed to be objective, but it never is – for obvious reasons. Further, it goes beyond capturing, it is about suggesting, perceiving, what you show and don’t tell and in the end what every person reads with their own personal life experience when observing the image.

There are stories that, when told, change the world’s perception and become part of human’s history.

There are respectful modes of representing other social groups, understanding the context, culture, taboos, respecting and empathizing with your surroundings. However, wars and disasters are not easy because the speed of circumstances might not allow these options… 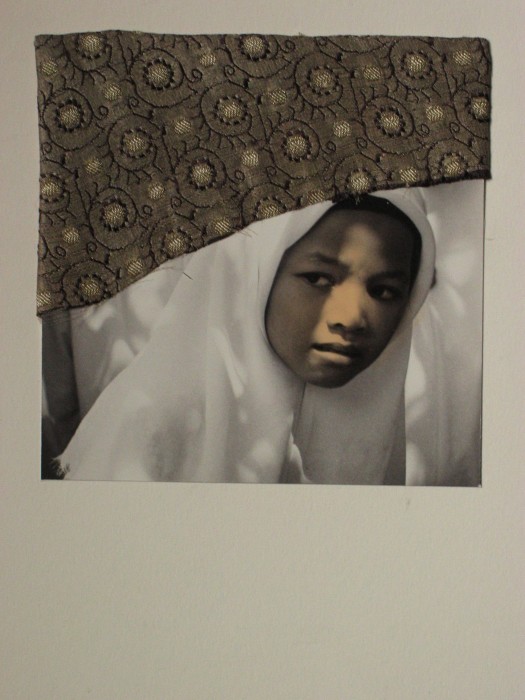 What does it mean to be a woman in Ecuador? Have you felt excluded because of being a woman?

Sexism is still present in many ways but I have to say that being a woman has not been a working impediment. I have not allowed myself to feel discriminated against or marginalized because of my gender. I have not experienced it anywhere in the world, and when I work, I think of not having the fear of what acknowledging my gender entails. I might have been irresponsible. I know that women in Ecuador do not have the same status as men but looking at women who fight for equal rights gives me joy.

This is a peculiar story. When I began “El Otro Sangolquí” it seemed that those who were photographed had never conceived the idea of a woman photographer. They had known me since I was a child, but they were open because I, a woman, was the photographer and they thought it was funny and they could be condescending. They also enjoyed the fact that I listened to their stories.

My experience at “Casa de la Cultura Ecuatoriana” was very enriching because, as a young woman, I was positioned as the director of Photography by Edmundo Rivadeneira. We created a space for talks and connections and opened the Photography Museum that regretfully was later on erased by his successor. This learning experience, the opportunity to learn with my colleagues, getting to know and talking to so many extraordinary photographers -national and international conferences in 1982, 1984 and 1986- were important for our development in contemporary photography. 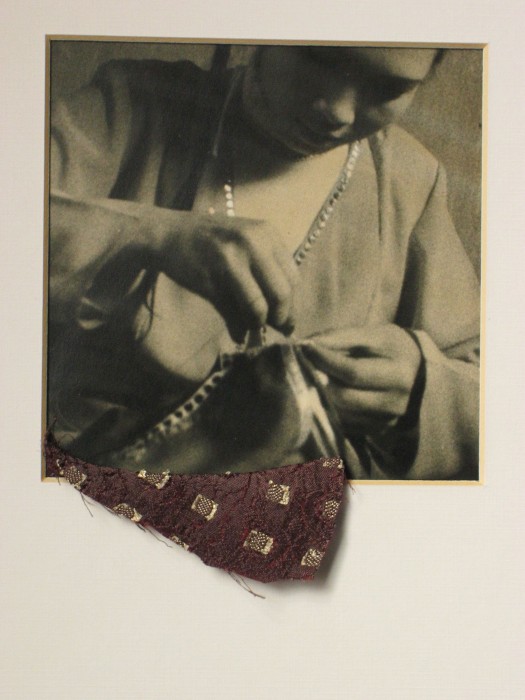 What was the process behind Telares?

In my nine year experience in Asia, I expanded into similar and very different worlds. Representation through symbolism in their transcribed heritage in tapestry, rituals and costumes that fascinated me. From this period of my life I selected twelve photos and added oil painting and textiles that address our lives’ own weaving from the beginning to the end. The more I thought about this project, the more I noticed how important it became for me. It involves symbols and discusses age, but it also coats, hides, comforts and manifests itself in different ways to those who look at it. 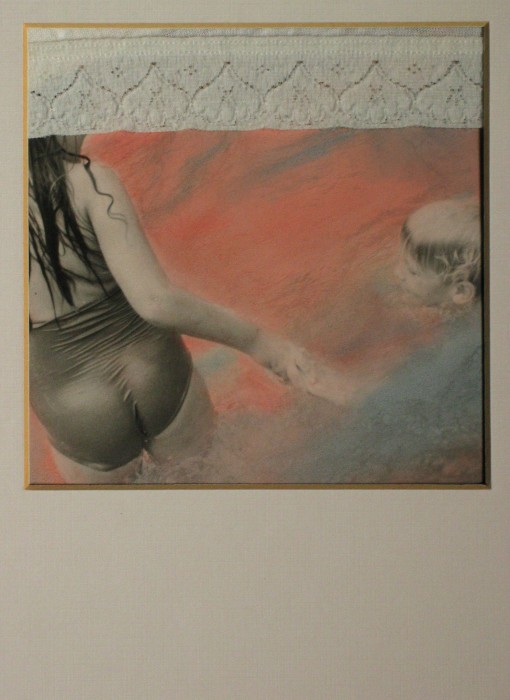 Can you tell us about your recent work?

My most recent works are continuing essays, like the archive of my granddaughters’ lives. Over the years, it seems as if I am telling them their own stories and they get to remember every time they look at those photos. Freezing time nurtures their reflections upon their lives and their paths. I have also worked on an essay about the pandemic period but I am allowing myself to have some distance to review it later on. It has to do with my introspections, my landscapes… They are all natural and organic, as well as my body.