I LOVE L.A.: Michael Hacker: Everything Passes by Aline SmithsonJanuary 25, 2023 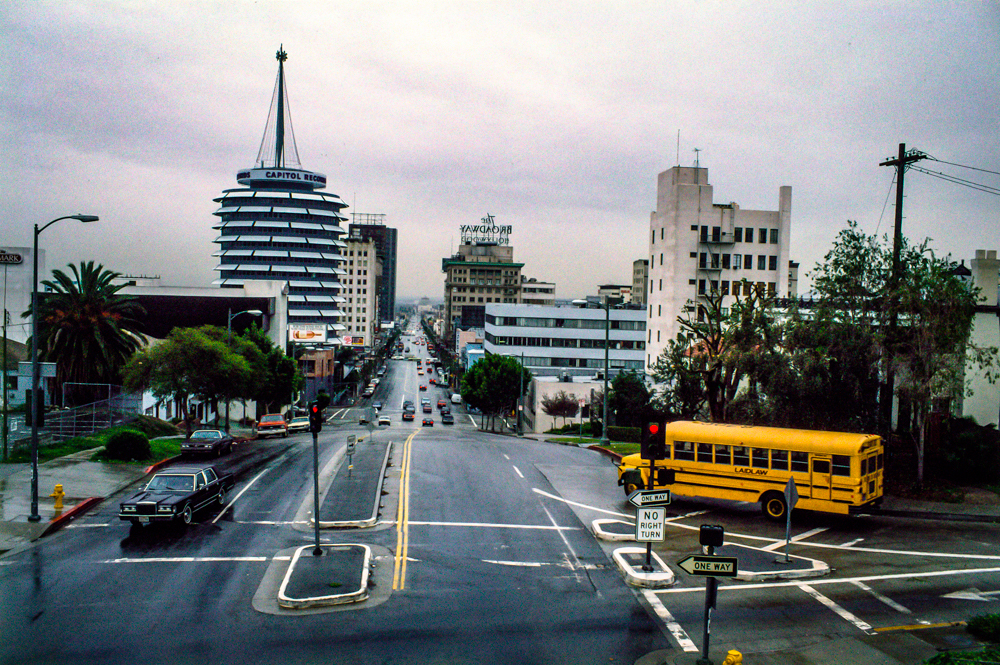 The photographs of Michael Hacker are like looking at a photo album of my growing up. These are the streets that informed my visual vocabulary. I am grateful that 35 years ago, he loaded his camera with film and set off to capture the streets of Hollywood with curiosity and heart. As he notes, much of what he captured no longer exists and creating these photographs was his desire to document time. He has created a historical record of place, of mood, and what once was.

Michael Hacker is a photographer, filmmaker and writer based in Los Angeles.  He works mainly in neo-realist color photography, intersecting traditional street and urban landscape work.  Hacker has made tens of thousands of images, though his work has primarily been a private practice.  In 2018, he participated in a master class workshop led by Aline Smithson and since then has been organizing both existing as well as new work into several long-term projects.  The current Lenscratch offering, Everything Passes, is a sampling from a larger series consisting of photos taken in Hollywood during the 1980s.  Hacker’s work today is in part, a reaction to the rise of cell phones and social media, which have made it far more difficult to capture a singular image with both visual and emotional power.  The ongoing project/website One Photo At A Time (www.michaelhackerphoto.com) is an attempt to illuminate this situation. 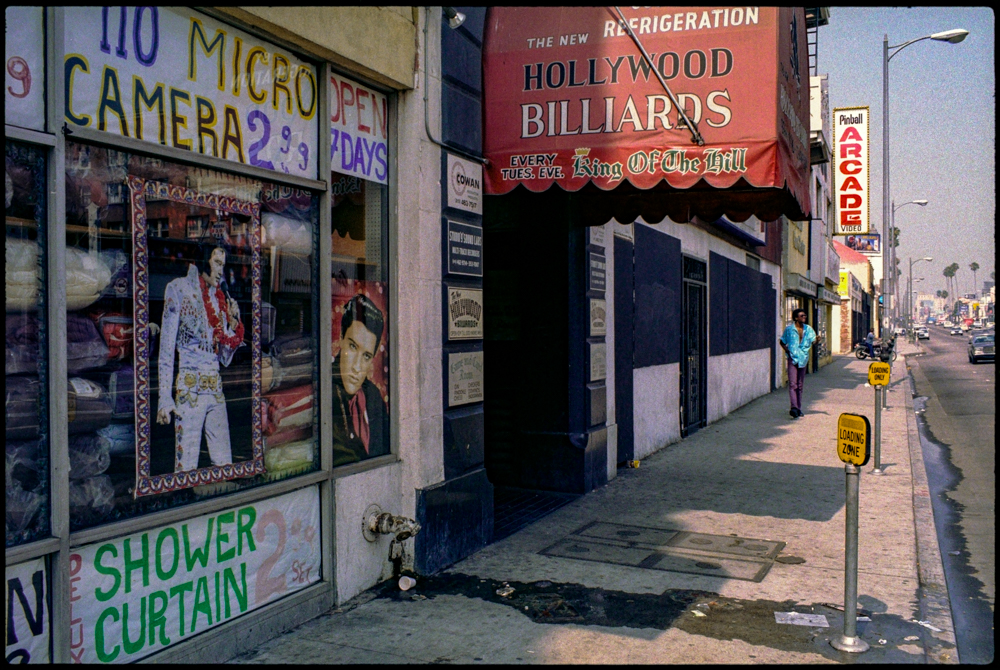 Everything Passes is a selection of images drawn from a much larger group of photos made in Los Angeles (Hollywood) during the years 1987-1988.  I had the sense that the city was being remade and that big changes were afoot, and I was trying to capture things I feared would soon be lost.  And in fact, pretty much everything in these photos is now gone.  Some structures remain, but not their contents.  What’s interesting to me now about these photos is how much they have changed in the thirty-five years since they were taken.  It’s a great paradox, since we think of photography as capturing a “moment in time.”  The truth is that the contents of the image change drastically as our perception of them changes through time.  You could almost say that the photos change, while we remain the same.- Michael Hacker 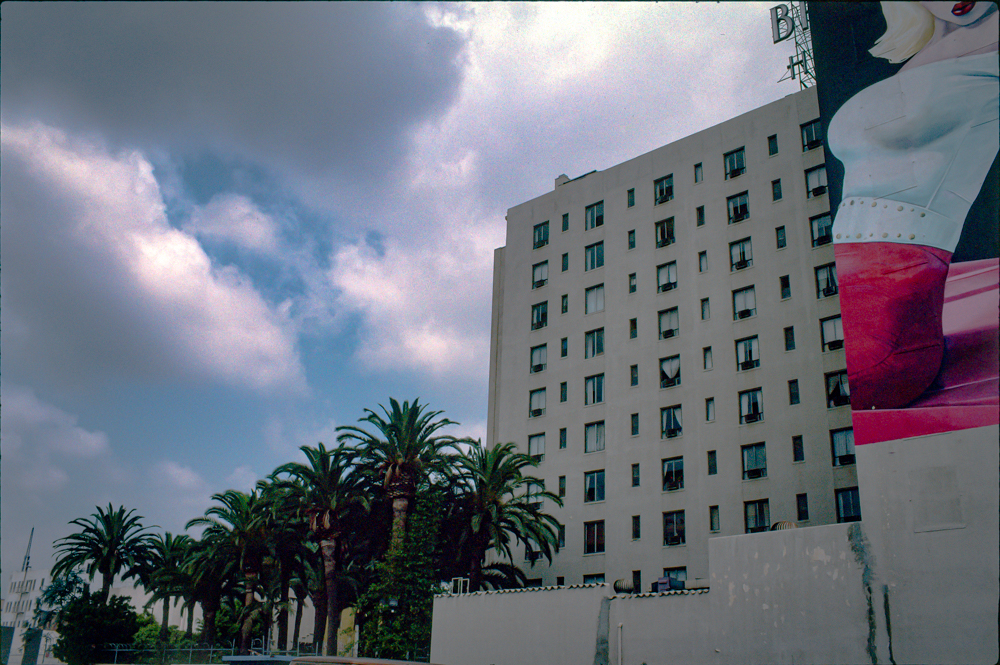 I grew up in Hollywood, went to Gardner Elementary, Le Conte Junior High and Hollywood High School.  One day when I was 11 I found a cheap Ansco point and shoot camera in a drawer at my house and decided that I wanted to walk around my neighborhood and take pictures.  When a roll was finished I would take it to our local Thrifty Drugstore at the corner of Fairfax and Sunset, for developing and printing.  A few years later I built my own darkroom in the garage.  Hard to say exactly why or how I became so drawn to photography but there was nothing that equaled the feeling of making an image, and it was this feeling that then morphed into the desire to write, and to make films.  But it all started with taking pictures. 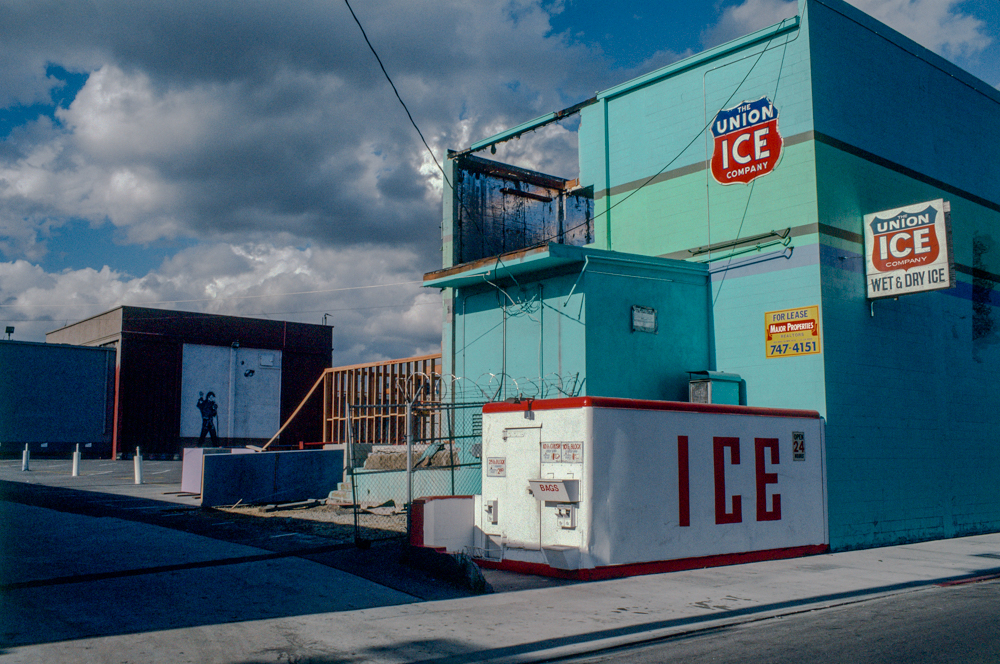 In revisiting these images 35 years later is there anything that stands out to you?

In the 35 years since they were taken, I’ve often revisited the images from Everything Passes.  What’s amazing to me is how much my perception of the photos has changed through time, which begs the question: is it me or the images that are changing? 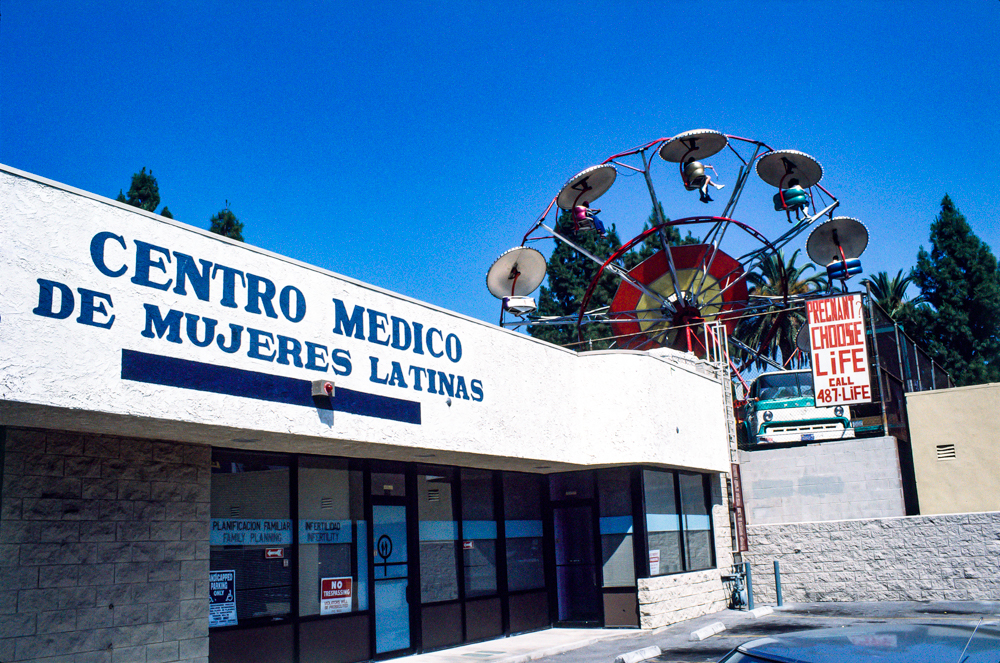 What do you love about Los Angeles?

I love many things about Los Angeles: the cool nights of summer, the ability to slip easily between different worlds, taco trucks.  Except for the heart of Hollywood, the “non-white” communities of the city feel the most like “home” to me, a paradox I guess. 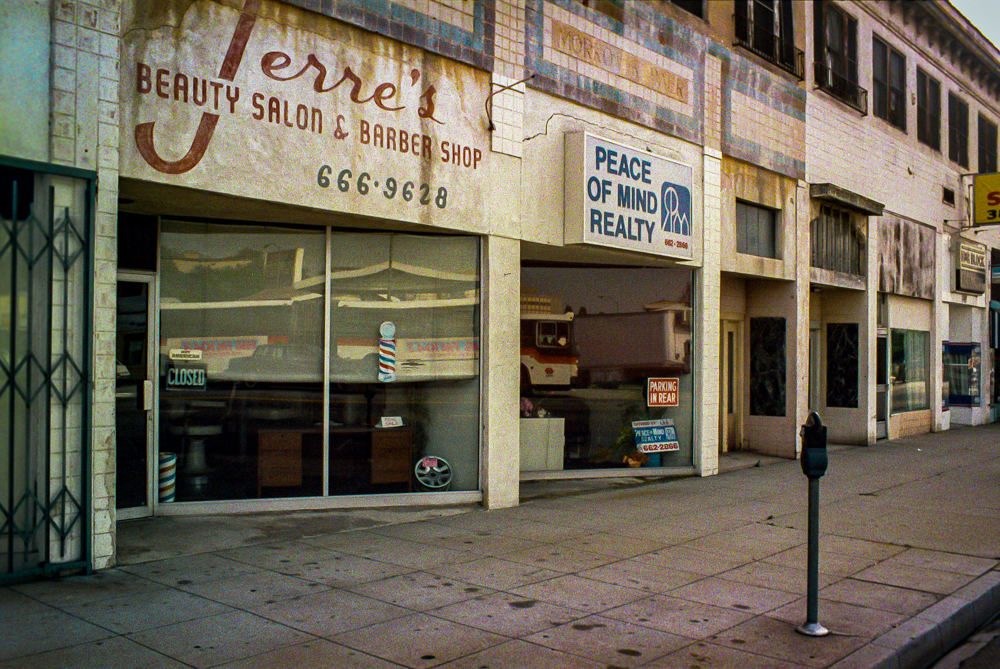 ©Michael Hacker, Peace of Mind, from Everything Passes

Have you thought about continuing this project in a significant way?

With respect to Everything Passes, I still have a lot of work left to do: editing the several hundred images down to a selection that makes sense, and then hopefully publishing a book at some point in the future. 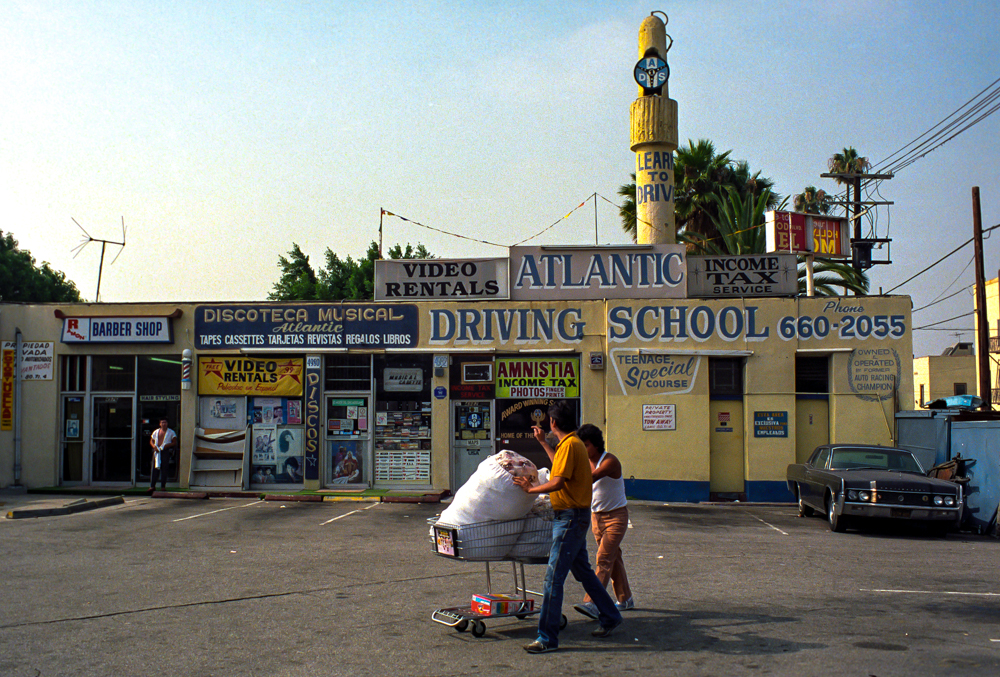 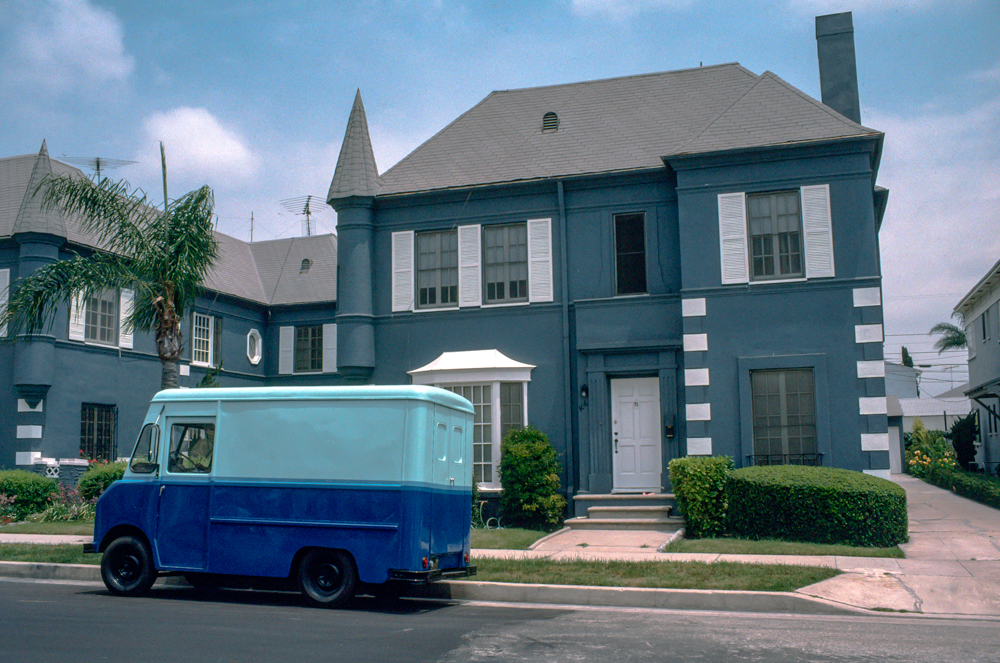 Tough to describe my perfect LA day because I’m hoping it hasn’t happened yet.  Still, I’m pretty sure it would include a long run at the beach, writing three good pages, taking one good photo, a drink at Musso’s, live music (Ramsey Midwood at the Cinema Bar?), a late-night burrito from a truck somewhere, and going to sleep as a big rainstorm moves in across the city. 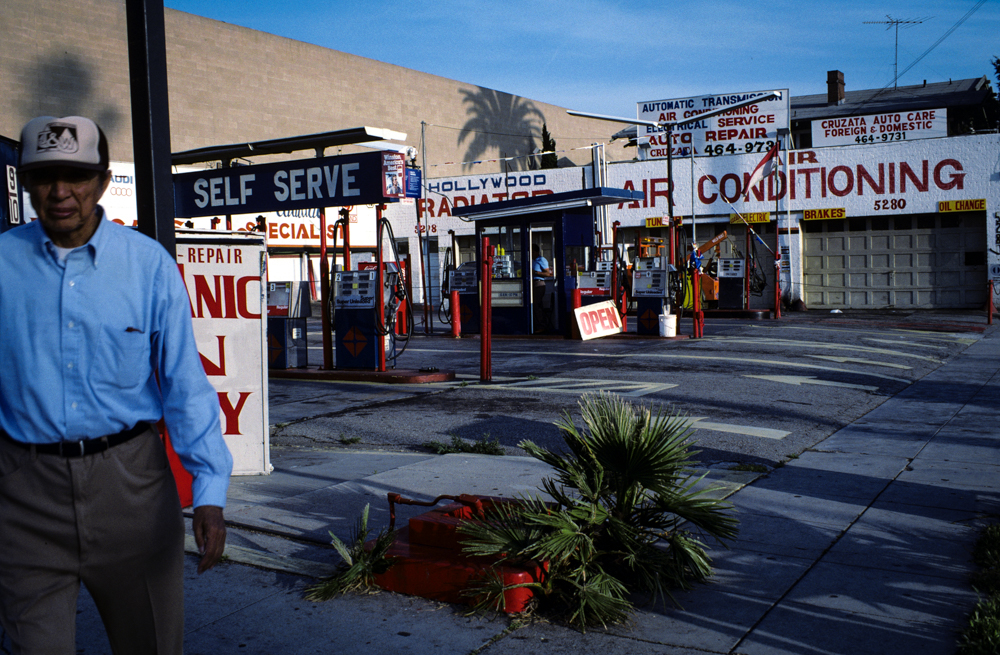 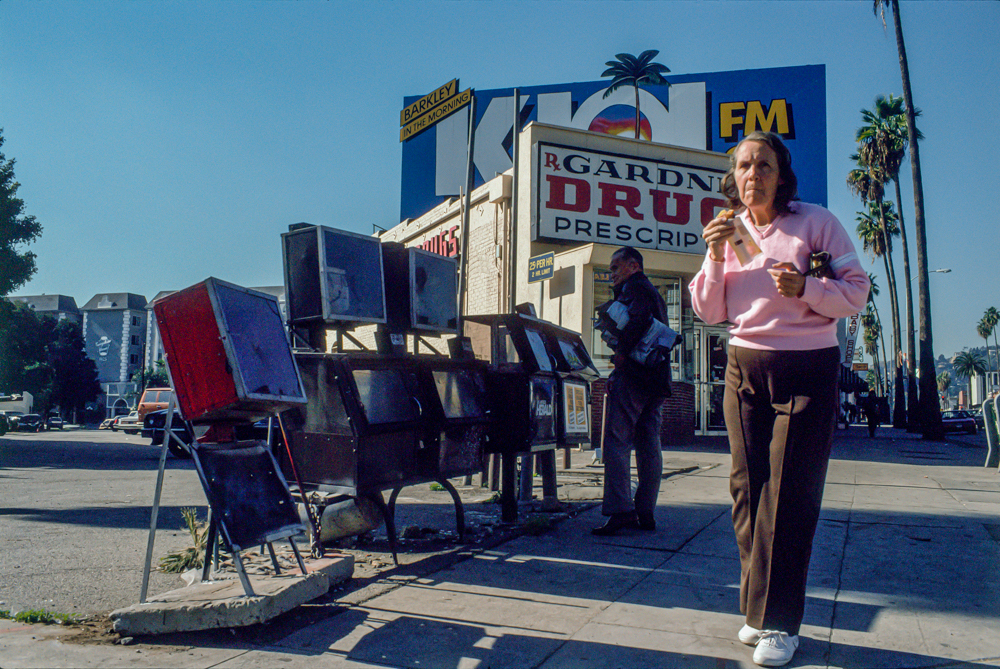 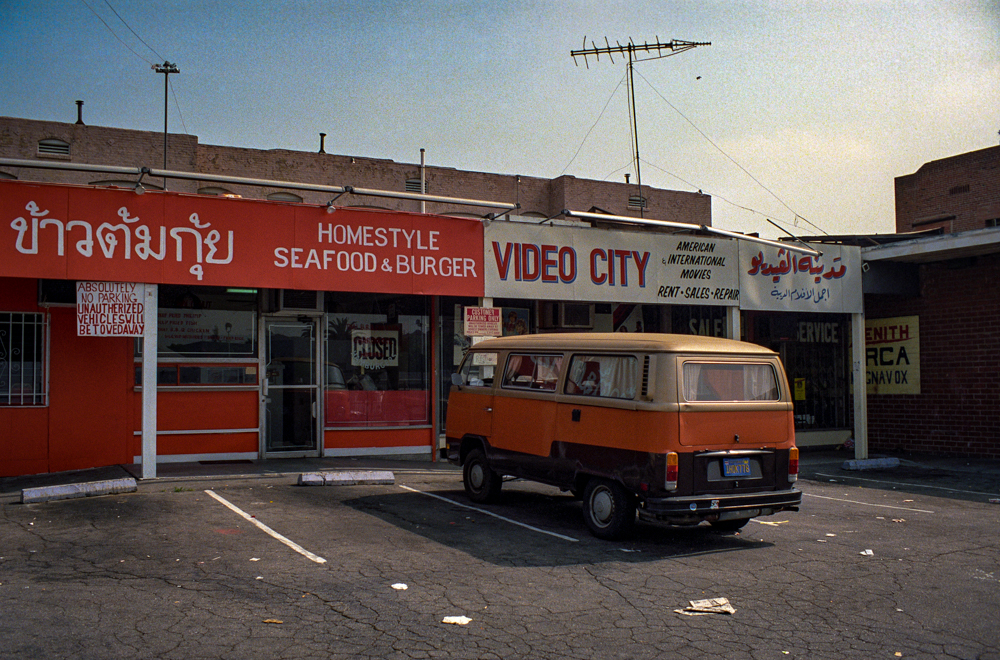 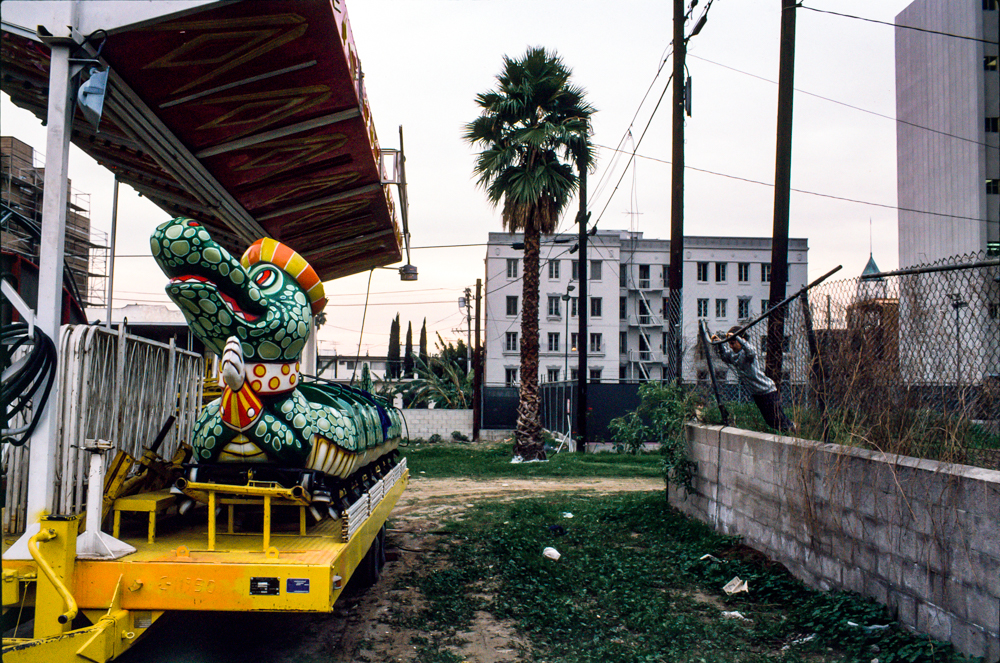 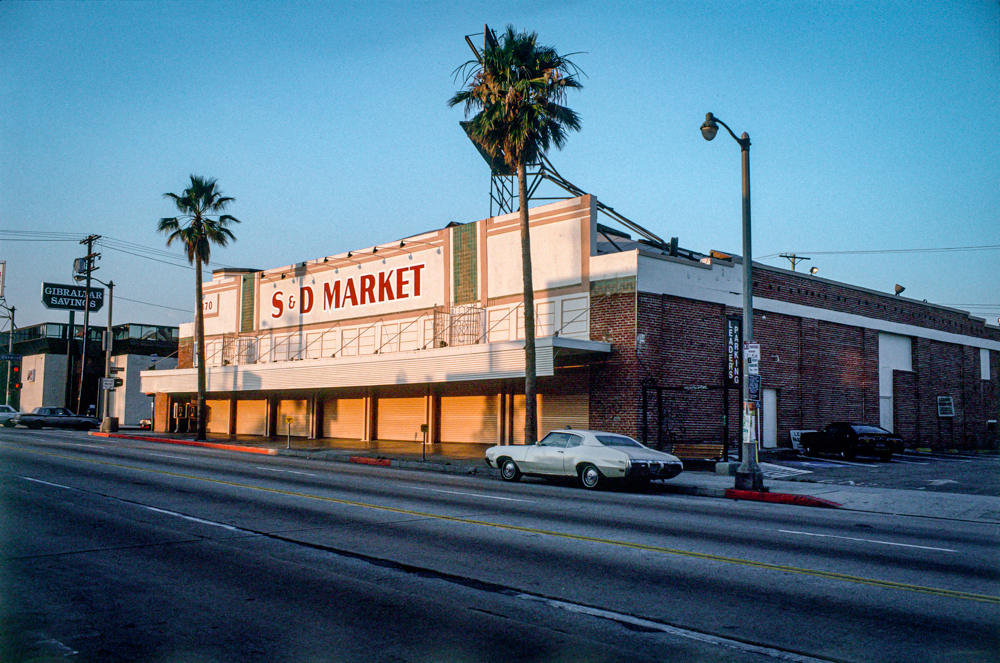 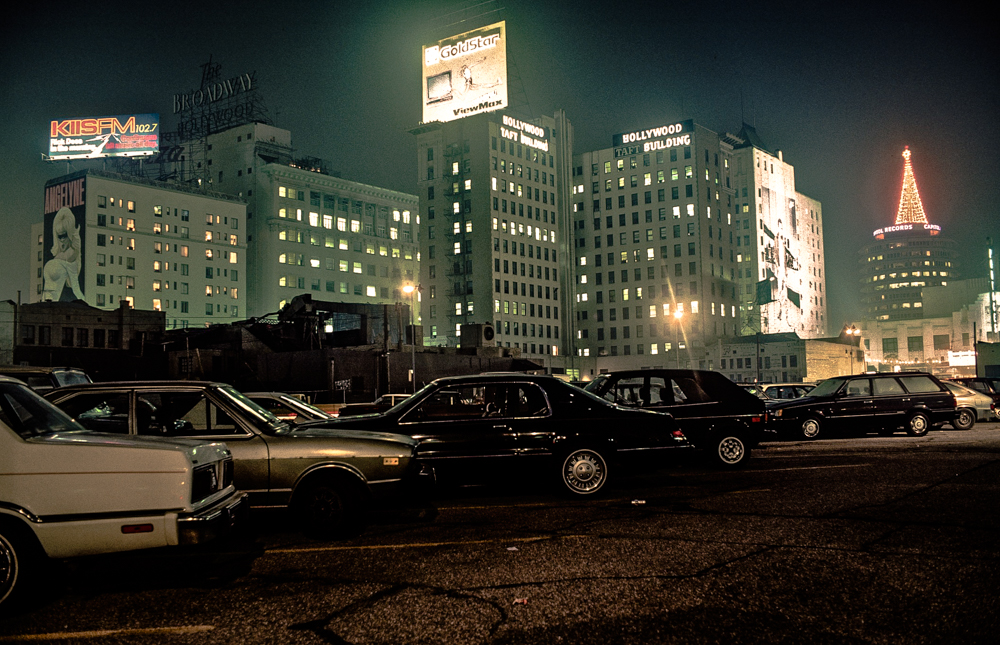 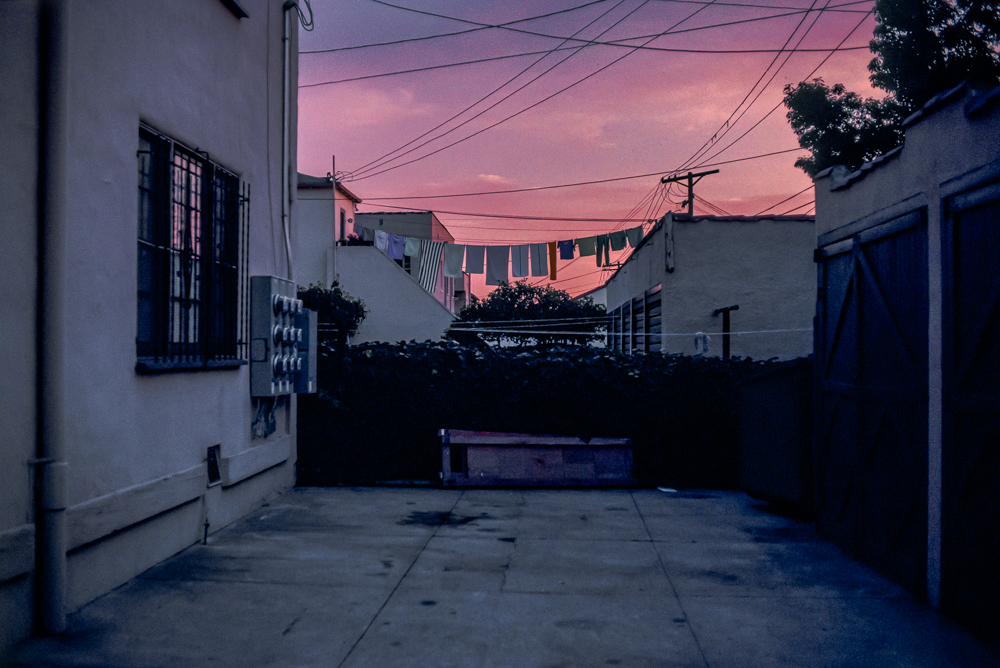