Alex MacLean’s fantastic aerial images are featured in a new book, titled OVER. He photographs a wide variety of subjects from transportation, housing, agriculture, play, to things left behind.

“Pilot and photographer Alex MacLean has flown his plane over much of the United States documenting the landscape. Trained as an architect, he has portrayed the history and evolution of the land from vast agricultural patterns to city grids, recording changes brought about by human intervention and natural processes. His powerful and descriptive images provide clues to understanding the relationship between the natural and constructed environments. MacLean’s photographs have been exhibited widely in the United Sates, Canada, Europe and Asia and are found in private, public and university collections. He has won numerous awards, including the American Academy of Rome’s Prix de Rome in Landscape Architecture for 2003-2004 and grants from foundations such as the National Endowment for the Arts and Graham Foundation. MacLean is the author of seven books including: Visualizing Density (2007), The Playbook (2006), Designs on the Land: Exploring America from the Air (2003), Taking Measures Across the American Landscape (1996) and Look at the Land; Aerial Reflections of America (1993) and Above and Beyond; Visualizing Change in Small Towns and Rural Areas (2002). MacLean maintains a studio in Cambridge and lives in Lincoln, Massachusetts.” 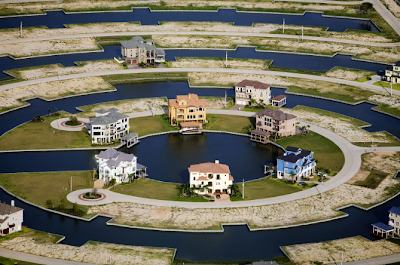 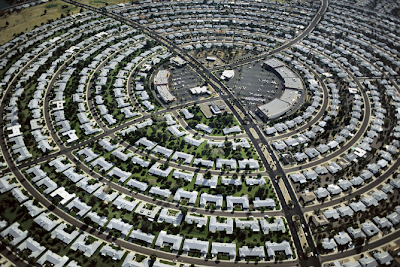 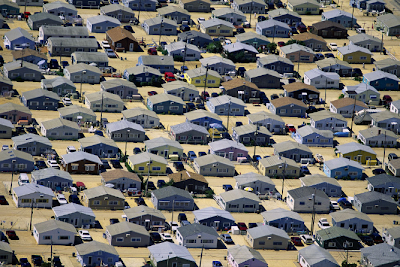 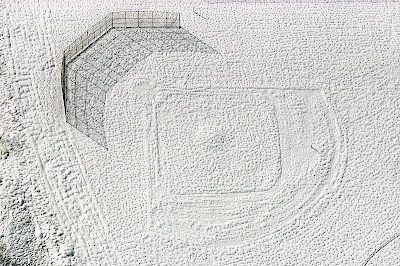 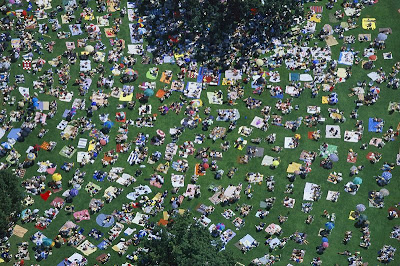 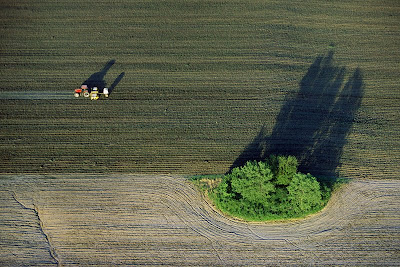 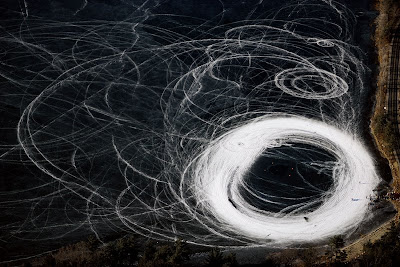 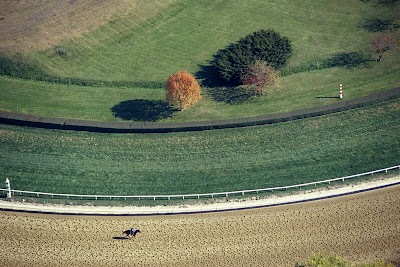 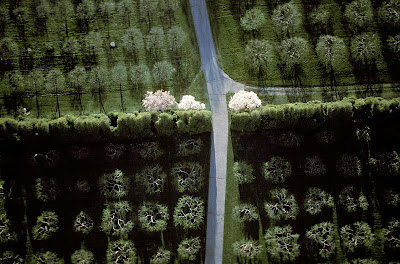 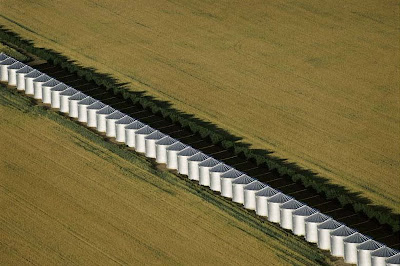 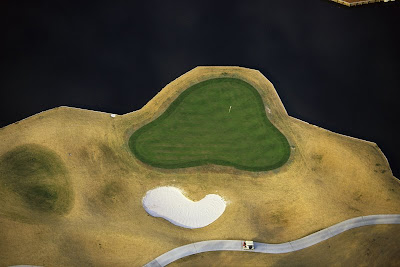 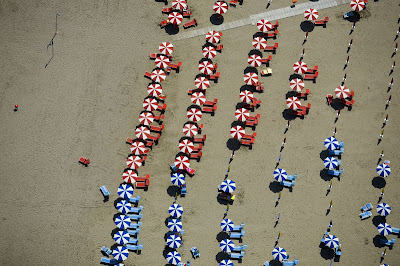 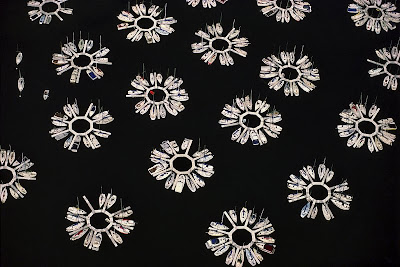 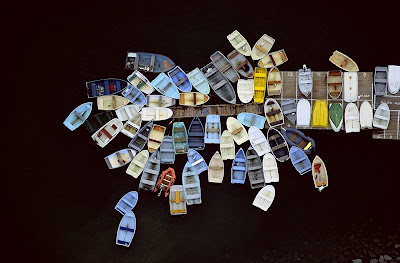 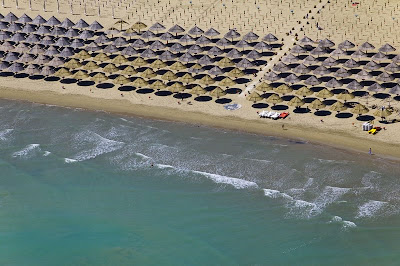 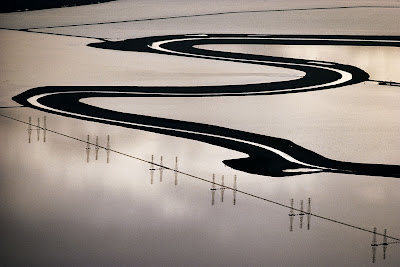 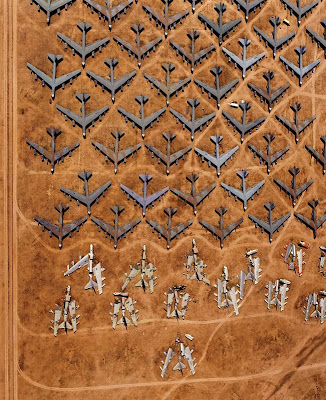 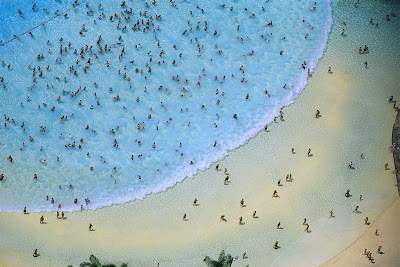