Kurt Simonson: Home is Where by Aline SmithsonOctober 24, 2013 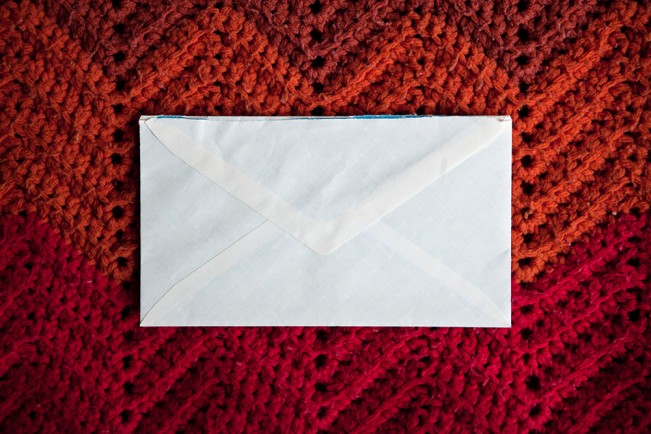 Tomorrow night, photographer Kurt Simonson will open his first solo exhibition, Home is Where, featuring work from Northwoods Journals, a photographic series Kurt has been developing for over ten years exploring his family history in Minnesota. It opens at the The Earl and Virginia Green Gallery at Biola University in La Mirada, California, from 4 – 7:30 and the exhibition will run through November 14th, 2013. 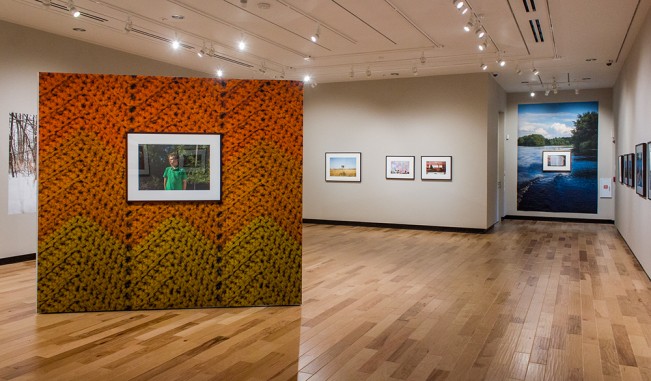 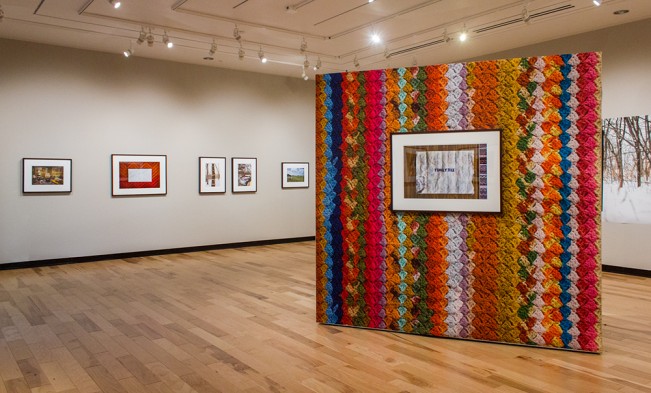 Kurt has created a visual diary of his journey to piece together a disconnected family narrative that is marked by secrets, weathered by seasons, colored with dry humor, and haunted by death. The work forms a lyrical and strange family album, a collection of photographs that speak to the complex merger of myth and memory that Kurt has encountered as he seeks to establish his own sense of place, story, and identity. 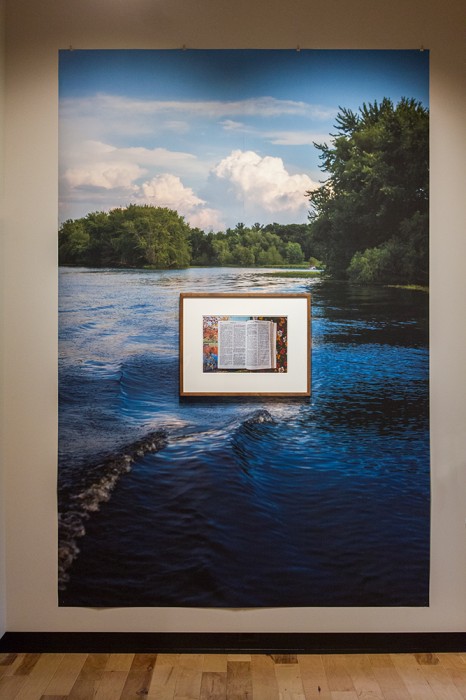 The exhibition also includes a site-specific installation featuring a new photographic series that explores Kurts’s connection to annual childhood vacations in Walt Disney World. The as-yet-untitled series features eerily vacant landscapes that he photographed this year upon revisiting the theme parks for the first time in 15 years. These images further beg the question (or is at a statement?) of the exhibition’s title: Home is Where. 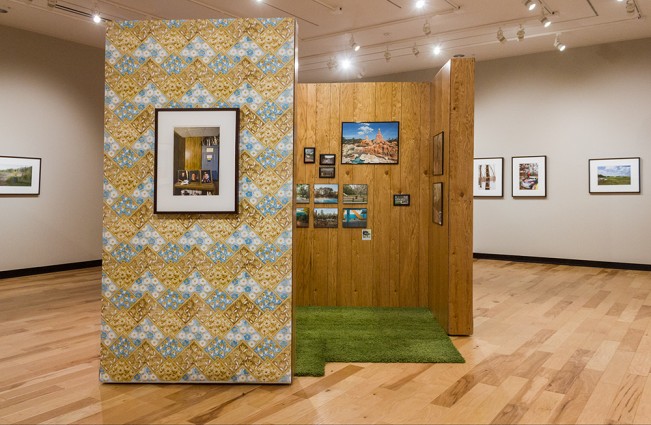 Born in Minnesota, Kurt received a B.S. in Studio Art from Biola University in 2000, a Secondary Education Credential from Whittier College in 2003, and an M.F.A. in Photography from California State University, Long Beach, in 2006. Kurt currently teaches at Biola University in La Mirada, CA, where he is the Associate Professor of Photography in the Art Department.

Kurt’s work is regularly exhibited throughout the country and internationally, including recent exhibits at the Center for Fine Art Photography in Fort Collins, CO; RayKo Photo Center in San Francisco, CA; Newspace Center for Photography in Portland, OR; the Foto8 Gallery in London, England; and the San Diego Museum of Art. His work has been published in the London Sunday Times Magazine, Fraction Magazine and Lenscratch. In 2012 he received a Curator’s Choice award from CENTER Santa Fe, and he was chosen as a finalist in Photolucida’s Critical Mass. 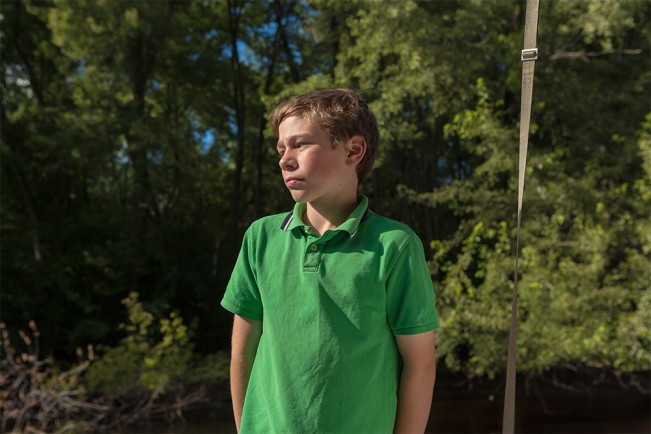 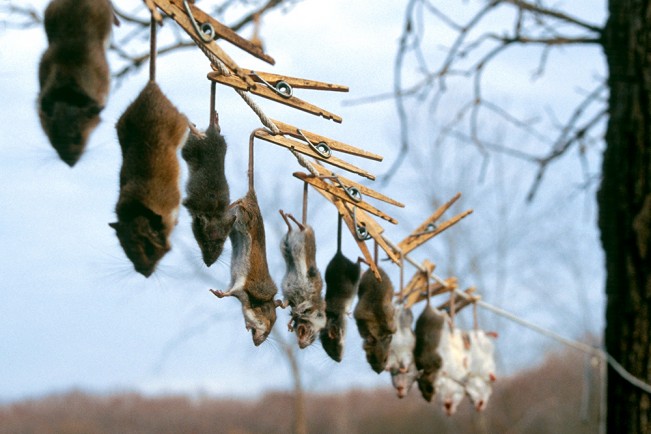 I have never been able to shake the hold that piece of paper had over me. More than just a letter—I was haunted by what it represented. Loaded with latent meaning, yet withholding its story, the letter is my experience of growing up in Minnesota. My family roots go deep into the folklore of the rural Northwoods and retain their hold, despite time and distance. It’s a place where my grandfather was a lumberjack, and a place where cars go to die; it’s where kids have playtime adventures, and where secrets go to be buried. It is a merger of myth and memory that grows more complex as time passes. 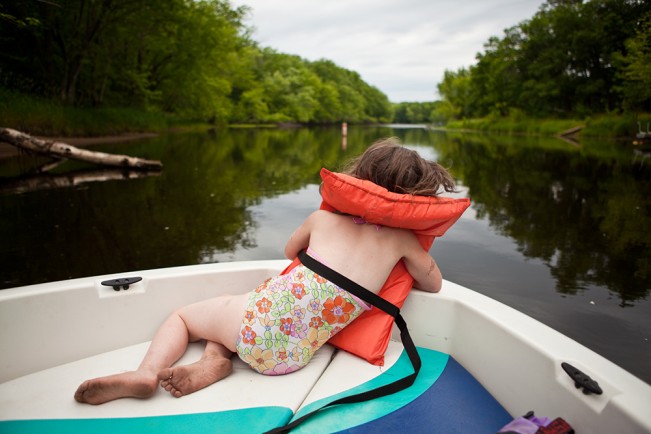 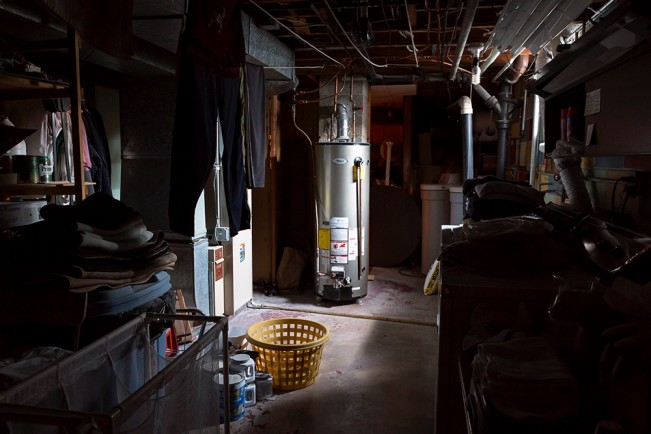 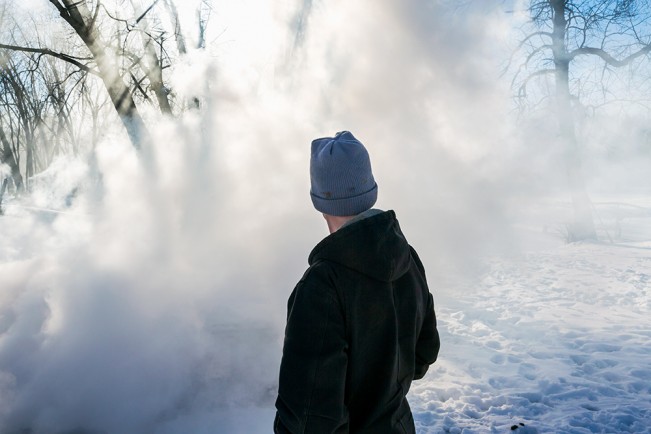 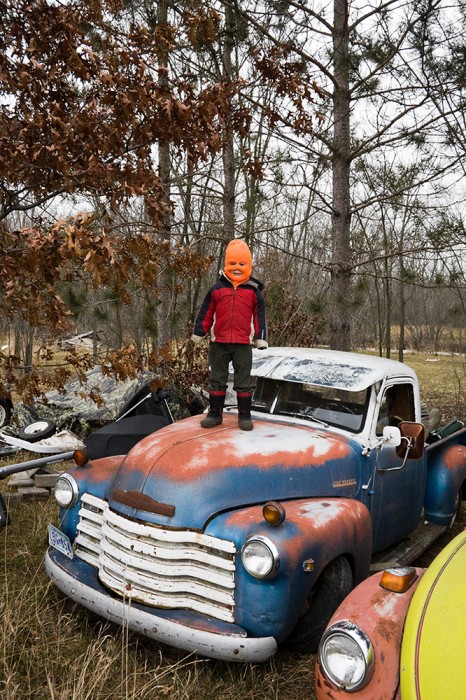 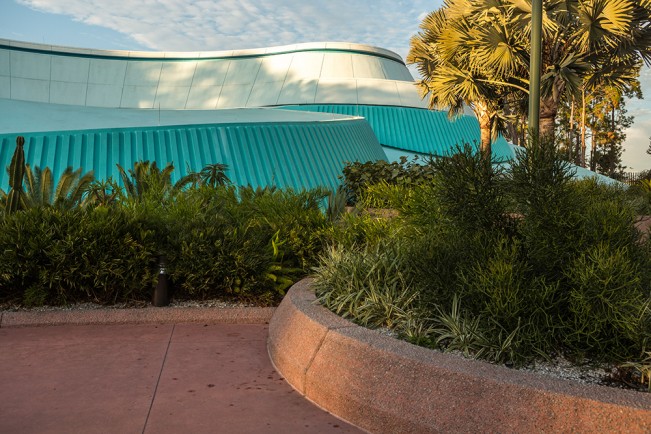 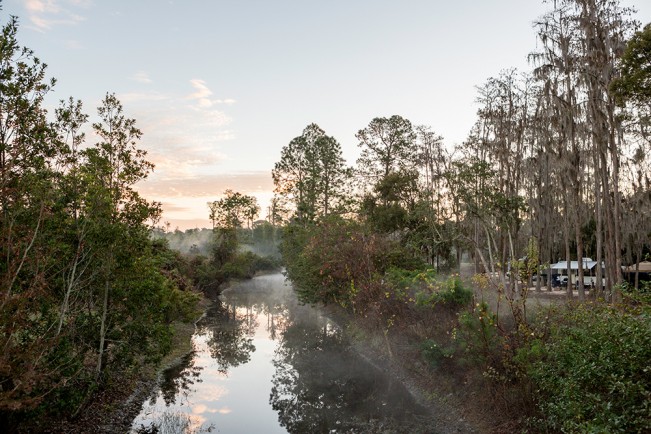 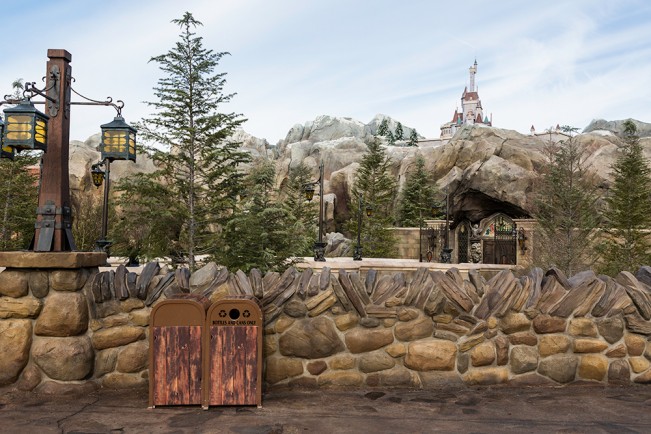