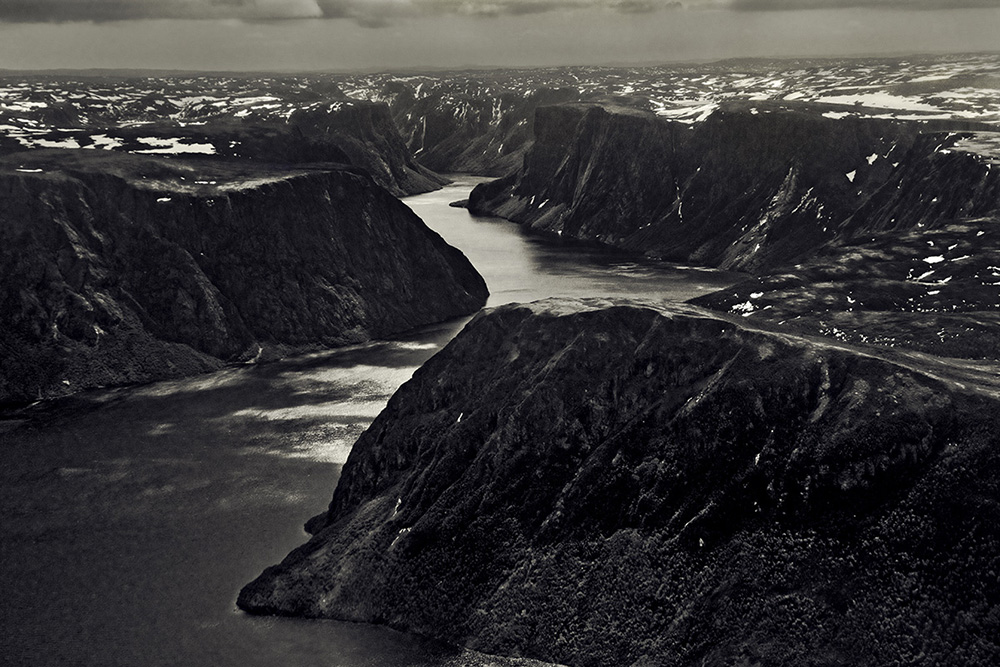 From Greenland’s glaciers to the industrialized swamps of New Jersey, to the exposed Outer Banks to the Florida Everglades, David Freese reveals a remarkable graphic beauty all along North America’s ecologically vulnerable East Coast. His delectable images at once entrance us and warn us of the fragility of our coasts in the face of global warming and our human desire to live by the sea. —Stephen Perloff, Editor, The Photo Review

I feel much appreciation for photographic artist and environmental observer, David Freese who has made an effort to show us that climate change, particularly on the east coast, is radically altering how we live and where we build. David has recently published a new book, East Coast: Arctic to Tropic that follows his earlier effort, West Coast: Bering to Baja, documenting the coasts of our continent. East Coast is more telling in its capture and speaks to more than the beauty of our landscape and waters, but to the worry and concern of our future.  David will be having a book signing and talk at The Print Center (1614 Latimer Street, Philadelphia, PA 19103) on Tuesday, February 7 at 6 PM. 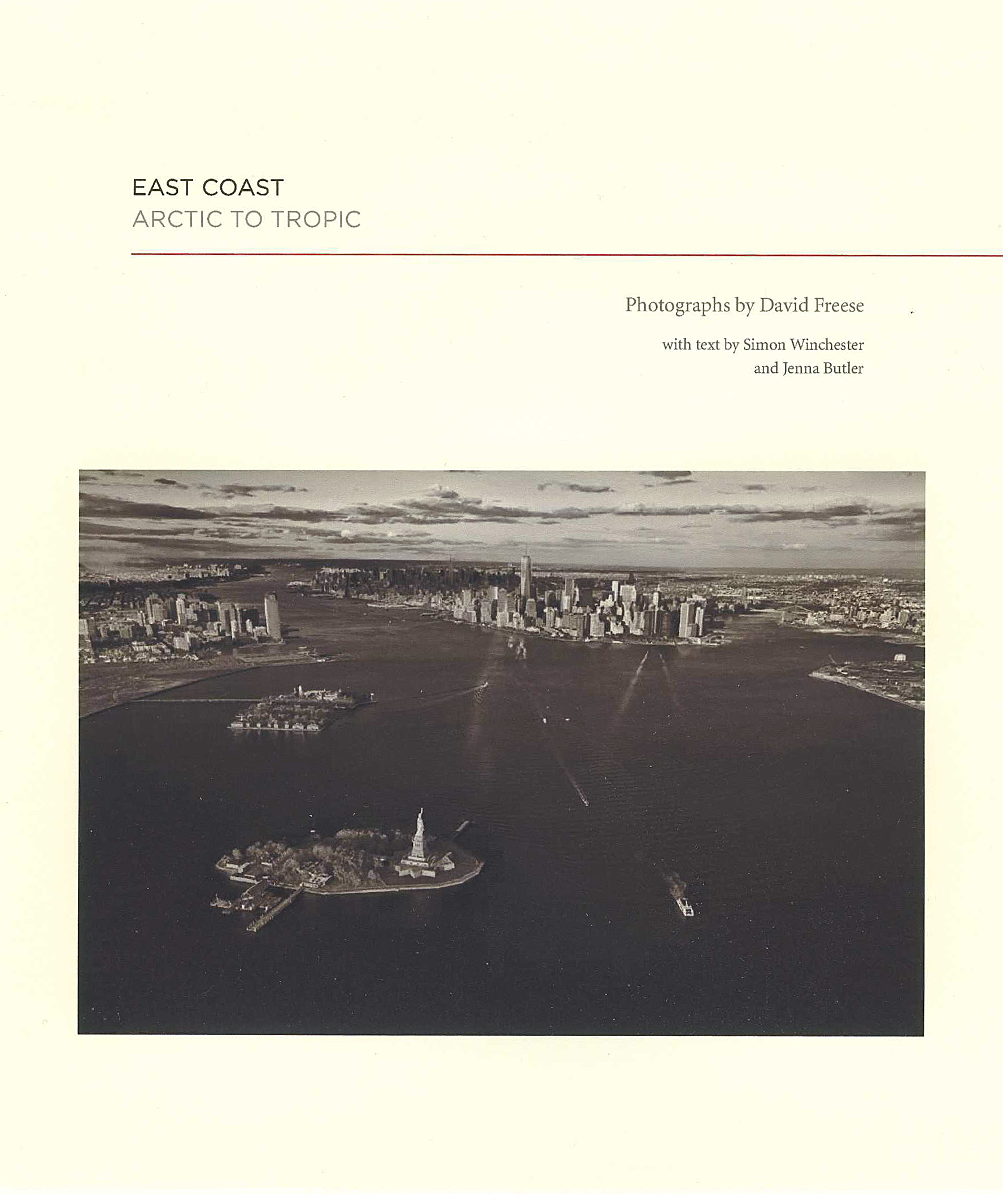 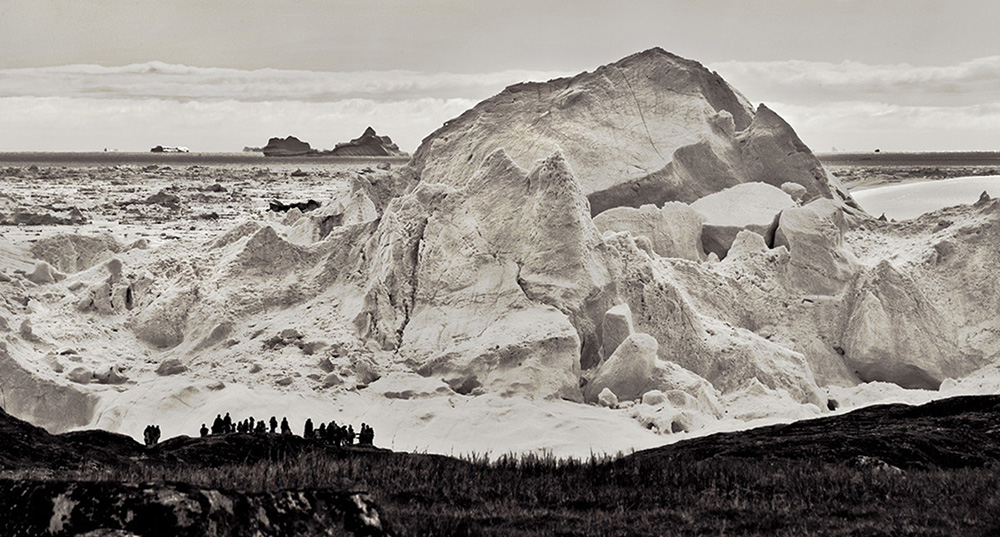 Climate change commands our attention. Photographs provide evidence and perspective which are crucial to help us understand the consequences of inaction. The threat of rising seas to coastal communities around the world is real and potentially disastrous. The east coast of North America is especially at risk. When Hurricane Sandy hit New York City and the New Jersey shore in October of 2012, we had a terrible preview of what can and will happen to our low lying shores.

That event was the catalyst for me to undertake and embark upon a 7,000 mile photographic odyssey and book project – East Coast: Arctic to Tropic. These images place this extraordinary yet fragile coastline in an environmental context with the rising Atlantic Ocean. Many of the images are taken from the air. The view from above truly shows our precarious relationship to the sea yet we observe a stunningly beautiful seacoast with many twists and turns.

The bestselling author Simon Winchester has written a most engaging and informative text that describes all the processes in play and Jenna Butler, a wonderful Canadian author, has written a fine essay that provides a Canadian perspective.

East Coast will also be a companion to my first book West Coast: Bering to Baja. There, earthquakes and volcanoes are the ongoing threat as the powerful forces of tectonic plates grinding and crashing into one another create the breathtaking scenery. In contrast, the East Coast, which is geologically stable, faces a formidable Atlantic Ocean that is rapidly encroaching upon our shores. We burn fossil fuels, carbon dioxide levels go up, greenhouse gases are trapped, and temperatures increase. Ice melts; the oceans rise.

It is a straightforward equation and is indicative of the fact that the only climate that really matters is the one in which we live. Our predicament is our own doing, an undoing is a monumental challenge when there is political opposition to nature’s reality for purely ideological reasons and when science is purposefully ignored.

Human beings can be clever, resourceful, and ingenious. The challenge is whether or not we can harness and master our skills and use new technologies and policies in a worldwide endeavor to save and protect our future whereabouts. These images will no doubt become a reference point for succeeding generations. Many of the areas I photographed will be underwater—only the time frame is in question. This book is meant to heighten awareness by letting people see for themselves – through the arts of photography and writing – our uneasy relationship to the vast oceans and seas that cover 70% of our planet and home. 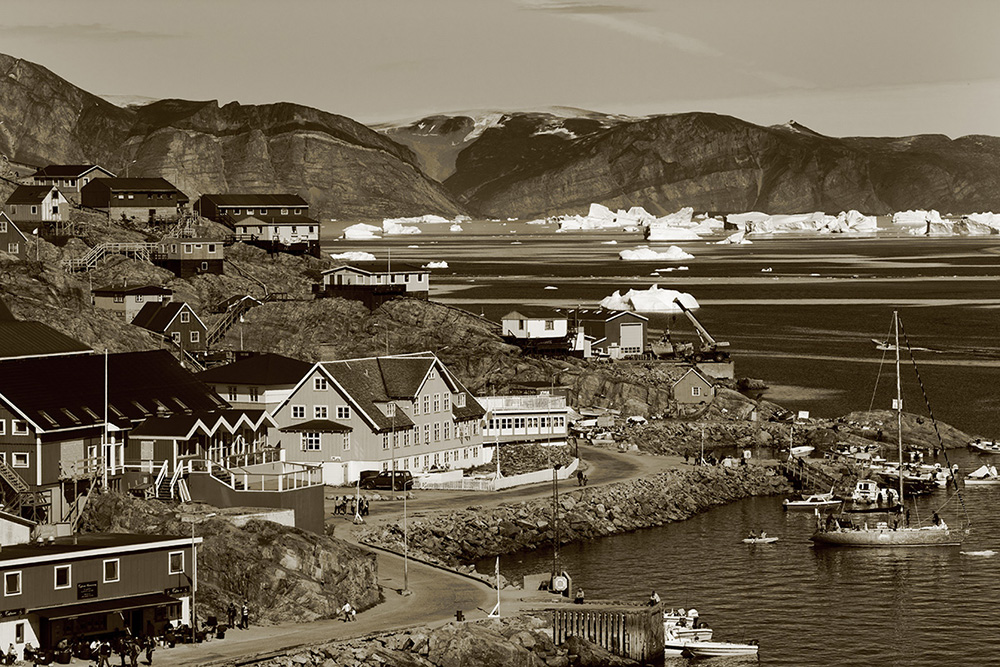 David Freese was born in Mineola, New York, in 1946 and grew up in Garden City, Long Island, New York. He received his bachelor’s degree from the University of Rochester in 1968 and, soon after graduation, taught photography in the U.S. Army Signal Corps until 1970. During the following thirty-five years, Freese worked as a freelance assignment photographer shooting corporate/industrial and editorial photography on location. He also worked as a contract photographer for Gamma Liaison in New York City and Zuma Press in San Clemente, California.

Personal work has always been an ongoing form of expression for Freese, and he now devotes his full attention to various fine-art photography books/projects and to teaching in the Film and Media Arts Department at Temple University, where he received the 2016 Adjunct Faculty Award for his many academic contributions. He has previously taught at Saint Joseph’s University, Moore College of Art, and Drexel University—all situated in Philadelphia, Pennsylvania. In 2006, he was the founder and director of the photography degree program at Burlington County College in Pemberton, New Jersey, where he taught for twenty-five years and received the Excellence Award from the National Institute for Staff and Organizational Development for outstanding contributions to teaching, leadership, and learning.

Freese has been awarded artist grants in photography by the Ruth and Harold Chenven Foundation and by the Puffin Foundation. He has also received a Polaroid Artist Support Grant and both a Fellowship in the Visual Arts and a Special Opportunity Stipend from the Pennsylvania Council on the Arts. He was selected as a participant in the Arctic Circle Expeditionary Residency in 2014. There, he met with twenty-six other artists of varying disciplines in Longyearbyen, Svalbard—a Norwegian archipelago about 800 miles (1,287 kilometers) from the North Pole—where they worked and sailed the islands on a tall ship.

Freese is the photographer/author of West Coast: Bering to Baja released in 2012 and a companion book, East Coast: Arctic to Tropic. He is also a member of the Society for Photographic Education and a former member and president of the Philadelphia Chapter of the American Society of Media Photographers. David Freese resides in Philadelphia, Pennsylvania. 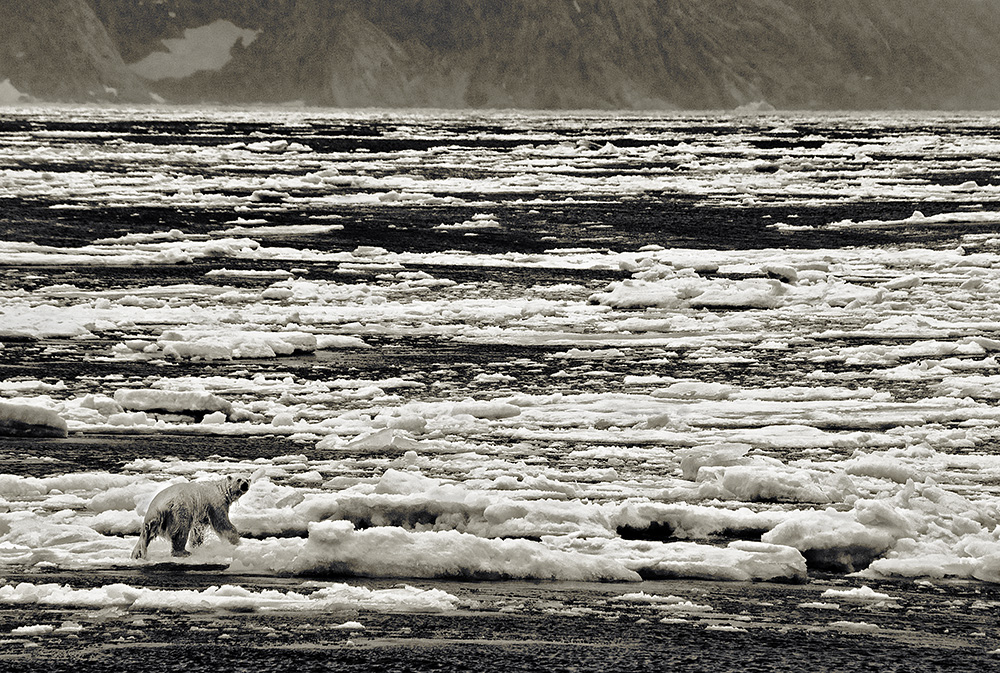 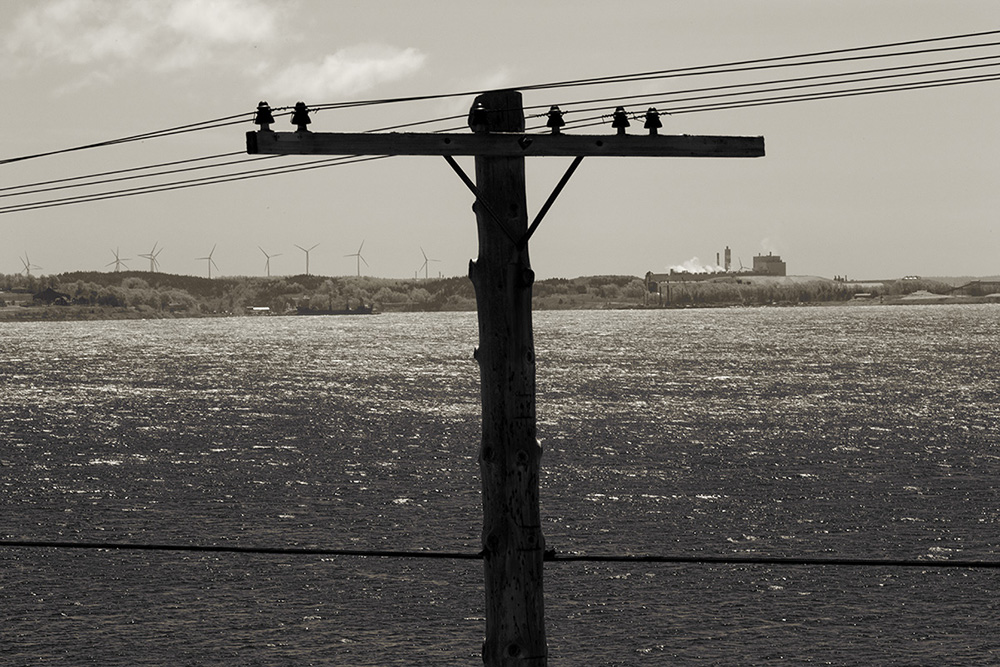 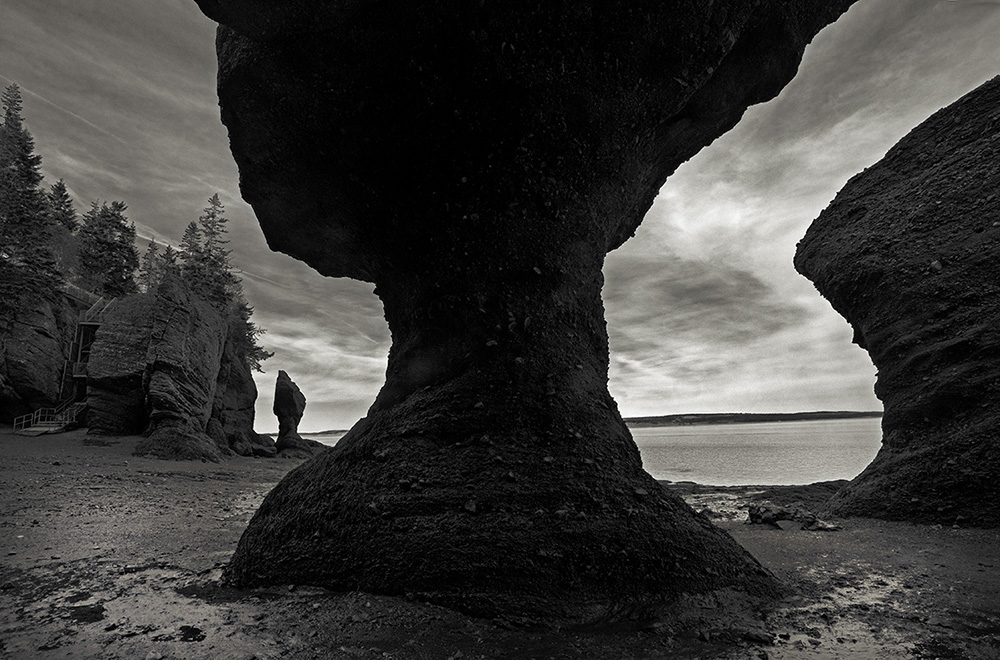 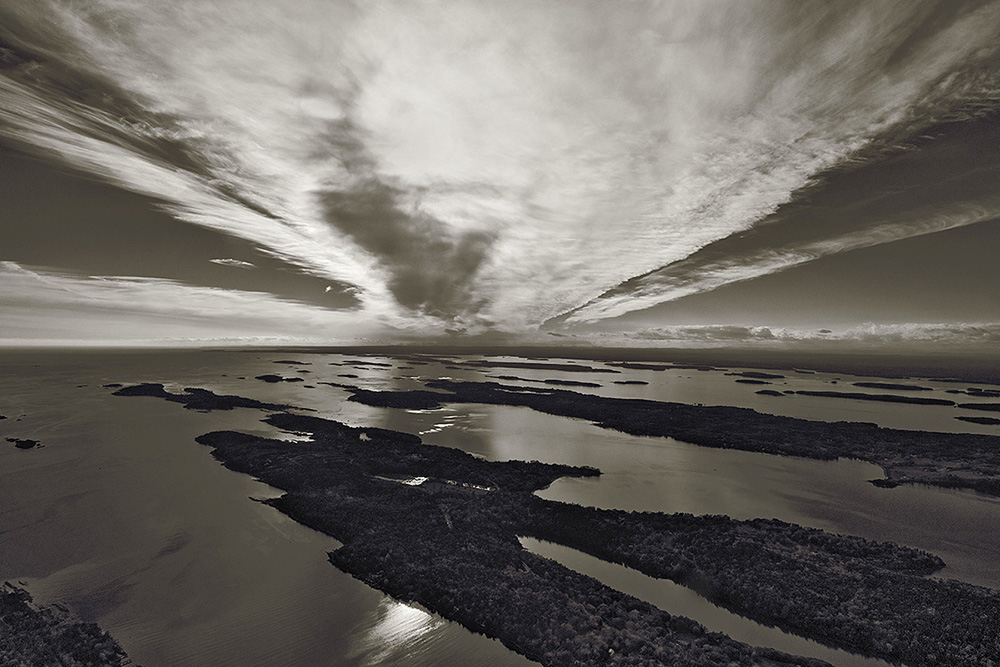 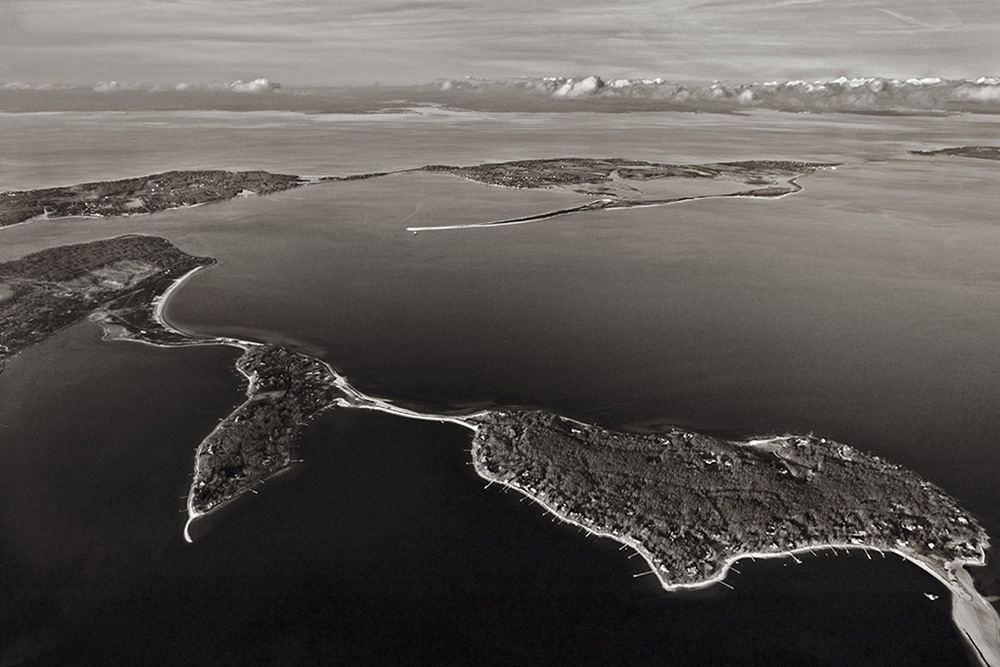 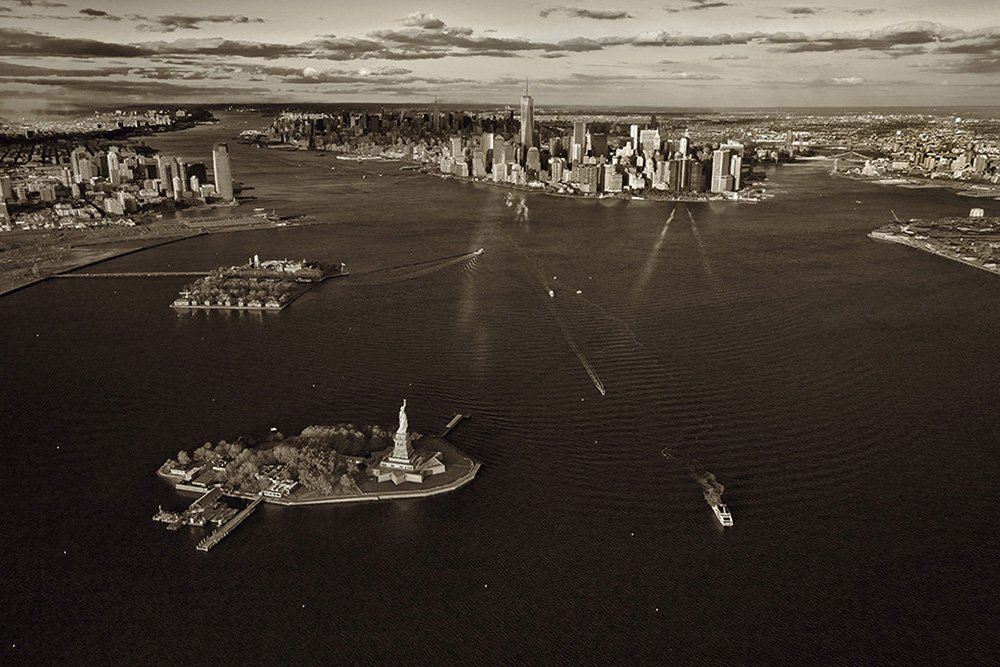 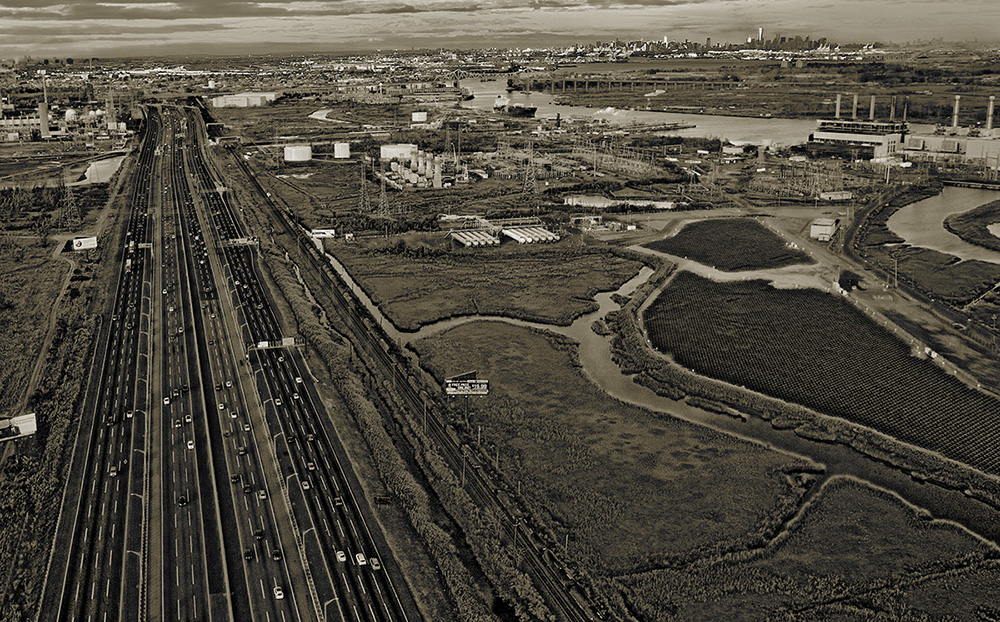 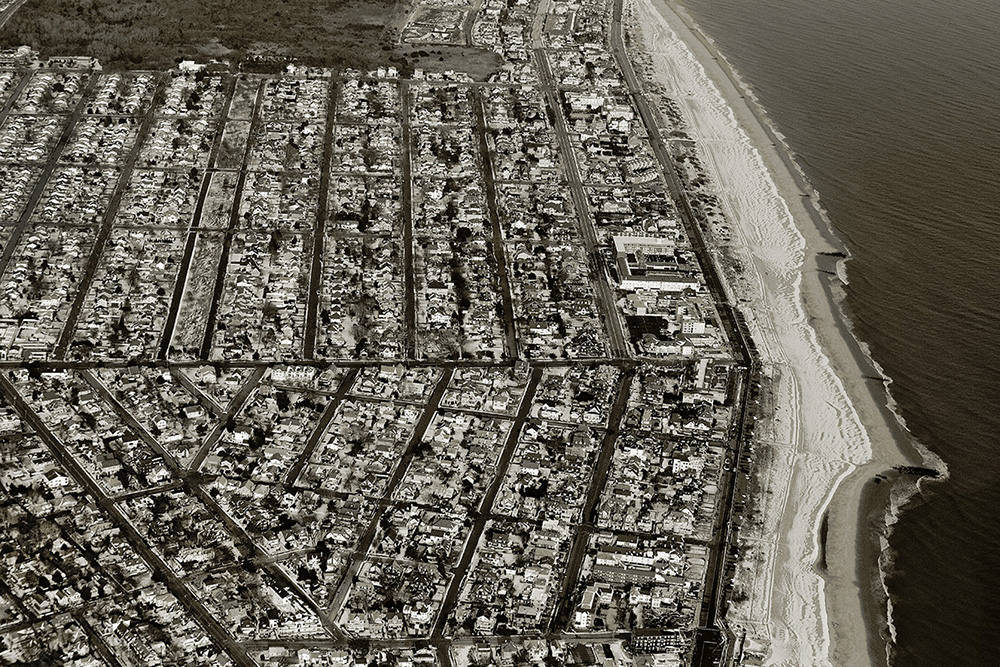 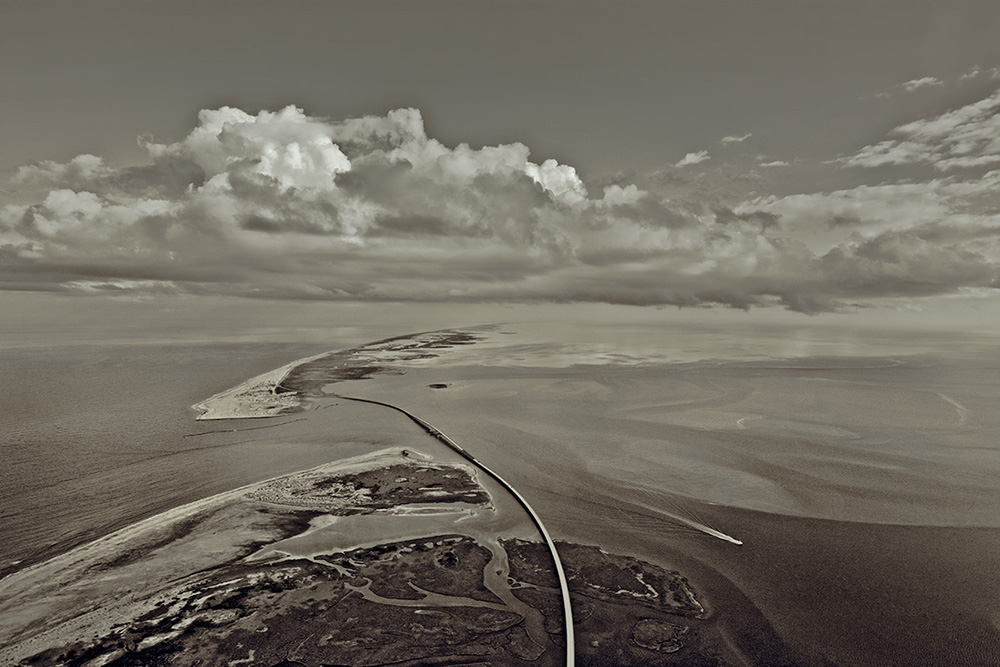 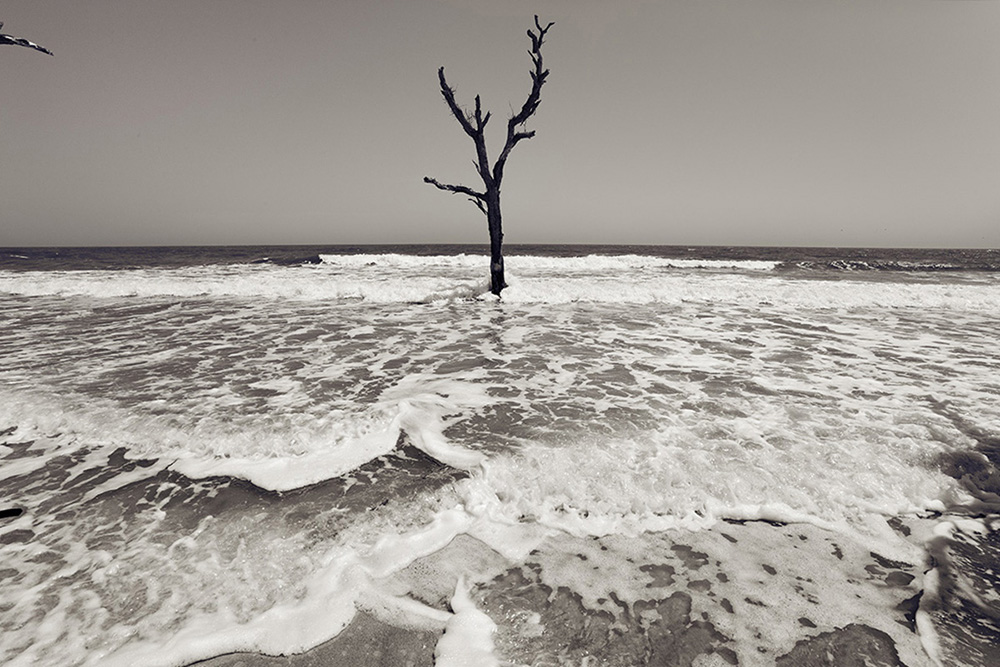 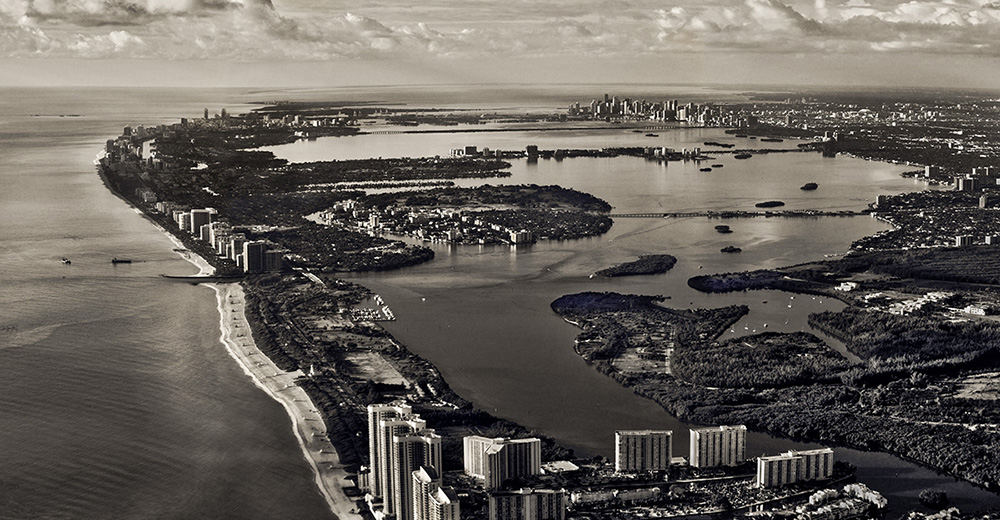