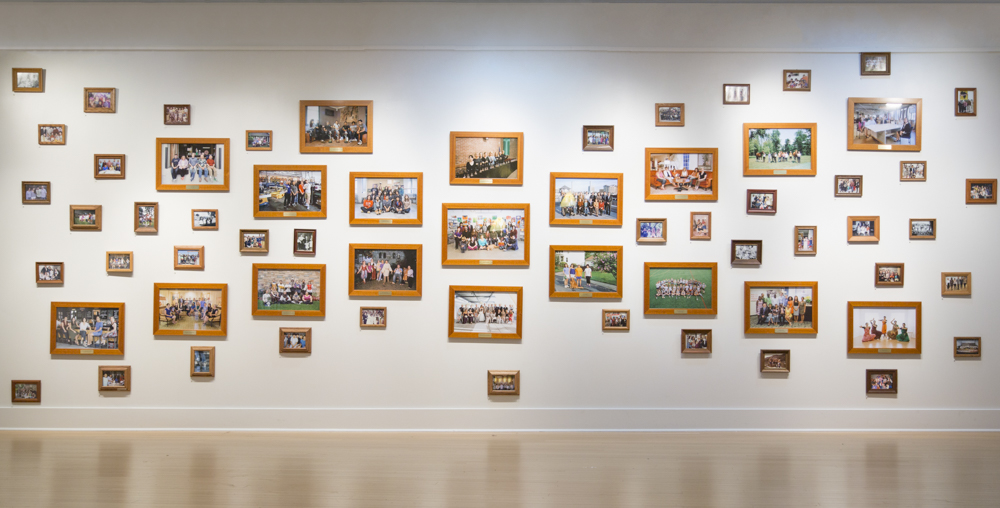 Naoko Wowsugi‘s project, Group Portrait Journey, has made me think a lot about the communities I participate in. I have friends from childhood, neighbors that I dine with for the annual Cinco de Drinko fest around May 5th, my photography community and different sectors within that, and groups that I have met through walking my dog. I have the friends I’ve made from various dance classes, moms I’ve befriended over the years, my Academy Award and Super Bowl friends, my Lenscratch staff, and on and on. Each community fills a different need and provides comfort and connectedness.

What makes this project fascinating to me is Naoko’s exploration of the variety of communities in Rockville, Maryland that originate from a single group of people who work for and support the VisArts Art Center. From this starting point, the project “spins a web of connections outward by following individuals to other groups they may belong to, and photographing these secondary connections.”

Using art as a form of communication, Naoko Wowsugi, an artist of Korean-Japanese descent, creates playful interactions between various local communities. Through a cross-disciplinary practice in performance, video, photography, sound, and community participation, Wowsugi’s work presumes a shared human desire for kindness and connections. She received her MFA from Virginia Commonwealth University and her BFA from both the Kansas City Art Institute and Osaka University of Arts in Japan. Notable recent exhibitions include Come Back to Rockville at VisArts, Rockville, MD (2015) and The Outwin 2016: American Portraiture Today, which will travel from the Smithsonian National Portrait Gallery, Washington, D.C. to the Tacoma Art Museum, Tacoma, WA, to the Art Museum of South Texas, Corpus Christi, TX, to the Kemper Museum of Contemporary Art, Kansas City, MO (2016-2018). Her work has been reviewed in The Washington Post, Washington City Paper, Smithsonian Magazine, and Photograph Magazine. Wowsugi will be an Artist-in-Residence at the Robert Rauschenberg Foundation in 2017. 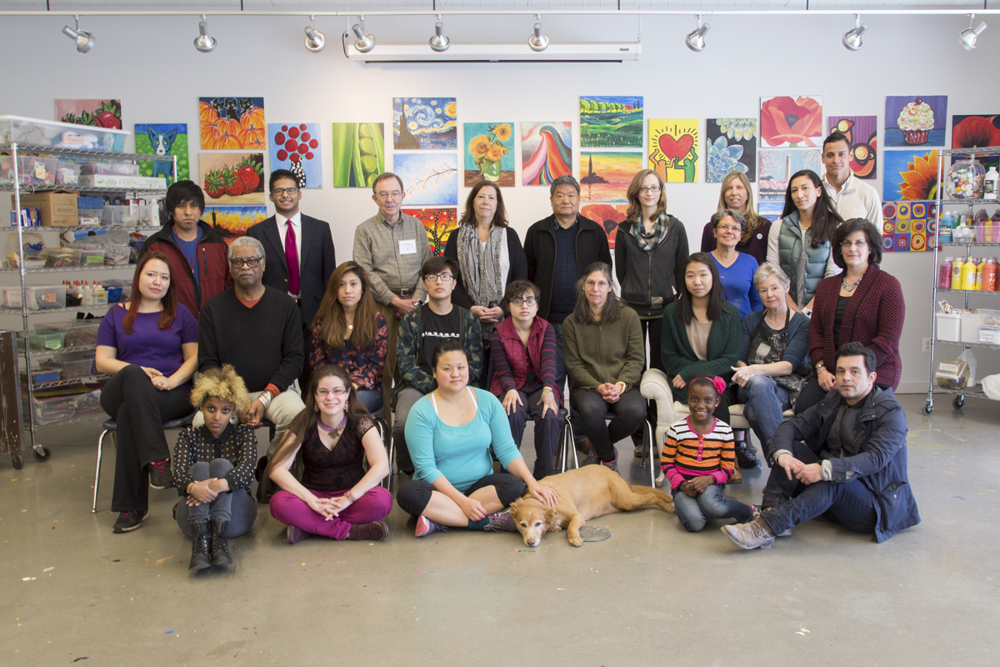 I have never had the right to vote in any country. Although I was born and raised in Japan, I am legally a citizen of South Korea—a country where I have never lived but whose citizenship I carry as a result of a complicated political history between the two countries. This cultural confusion in my upbringing has resulted in a sensation of ever-growing alienation, which leads me to explore conditions of identity and belonging.

In Group Portrait Journey, I set up parameters in which portraits could be taken. To begin, I took a portrait of a group to which I belonged. Then, I asked someone in that group to introduce me to a different group of which they were apart, and so on. This relay through a series of communities revealed the intersectional nature of identity. The photographs visually connected each individual to a larger and larger interpersonal network. The further I got from my own group, the impetus grew to reflect on the nature of belonging, social roles, and boundaries. 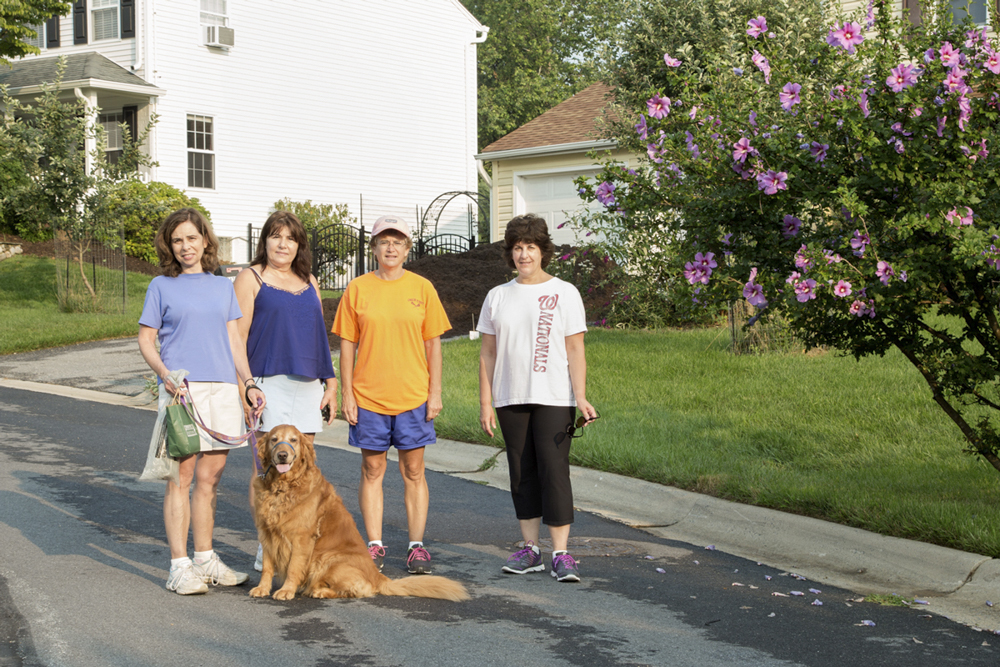 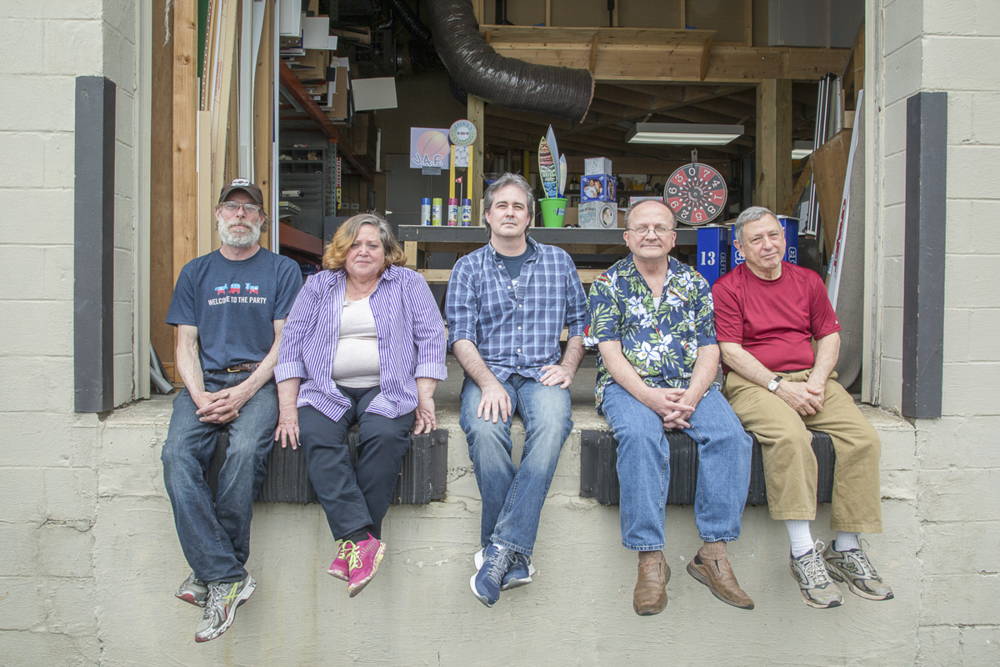 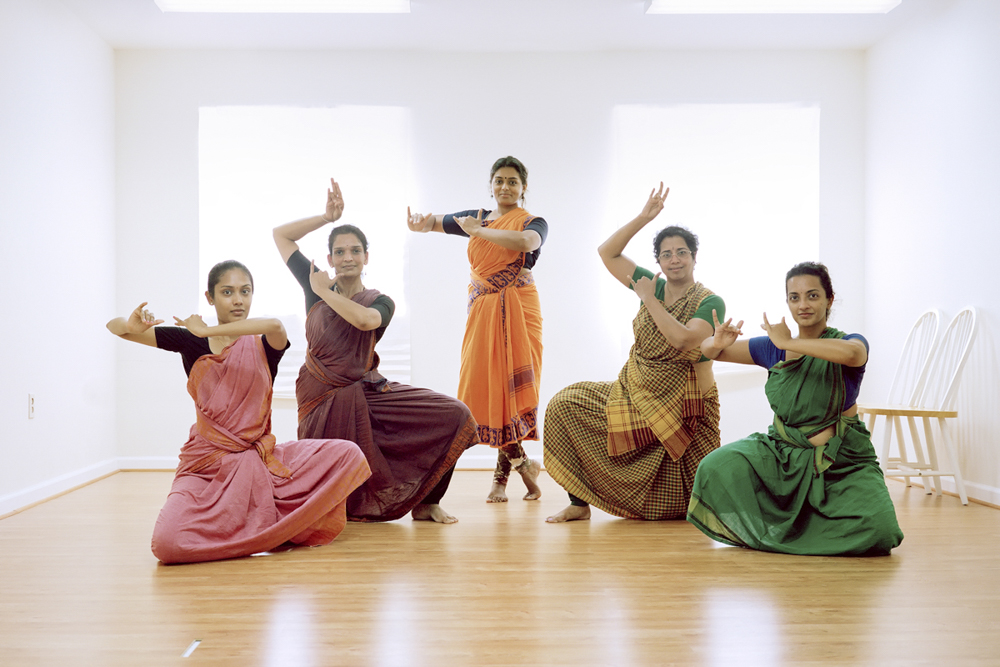 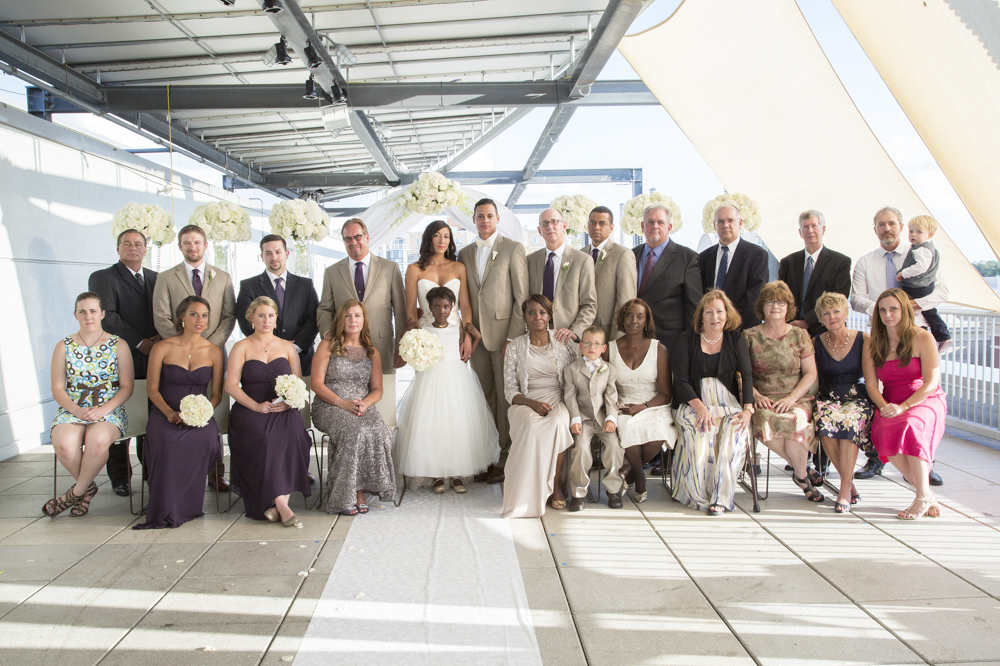 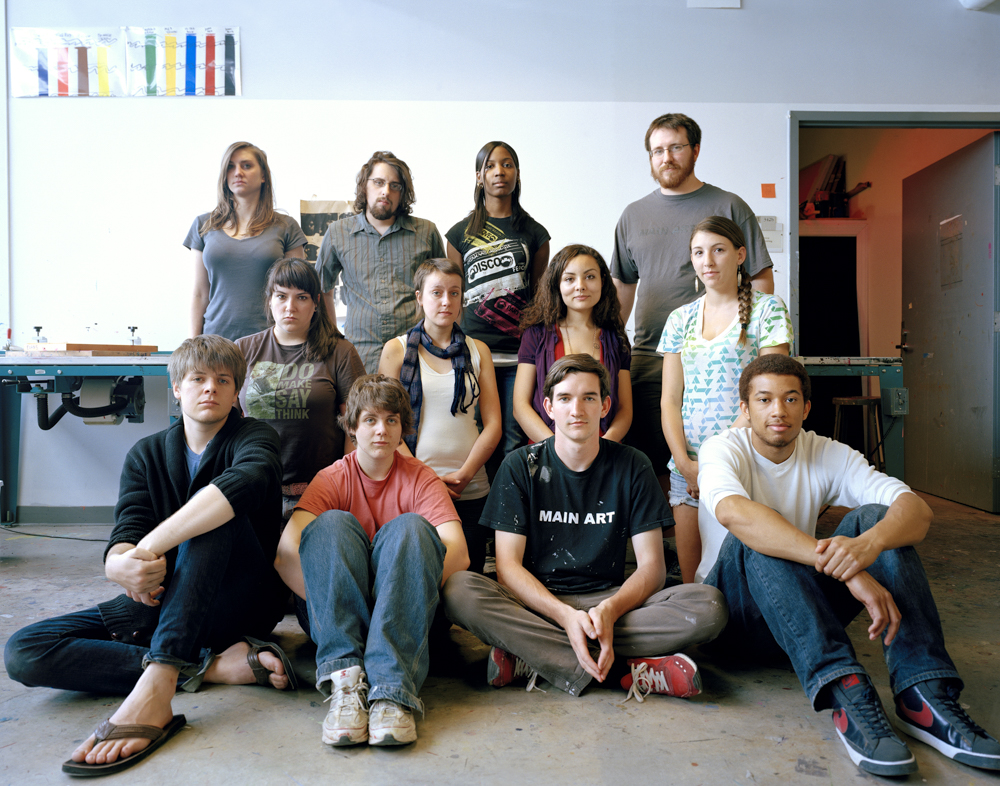 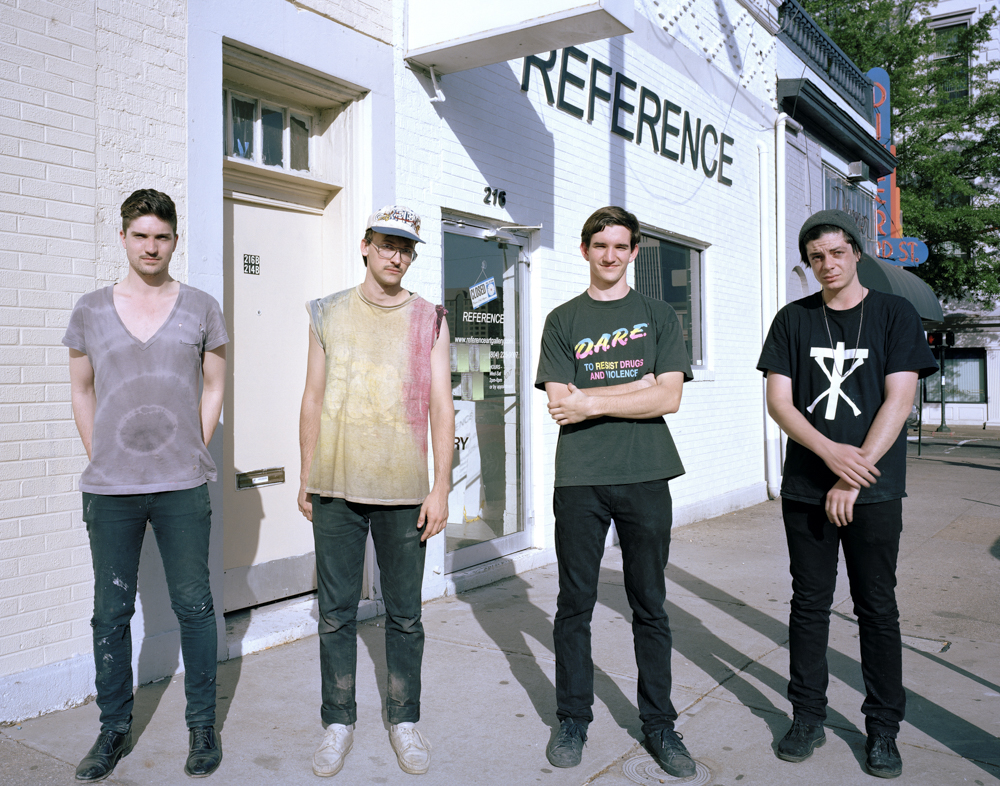 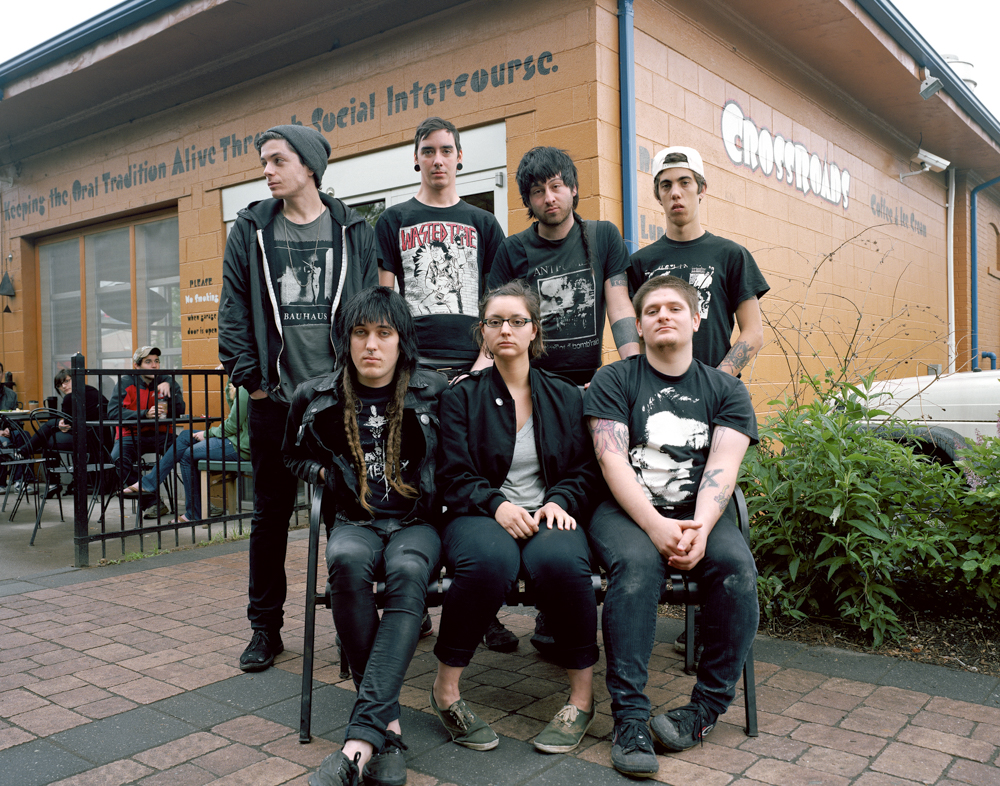 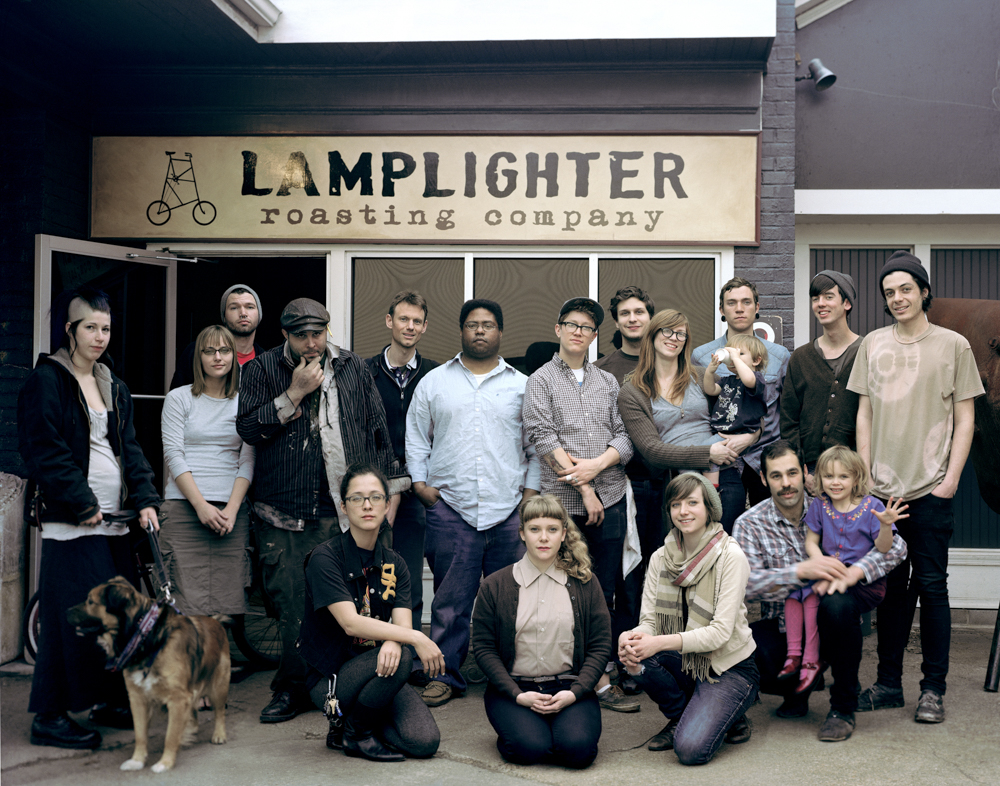 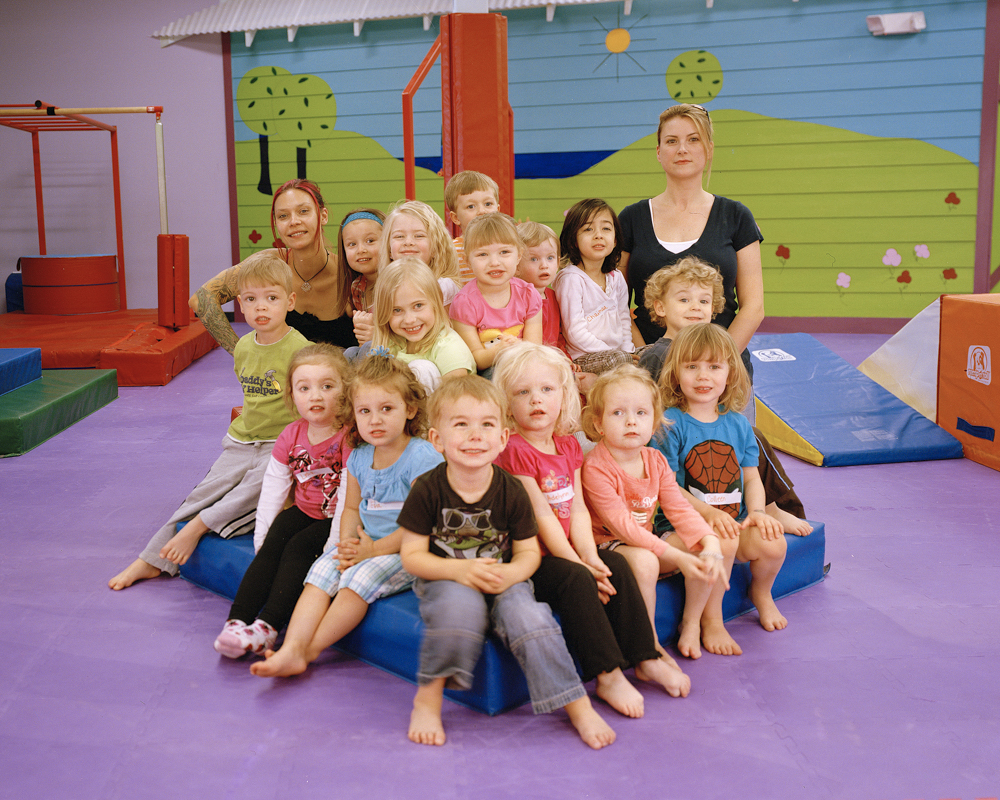 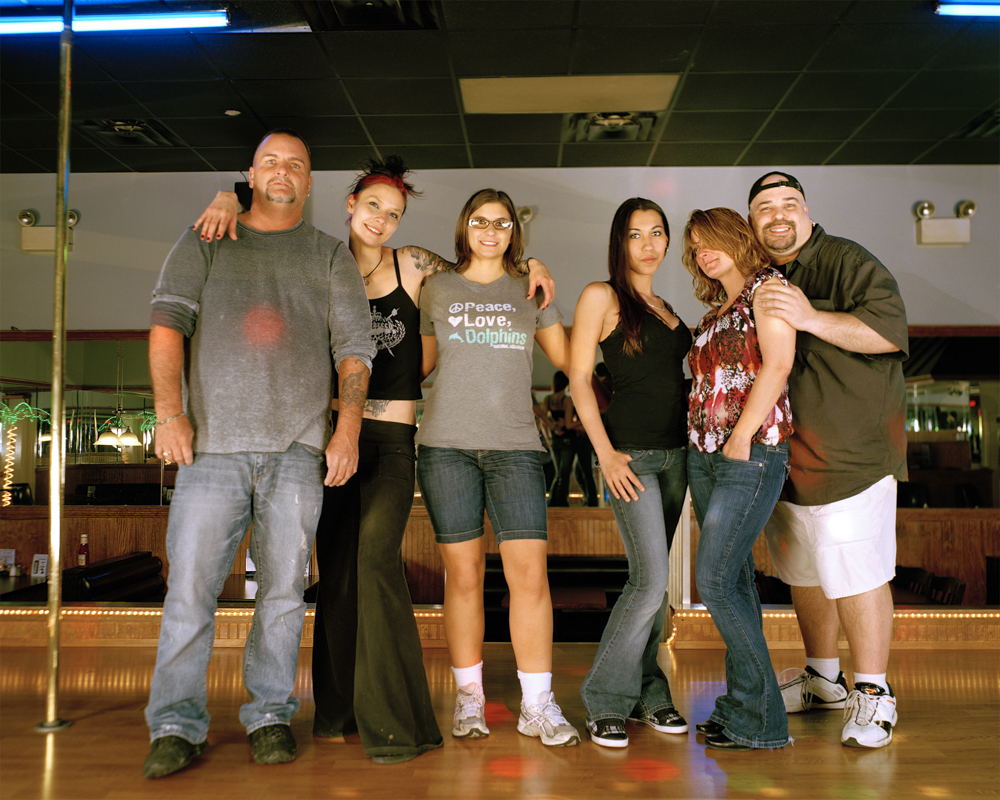