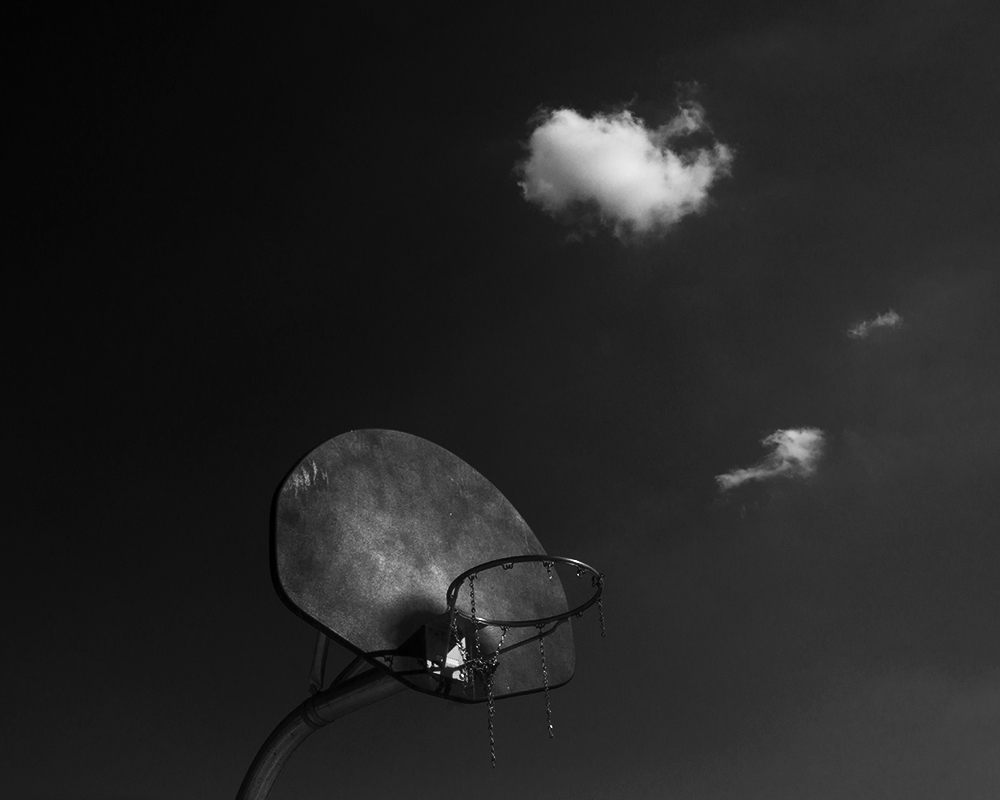 For many decades photographer Larry Torno has been considering what’s inside a frame…the frame of a page, the frame of an advertisement, the frame of a camera. Coming from a long career where aesthetics, spatial sensibilities, and shape and form were critical to creating a narrative, Larry has turned to photography using those same elements to create a visual poetry of sorts. His imagery  celebrates structure but it also gives as much importance to what we don’t see in the dark corners of his photographs. Larry has released a series of self-published books–today we feature Volume Two, which can be purchased here. 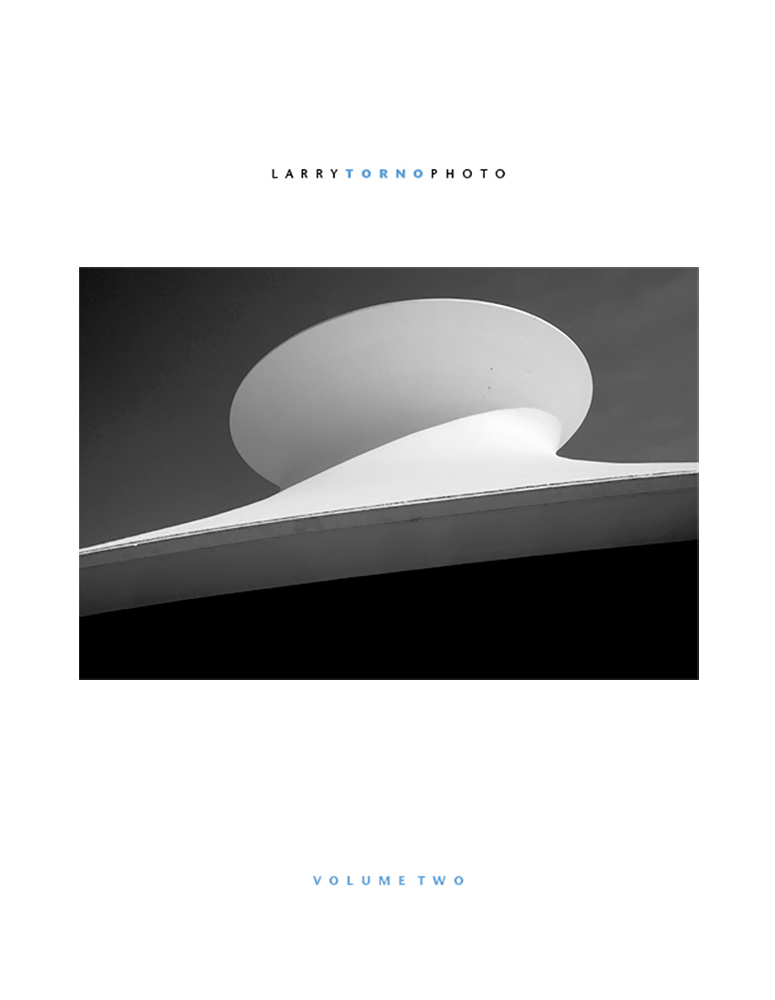 In the summer to autumn months of 2016, I routinely visited a nearby lake and watched the alterations at the dimming of the day. Shadows, moods, emotions; all changing as the sun disappeared beyond the horizon. At first, my observations were of the water, trees, and sky. Each scene became a slow moving transition from brightness, to brilliance, to somber awe. The location seemed to hold sway to what was going on outside of it. I worked to capture the spectacle with my camera as my witness. I held this location as sacred ground to my photography.

As the seasons continued on and I expanded my field of observations, I discovered the light moving in time with my spirit more than my location. I had concerns that once the presence of man was introduced to the photos, they would lose the serenity held by nature. What I discovered instead, was that man made surfaces enhanced the layers of light and presented a juxtaposition of form and content. Instead of interfering with the chiaroscuro, my photos found the light, and redefined functional spaces as art to be seen and noted. Whether it’s the transformation of day into night, work into rest, or chaos into solitude; I find an embracing feeling of purity as the light dims into darkness 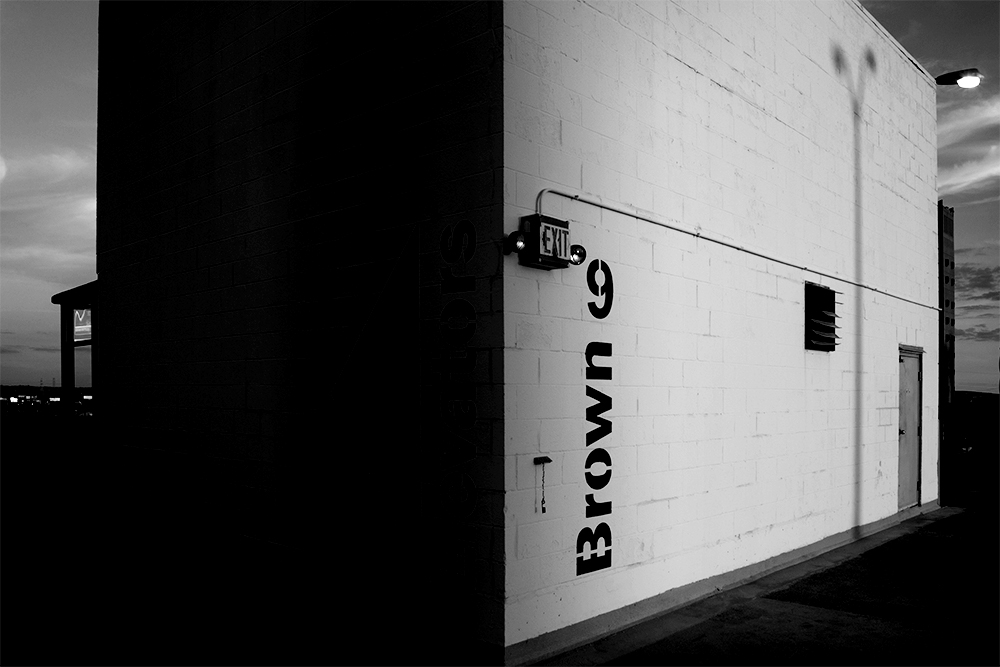 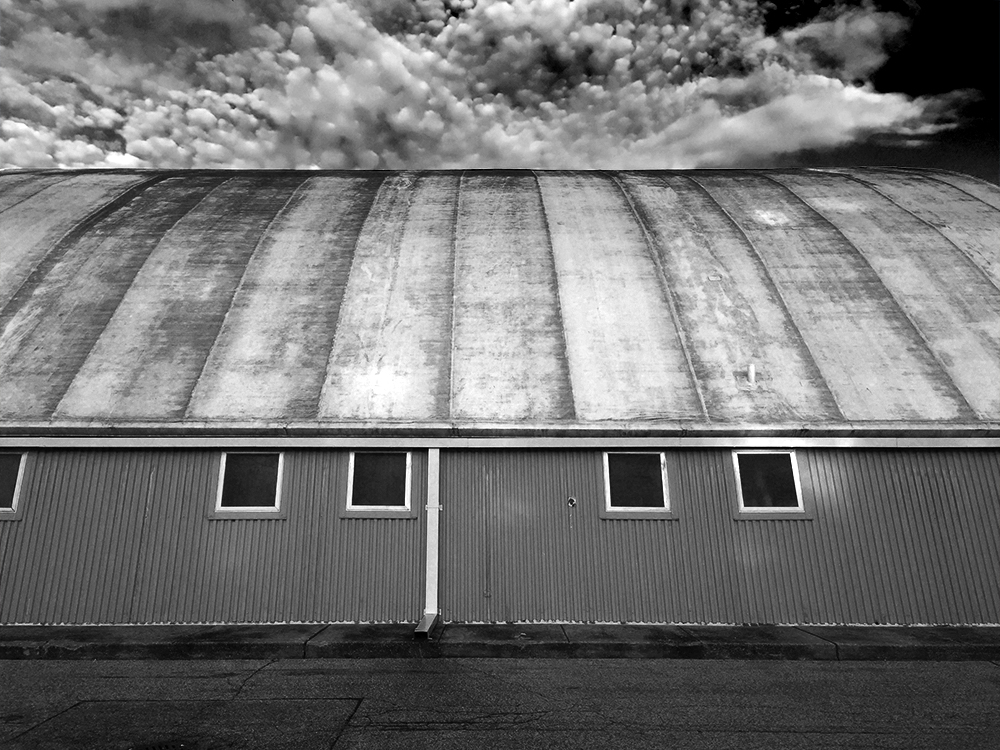 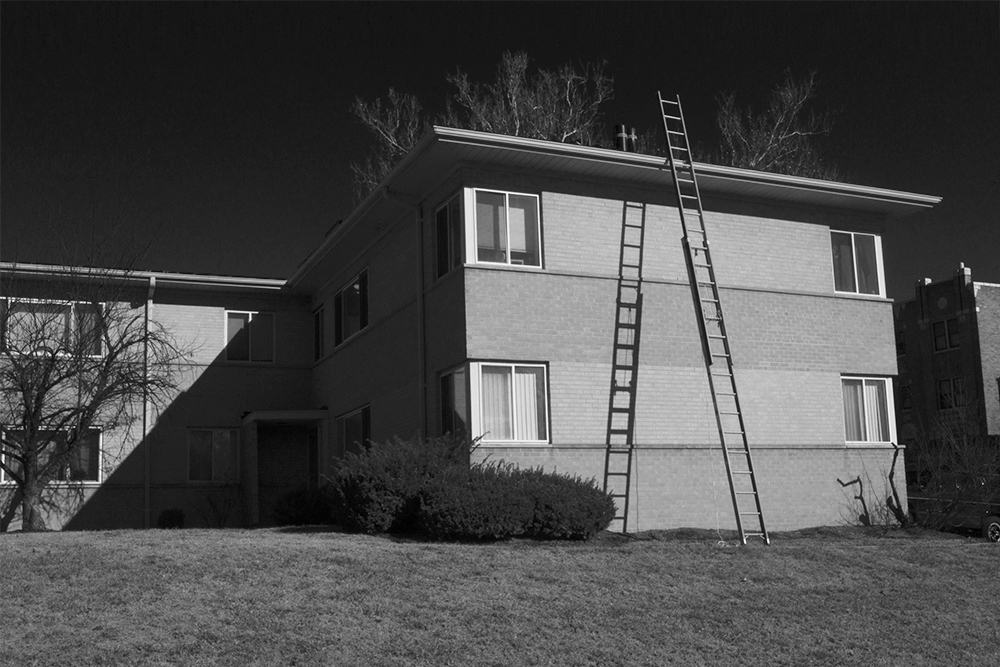 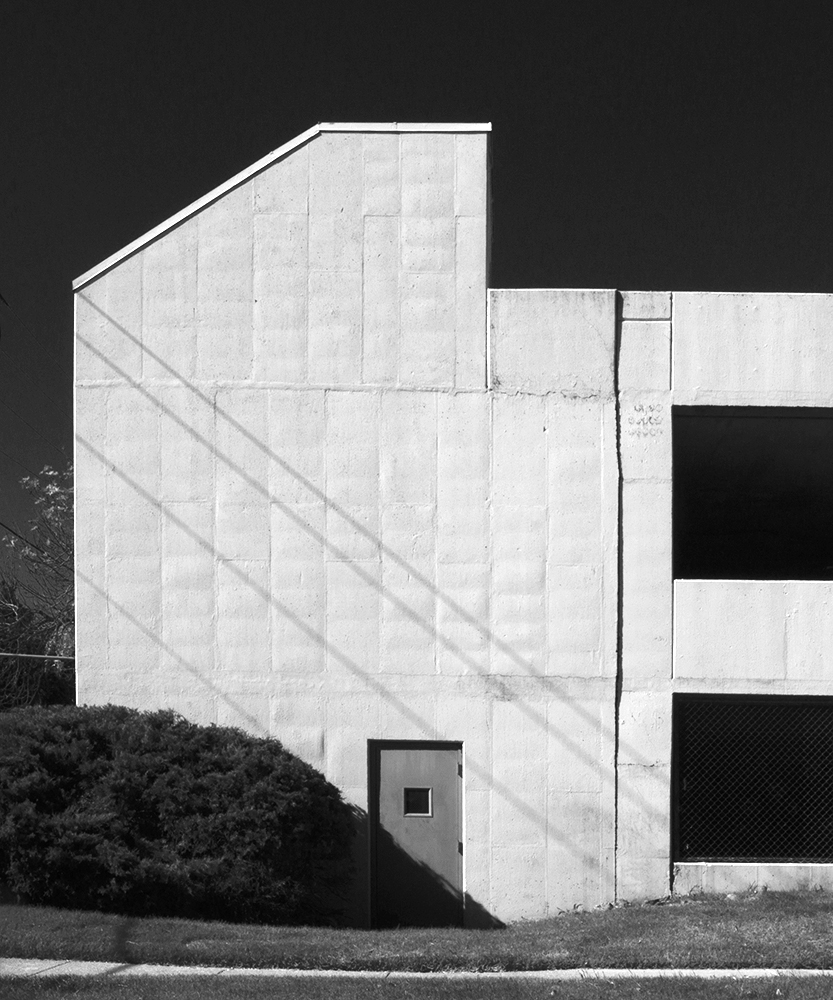 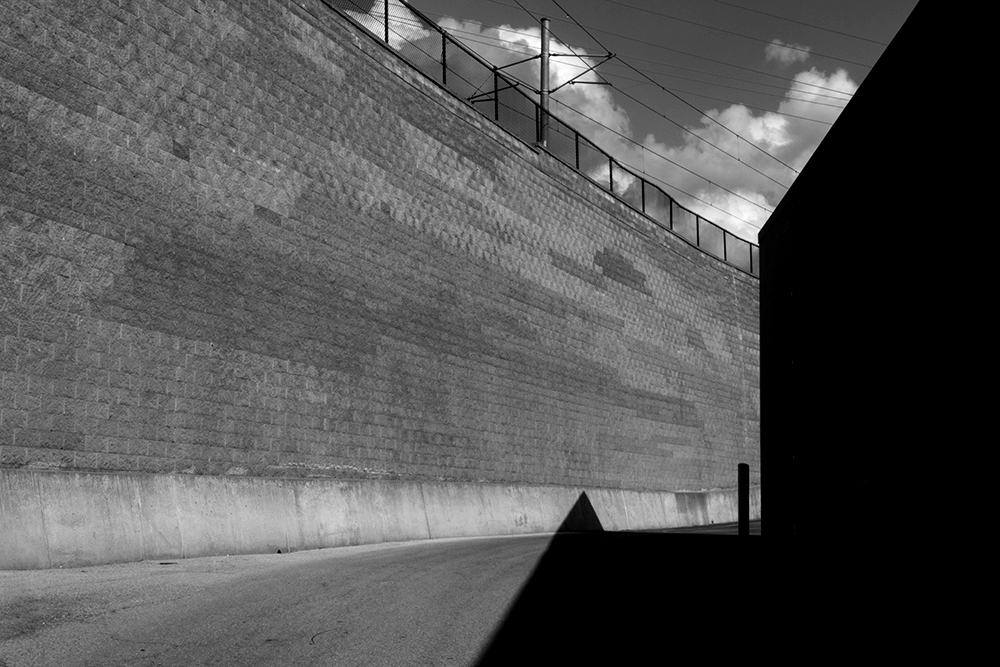 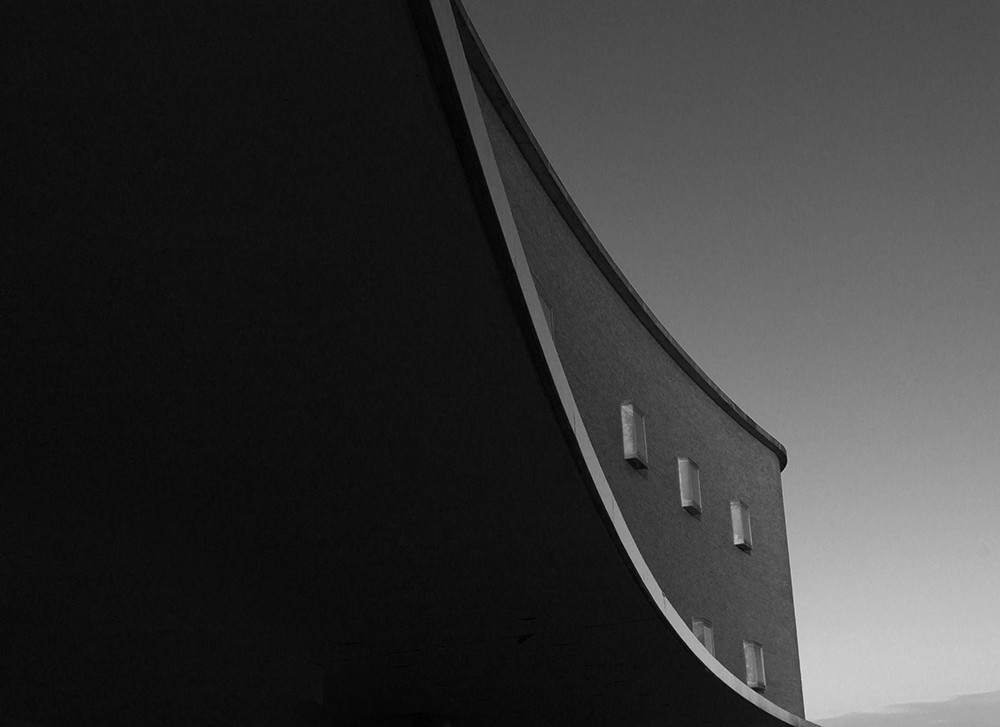 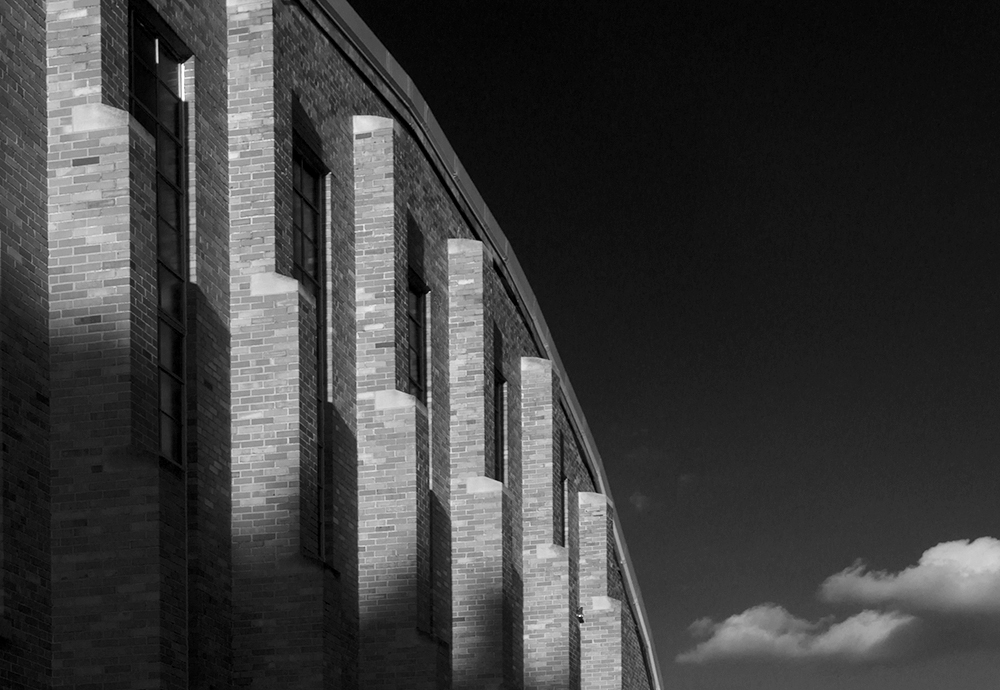 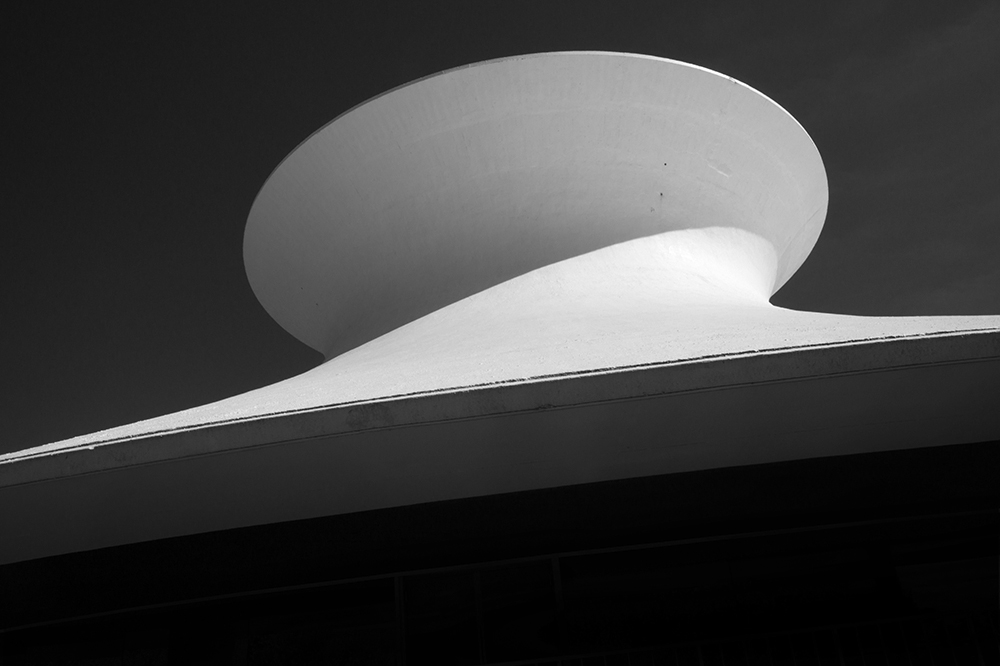 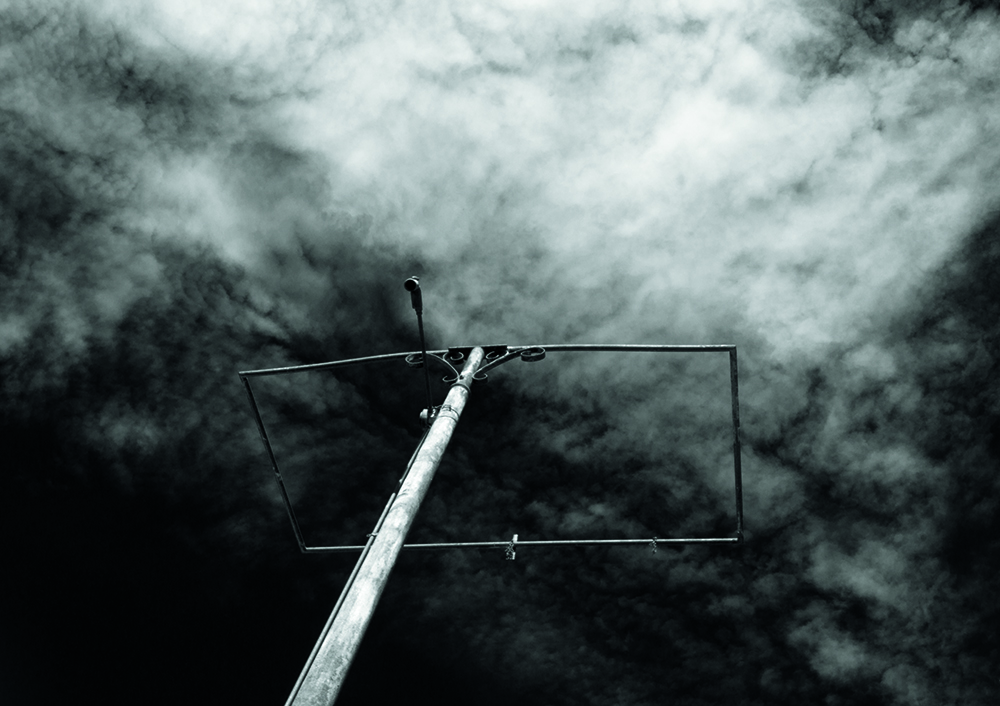 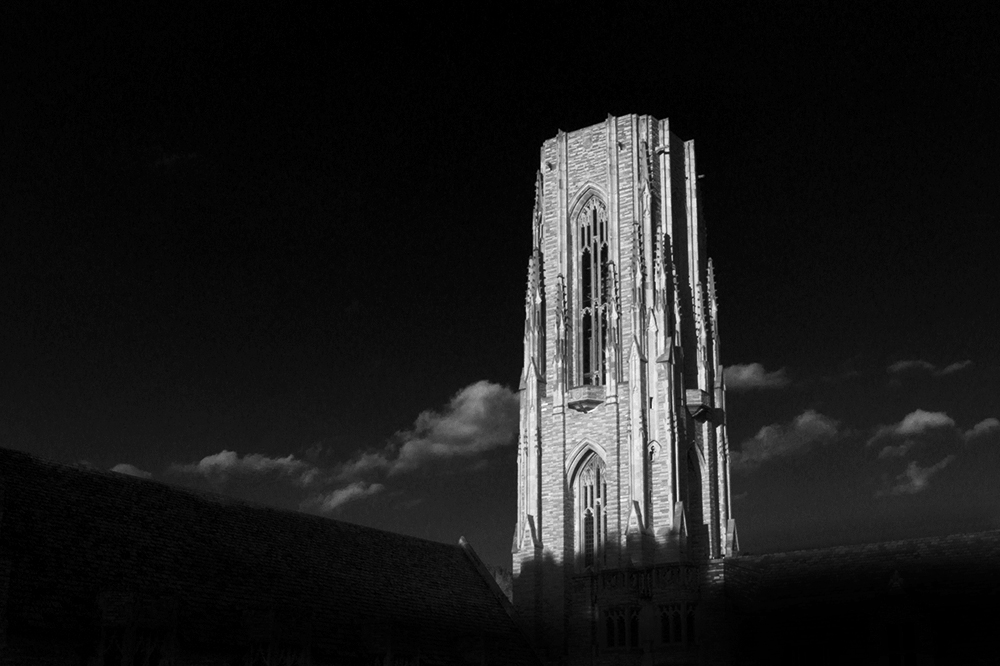 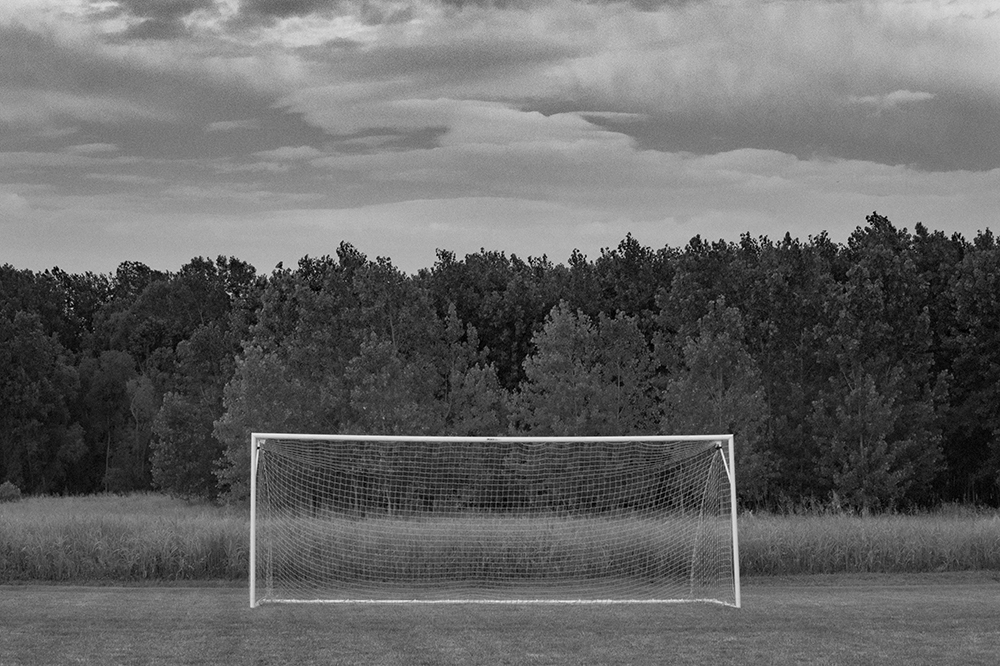 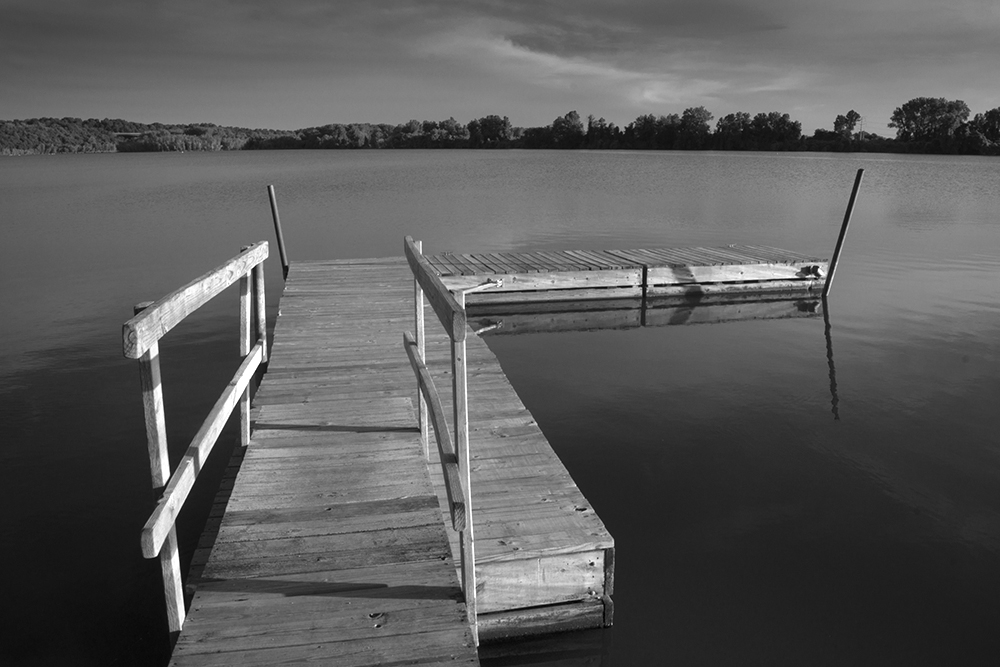 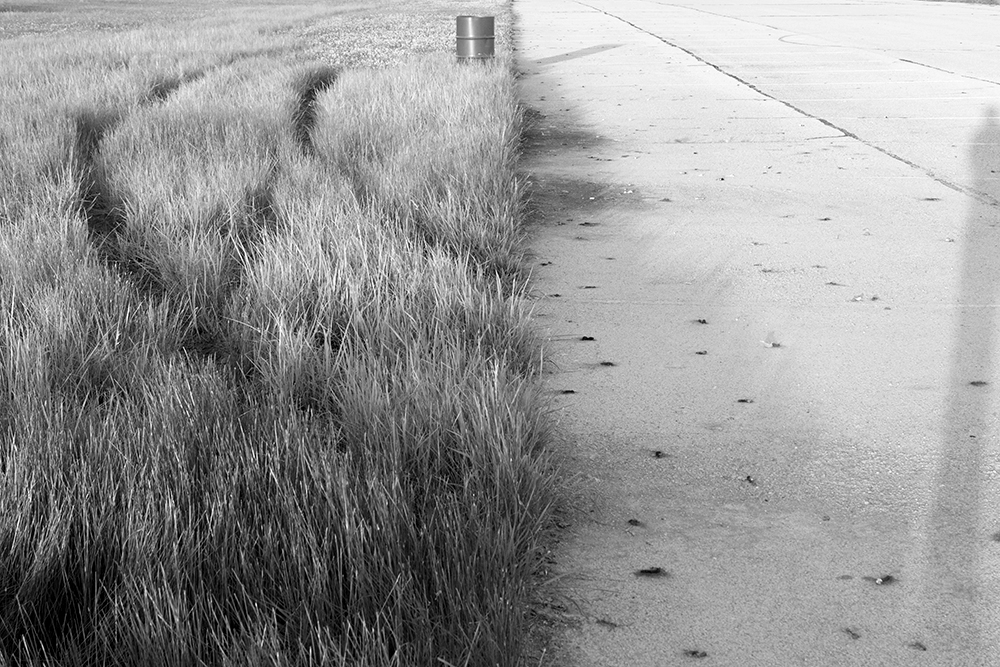 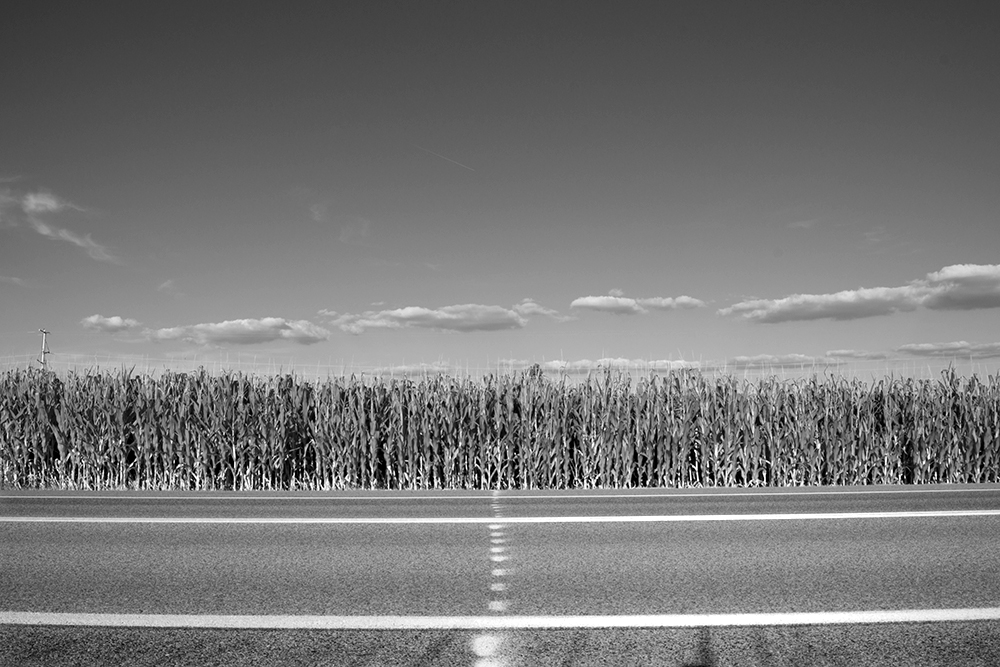 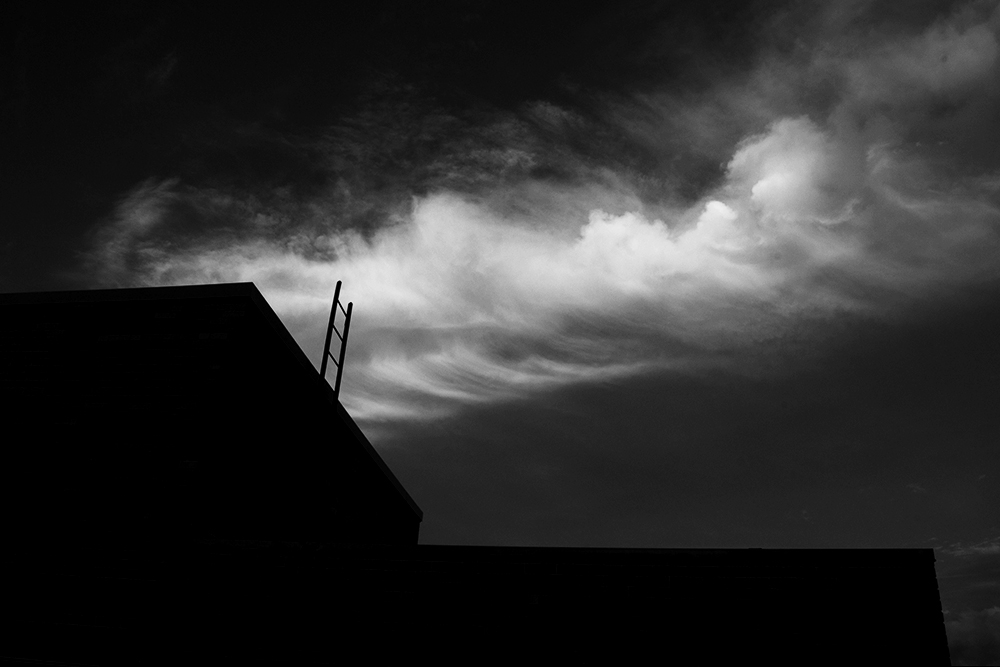 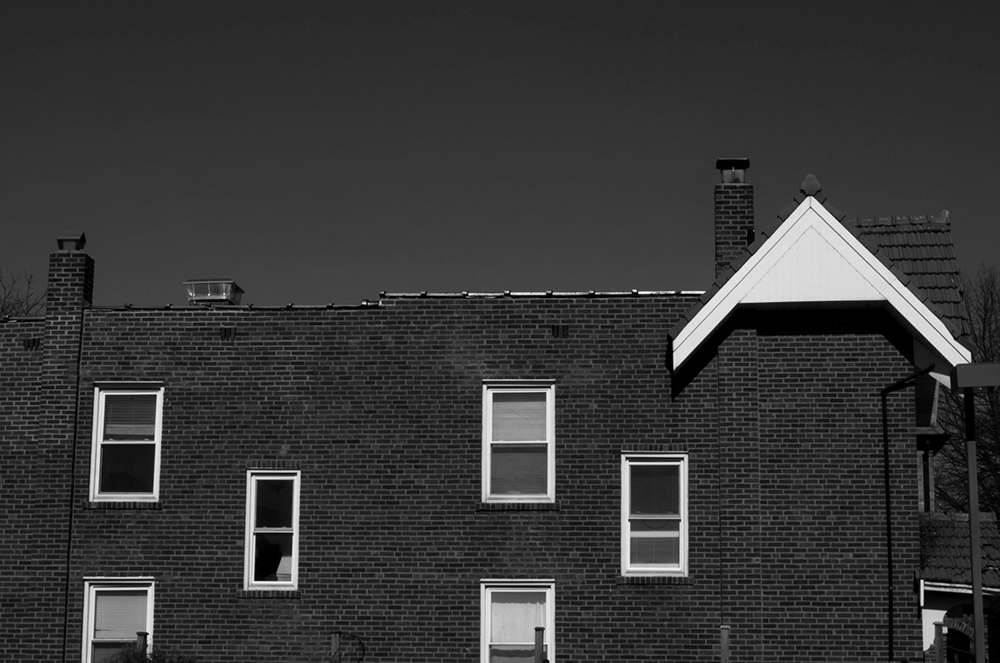 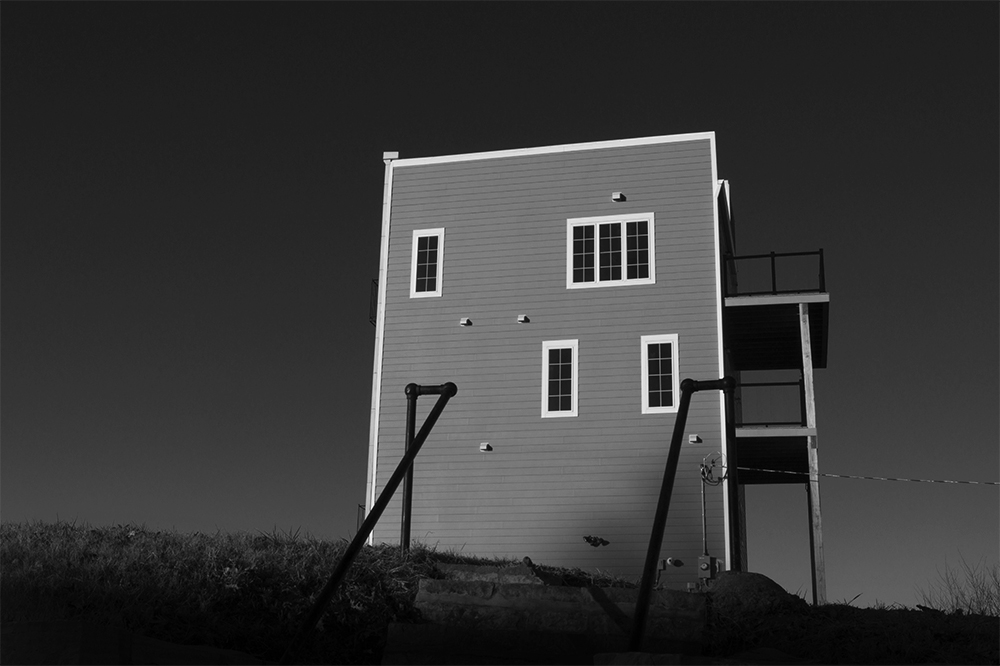 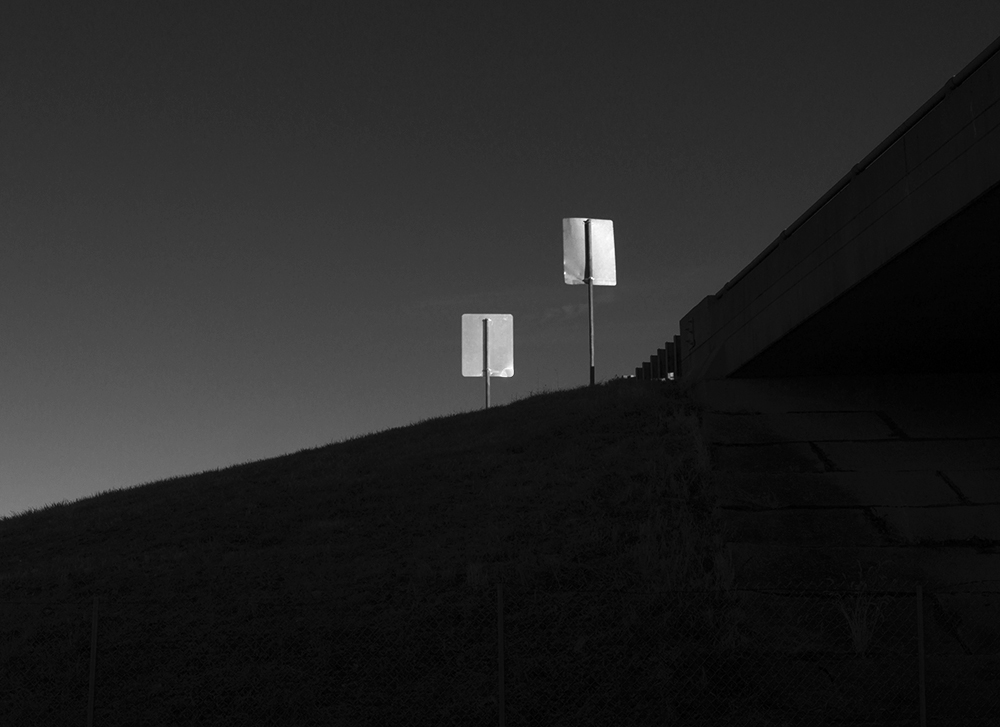