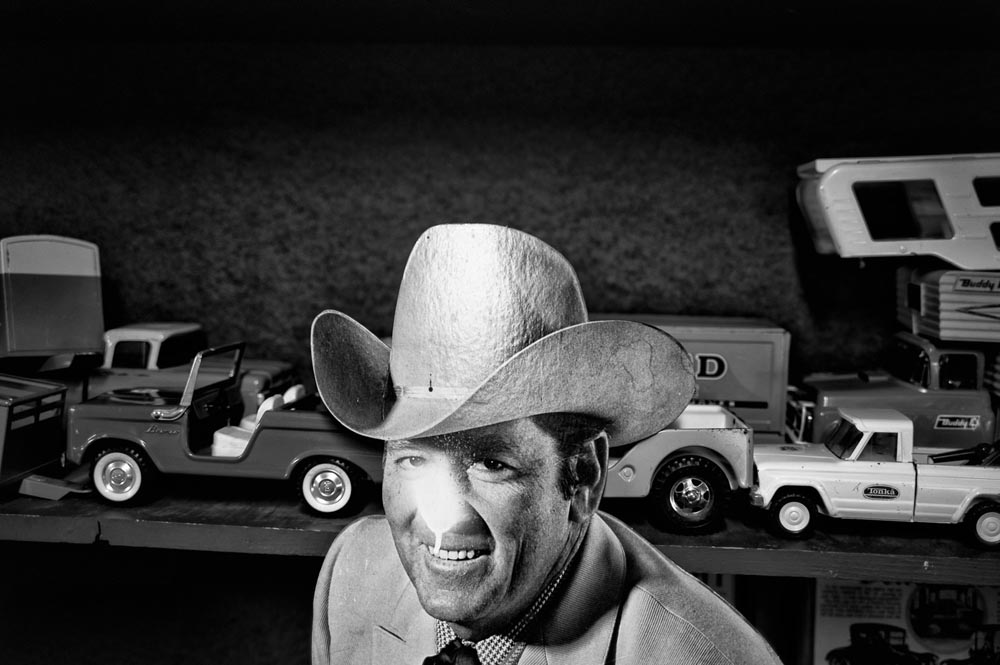 Through artful black and white images, Denver-based photographer Preston Utley shows us his vision of Today’s West — a region transformed by transportation, tourism, and development, yet still clinging to old myths and Hollywood clichés. At Grand Canyon National Park, a crowd of tourists obscures our view of an iconic landscape. A movie cowboy grins at us in an antique store in Denver. Stereotypes are very much alive, embodied by a truck cab in New Mexico painted with a logo depicting a “Navajo” girl wearing braids and a feathered headdress. His layered compositions echo those of Lee Friedlander, particularly his creative use of reflections and side-view mirrors as creative framing devices.

Using the road as his vantage point and inspiration, Utley photographed Today’s West on road trips through Colorado, Wyoming, Montana, New Mexico, Utah, South Dakota, and Arizona. Fittingly, his series will be included in the The Fence, a large-scale open-air exhibition now touring eight U.S. cities with a stop in Denver this spring. 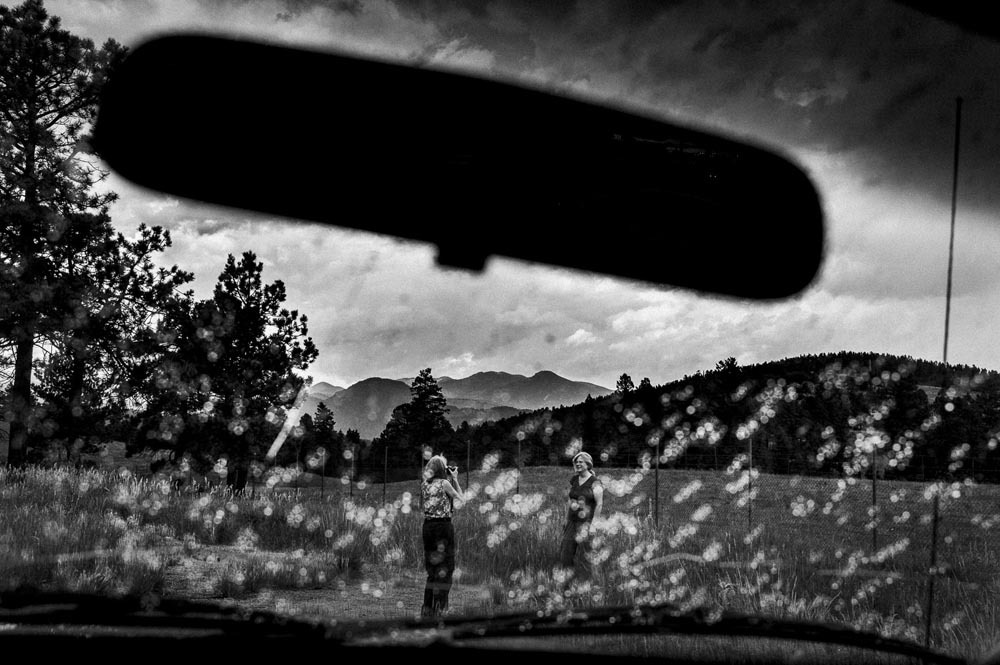 Preston Utley is a freelance photographer based in Denver, CO. His interest in photography began as a way to connect with friends and family and has since spawned into a passion and a lifestyle. He is drawn to moments, light, and the human experience. See more work at: www.thesnapshotdiaries.com. 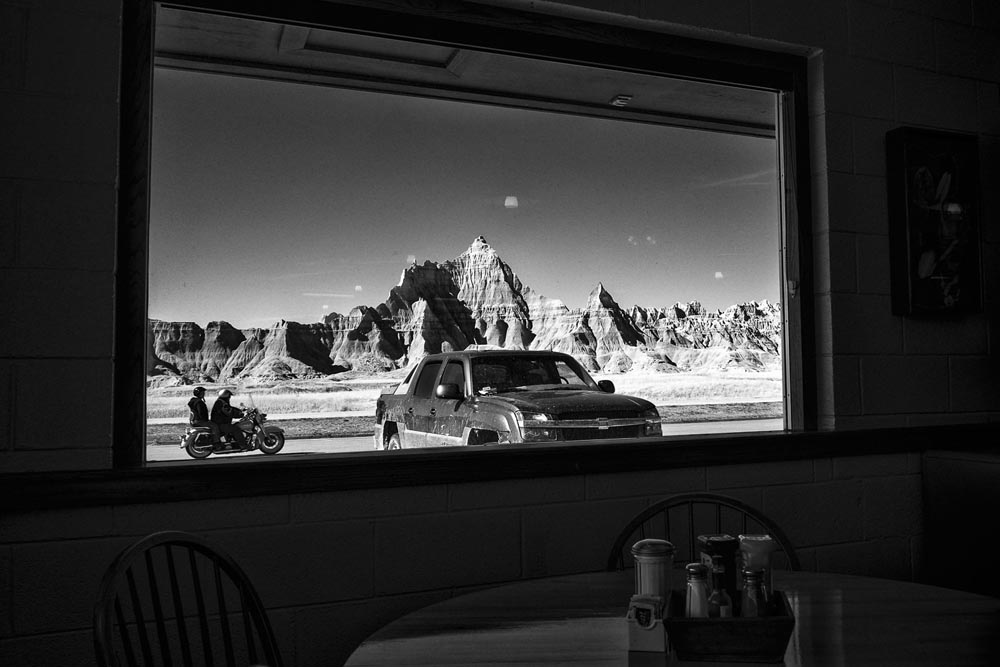 I was born in Salt Lake City, Utah and moved to Denver Colorado the summer before I began 5th grade (1989). My extended family all lived in Utah so several times a year we would drive back to visit. The drive from Denver to Salt Lake City is about 8-9 hours either through Wyoming or through the Rockies along I-70 west. So, as a kid, I spent a lot of time on the road. During most of the drive, I would read or look out the window. I did a lot of looking. In hindsight, sitting there watching the landscape, the light, the billboards, the cars, the animals, and the road pass by, I realize those trips are where I began to learn how to see. These days the road is a way I find inspiration (and it has been for many of the great photographers present and past). I set a destination and photograph along the way taking several days to get to where I’m going. I’m looking for how we experience the road, today’s American west by way of national parks, transportation, and Western clichés. –Preston Utley 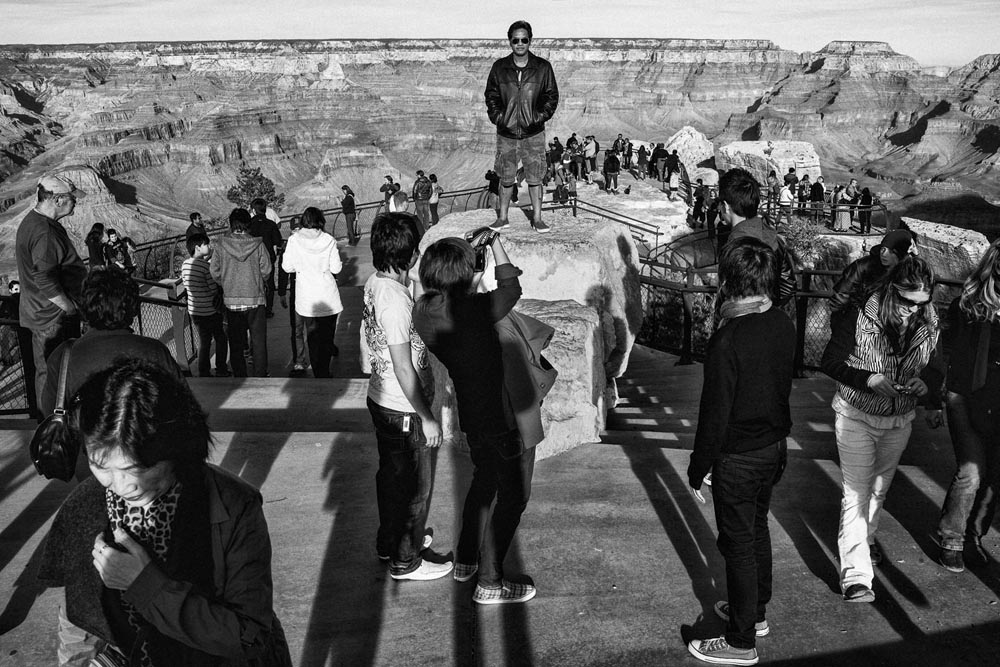 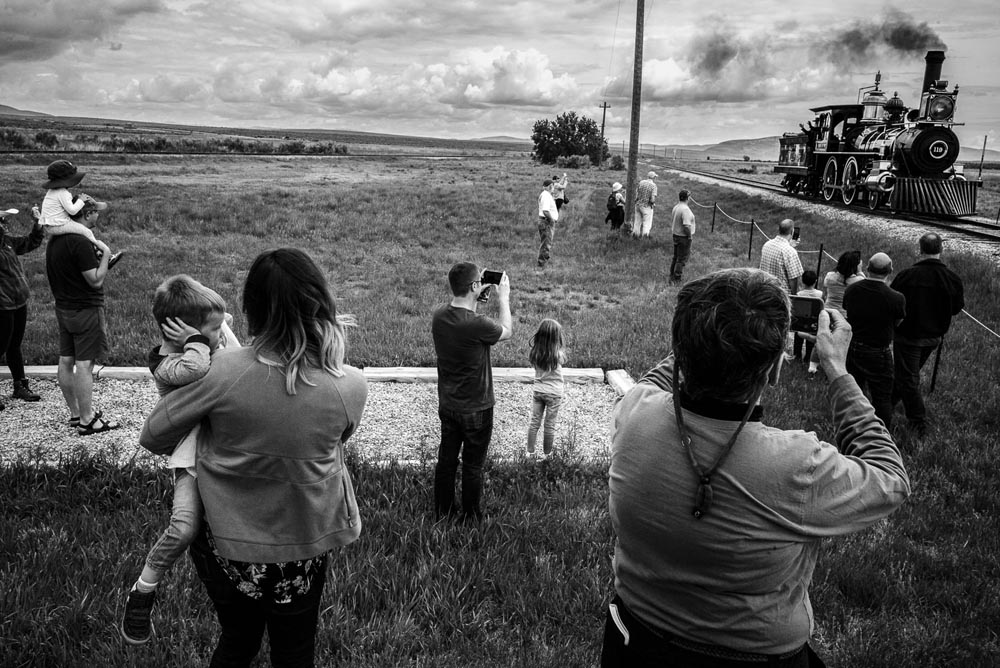 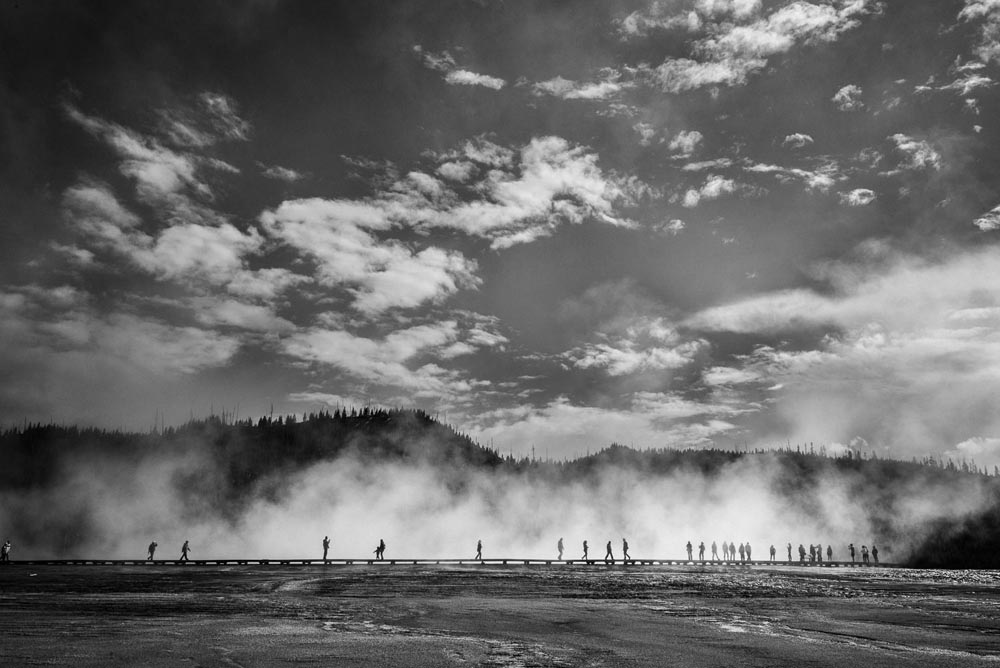 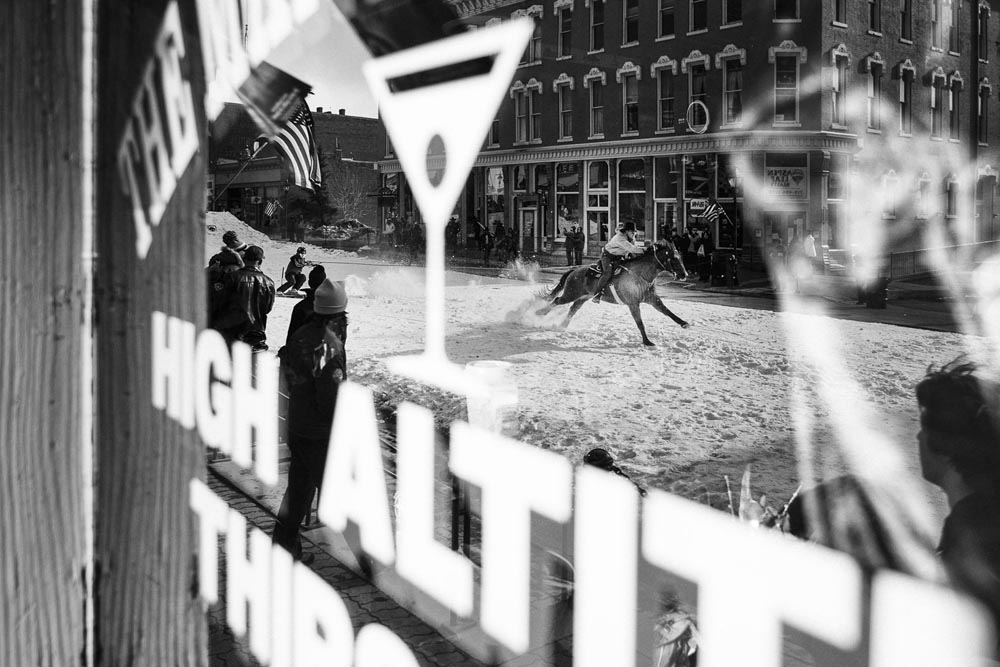 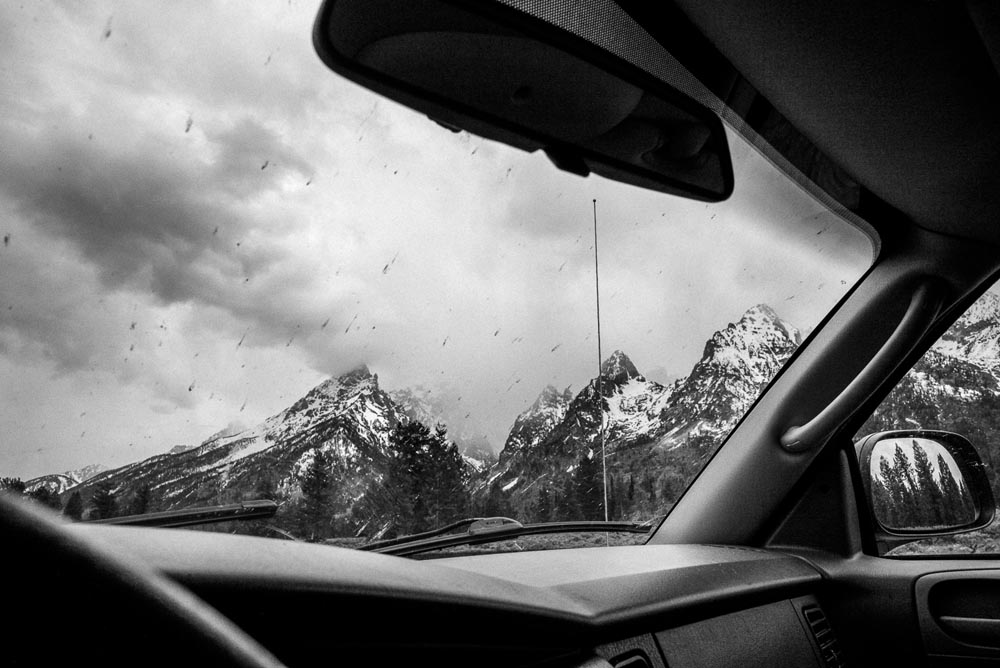 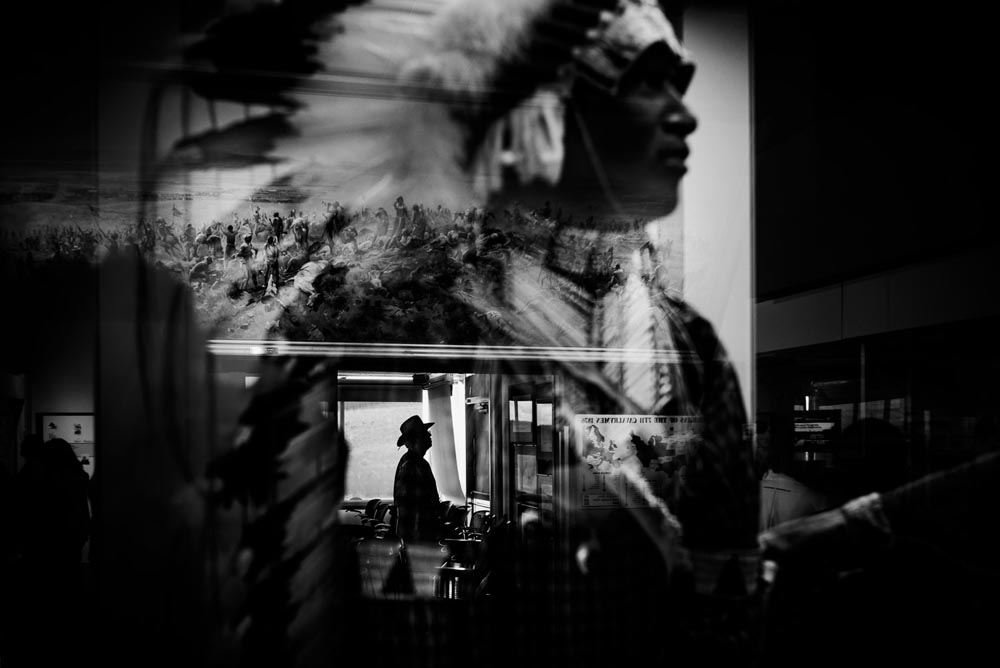 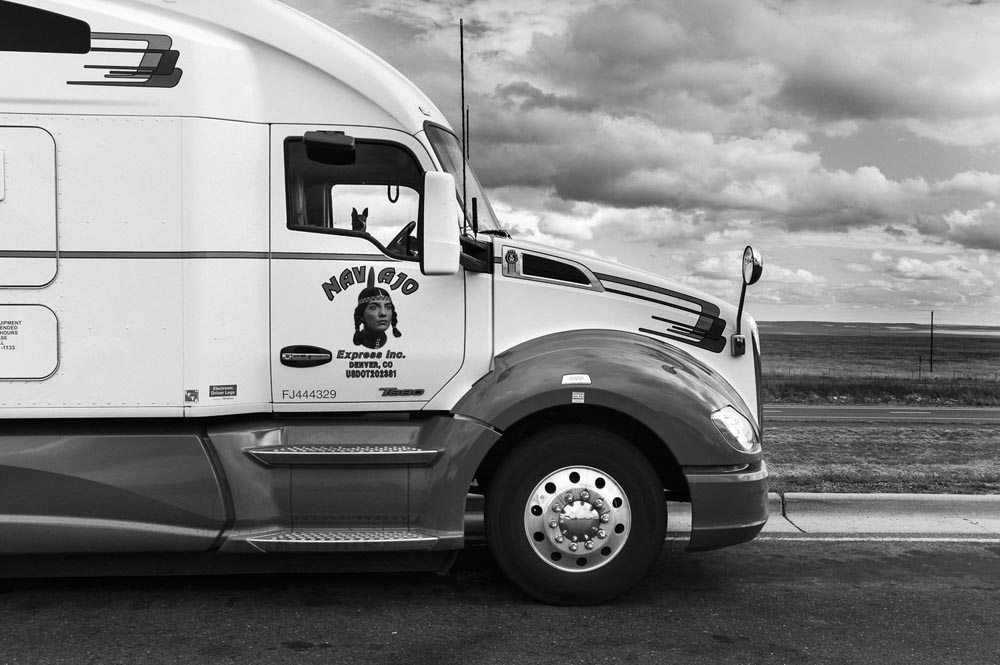 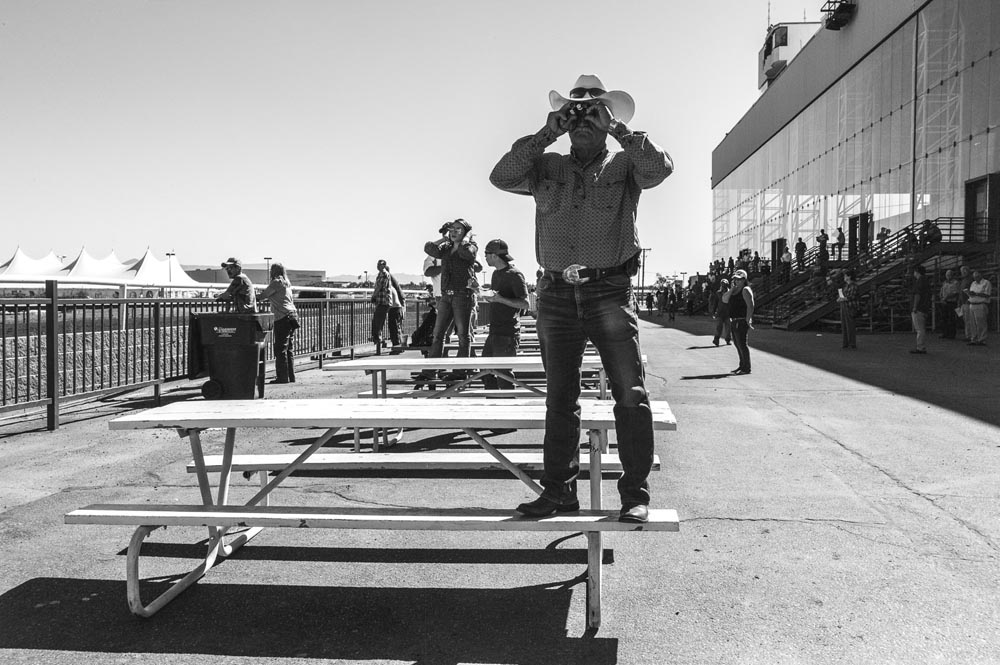 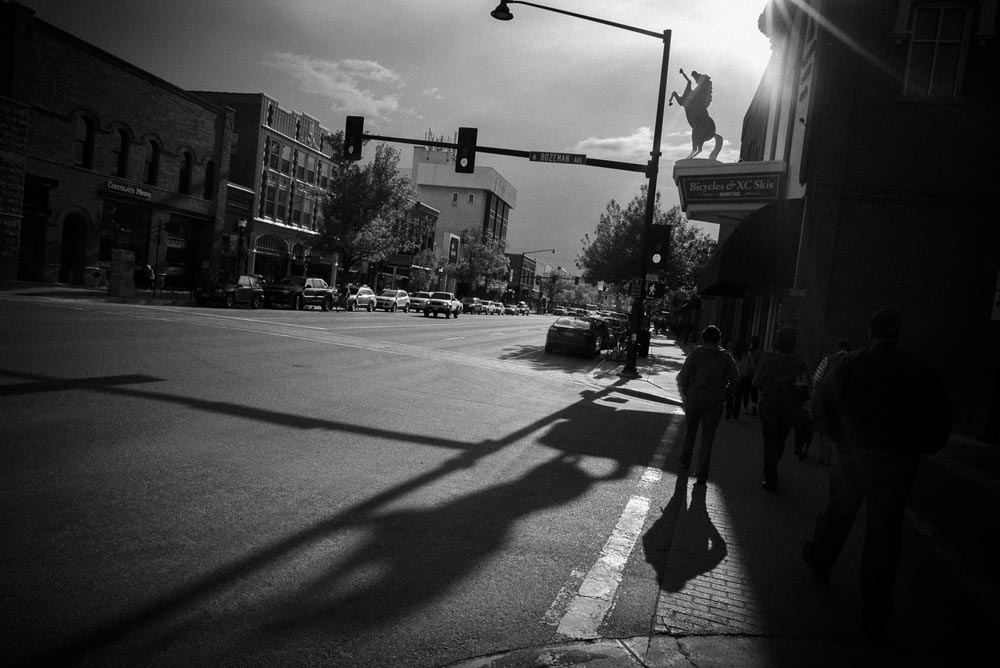 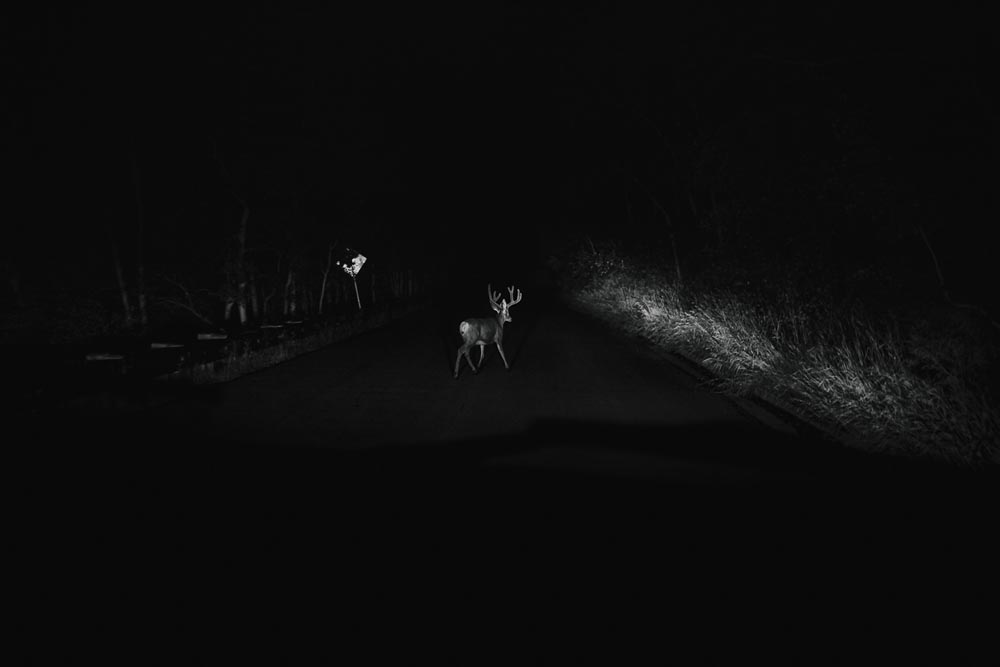 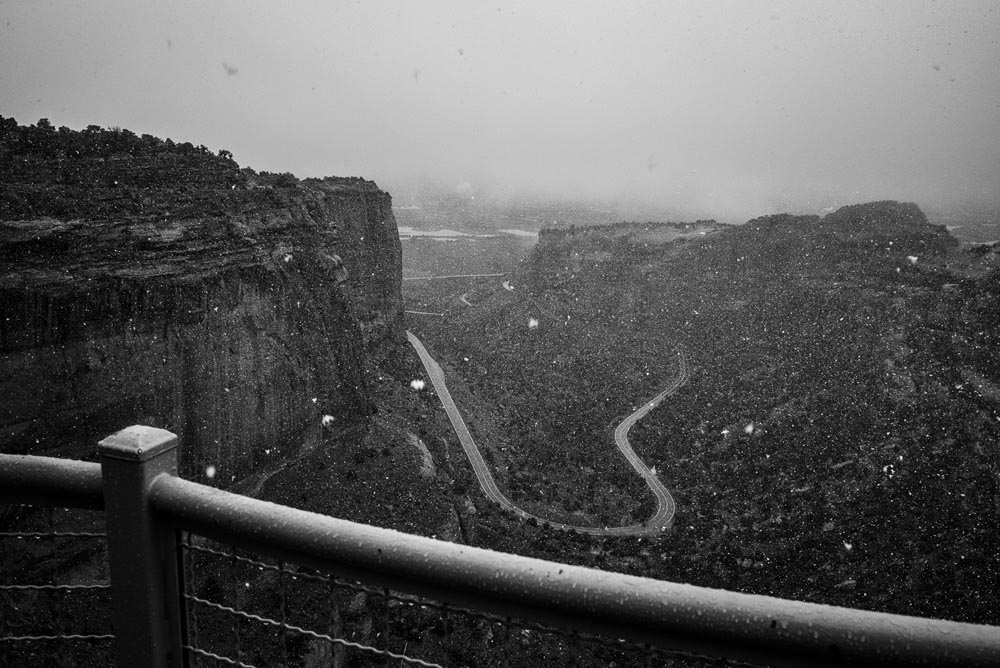 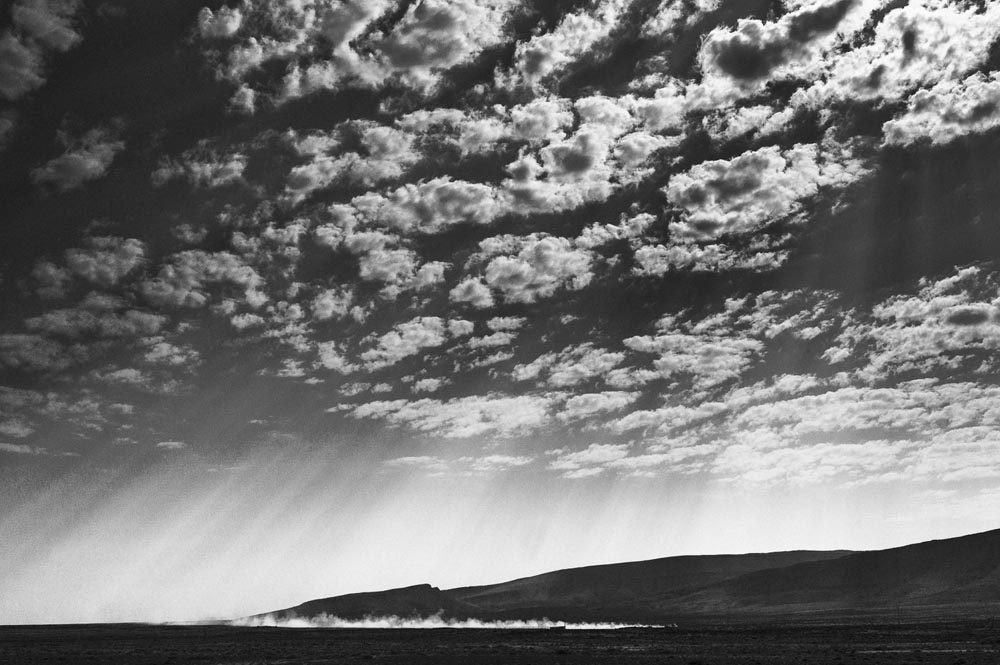