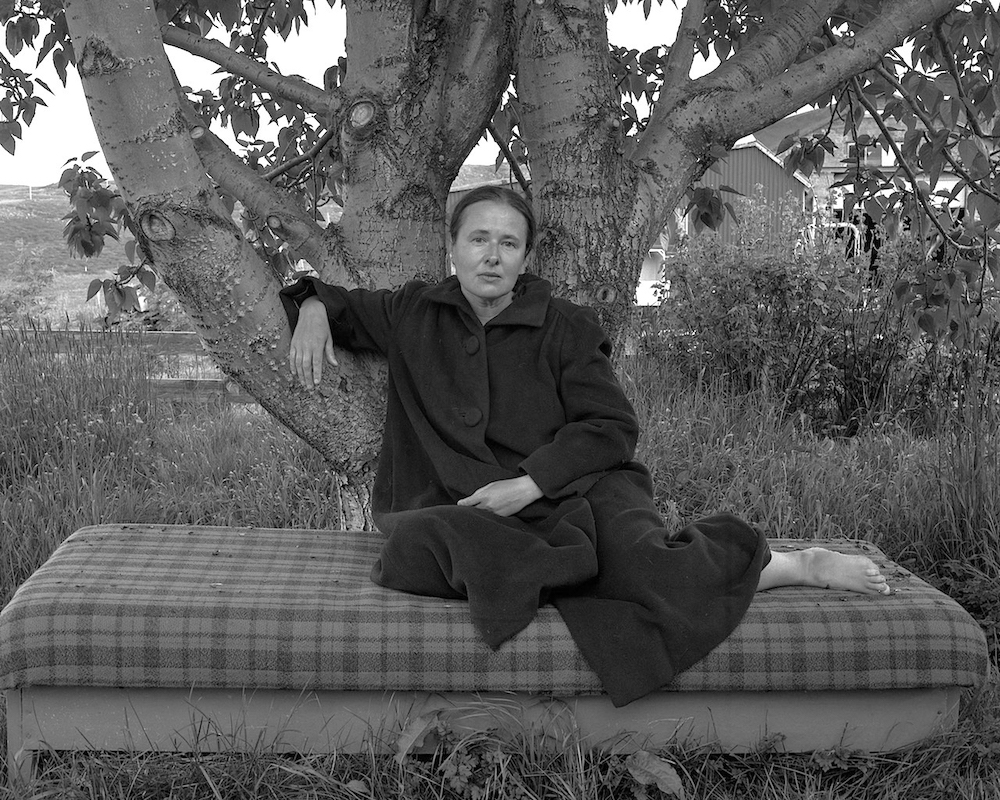 Most of my early self-portraits were taken in my apartment, furtively, without a narrative or a concept beyond a feeling. The first project I made was set in hotel rooms; I had yet to make it outside. Then I encountered the work of Agnieszka Sosnowska. In her powerful self-portrait projects, the environment is a character rather than a setting. The natural world dominates in Iceland, and its inhabitants understand that their lives are at the mercy of the land, the sea, the wind above, and fire below. Agnieszka, an immigrant to Iceland, takes us through this complex relationship in her timeless black and white portrayals of a woman fighting, accepting, and ultimately embracing her surroundings. There are no distractions in her work, no cell phones or televisions. We see survival and love, a woman making a home with her chosen family and country. Agnieszka has previously shown the self-portraits only, at the suggestion of others in the photography world. She has recently expanded her selections to include photographs of her students, friends, husband, new family and farm, saying that all of the parts equal a whole. She says, “Without them I am nothing, I could not exist in this place.” Her work contains beauty, metaphorical lyricism, and strength. In telling her own story of a woman learning to love an adopted land, Agnieszka tells a greater story of a woman becoming and belonging. I feel as if I am watching myths being born while looking at these. Her photographs have inspired me to include my own environment in self-portraits, regardless of whether I find the setting beautiful, and to look closely at the actions that define me. 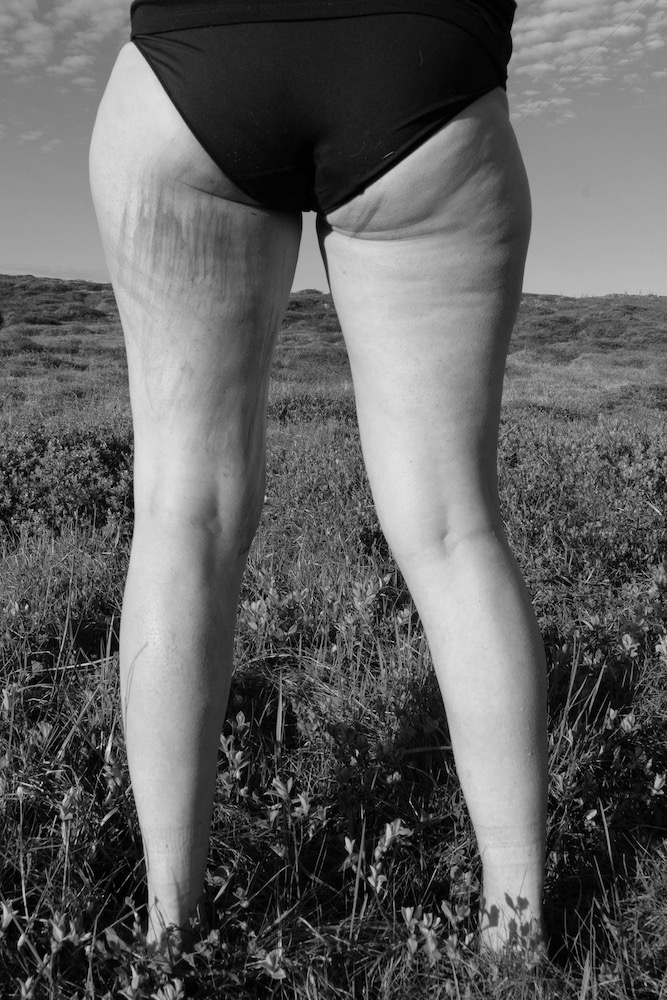 Agnieszka Sosnowska was born in Warsaw, Poland and was raised in Boston, Massachusetts. She earned a BFA from Massachusetts College of Art and a MFA from Boston University. She is an elementary school teacher and she lives on a farm in East Iceland. She is recognised for her self portraits that span 30 years. Currently she is working on series that embodies her life as an immigrant in Iceland. She uses the camera to take inspiration from her new home.

Sosnowska has been the recipient of a number of grants, including a Fulbright Scholars Fellowship to Poland and an American Scandinavian Fellowship to Iceland. She was awarded the Hjálmar R. Bár›arson Photography Grant awarded by the National Museum of Iceland.Her series was awarded the Director’s Choice by the Center awards in 2017 and she has been in the Top 50 of Critical Mass on 3 occasions. Her work has been exhibited in the National Museum of Iceland and The Reykjavik Museum of Photography. Her work is represented by https://photolondon.org/exhibitors/2020-2/vision-gallery/ and will be featured at Photo London online from October 7th.-18th. You can schedule a virtual visit the gallery to view the photographs she has now at Photo London. Fairs that her work has been exhibited are:
Photo London 2020
The Photography Show 2017, presented by AIPAD
Art Palm Beach 2015
Art Toronto 2014 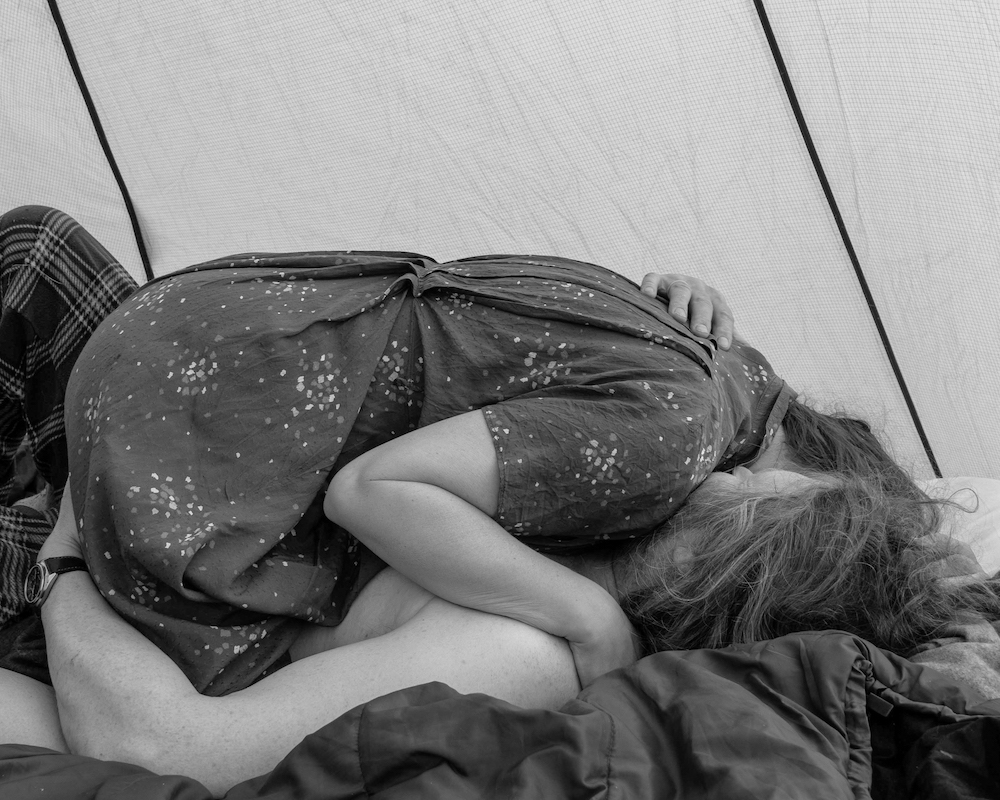 I immigrated to Iceland 15 years ago. By taking pictures of my new home, work place and new family I am documenting a path in life I never planned or expected. My parents and I were born in Poland. I immigrated to the United States at the age of four.

Learning a new language, making a home, and adapting to a new culture far away from Boston has come with challenges and rewards.

I have grown in three ways since moving to Iceland. The first is becoming a wife, the second is learning to compromise in a marriage and the third is coming into my own as a woman. I have found strength and a support amongst Icelandic women. This encouraged me to become confident and celebrate who I am rather than apologise for it.

Being an immigrant is perhaps the most difficult transition any human being can go through. Many times I wanted to just give up and return to the States. There is comfort in the familiar. Today I’m glad I didn’t. I have a better quality of life in Iceland. I have created a life I never imagined. It is mine.

From beneath my dark cloth, I compose the edges of a story that reveals my inclusion to a place. My photographs are the language that connects me to truths deep within myself. In that split of a second when the lens shutter clicks, fantasy and reality become one and I ‘ belong’ to the moment. 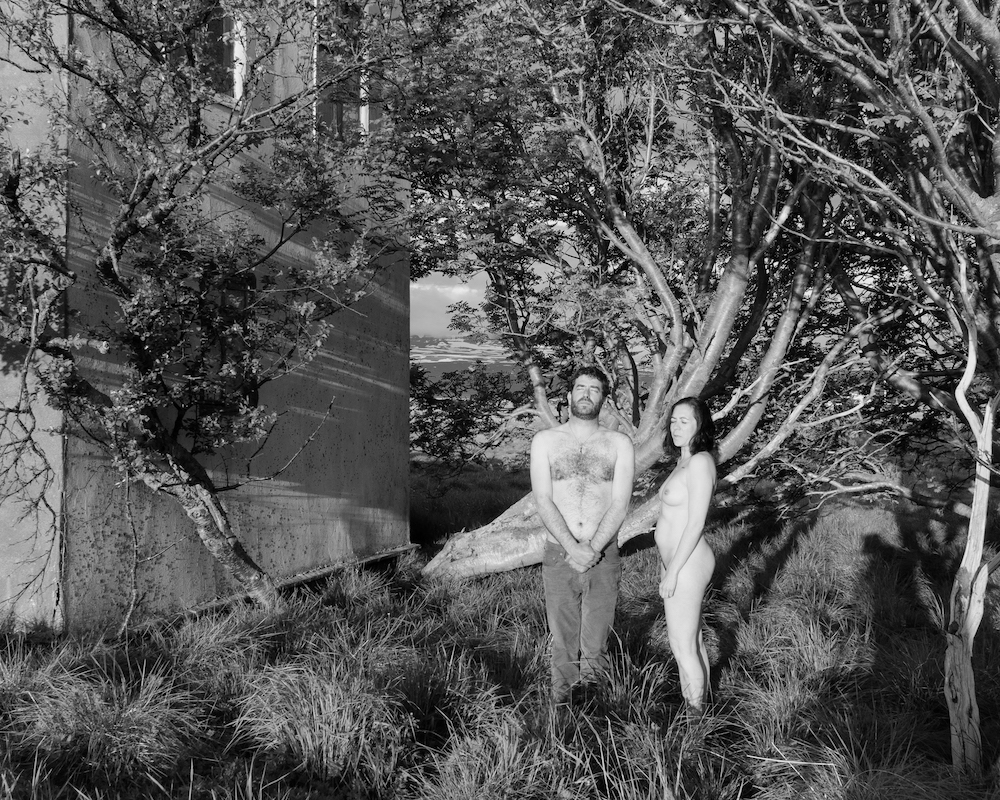 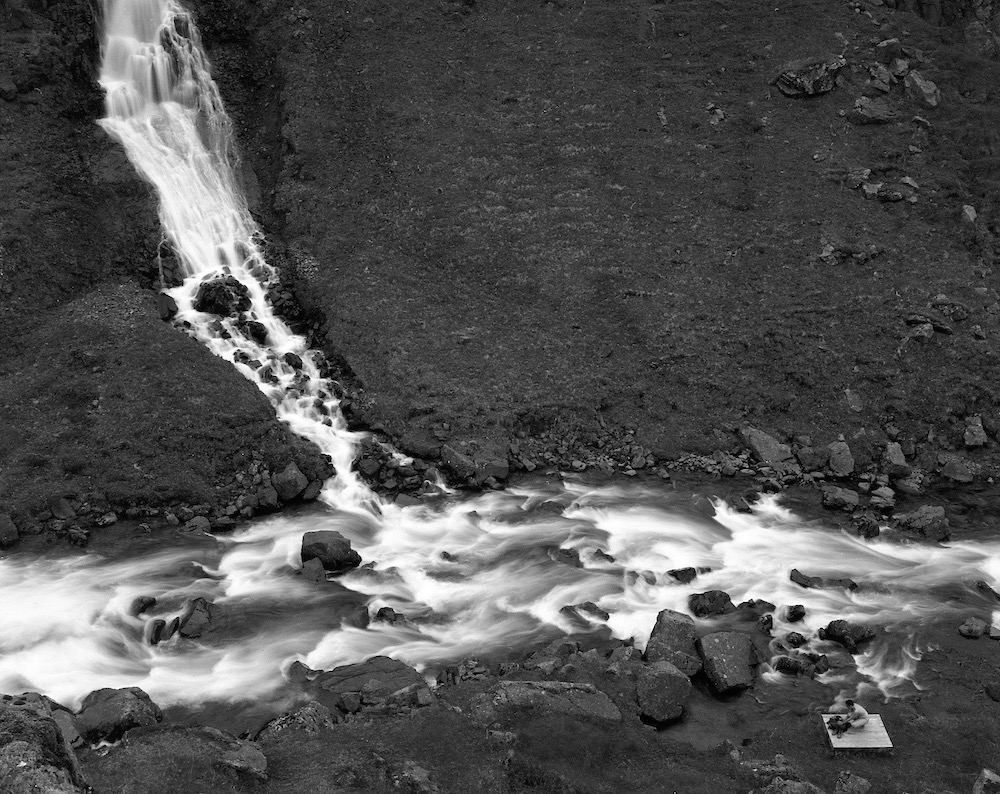 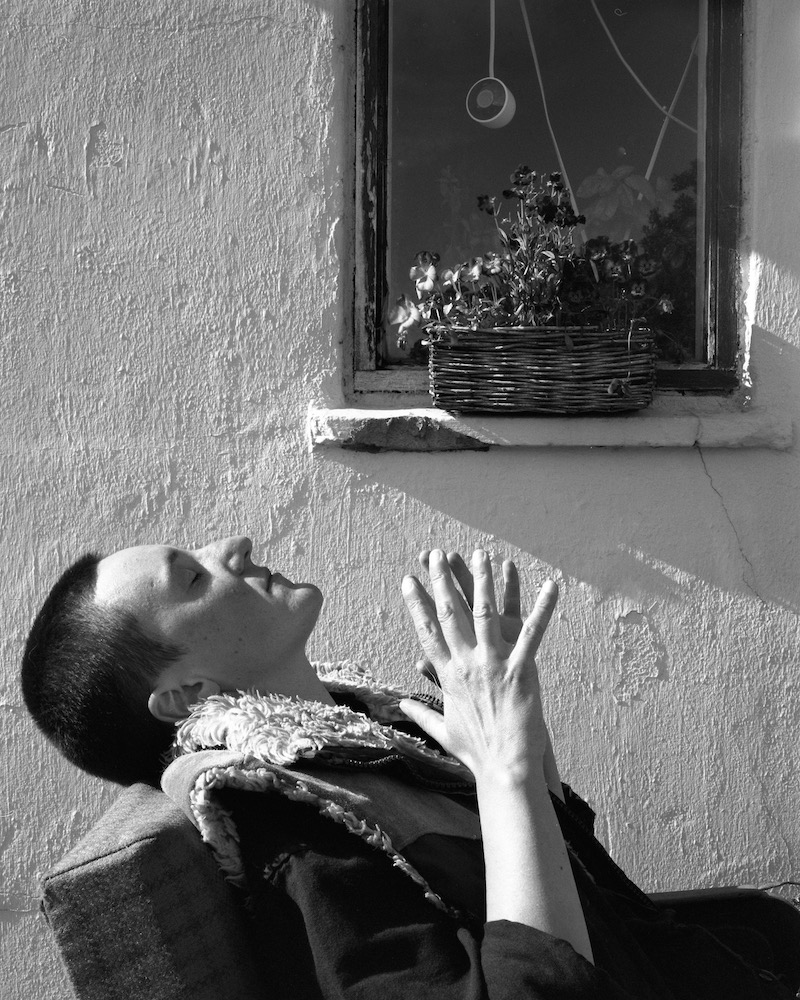 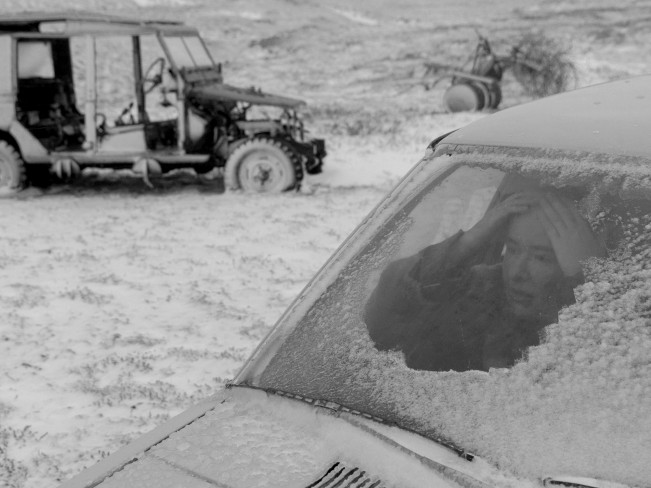 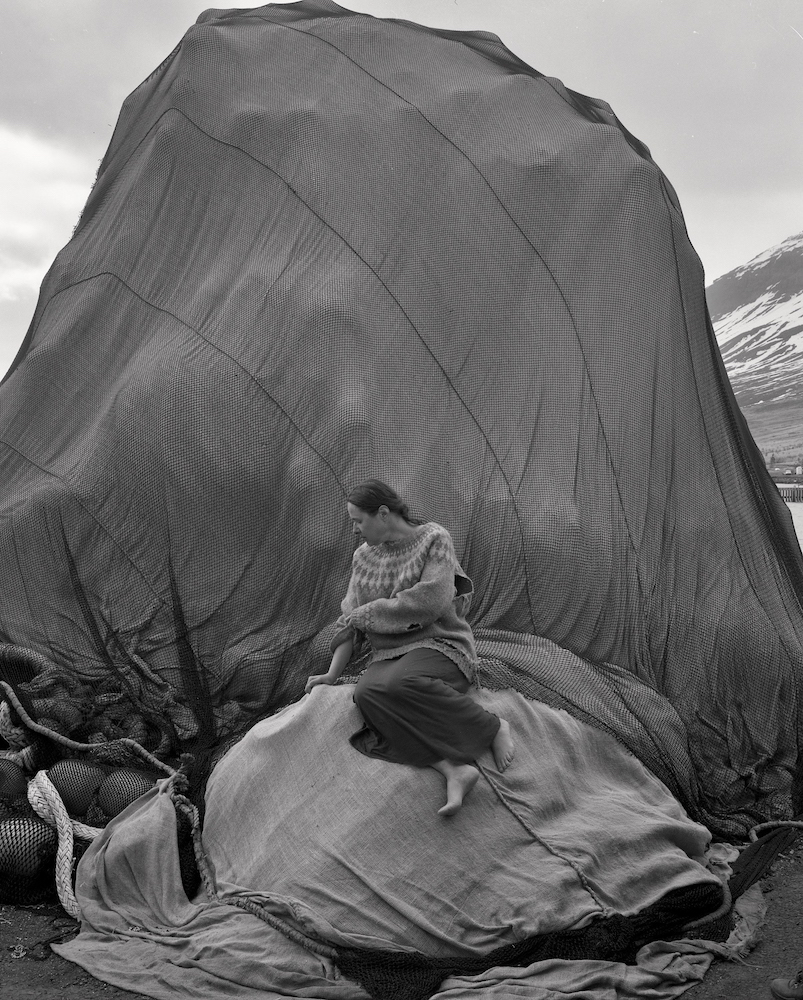 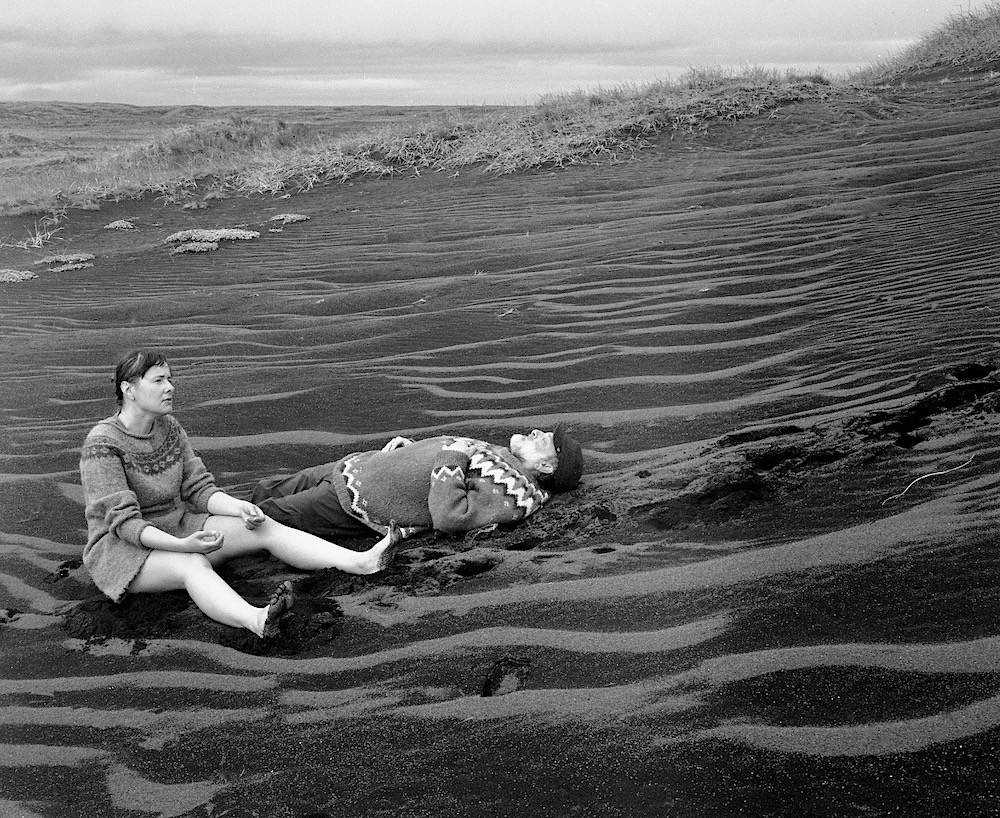 ©Agnieszka Sosnowska, At the each with Neil, 2016 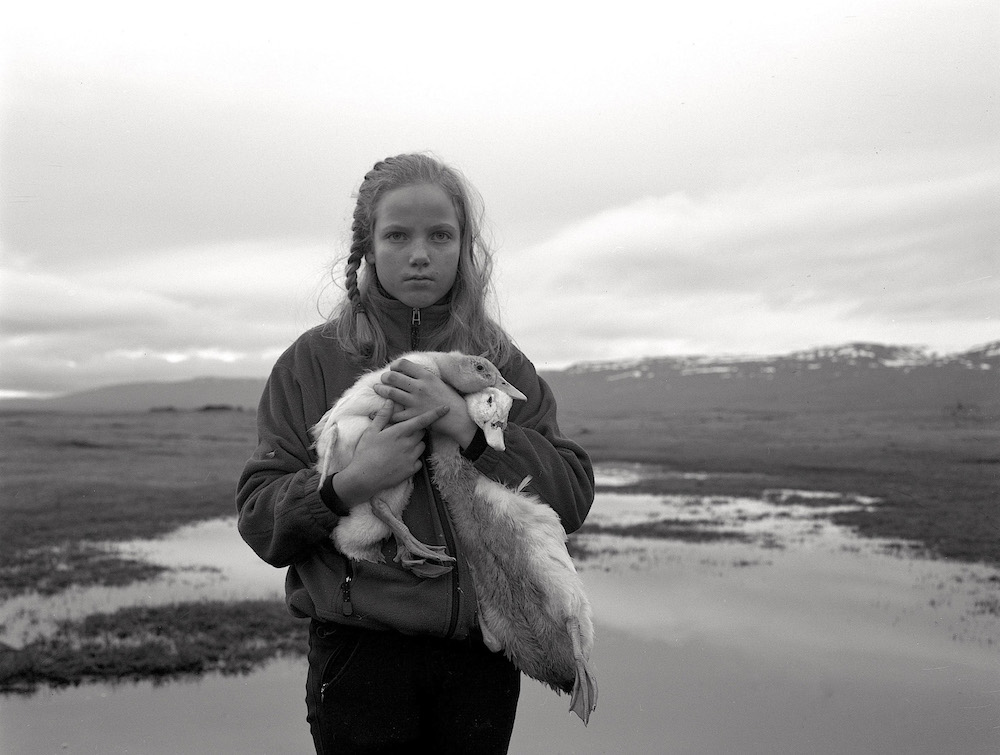 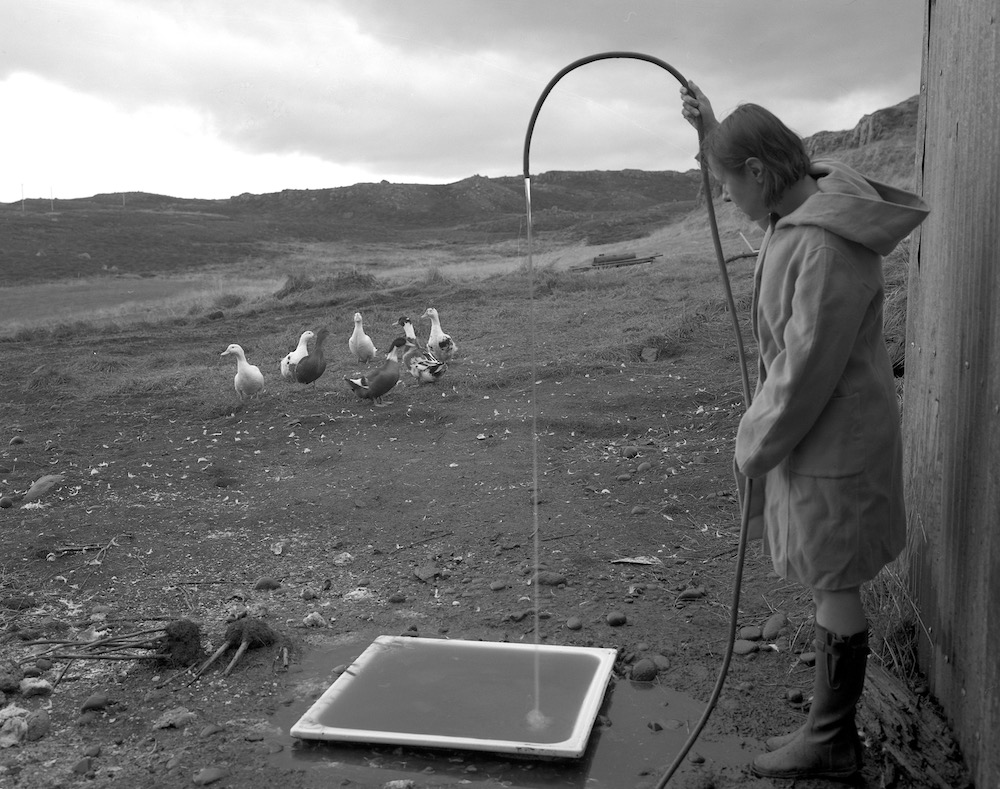 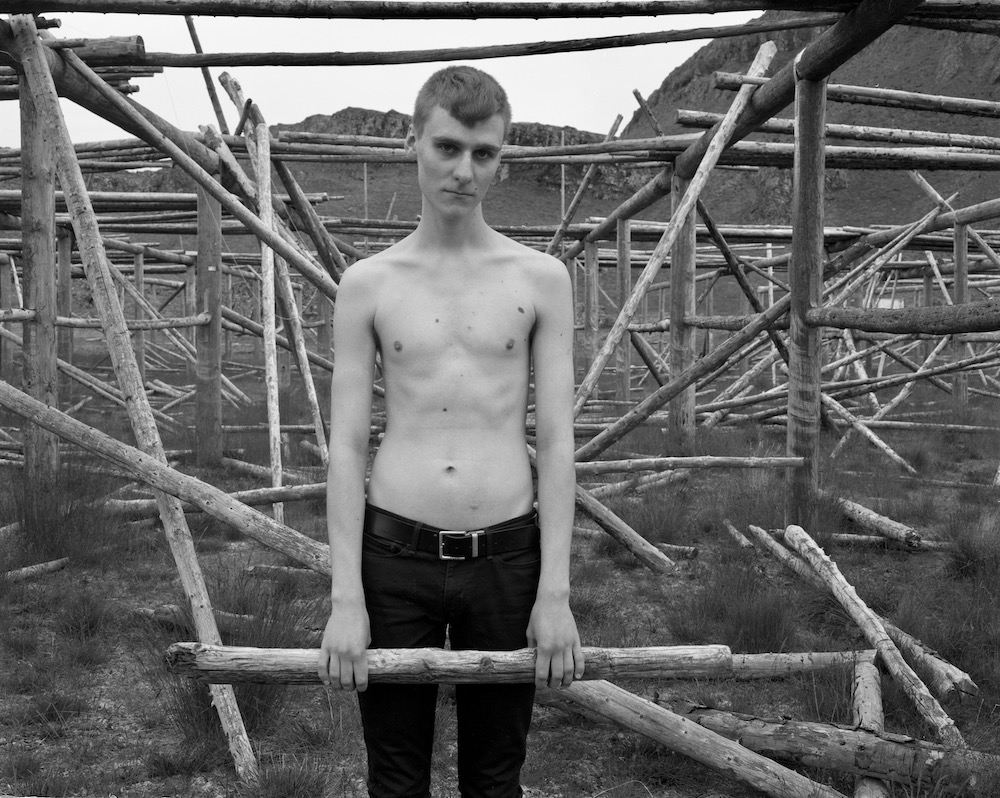 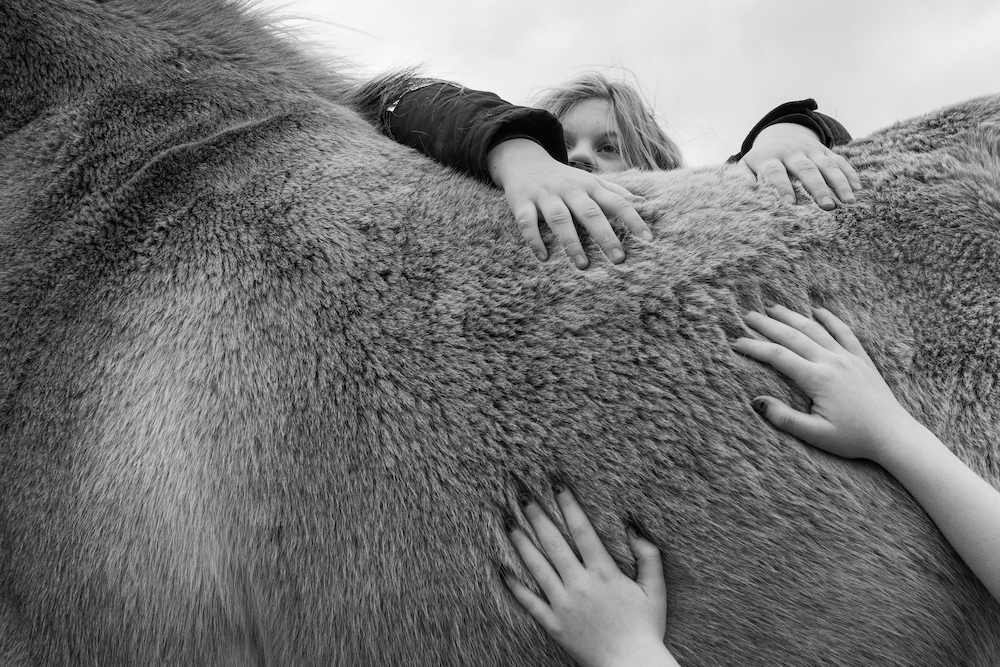