Politics of the Kitchen: Counter Histories by Barbara Ciurej and Lindsay LochmanApril 17, 2021 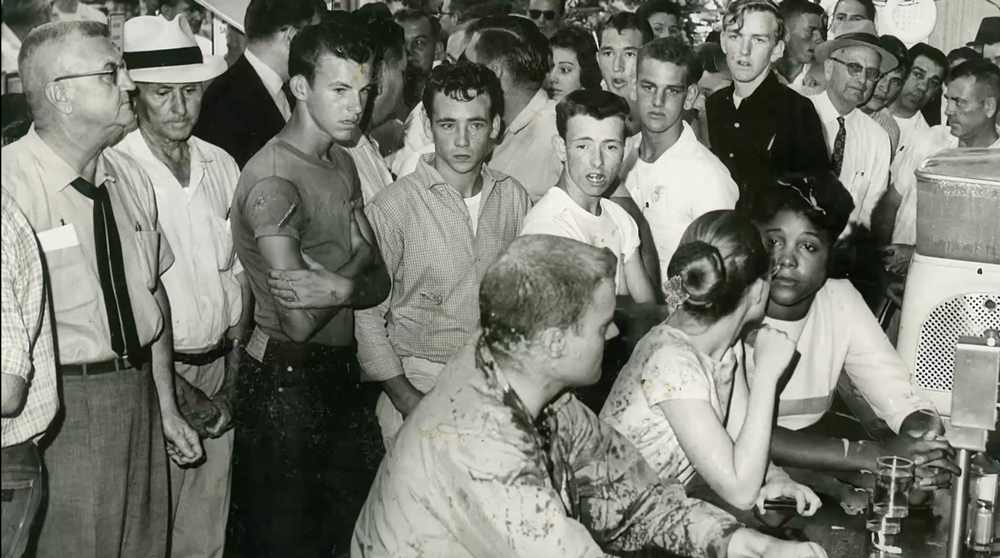 Counter Histories: Documenting the Struggle to Desegregate Southern Restaurants is a timely resource bringing together photojournalism, history and politics with food. Connecting desegregation protests and demonstrations of today and yesterday, Counter Histories provides viewers a context to consider the role of civil disobedience in the face of systemic racism and injustice.

A major expression of the Civil Rights Movement began in 1957 at segregated ice cream parlors, lunch counters and restaurants…and it was “concerned with something much bigger than a hamburger.” It was about the simple freedom to enter through the front door, sit down where you pleased and order food to eat on the premises. 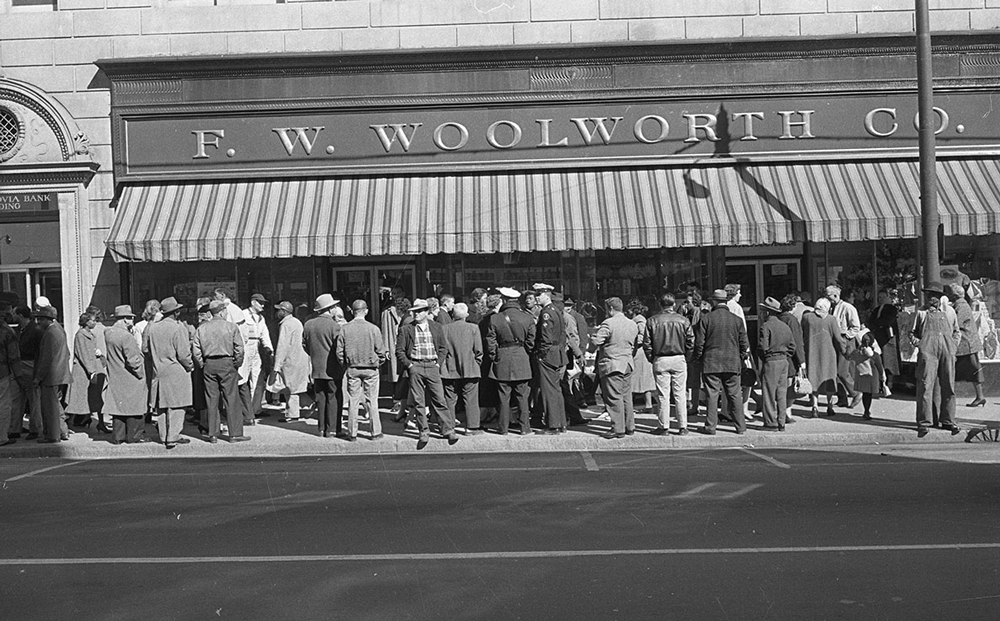 Five and dime stores like the ubiquitous Woolworth’s, were today’s equivalent of a dollar store with a food court. In southern states, while black citizens could buy merchandise, segregation laws banned them from the lunch counter and restrooms. 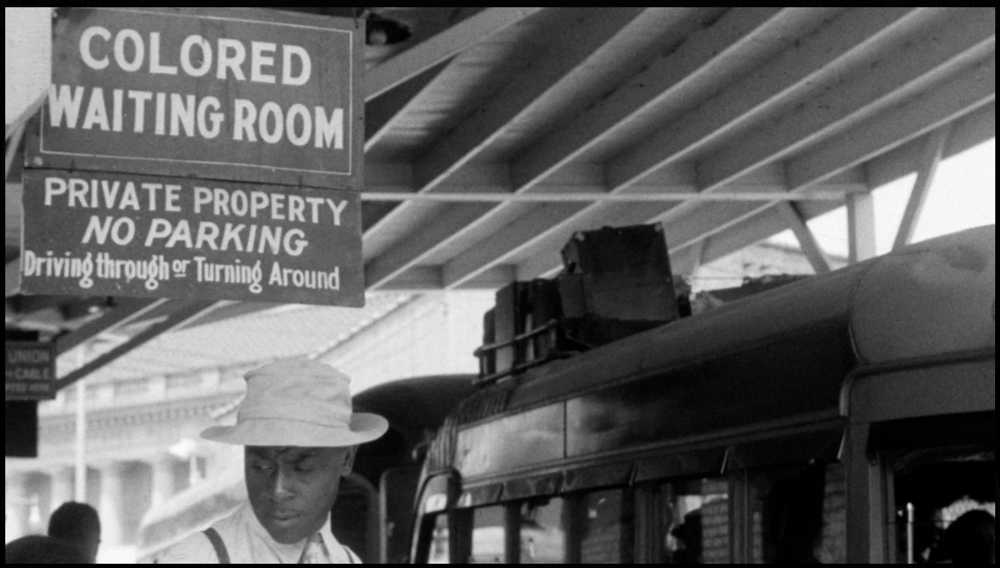 Food service was a symbolic starting point. The restaurant desegregation struggles of the 1950s and 1960s occurred in order to break through the indignities of unequal accommodations and service. Behind the protests was the struggle for basic human rights —for economic, political and social equality. Black citizens began to organize with boycotts, picket line protests and sit-ins at lunch counters.  By 1960, 70,000 ‘foot soldiers,’ trained in specific protocols and strategies of non-violence, had participated in desegregation actions. In Rock Hill, SC, the attempt to sit at a lunch counter incurred brutality, arrest without bail, and a sentence of 30 days hard labor. Desperate to avoid more incidents, white civic leaders chose to close all the city’s lunch counters until 1964 when Civil Rights Act was signed into law. 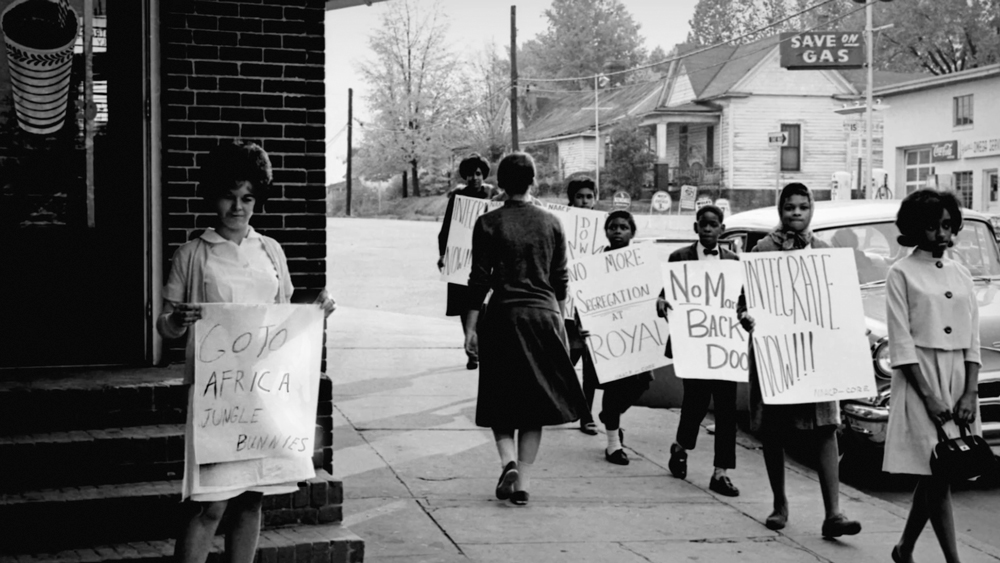 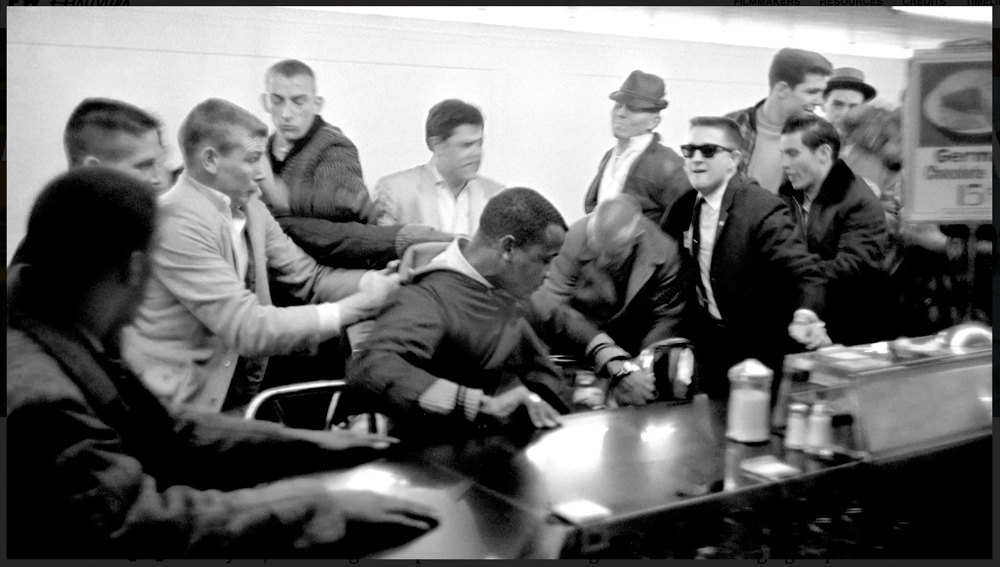 These five, twenty-minute documentaries were created to mark the 50th anniversary of this landmark legislation under the auspices of the The Southern Foodways Alliance.

Together they provide a vivid accounting of the events of sixty years ago. A lot to digest in light of current events. 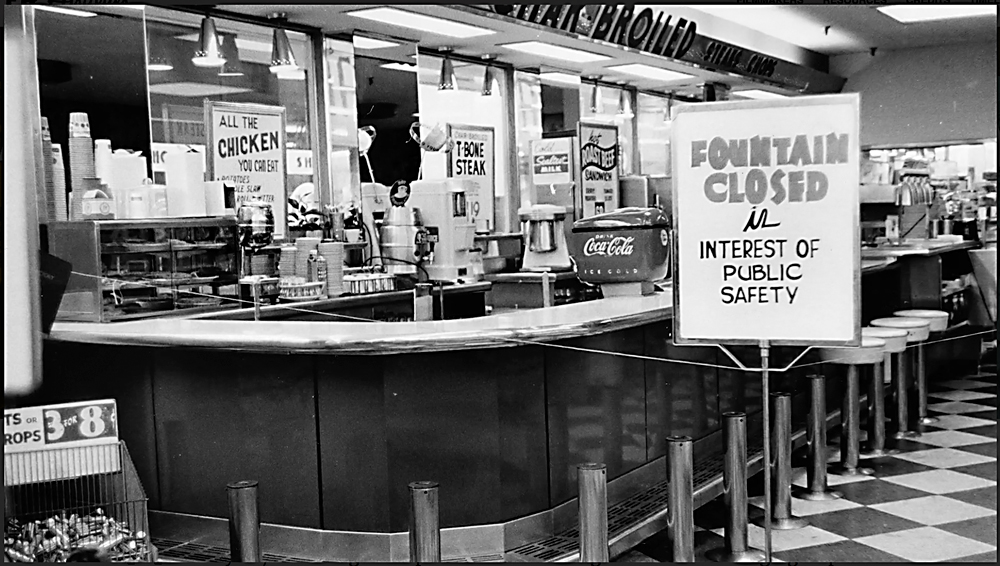 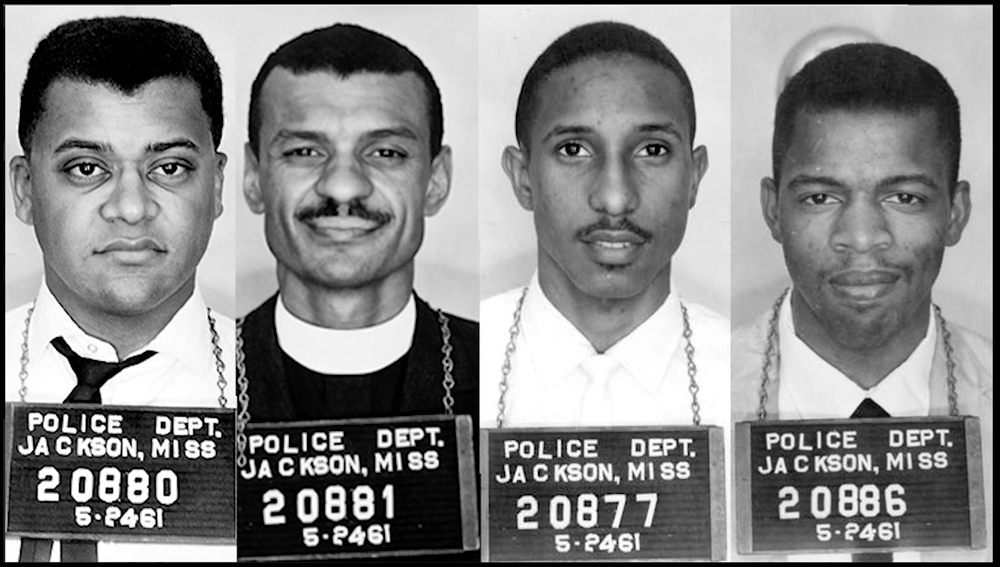 Each local filmmaking team approaches their regional history in a different way. Photo journalistic narratives using archival footage, the voices of activists and supporters, as well as stylized re-enactments were employed. Each narrator speaks from their lived experience through the days of protest. These varied styles allow viewers to understand that change came through the momentum of cascading, intertwined individual actions in each city. Together, the varied voices and tactics of the desegregation organizers and protesters create a is singularity of purpose to transcend systemic racism and injustice. 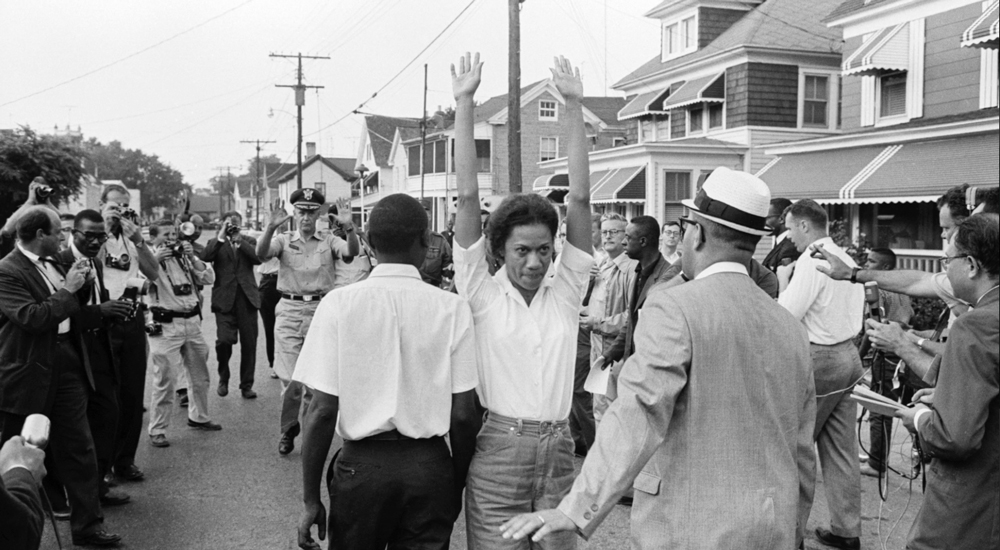 The Southern Foodways Alliance documents, studies, and explores the diverse food cultures of the changing American South. Their work sets a welcome table where all may consider our history and our future in a spirit of respect and reconciliation. Based at the University of Mississippi’s Center for the Study of Southern Culture, they share oral histories, produce films and podcasts, publish great writing, sponsor scholarship, mentor students, and stage events that serve as progressive and inclusive catalysts for the greater South.