Focus on South Africa: The Through the Lens Collective by Meghan KirkwoodJuly 9, 2021 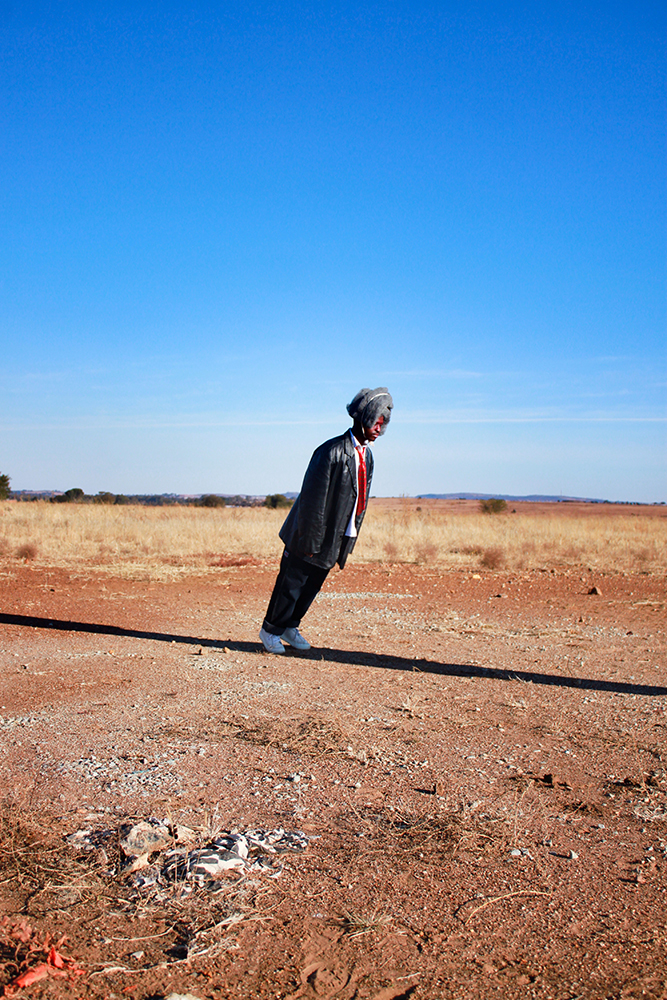 The Through the Lens Collective is a relatively new organization. The female-founded and managed group began in 2018 as what organizers describe as a “collaborative educational and developmental photographic space.” The collective works closely with all kinds of photographers, but focuses on individuals who have some experience with photography and are looking for the kind of direct feedback that will help them advance their practice. “A lot of the way we work,” says founder Michelle Loukidis “is very much one-on-one, in small classes.” The Collective’s focus on individualized attention, she says, “gives people an opportunity to really push their boundaries, experiment and work in as many ways possible.”

The versatile structure of the Collective distinguishes the group and allows them to do things that other educational organizations often struggle to do, such as maintaining long-term investments in and connections to their students’ practices. In addition to small courses, organizers provide career mentorship and professional training for their students. “It’s no use just training somebody and then leaving them,” Loukidis says, “You have to guide people through the next steps once you have created a body of work; like what do you do? What do you apply for?” The Collective also focuses on helping their photographers develop narratives and critical structures in their practice. In an article about the organization’s activities co-Director Michelle Harris says that Through the Lens sets out to “provide photography education that champions the power of the thinking picture: the kind of photograph in which concept, place, subject matter and technique purposefully coalesce in ways that elevate the photographer’s initial idea.” She continues, noting that the group seeks to support photographers who author, not just witness; and says “the idea that alternative and new narratives can be authored; with the power and responsibility of visual representation sitting (but not resting) firmly in the hands of local African photographers” drives the group’s interest.” 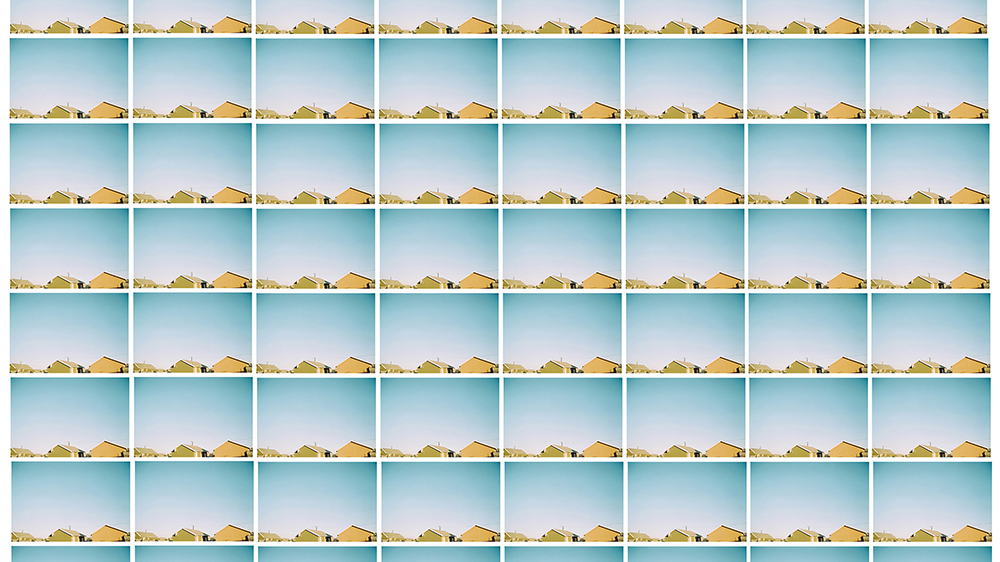 A recent exhibition of an advanced course student work exemplifies the energy and inventive nature of the group. The year-long program began in 2020, starting just as the pandemic hit. “We kind of took a very deep breath and thought damn, now what are we going to do?” Loukidis recalls, “But we got really interesting work, even though people were really stuck at home.” Participants produced a wide variety of work, brought together in an exhibition, “Pictures from the Inside.” Photographer Katlisho Tleane developed a series exploring the impact of labor migration on their family and themselves. They write that the images in “Nothing for Us Here,” are “a representation of my layered and geographically scattered sense of home, characterised by a questioning of one’s belonging, a persistent feeling of displacement, of not quite fitting into a space.” This is an experience, they note, that is increasingly common among black South Africans who are forced to leave rural areas to find work in urban centers. Another student, Tshepo Moloi, created a series exploring a contemporary housing development, Savannah City, and looks “at the illusion of security, comfort and privacy that is advertised and promised upon purchasing a new house in cluster home ‘developments’ such as Savannah City.” 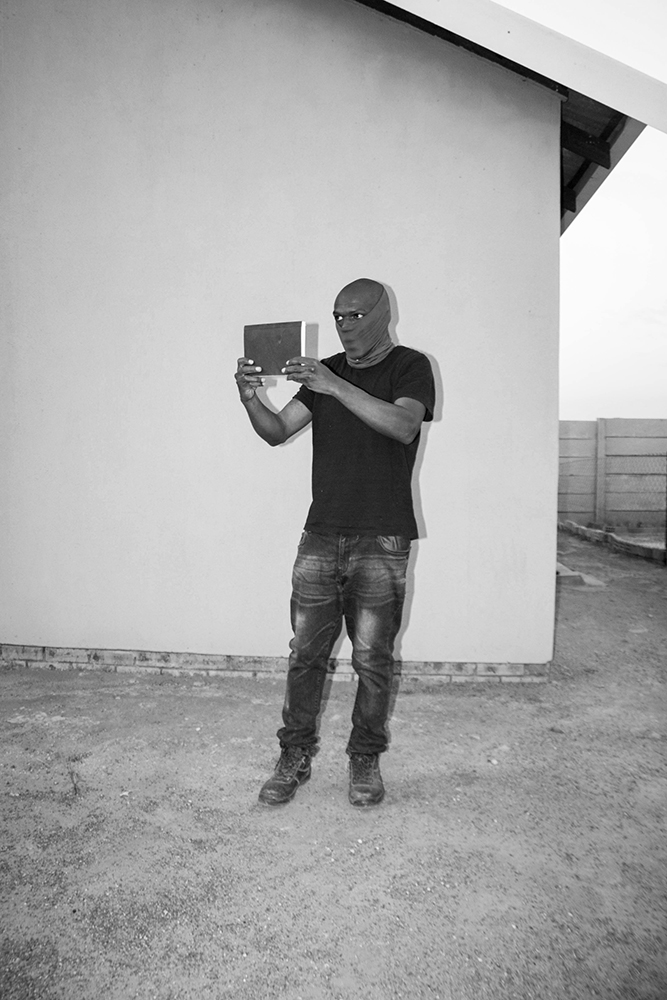 In addition to small courses, Through the Lens Collective extends their photographic community by managing an active series of open-call exhibitions. In doing so, the group offers many young South African photographers an opportunity they might not otherwise have: having their early work curated into a professional exhibition. “If you are someone who’s just getting started, there really aren’t a ton of places for you to share your work, particularly as a young person” Loukidis says. Older photographers and alumni of the program often support the exhibitions by helping with printing costs for younger or less-experienced artists. Moreover, while the calls attract entries from across the country, the Collective also fields entries from all over the continent, which helps connect Through the Lens students to the broader African photographic community. The Collective also does direct outreach projects with students in their local community of Bez Valley. Currently, they are embarking on a pinhole project with local students, most of whom don’t have access to cameras or cell phones and have been unable to attend school because of local lockdowns. 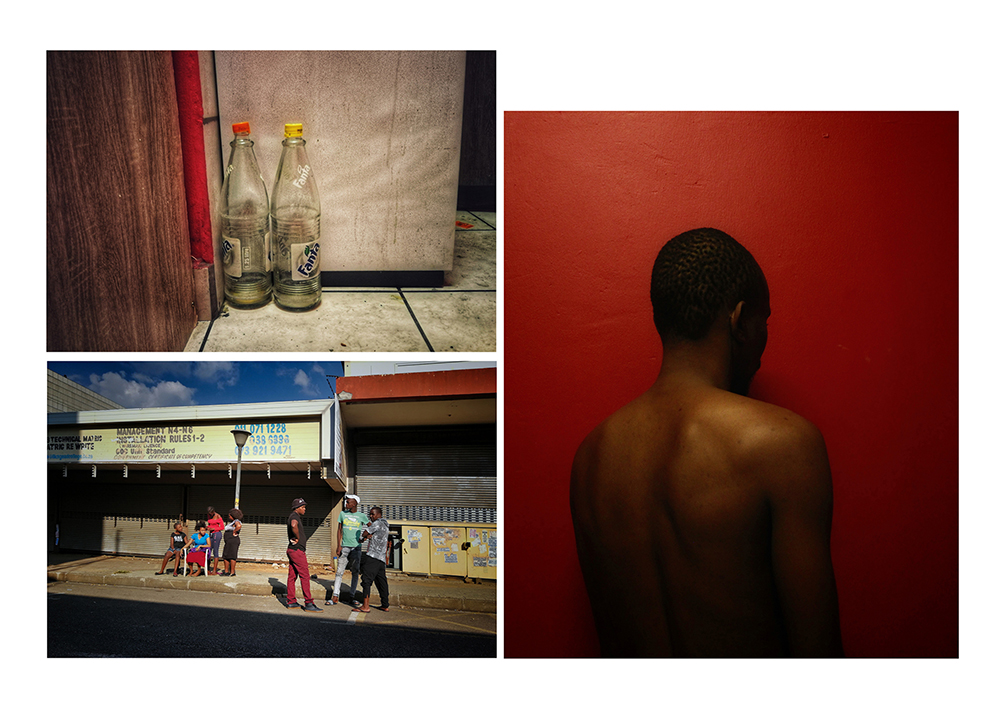 In our conversation Loukidis reflected openly about the kind of synergy she and her co-Director feel for their work with the Collective. She identified a common sense of purpose among participants and a desire to pursue the medium that matched up with the enthusiasm she and Harris feel for looking at photographs. “We’re super photography nerds,” she says. “And I found at Through the Lens we are getting people that are really serious and interested in photography,” she says. Having the chance to work closely with these students helps her and Harris achieve their aim to support “visual artists that are going to be able to say something meaningful in the world by using the photographic medium.” 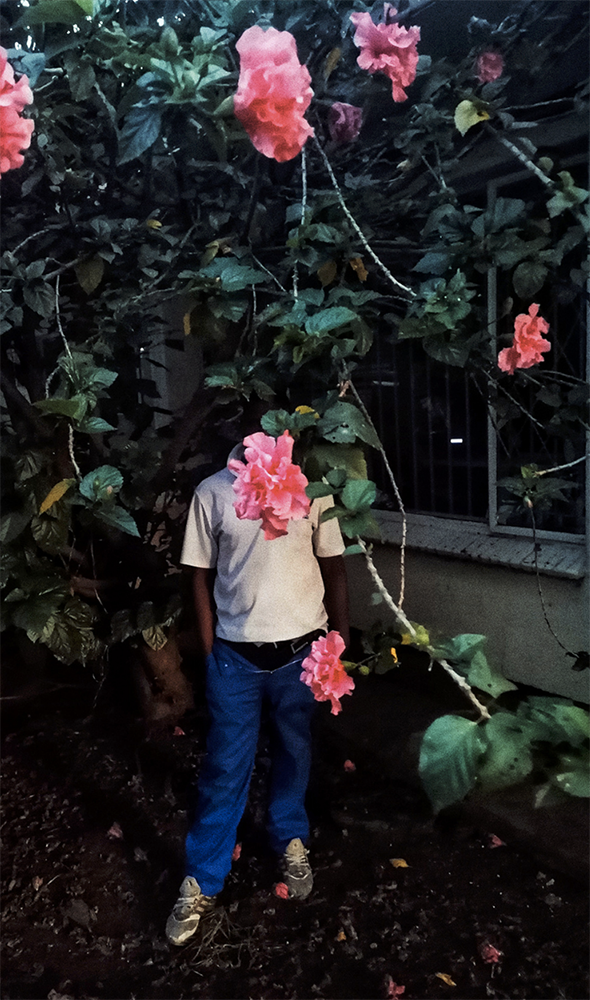 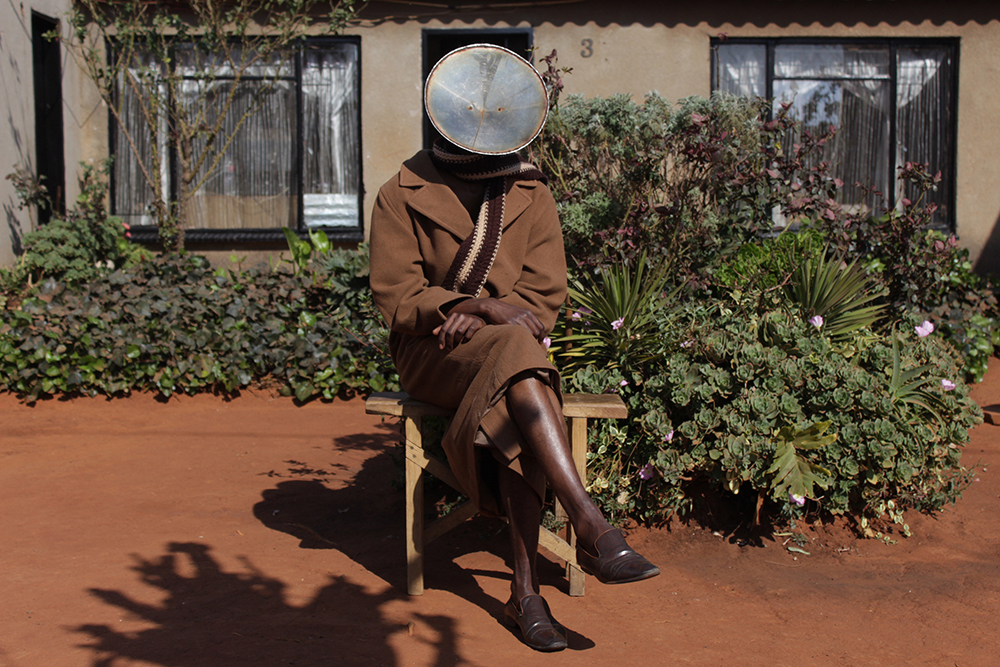 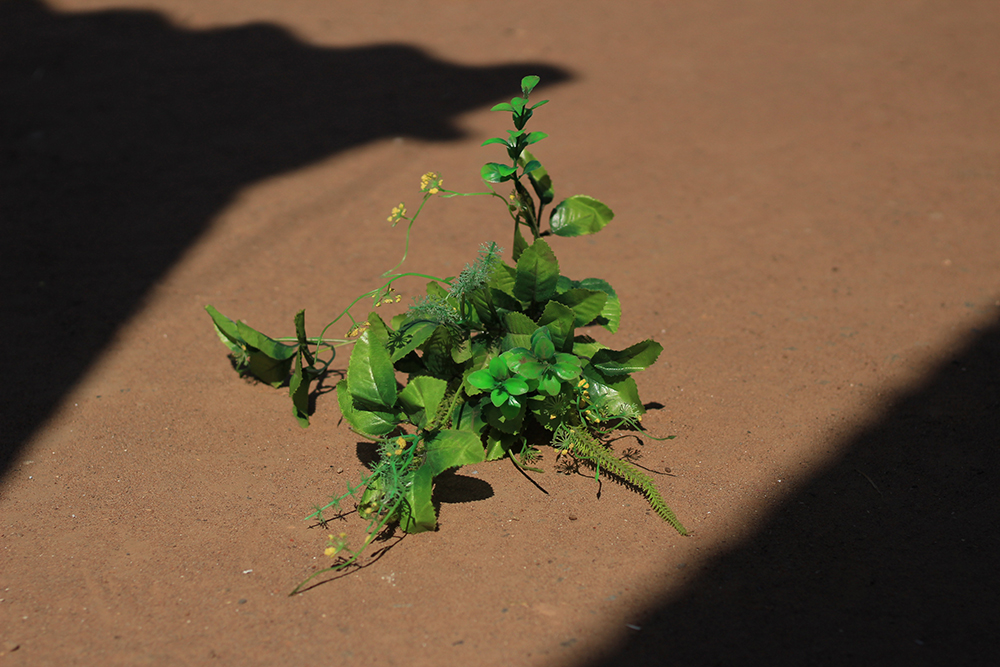 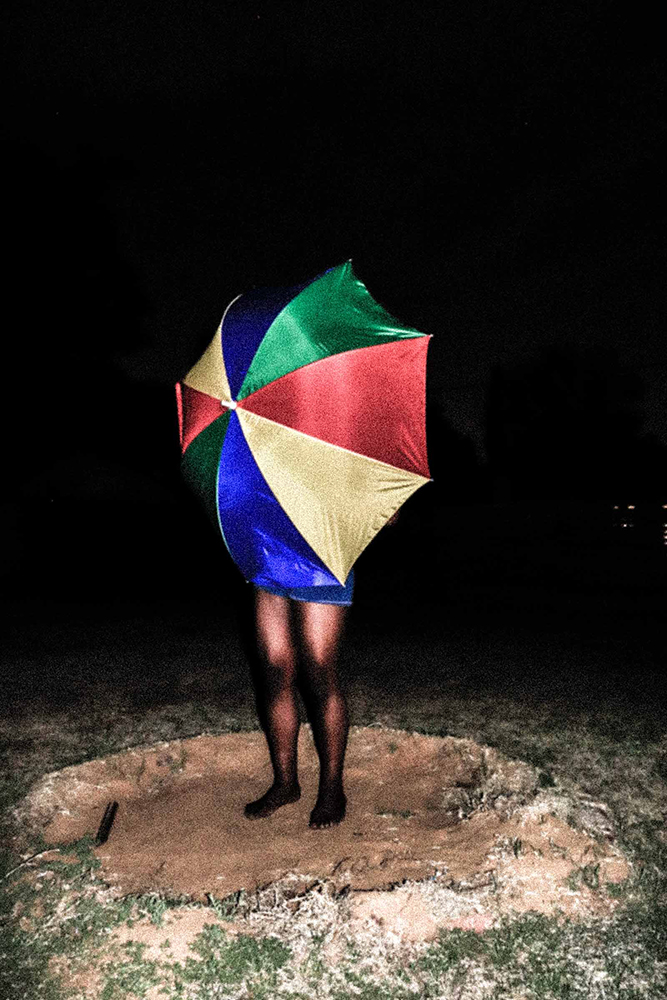 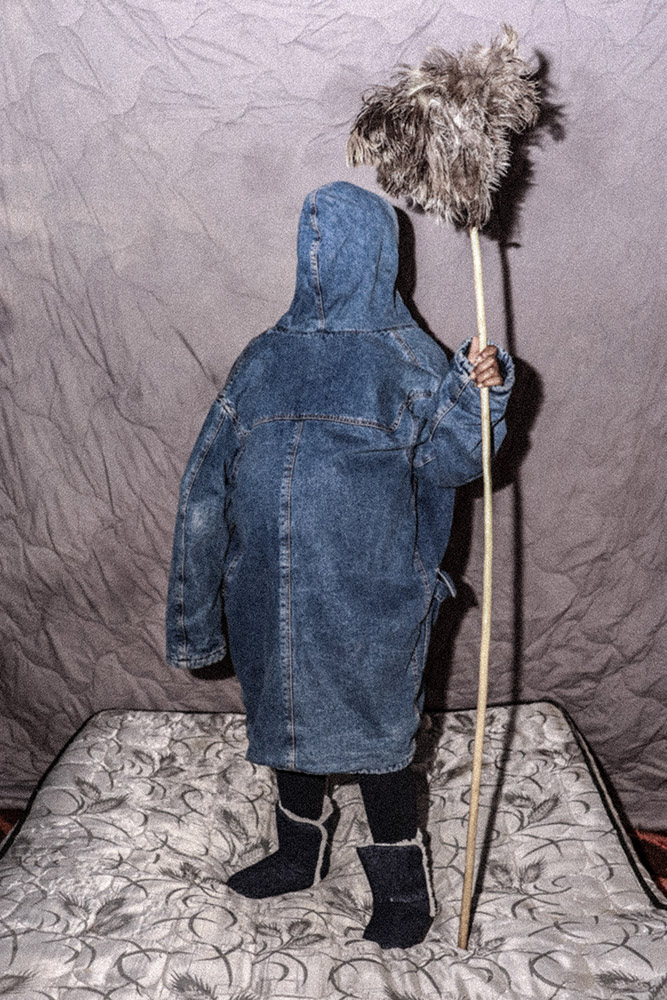 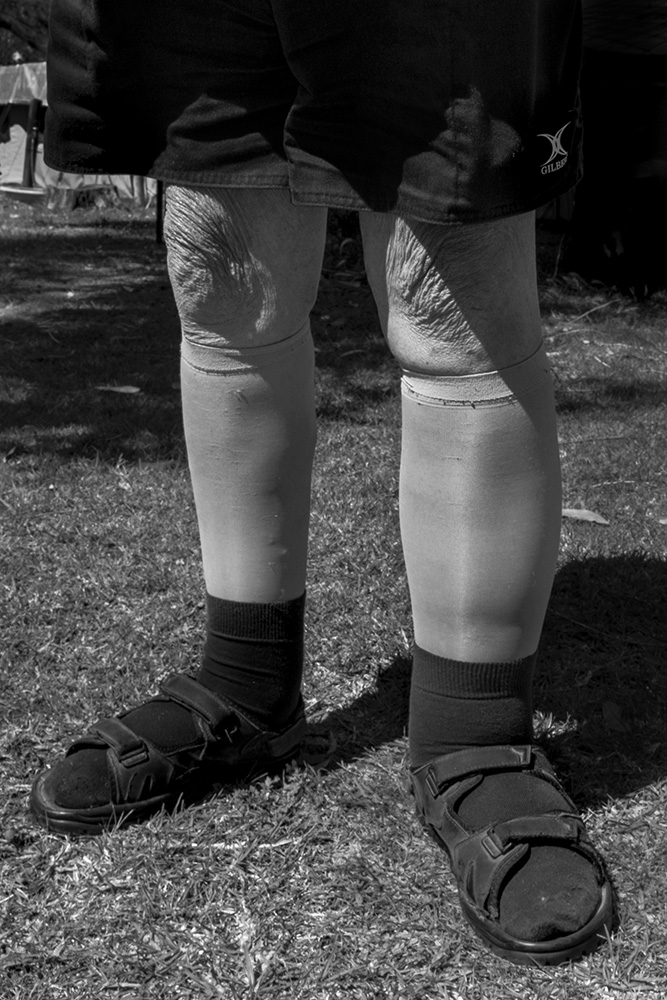 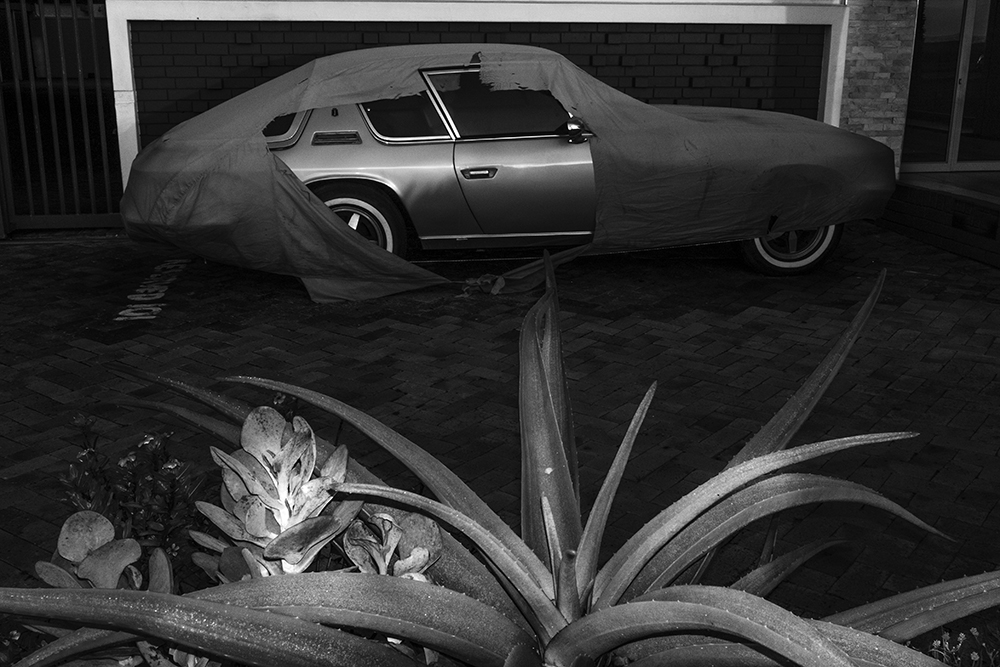 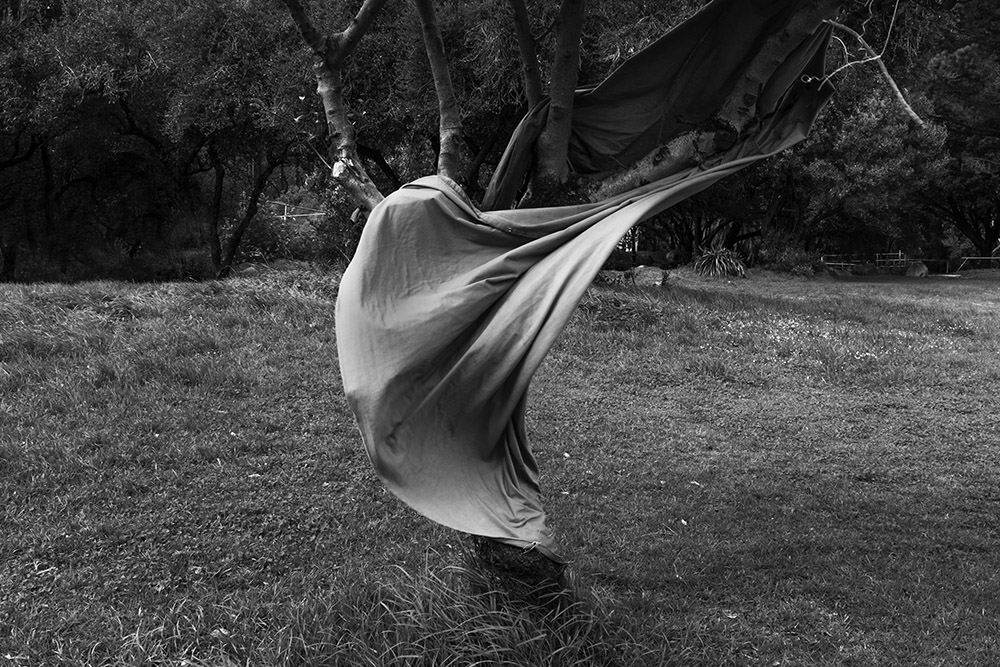