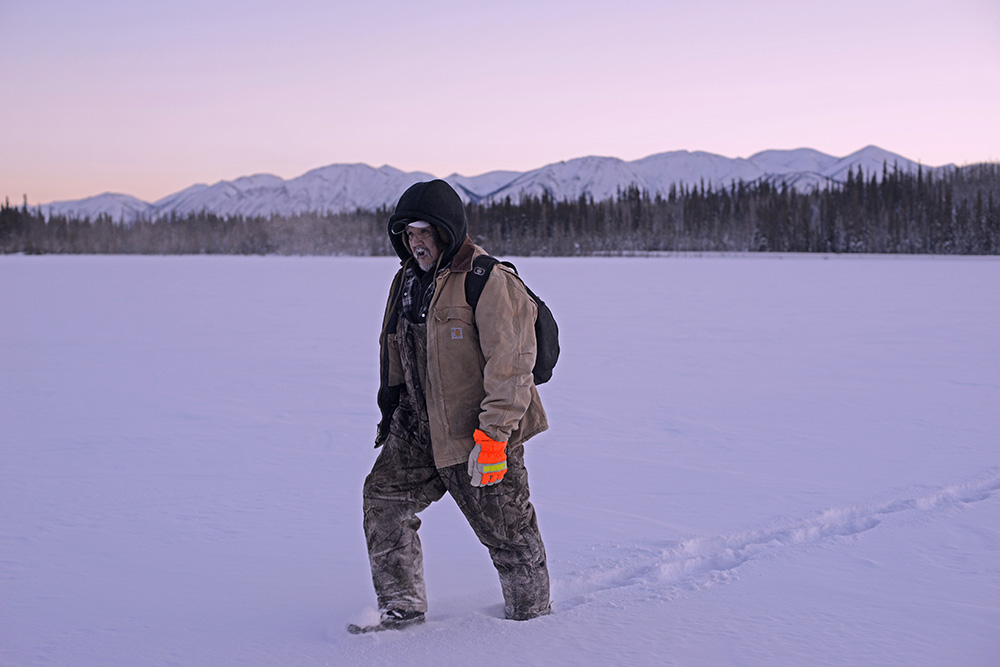 Nehani Dene (Robby Dick) was born into a Kaska Dena family.  As a child he was raised in the traditional Kaska lifestyle of living off the land.

“I learned so much from my parents and grandparents.  I was taught to respect the land and respect my Elders.  However, as I grew into my teen years, I wandered from that lifestyle.  I got involved in alcohol abuse, smoking pot and the party lifestyle.  Through my struggle with addictions, I realized that the Elders, my parents and grandparents were always there looking out for me.  As I grew into my twenties, I realized that the life that I was living was not as important as the life I could be living.”  Nehani explains.

He says realized that we needed to learn how to adapt, transition and change without forgetting where we have come from:

“ I realized that our elders have a wealth of knowledge, stories and oral history.  I have a strong desire to learn more about my culture, and one way for me is telling stories through what I see and record with my photographs.”

One of Dene’s interests, which he says started in his teen years, and has continued into adulthood, is his passion for visual storytelling through photography.

“I love to be able to show the beauty of the Kaska traditional territory through visual media.  I have a great desire to be able to record our elders in their stories so that we can preserve it for the next generations. “ he says.

Through his documentation of the Elders’ stories and other traditional and cultural knowledge that is shared, Nehani Dene wants the youth to understand that the elders still care deeply for them and want to see them to succeed:

“The Elders strive to inspire hope in their youth.  The Elders want to see positive change in their families.  I hope that by recording their stories, it will give them pride in being able to pass on their knowledge to the next generation. Through my photography, my lifestyle, and work with the youth and Elders, I want everyone to see that there is hope for a better life.  I want my life and work to inspire change in my community. “

Robby Dick was nominated for this year’s celebration of Indigenous artists by Kali Spitzer, IG: @kali_spitzer_photography 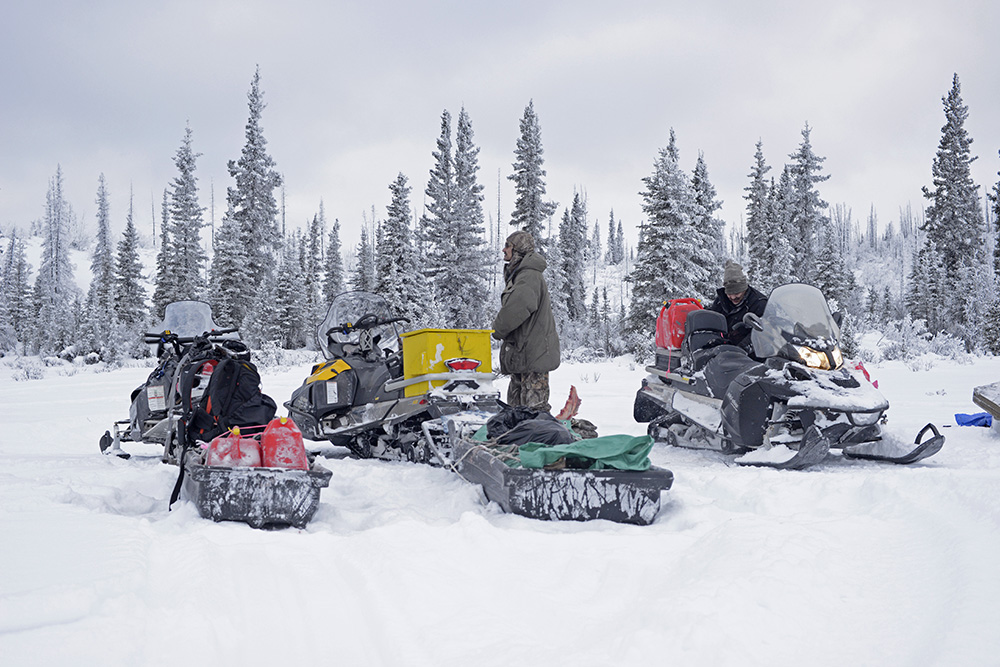 Nehani Dene (Robby Dick) is an emerging photographic artist from Ross River, Yukon. His work features Dene, northern life, and the environment in the Yukon. Robby Dick is a member of the Kaska Dene First Nation and he grew up in Tu Łidlini (where the waters flow) all his life. He has been working closely with the Elders of his community for the last five years. He is passionate about revitalizing his language and sharing aspects of his Indigenous culture through visual storytelling. 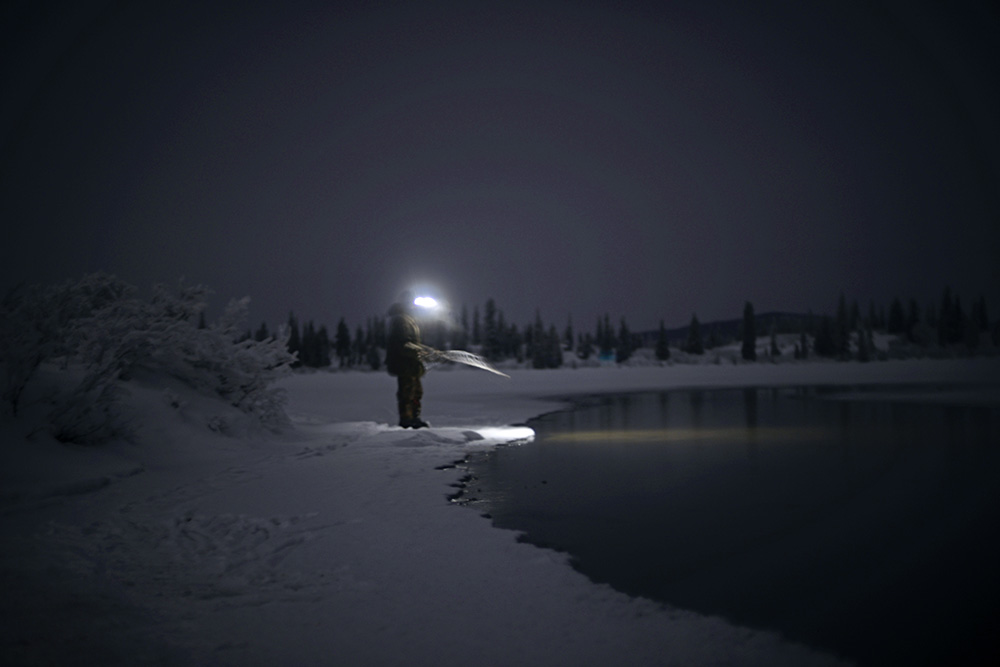 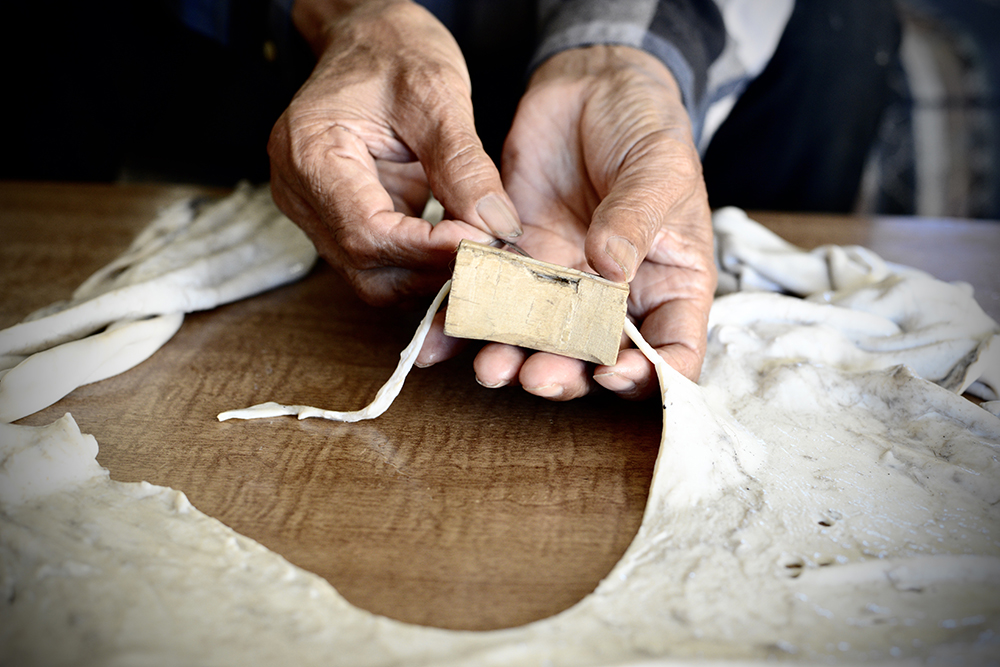 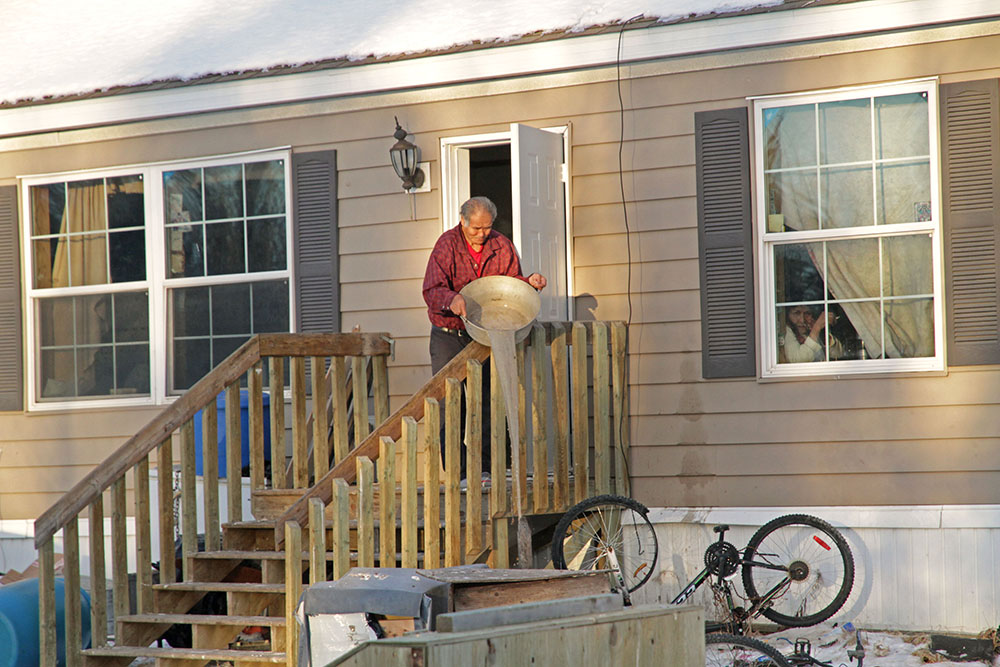 © Robby Dick, Amos at his house 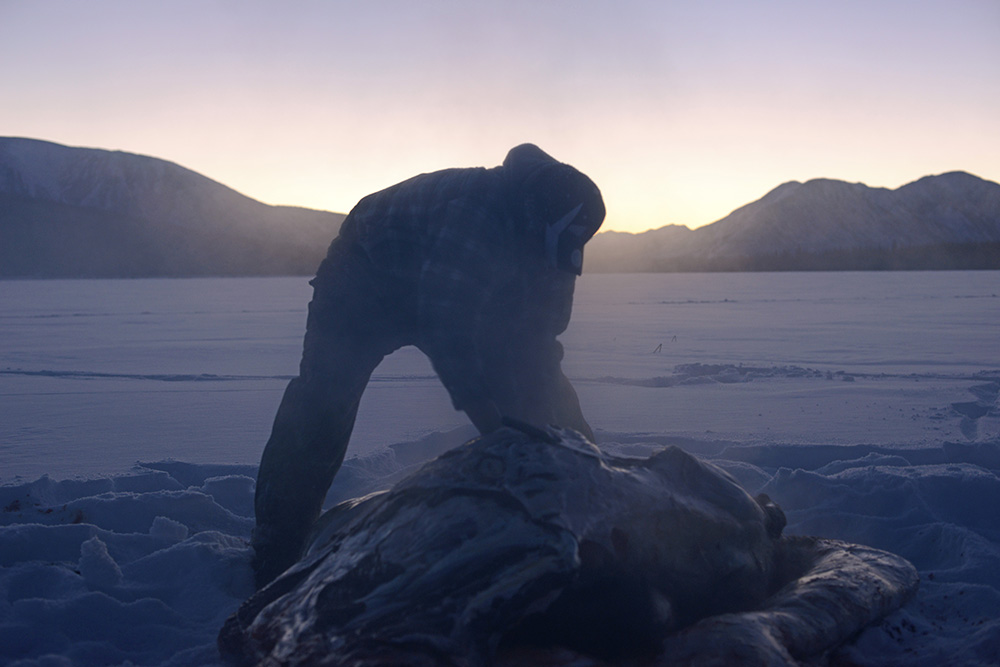 © Robby Dick, Providing for the commuity 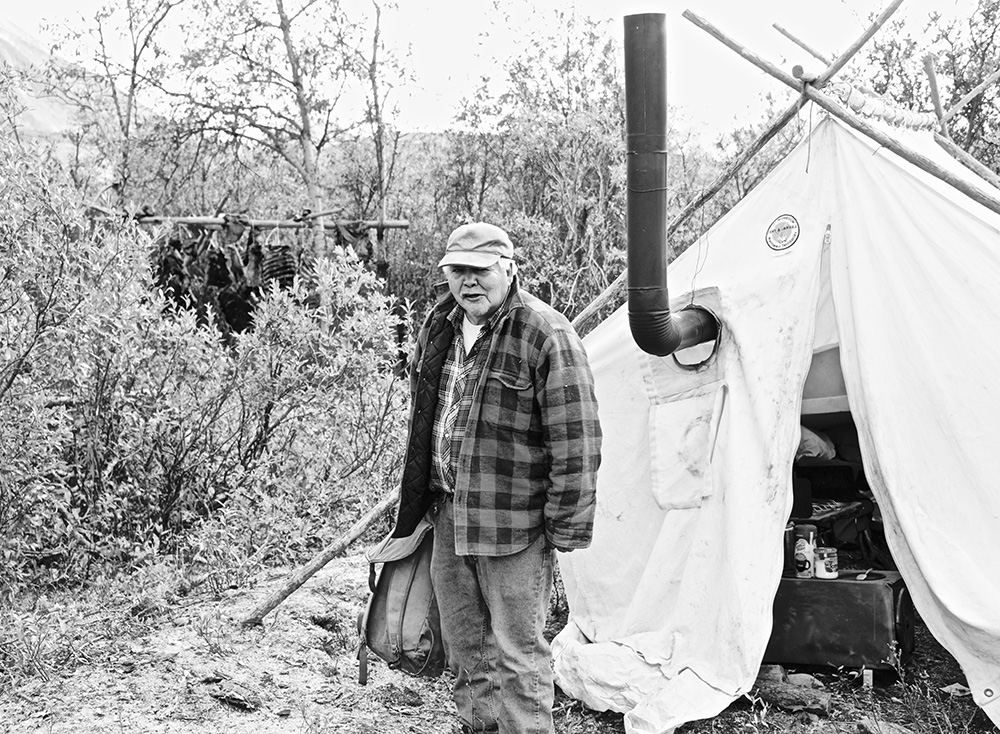 © Robby Dick, Relationship to the Land 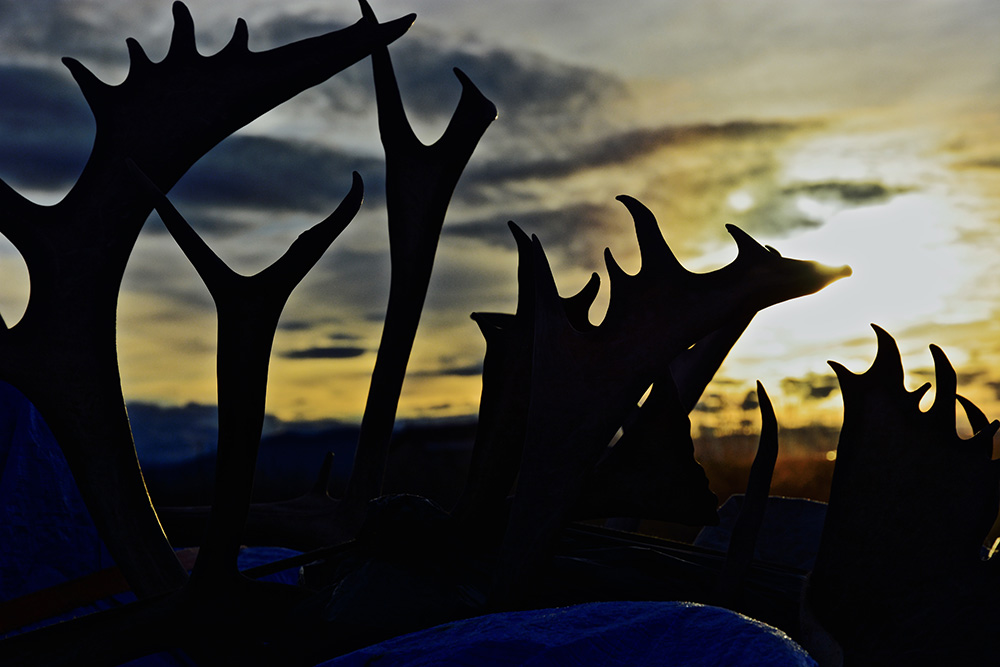 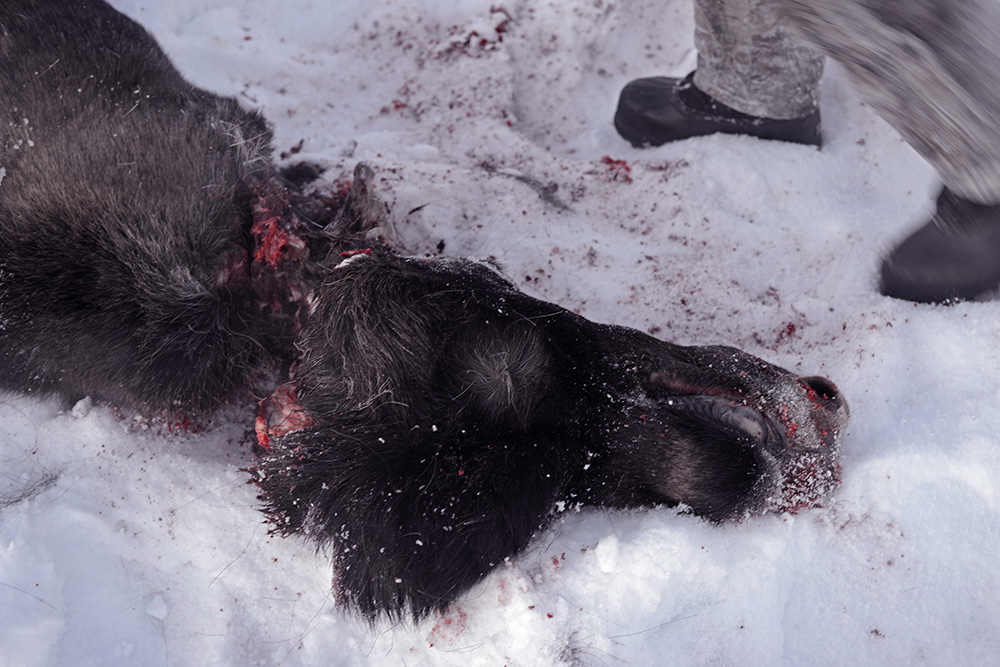 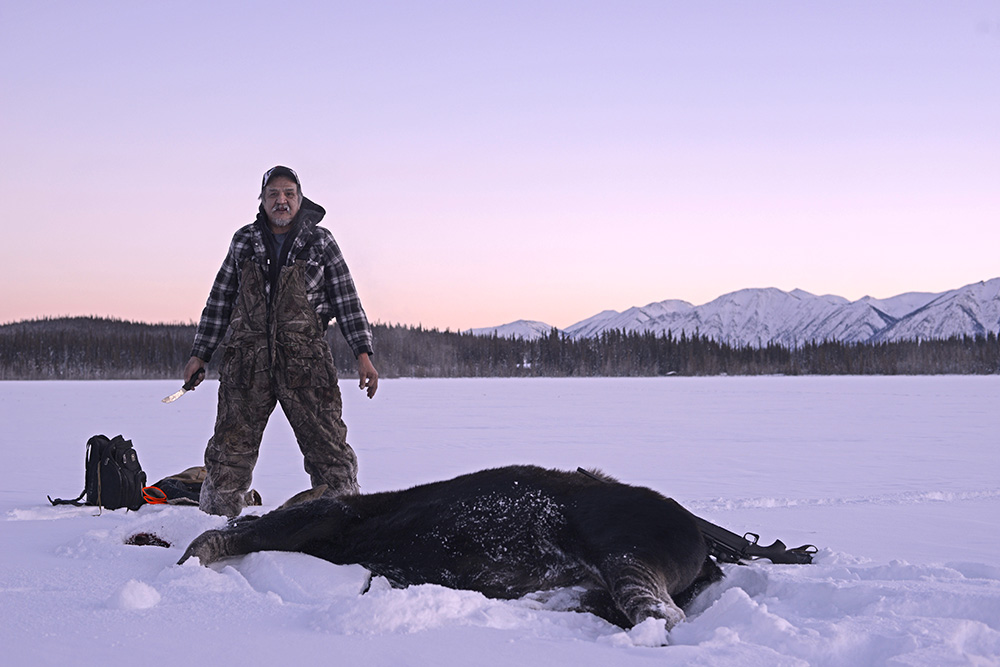 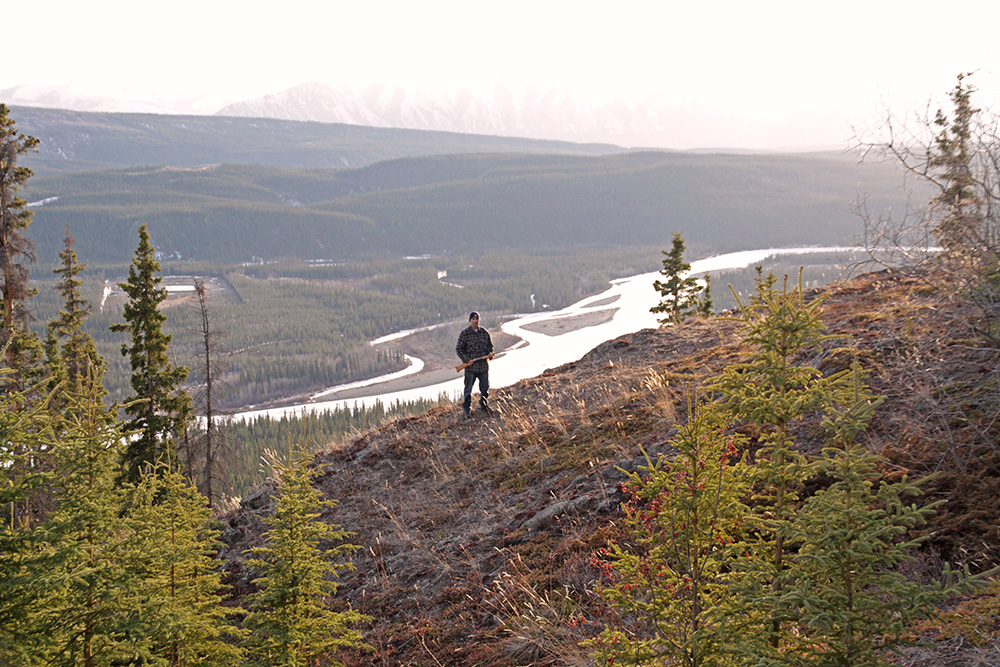 NEXT | Fred Mitchell: If You Go, All the Plants Will Die >
< Spirit: Focus on Indigenous Art, Artists, and Issues: Jenny Irene Miller | PREV